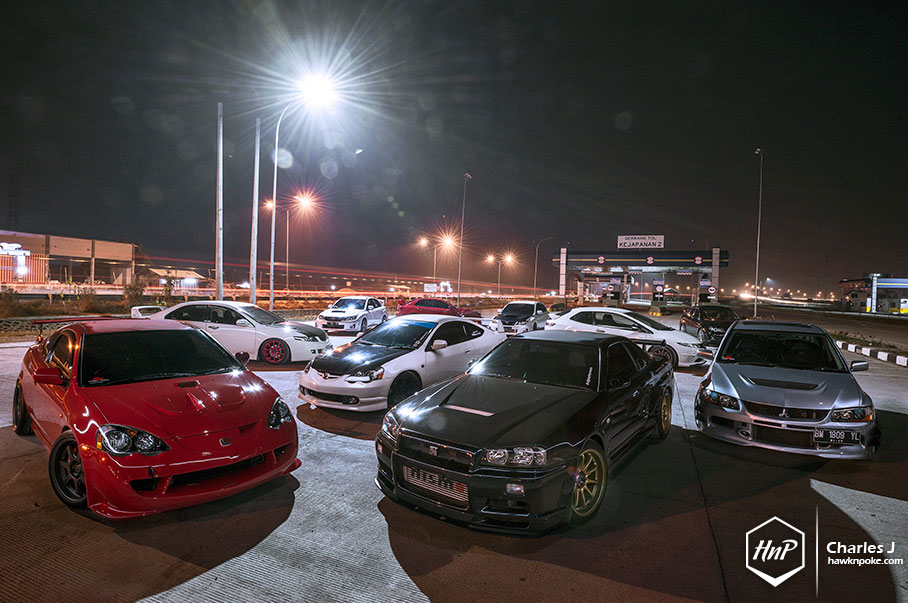 Last week I’ve introduced you to Nuvolks Surabaya, the city’s most prominent VW-owners club with their European modified rides. This time, let me take you to meet the Japanese-car-fans of the city: Speedfreak Surabaya. With plenty of legendary Japanese rides kept inside the garage of its members, and frequent midnight runs, this is surely not the community to be missed. 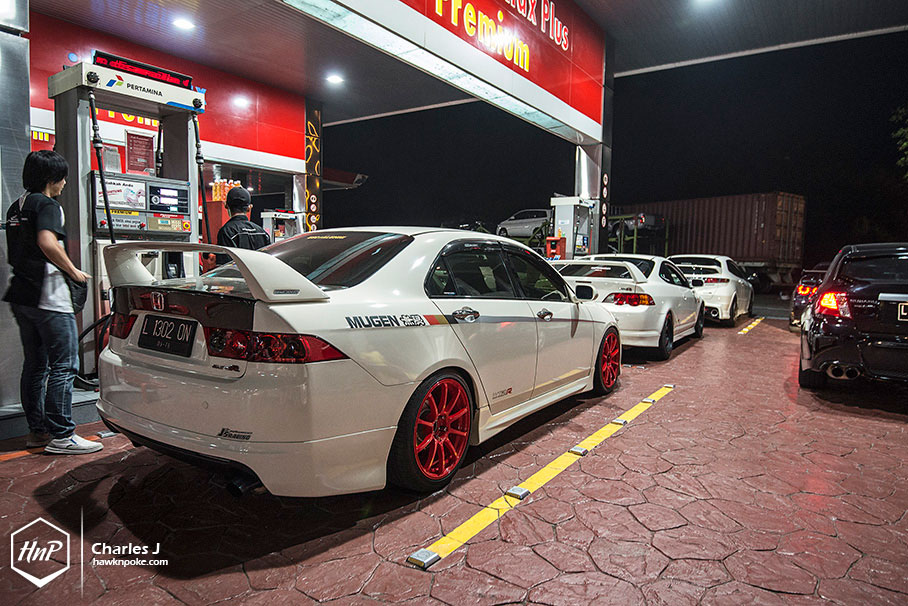 Surabaya. Indonesia’s second-largest city with a population of over 3 million people. Put in perspective, that’s even more residents than Iceland and Fiji islands combined (hey, who knows, ice are melting and the Icelandic might as well move in for the beaches!) Nevertheless, with such a huge population, it becomes apparent that it isn’t that hard to gather like-minded automotive enthusiasts in Surabaya. 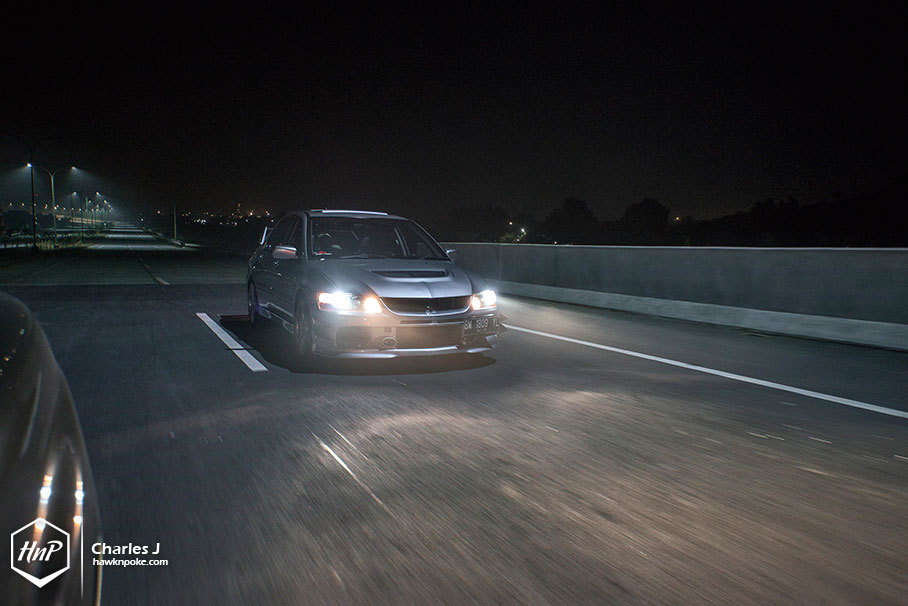 Despite being founded only a year ago on July 2013, Speedfreak has managed to gather over 30 members, whose rides are undoubtedly respected by local communities. Why respected? Because as you can see for yourselves, these are not your everyday Japanese rides. These are the performance, and sometimes rarer, breeds. 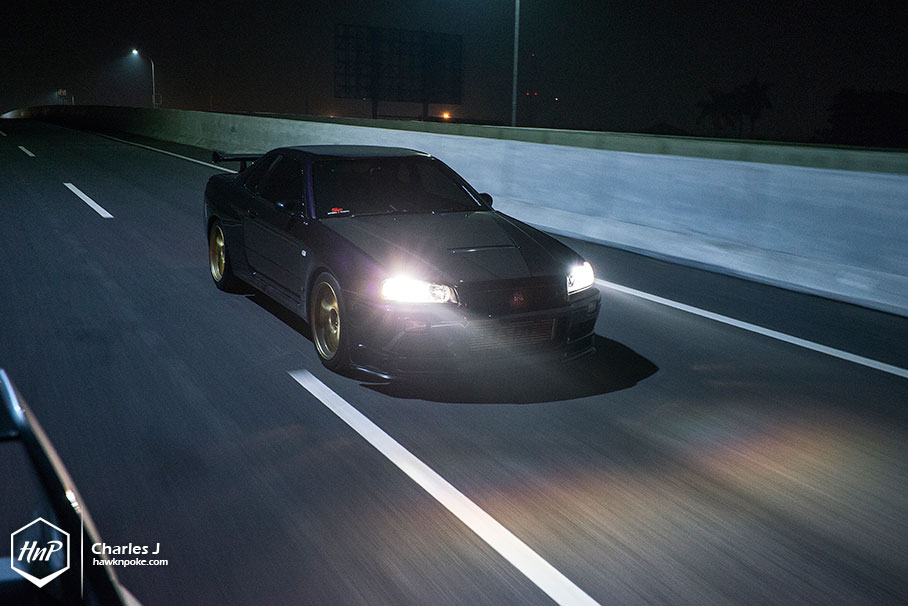 Yes rare, such as the Midnight Purple GT-R R34 pictured above. The beast looked like as if it’s been taken out straight from Japanese car magazines, cruising on the wangans. With only a few GT-R R34s ever arrived on our land, having one in this special color is downright legendary. 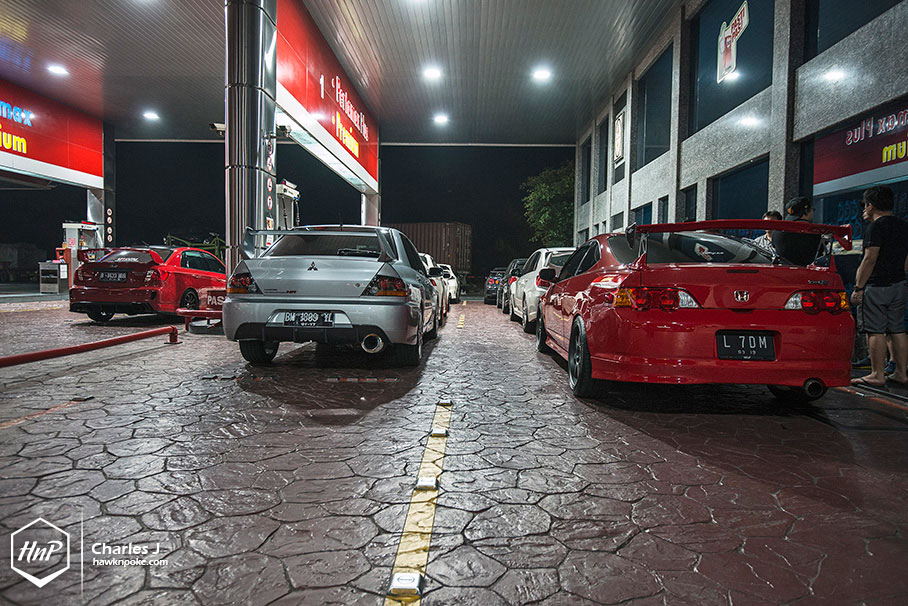 The thrills didn’t stop there either. With Evolution, Type R and STI filling the rest of the member’s rides list, Speedfreak definitely deserves the title of Surabaya’s best Japanese performance-car club. 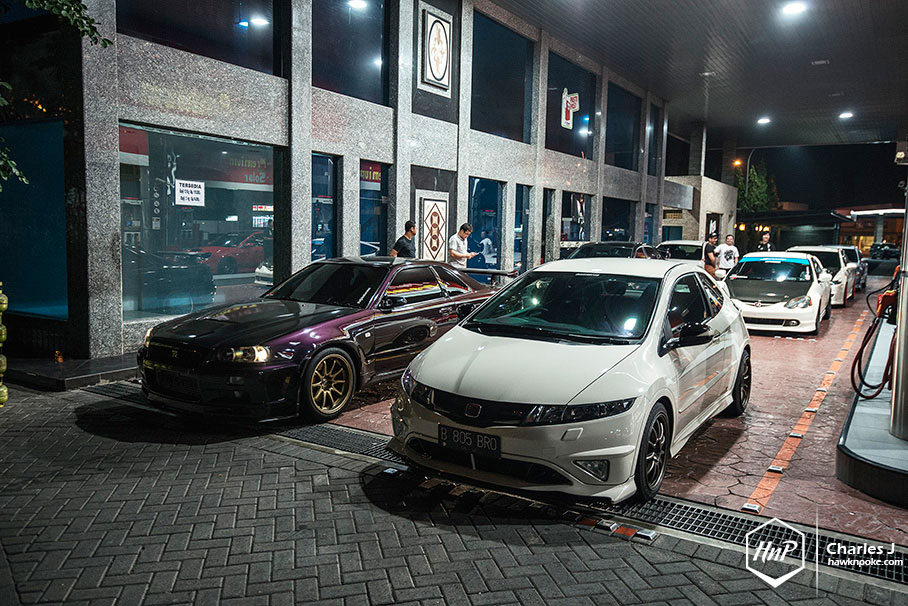 So they have the rarer cars, what did they do with them? Not kept as garage queens for sure. Weekly meetups are Speedfreak members’ routine agenda. The meet itself can take the form of breakfasts, midnight and morning cruises, and even participation in local car shows. Enjoying the cars’ boosts and thrills are becoming ways for members to refresh their minds during weekends. 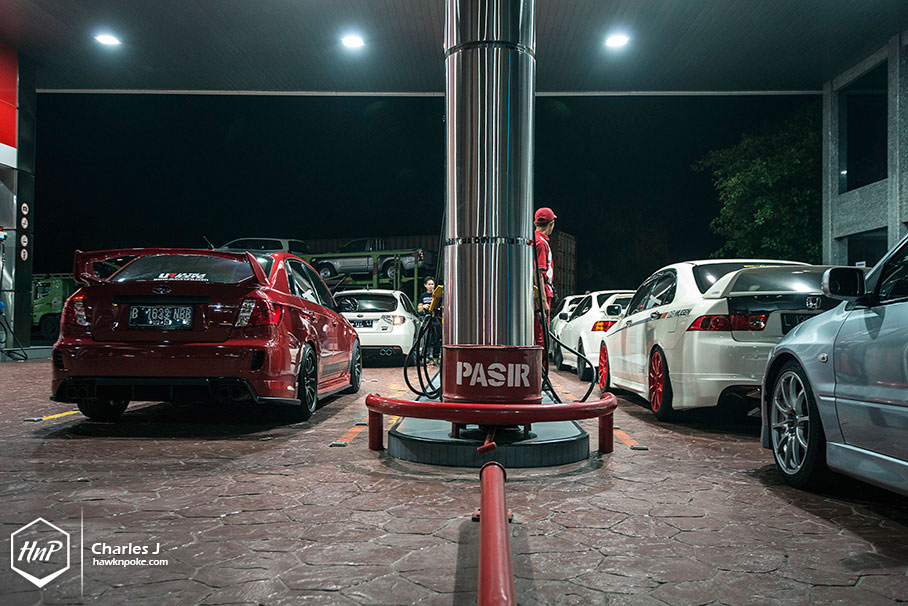 This series of pictures itself was taken during a midnight cruise, from 9PM to 4AM in the morning. The cruise was started with a meet at a local petrol station and headed out to the photoshoot location through 30KM-stretch of highways. Chits and chats filled the entire photoshoot sessions and all members savored their suppers right before returning home. Enjoy Charles’ great captures! 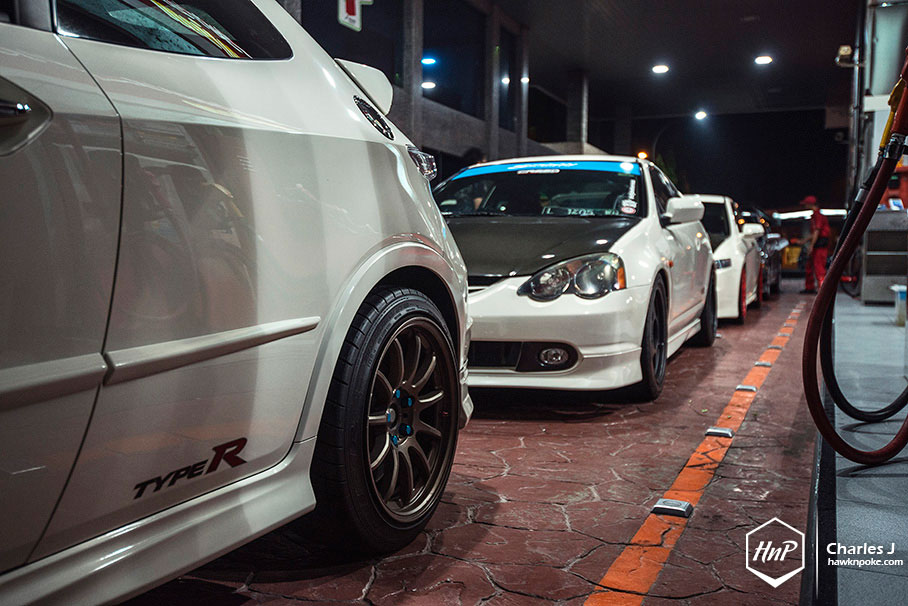 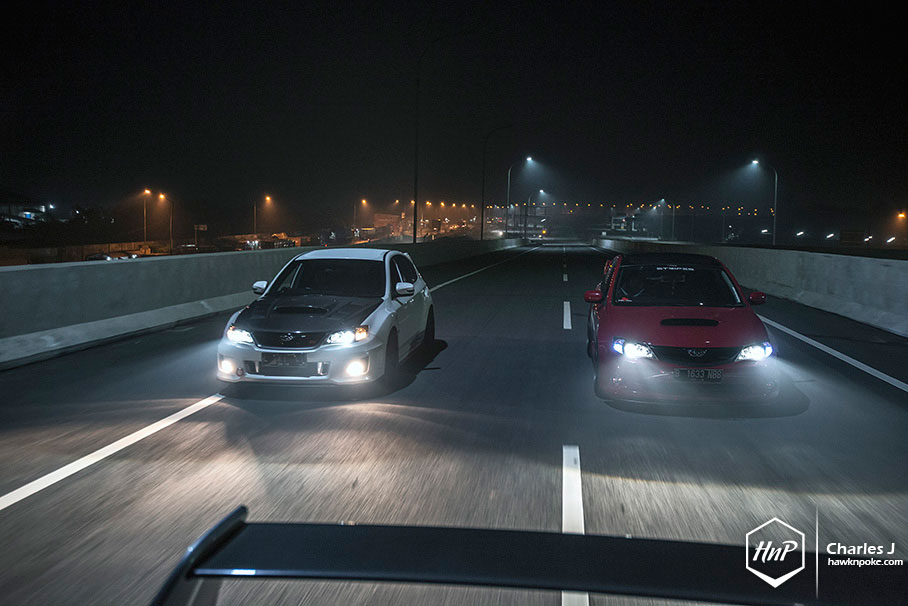 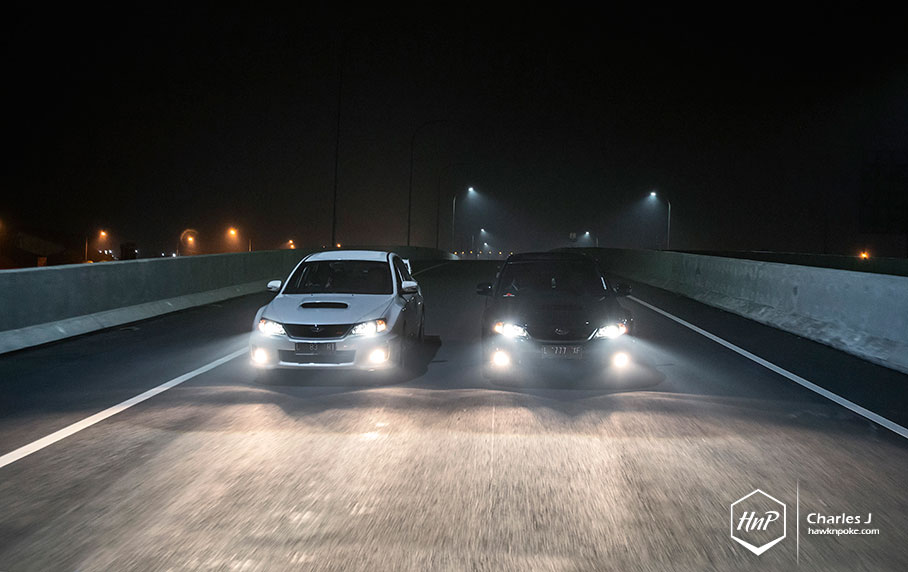 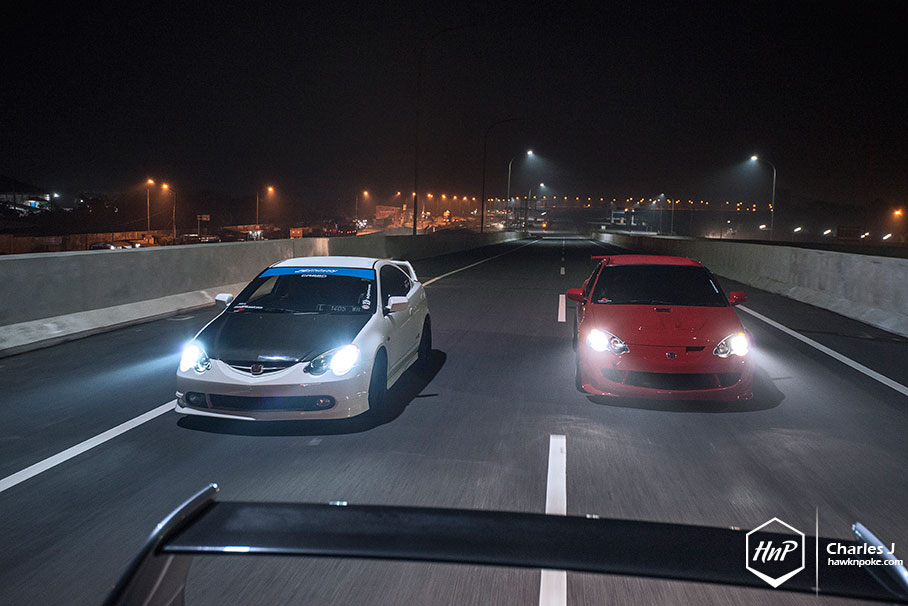 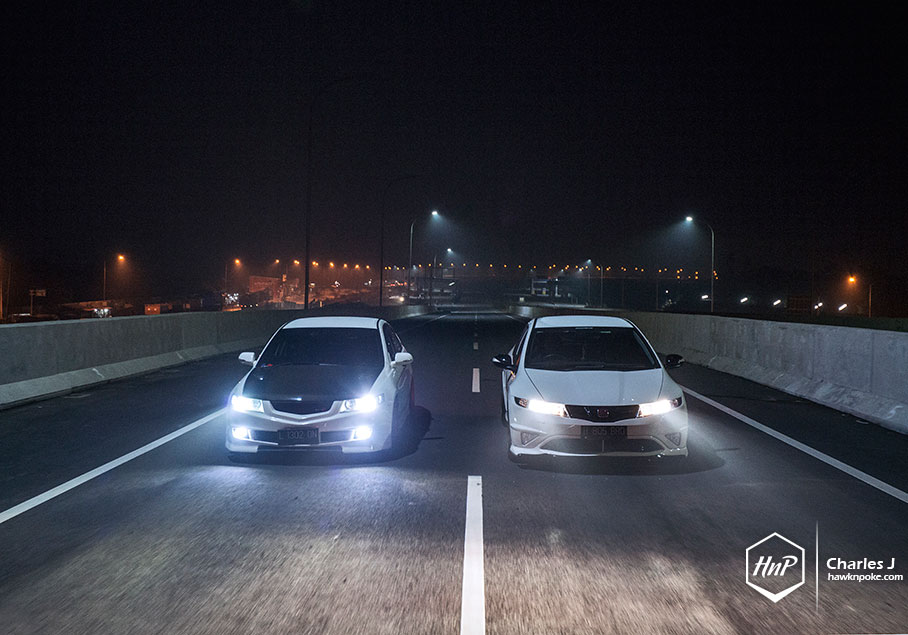 Want your community featured to our site? Drop us an email at hawknpoke@gmail.com