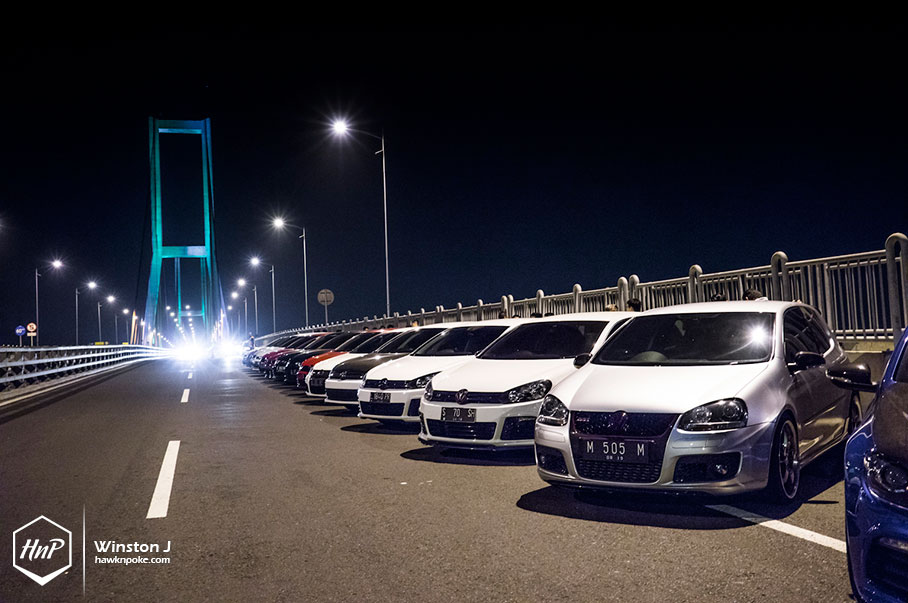 They say the most influential factor in buying a new car is the chemistry between the car and the buyer. The way the car handles the buyer’s needs and wants. The way it transforms a vehicle into an emotional driving experience. The processes in which it accumulates speed and how it delivers its propelling capabilities. All while looking aesthetically appealing in doing so.
This theory is not entirely true anymore. 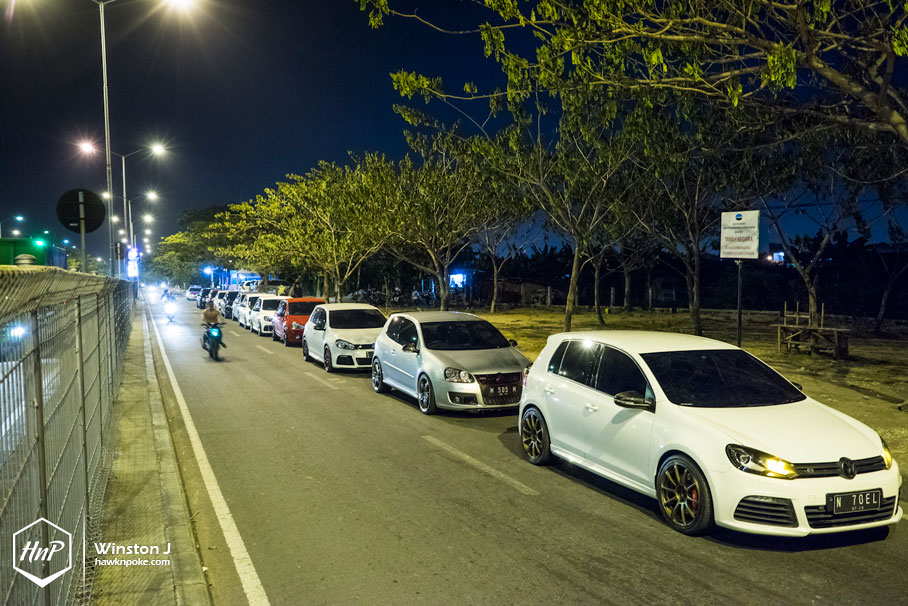 With so many new cars being released to the market ever since the 1908, things have certainly turned into an infinitely continuous circle of innovations. It’s no longer a challenge for car manufacturers to create cars that’ll fulfill buyers’ needs and wants. They’d now need to do things bigger than that. 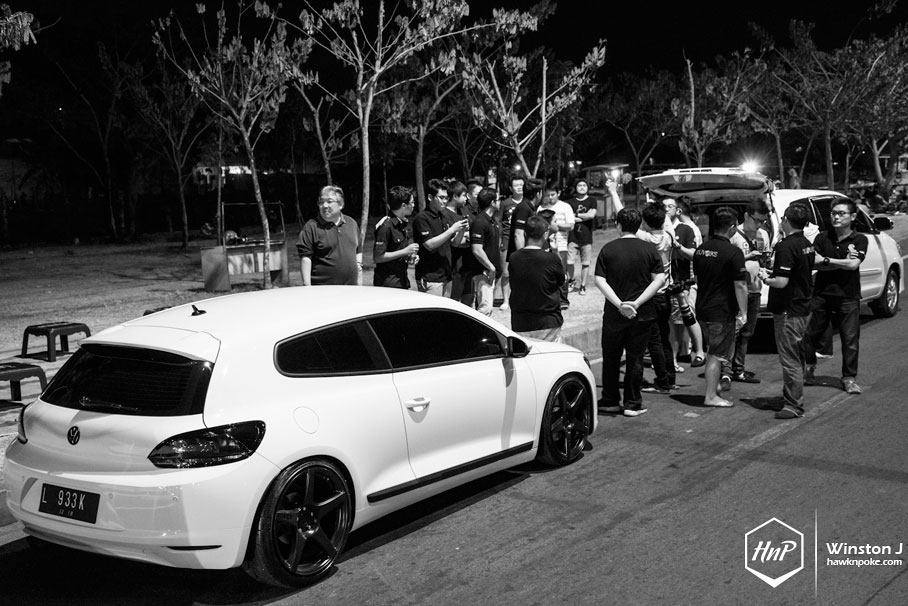 Nowadays it’s all about maintaining brand loyalties, and making sure that current customers won’t be lured away by competitors’ offerings. How can this be achieved? Success recipe number-1 would of course be by continuously creating outstanding vehicles, and the rest now involves the creation of brand-centric communities. Case in point, meet VW and its Nuvolks community, through which VW Indonesia has successfully gathered like-minded enthusiasts across multiple cities, from Jakarta to Bandung, Surabaya and many more. Celebrating the joy of driving these fun and functional turbocharged vehicles. 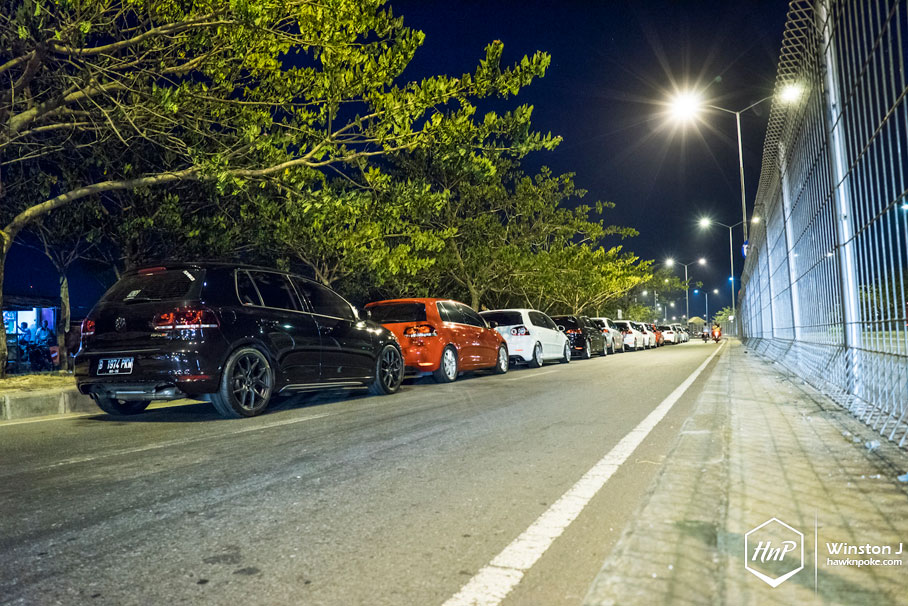 Today I present to you one of the most recent group shoots we had: the one involving Nuvolks Surabaya and located at Suramadu bridge. Established as a society to accommodate owners of air-cooled Volkswagen vehicles in Surabaya, this 35-member community has grown steadily over the year, ever since its official establishment in December 2013. This also means that new VW owners aren’t only entitled to experiencing the best of their machines, but also welcomed to join as a part of a much bigger social culture. The VW culture. 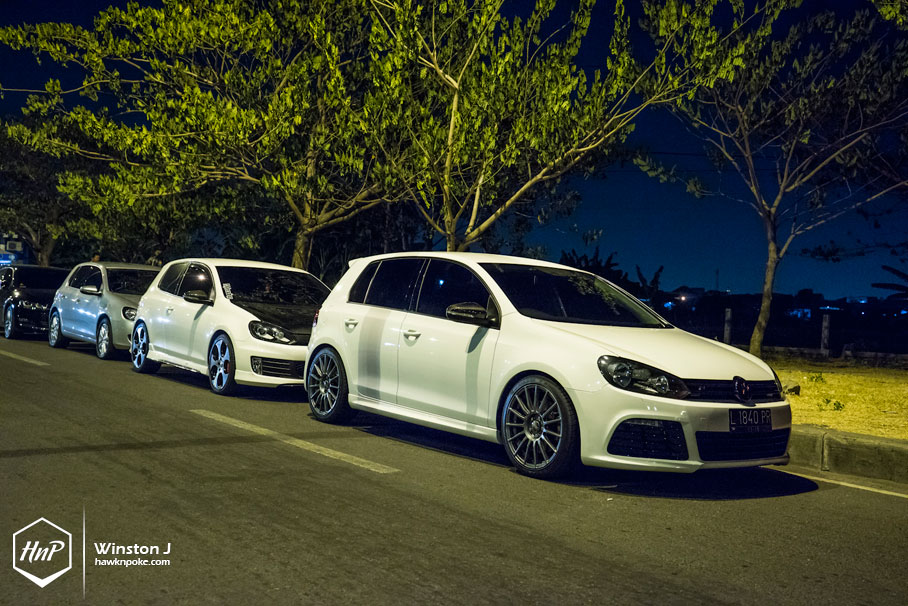 Scirocco, Golf, GTI, R, Tiguan and many more, the community has successfully established itself as the go-to forum in which VW owners can consult about vehicles maintenance and modifications. In some ways, Nuvolks Surabaya has also successfully spread the passion towards automotive modifications to its members. From engine upgrades to latest wheels trends, each member has taken their own personal approach in customising their prided European rides. 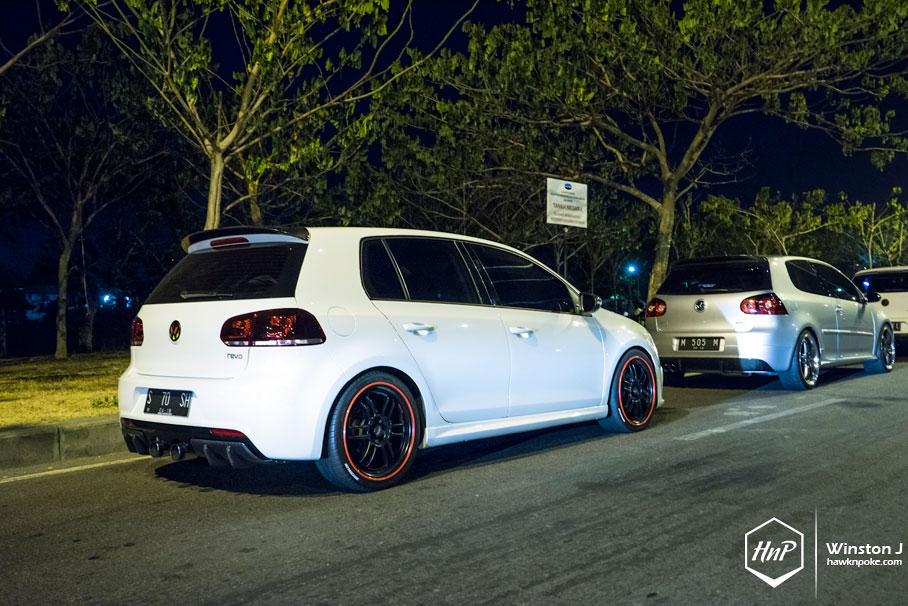 Winston took these great pictures during his trip to Surabaya earlier this month. Joining the community’s night cruise and capturing these respectable builds at the famous Surabaya-Madura bridge. The darkness of the night did undoubtedly become a challenge for him, but he continued to deliver outstanding results nevertheless. 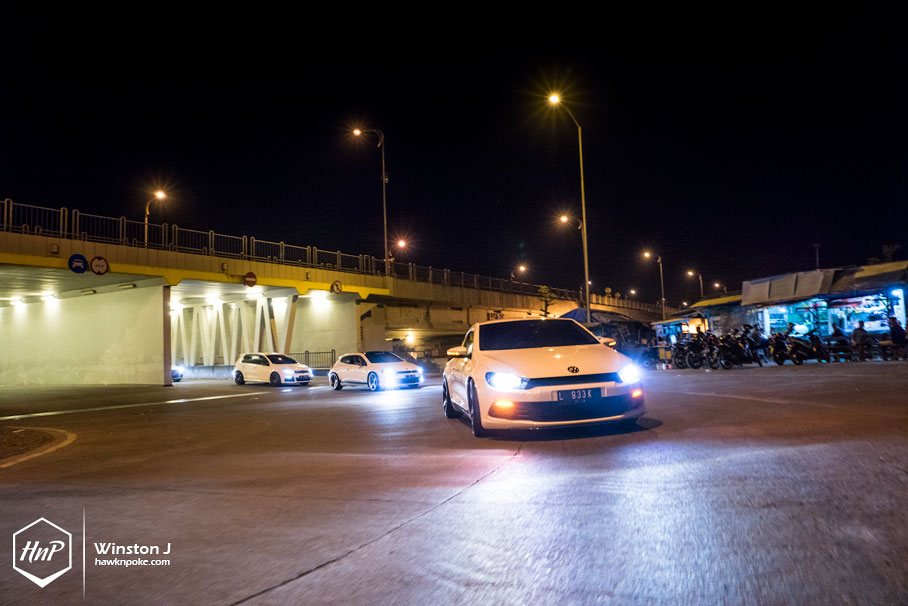 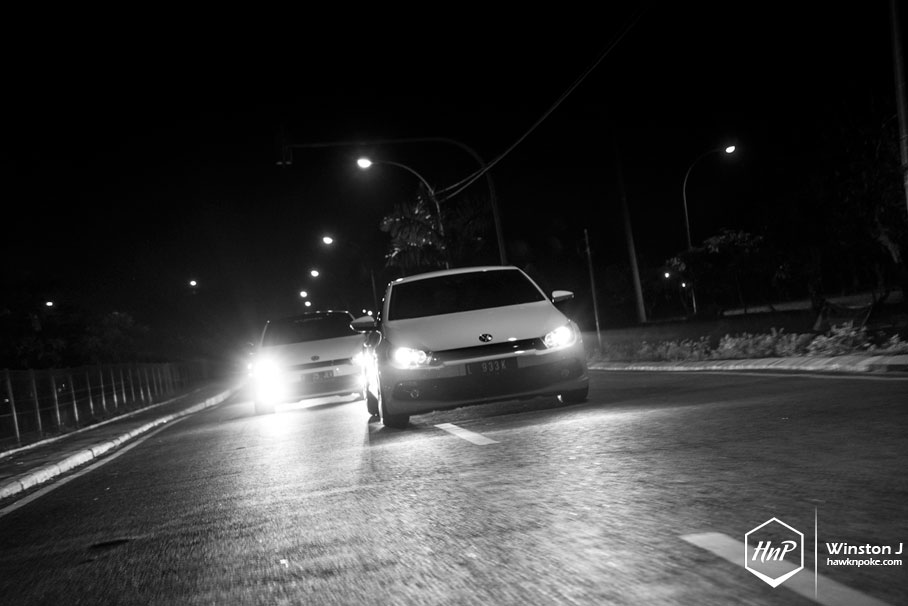 Cruises and gatherings have become Nuvolks Surabaya’s regular agendas. Throughout the entire year, they’ve successfully grown their attendance list from humble five-cars in December 2013 to over thirty cars during some gatherings. Their nearest upcoming large event would be the first anniversary later this year in December.
Enjoy the captures! 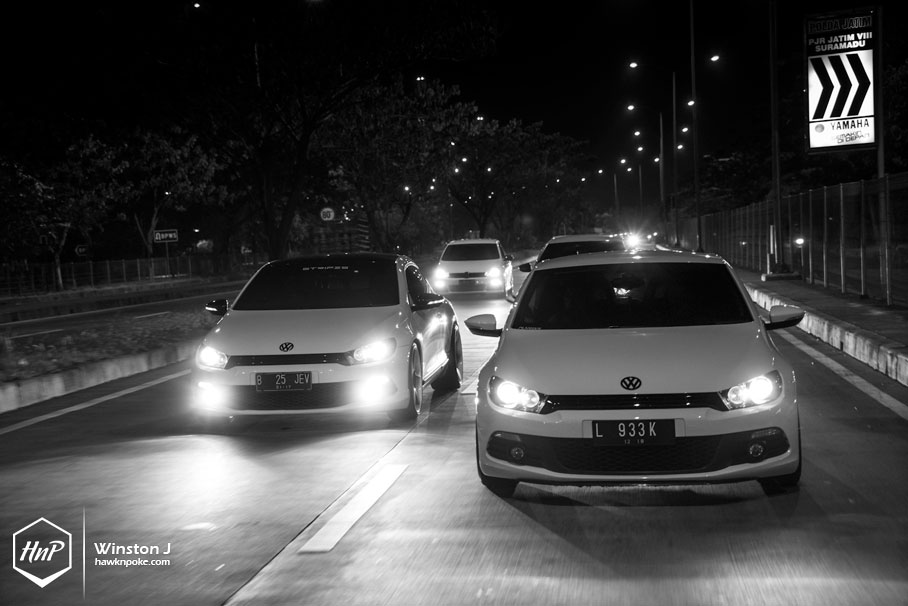 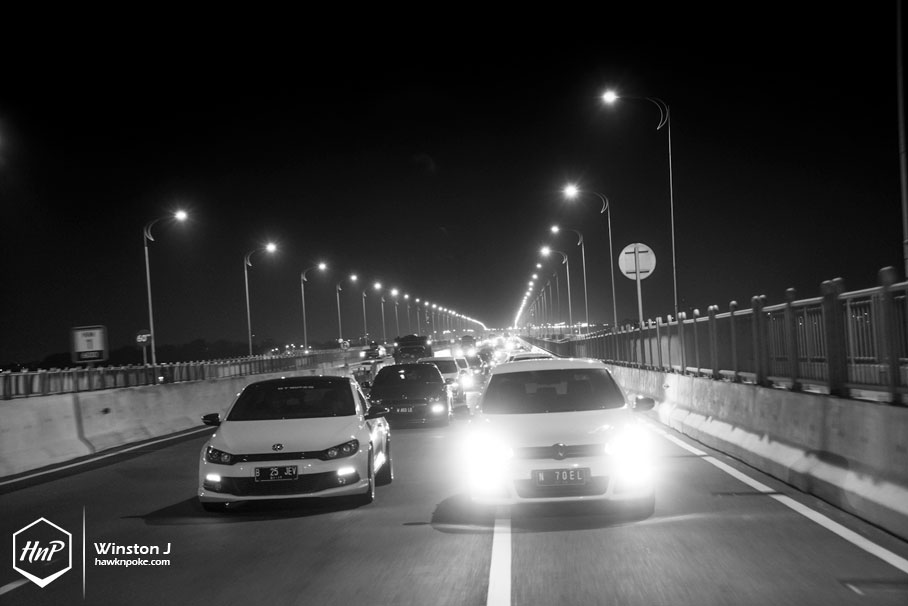 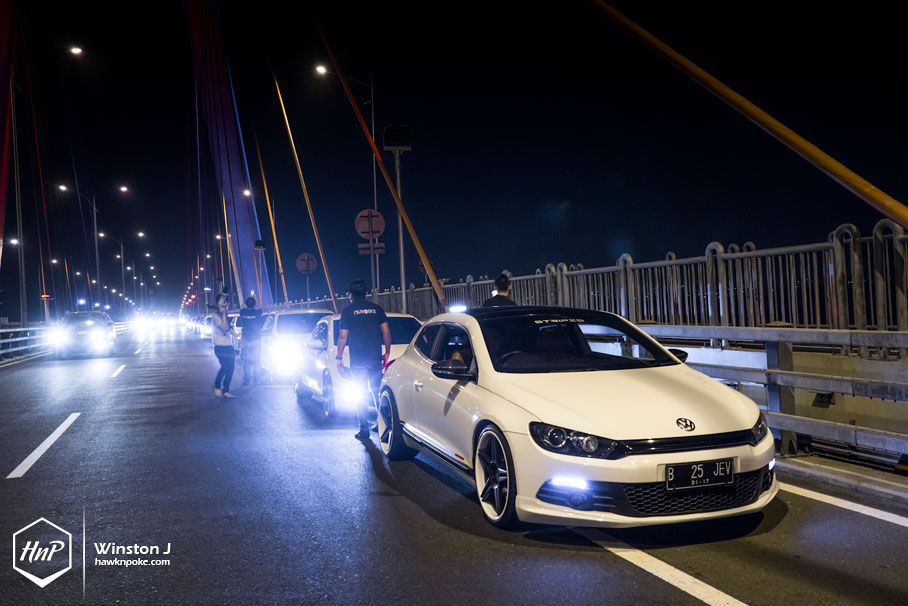 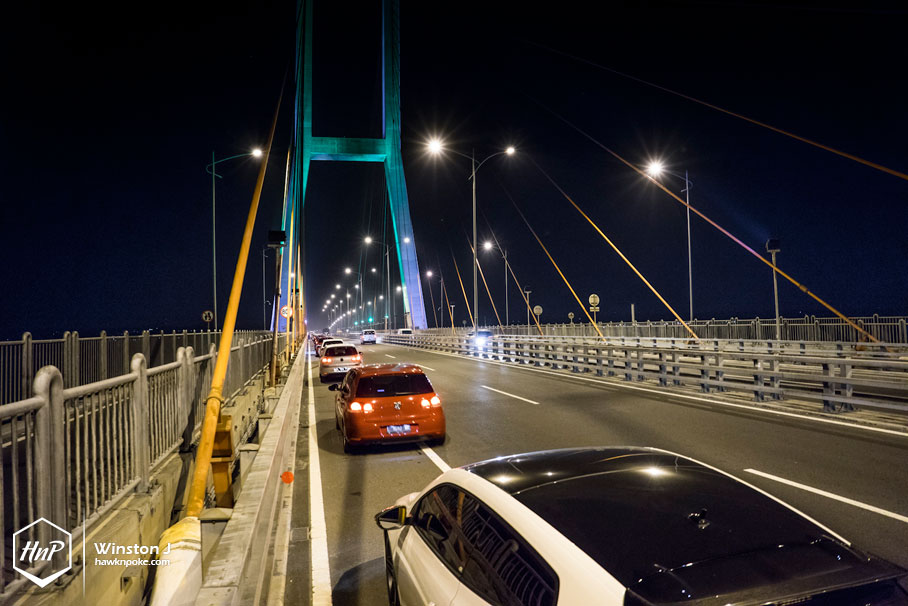 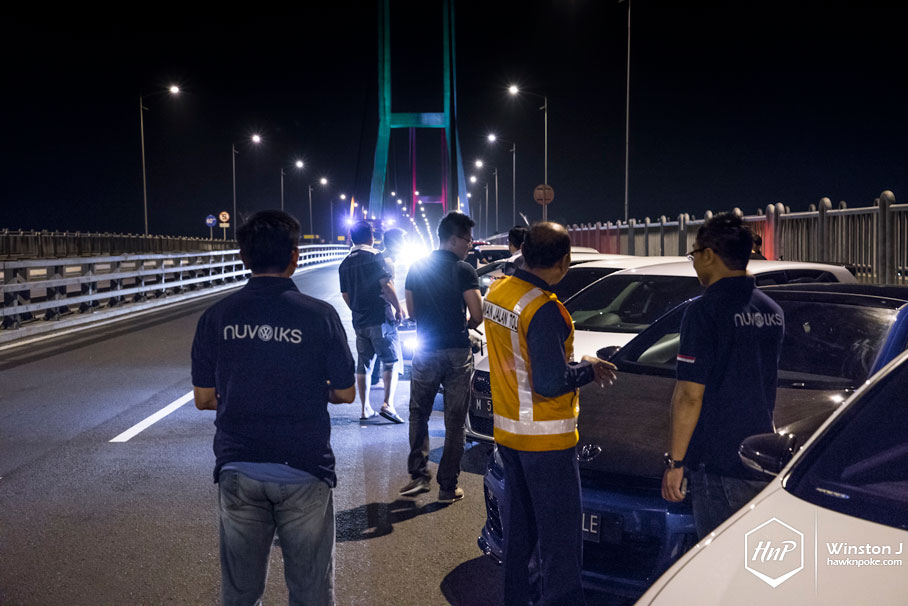 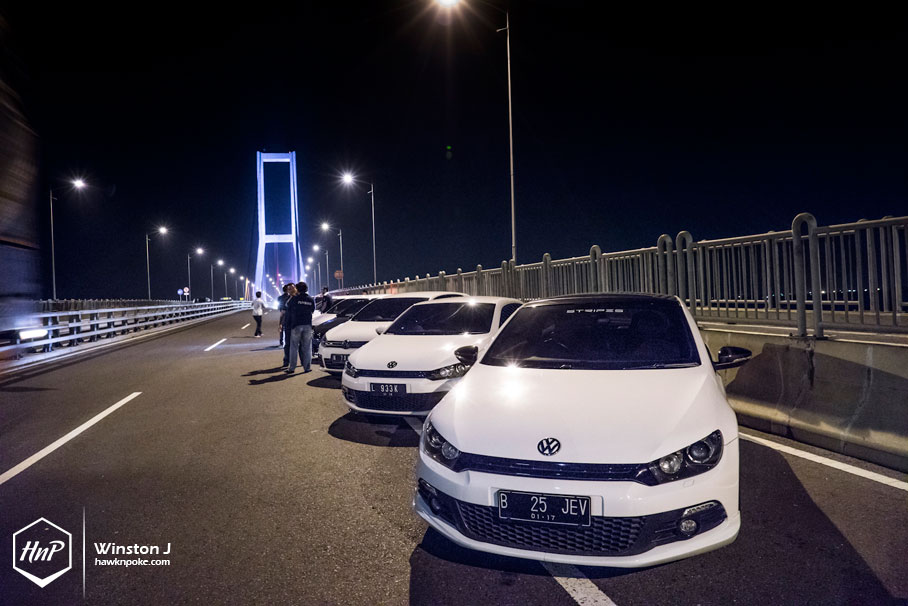 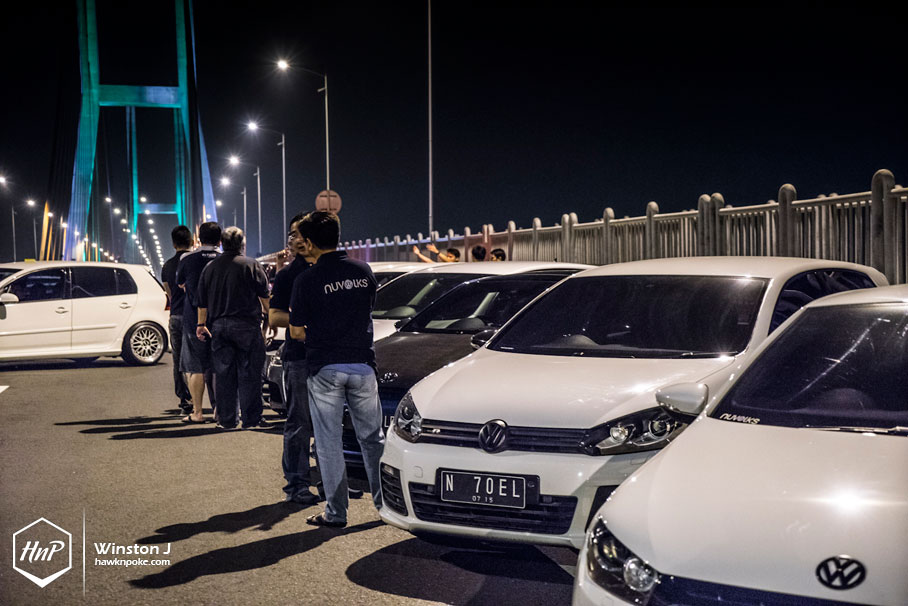 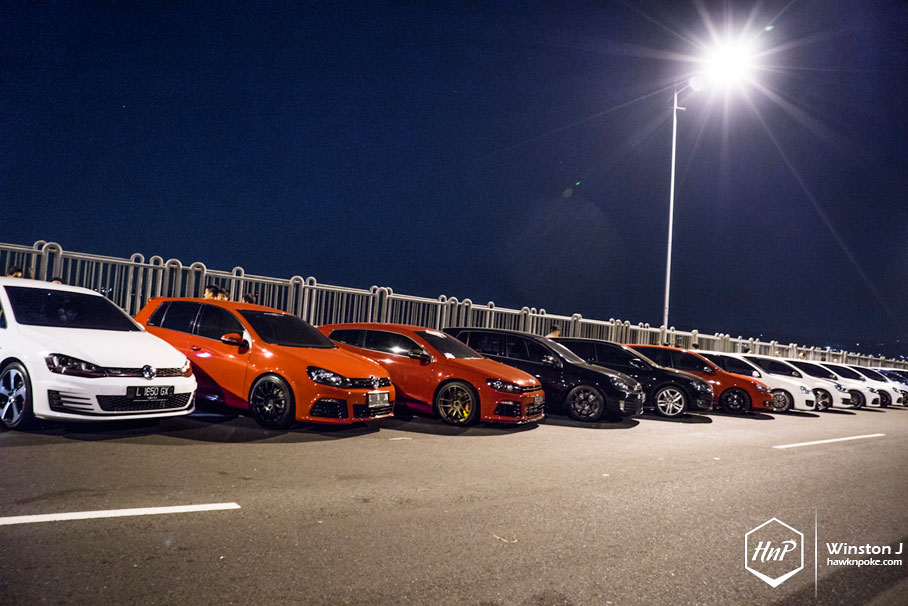 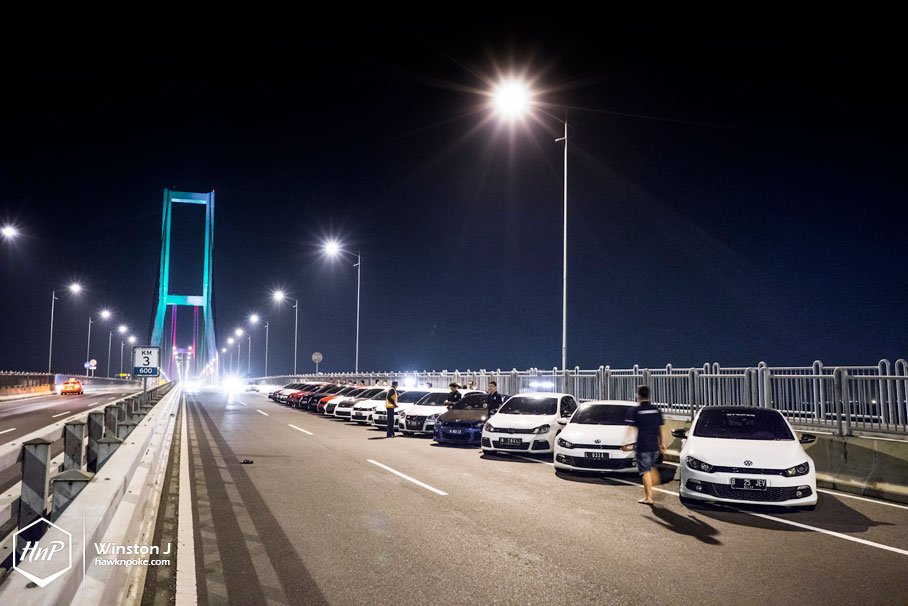 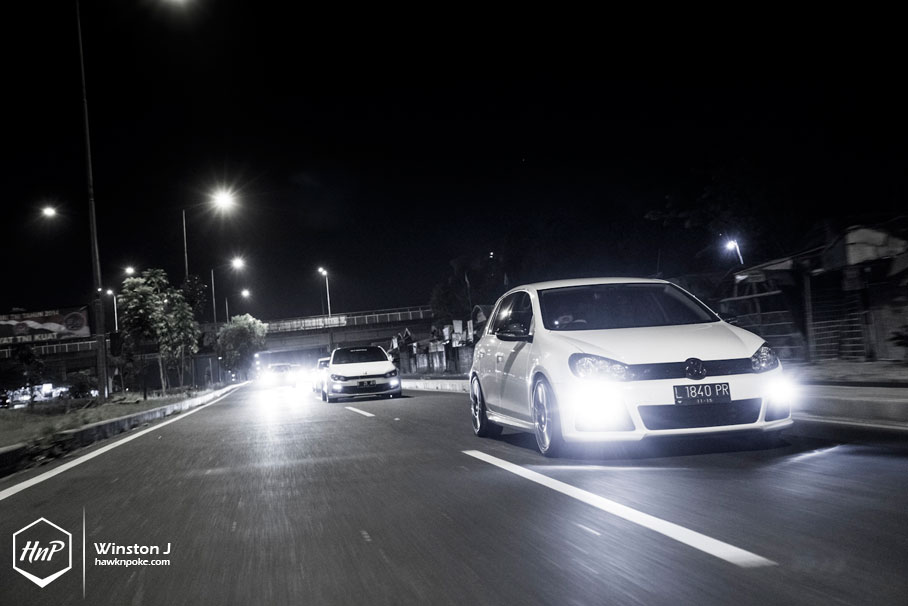 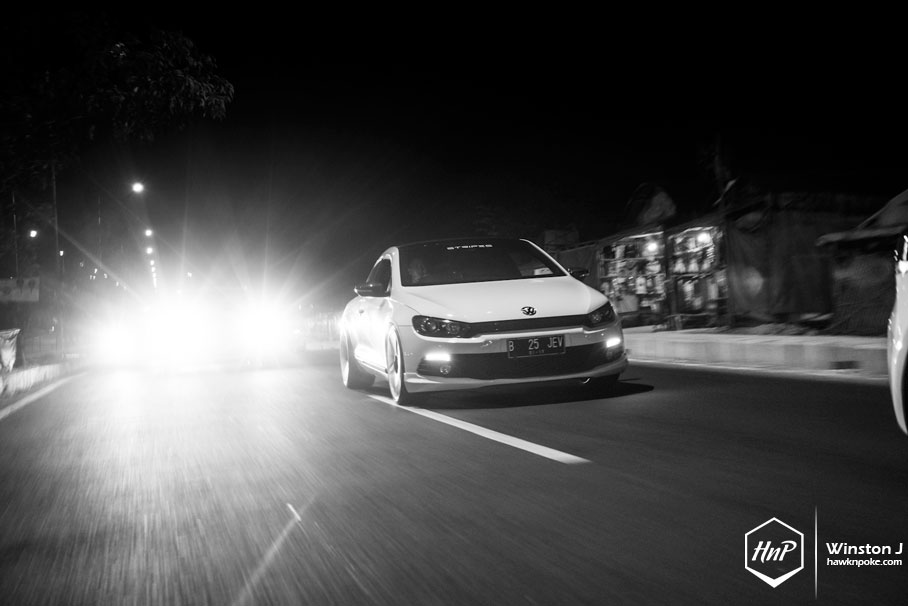 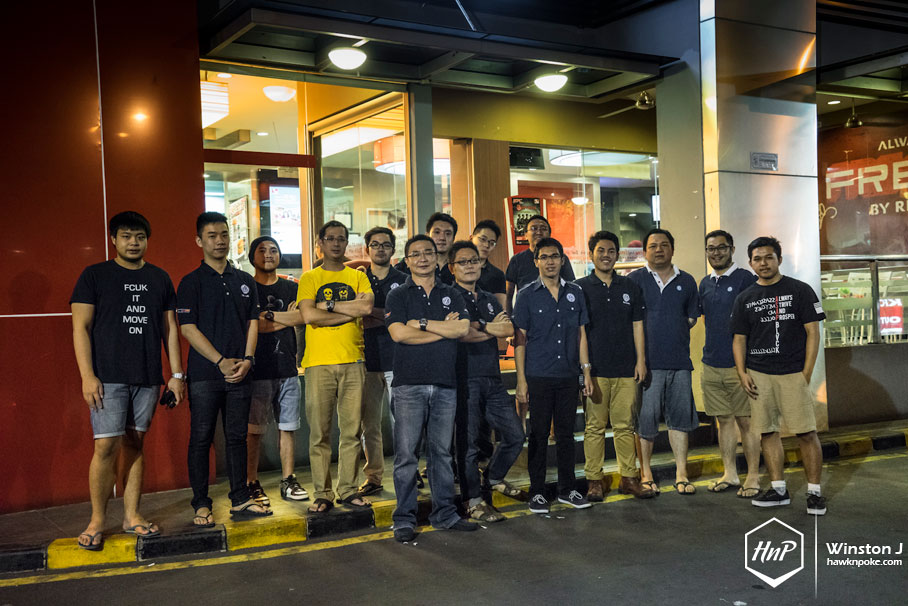 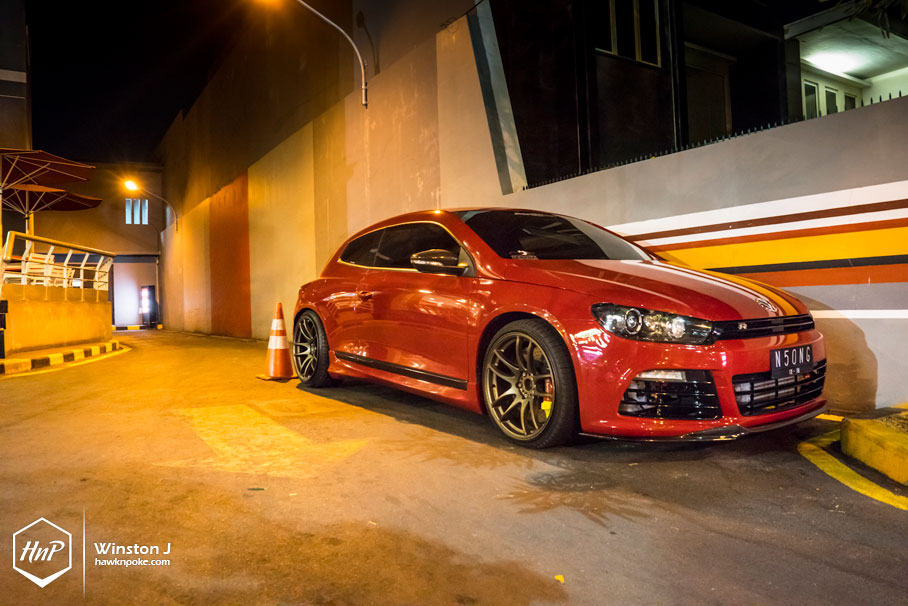 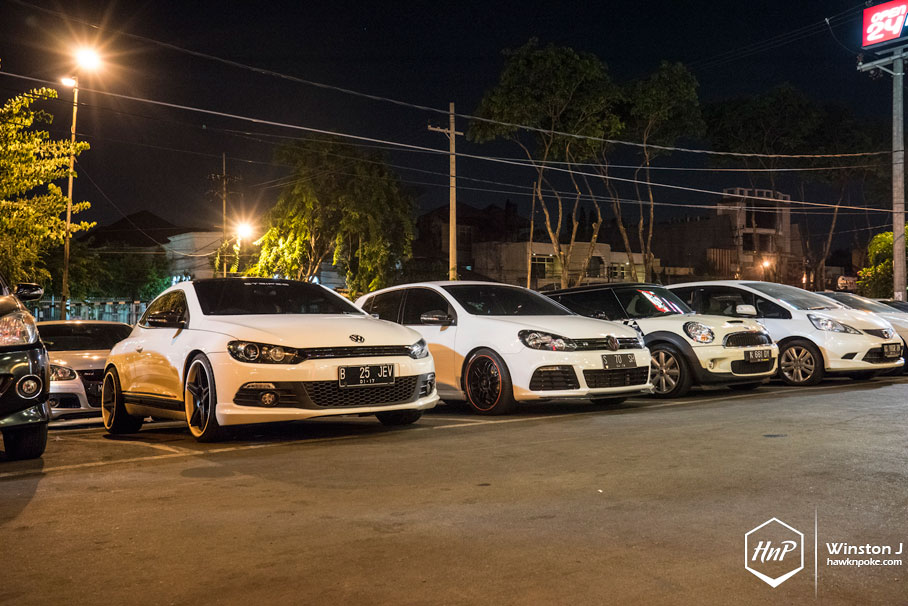 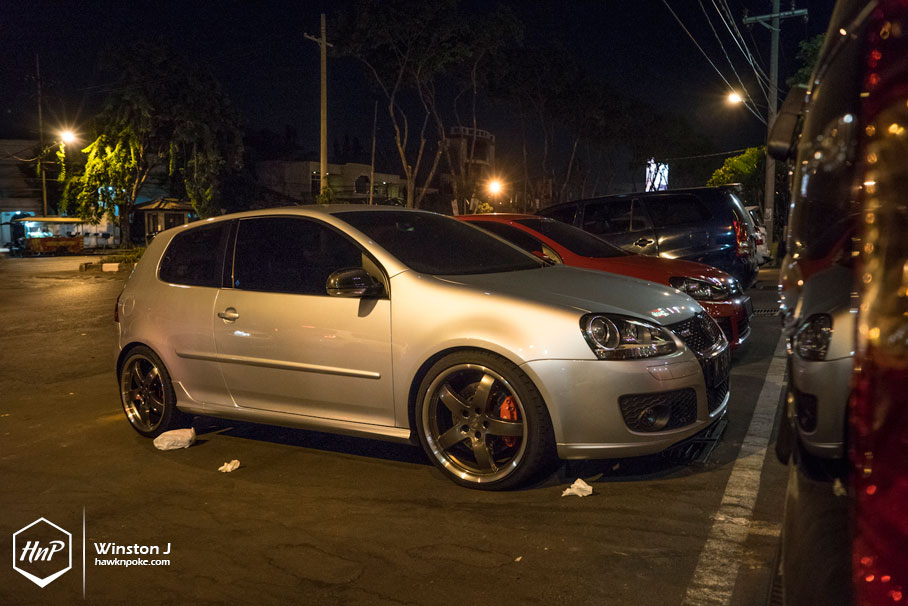 Wanting to become a part of the Nuvolks Surabaya community? Contact them at nuvolkssurabaya@gmail.com or @nuvolkssurabaya instagram.
Also do let us know via hawknpoke@gmail.com if you’d like your communities to be featured on our site.