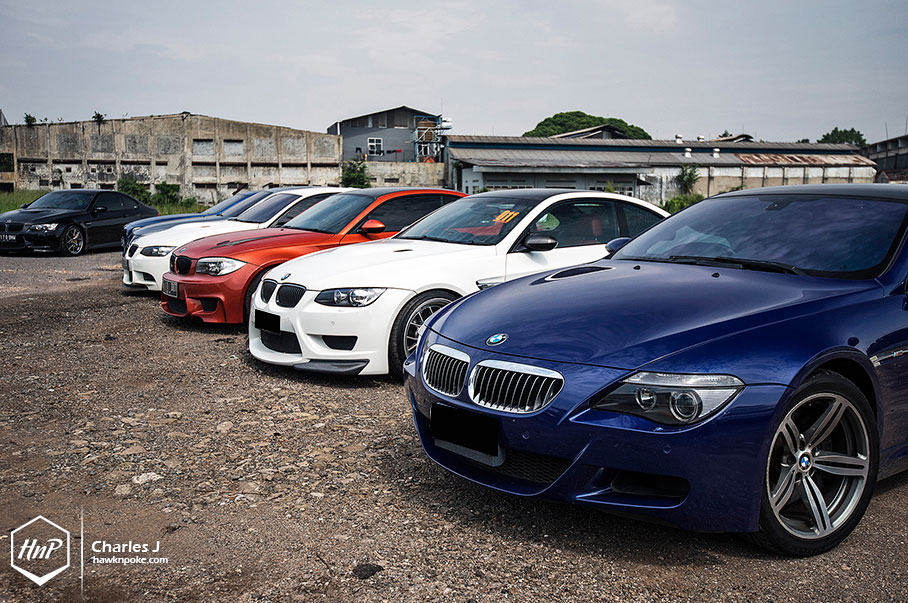 Last Saturday 12th April 2014, we’ve joined yet another great morning convoy with the M Owners Club Indonesia (MOCI). Meeting point was at Arcadia Senayan, right before the sunrise, with its destination being the Landmark Residence in Bandung. Making a couple of stops, one at KM88 for regrouping and another at Pasteur to meet the Morning Call community of Bandung, the morning automotive exercise has been organized very neatly.
Aside from the breakfast gathering at Landmark, the club has also been given the opportunity to test drive the Rolls Royce Wraith and Ghost. 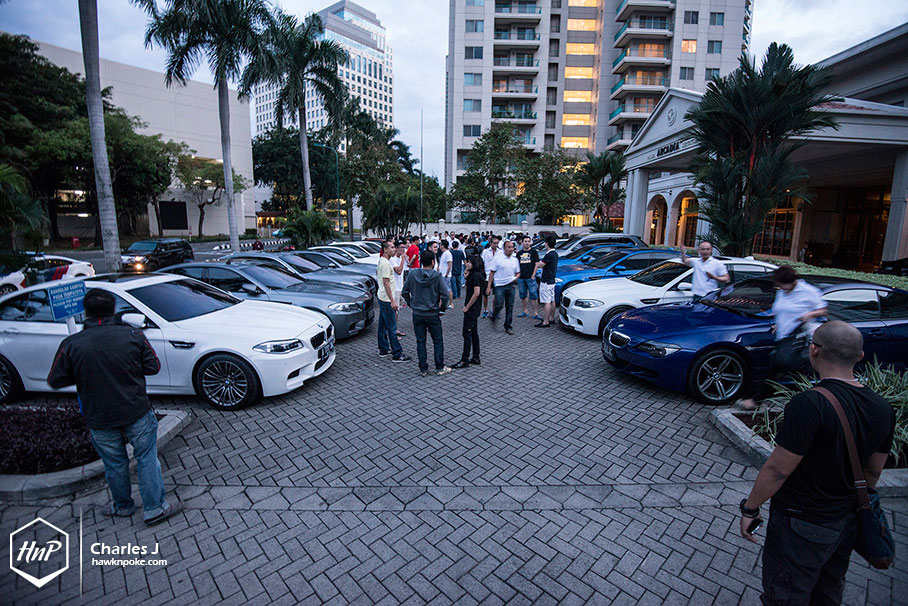 Registration and briefing was done right in front of Arcadia Senayan that morning. Attended by around 20 proper ///M cars, the convoy was filled with fabulously great exhaust and engine sounds. 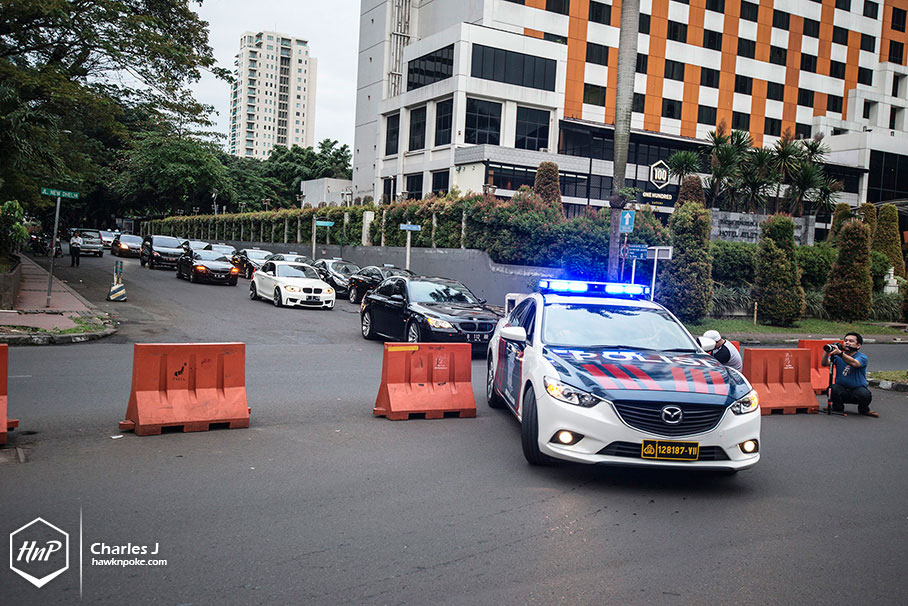 The convoy itself was divided into four groups of cars. Allowing maximum safety and convenience for all members joining the 150KM trip. 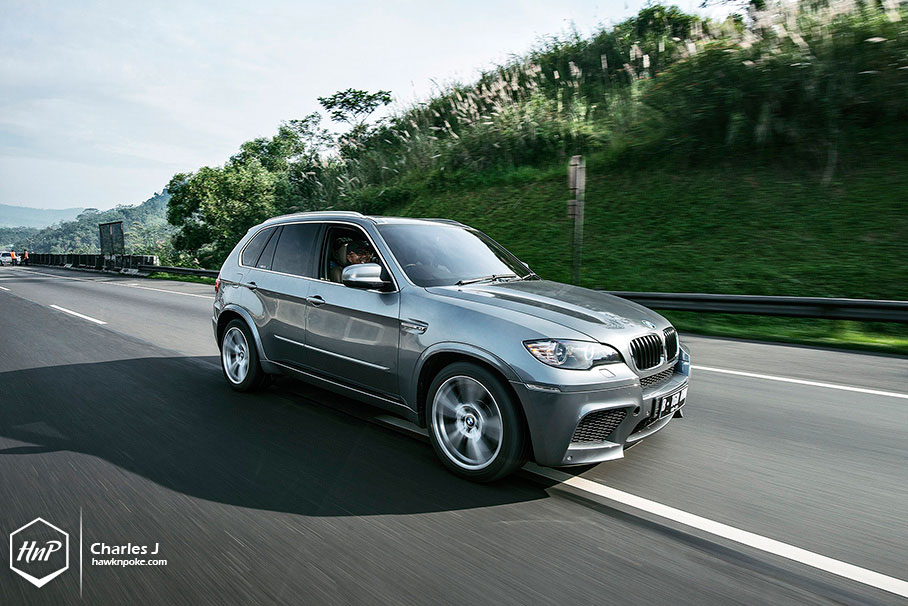 While most of the ///M cars sold on our land are either sedans or coupes, there are actually quite a few of the SUVs being delivered, such as the X5M – the first xDrive all-wheel-drive vehicle from the M division. 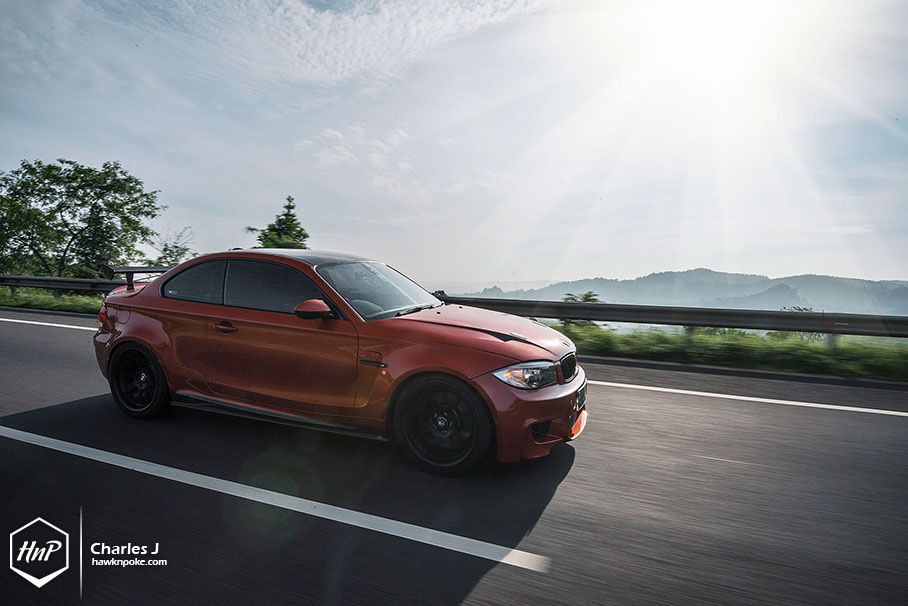 Party poppers at the convoy were the 1Ms. Compact, quick, and showcasing a lot of attitude when modified, they are the perfect companion to some adrenaline-filled drives. 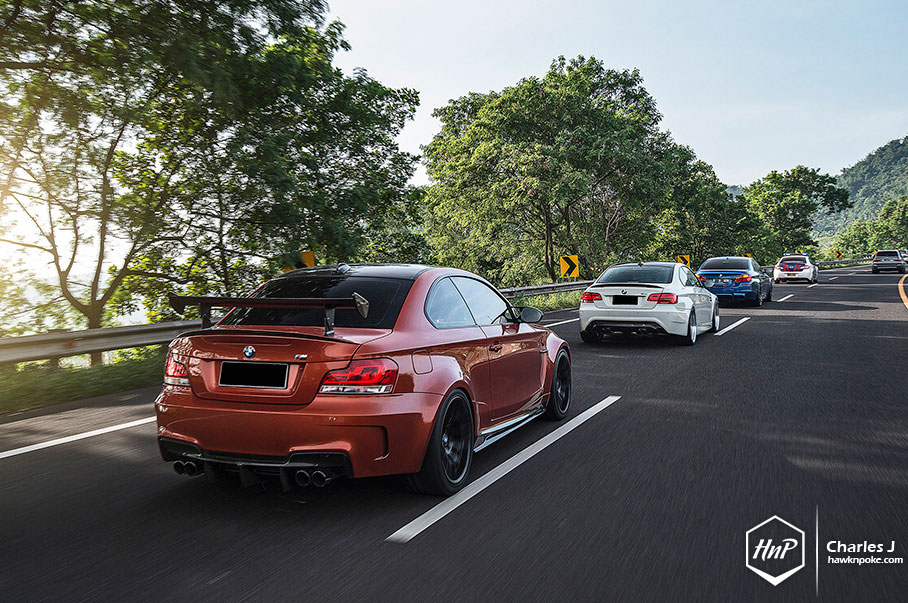 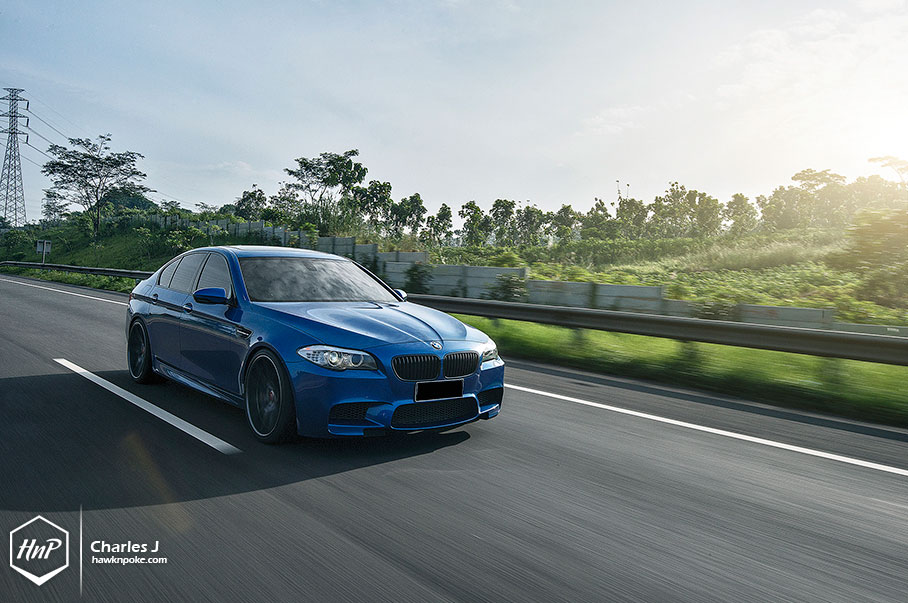 The M5s, on the other hand, were totally different from the 1M. Mid-sized, gentle, yet still packing the same ///M attitude when pushed. 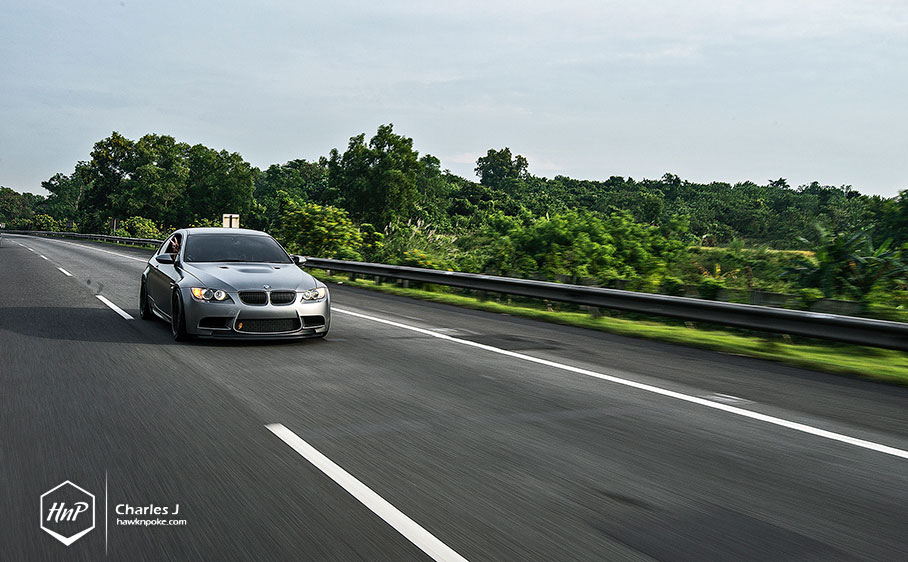 But my favorite of all are the M3 coupes. Undoubtedly sporty, mindblowingly balanced and unmistakably quick, I’m pretty sure they’ve become one of the best selling ///Ms on our land. 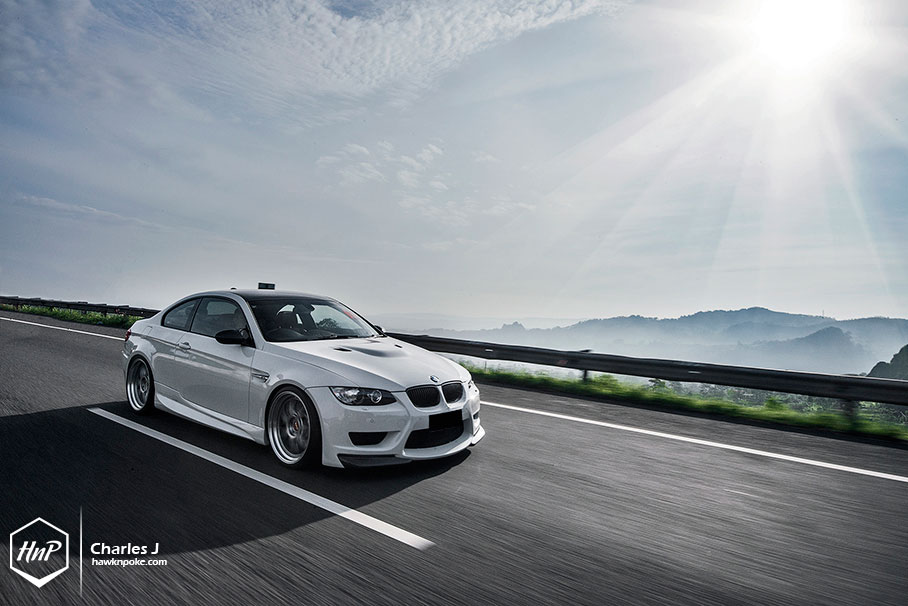 Especially gorgeous when modified with the right choice of wheels, lowering and exclusive bodyworks. The M3 has always been that one role-model never been able to be replicated by any other manufacturers. 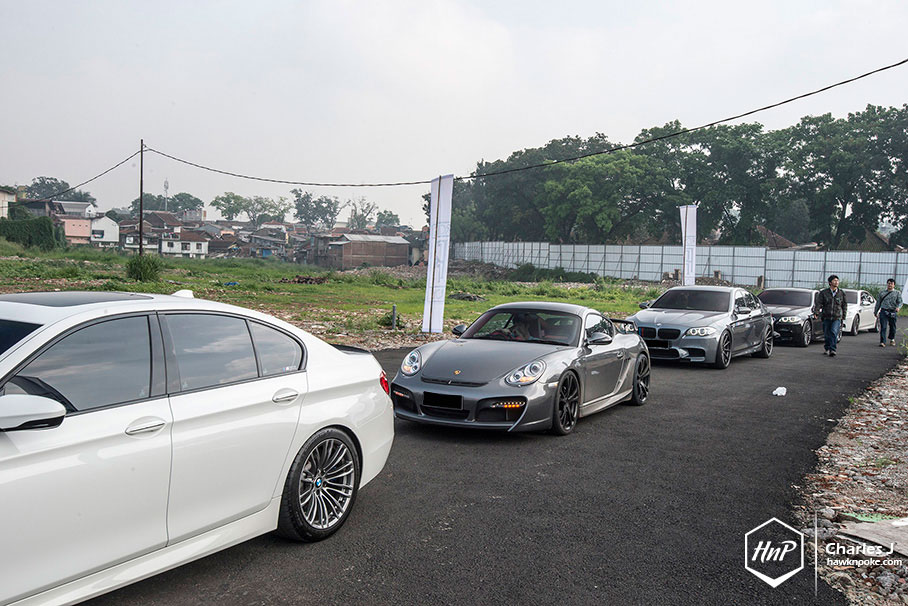 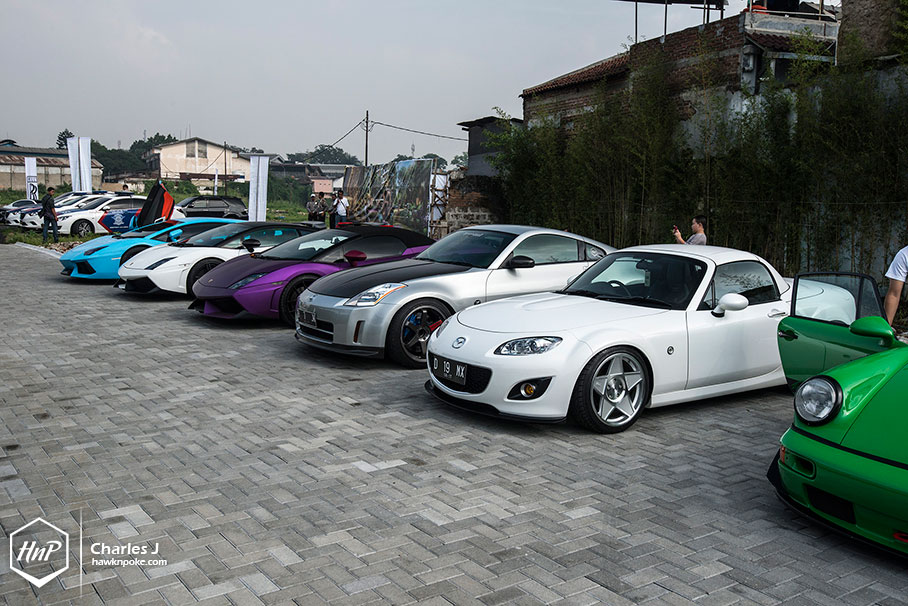 Joining the morning convoy from Pasteur to Landmark Bandung was the Morning Call community. Showcasing some of Bandung’s finest sports and exotic cars, the community has been quickly making its way up on our car culture. More about them at this link. 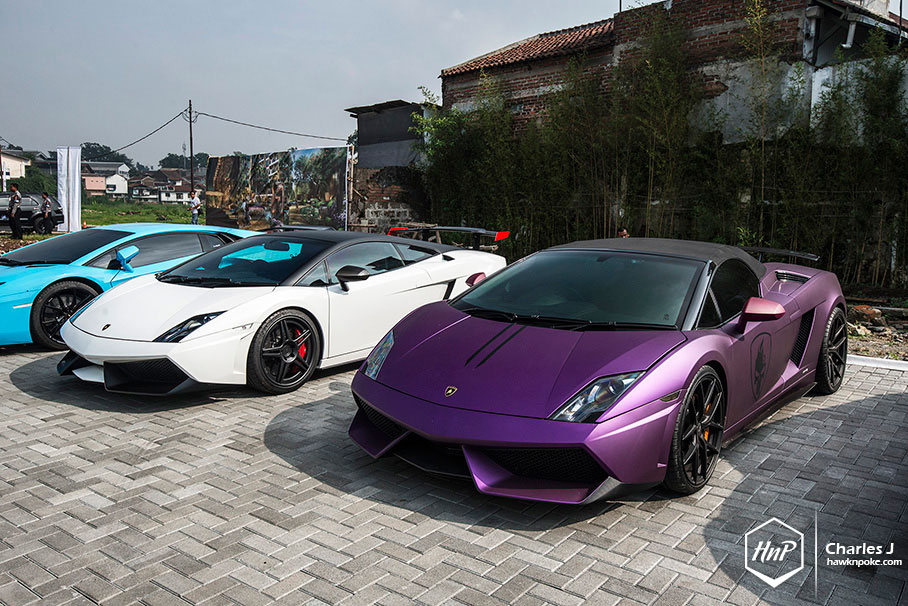 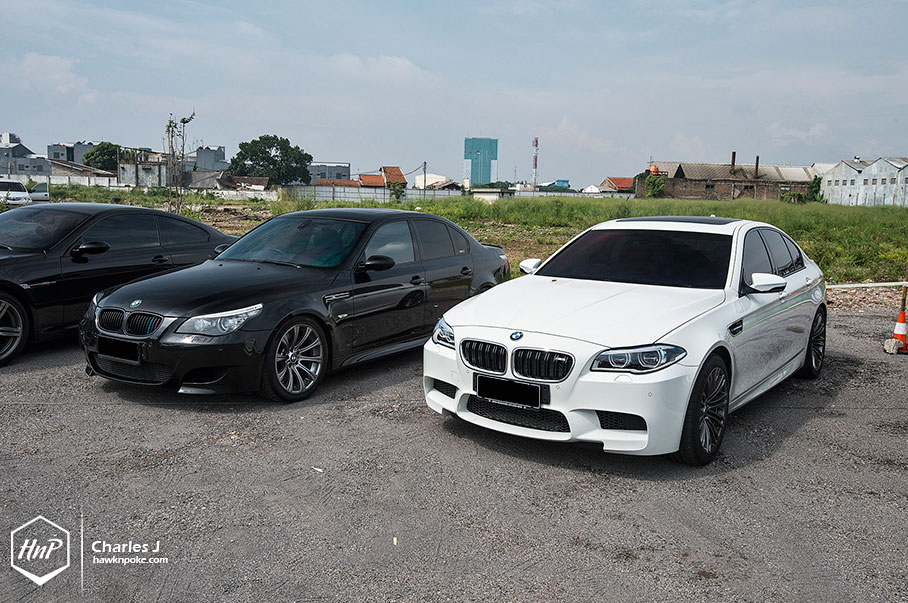 Generations of the M5. E60 V10 N/A vs F10 V8 turbocharged. Do you know that the V10 E60 was the fastest production four-door sedan when it was launched? 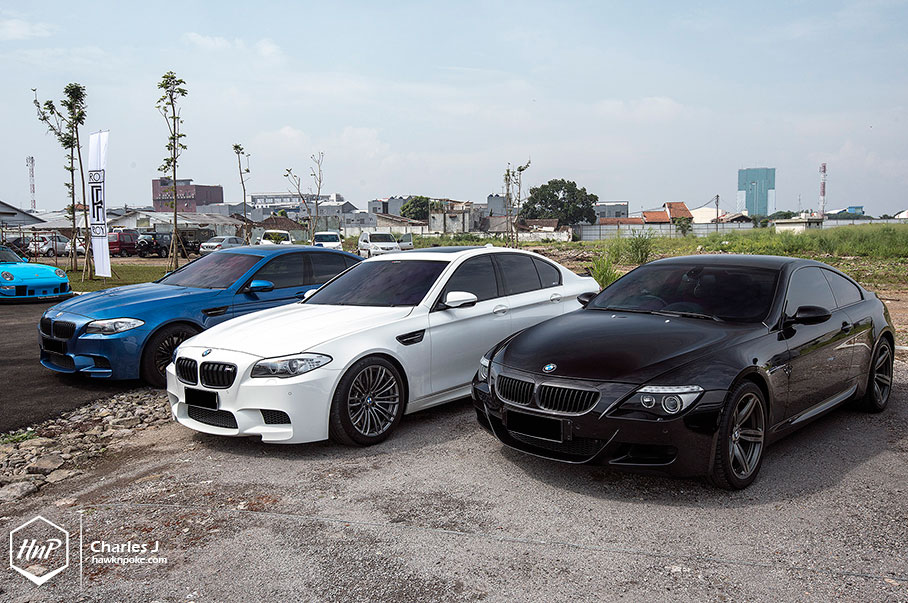 Can’t stop admiring the blue F10 M5, what a great color choice by the owner. 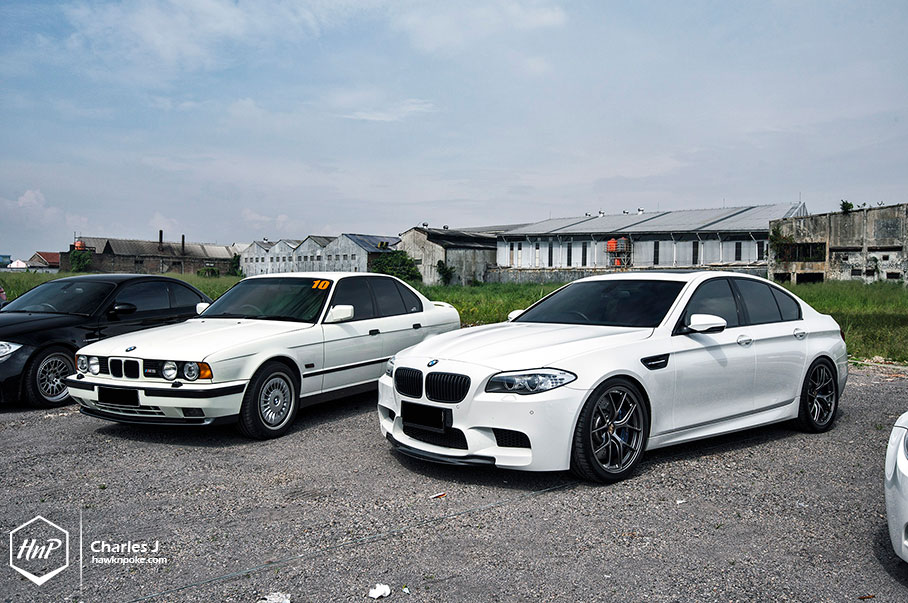 Even further generations apart are the F10 from the E34. First launched in 1988, the E34 M5 was the only M5 to ever have its engine specs altered throughout its production period. Initially in 1988-1991 engine displacement was 3.6L, but then was later enlarged to 3.8L until production ended in 1995. 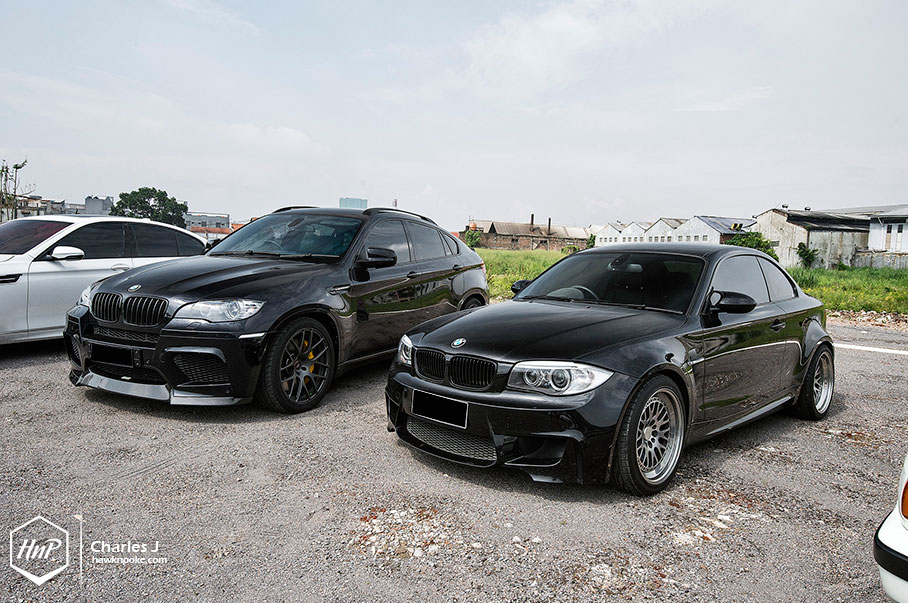 The X6M is an even rarer breed of modern ///Ms. 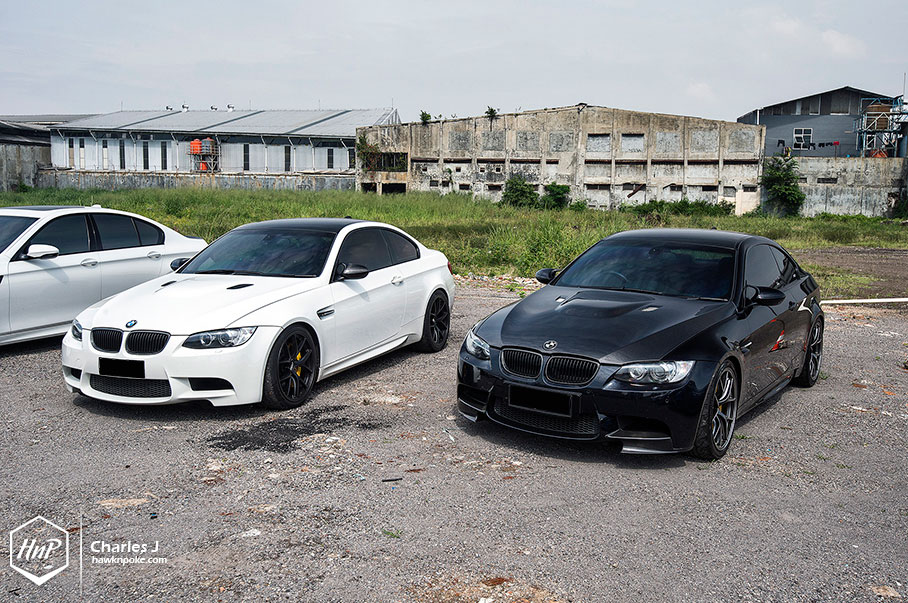 Similar setup, different color schemes. You can check out the full story of the black ///M at this link. 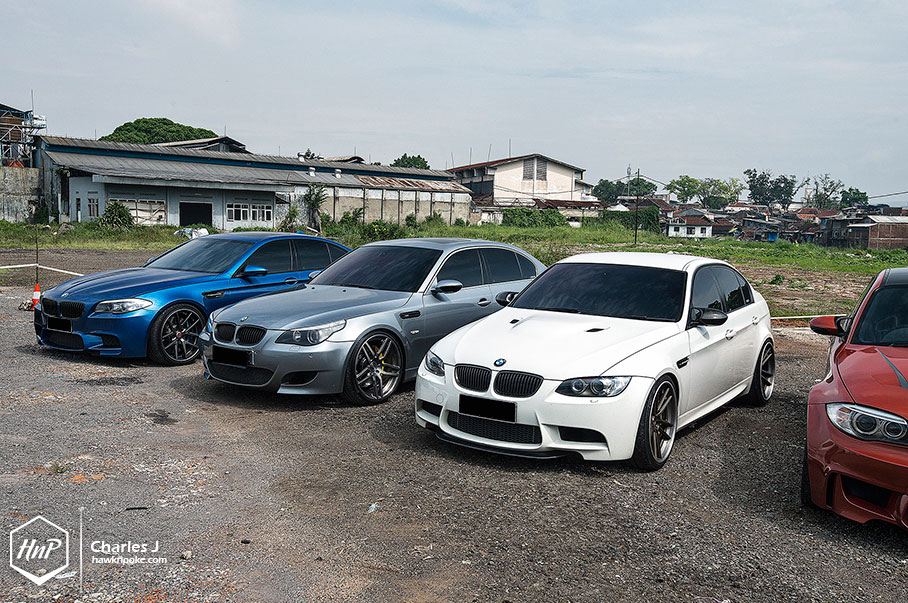 The popularity of E92 M3 coupes on our land has always been well above that of the E90 sedan, making these four-door performance machines the definite headturner at any gathering due to their exclusiveness. 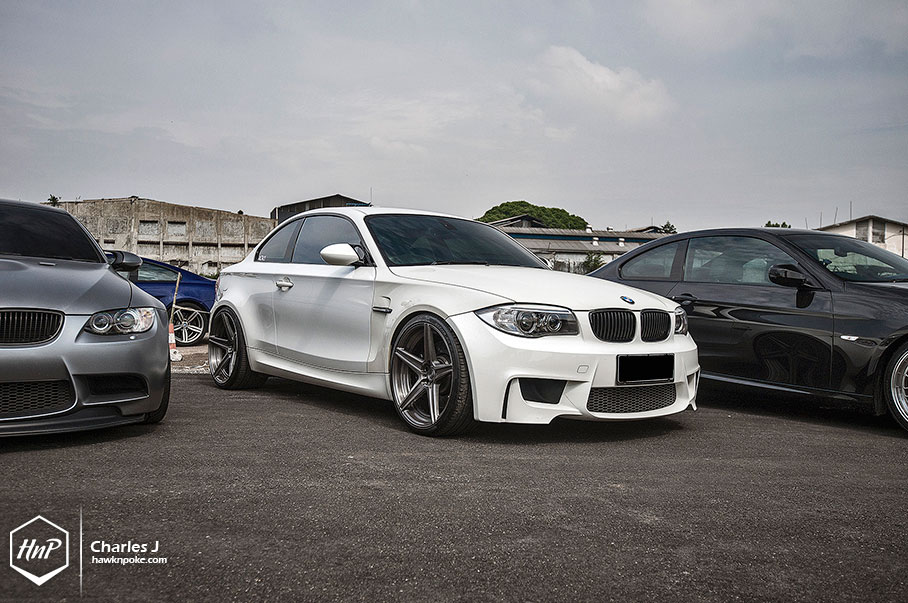 Aggressive set of ADV.1s on this 1M has definitely complimented those M-signature wider fenders perfectly. 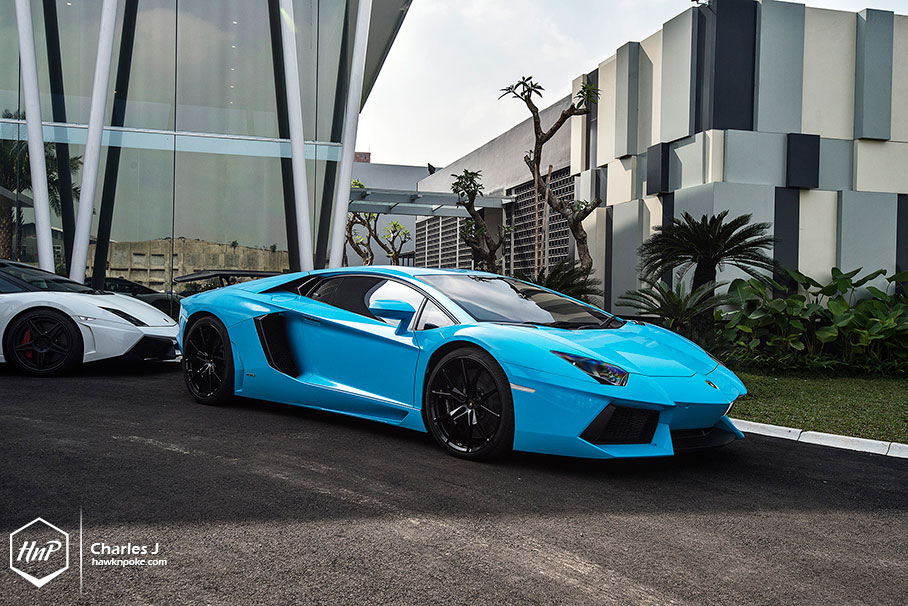 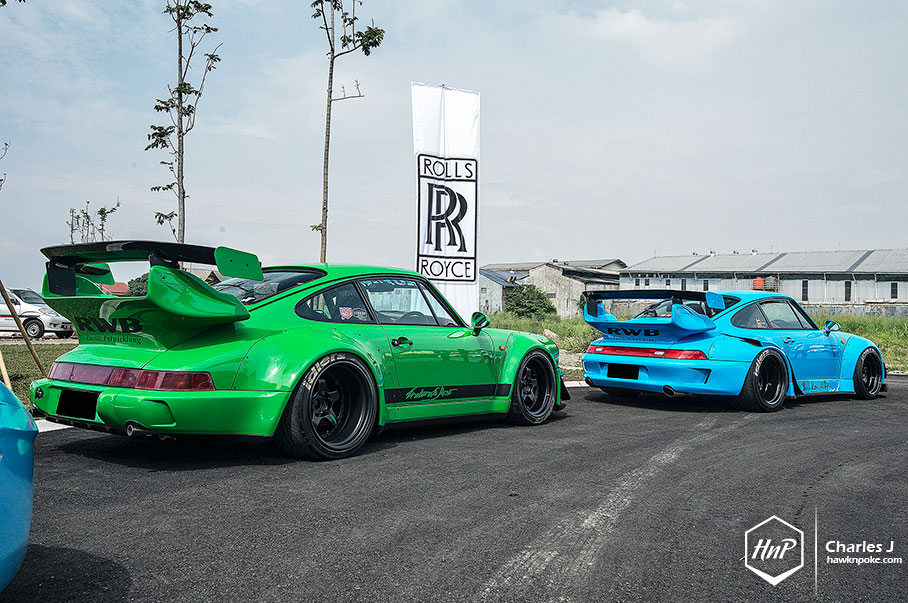 Ah yes! Also joining the breakfast was a pair of RWBs from Terror Garage Bandung. As Anto the owner has always said, he’s built these cars to be driven! Not the typical garage queen aircooled 911s. 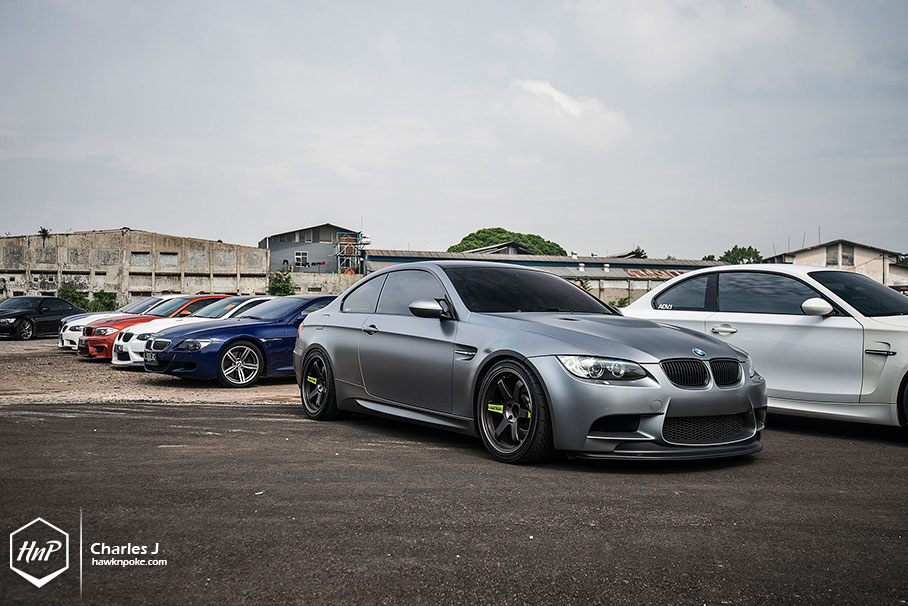 Adit’s frozen M3 is still one of my favourite M3 builds in town. Sticky tires with wide TE37s. Expect a full story soon. 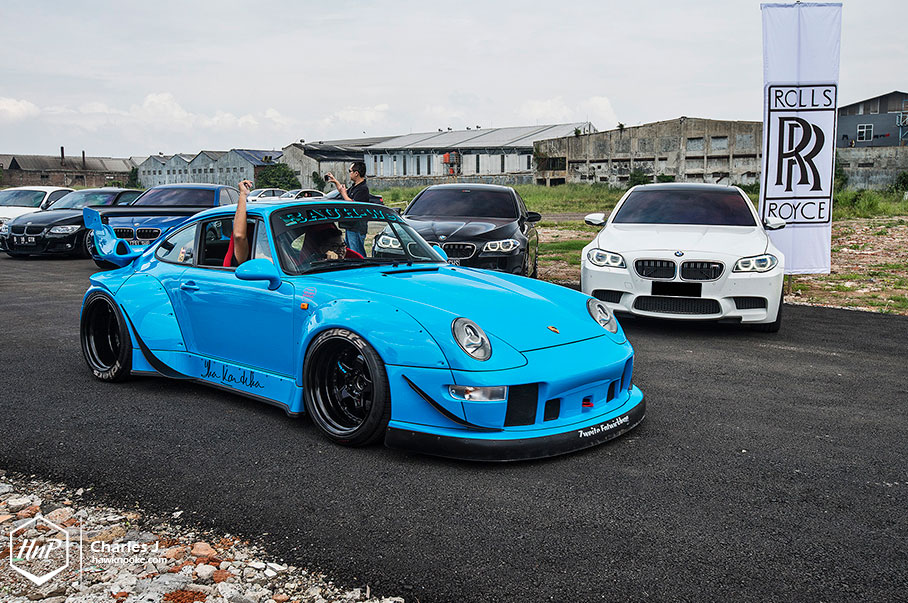 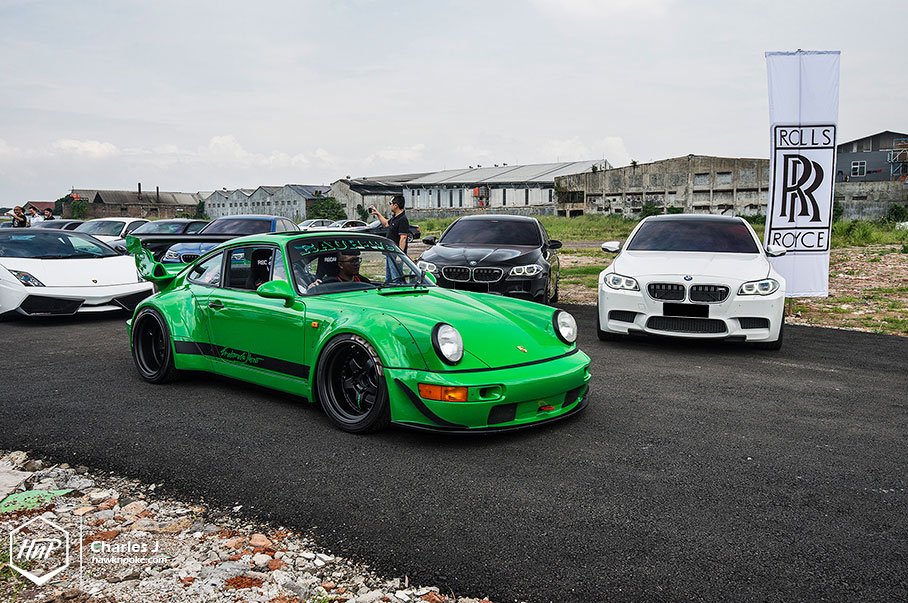 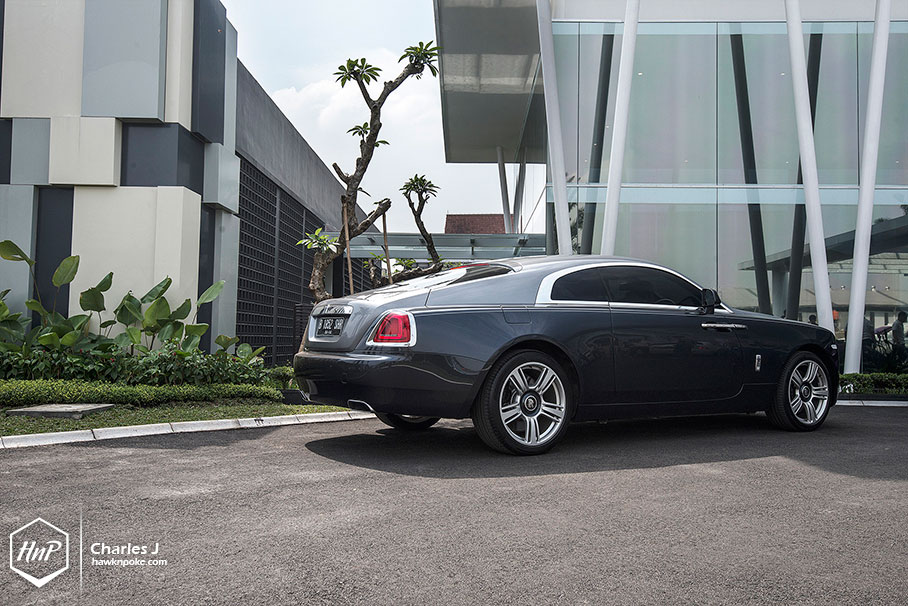 Contrasting all the wickedness of the ///Ms are these Rolls Royce test drive cars. Majestic, luxurious and all-powerful, these superluxury land-yachts are the perfect chauffeured rides for VIPs’ daily routines. 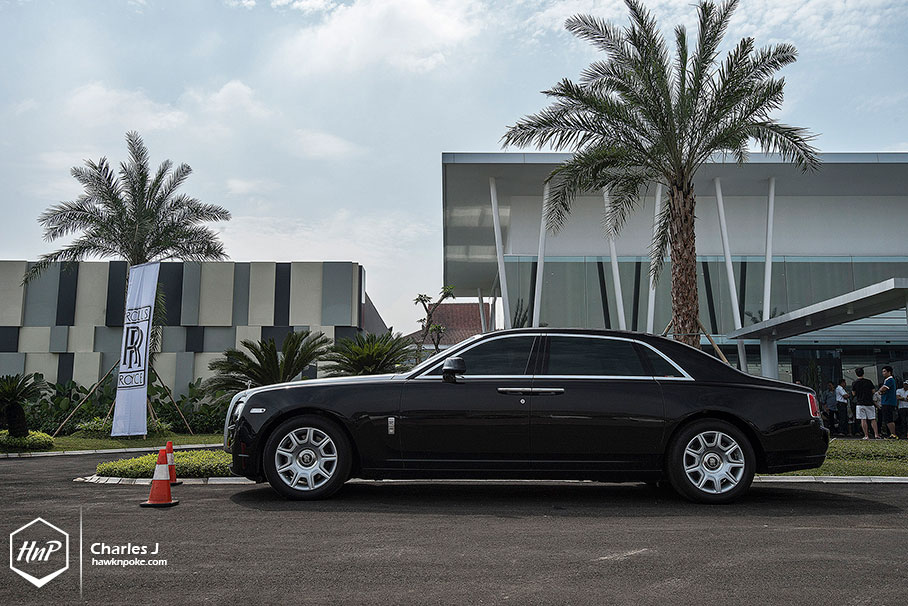 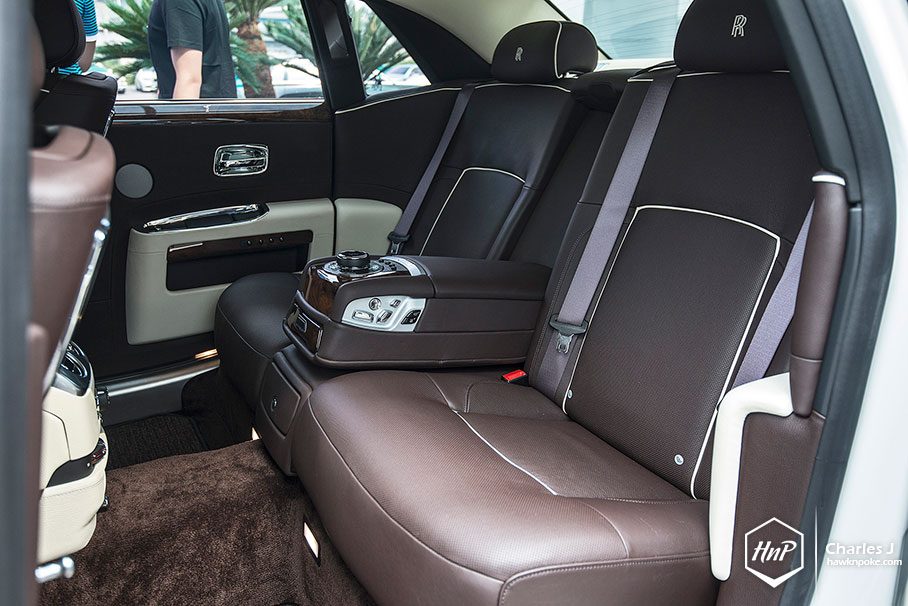 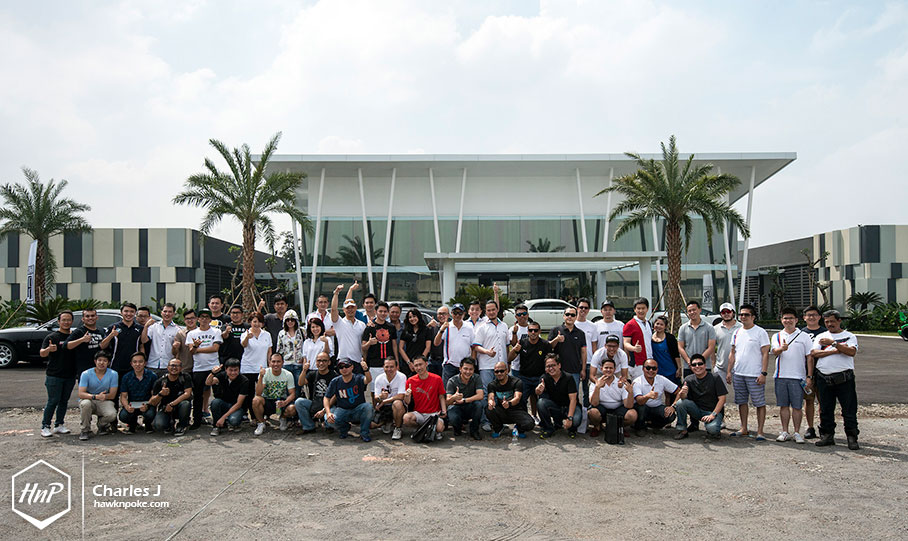 Want your communities to be featured at HnP? Simply drop an email to hawknpoke@gmail.com.