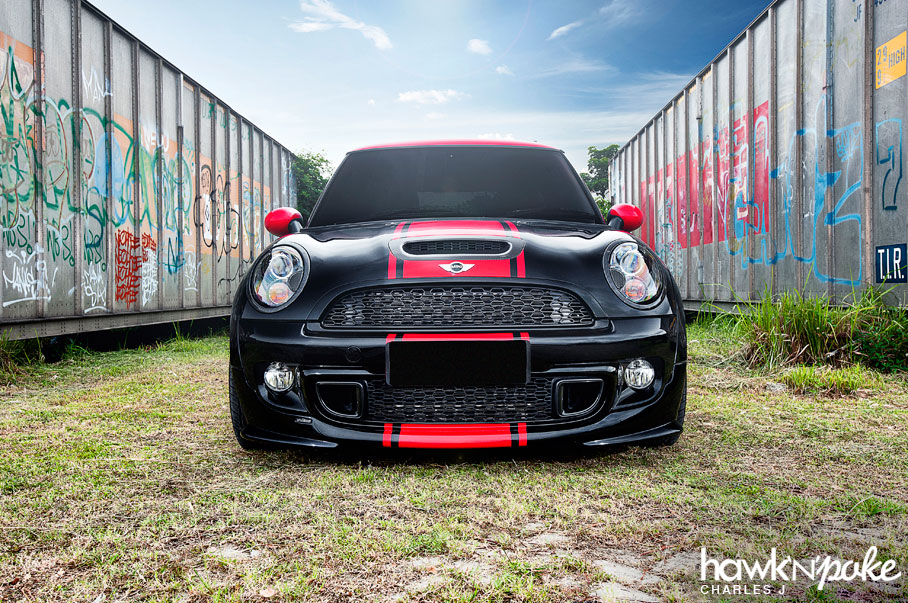 Mini has always been well-known for the brand’s strong personality. It’s the car with a soul. It has won plenty of automotive awards since it’s birth in 1959; once has even been awarded the “Car of the Century”. It’s been an iconic symbol for the British’s automotive excellence, and it’s also often regarded as a fashion statement. Despite all that, it’s popularity in the racing and rallying history isn’t so humble either, with visits in the winner’s circle of events becoming a regular for the Mini. Due to the Mini’s nature of easy customization, many owners have decided to further modify their pride as according to their likings. What I am going to show you today is a 2011 Special Edition Mini that has further been infused with the owner’s personality – a very carbon-infected personality. 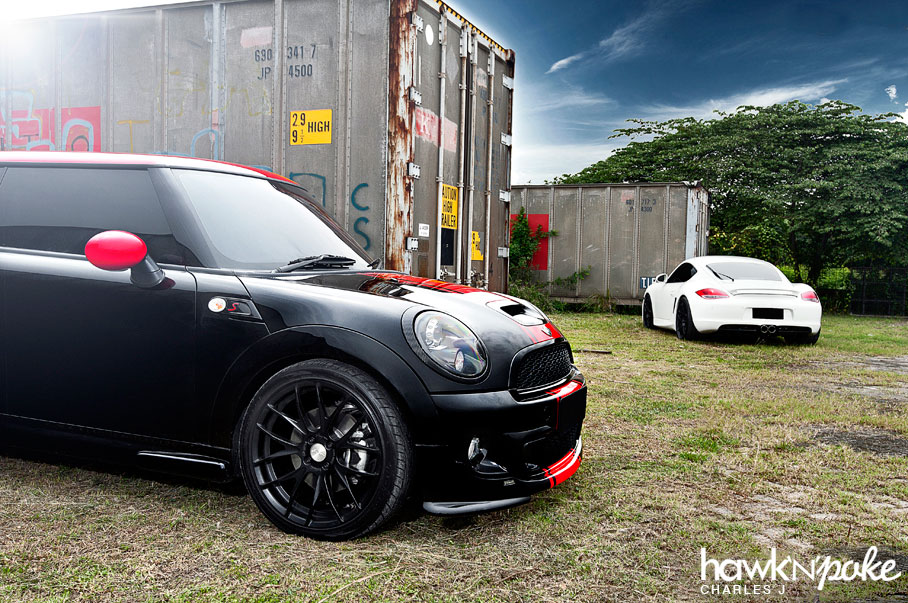 “It’s all in the details,” they say. In the world of automotive modification, the attention to details makes all the difference. The owner of this Mini belives in that principle. “But still, it’s not all about looks,” he said, “because what’s of upmost importance is the satisfaction that one can acquire from the ownership of such a car. It’s truly priceless.” I bet a lot of other car lovers out there would definitely agree to his statement. 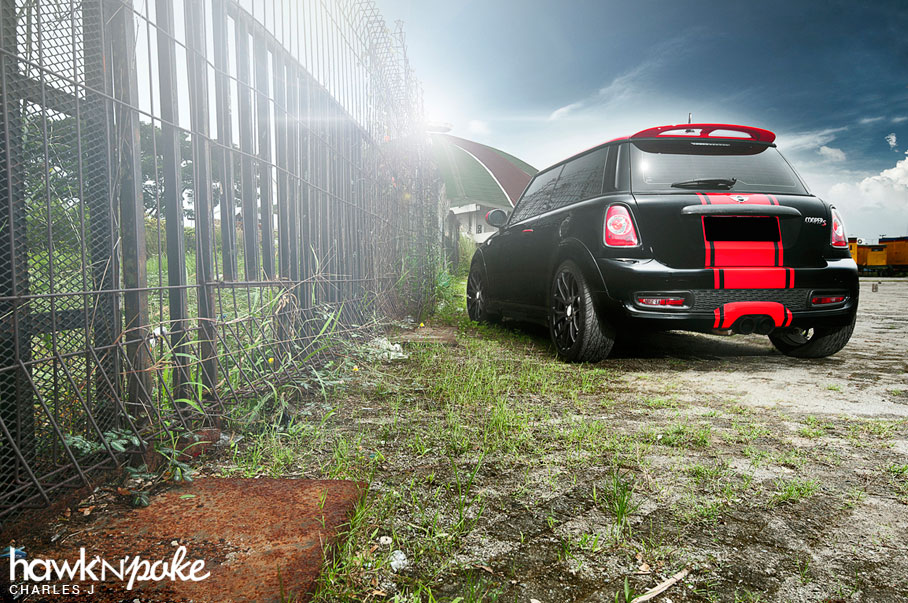 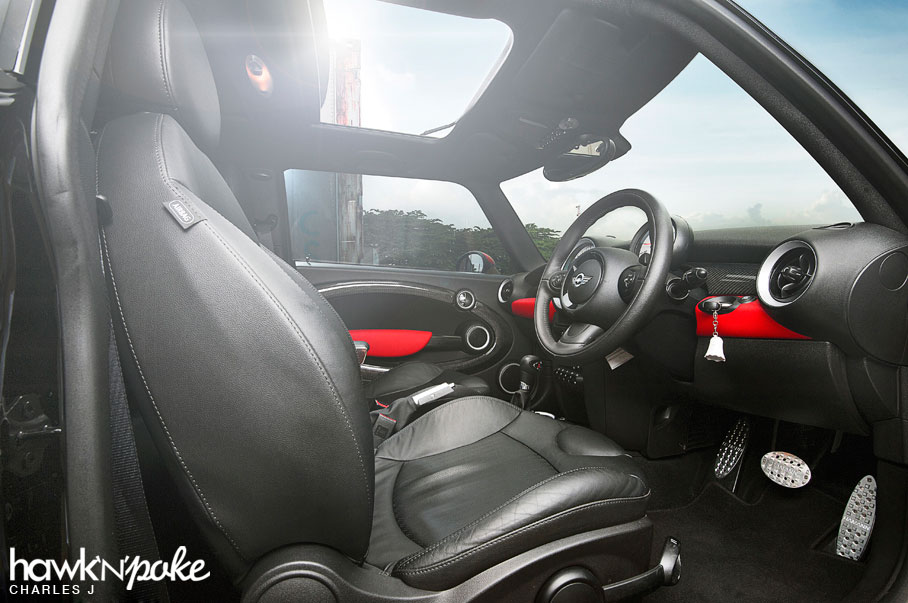 Personally, I really do appreciate what the owner has done to his Mini. What you’re looking at is no ordinary Mini. It’s the Special Edition 2011, with black and red stripes and red roof. Yet despite being a Special Edition, the owner still keeps on adding personalized parts to put in that extra bit of uniqueness into his car. 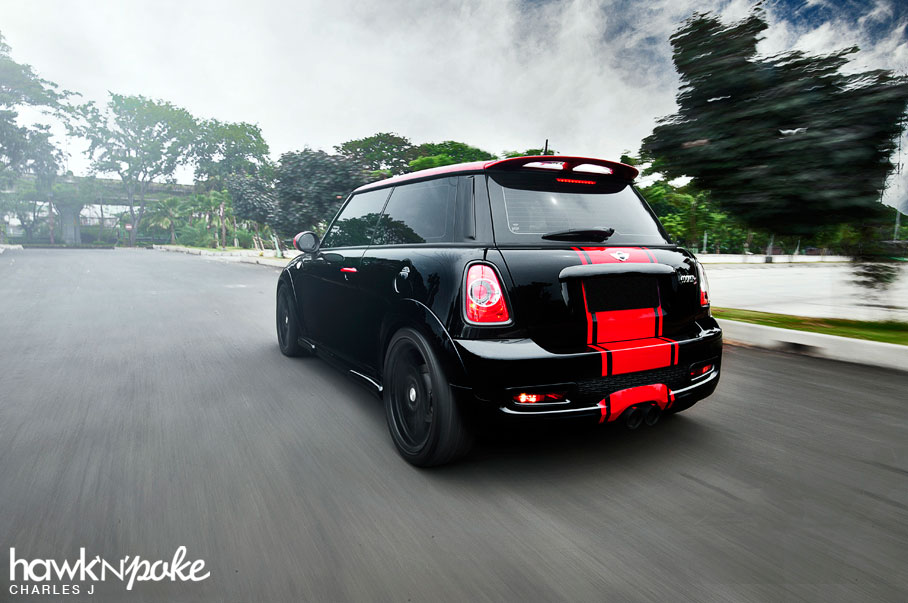 The owner wants it to be extra neat, with details such as short antenna, doorlocks pin, and other small parts all touched by carbons. 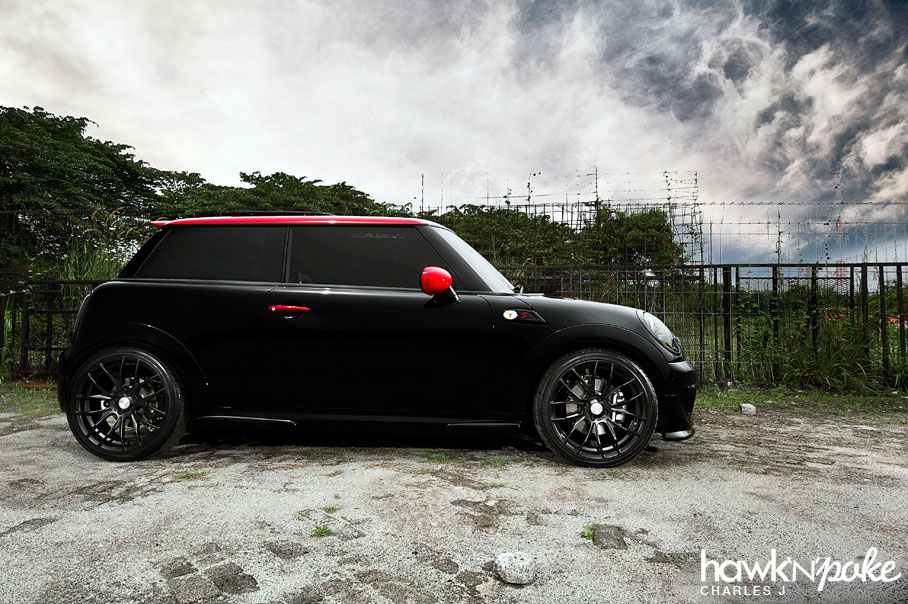 A complete set of Hamann body kit was recommended by Conceptmotorsport. 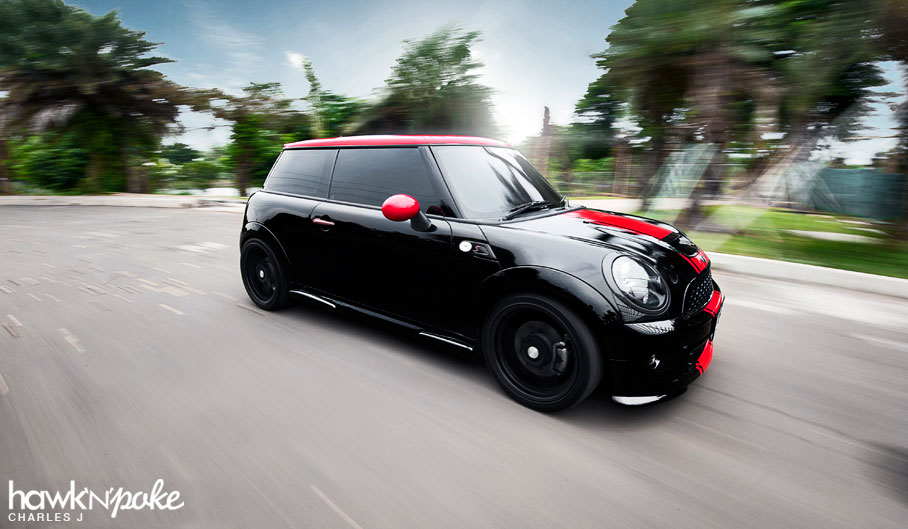 Equipped with KW Variant 3 adjustable coilovers and Breyton GTS, this Mini has been set up perfectly for a daily drive. 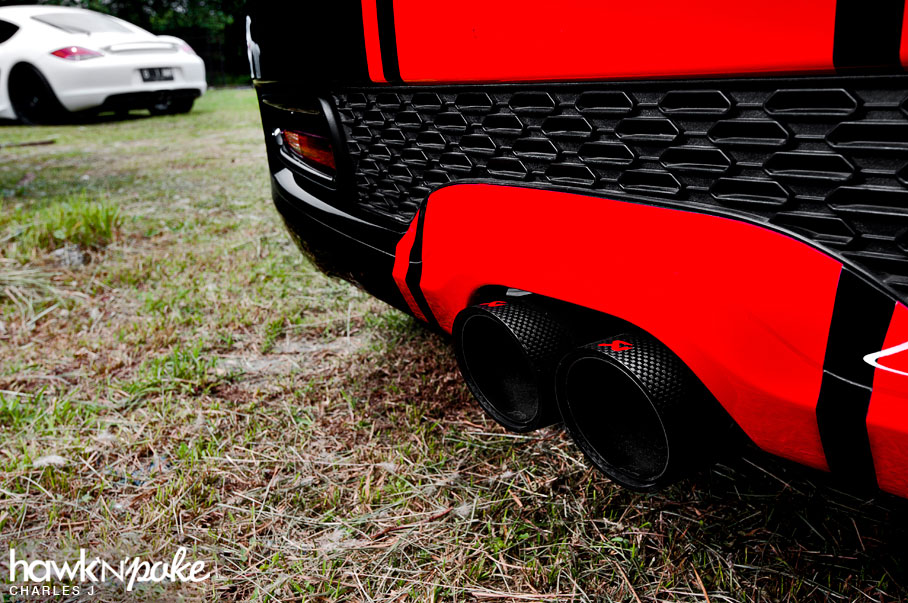 The finishing accent was done by the carefully chosen Akrapovic exhaust that comes with, of course, carbon fibre tips!