Since the past few articles, I’ve told you about our team’s continuous search for fresh ideas to pour into the blog. What we finally came up with was a plan to showcase more and more international events onto the site, allowing Indonesian readers and all of our fans to be inspired by all the different car cultures currently happening around the world. Last week I’ve posted the Flush Style Thailand event coverage (by JDM Pix) and today I present to you one of USA’s largest VW gathering event: the Southern Worthersee 2014 (pics by Daniel Mata Photography). 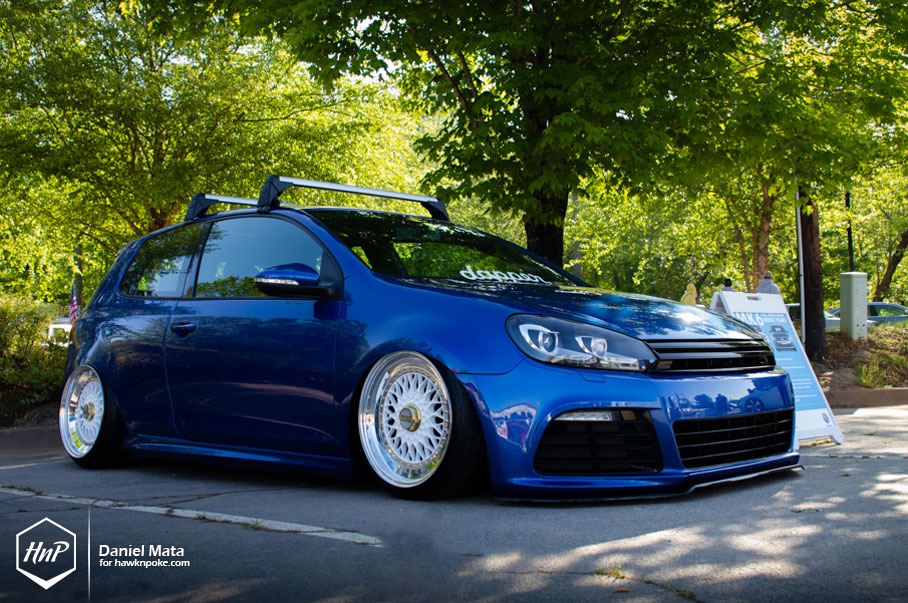 Held annually in the city of Helen, Georgia, this 2014 festival marked the show’s 8th year of establishment. Crowded by VW, Audi, Porsche and other VW-group cars, the festive was full of parties, entertainment, and of course the outrageous car show. Inspired by a similarly-themed event called Worthersee in Austria, SoWo is that little taste of Europe that’s been brought to America. Further complimented by city of Helen’s German-styled buildings, the event has surely become a great tribute to the European Worthersee Tour. 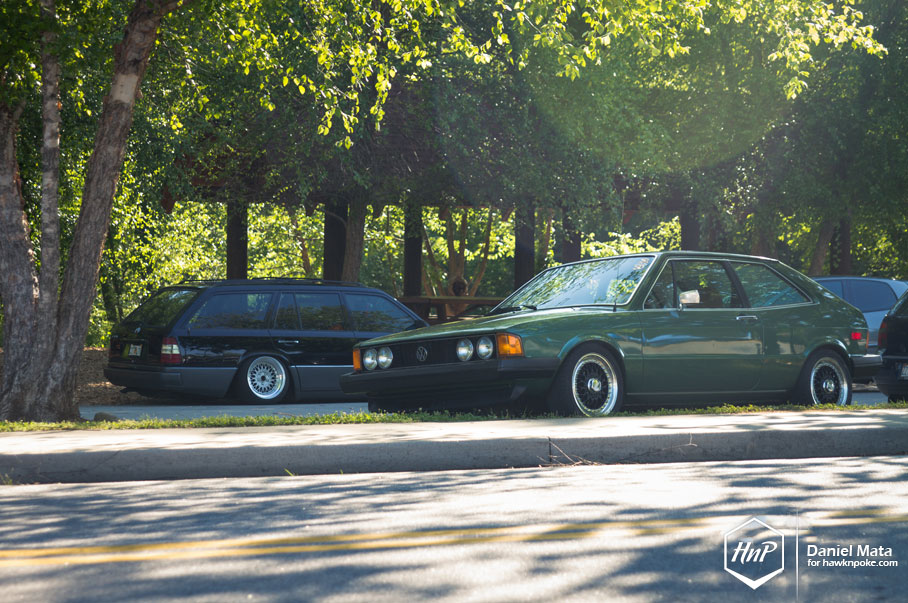 Held over a weekend (16-18 May 2014), the festival has slowly been becoming the must-attend event marked in the calendar of US car enthusiasts, even non-VW car owners. Visiting the festive has become an inspiring journey filled with creatively built rides and freshly started trends. Slammed Golfs, aggressively fitted Porsche’s and aired-out Audi’s have always been the common sights. 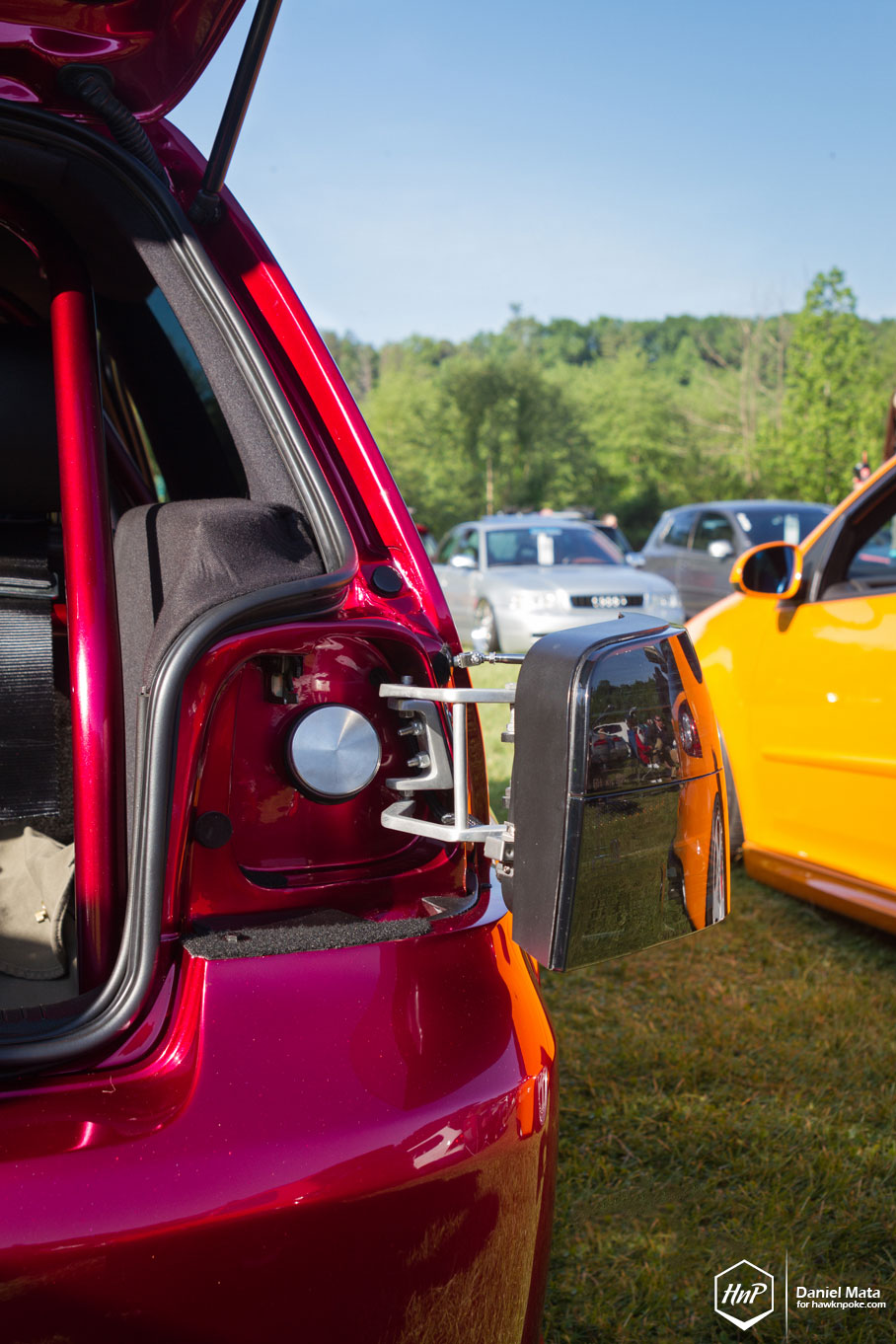 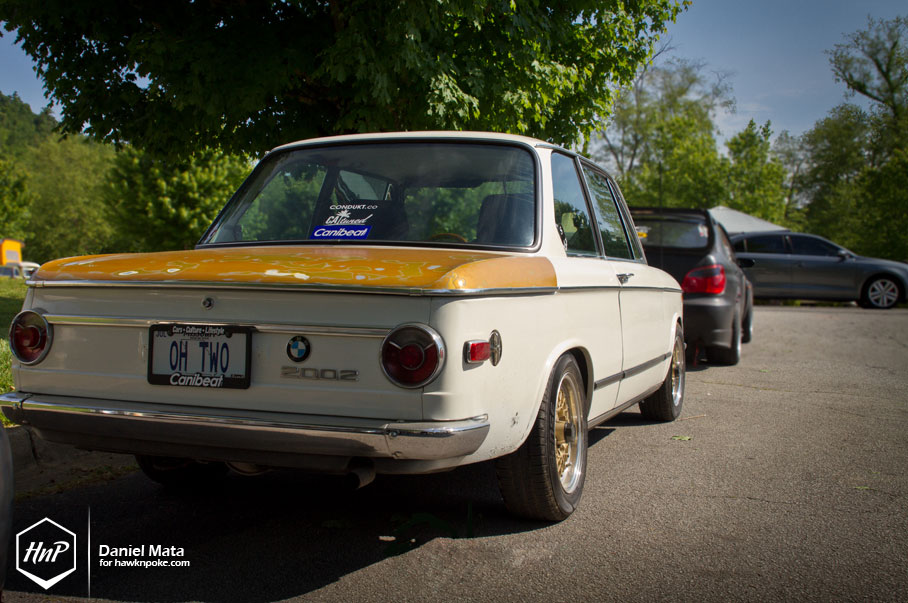 Despite the VW group themed car show, a lot of visitors driving other car brands were also coming in for the gatherings. 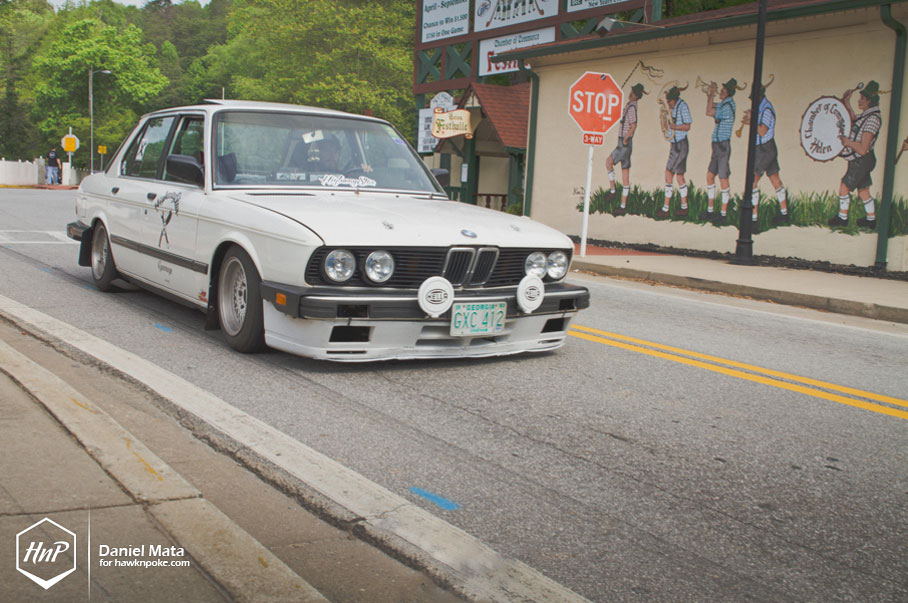 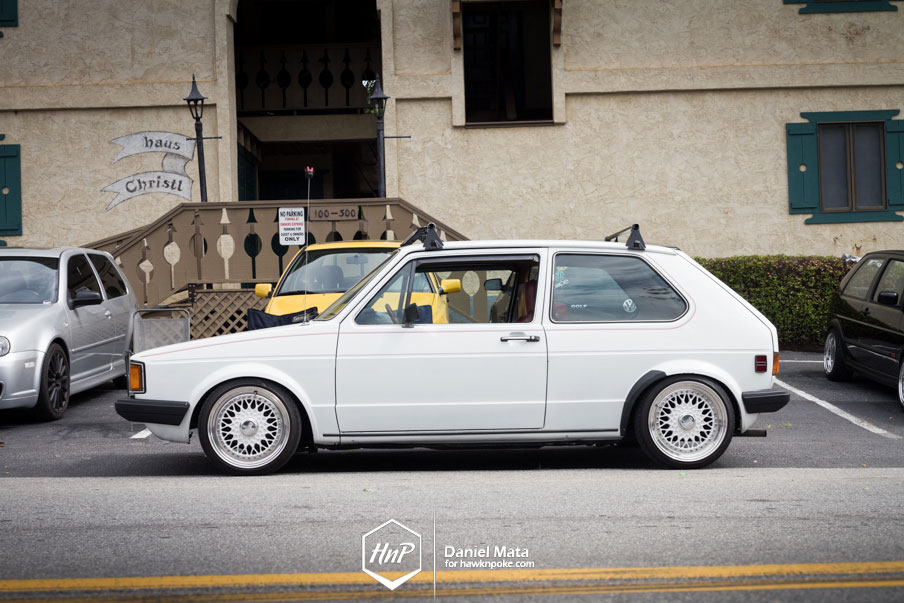 I knew about these Worthersee Austria and Southern Worthersee festivals from my frequent search for my VW build inspirations. As it turned out, some of the most inspiring VW builds can surely be found within these events. 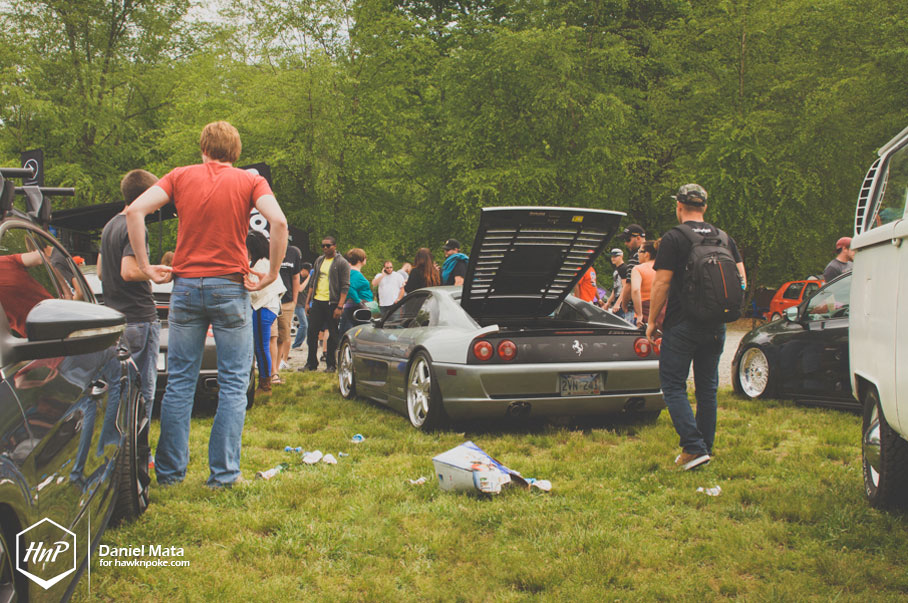 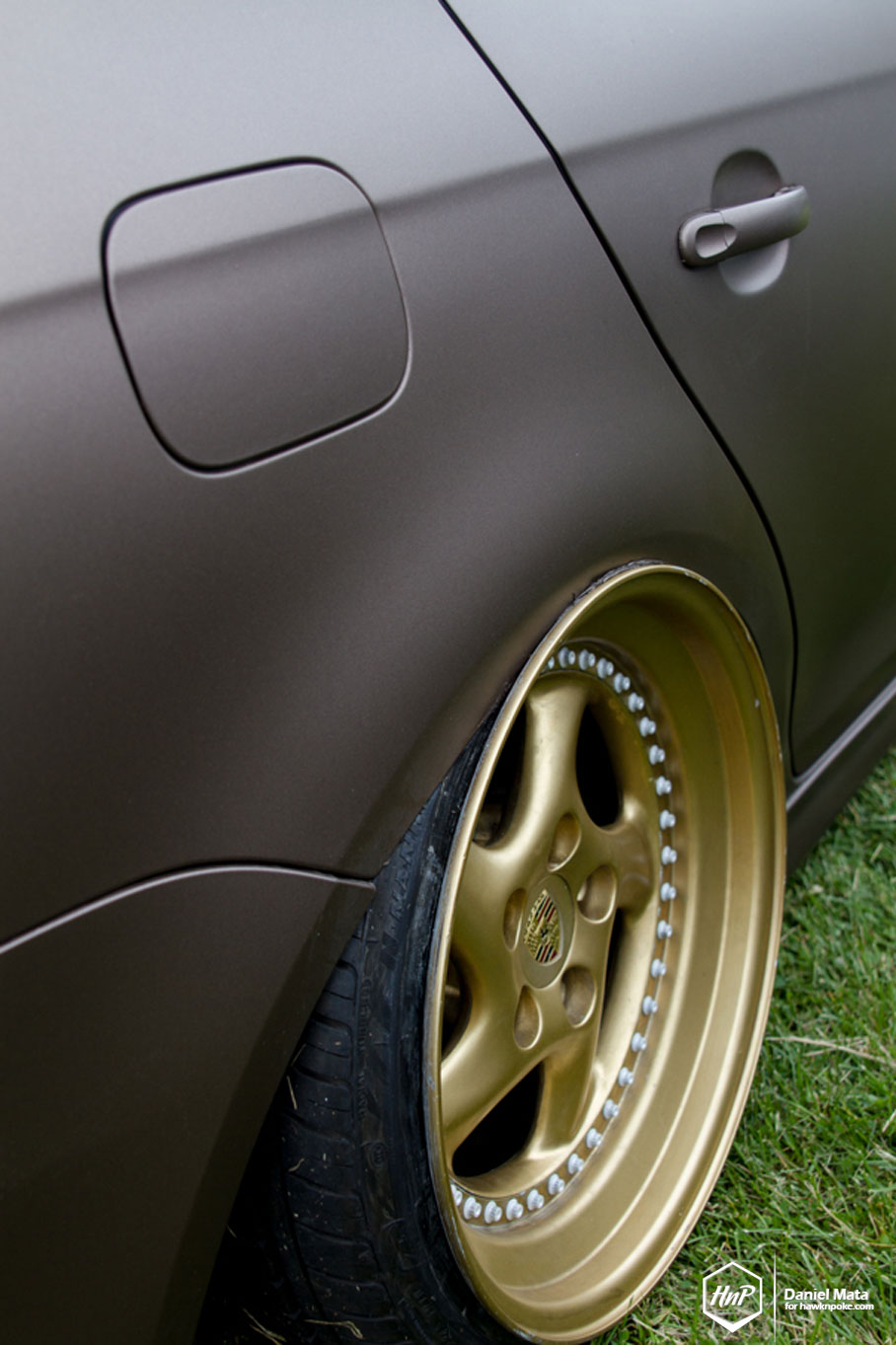 What’s also popular in the show is the cross VW-group sharing of parts. Such as this particular Jetta sitting on a set of three-piece Porsche twists. 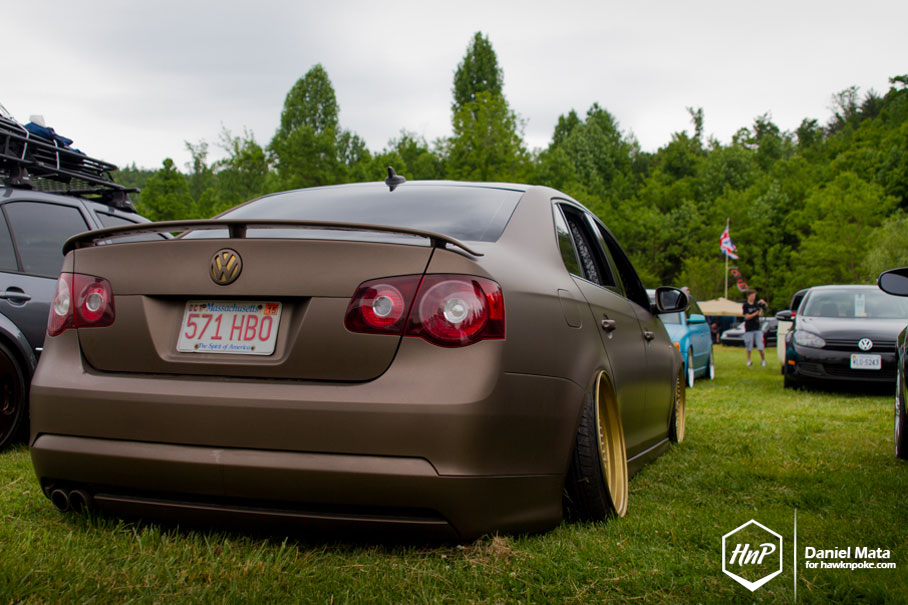 Have to admit the matte body color has perfectly been complimented by those gorgeous finishings on the twists. Meanwhile the fender-on-lip fitment has surely been the icing on top. 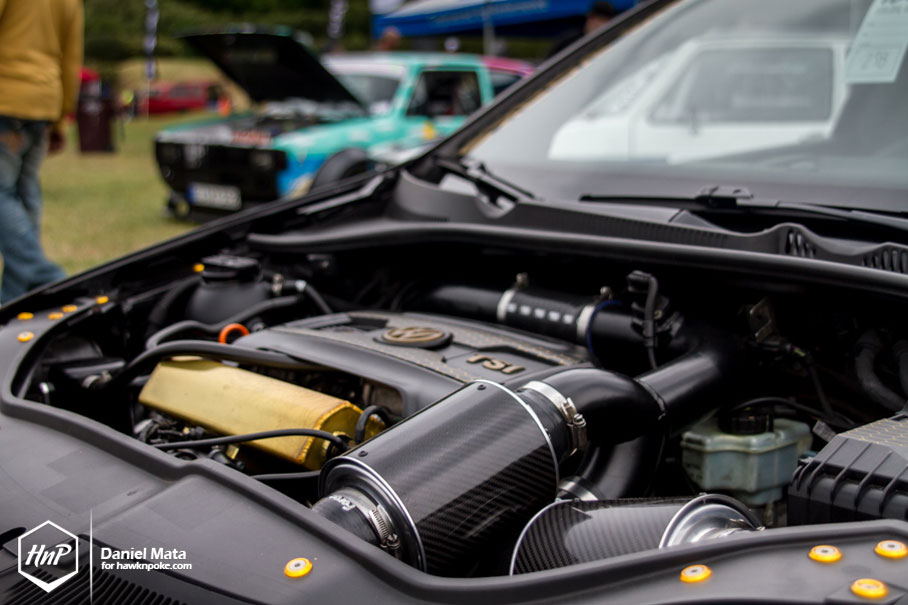 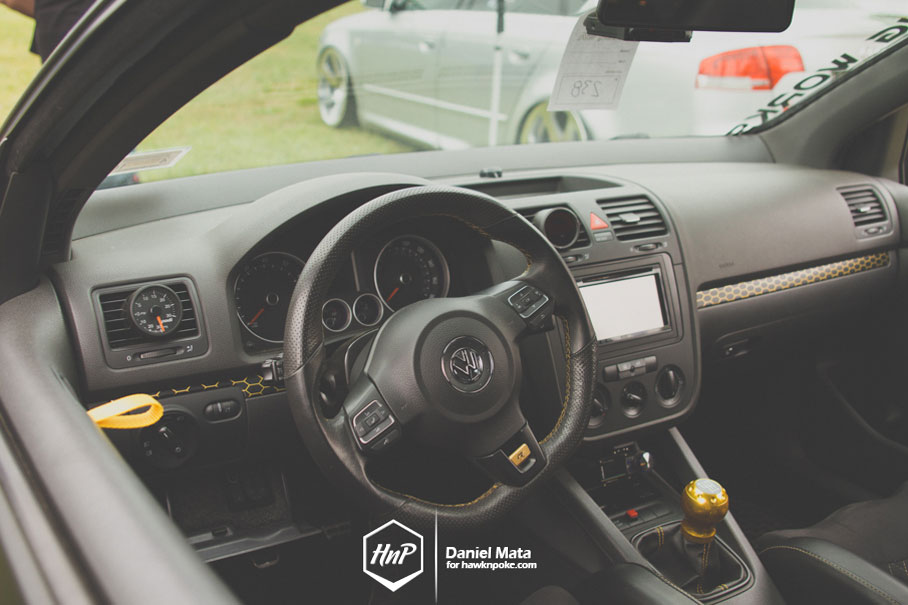 Another interesting interior idea for you all VW enthusiasts (Nuvolks members have to see!). Honeycomb interior trims color matched to the steering wheel stitchings and also the shift knob. 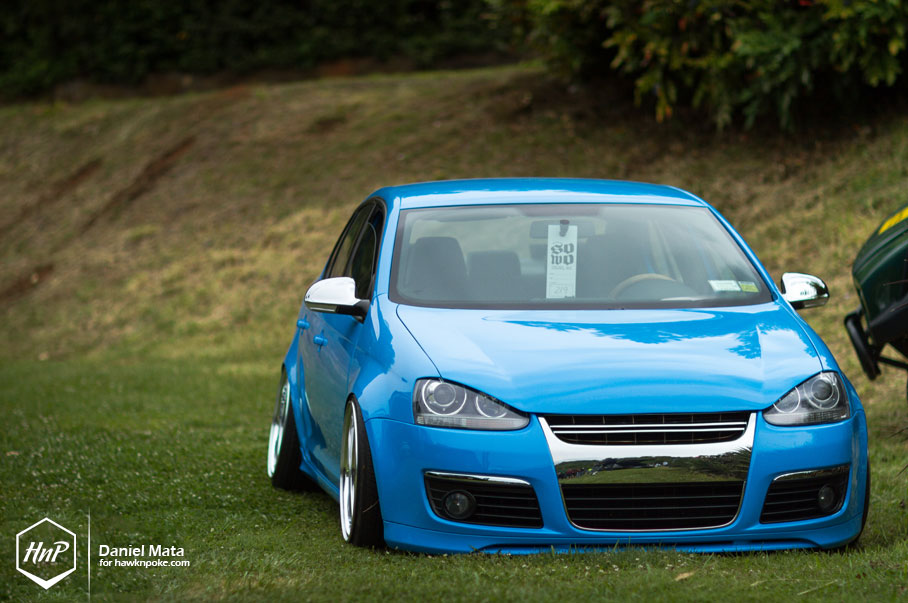 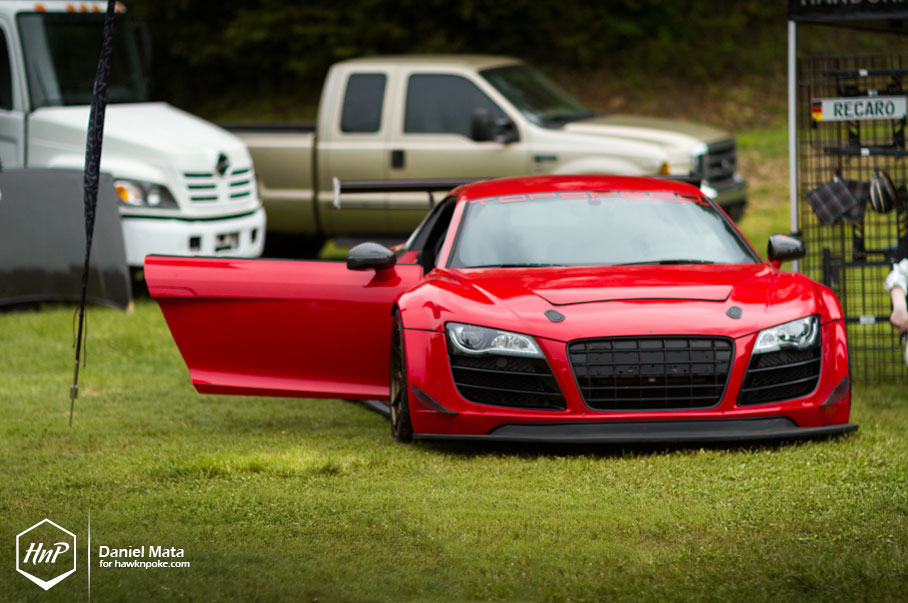 Top Speed Motorsports brough their Global Time Attack R8 for the festival. With the staggering number of visitors coming over the weekend, businesses were also very excited in supporting the event. 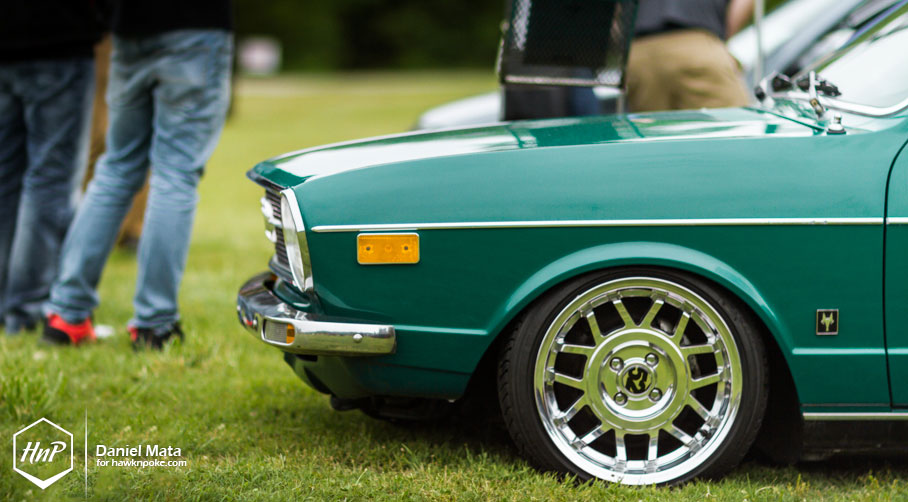 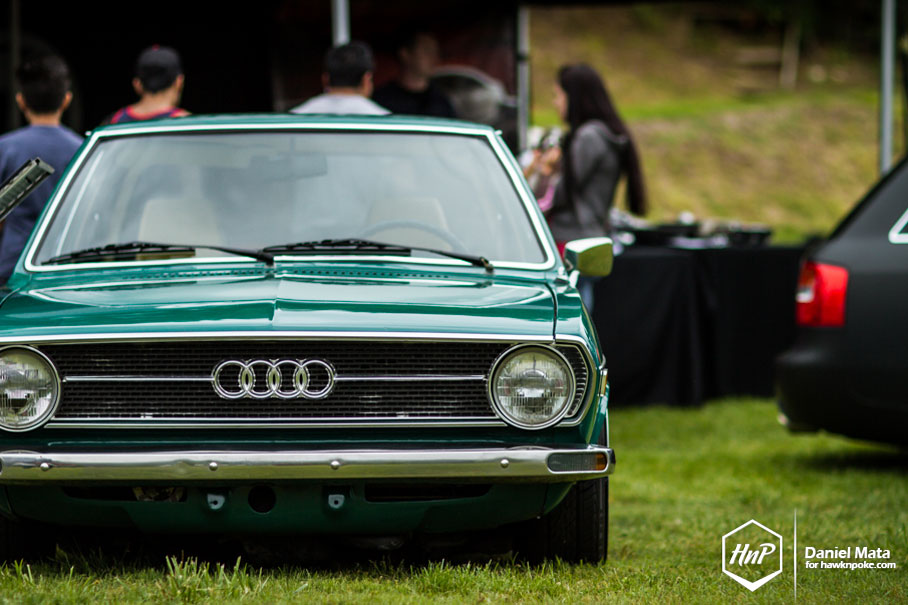 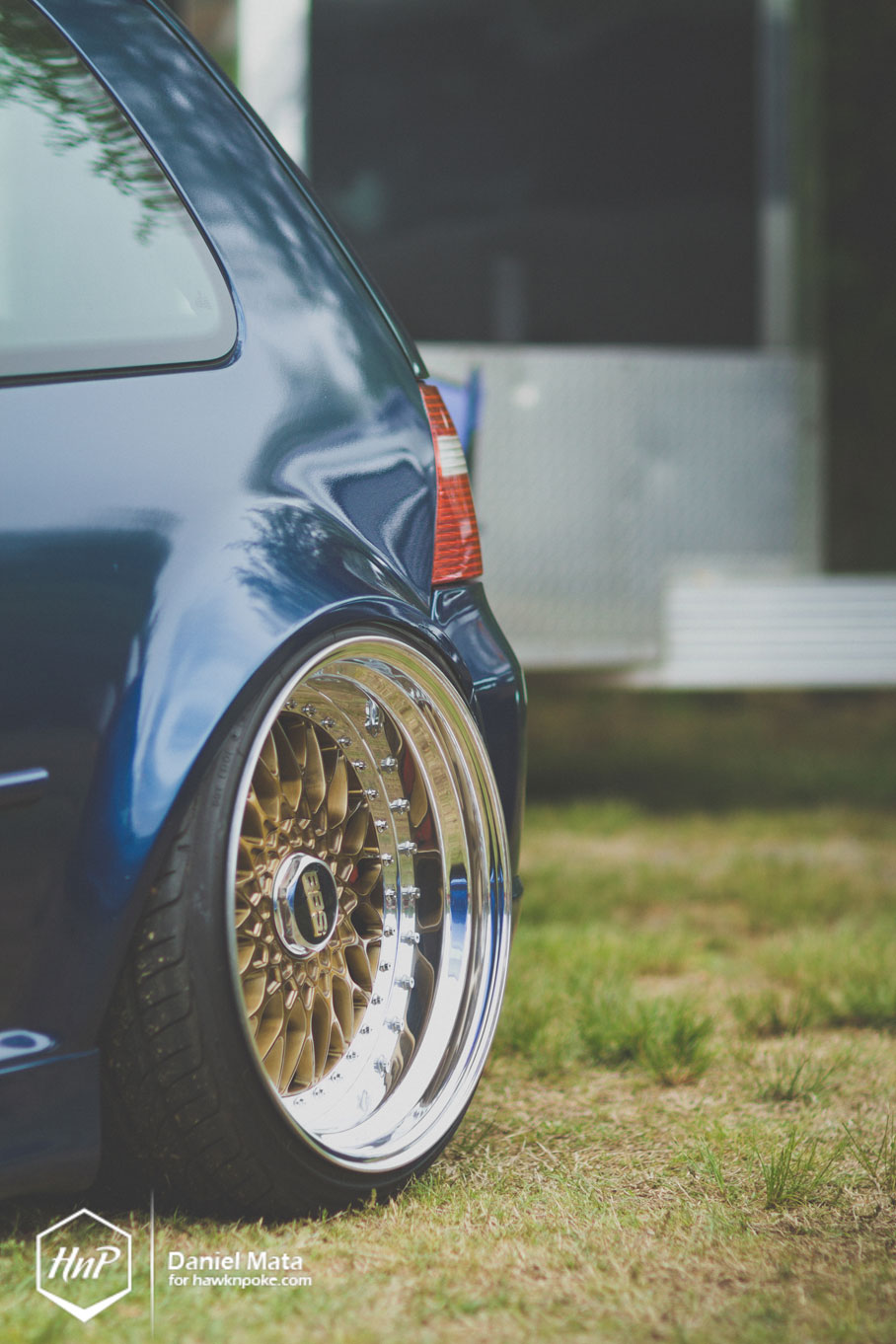 Deep lips met some widened fenders. A great state of stance for most Golfs. 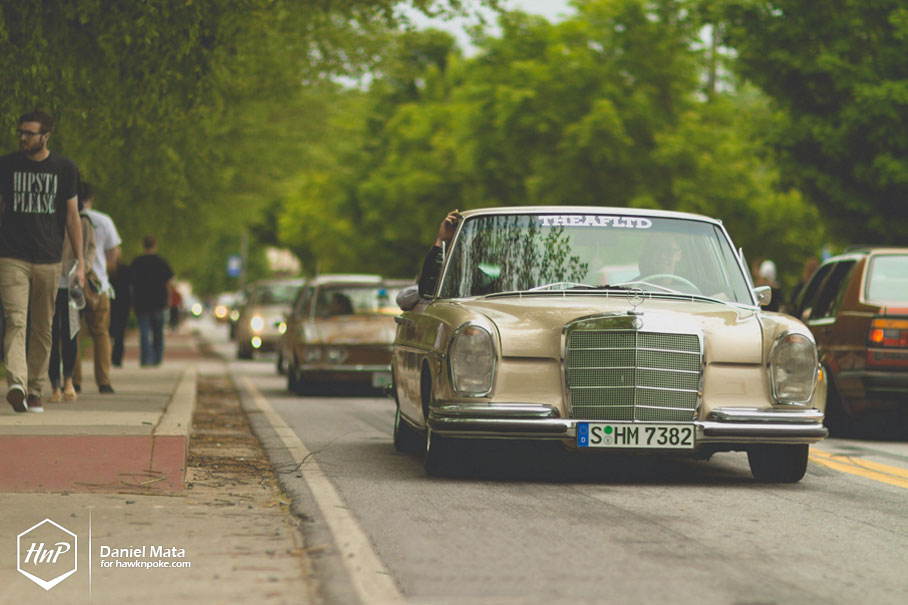 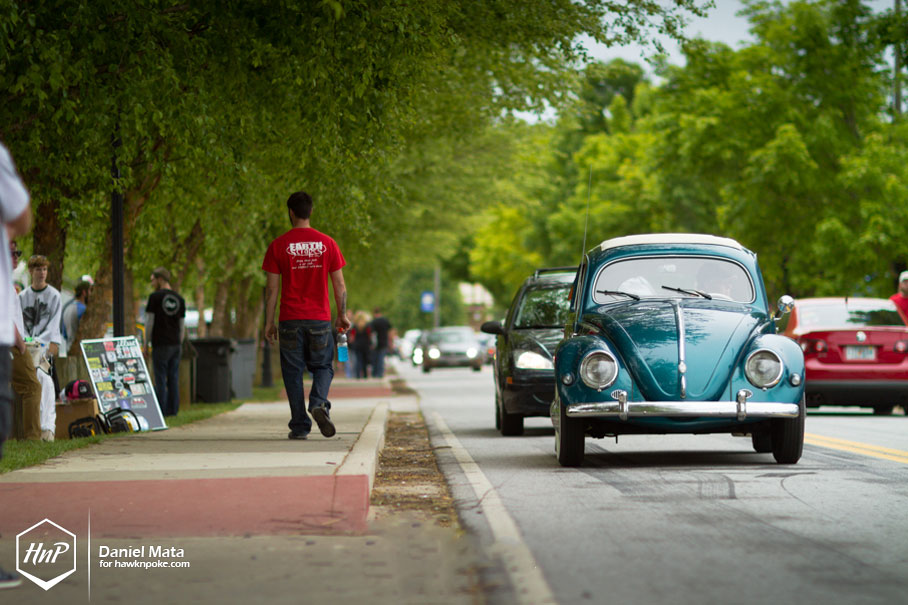 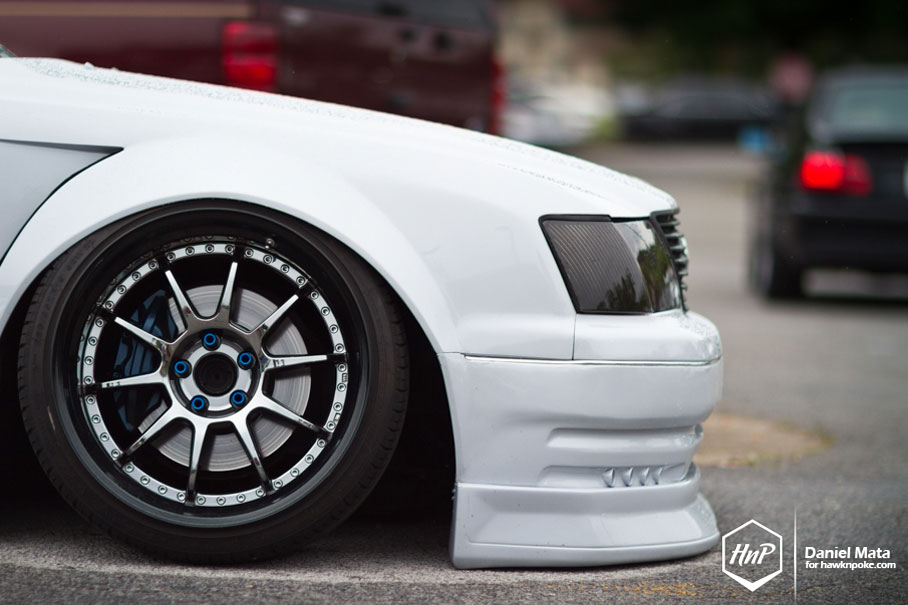 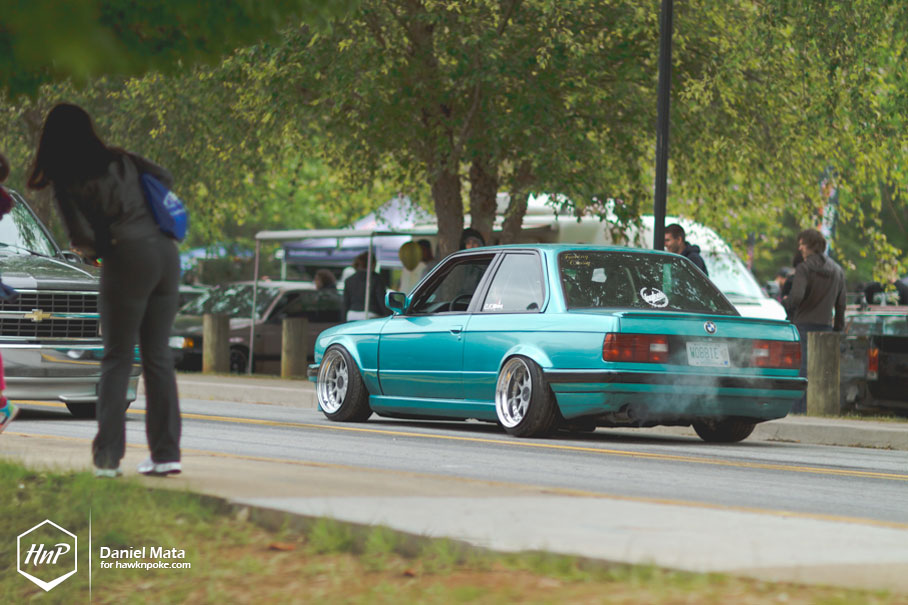 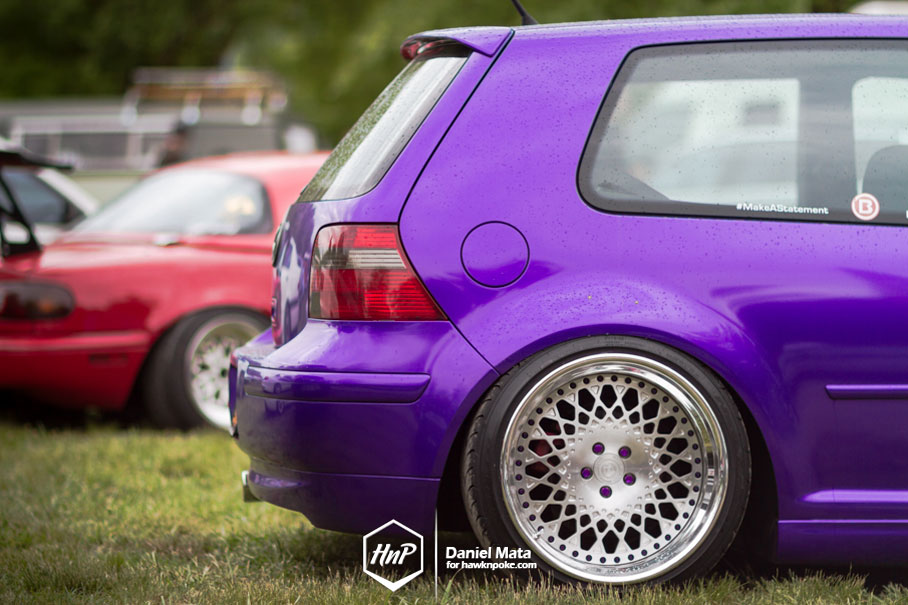 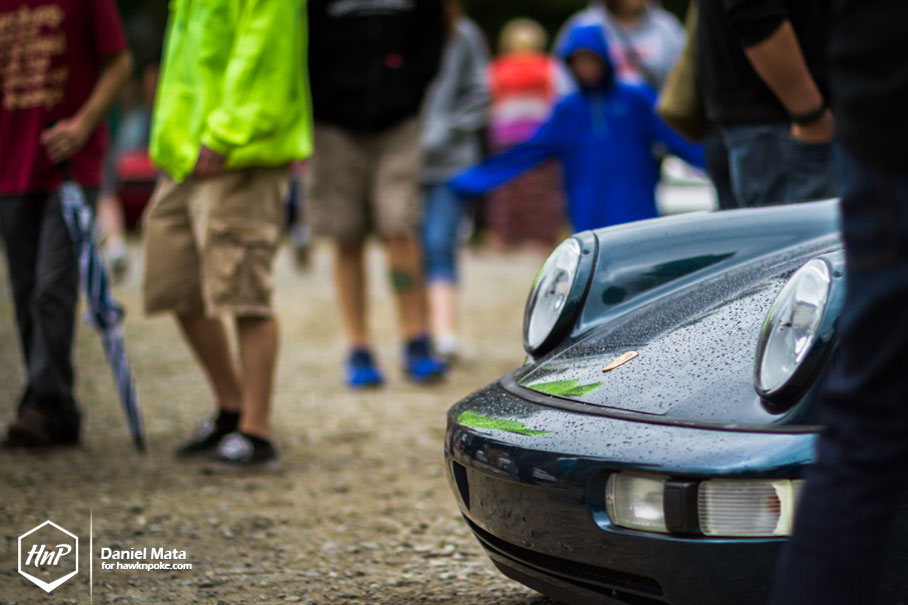 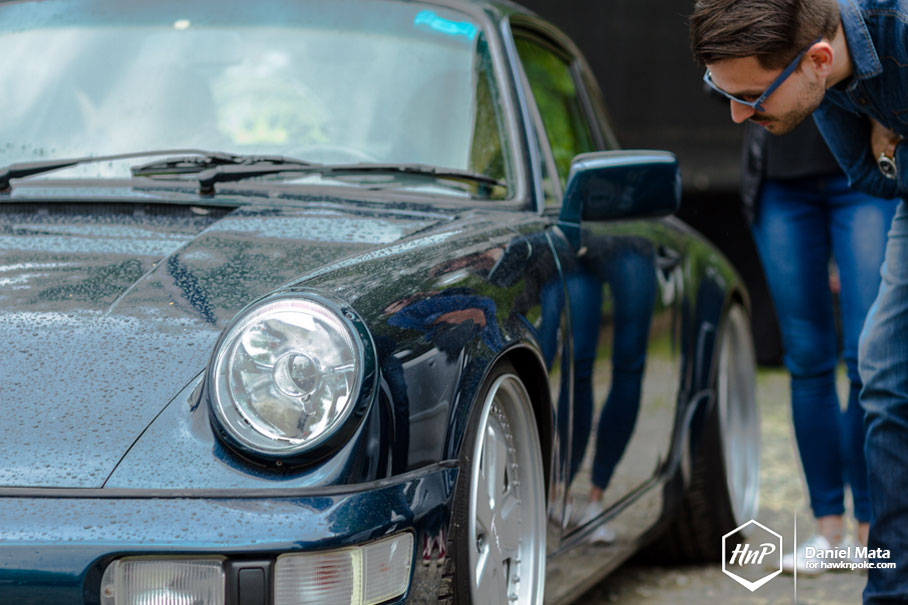 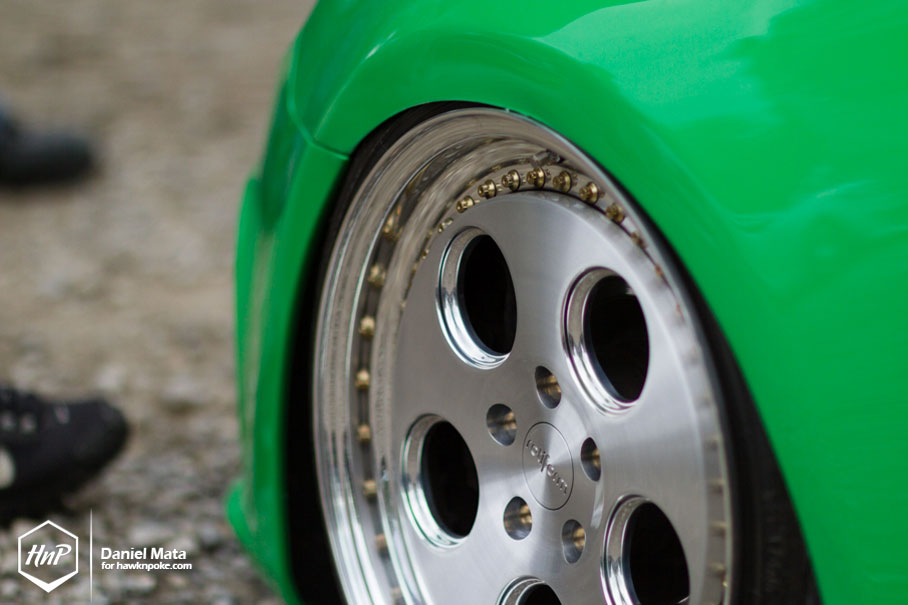 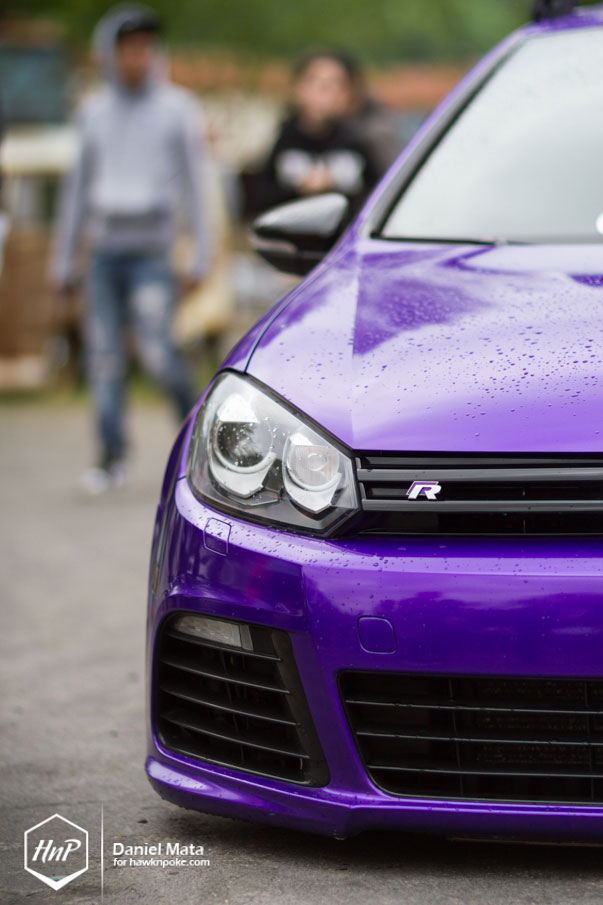 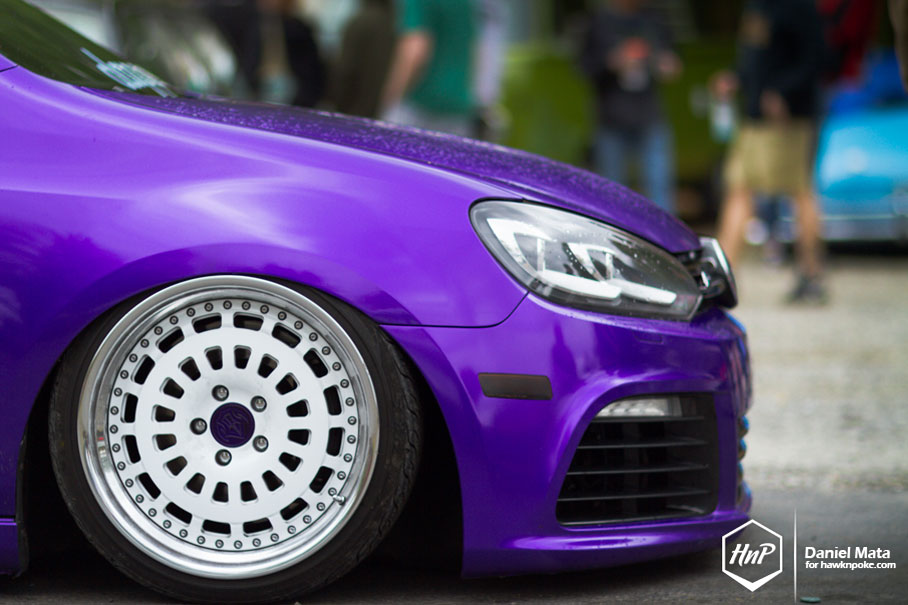 These are only a small set of highlights from the show, but hopefully it’s enough to inspire you all with fresh ideas being created across the globe. Once again thanks to Daniel Mata for the pics, as we’re looking forward to his future event coverage contributions. Daniel himself has two VW cars currently he’s been working on. Go ahead and check them out in his instagram @therealdanielmata.