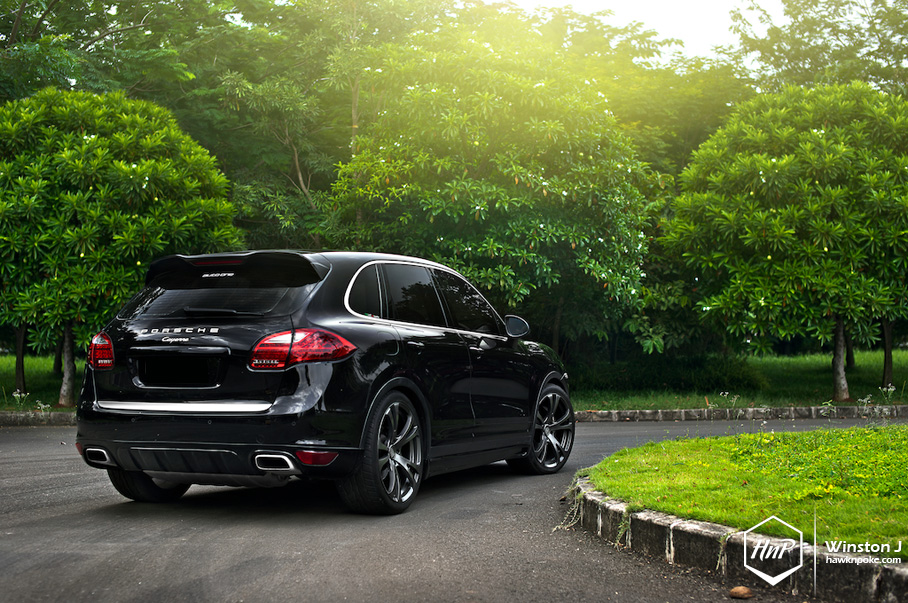 When Porsche first introduced the Cayenne in 2002, the world was rather shocked by its appearance. Reviewers all around the world commented on its hideous appearance while Porsche purists endlessly moaned about the brand’s diversion from being a pure-bred sportscar manufacturer. Based on the VW Touareg platform but built with Porsche craftsmanship, the luxury SUV was pretty much the cash-cow solution proposed by Porsche’s marketing-division. Not a truck nor a sportscar, yet it helped the company in continuing to build crazier and wilder 911s. 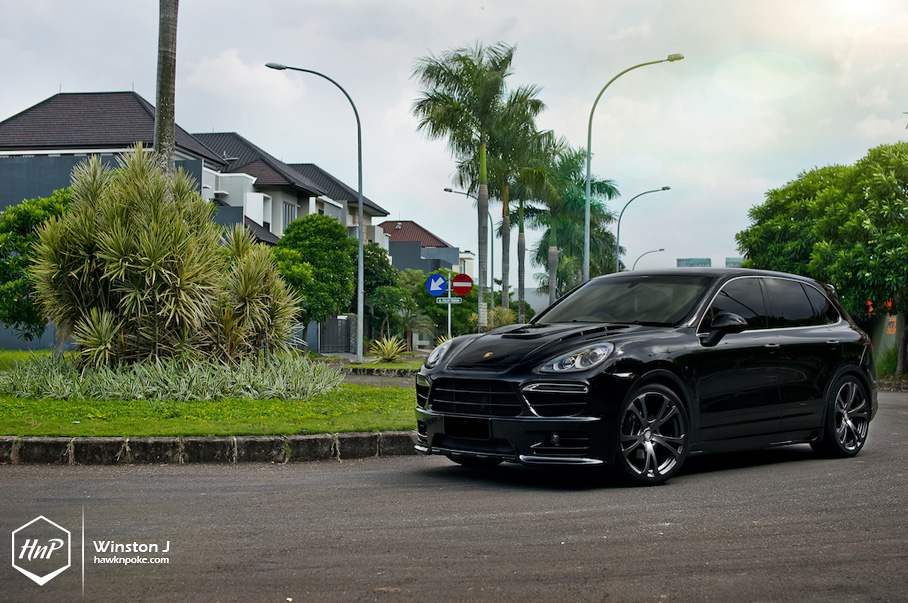 The late 1990s was a rather hardtime for sportscar manufacturers. Even Japanese manufacturers who used to sell large volumes of affordable sportscars started discontinuing their models at that time. The demand simply wasn’t there, and Porsche was facing the same challenge. Being a purely sportscar manufacturer, the company was hit pretty hard. Therefore, as soon as the new CEO was elected, the company started planning out ways to stay profitable in the market. How can it continue funding the development of its prided sportscars? By selling SUVs. Yes, a very peculiar solution apparently. However, Porsche’s largest market’s most popular vehicle of choice have always been the SUVs (USA). Thus, as surprising and controversial as the planned sounded, right now it has proven itself to be a huge success. While not exactly being a very off-road-capable SUV, yet the Cayenne has managed to tow the company back into good profitability. 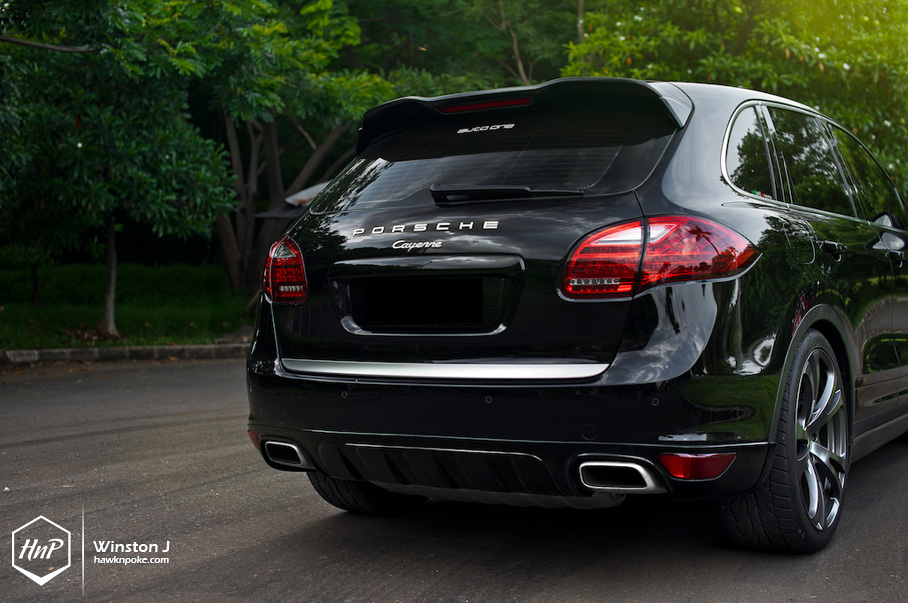 No doubt the first-gen Cayenne was a rather hideous SUV to look at with its weird mix of 911 looks and Touareg bodyshapes. Visually large and bloated, the first-gen Cayenne successfully hid its sportscar-bred engine and welcoming interiors underneath a pile of tedious body lines. A lot of aftermarket parts manufacturers tried to develop bodykits for it as an attempt to improve the car’s exterior; some succeeded better than others. But what I have today is not the first-gen Cayenne. Instead it’s the company’s refinement to its prided sales-generating SUV. It’s the second-generation; new and improved! Much sharper and nicer to look at with a lot of improvements here and there, it has finally deserved to be called the “Porsche of SUVs”. 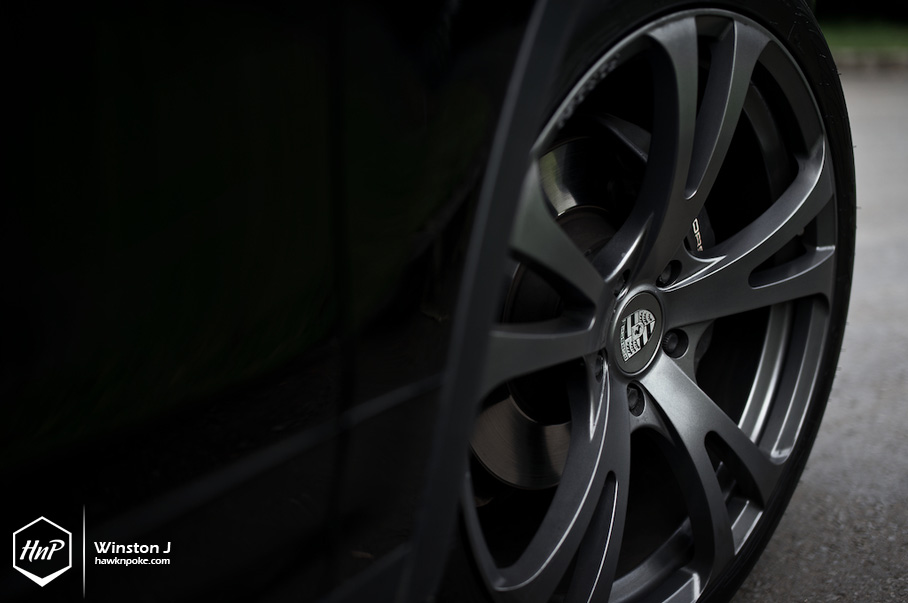 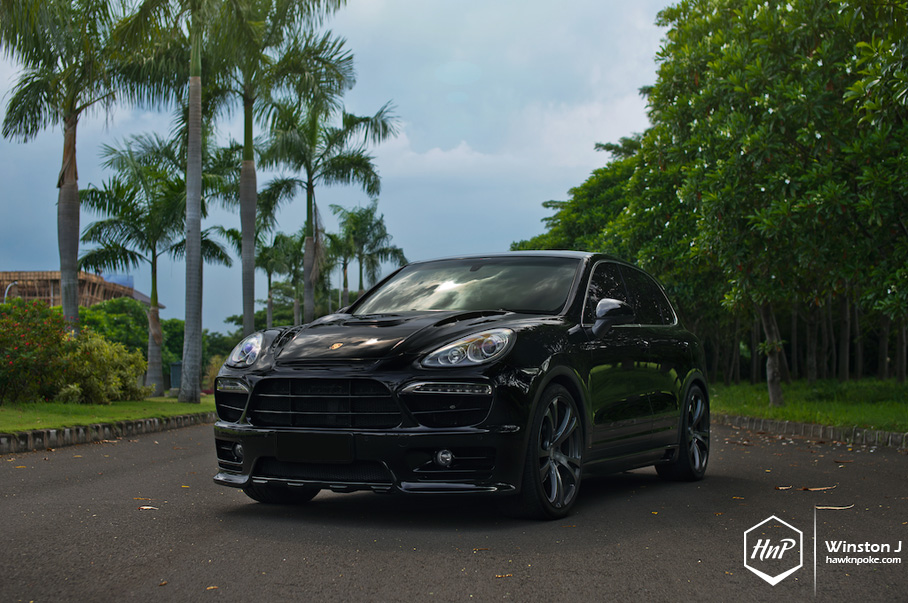 Fresh off the factory line, the second-gen Cayenne already has some nice bodylines to start with. Smaller headlights and tailights, coupled with more aerodynamic fascias have translated into one sporty-looking SUV; hinting at the sportscar-devouring engine and suspension works underneath. As large as the Cayenne looks, it is by no means a slow nor sluggish performer either. 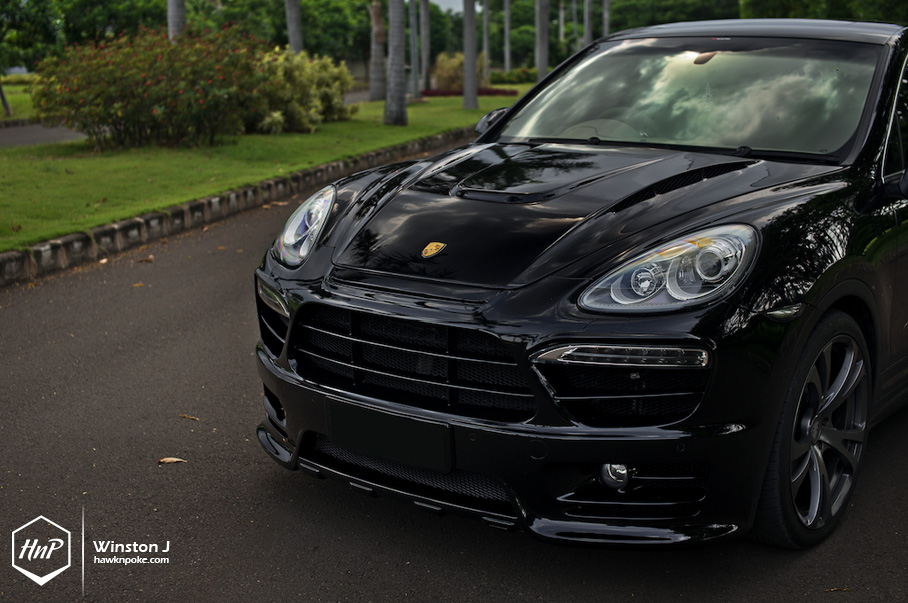 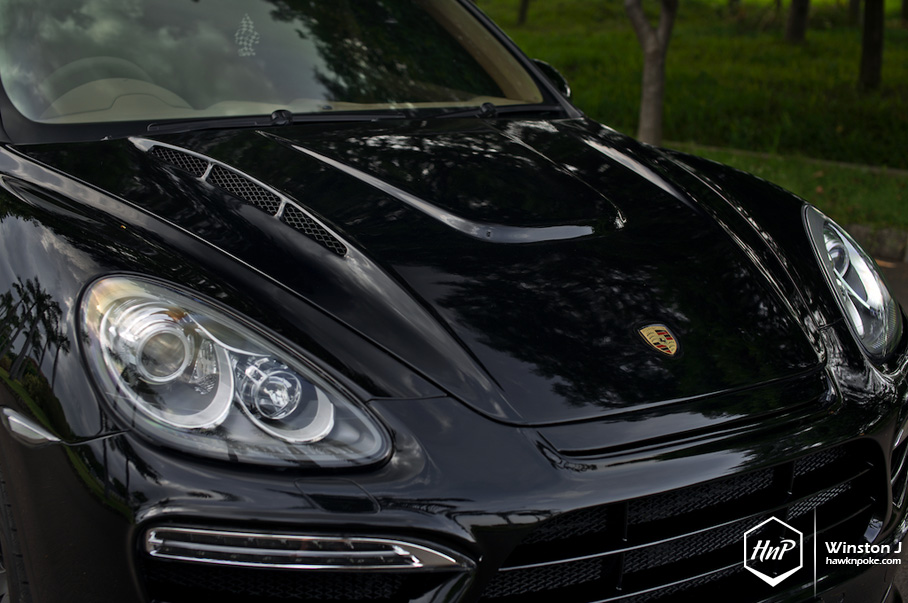 What I have today is a rather special Cayenne that’s been installed with a complete set of Hamann’s offering for the 958. From bodykits to the aggressive hood, Hamann has successfully transformed the sporty SUV into one hot and spicy exotic SUV. Coupled with the TechArt wheels, it is now surely one of the most menacing luxury SUVs out there on our streets. 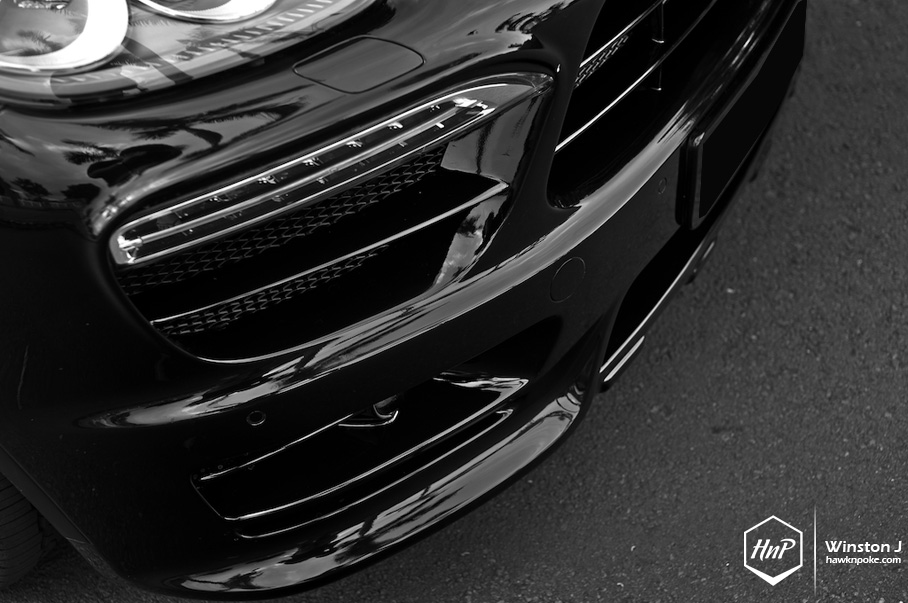 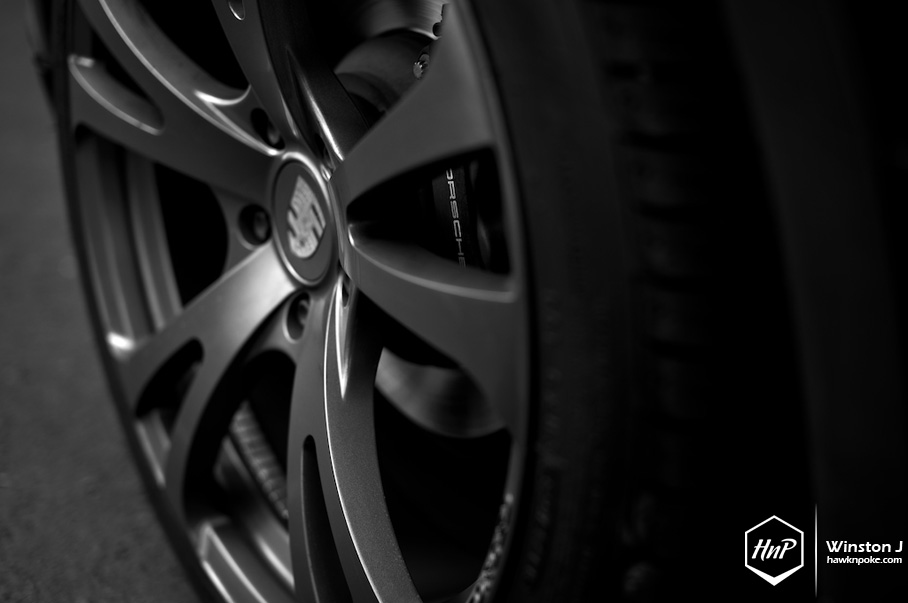 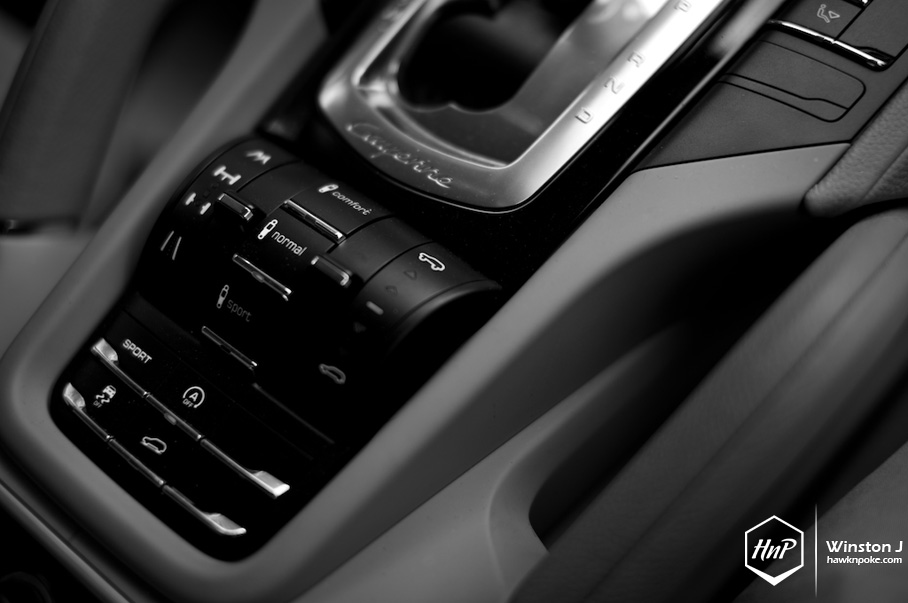 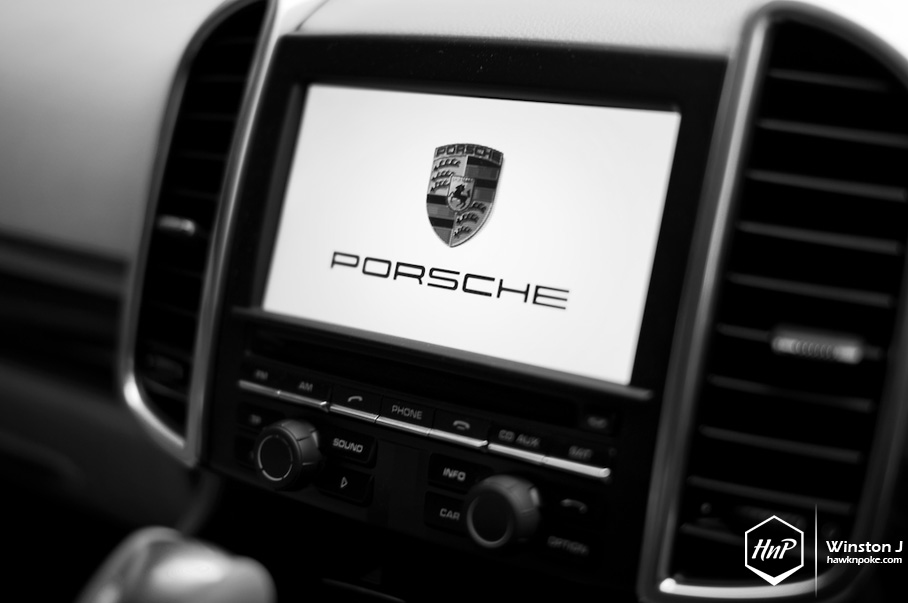 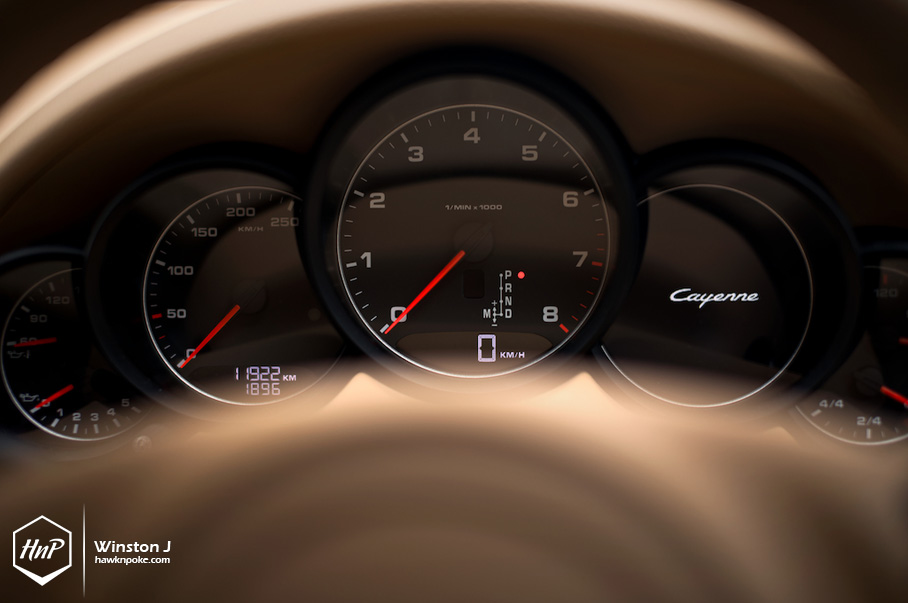 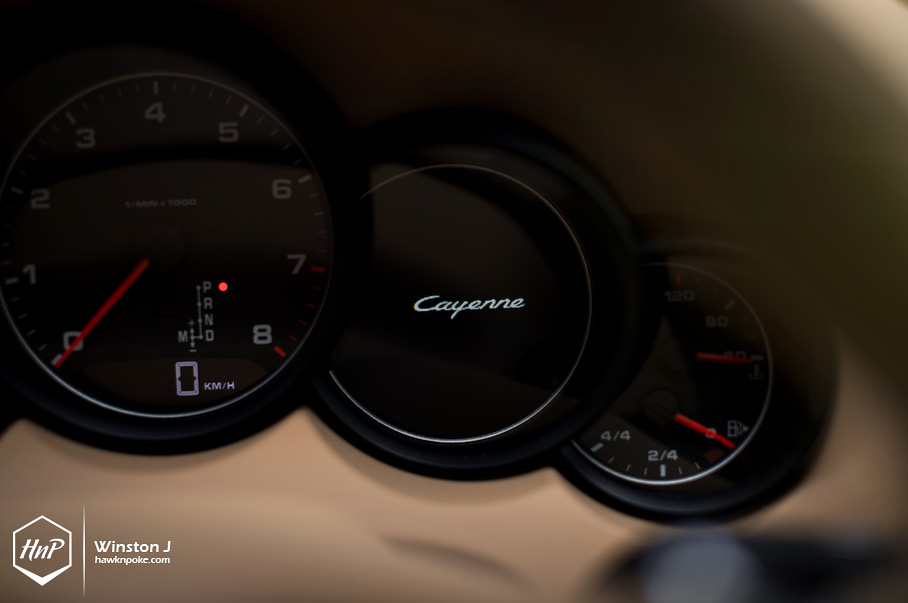