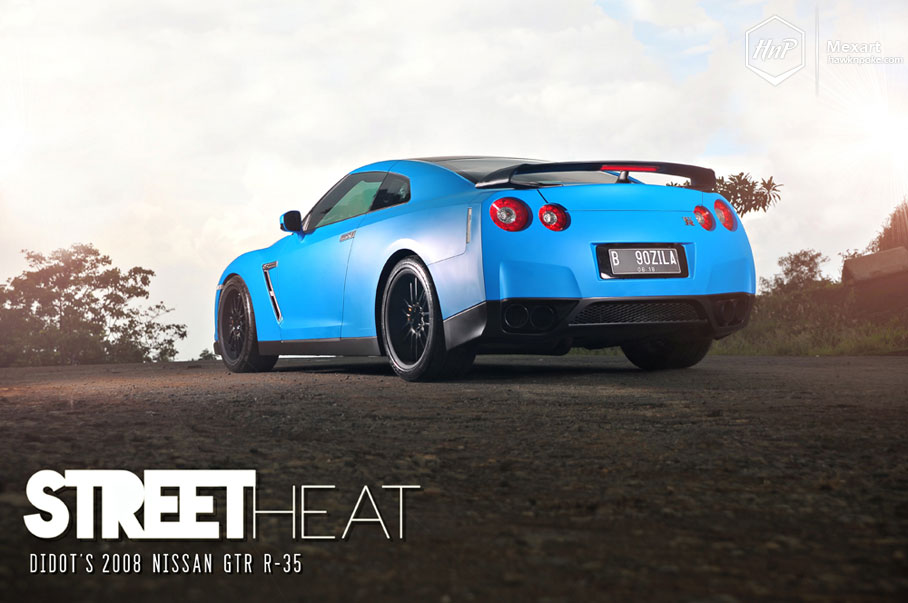 Meet the Nissan GT-R. The multi-million dollar gamble by the billion-dollar company. A supercar performance mated with a coupe’s practicality, whipped together under a humble pricing. Some say its acceleration is comparable to being hit by a truck. Others experience G-forces during corners so strong that necks are literally broken while driving the car (it’s Clarkson, check out the video on Top Gear). Brutal. Mechanical. Yet so modernly digital. Its centre console interface was designed by those behind Gran Turismo game series, while its engine was hand built individually by Nissan’s four Takumis (master craftsmen). Digital age meets the ultimate craftsmanship; a combination that has turned the GT-R into becoming Nissan’s extreme approach towards vehicle engineering. 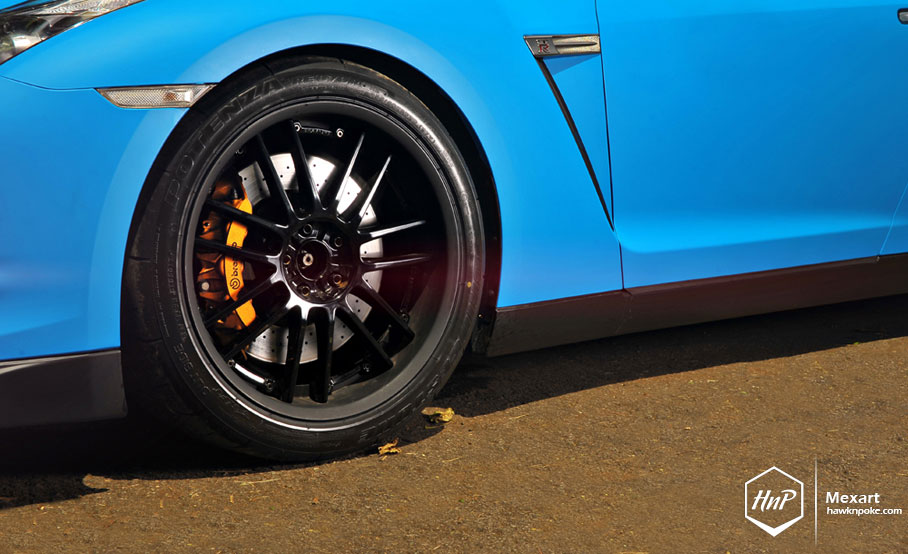 Every single element of the car has been designed to be the best at its league. Quick acceleration. Exceptional handling. Uncompromising practicality. A project underwent during Nissan’s difficult times (company was losing money at that time), Nissan simply can’t afford to have the GT-R failing in the market. It has got to be the best. It has to sell. How? To not only become the best at its league, but also to compete with those supercars up above its league. 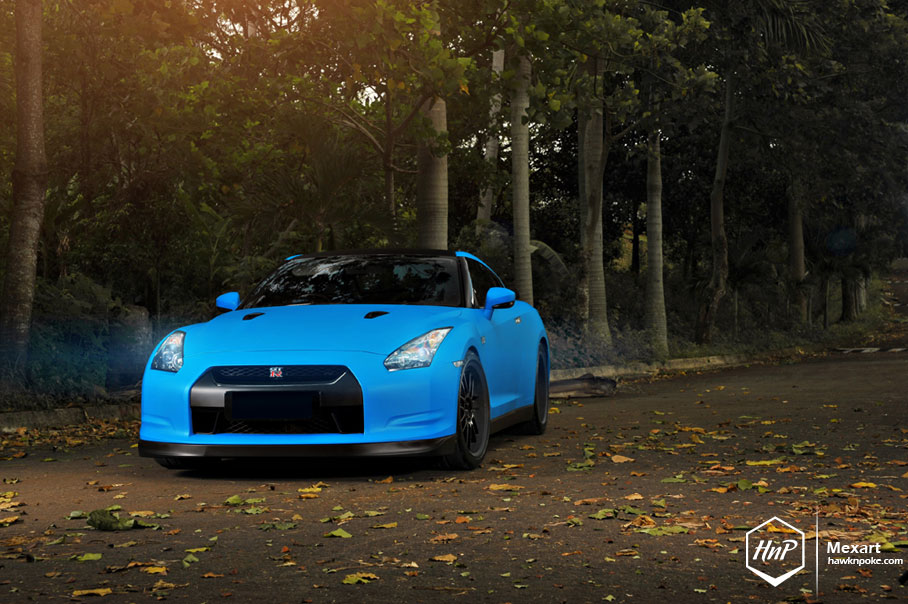 Despite having such a phenomenal performance to start with, the GT-R does leave a lot of room for owners’ customizations. Meet Didot and his matte blue GT-R. Having the urge to experiment with the GT-R’s potential for more performance, he decided to remap the ECU with COBB tuning’s solution. Coupled with the HKS titanium full exhaust system, now the GT-R not only accelerates like a rocket, it also does so while churning out some eargasmic noises too! 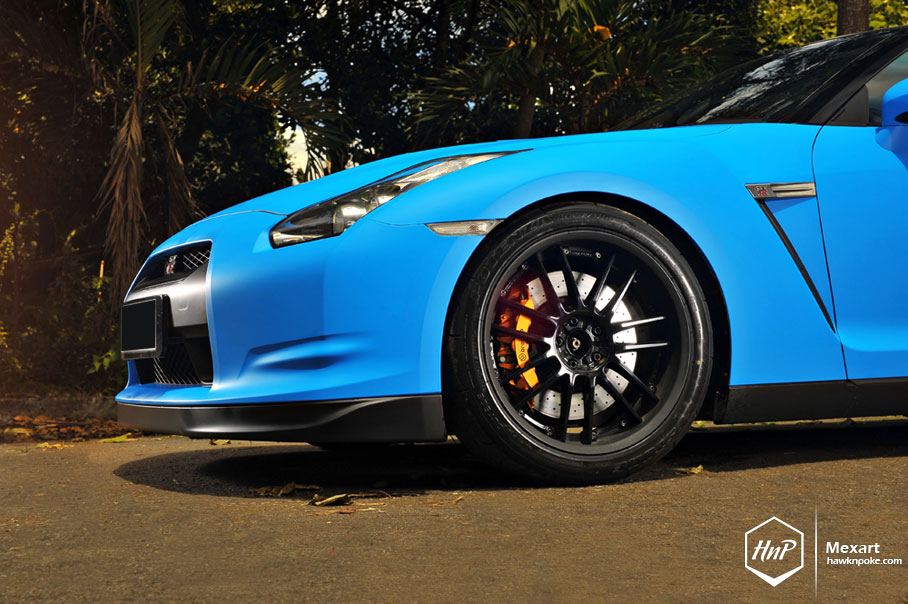 Footworks-wise Didot decided to replace the factory wheels with a set of same-diameter 20″ forged Volk Rays. Racing spokes meet pretty-deep lips, these GT30’s have combined the best of aesthetics with forged-wheels’ ultimate performance. 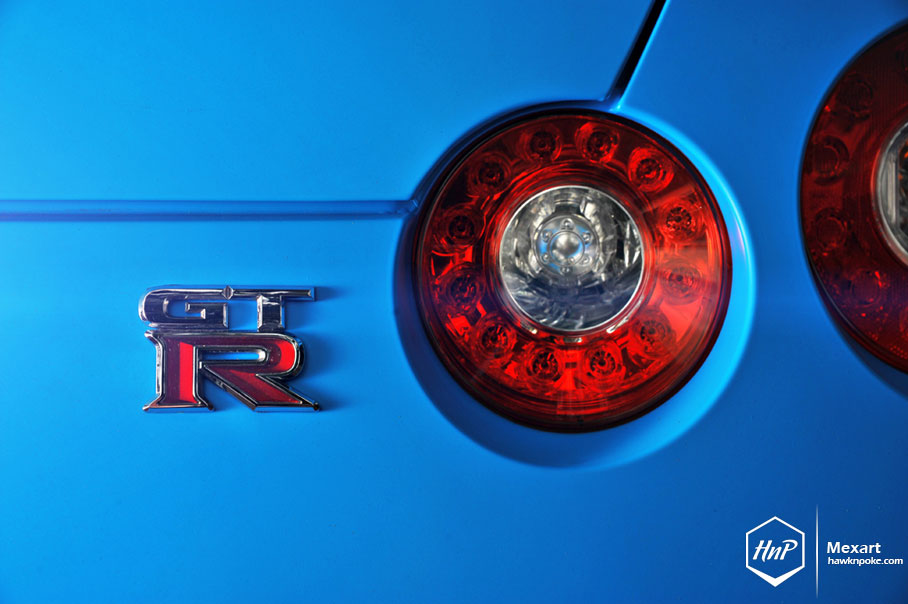 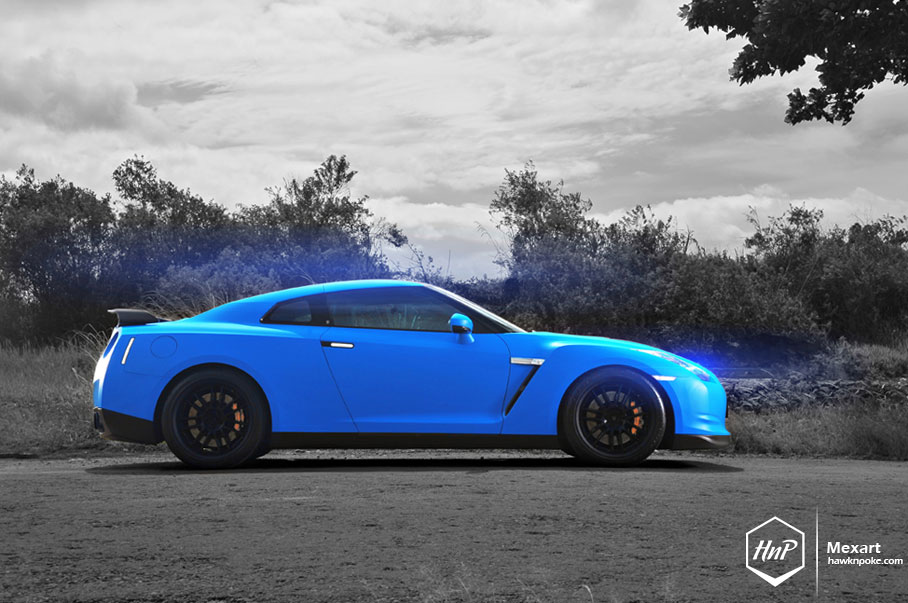 Photography by:
MexArt Photography
Always striving for the best quality. Very passionate in automotive photography. Anything to do with vehicles photography, do contact me.
mexartphotograph@yahoo.com
0817617275
27B586B1
Bandung