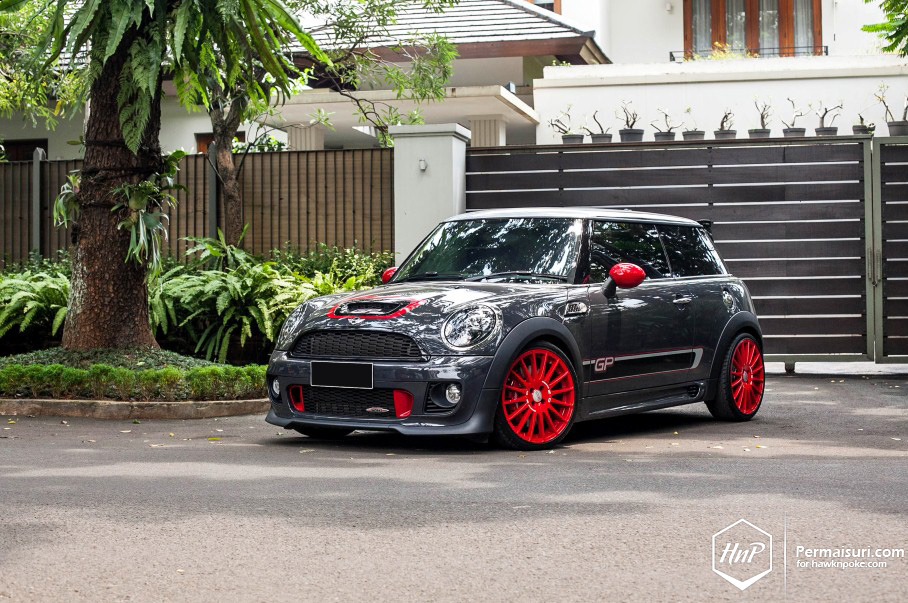 Meet the MINI John Cooper Works GP2. A seriously retuned MINI JCW inside, which has been wrapped with some quirky fun shells on the outside. A limited edition of only 2000 units worldwide, the GP2 has been designed as the missing link between the regular JCW and the MINI Challenge race car. It’s the borderline of a production car and a race car. Rolling off the factory with OEM coilovers, 6-pot brakes, and Recaro seats, it’s the undoubtedly circuit-fighter MINI. 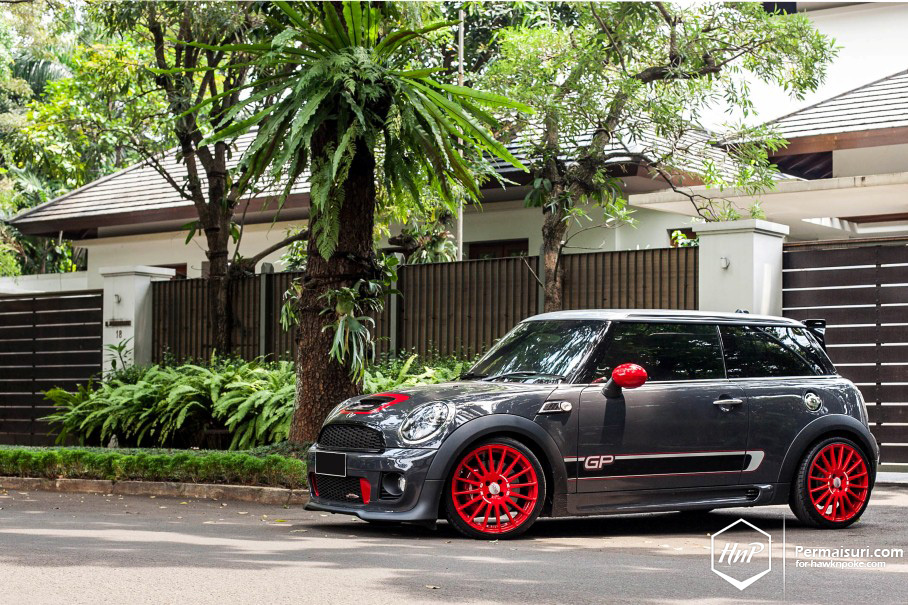 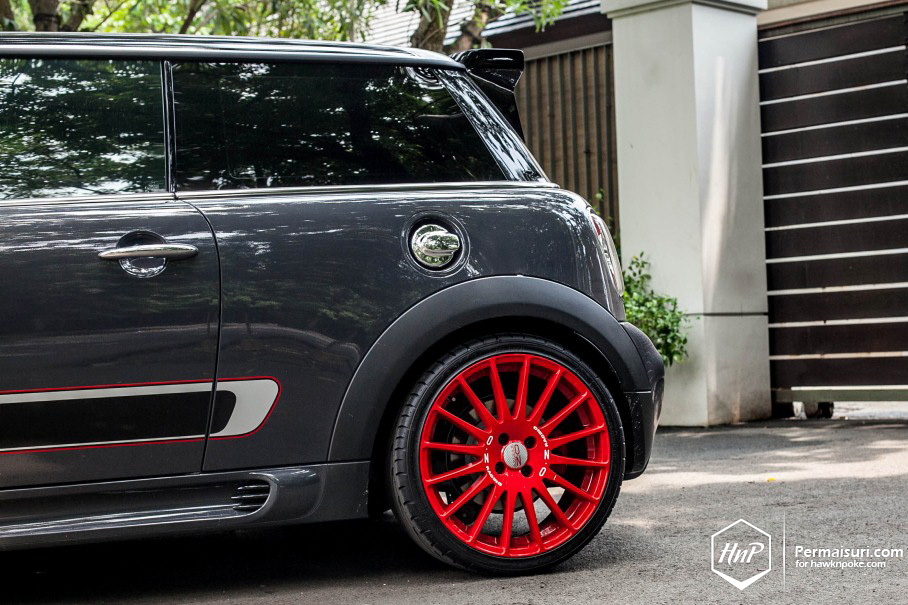 With a price tag nearing Rp 1b, it’s not the MINI for the faint hearted. Deemed as the company’s fastest production car to date, it takes a true collector and a MINI worshipper’s obsession to choose the GP over other performance oriented cars out there (such as GTI and Type R). 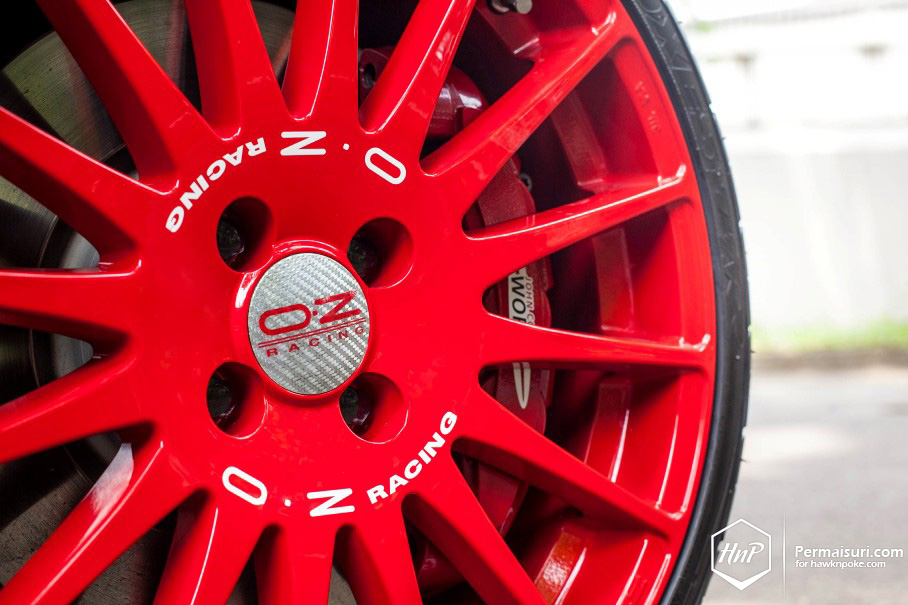 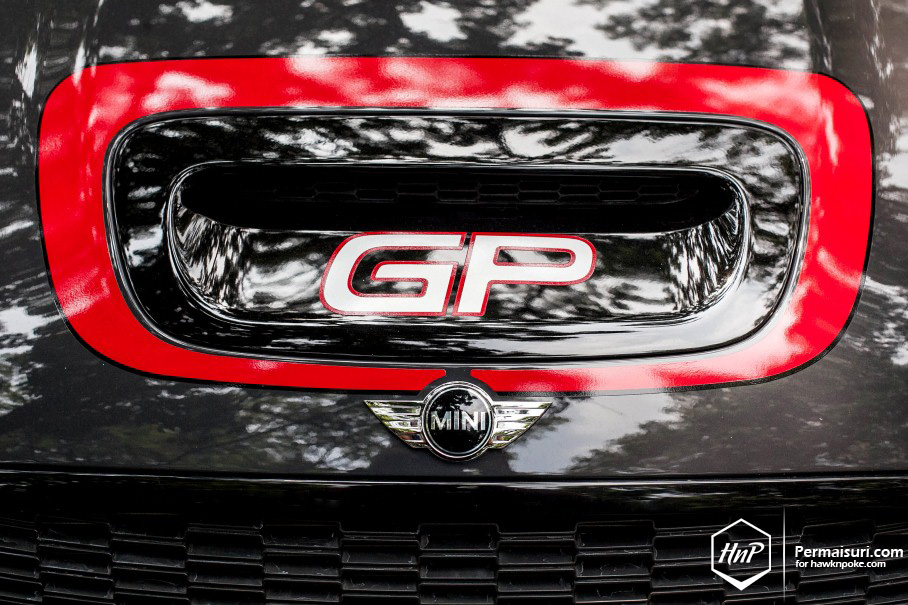 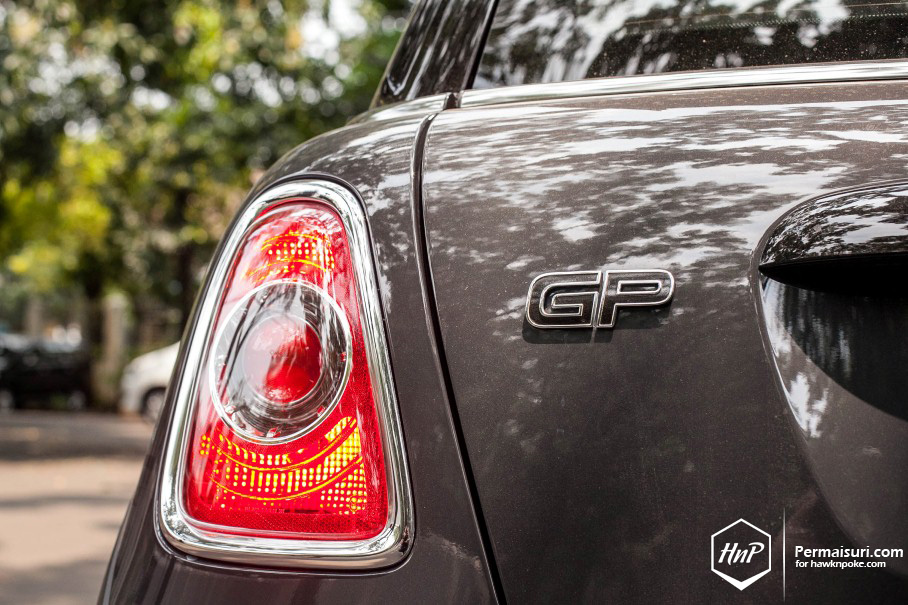 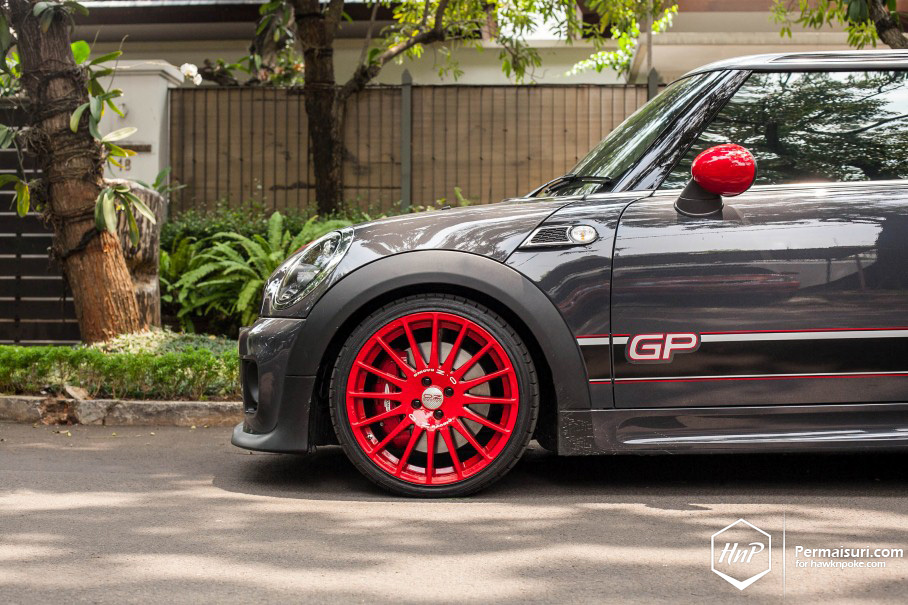 What I have today is an even more individualized GP2 than the other 1999 units worldwide. It’s been dressed up by Permaisuri with this patriotic set of OZ Racing Indonesia limited edition. Easily indicated by their red finishing and white letterings, these are the perfect color combination to represent our nation. 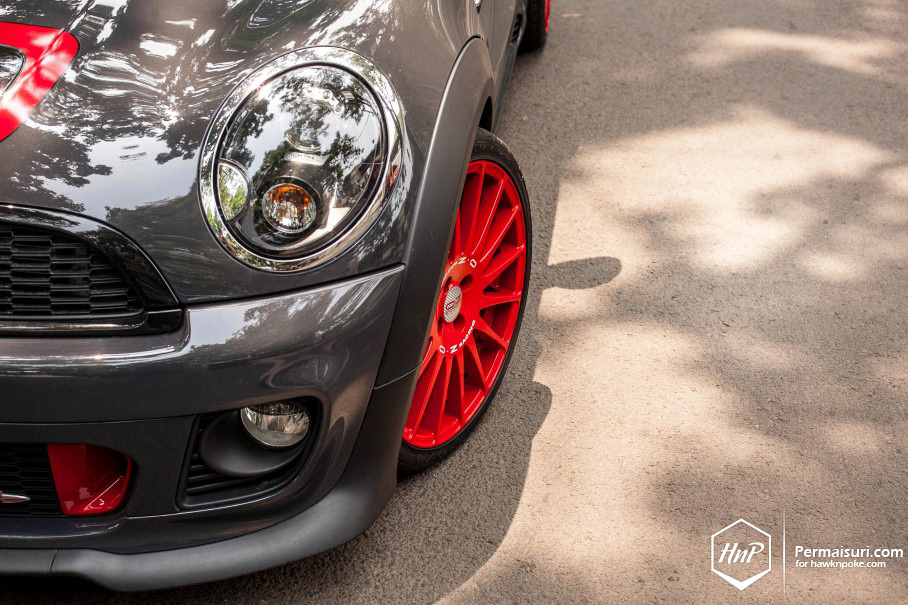 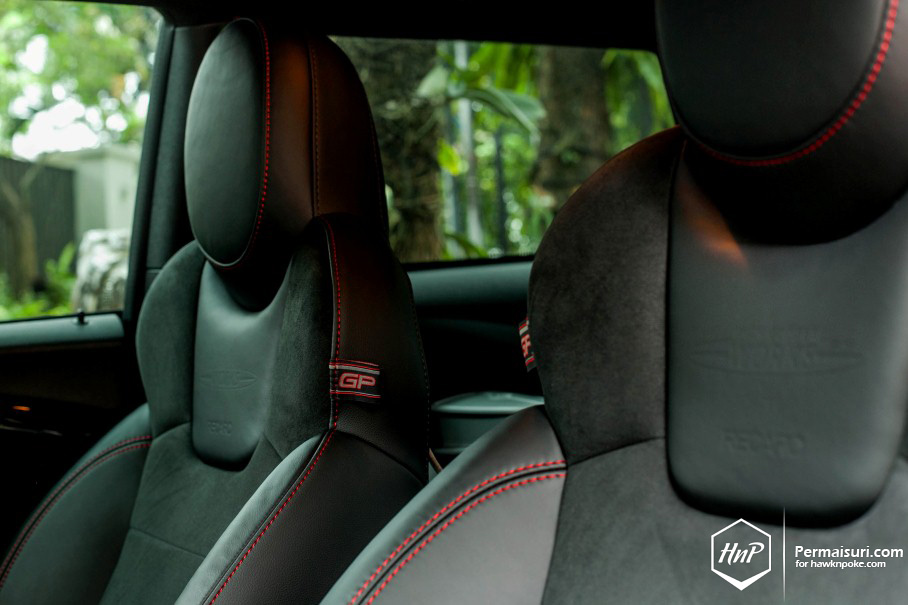 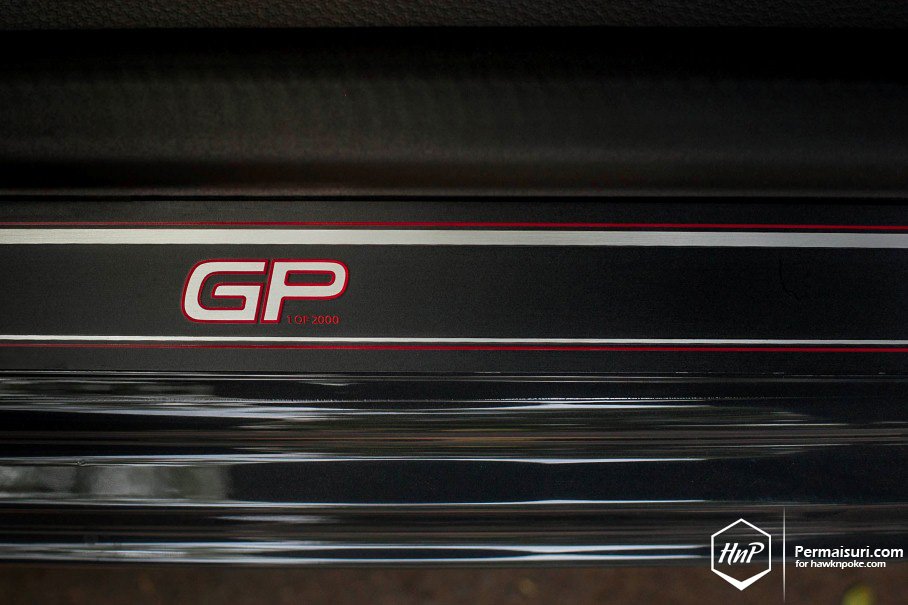 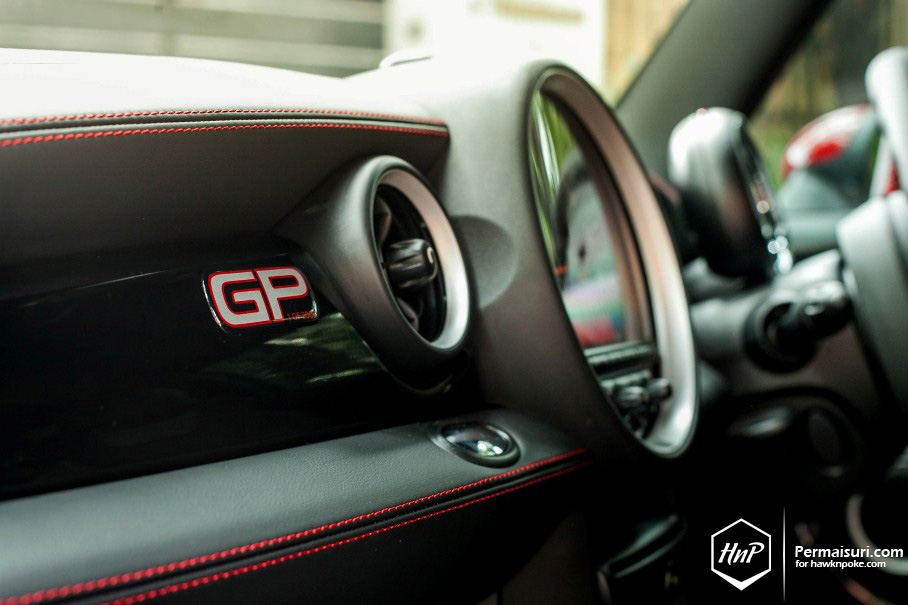 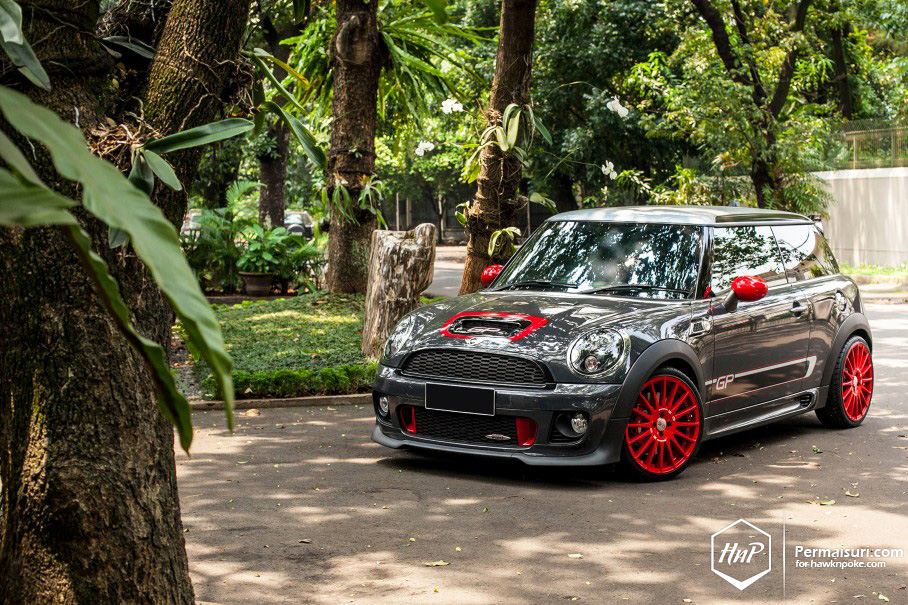 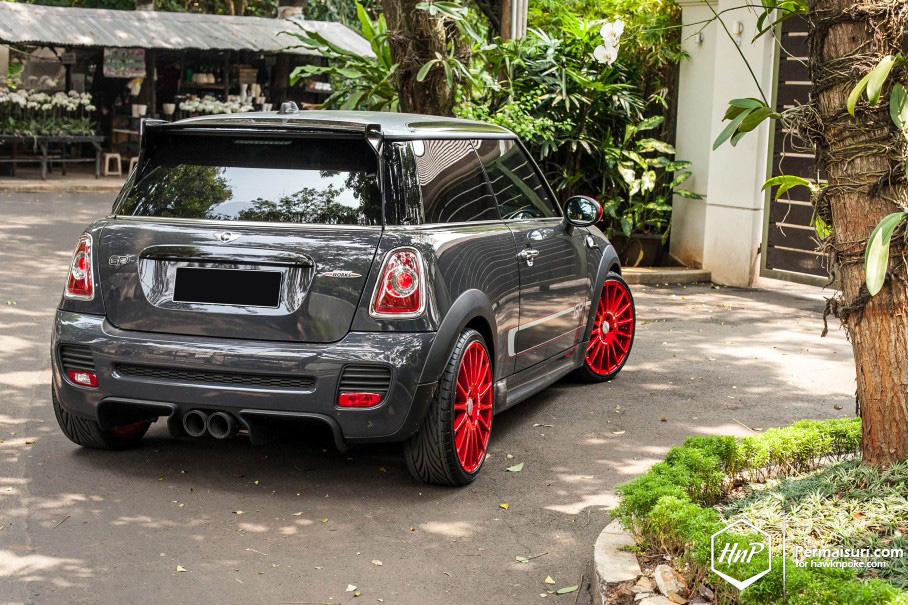 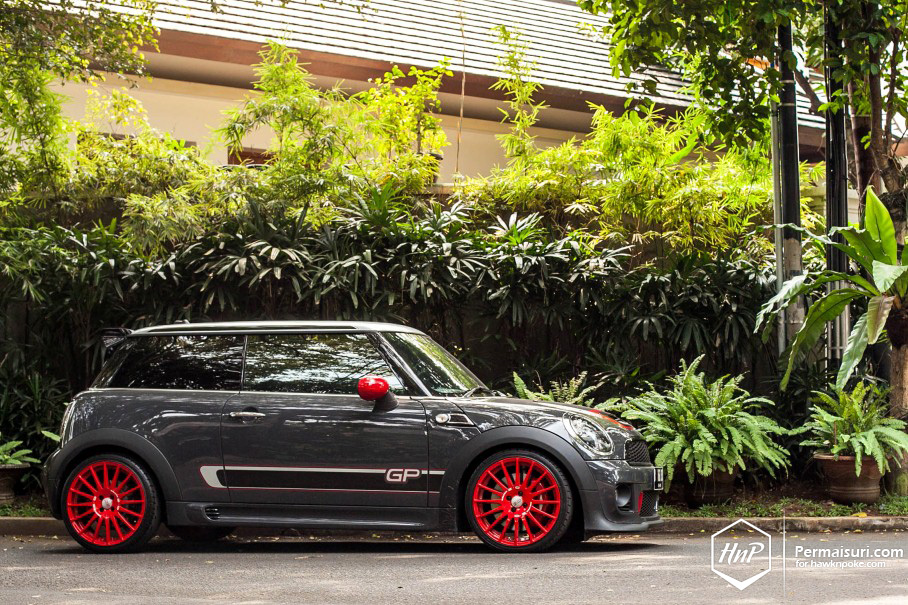 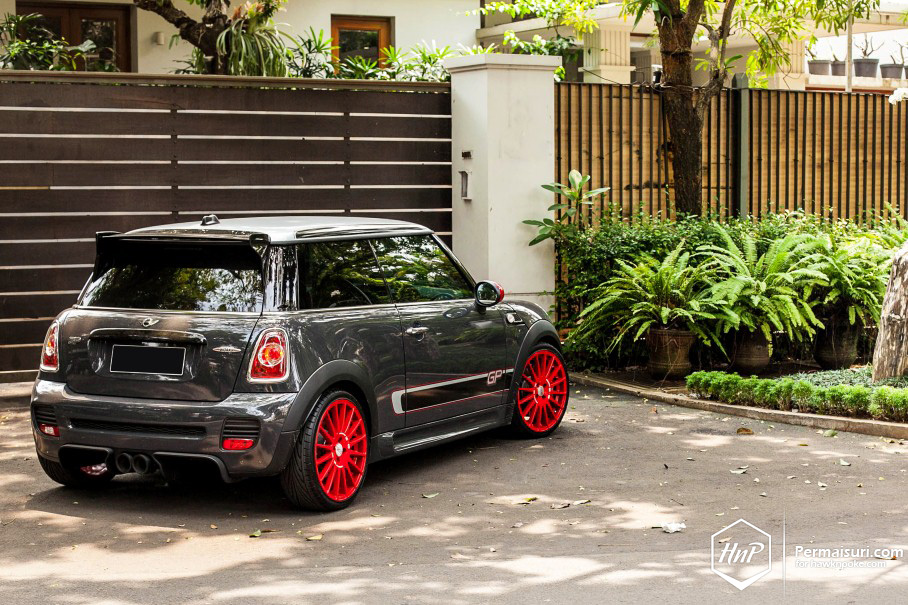