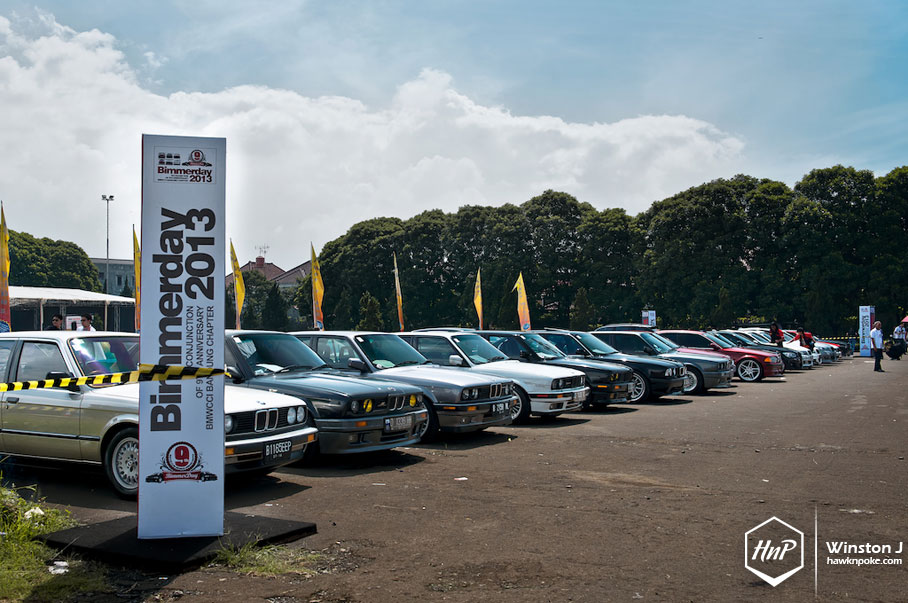 No, this is not last Saturday MOCI’s track day coverage. You’ll have to wait for that one, still haven’t left our cookingroom yet :p. This time it’s the Bimmerday 2013 Bandung coverage, an event organized by BMWCCI last March the 30th.
The Bimmerday 2013 was arranged for the first time this year and yet has built quite a strong enthusiasm among BMW fans. Despite the large number of such automotive events being held, one great thing that comes with these is the way they motivate and unite enthusiasts. They give car lovers an opportunity to set new goals for their builds, whether it’s unveiling a completely new look or simply perfecting the final touches to the current. These shows also provide a great opportunity for gearheads to meet up with those having the same passion. 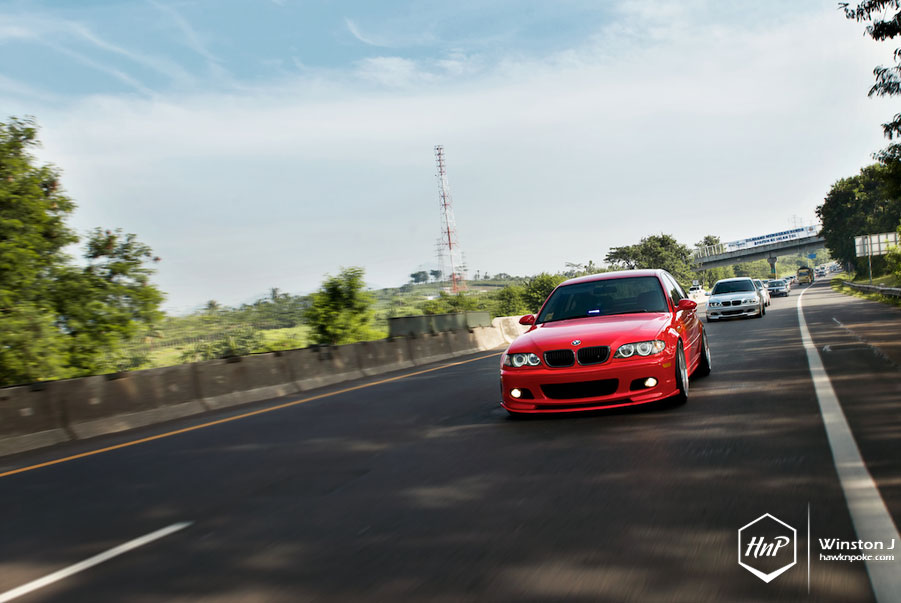 With the event being held in Bandung, our team went there for a day trip. Departing from Jakarta early in the morning, we caught up with Octa’s convoy at Cipularang highway. 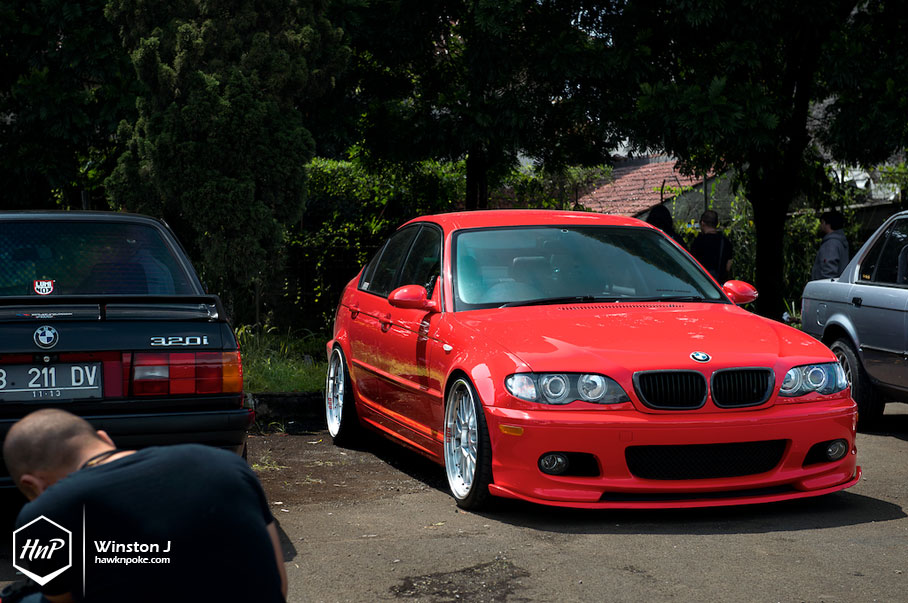 Octa’s distinctively red E46 shines brightly among the others. 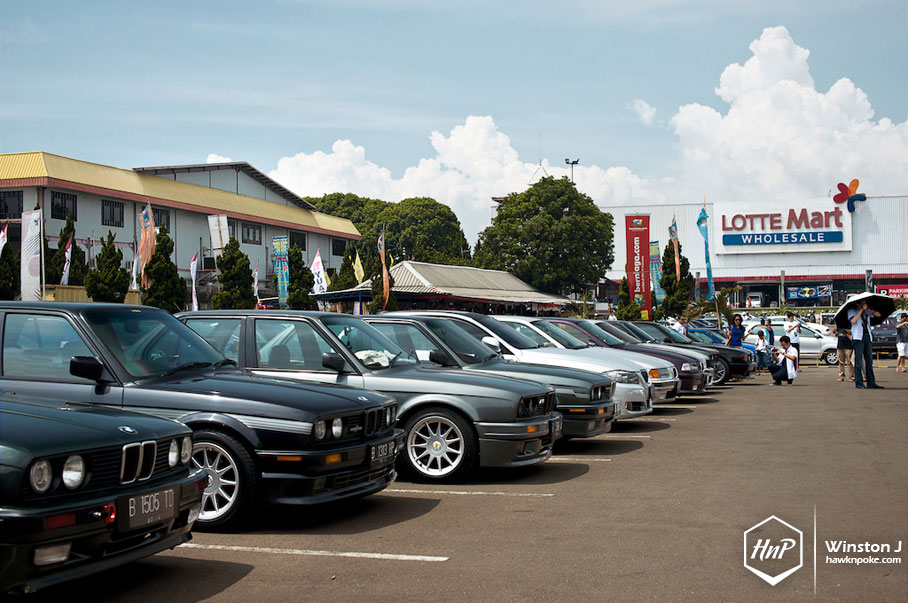 I think E30’s dominated the number of BMW cars attending, both in the gathering and show area. 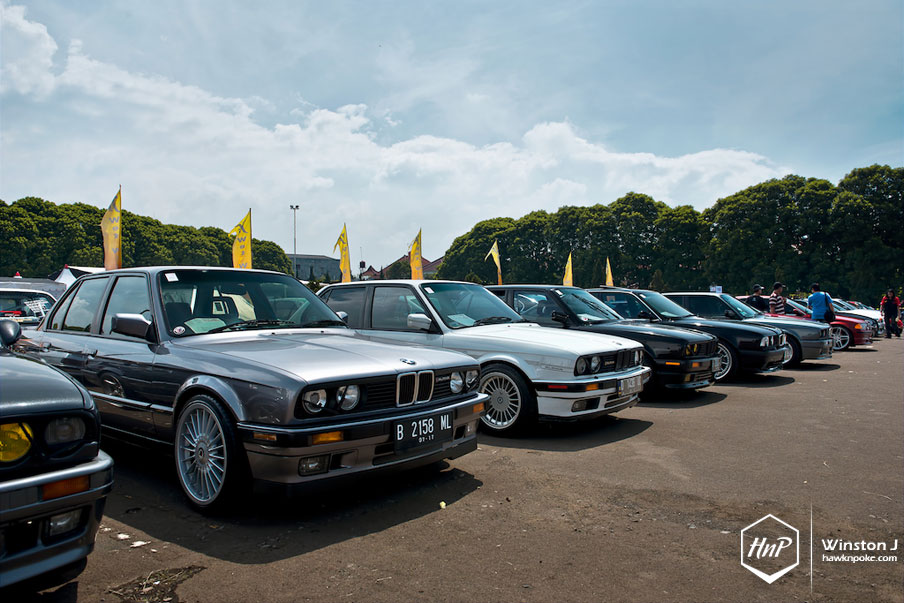 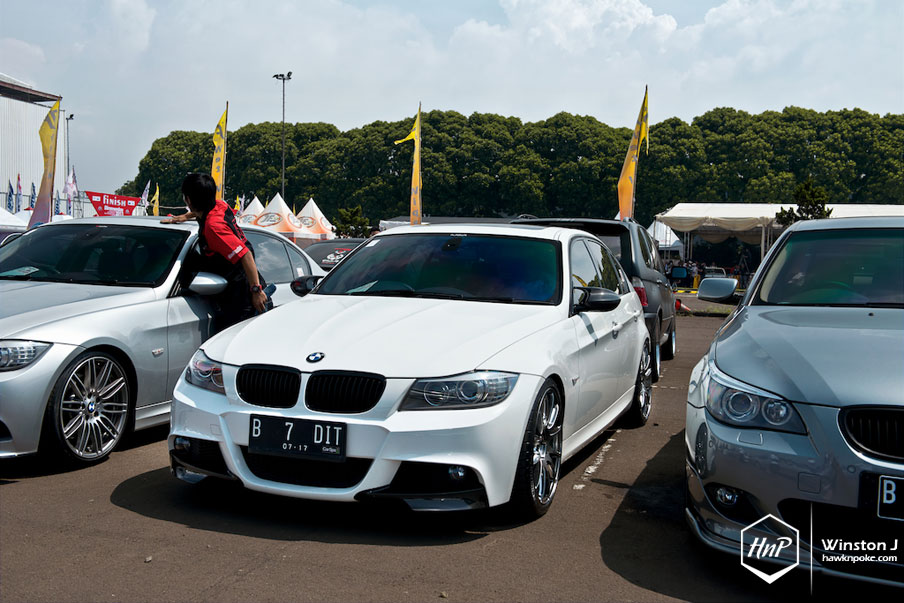 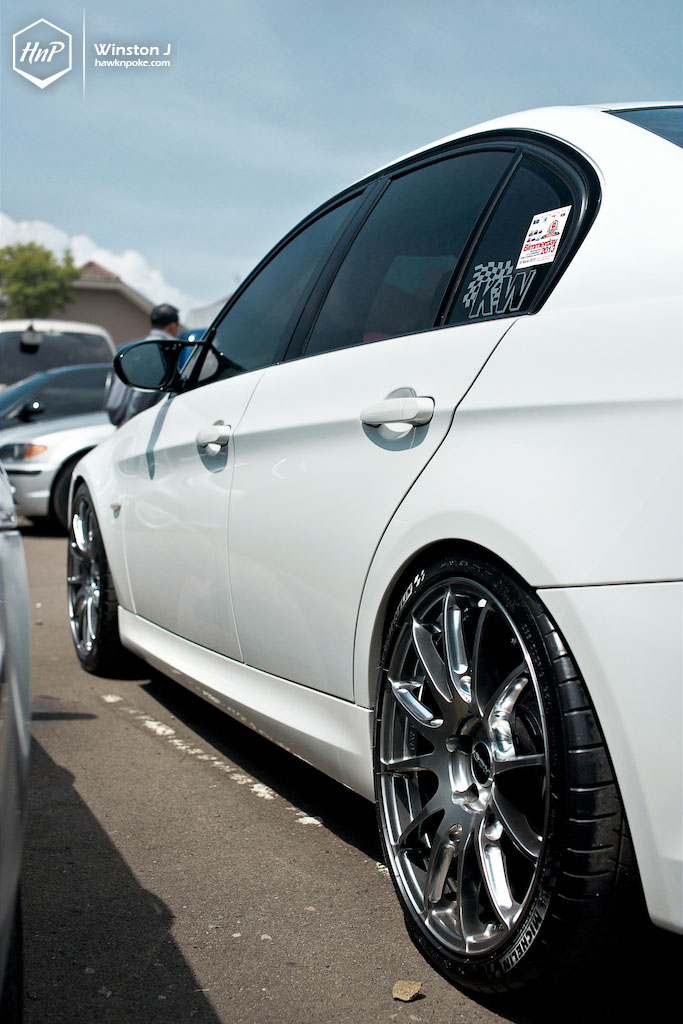 …and it’s running on a set of KW Suspension V3+ coilovers. 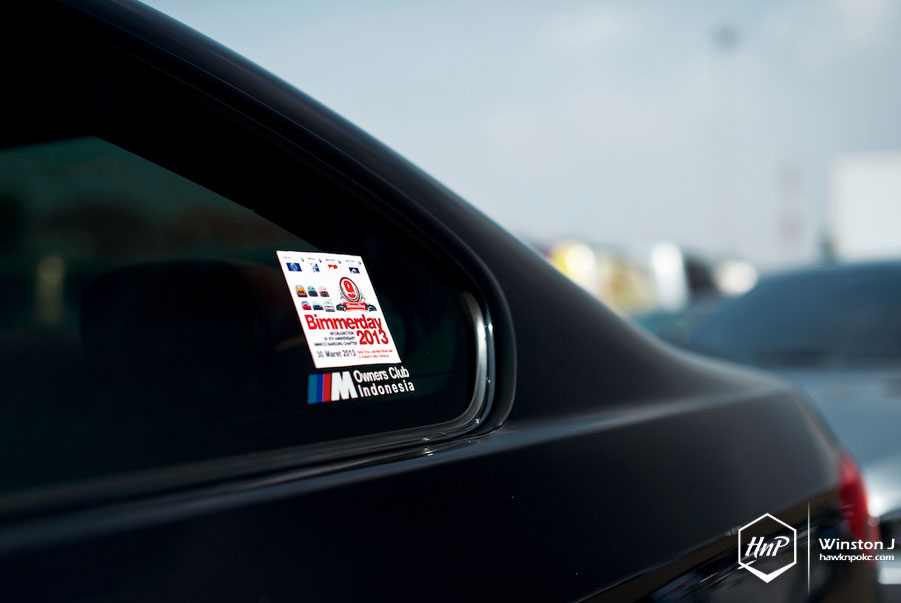 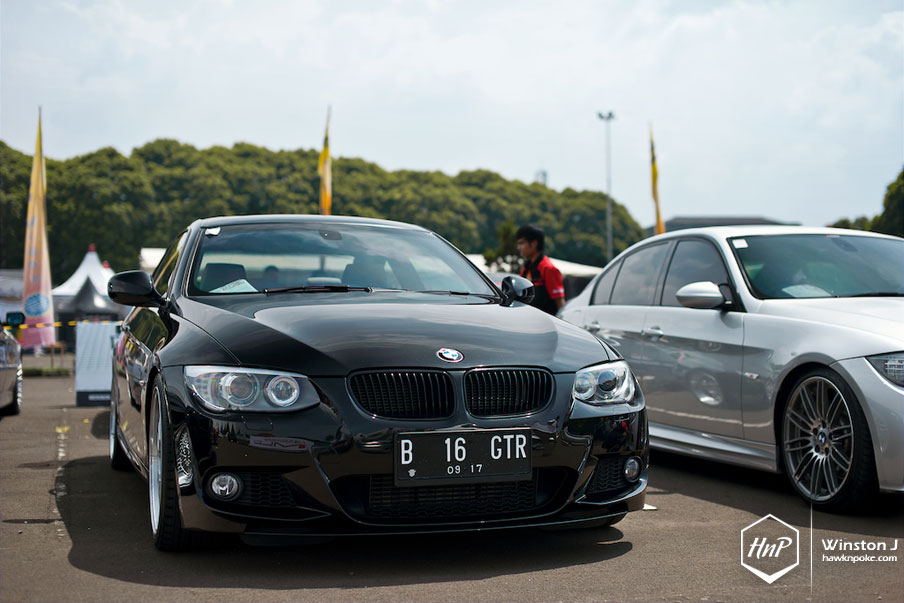 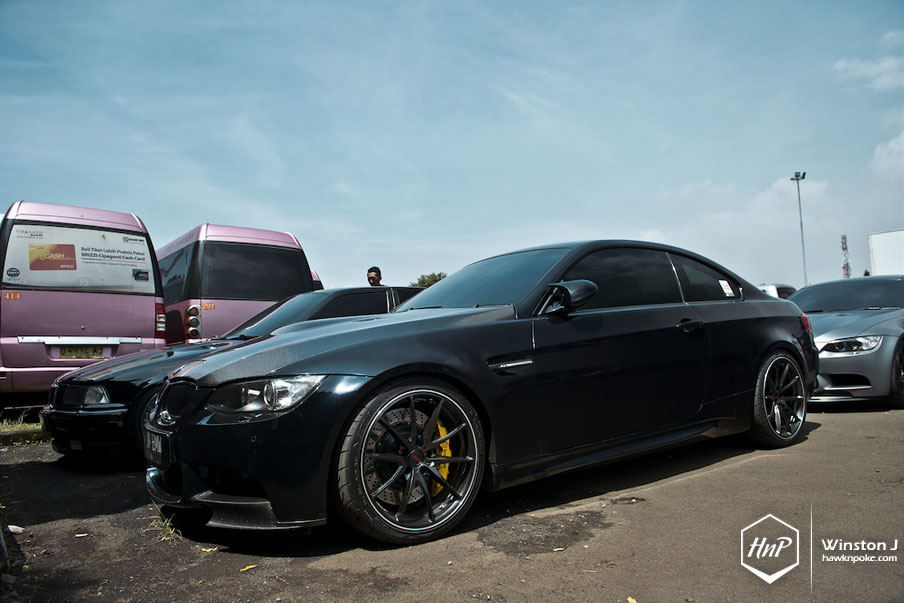 William’s M3 we featured some time ago making an appearance (link). 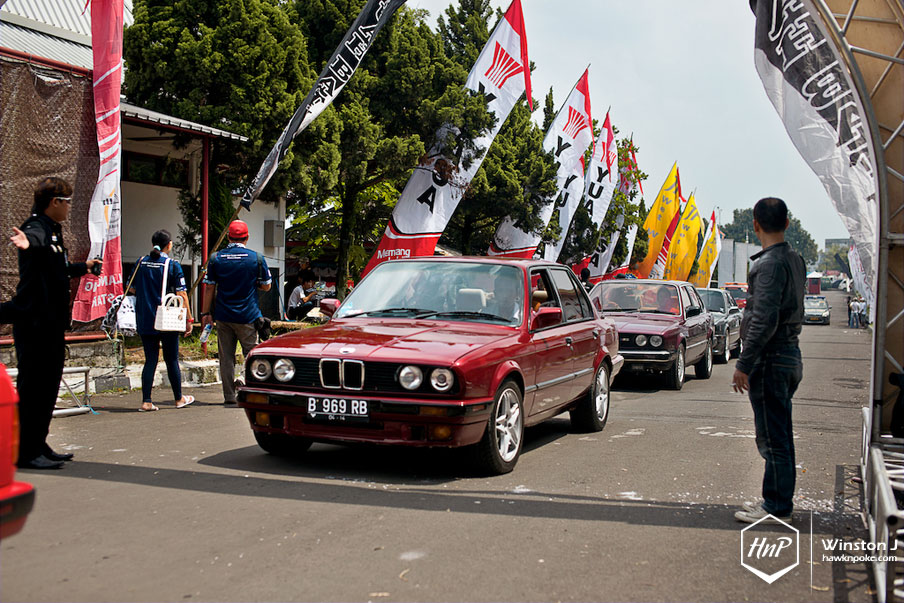 A LOT of attendees filled up the gathering area. Most being ‘retro’ or ‘classical’ BMW’s. 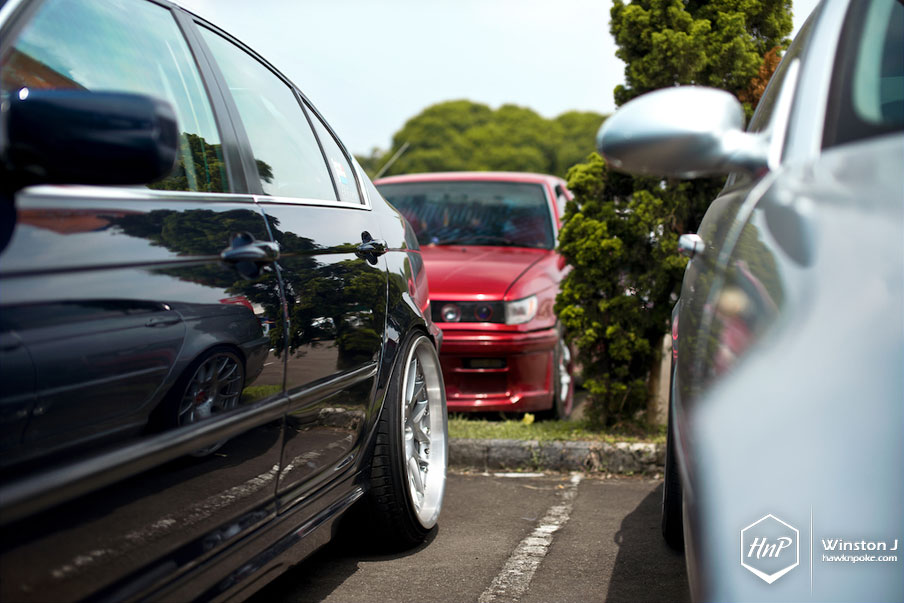 The aggressive fitment scene is definitely quite popular among these BMW enthusiasts. 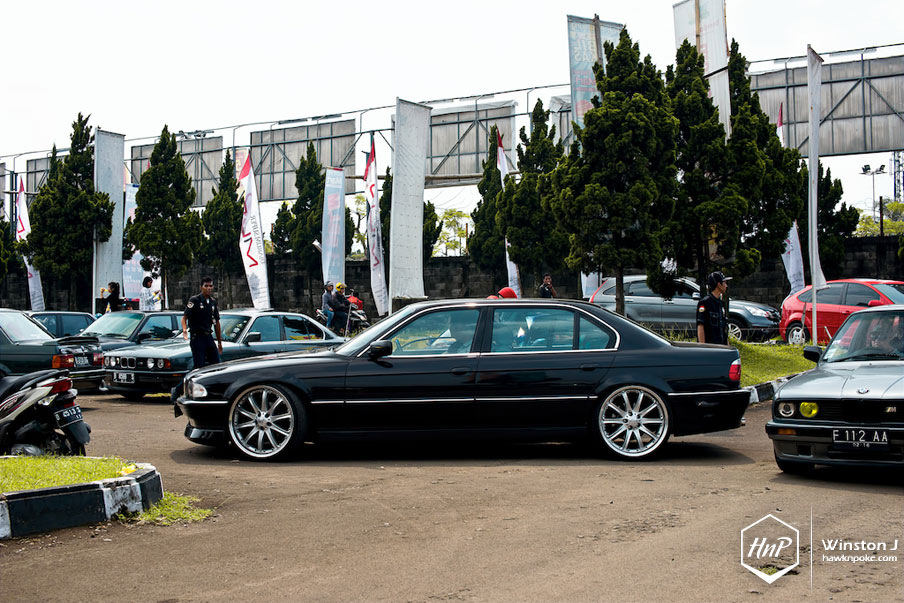 Our crew stared at this long wheelbased 7 series the whole time as it entered the gathering area. Simply stunning. 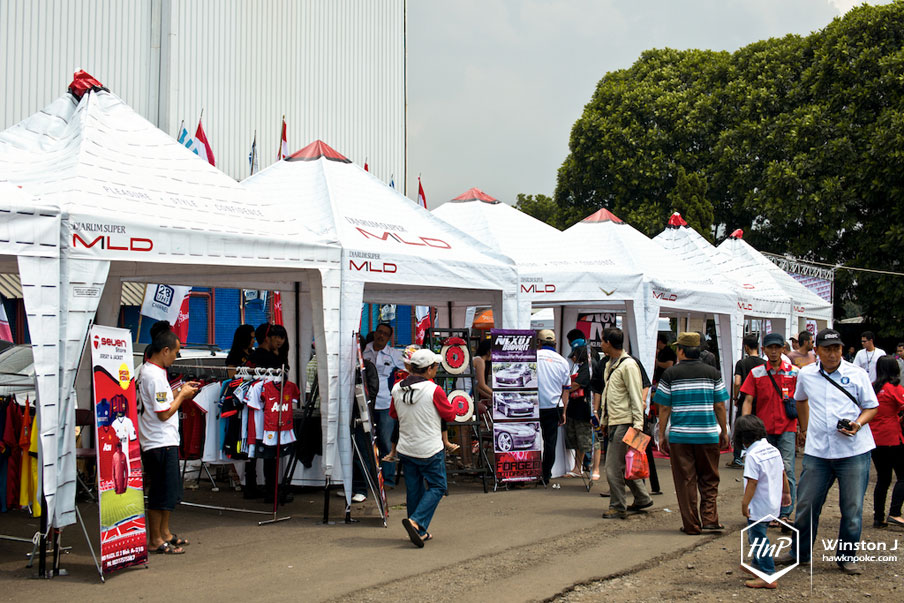 Several vendors including those specialized in BMW tuning and parts showcased their finest offerings at booths area. 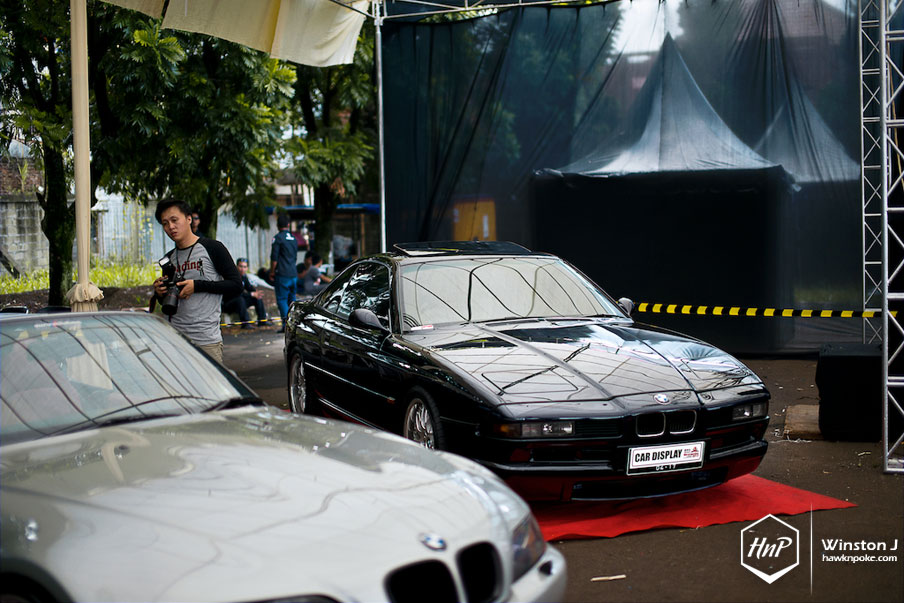 A gem found inside the more exclusive show area next to the stage. 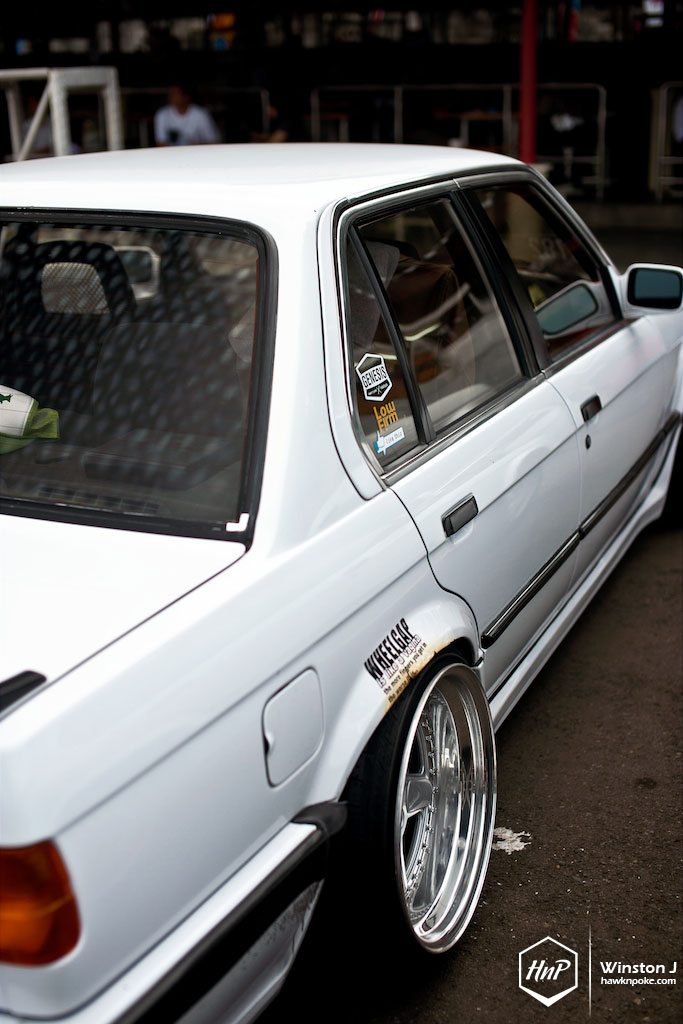