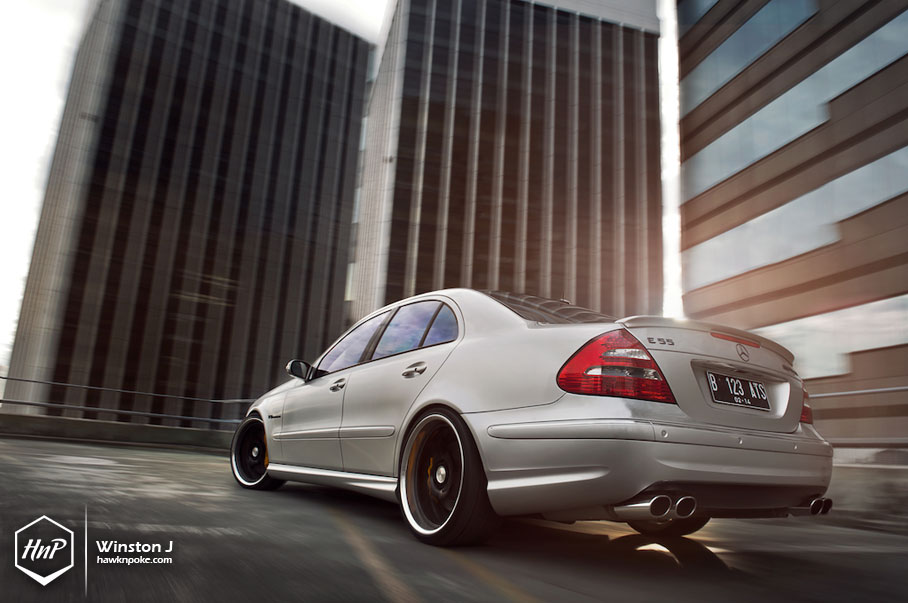 Burn the rubber. Bite those spines. Blast the ear drums. Smash the speedlimit. Supercars raise their eyebrows staring at this Merc sprinting like a runaway train. This, folks, is the darkroom roller coaster ride hidden behind its very own smiley clown entrance. Pretty much like a broken personality Joker offering you candy while crafting evil plans trying to kill you on every corner. The kind of cars fathers keep for themselves, away from their sons. It’s the E55 AMG. The brainchild of lunatic AMG engineers whose hands are comparable to those of artists and yet are able to differentiate superchargers simply by the way they sound.
I should then introduce you to Mr. H, the owner of this wildly modified E55 AMG. One that has turned the HP dial away from tiny 469HP to manic 700HP. 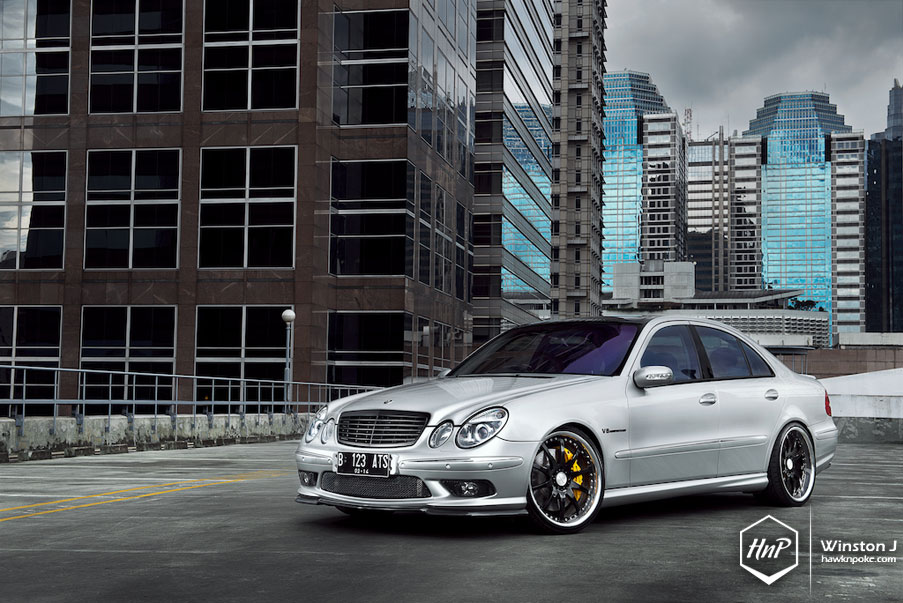 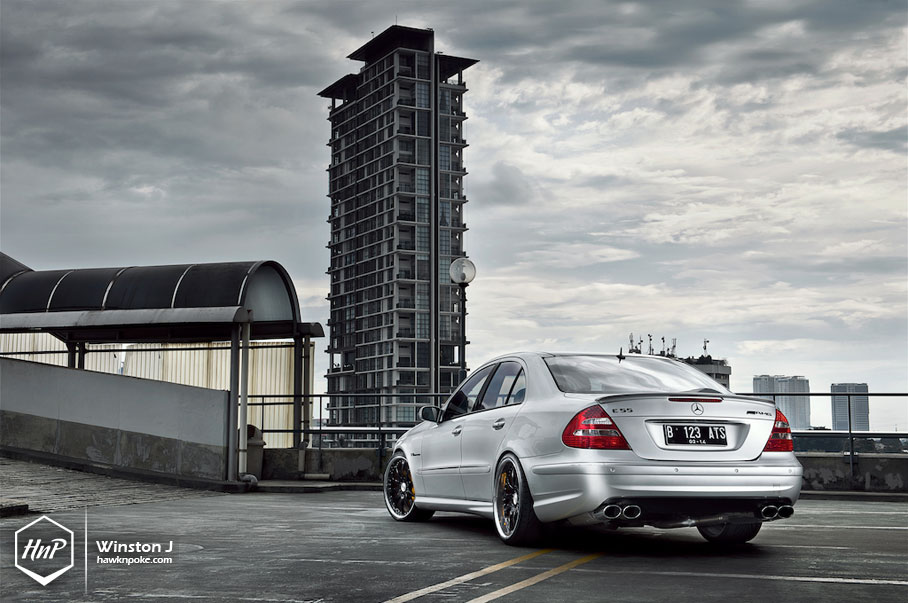 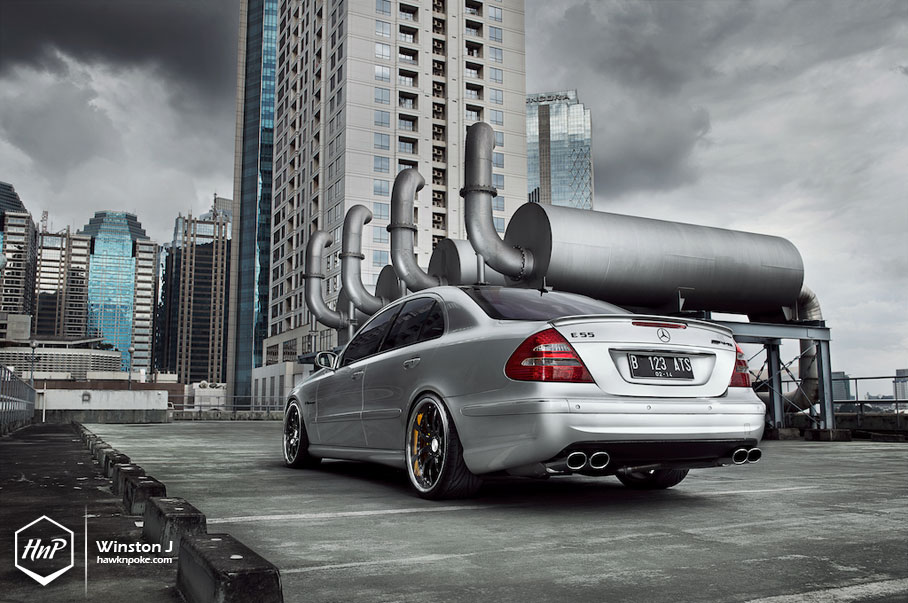 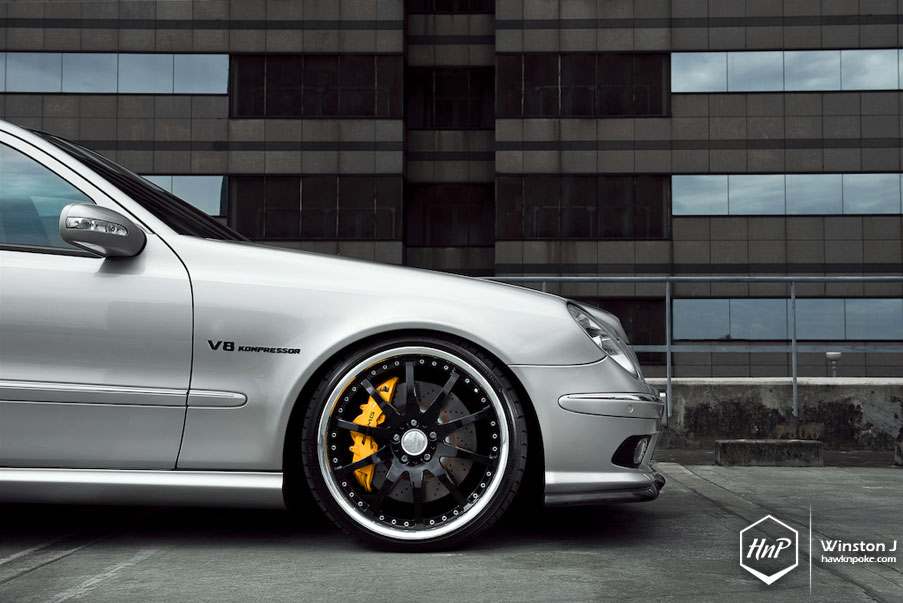 To put this car into perspective, let’s pick something red, fast, and flashy. Let’s say it’s a Ferrari. Take the Enzo, one of the most notable Ferrari ever built. Guess how many horsepower that super rare exotic have? Break necks all day the Enzo may, but this super sedan packs 49 more HP than Ferrari’s named-after-the-founder model. All while retaining its sheep clothing; capable of blending among other E Class’s like a golden M&M among its pack. 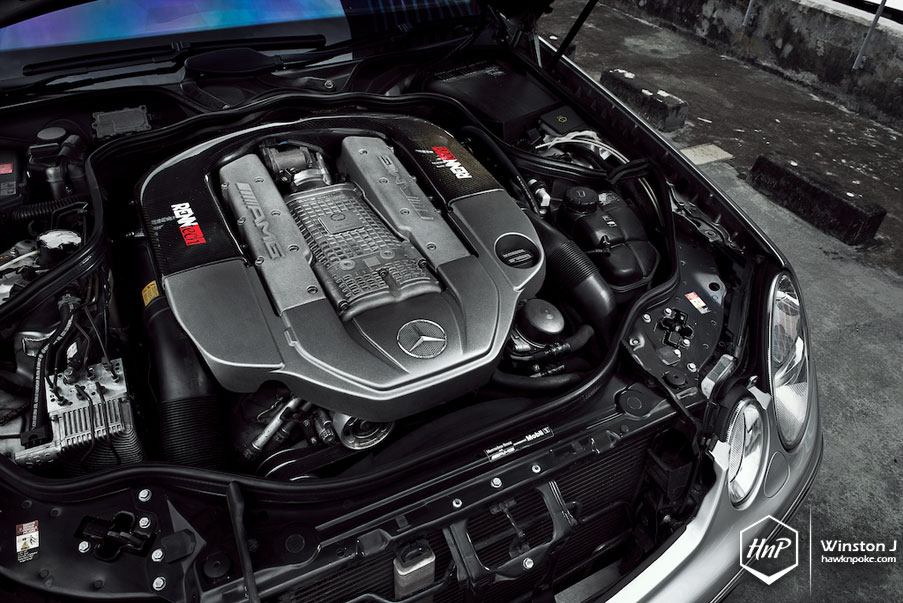 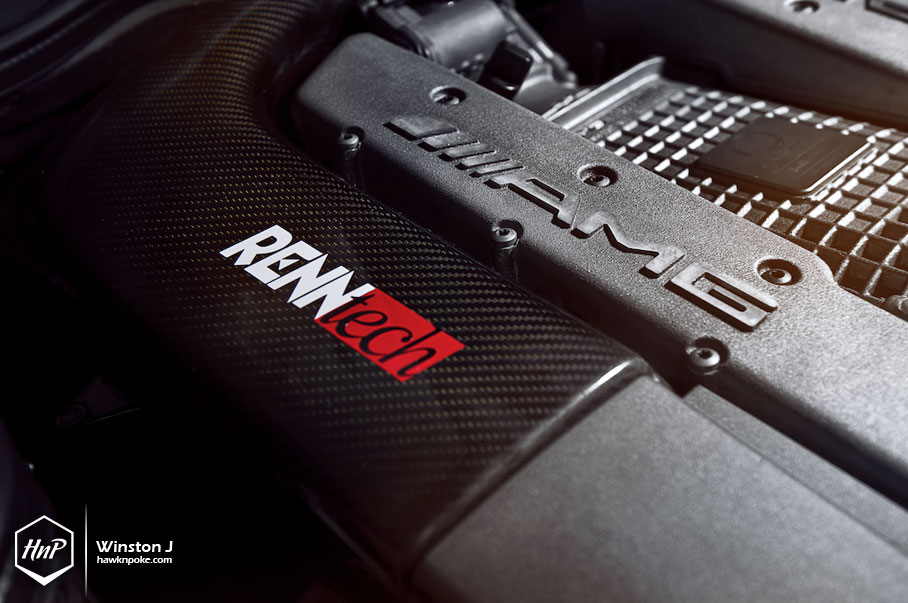 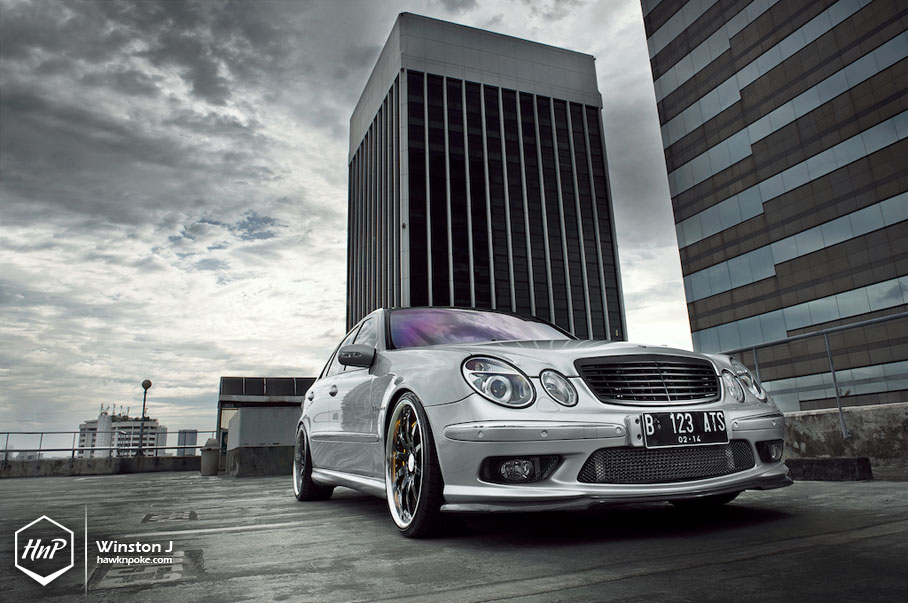 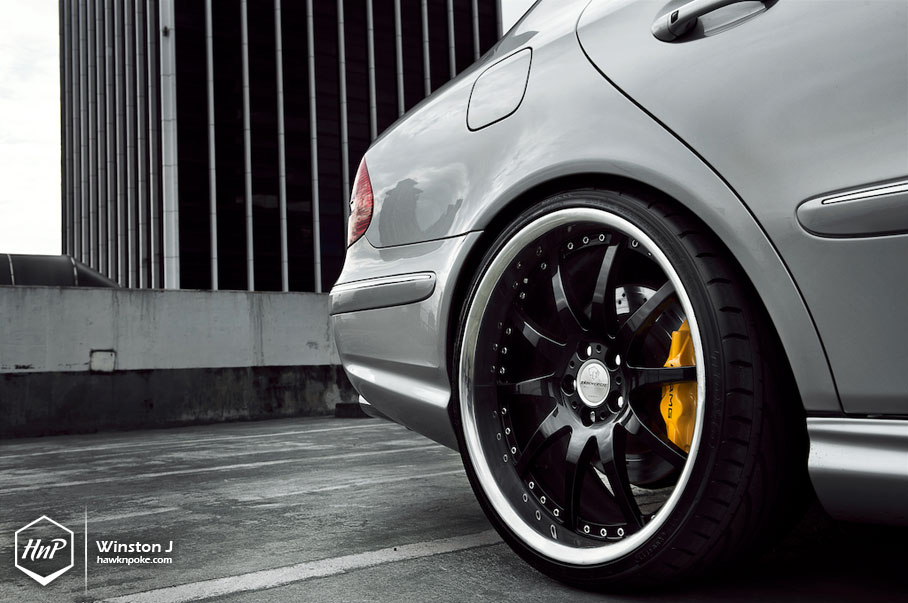 No ride is proper unless it reflects the owner’s personality. Mr. H himself admitted his passion for speed has surpassed every other reason behind the build. Keeping the body lines stock while spending hundreds of millions rupiah in tuning the engine has satisfied Mr H’s thirst for performance. All while retaining the car’s five-seater comfortability and drivability. Meanwhile, a set of lightweight forged Radenergie wheels and a front lip are all the exterior mods sported by this speedy yet humble looking specimen. 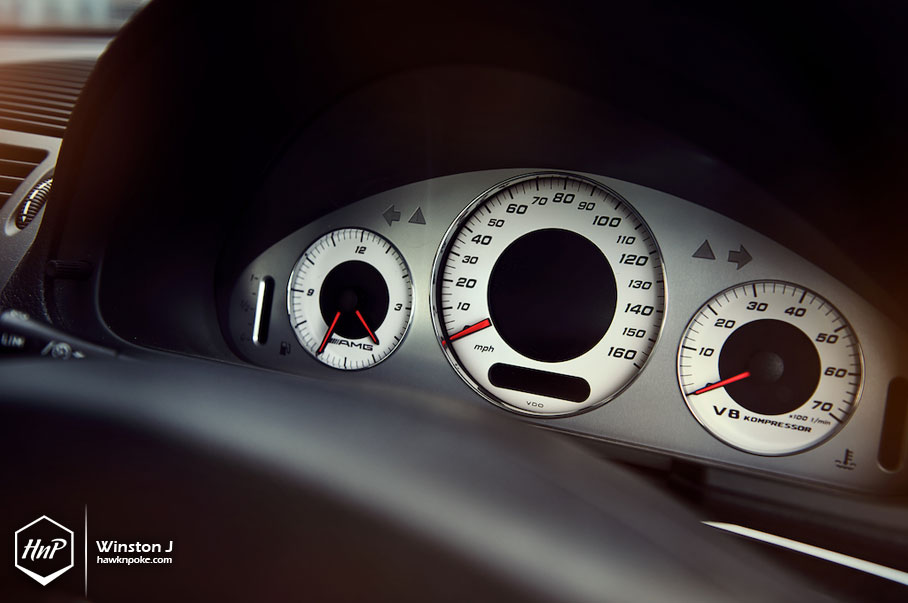 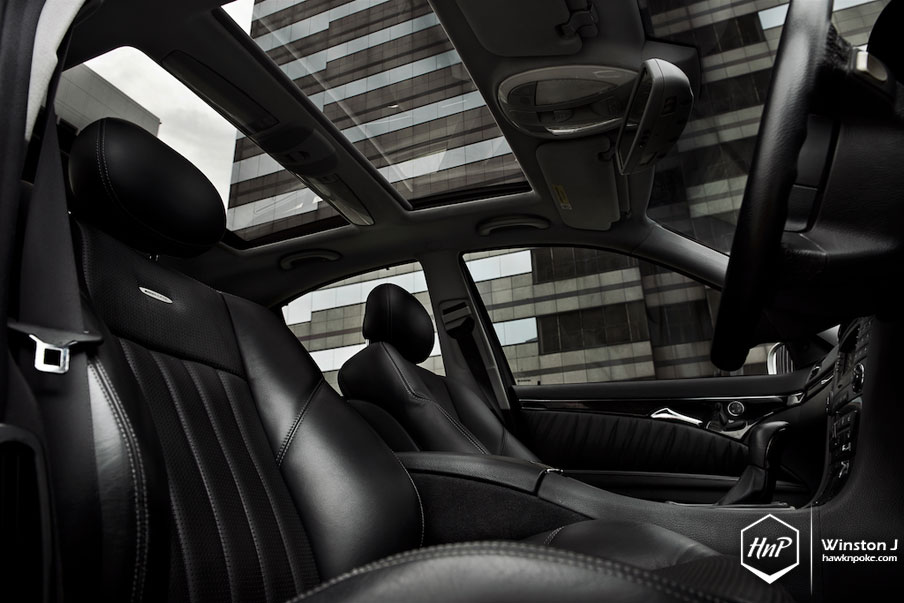 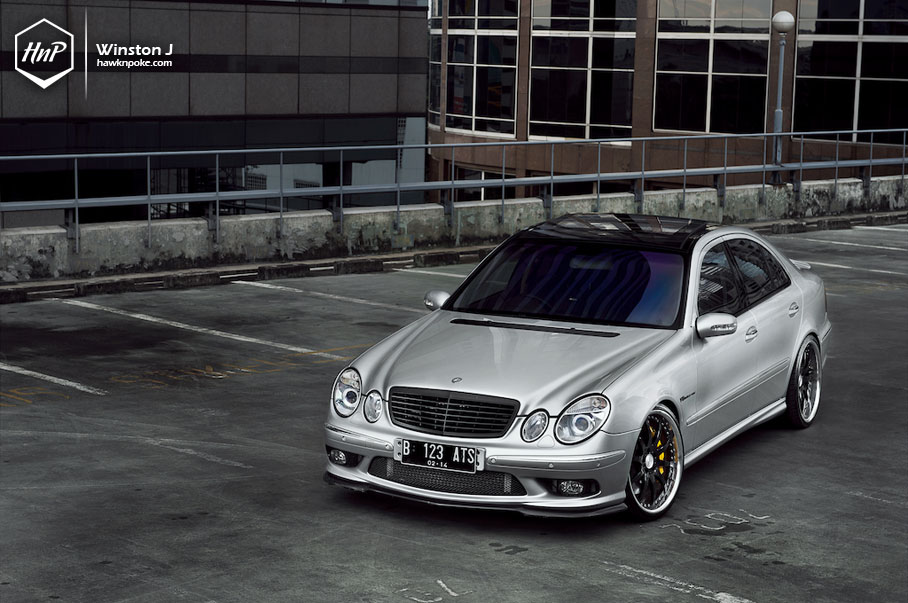 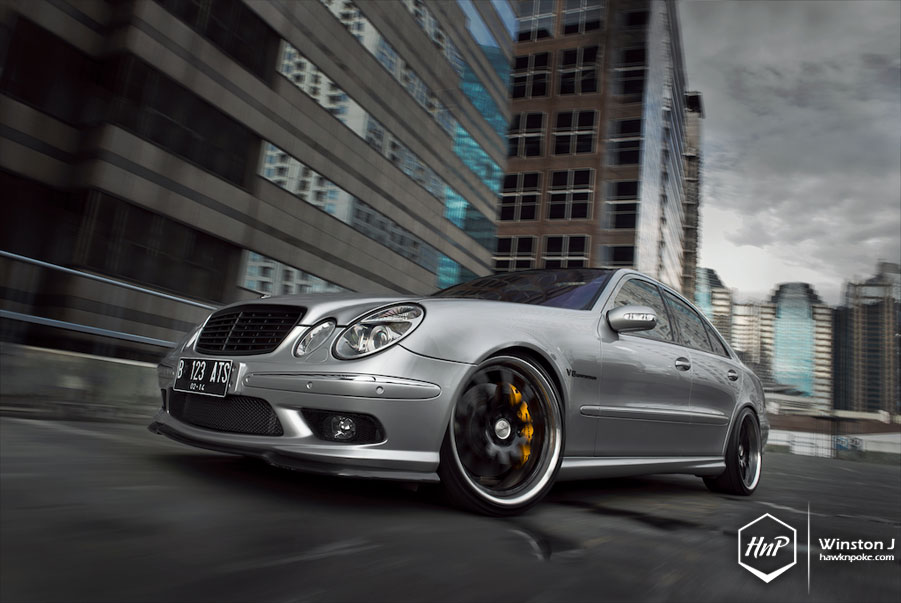 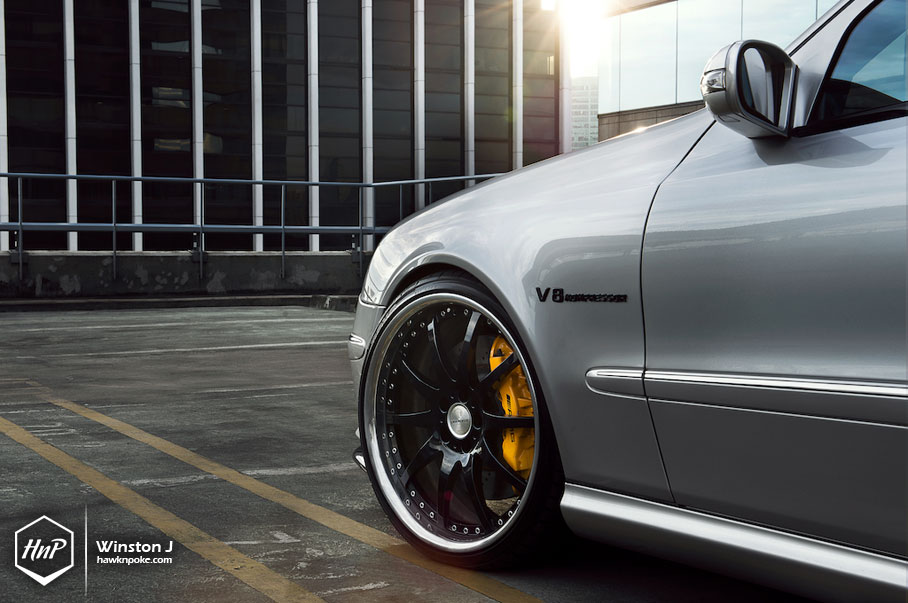 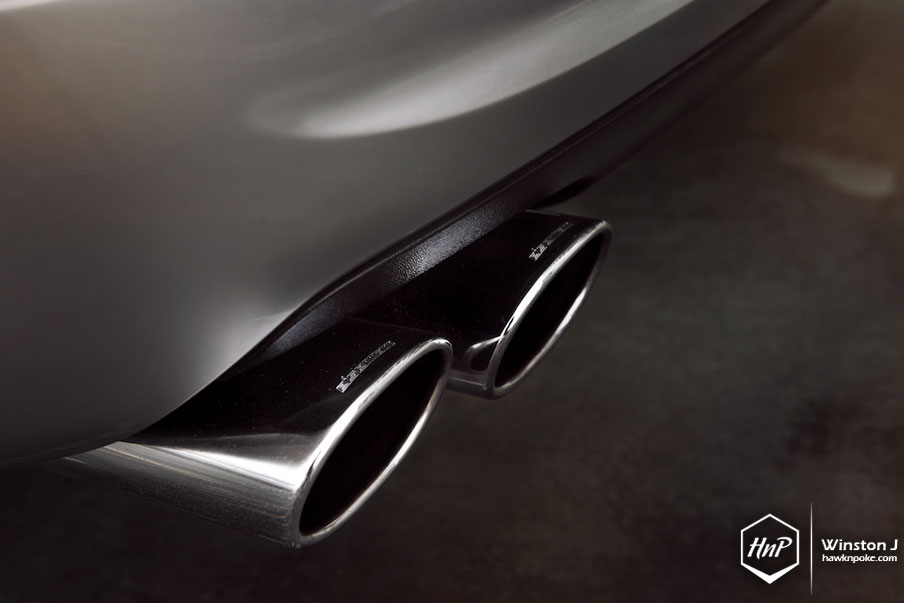 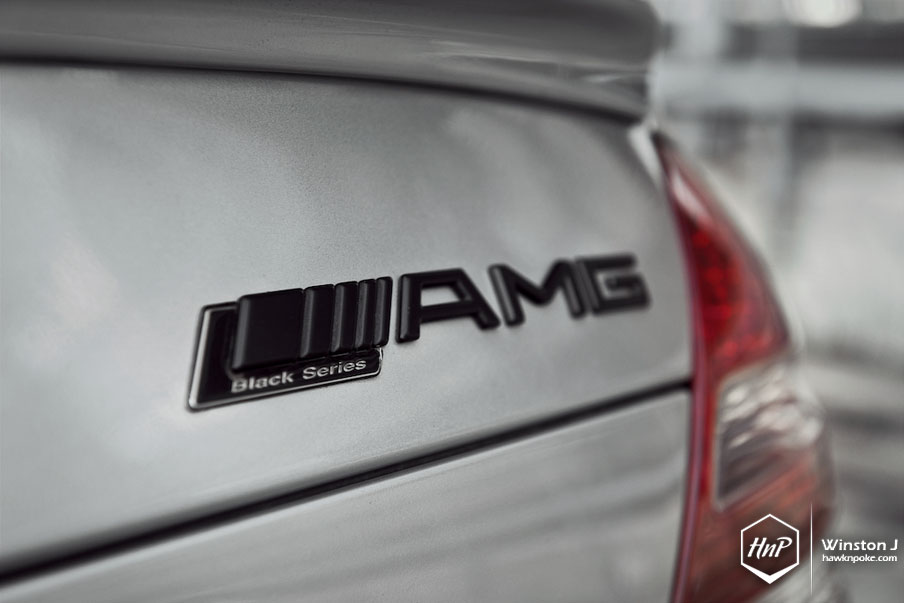 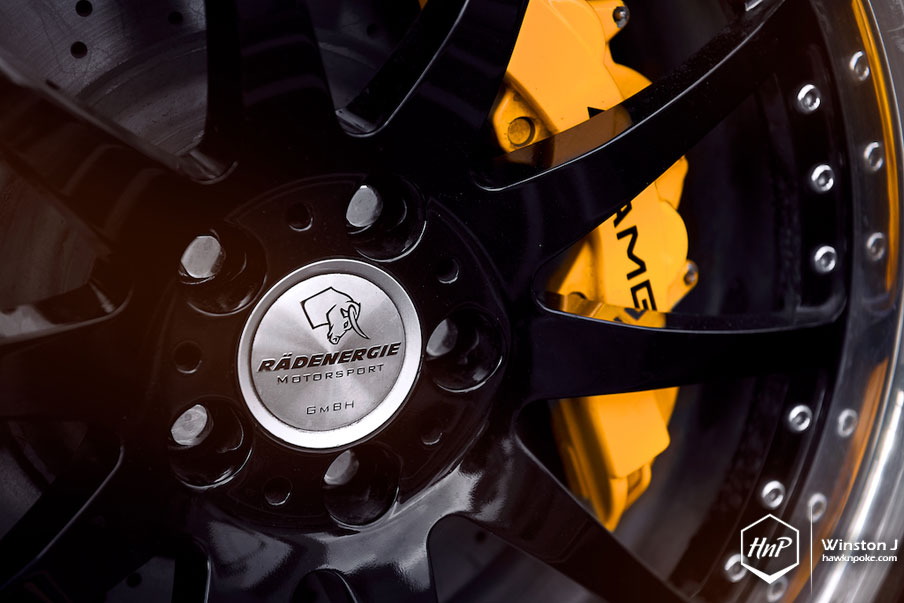 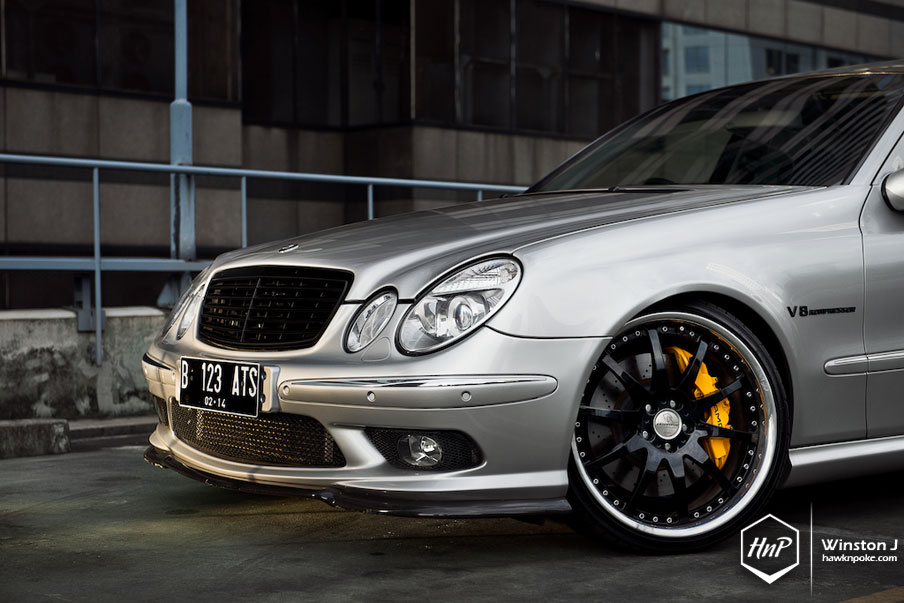