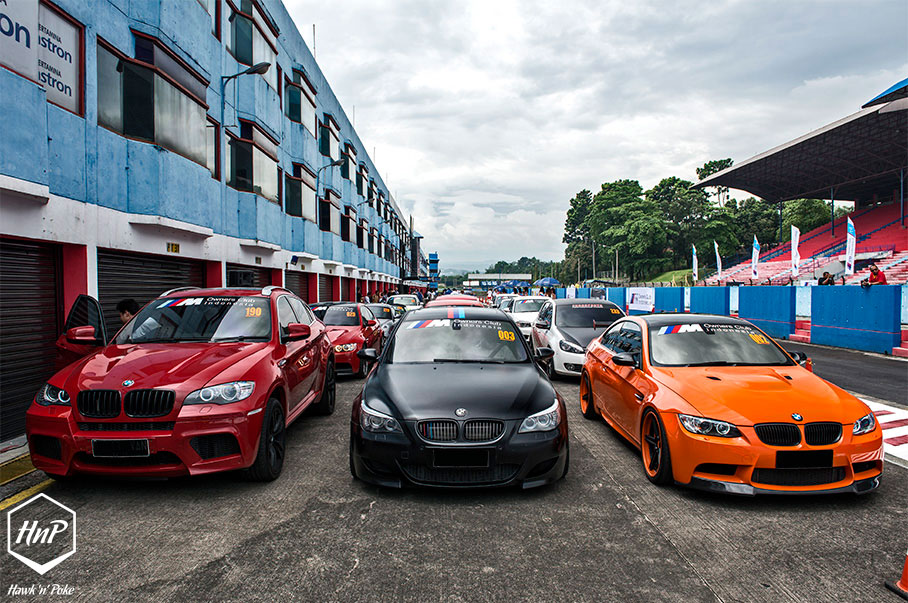 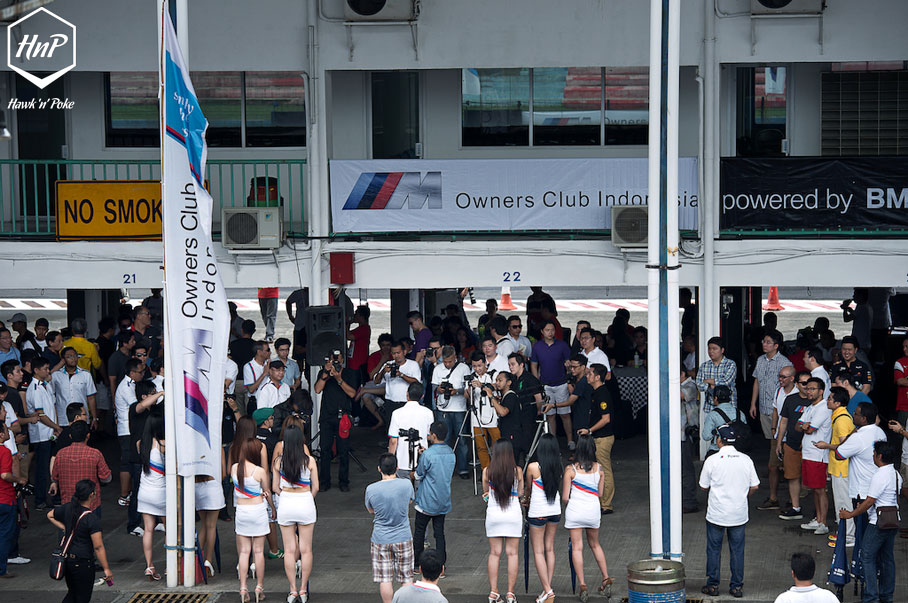 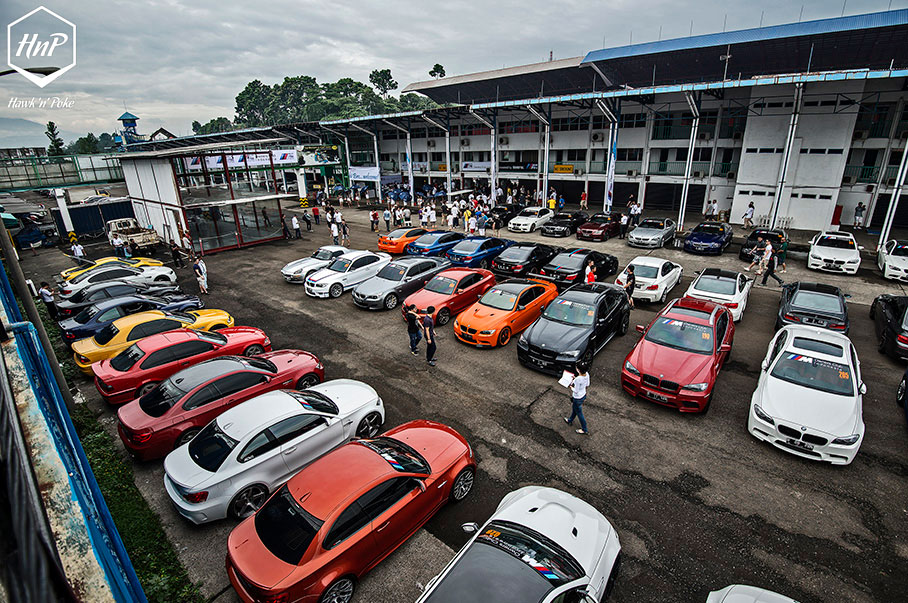 All attendees from participating clubs were allowed to register for both the drag and track sessions. Event started around 8 in the morning, preceded by casual gatherings at the Cibubur Rest Area earlier that day. 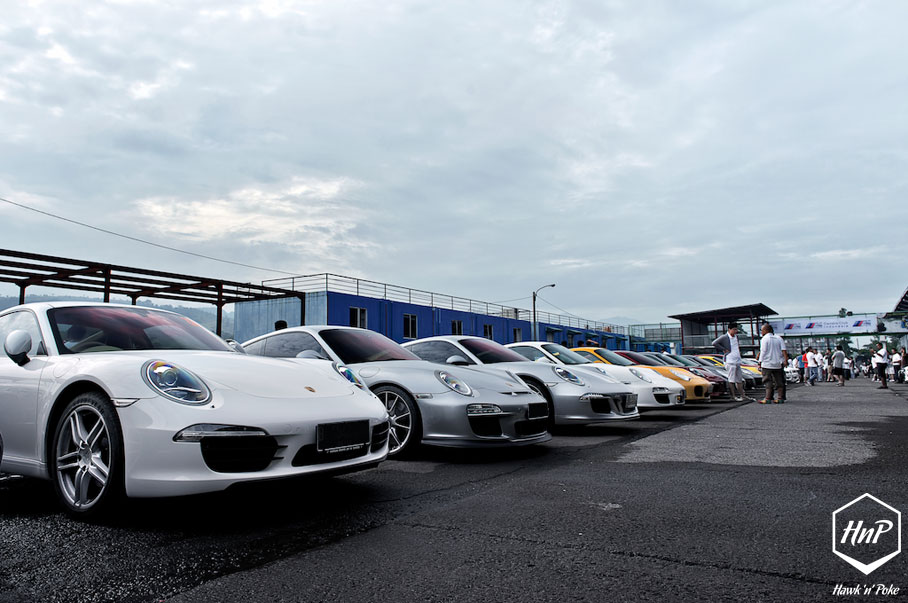 A line up of Porsche Club Indonesia members’ cars. 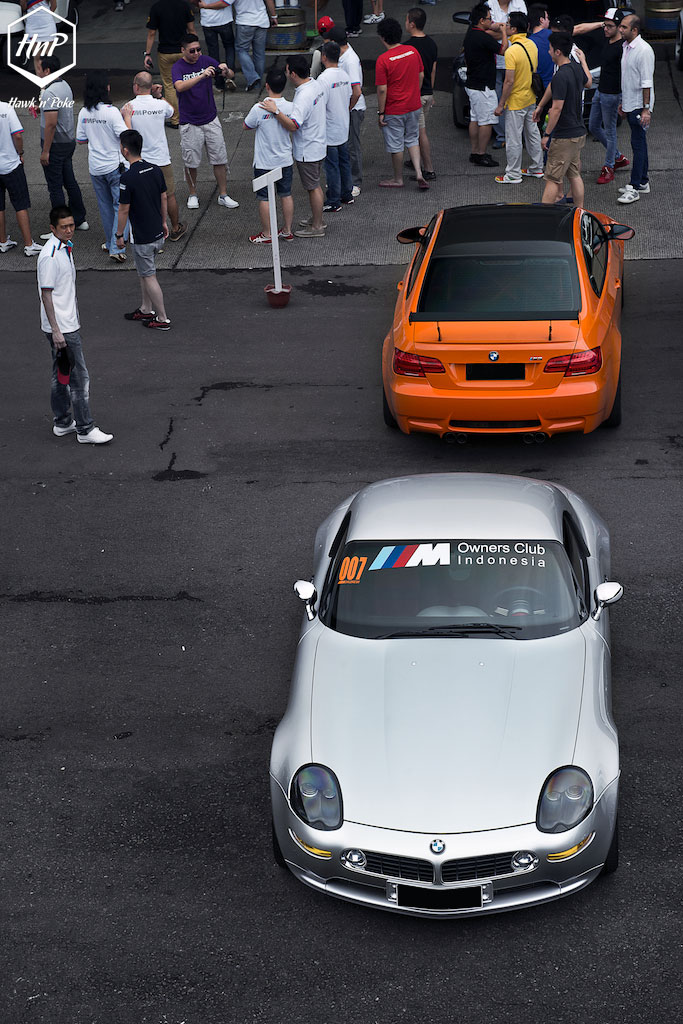 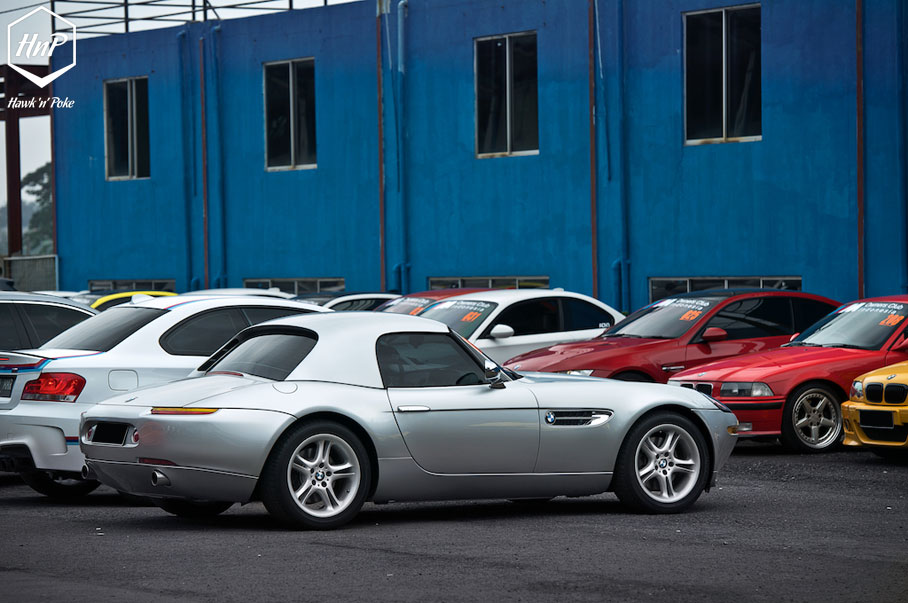 The very rare, quite possibly one and only Z8 in Indonesia showed no remorse for going ’round the rough track. 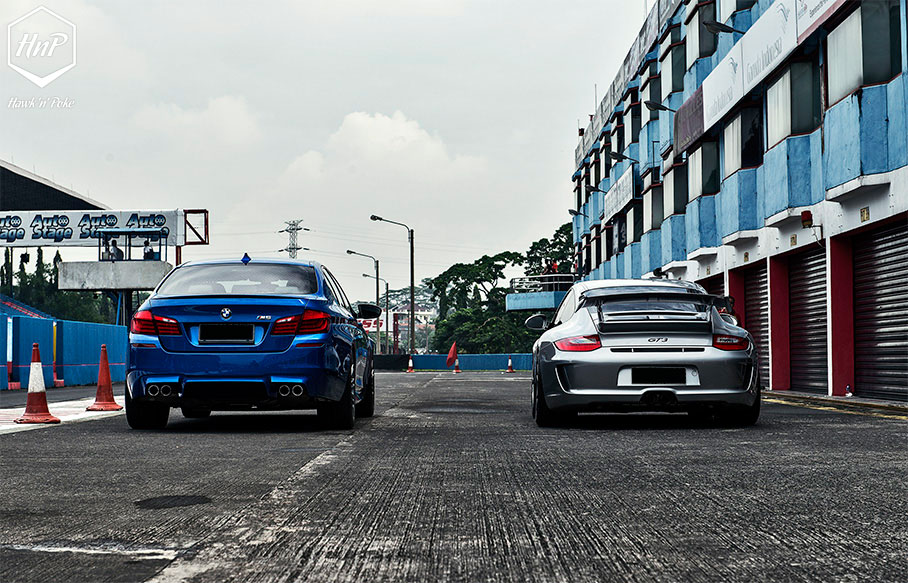 Participants were paired with comparable opponents for the drag race. Here’s an M5 vs GT3. What’s your pick? 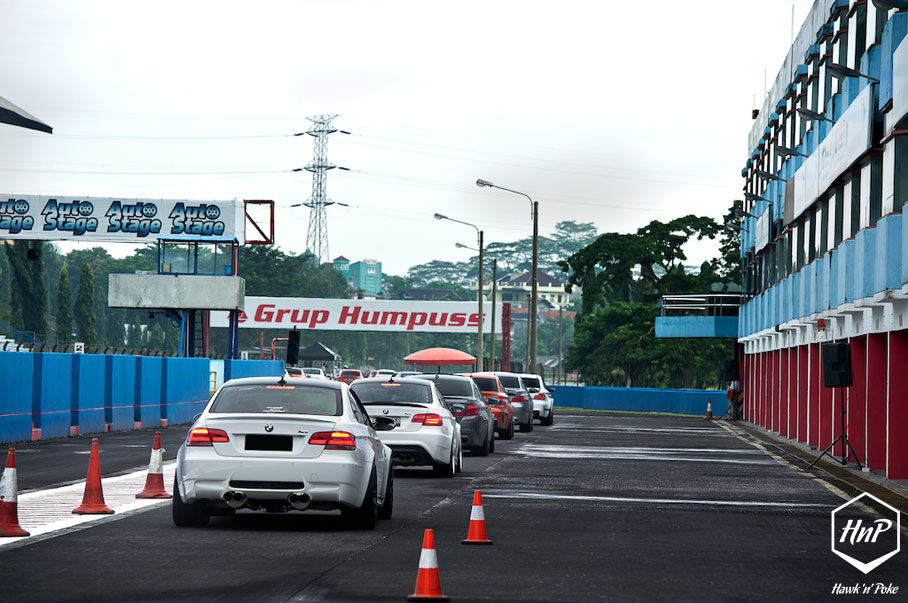 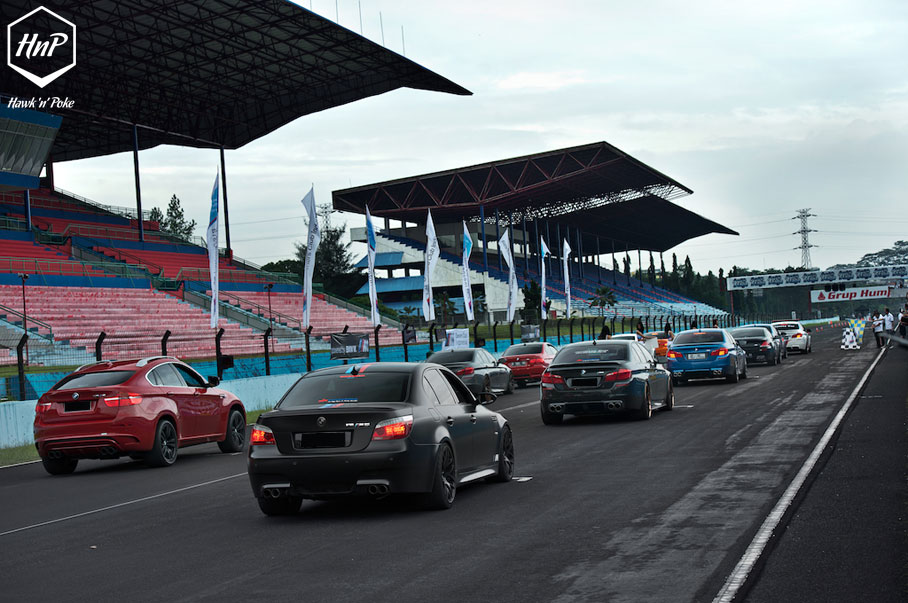 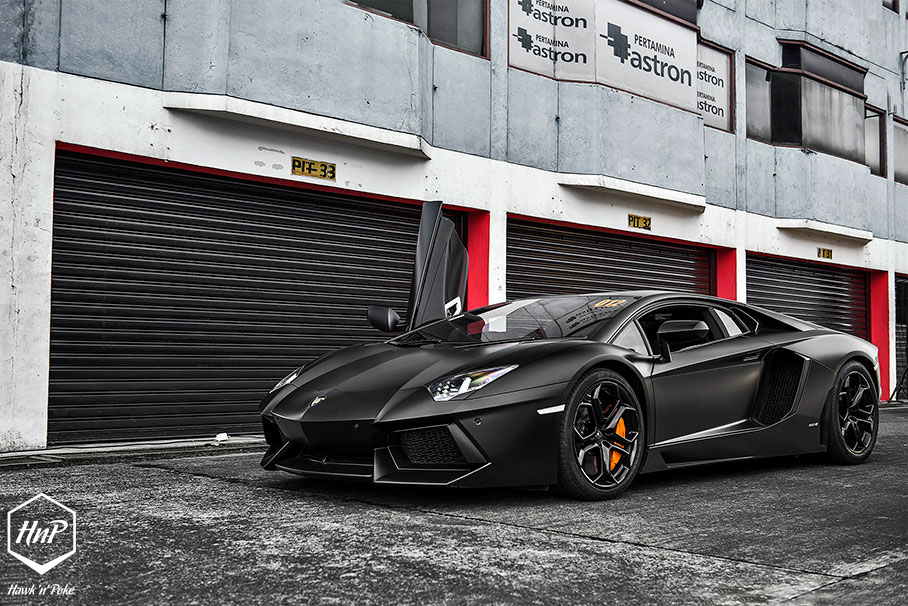 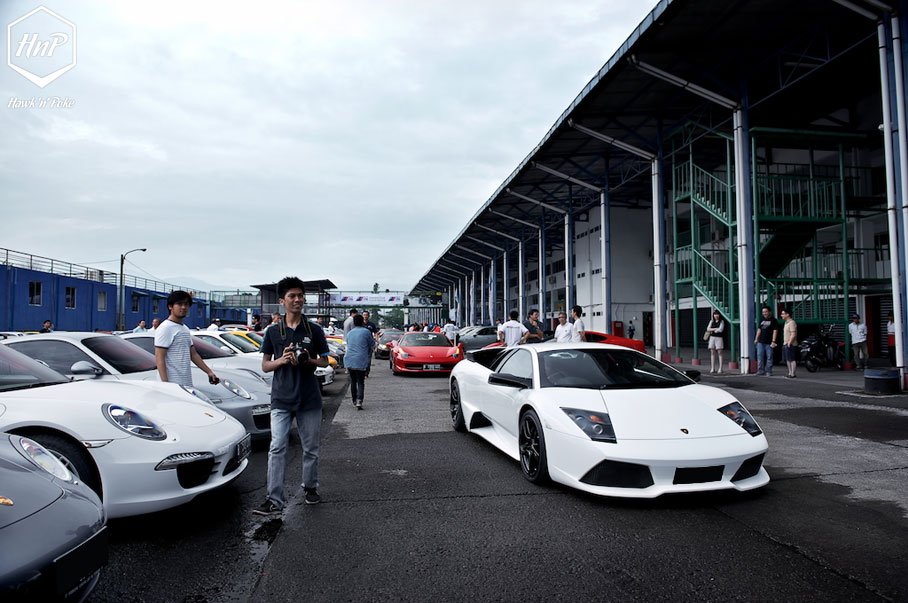 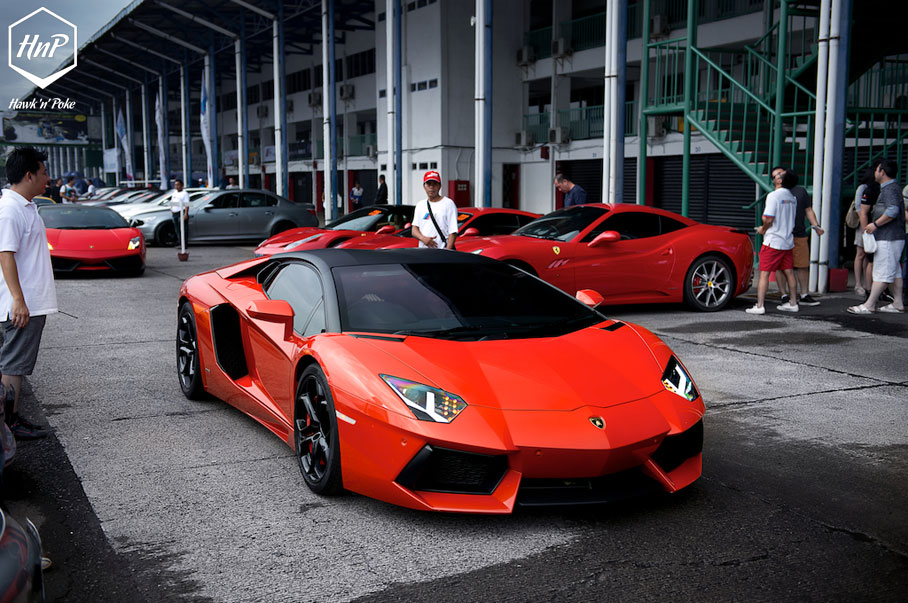 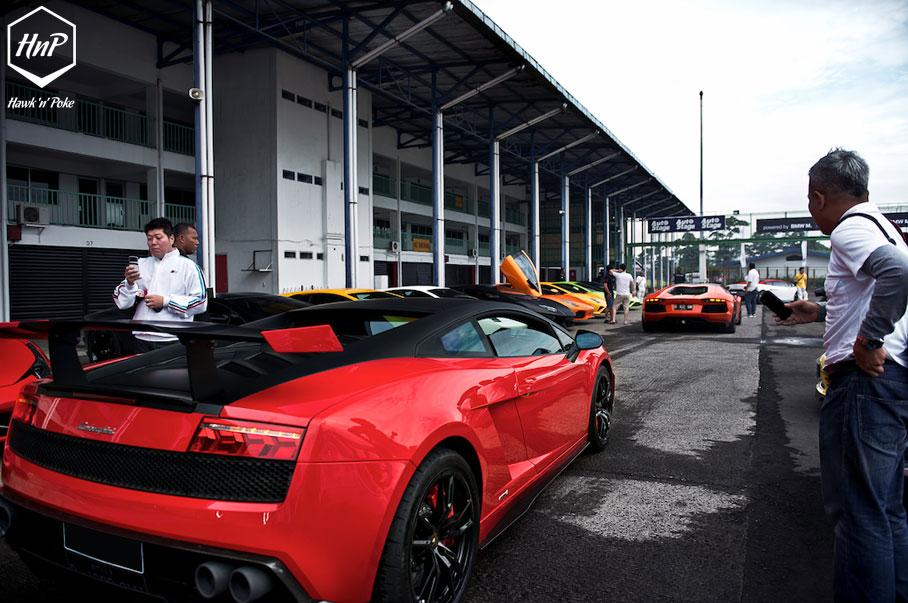 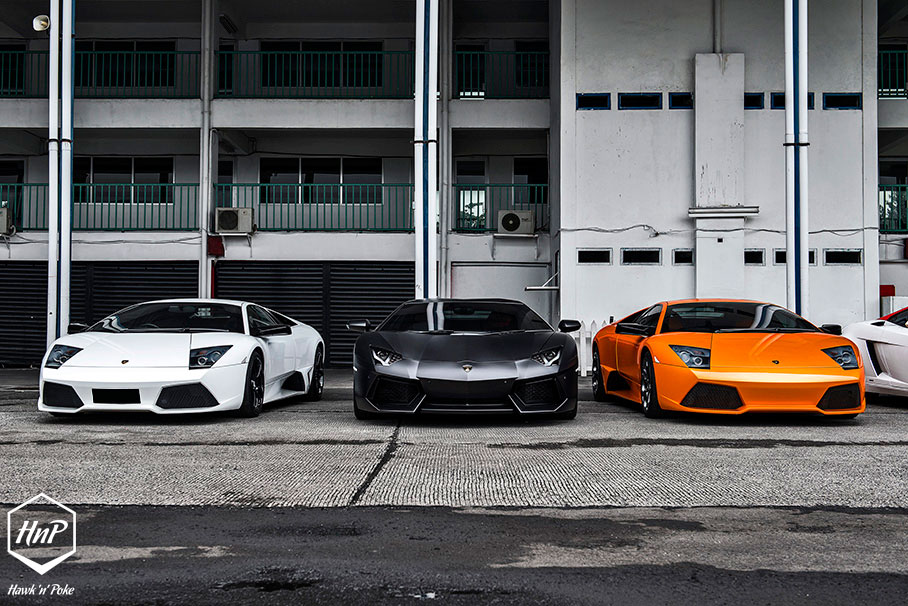 Matte black is definitely the sickest color for the Aventador. 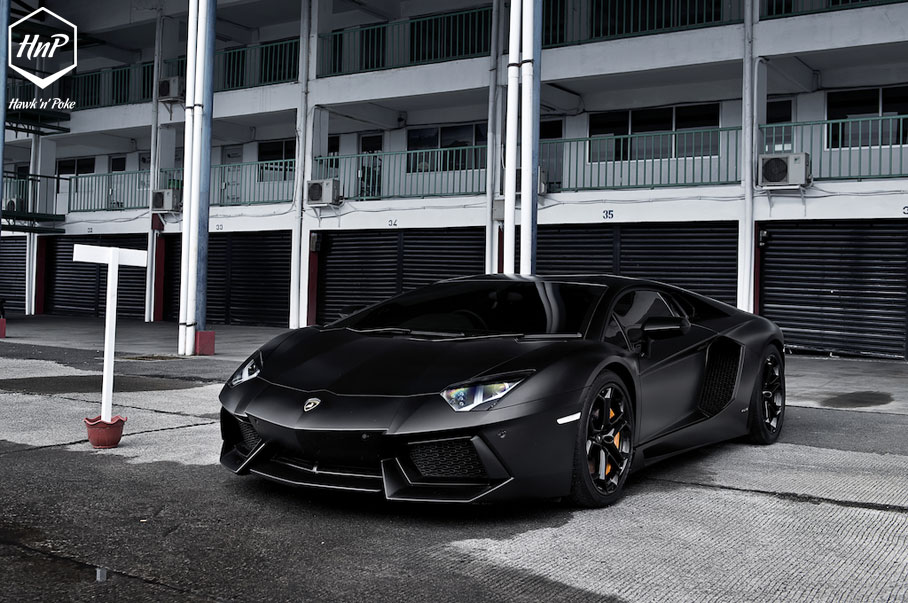 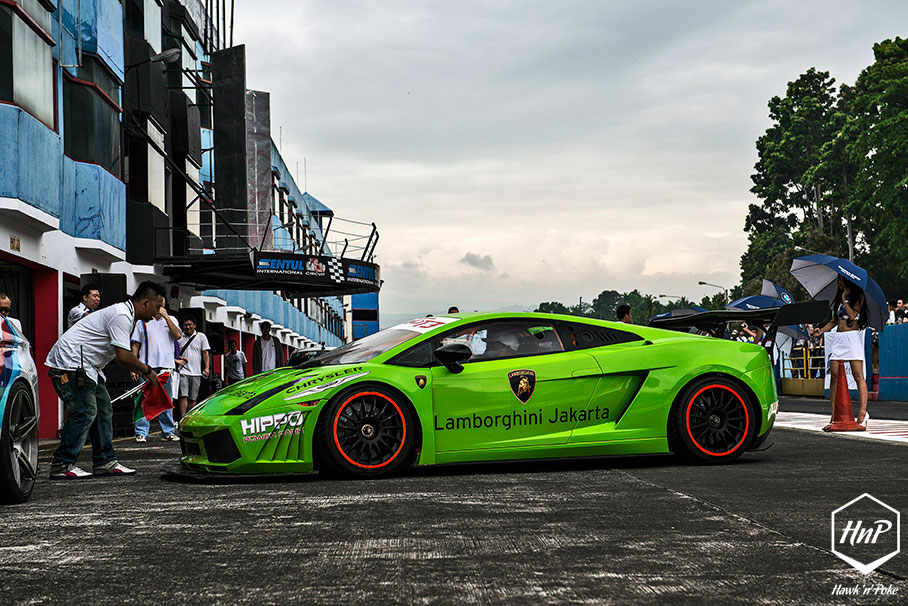 A race spec Gallardo making a cameo appearance in the pit stop area. The car’s literally within millimeters off the ground. 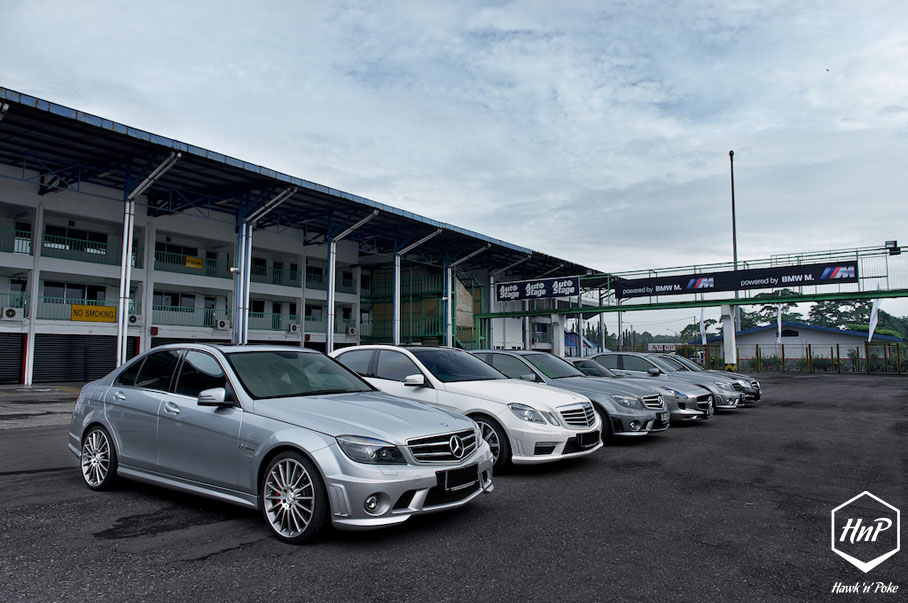 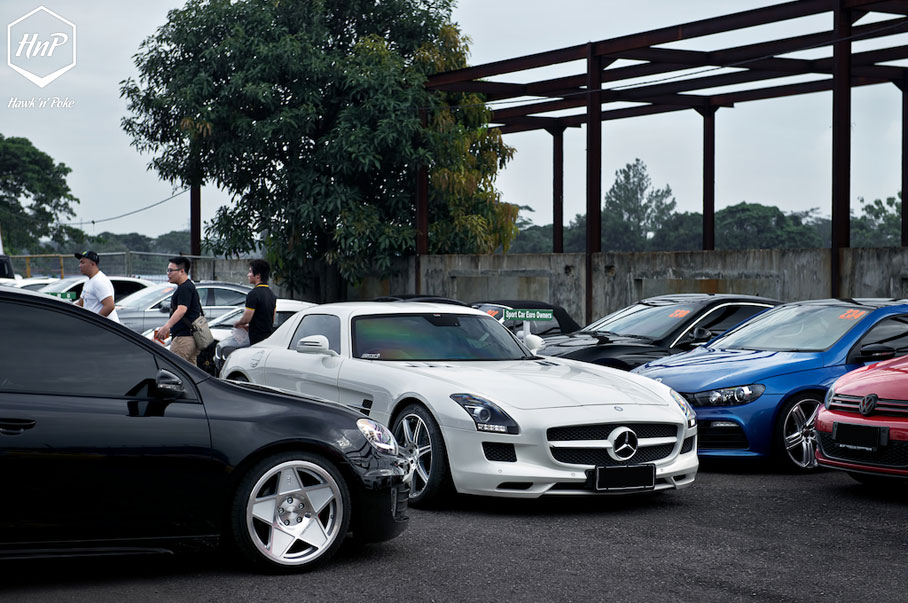 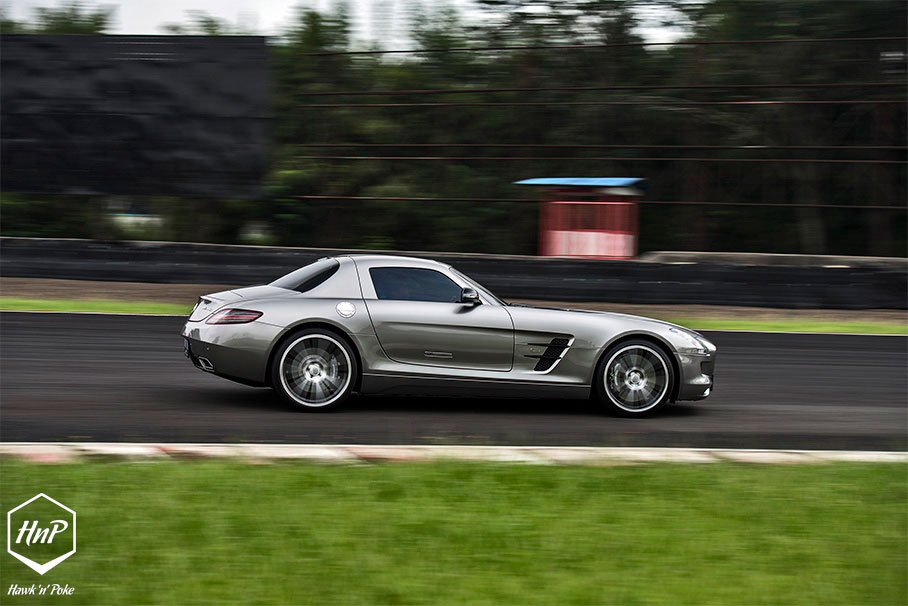 Though MOCI was the organizer, all kinds of makes were allowed to participate. Even quite a few AMG’s showed up, including a few SLS gullwings. 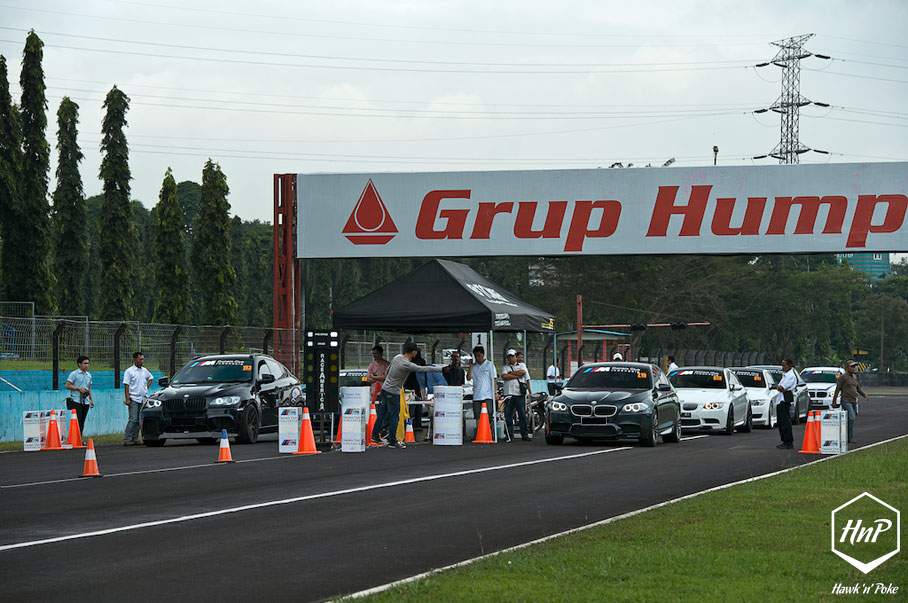 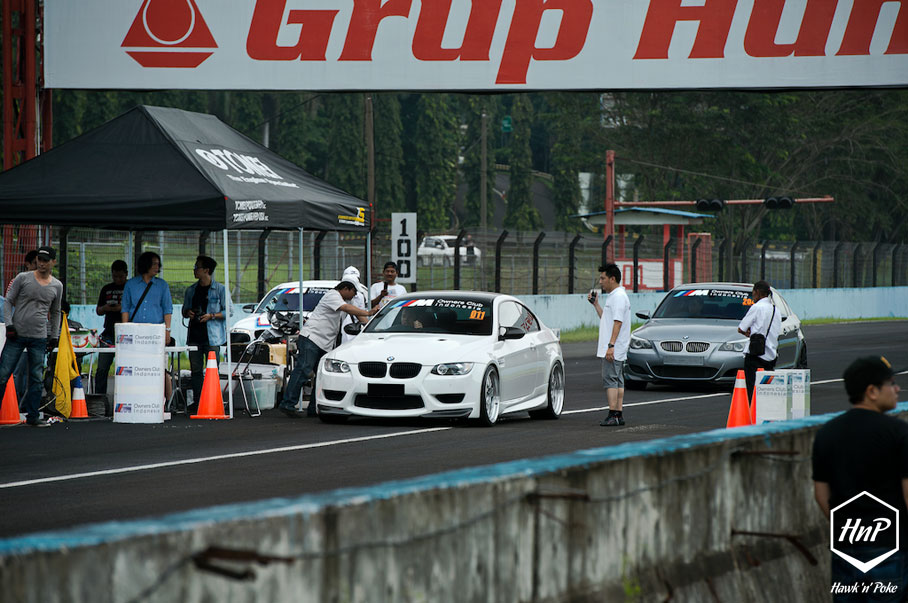 Easily one of our favorite BMW’s for the day. The fitment of those BBS’s are just right. 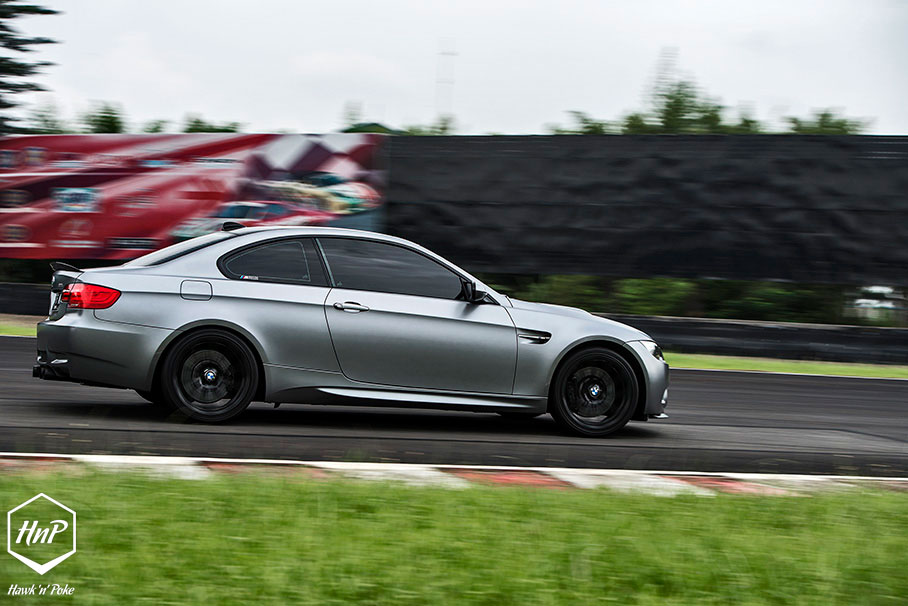 M3’s looked right at home on these tracks. 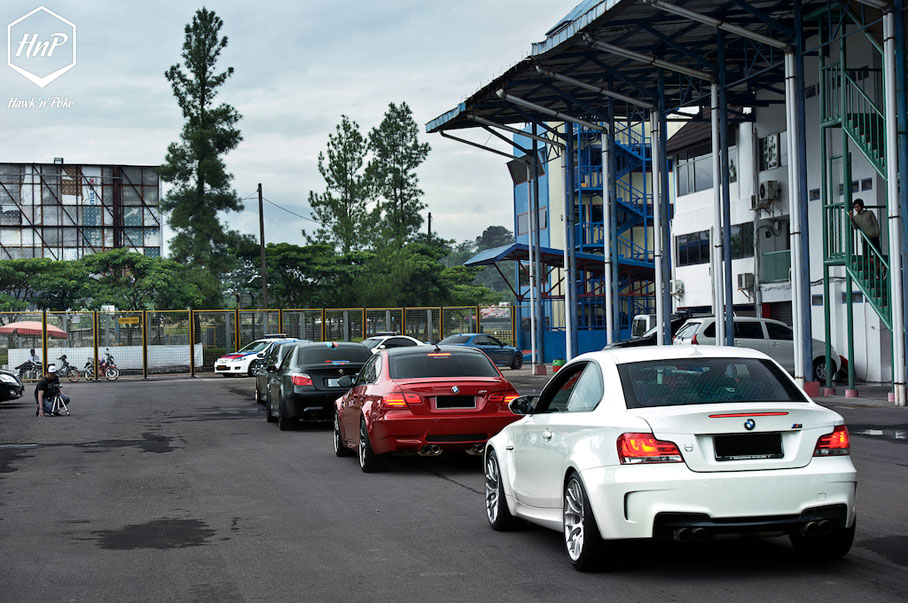 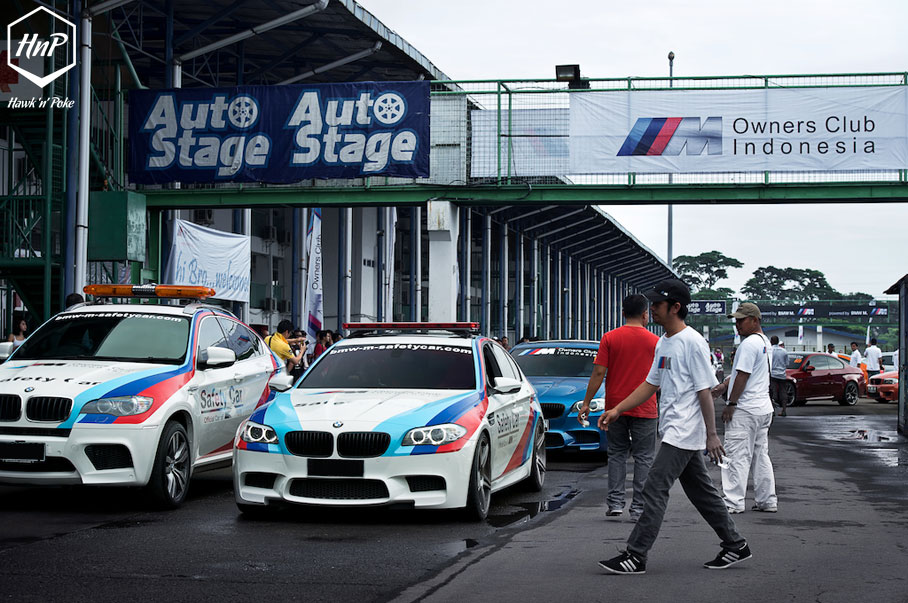 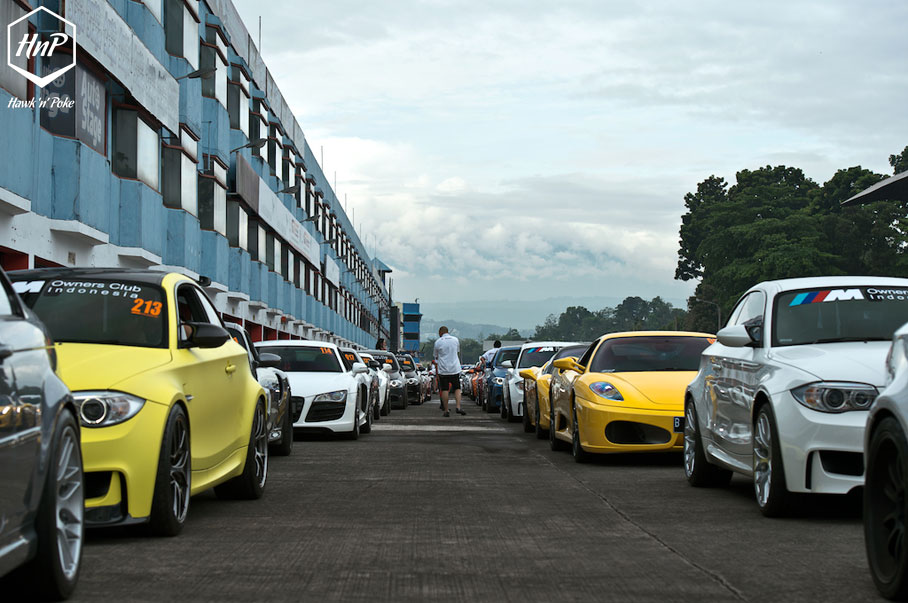 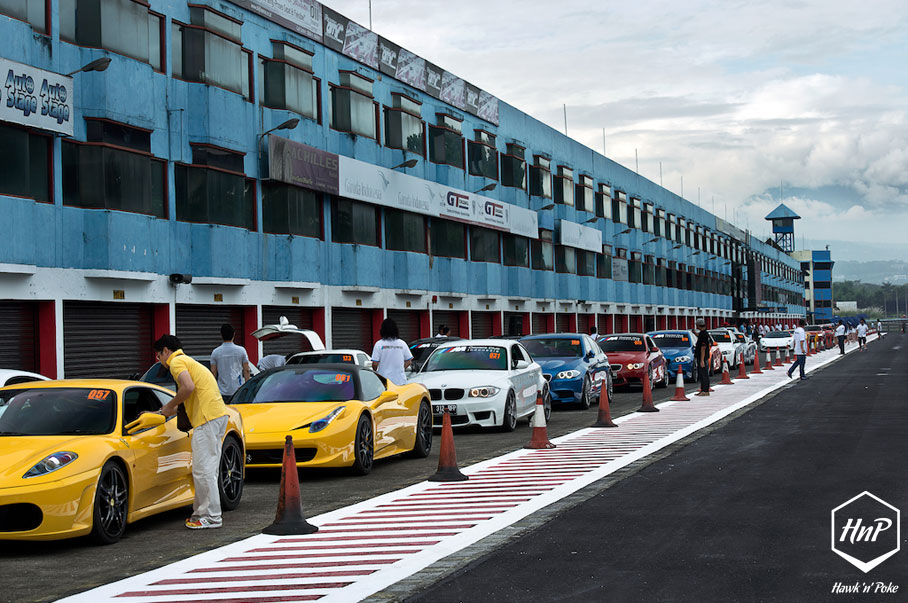 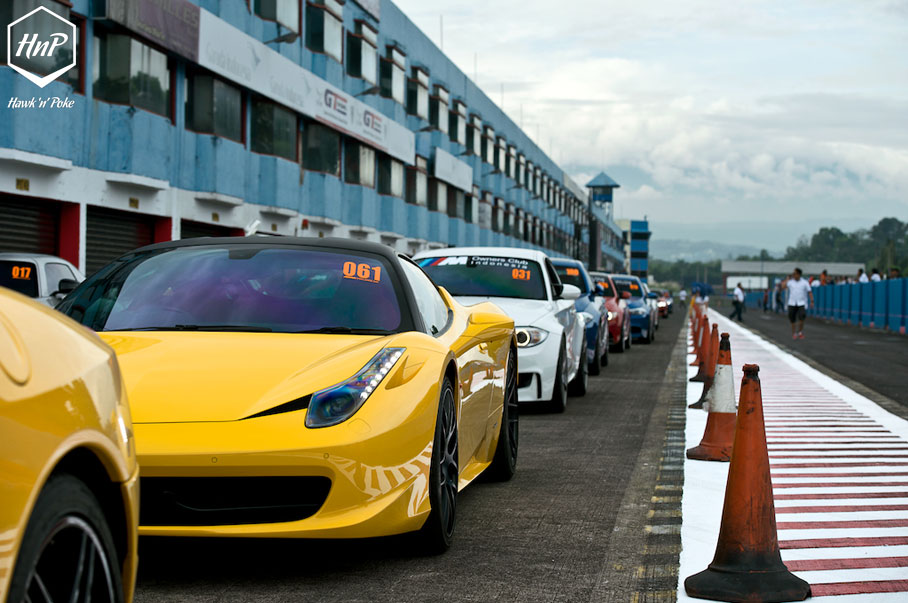 Factory-fresh looking exotics being pushed to its full potential on the track. 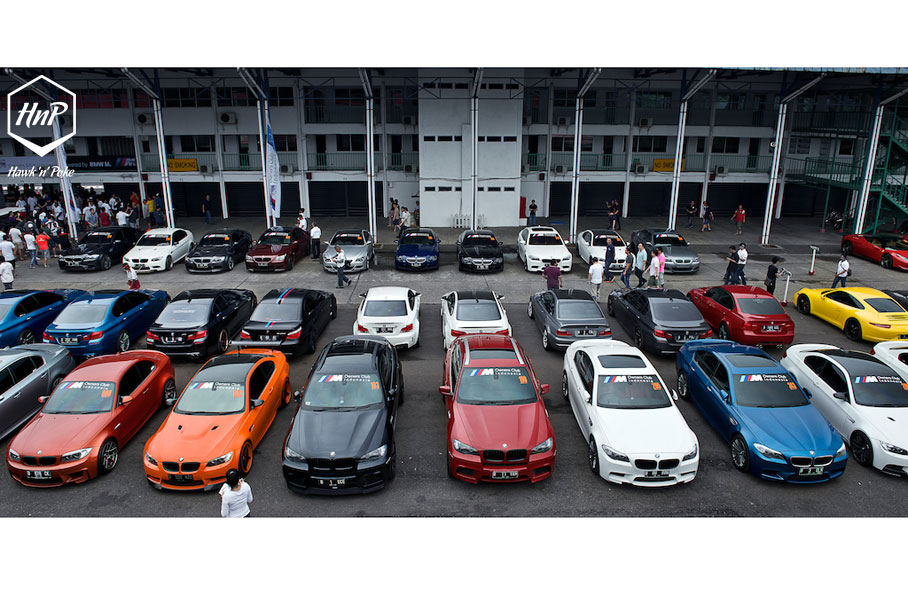 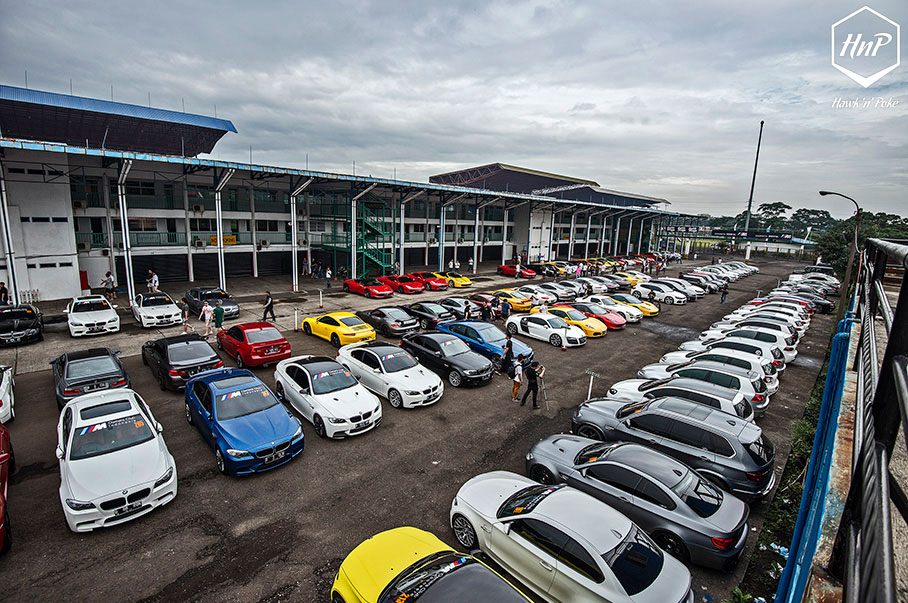 MOCI Challenge Day 2013, a great opportunity for M cars to show off their performance. Earning respects from higher-priced exotics while MINI and VW owners drool over them, possibly having those M’s as their future rides. We’ll return with Part 2 with more on-track actions.

Photography by:
Charles J and Winston J for hawknpoke.com