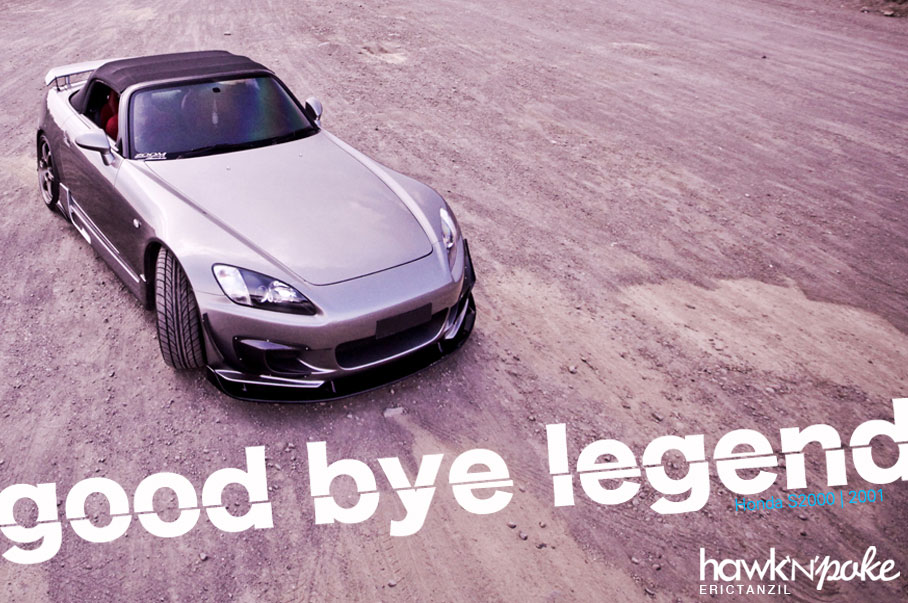 Saying goodbyes have never been easy, let alone saying goodbye to a legend. The S2000 has been worshipped by many and owned only by a few in Indonesia. The car was fist introduced during the times when CBU cars were still faced with import bans in our country. Only a few have ever made it here. Meet Mr. B, the lucky guy, and his Honda S2000 – a legendary car that has impressed the world by its handling and modification potentials. 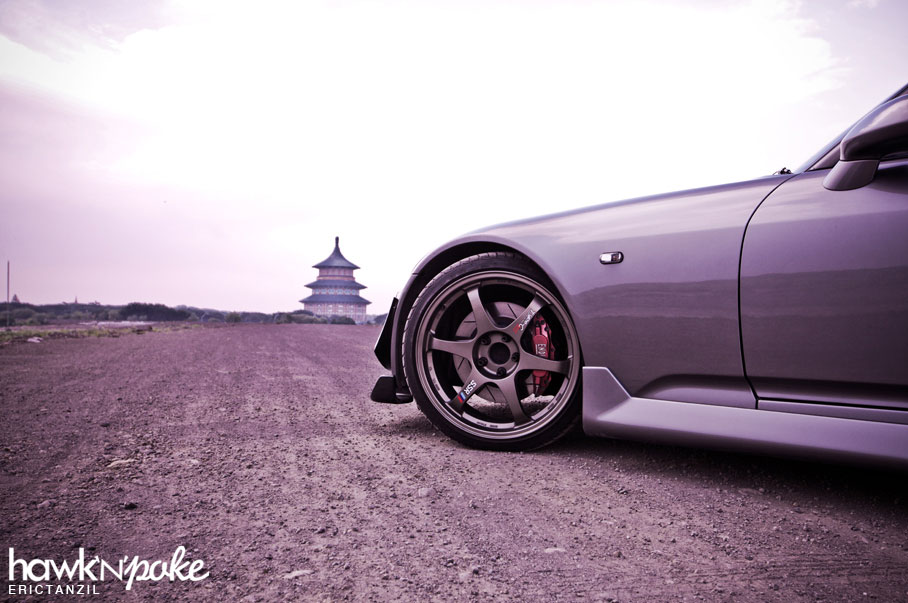 Unlike some other ways in which S2000 owners in Indonesia modify their rides (trust me, I’ve seen some awfully riced out ones out there), Mr. B has really kept it simple. Some track inspired body kit, wheels, and engine ECU tune are all the major modifications that has been done. It’s a good thing, I believe. An immaculate, lightly tuned S2000 like this one has already become a rare breed here in Indonesia. 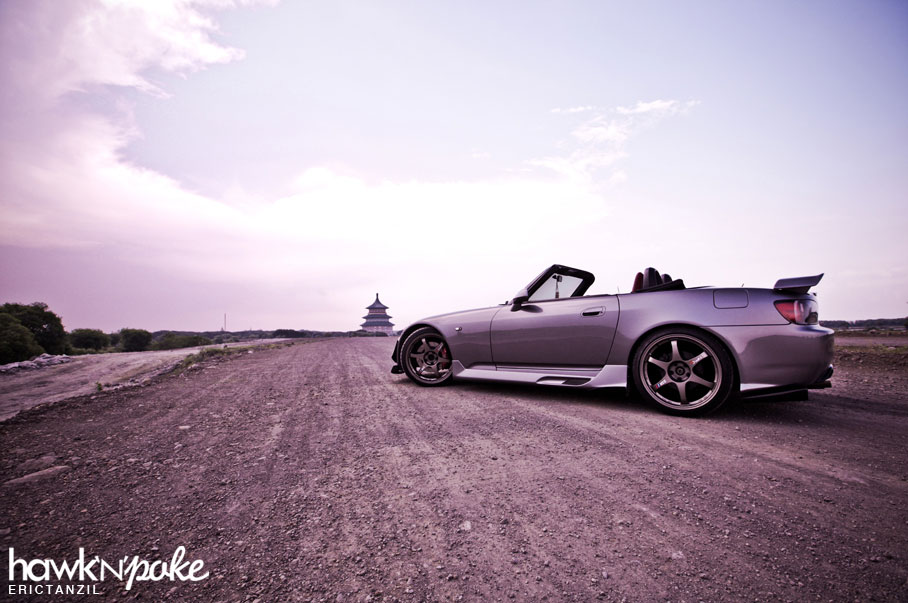 From legend to another legend. Mr. B has actually sold this S2000 to another owner as this photo shoot was done. In a way, it’s a sort of goodbye ritual between him and his beloved ride. However, I truly believe that he won’t be kept lonely for long; another legend, the GT-R, will be arriving soon to his garage! Enjoy the pictures by Eric Tanzil that are as awesome as usual 😀 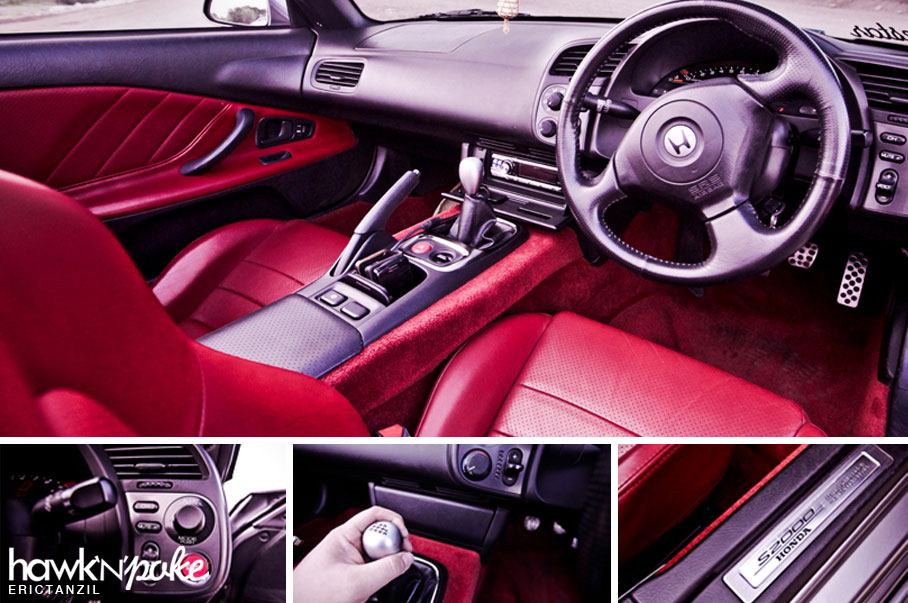 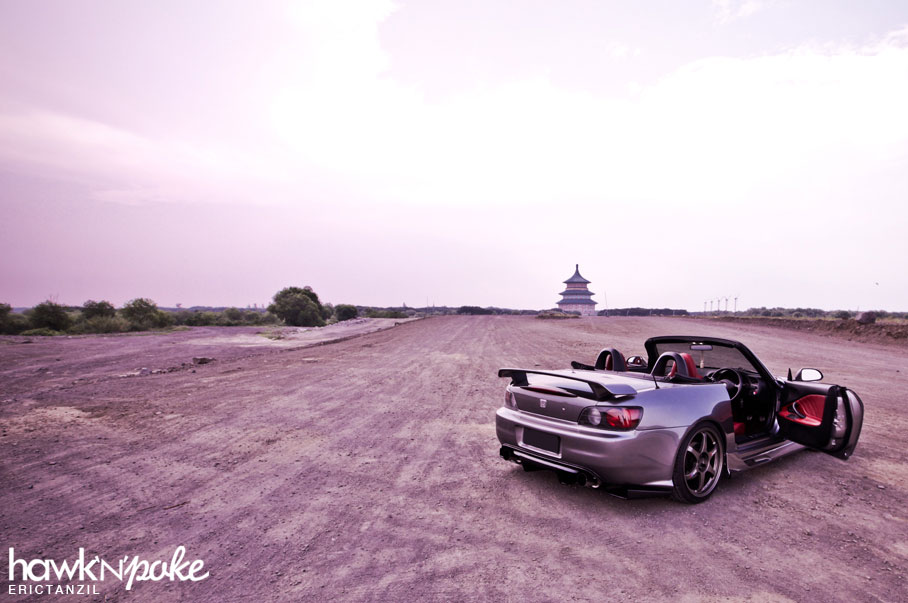 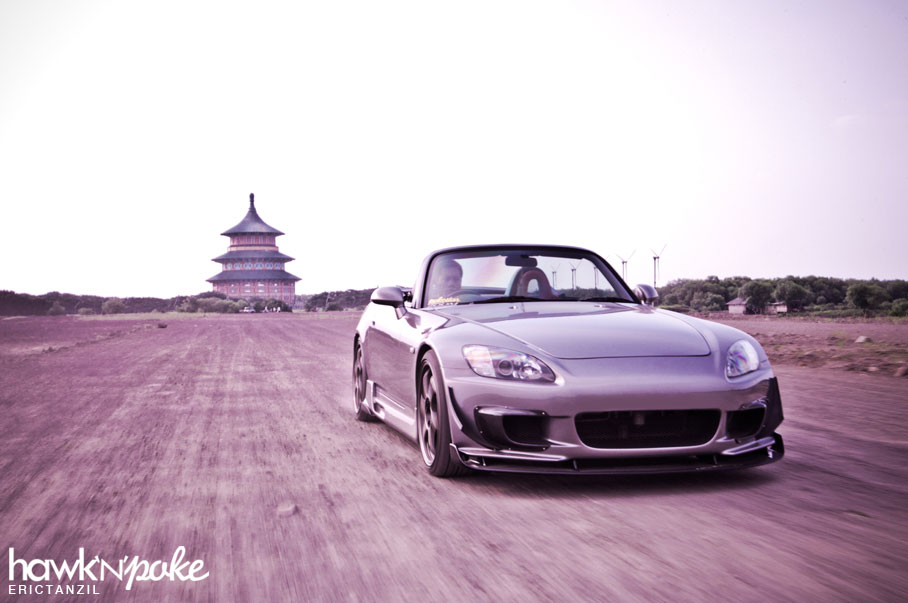 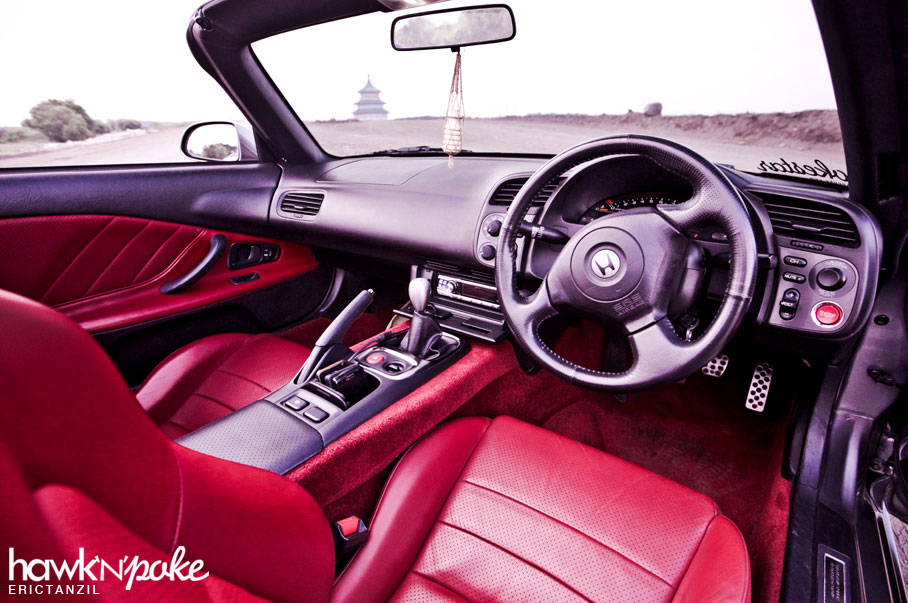 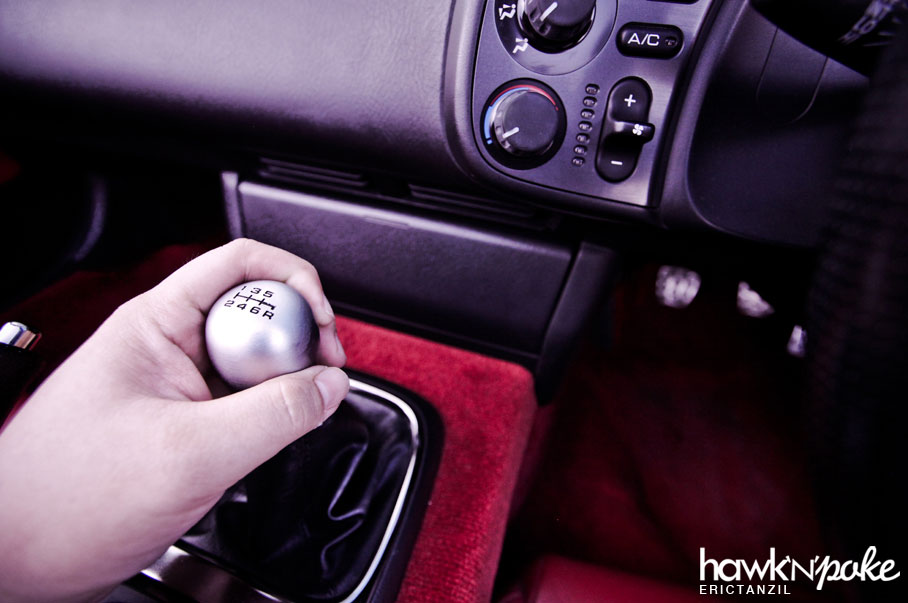 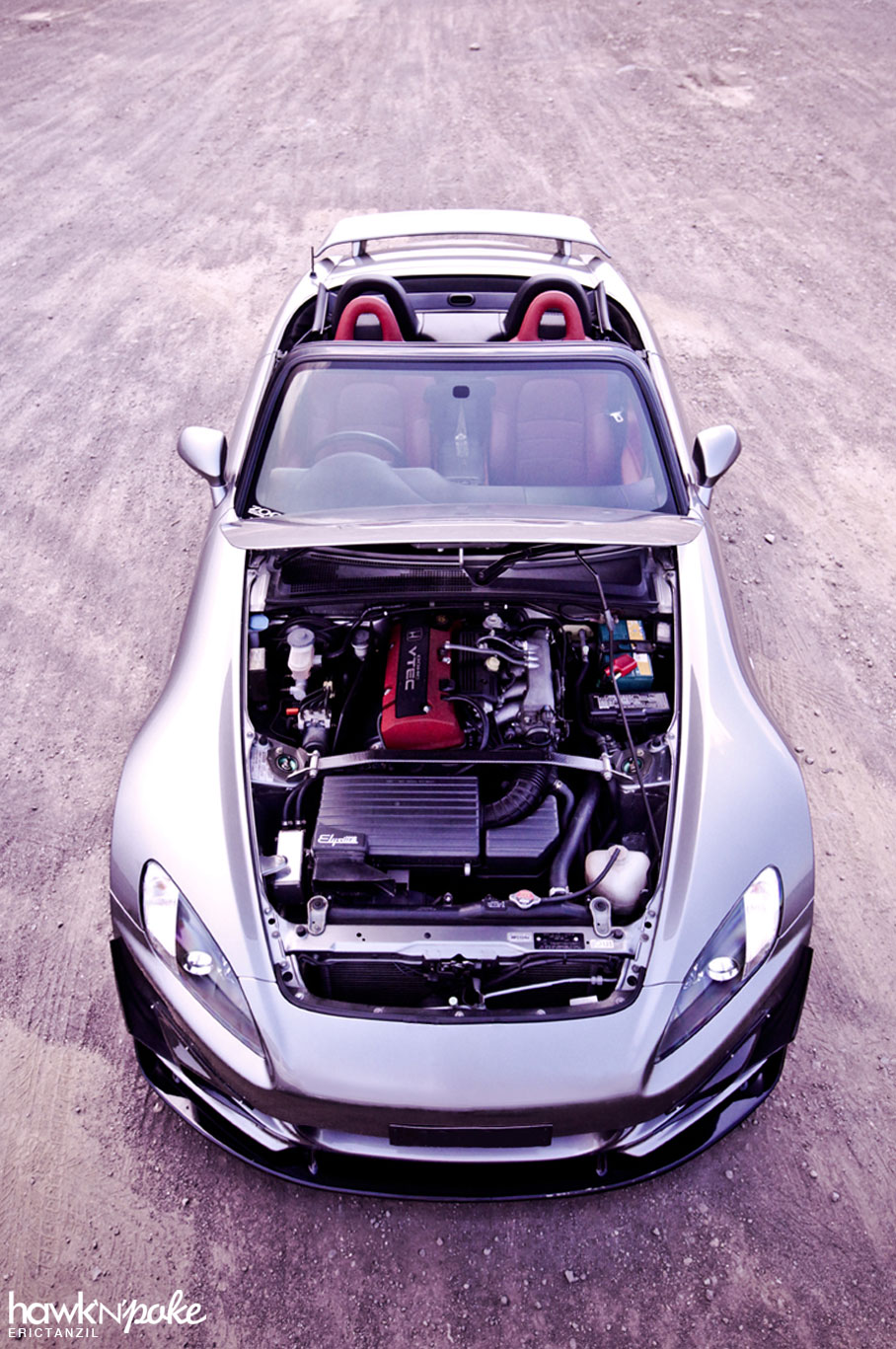 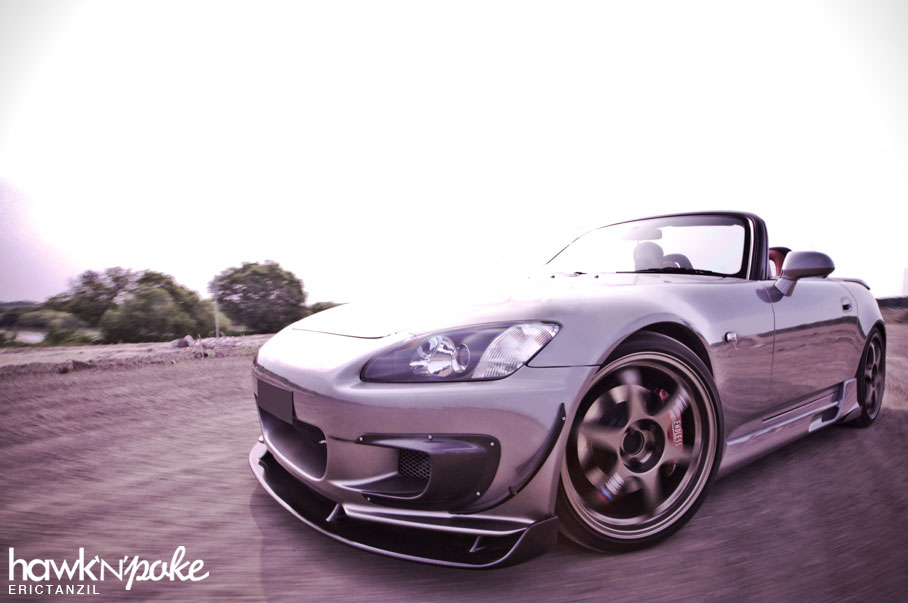