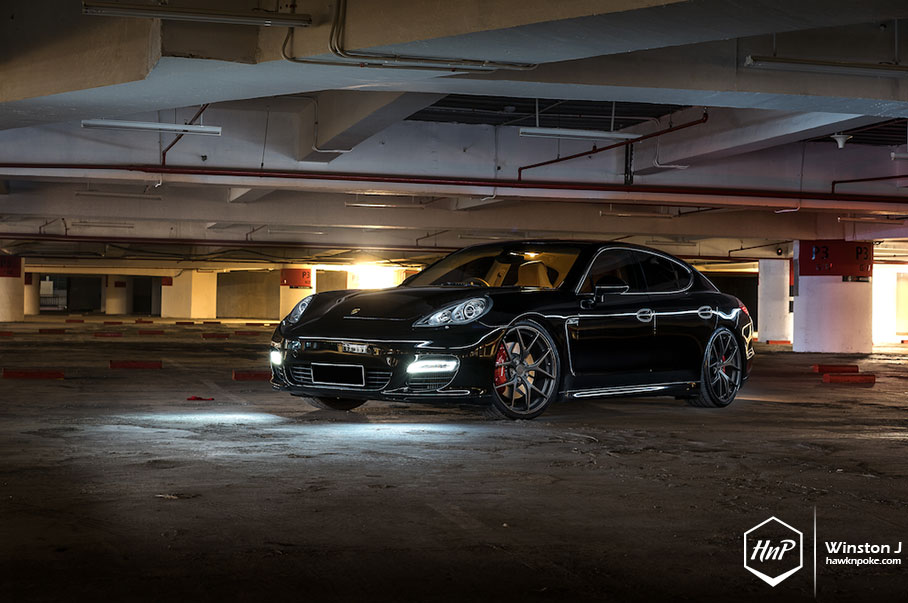 A striking-feature is the one thing that could separate one offering apart from its rivals. A daring approach, a risk-taker, a creative hive; the differentiating, superior factor that propels the initiator forward. Had all Martabak sellers denied this mindset, their products would be just like the others. Yet out of the blue, we’ve seen one deciding to add Nutella/exotic ingredients into the mix. BAM! An instant hit with plenty of others following the path. Whether it’d be foods, watches, or supercars, at least one striking feature is often what you need. 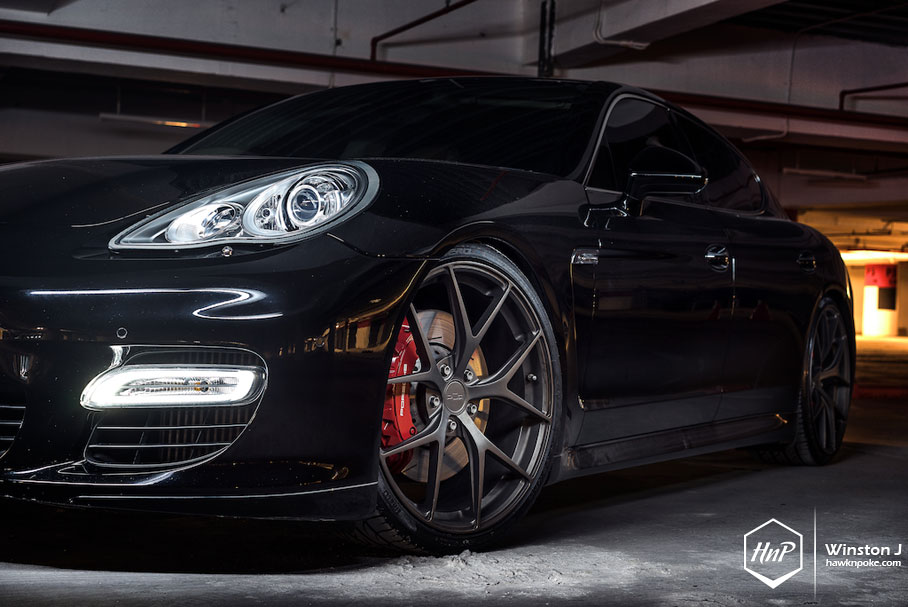 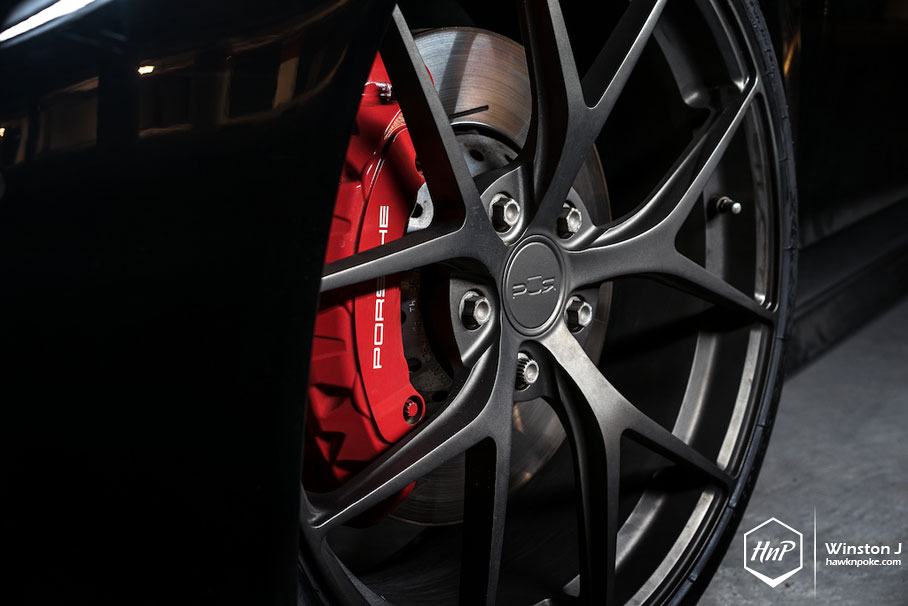 When first introduced, the Panamera has received mixed reviews mostly due to its strikingly awkward body-style, which some argued has strayed away from Porsche’s roots. It’s almost as if Rolex decided one day to make desk-clocks, simply because they believe there are going to be plenty of rooms needing Rolex desk-clocks! (On a side note, Rolex did make desk-clocks back in the days, but not for the same reasons. Google it). Back to Porsche. Yet what started as a lukewarm-puddle proved to be a huge success for Porsche, with its awkwardly-designed silhouette slowly growing to be rather flamboyant. 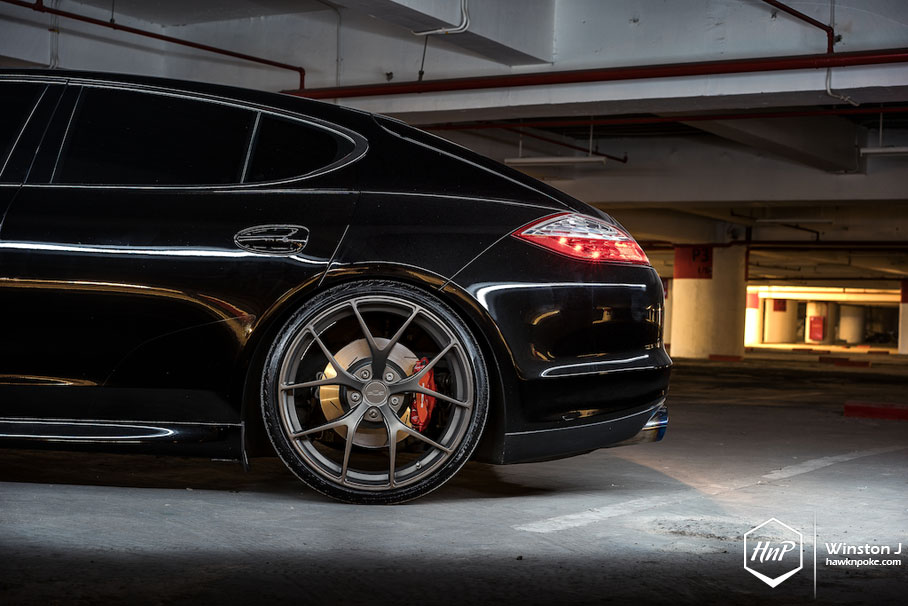 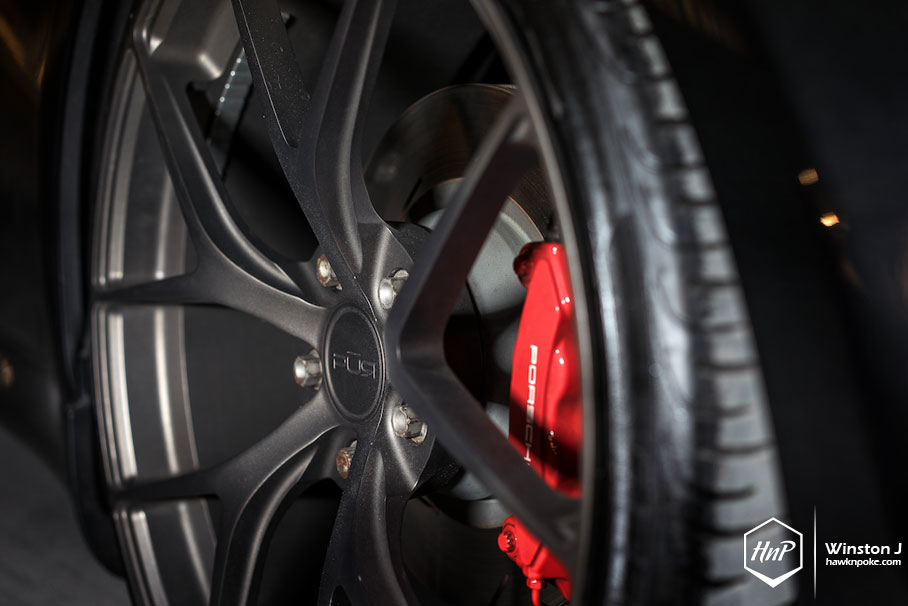 Understanding its followers, Porsche obviously didn’t forget to slap a Turbo trim onto the Panamera line-up. This move turned the tables upside-down; giving ample extra aggressiveness onto the sedan (4.8L twin-turbo under the hood of a people carrier!). Further equipped with the iconic high-tech spoiler, this is undoubtedly the most sensible high-performance sedan one could have in their to-buy list. 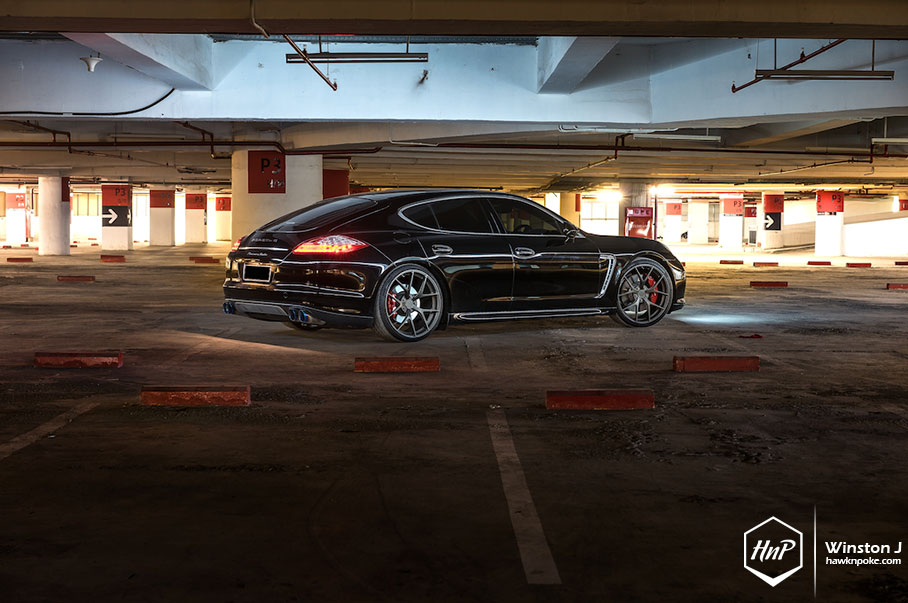 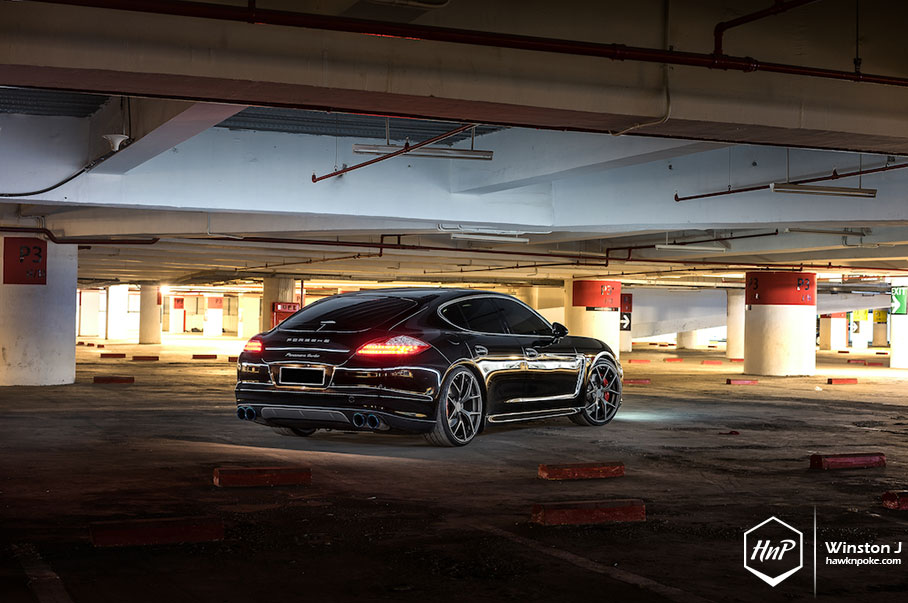 What we have today, then, could be summed up as the perfect four-door Porsche. Because today’s Panamera Turbo has even more tricks hidden inside: most notably the power-bumping Kreisseig exhaust and gorgeous PUR wheels. An aptly-featured, tricked-out ride is always a winner in our kitchen, and today’s featured car definitely takes the cake. 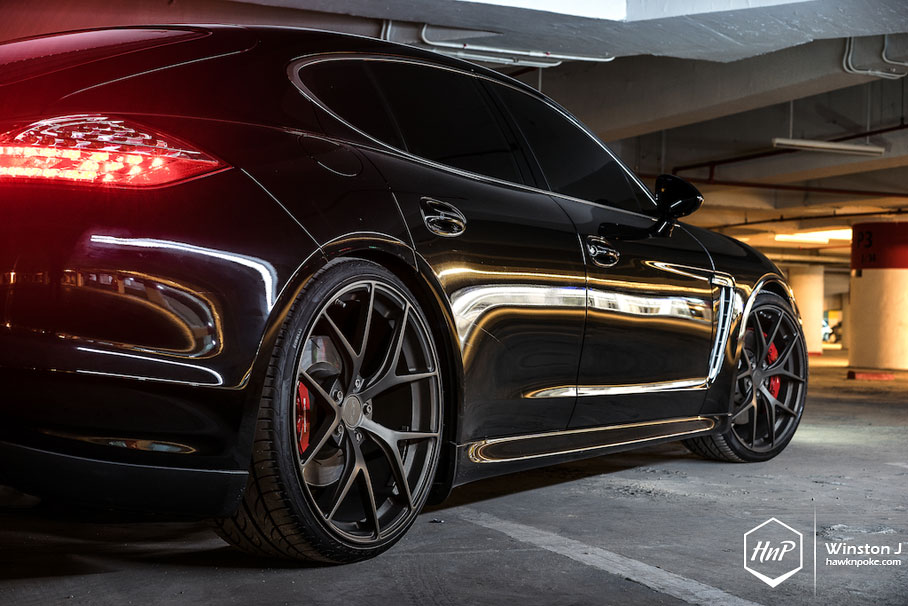 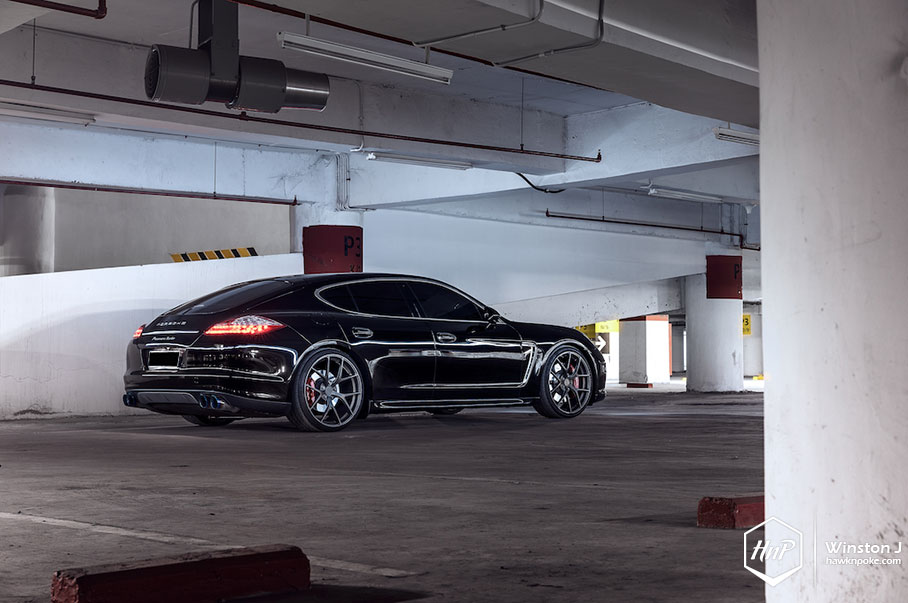 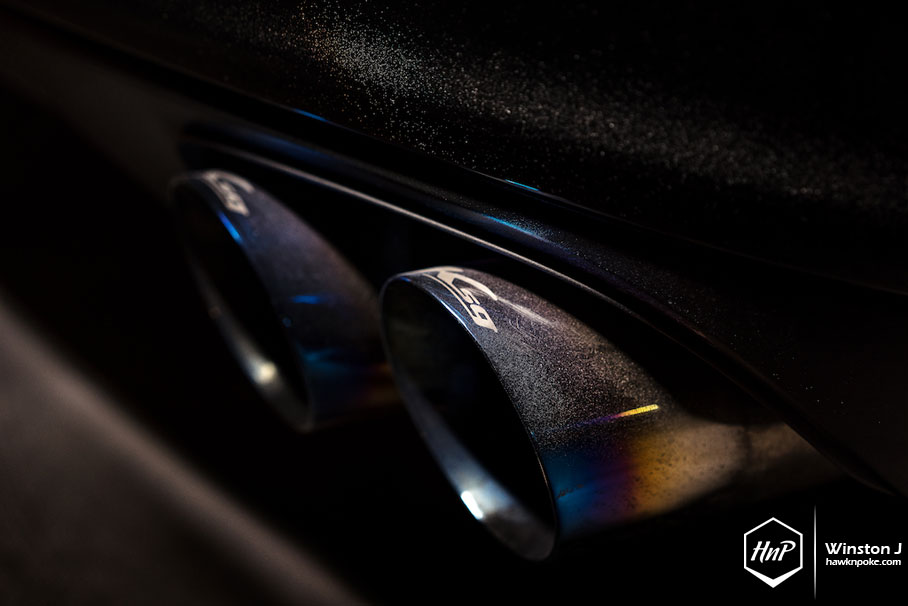 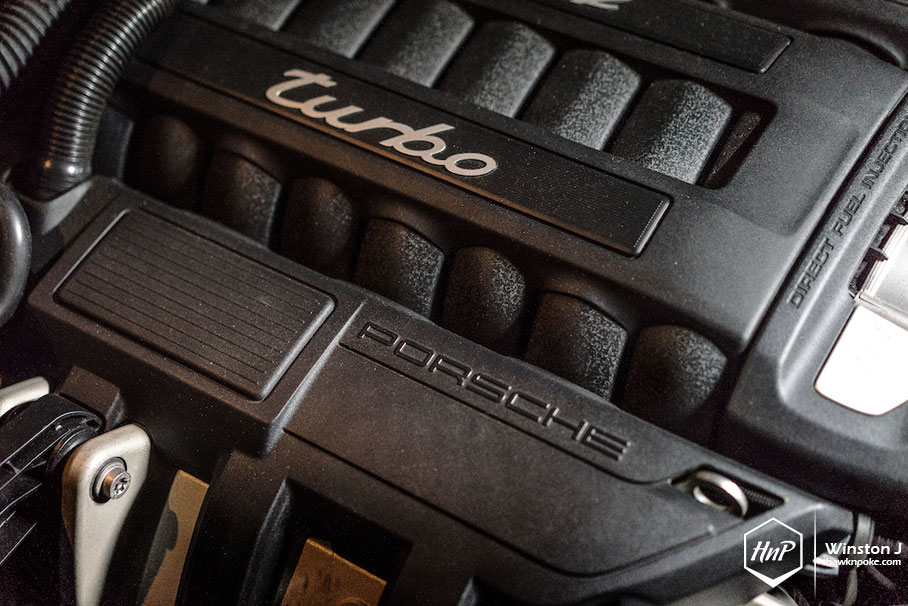 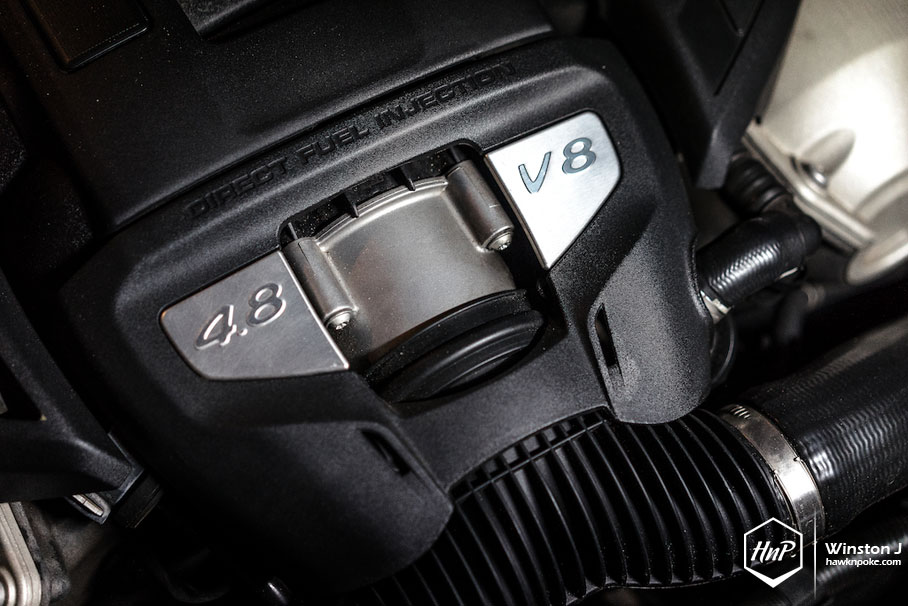 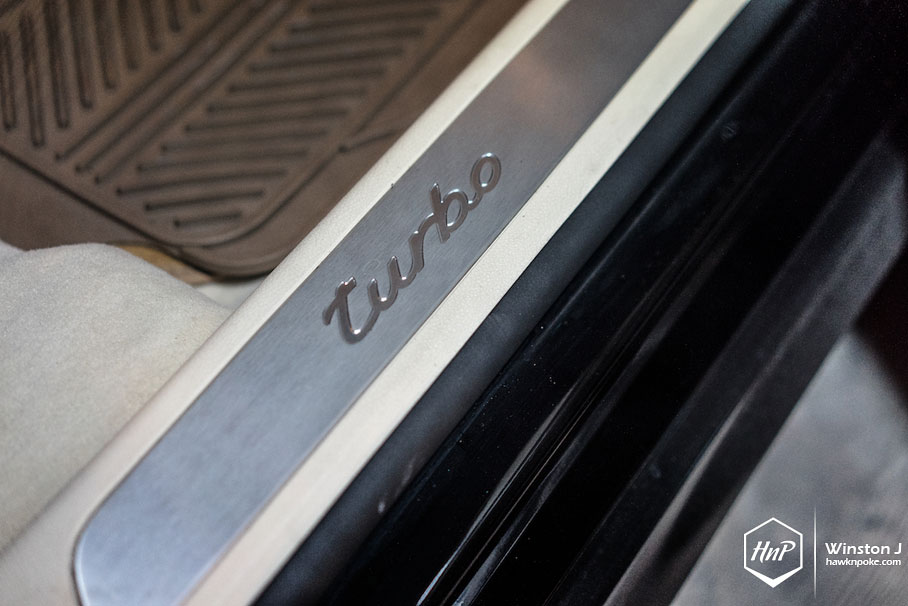 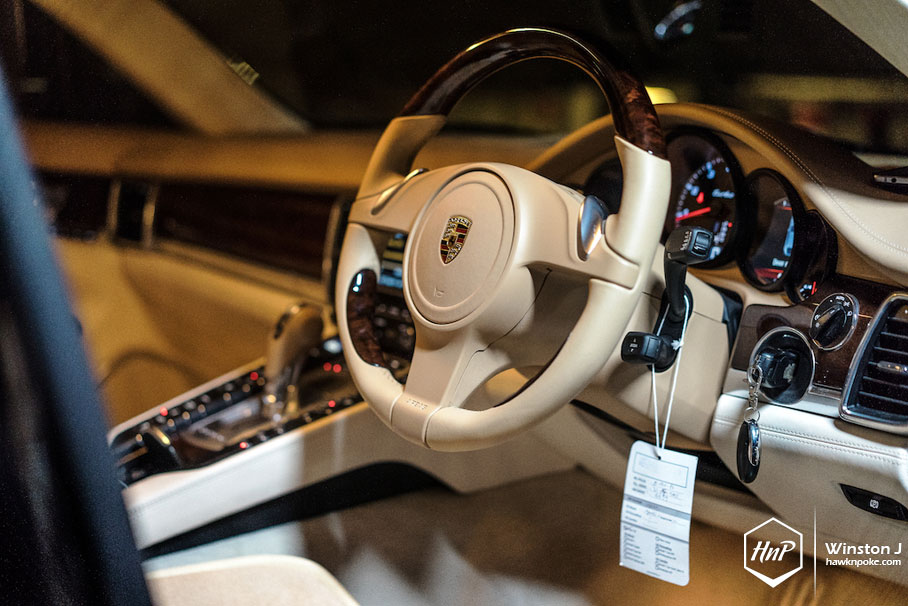 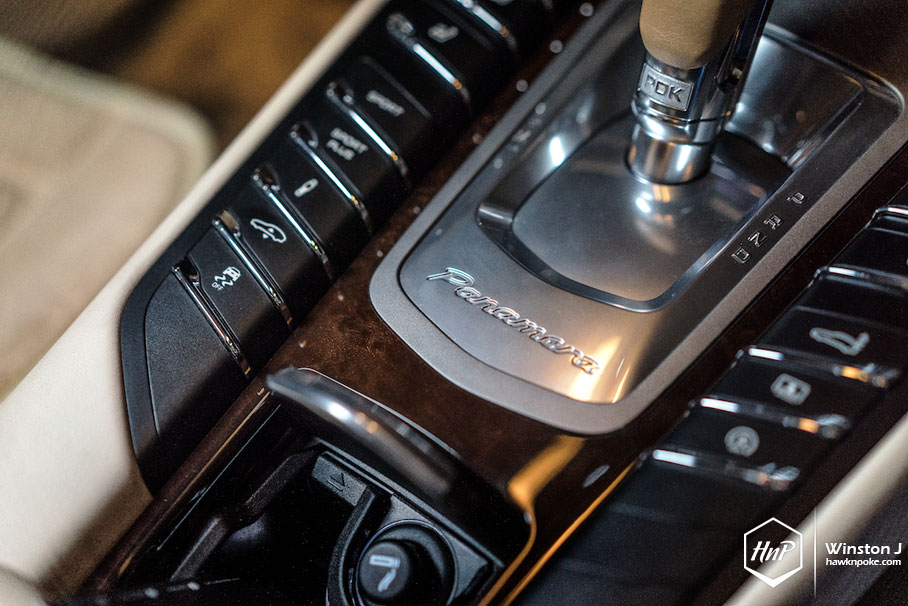 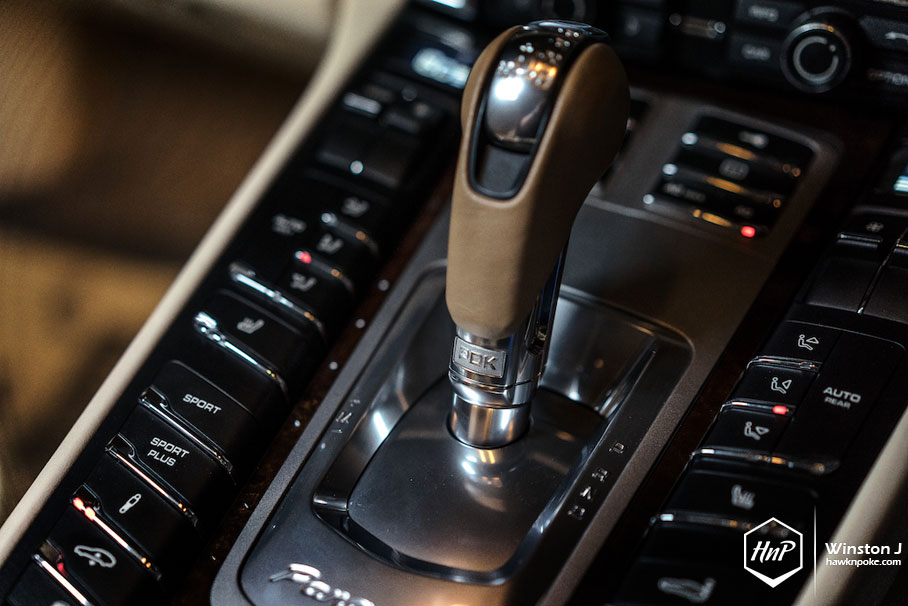 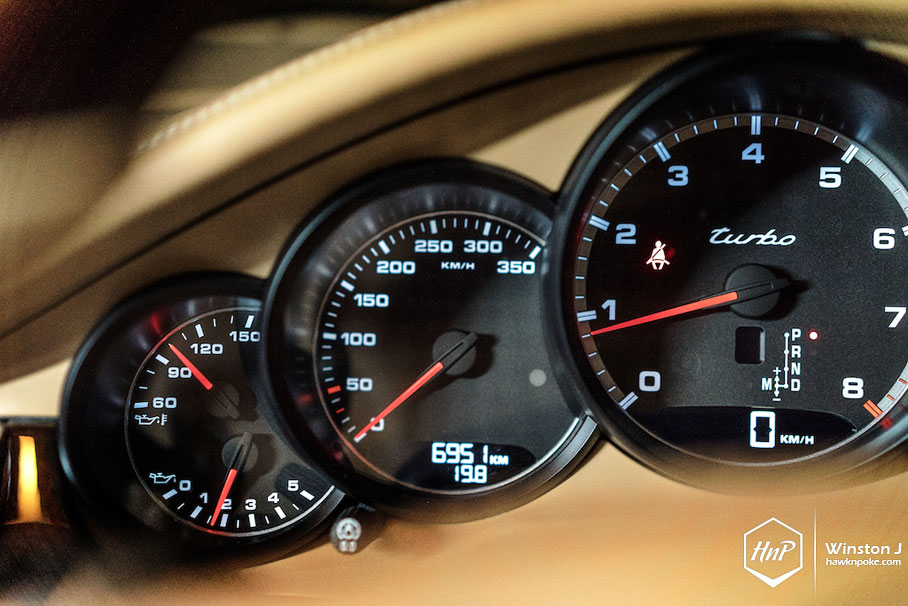 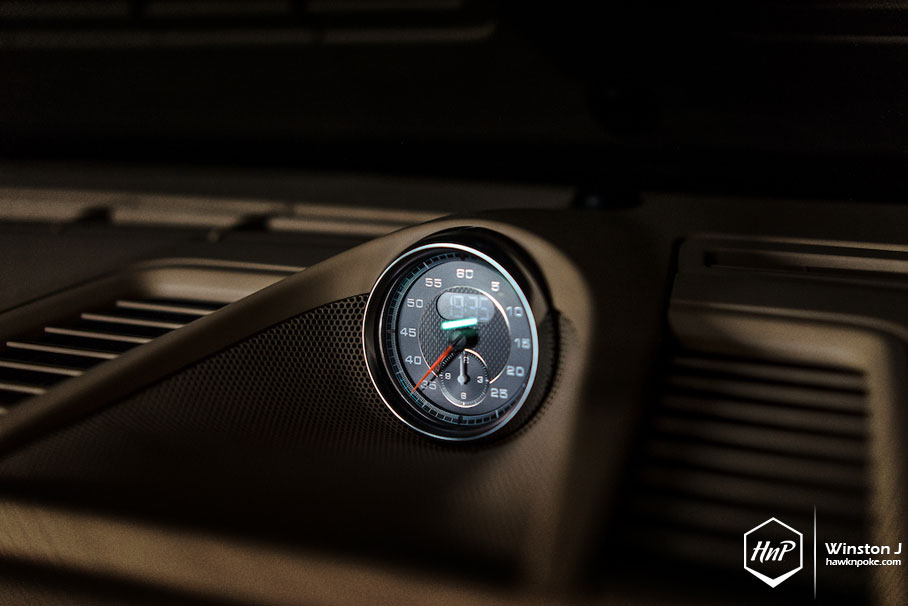 Real Performer // Aventador on ADV.1
One Stage Above // Alphard on Wald
© Hawk'n'Poke. All rights reserved.