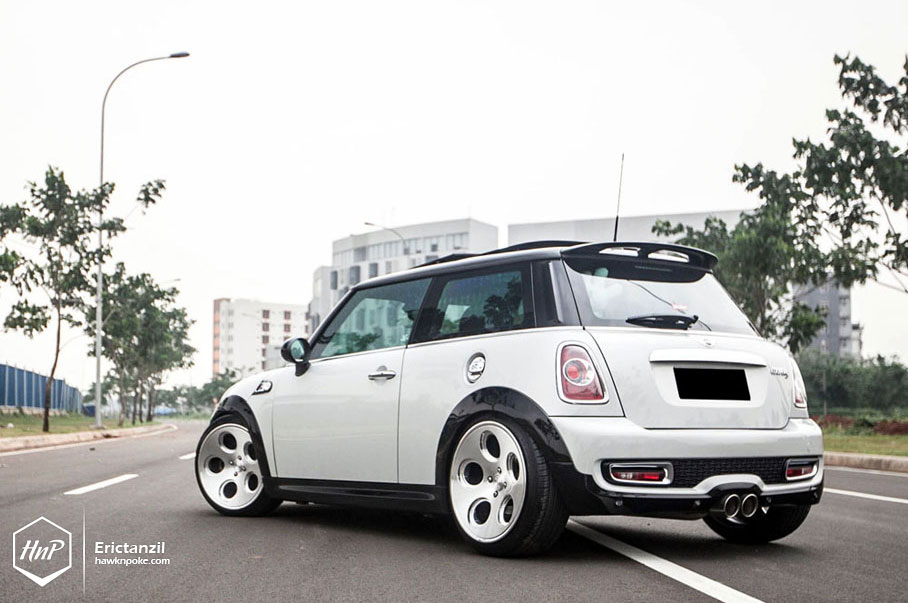 Retro-design rules! At least that’s been the case for all MINI’s. With its iconic rounded styling, MINI’s have exhibited a strong ‘two sides of a coin’ appearance; often kinda-cute in stock form, but also very aggressive when modded. Two very different personalities often found among the MINI’s rolling on our streets. Today’s featured MINI, however, has gone through a totally different route: the retro-modern style. All thanks to its Rotiform DIA Monolook wheels. 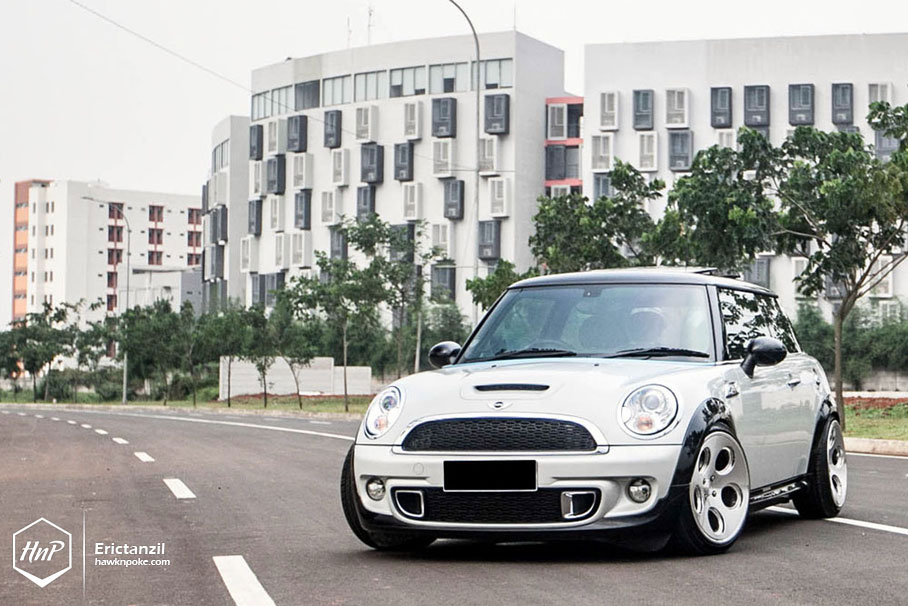 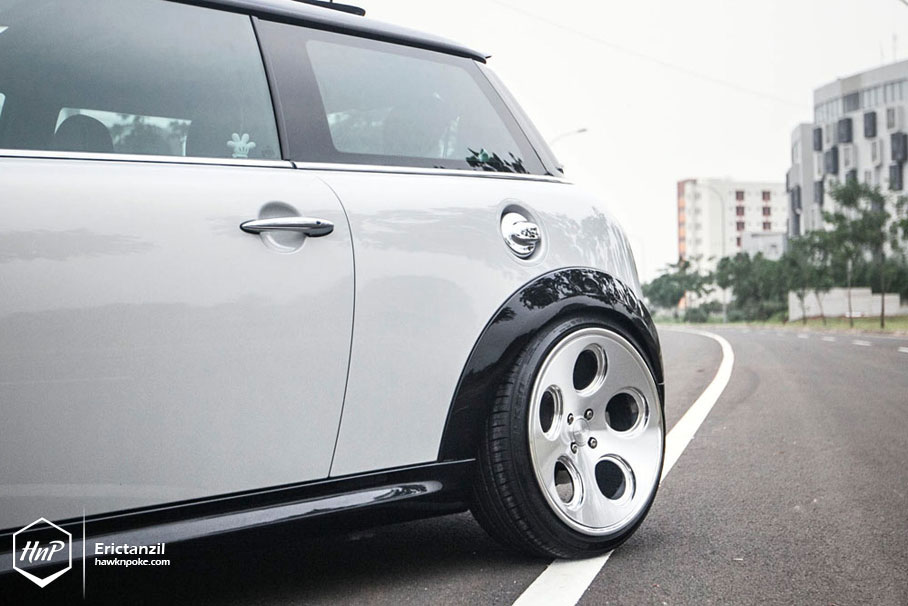 Talking about wheels, two of the most common terms are ‘Monoblock’ and ‘multi-piece’ wheels. Monoblock (one-piece) wheels are those which were forged/formed into a single part with no removable components whatsoever, having been constructed from a single block of alloy. On the other hand, multi-piece wheels consist of two-to-three different assembly parts, which often include lips, barrels and faces. 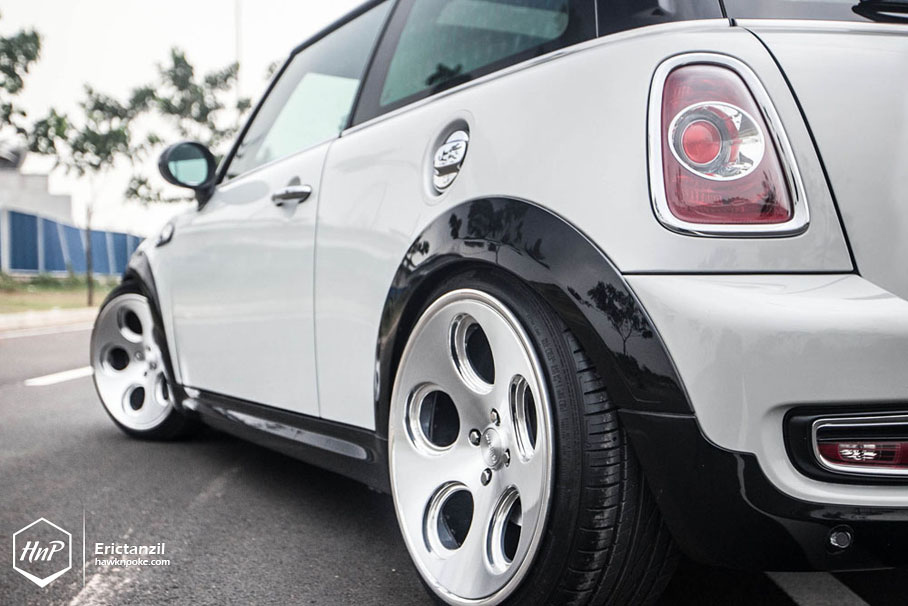 Monoblock wheels often became enthusiasts’s favourite choice thanks to their affordable pricing (if cast formed) and ultra-lightweight performance (when forged). One blow to a wheel, however, would usually result in a total loss. Unrepairable. 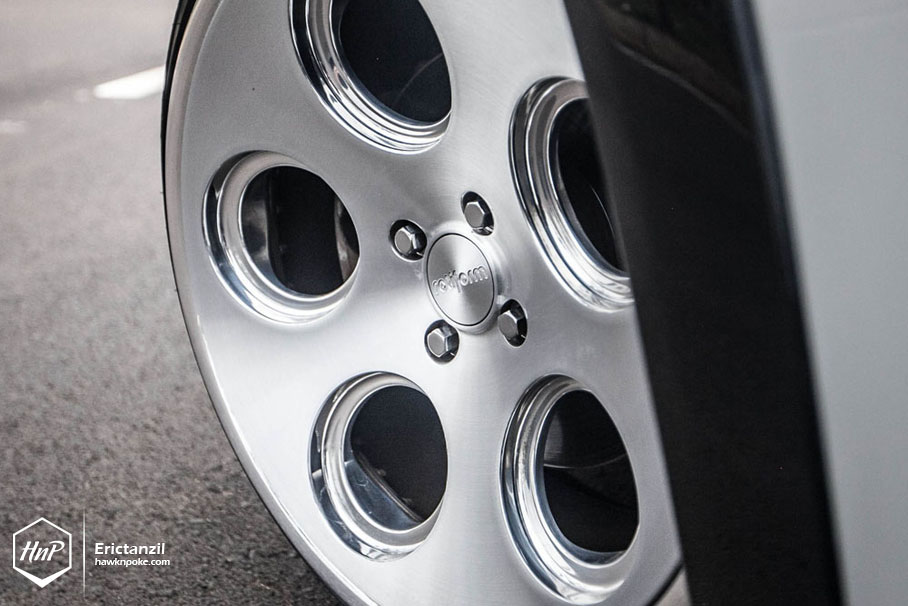 Multi-piece wheels, on the other hand, offer a modular approach in both constructions and repairs. You can choose between a much wider range of custom lips-sizes, offsets, and widths. And play with colours too! Different shades can be applied to the barrels, lips, faces and bolts. Offering limitless creativity. Plus, they won’t usually suffer much depreciation, thanks to the widely available modular parts. 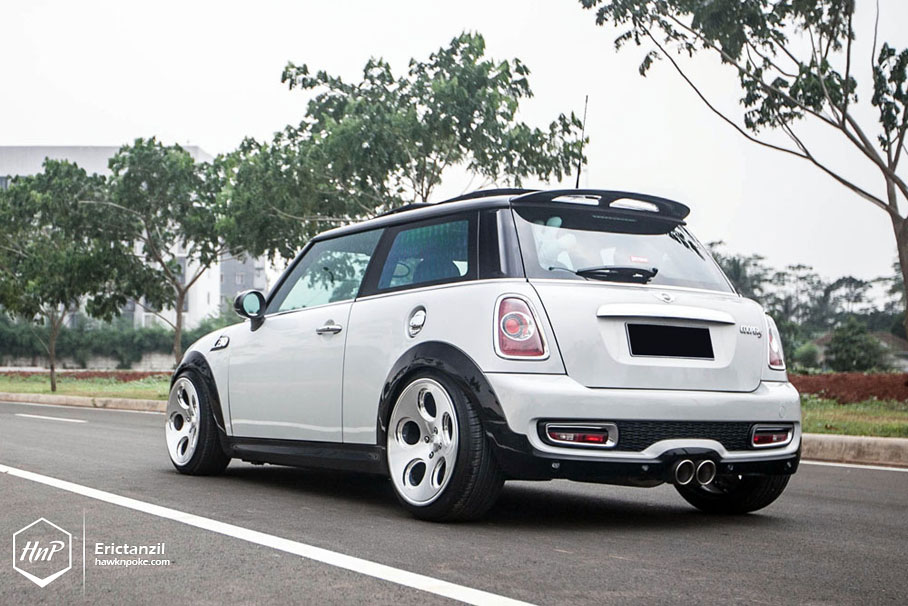 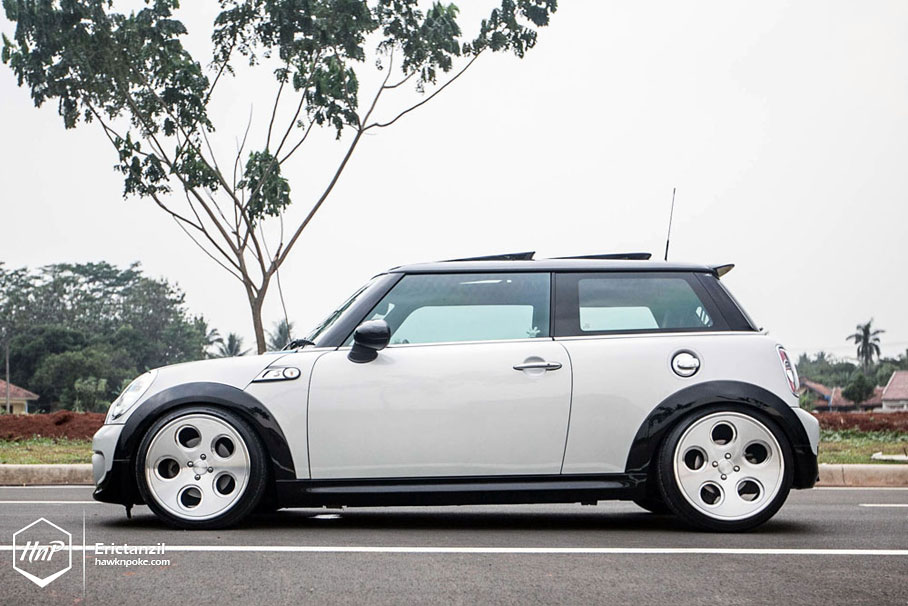 These days, though, things could be deceiving. This gorgeous set of 18″ Rotiform DIA might look like a monoblock at first, but they are actually 3-piece wheels (notice the bolts inside). Rotiform called this unique creation the Monolook. Clean, shaven wheel-fascia mated to a multi-piece wheel’s customizability. As always, often less is more, and we could always found beauties in every subtleties. 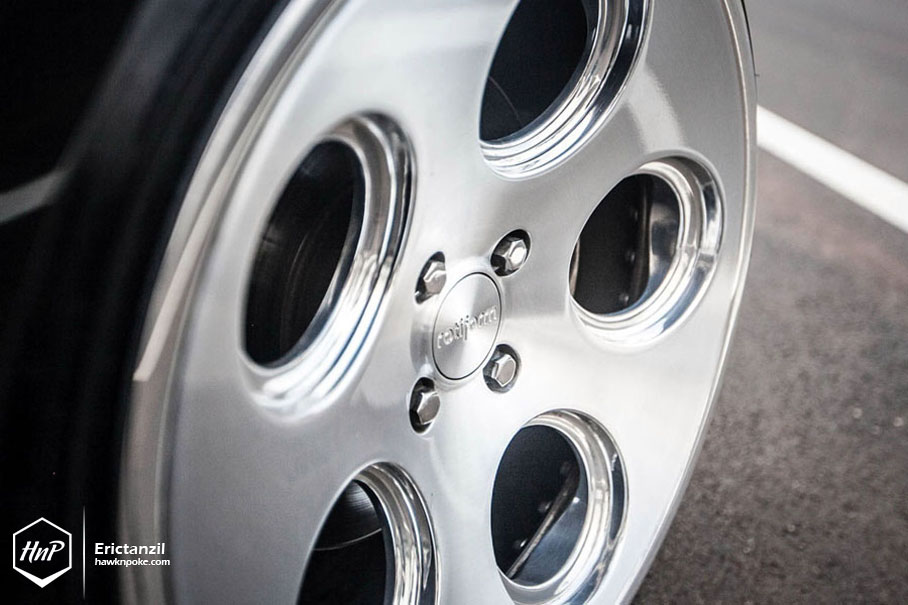 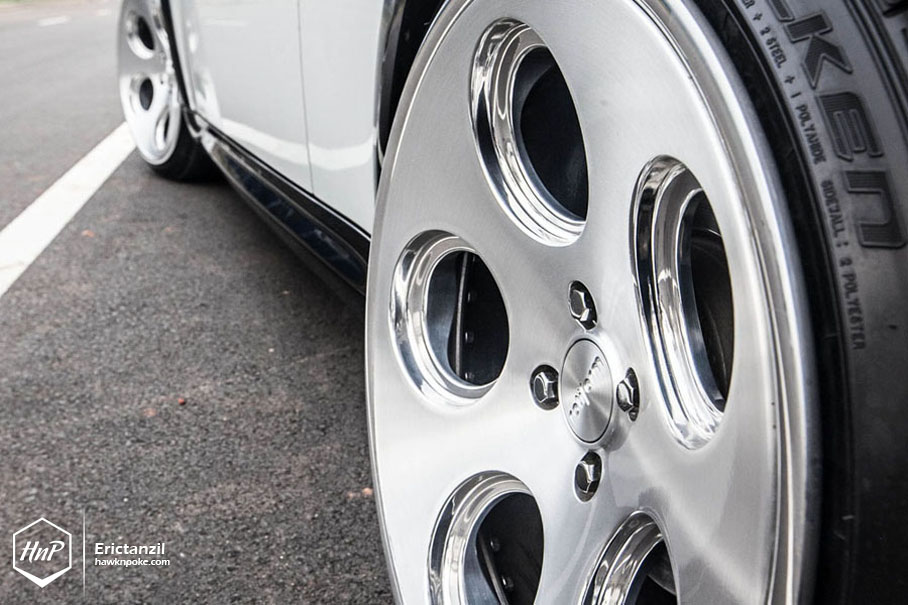 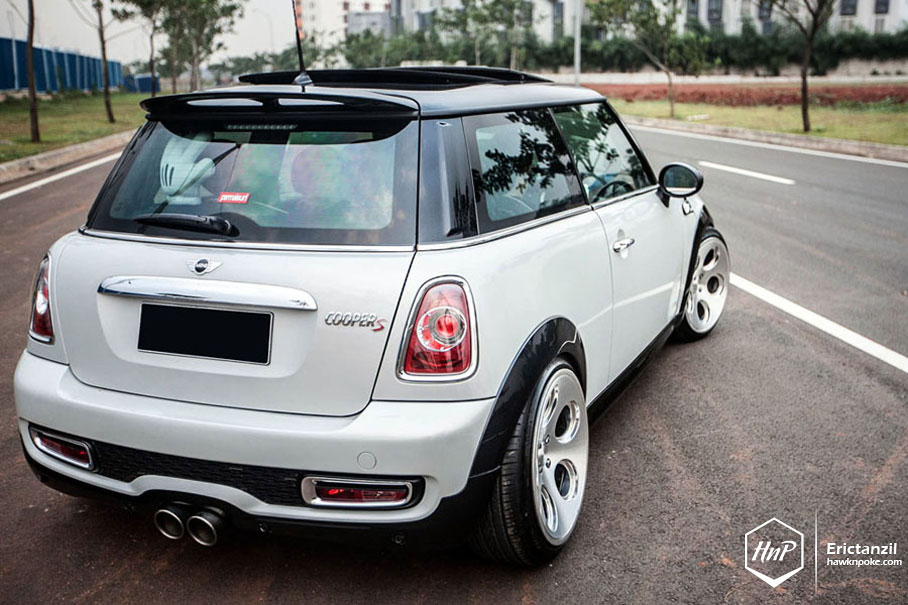 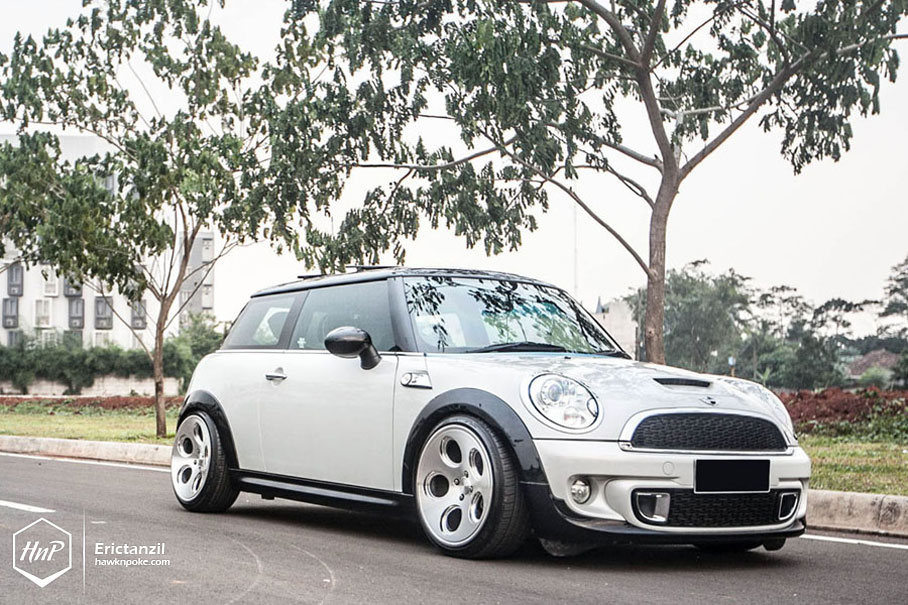 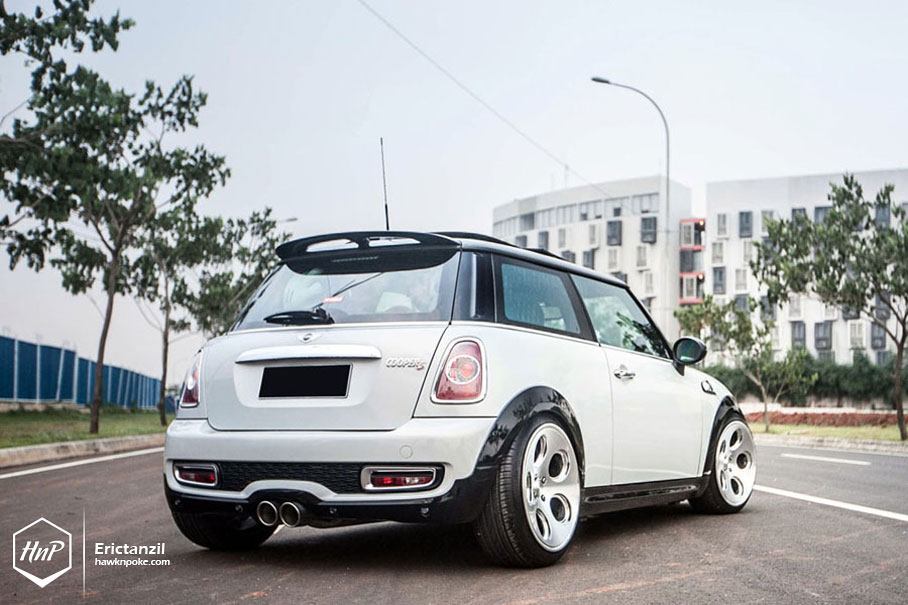 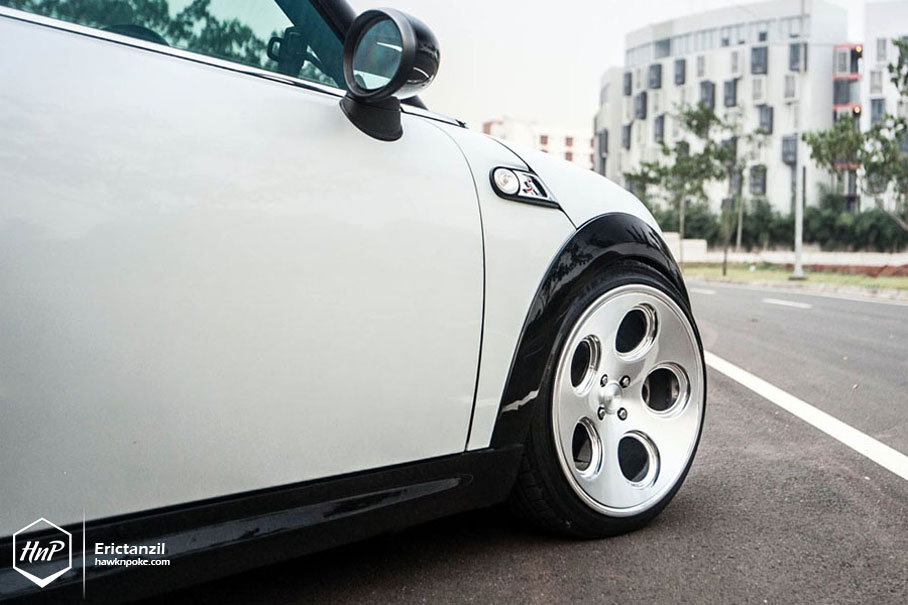