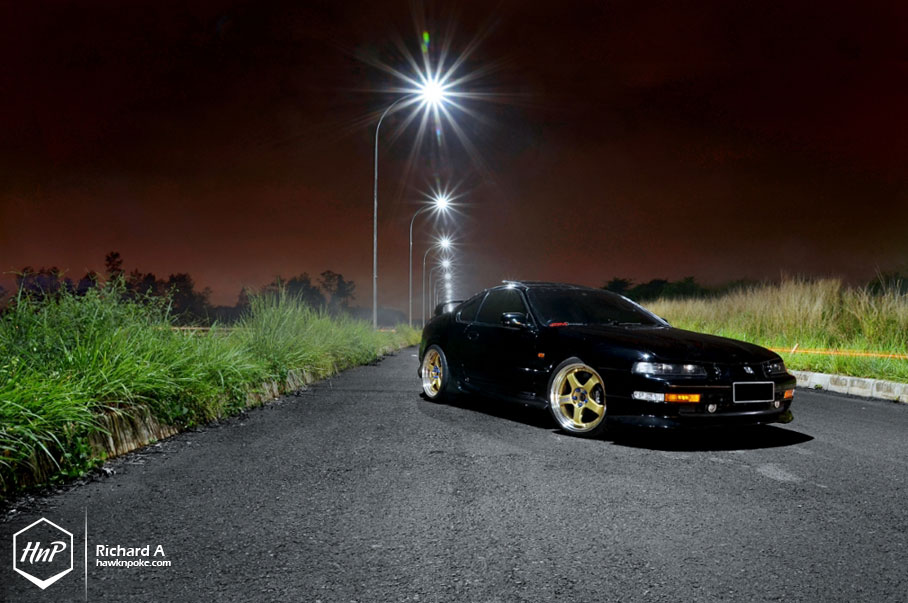 Thoughtful design, eco-friendliness, better-than-average fuel economy and attention to safety have always been the key elements to Honda’s global success. However, despite all those ‘boring’ aspects as vehicles, Honda has also built some of the greatest sportscar model the world has ever seen. NSX, Integra, Prelude, S2000, for example, have won the hearts of many. Today we have the Prelude as our menu; a very rare car on our streets. It is a sports coupe model that was produced by Honda from 1978 until 2001. Today’s particular fourth-generation Prelude was introduced in Japan on 1991 and popular as the first-ever Prelude to be produced without the pop-up headlights. 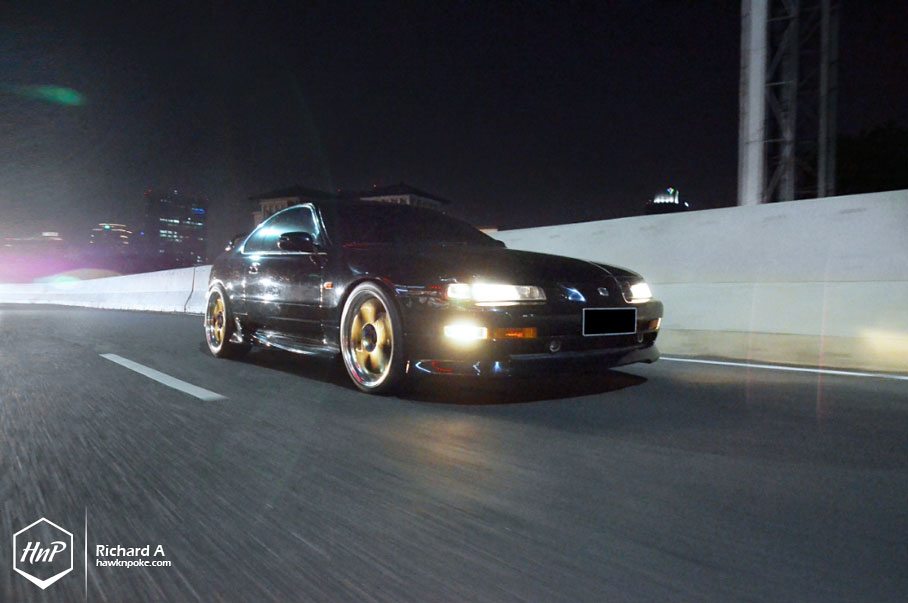 These days we’ve been faced with the global engine evolution, with engineers trying to develop eco-friendly engines with less pollution, yet still seeking more power than ever before. As a result, new engines kept being introduced. Honda, for instance, has developed the new i-VTEC, hybrid, i-DTEC, and the latest, i-VTEC turbo. But still, VTEC is the one that many petrolheads would choose as a collection item thanks to its great history values and legacies. It can be found inside the greatest collectible Hondas and it was the beginning to all of Honda’s great engines. Ron’s Prelude, in this case, has been equipped with the H22 VTEC and in stock configuration capable of producing 197HP @6800 rpm & 218NM of torque. 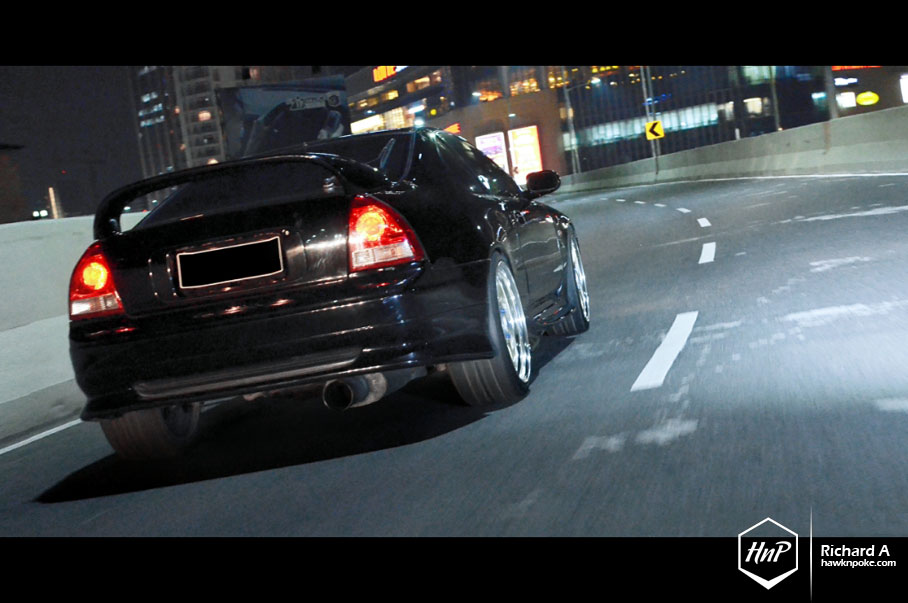 Despite the Prelude’s remarkable 197HP N/A configuration at stock, Ron still insisted on squeezing out more HPs out of the engine. AEM cam gear, Hondata ECU and Sard fuel regulator became his methods of choice. 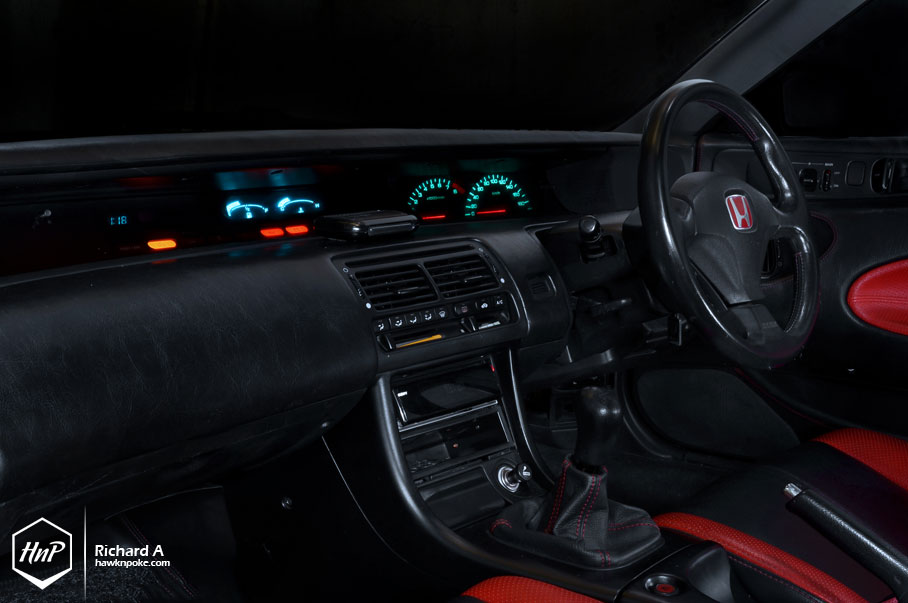 Thanks to the Kakimoto exhaust system, the VTEC engine sounded great throughout the rev ranges, growling with gusto and revving freely past the 7,000-rpm redline. Having previously built plenty of Honda’s before (current: Integra DC2, Civic EK9 and Prelude. Past: NSX and another Integra), Ron knew exactly what to do in intensifying the VTEC experience on these Japanese legends. 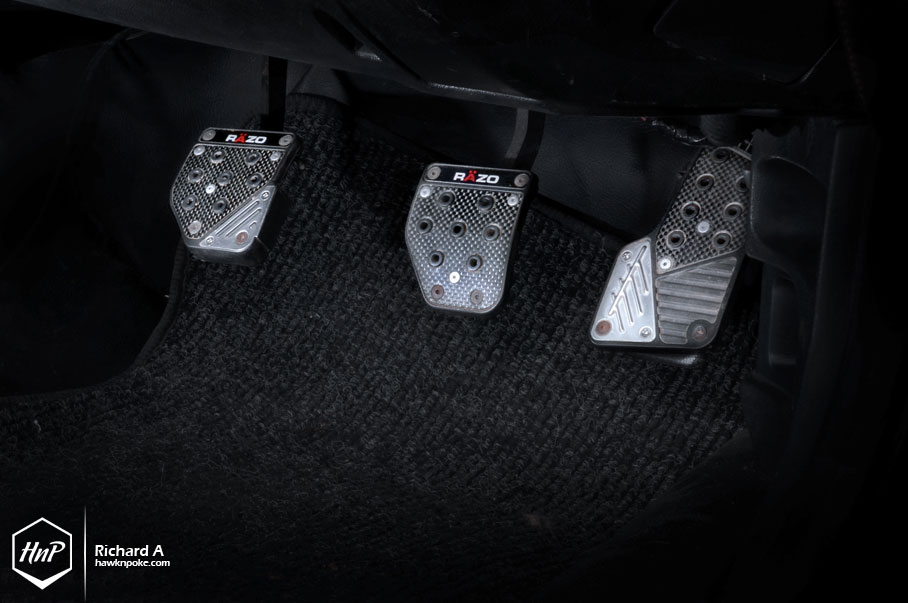 Form over function. Sleek but furious. Ron has never intended on going for the currently popular aggressive fitment treatments for the Prelude. He loves the joy of driving more than everything. That’s why for the undercarriage sector he chose the safely fitted SSR Professor SP1 18″8.5-9.5. Wrapped with Toyo tires and supported by Tein coilovers, Ron lowered the car just enough to deliver its horsepower properly to the road. 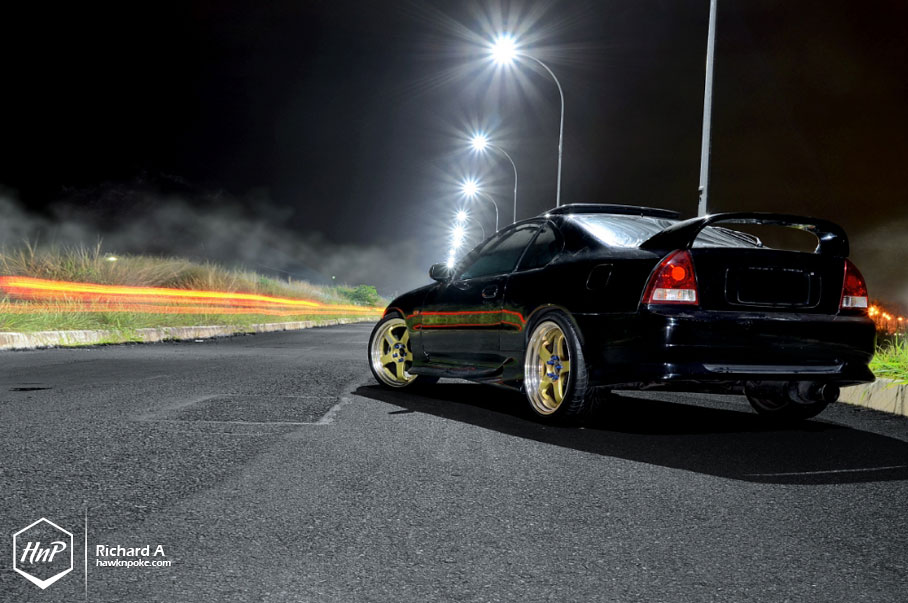 What’s next? “Just keeping this baby and enjoying the ride. If it is possible I intend to form a Prelude Community. I’ve also been waiting for the arrival of the well-known Bisimoto header for this Prelude,” said Ron. Wanting to join Ron in forming the Prelude community? Contact us at hawknpoke@gmail.com.