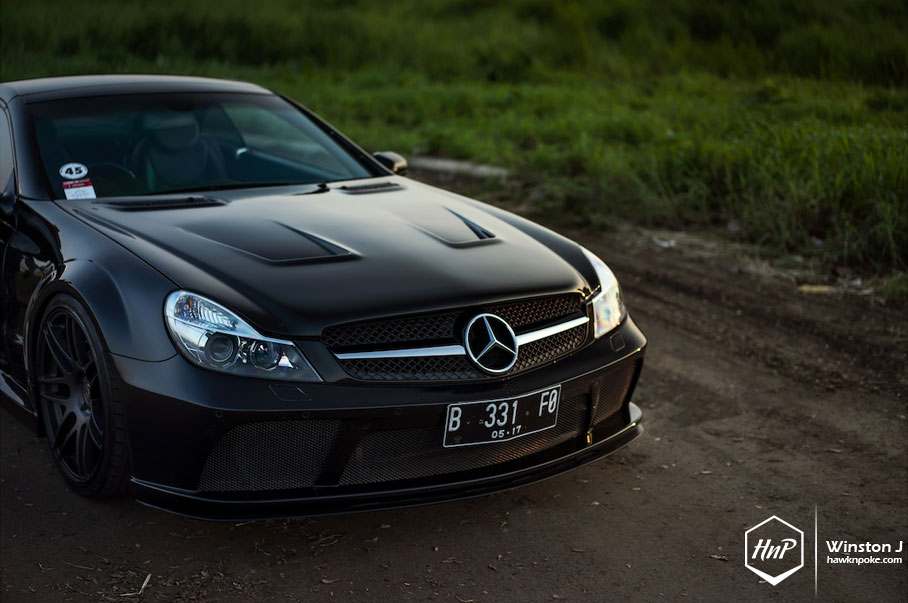 I’m pretty sure you’ve heard about the ugly duckling story some time during your childhood. Yes, you read that right, I’m bringing up the ugly duckling story for this SL. Aha! To recall, it’s the story about a cygnet (young swan) which was raised alongside ducklings. All the time the cygnet felt unattached and too different from the other ducklings, up until the day it met the other flock of swans, realizing that it’s a beautiful swan after all.
Ok, enough with the ducks and swans, why did I raise that story exactly? Because today we have Mercedes’ baby cygnet in the family. 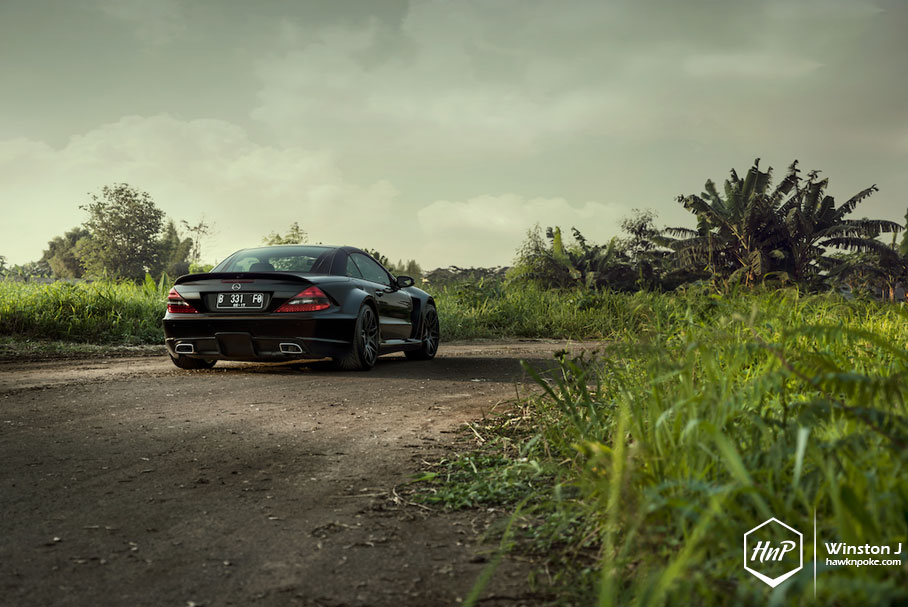 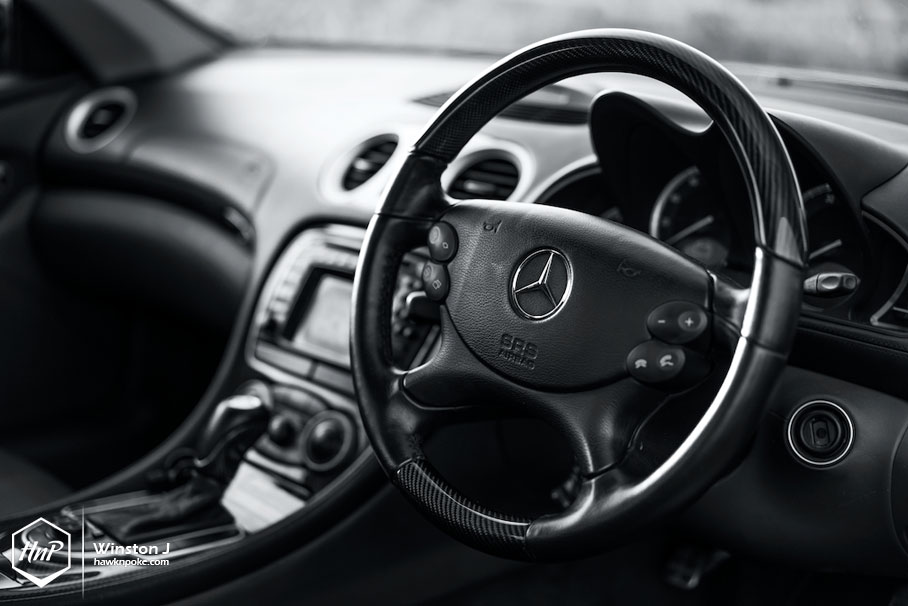 Mercedes Benz has been long known for producing some of the finest German automobiles throughout history. From passenger to commercial vehicles to exotics and F1 car, the team has done it all. It’s AMG engine has even been used in the Pagani hypercar, a symbol of engineering excellence and technological marvels. Today’s SL, though, is no supercar nor hypercar. It’s the humble upper-class SL found inside Mercedes’ passenger model lineup. Elegant, comfortable, with adequate performance; this convertible is no other than Mercedes’ civilized grand tourer. 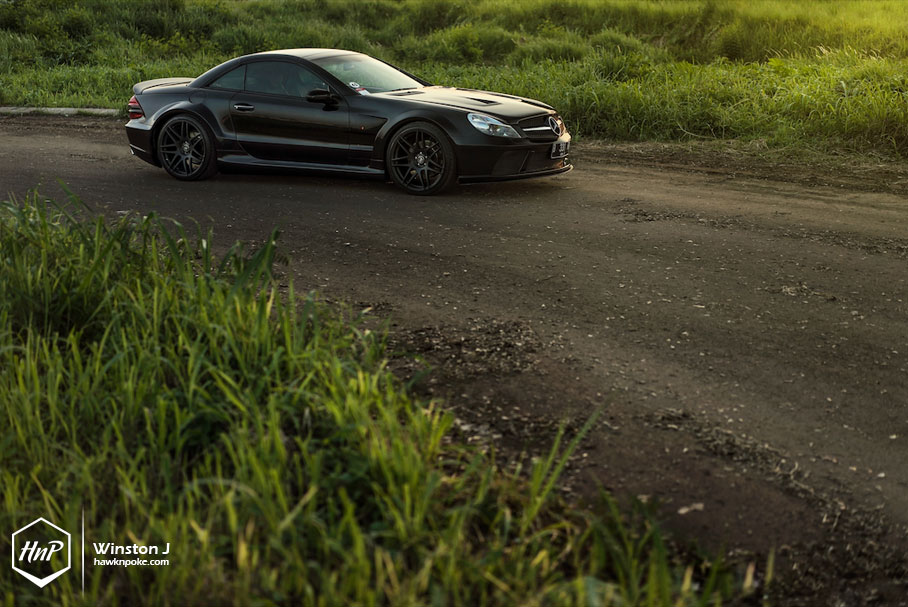 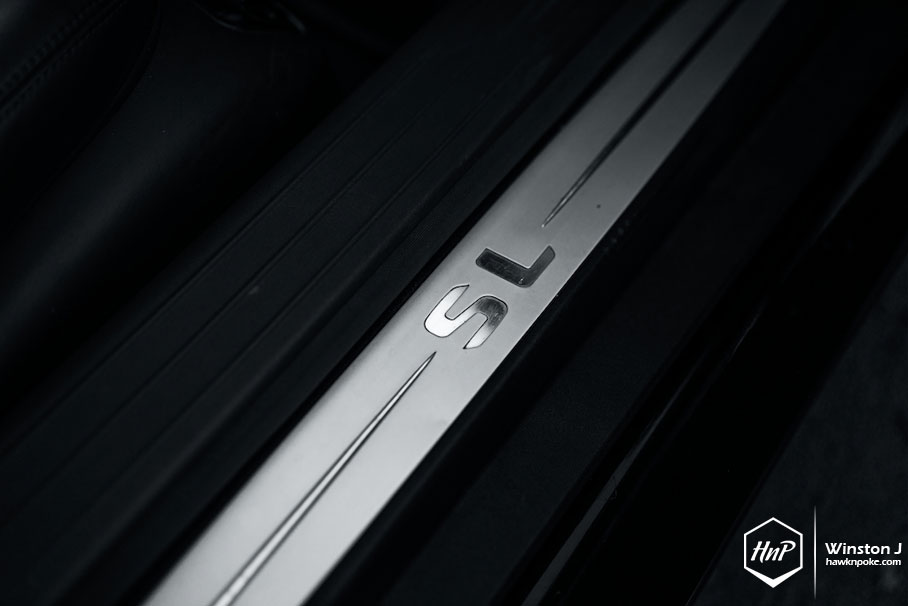 Found inside Mercedes’ lineup along side A, B, C, ML and the other letters, I can’t help but to treat the SL as a cygnet compared to the other offerings. The SL is the special one. The one that’s superior from the other letters in the lineup; the one that can blend in with the swans, such as with the Porsches. The platform has been built so well that even the 600HP+ Black Series SL AMG was built on top of the same chassis. 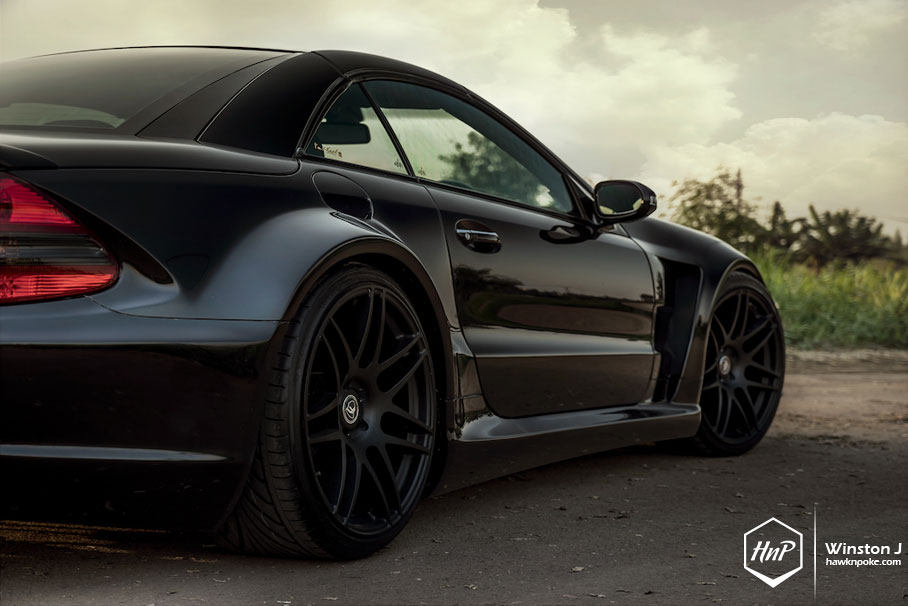 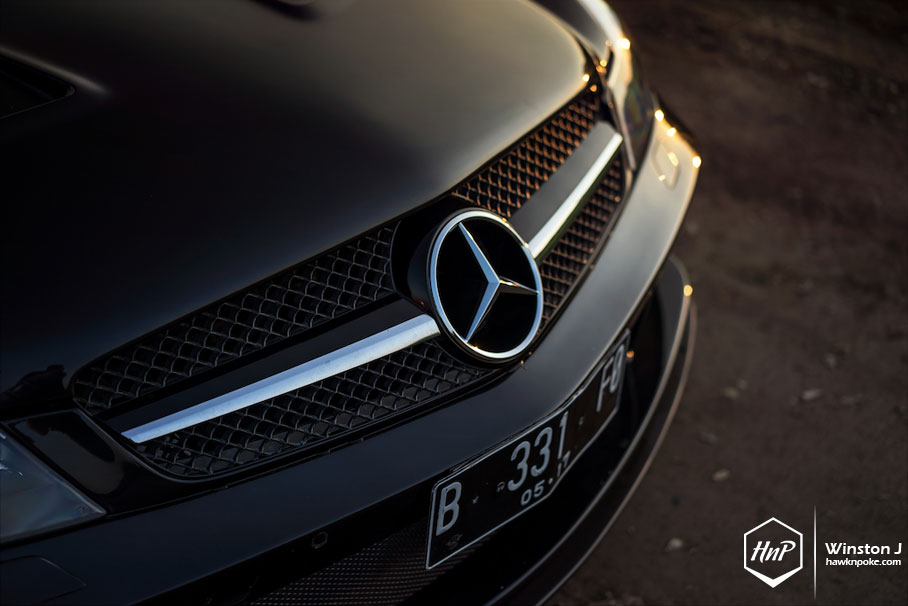 Ever since the SL lineup was introduced in 1954, it immediately became an icon of prestige. The 300SL Gullwing, as it was often called, marked a glorious entry of the SL into the luxurious car market, and its legacy still lives to this day. Flamboyant, extravagant, yet very much daily drivable; the SL is still popular even to this day among our planet’s wealthiest citizens. Even Jeremy Clarkson has one. 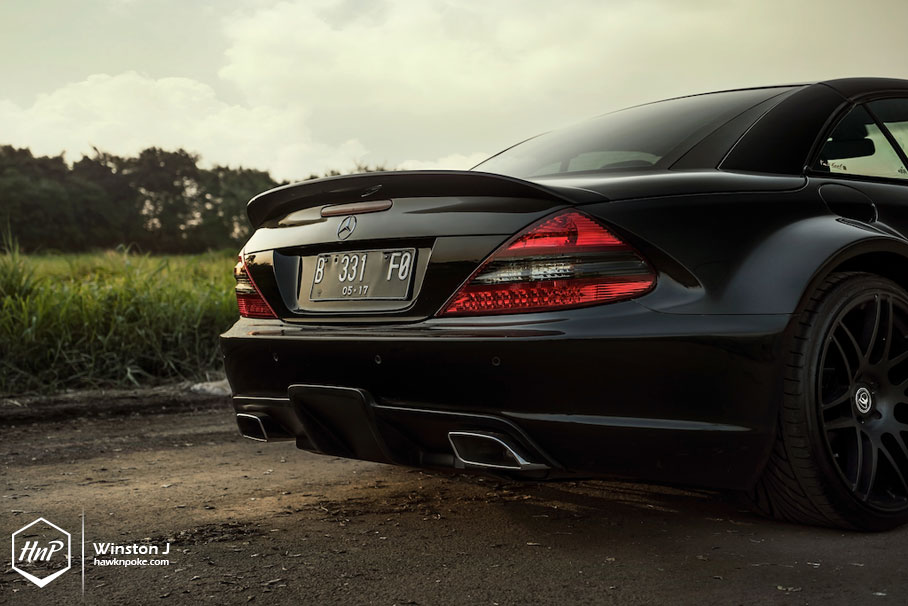 The SL we’re featuring today started its life as no other than Mercedes’ regular grand tourer. However, through the application of this aggressive Prior Design Black bodykit, the cygnet has surely been taken closer to being a swan. It’s undoubtedly a beauty. Inspired by the SL65 AMG BLack Series bodykit, Prior Design’s offering has brought up the SL’s looks to a whole new level, transforming it into a proper sports car. The PD complete package of hood, bumpers, skirts, fenders and ducktail has been installed on this build. 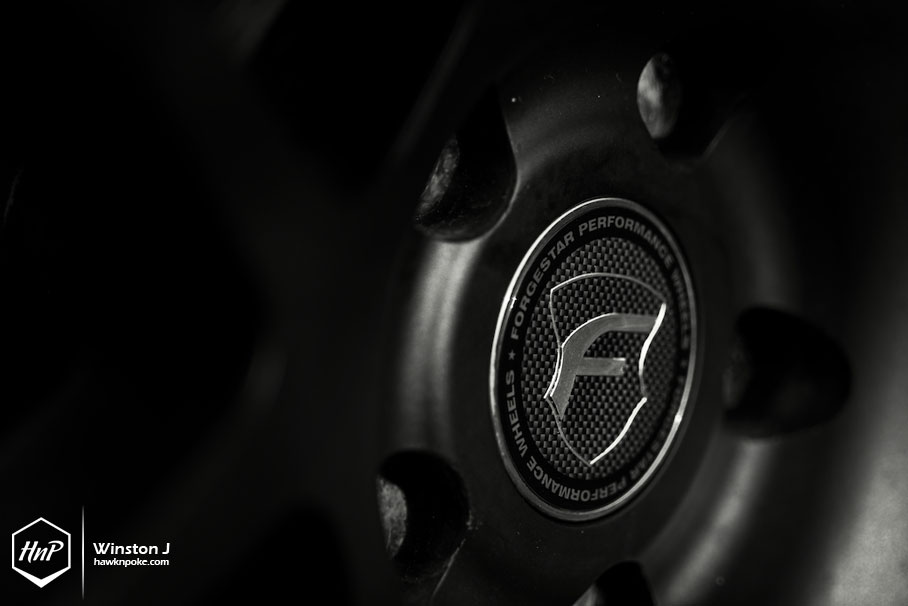 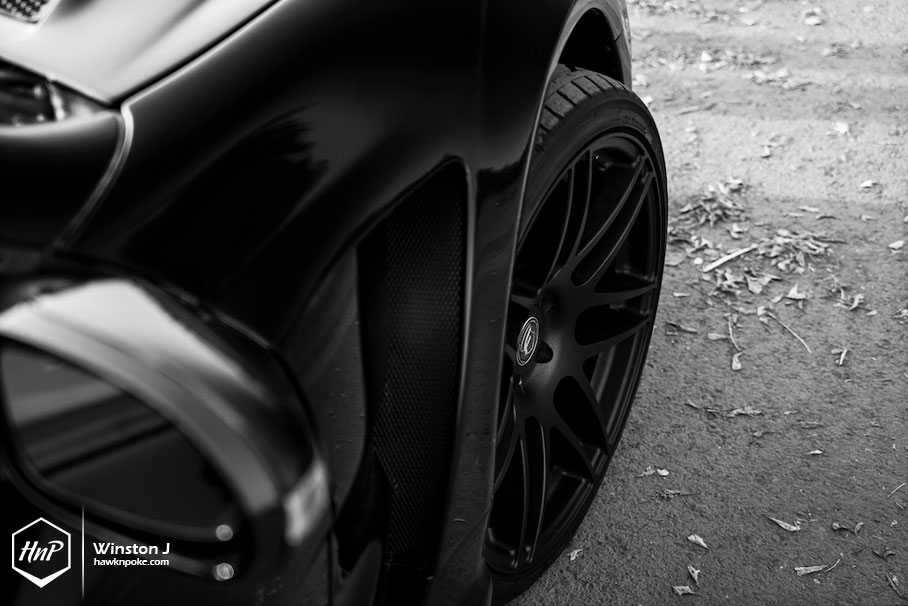 Such an aggressively widened body allows for much wider wheels to be installed onto the SL. The owner’s wheels of choice came down to this set of Forgestar wheels. Sized at 9.5″ front and 12″ rear, these wheels sit perfectly safe beneath the fenders despite its wildly wide specs. 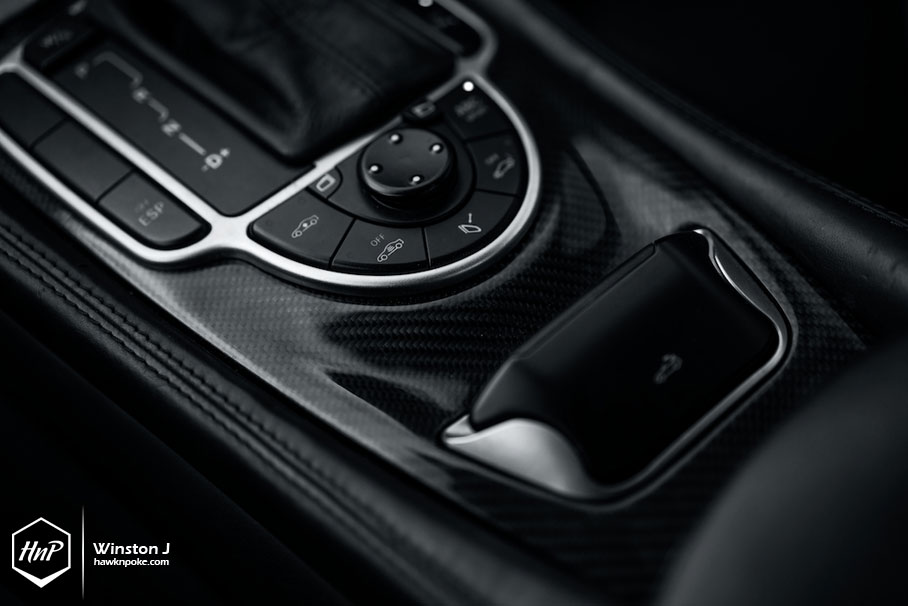 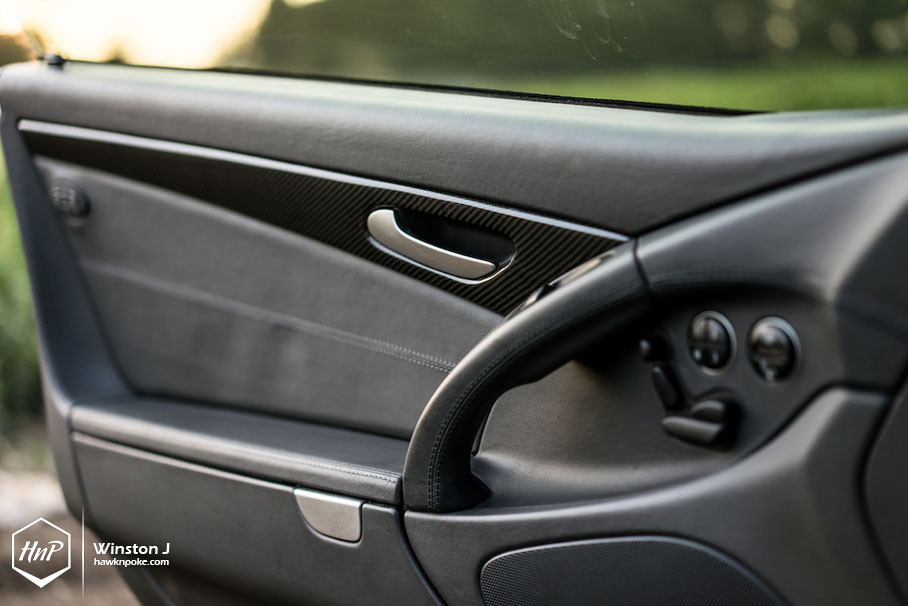 Interior-wise the owner has updated the SL trims with a set of carbon aesthetic upgrades. Much sportier exterior looks are paired perfectly with these gorgeous carbon weaves found inside the cabin. 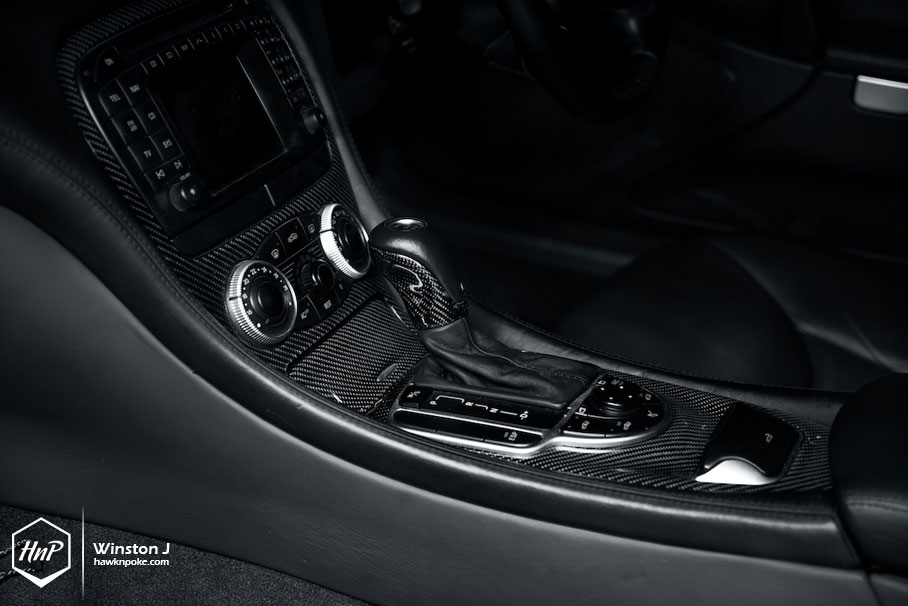 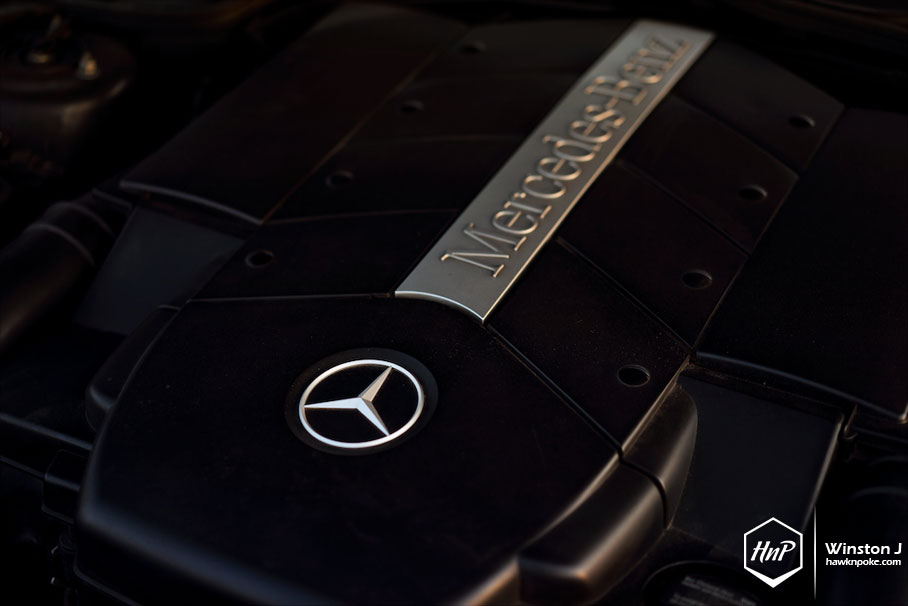 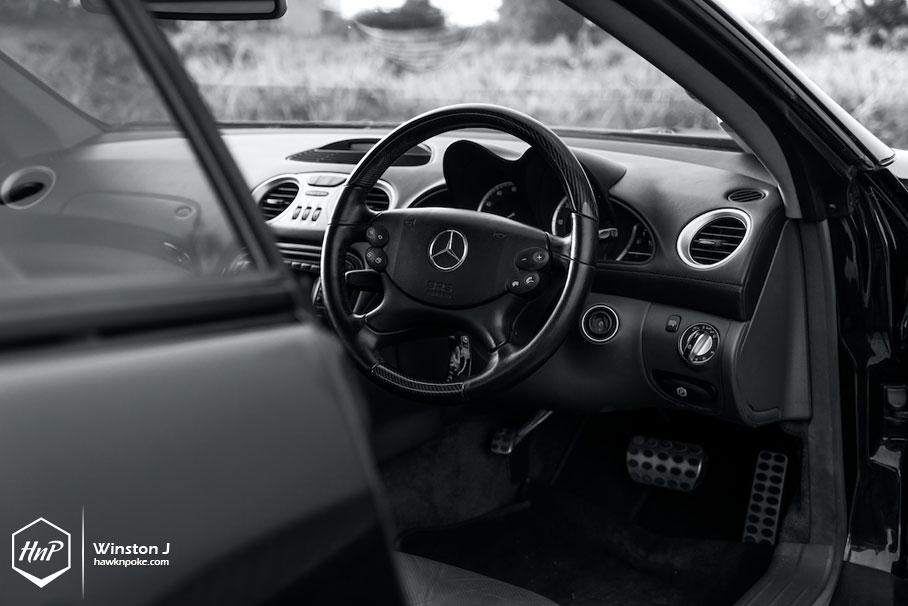 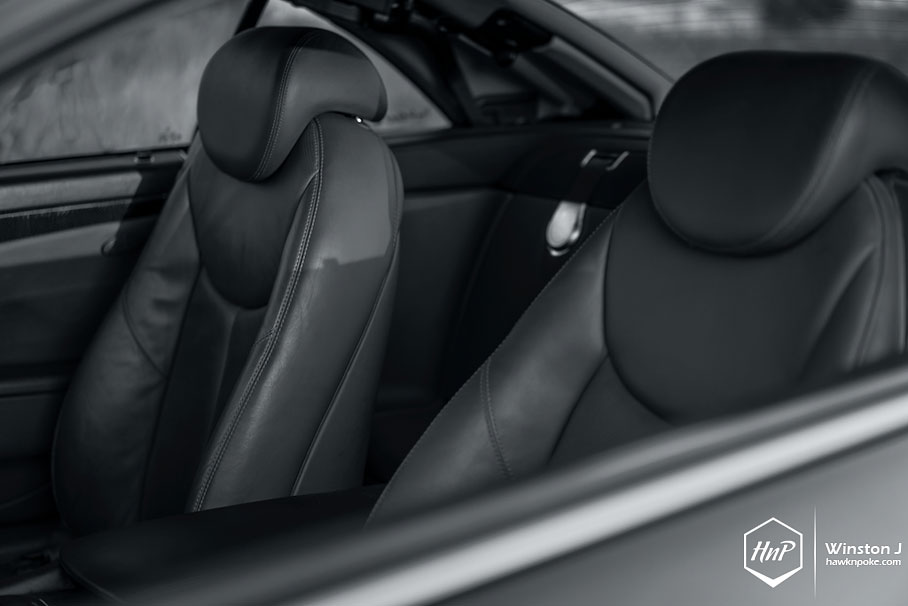 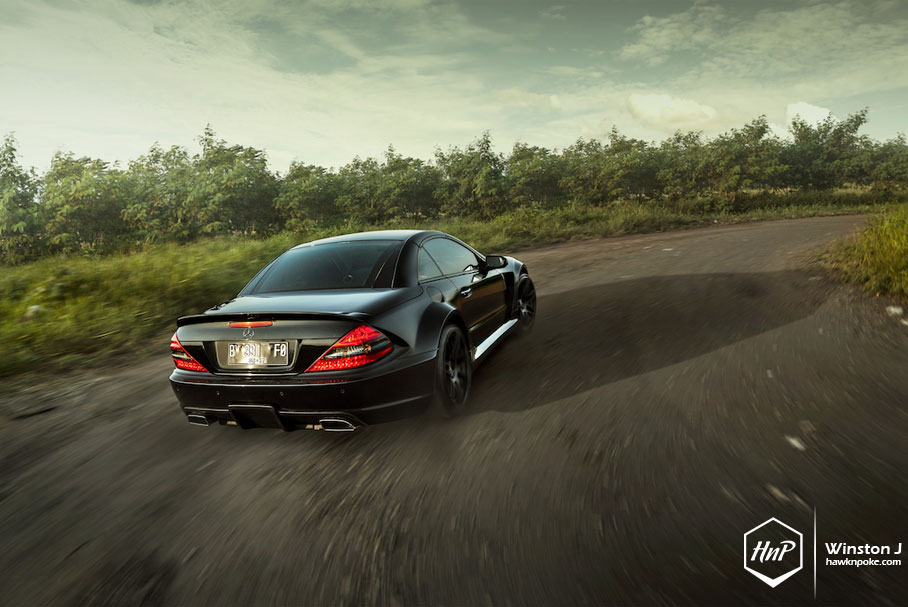