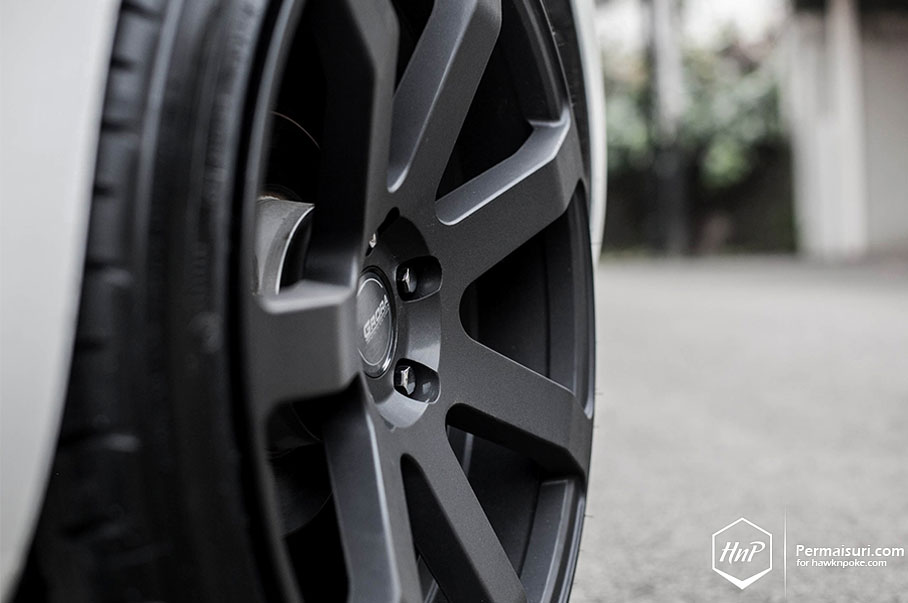 Meet the Beetle. Arguably one of the most iconic cars ever built. Perhaps even as memorable as the Porsche 911, with a timeless design that has been passed over ever since it was introduced in 1938. However, unlike the 911 that still retains a rear-engine setup, VW has decided to relocate the Beetle’s engine to the front. Then also came along LED headlights and taillights, plus an aggressive lower roof line. A very modern interpretation of the iconic bug. Pairing it with a set of modern Japanese wheels has surely been an interesting approach. 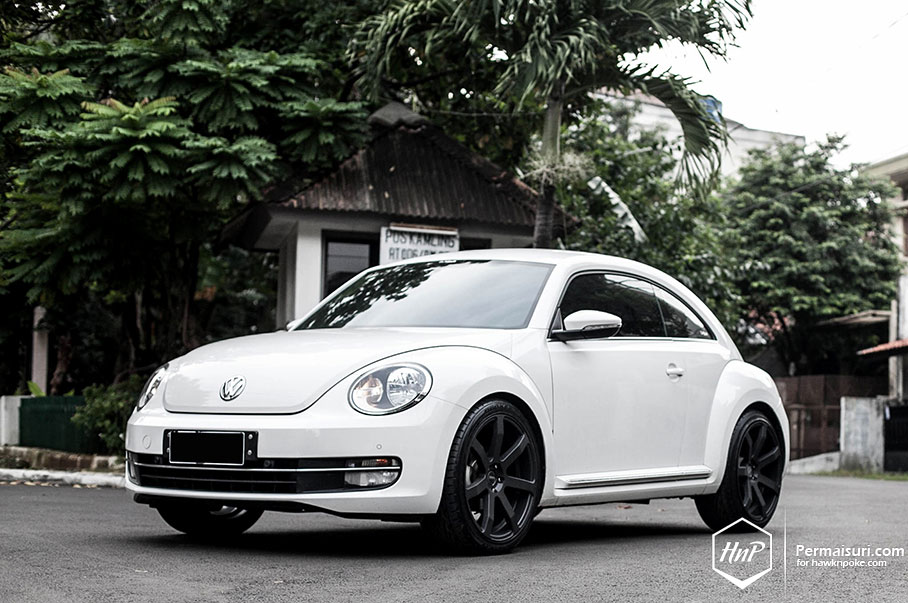 ERST Wheels is a subsidiary of ERST Japan, a Japanese tuning house specialized in Volvo cars. Unlike it’s parent company, though, ERST Wheels have been built to suit German cars in general. From Audi to Porsche, from cast wheels to forged wheels, they have it all. This particular model is taken from their cast line up, called the ERST Grora GS107, it has a 6-spoke modern concave design, ranging from 19 inch to 21 inch. A perfect match to the white Beetle’s sleek design lines. 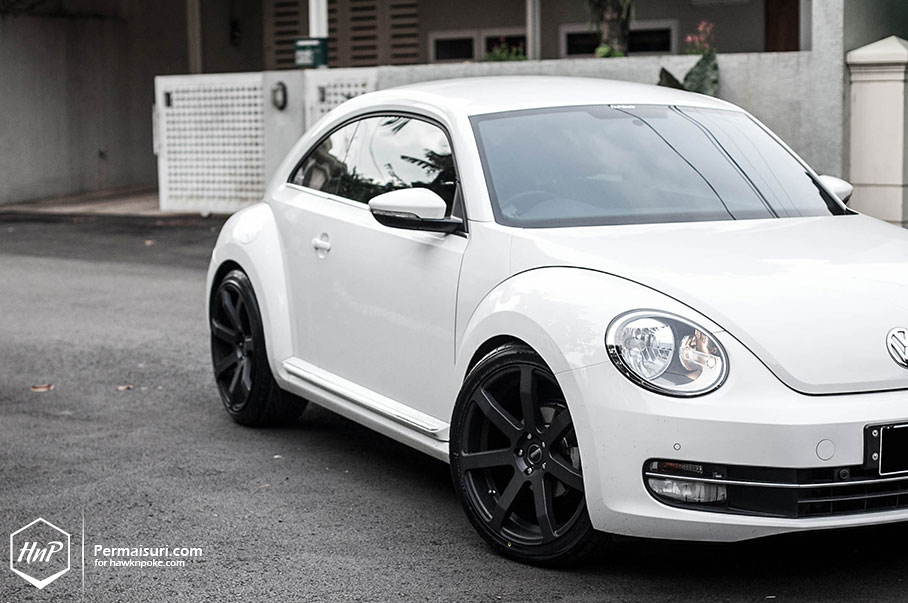 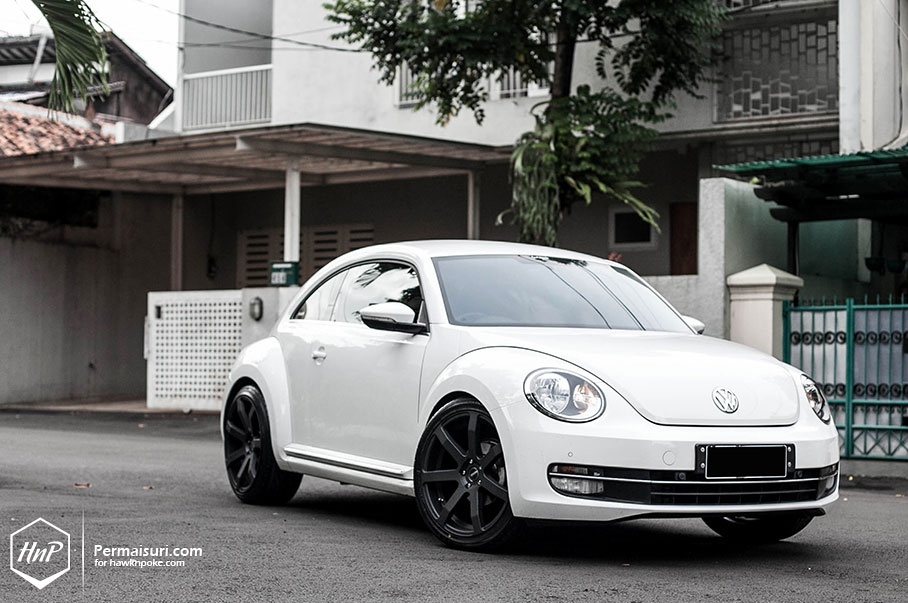 Check out Permaisuri for the latest stocks of automotive jewels: Permaisuri.