The Scirocco. The lineup that’s been missing for 16 years in VW’s portfolio. The last MK2 ever produced was in 1992, and it wasn’t until 2008 that VW decided to bring the Scirocco back to life. Perhaps it’s due to the Golf’s popularity, and VW not wanting to eat away the sales of its own hatchback lineup. But then the year 2008 came and VW decided to introduce the Scirocco as a totally different breed compared to Golf’s, yet still being built upon Golf chasis. Lower roofline, curvier back and a coupe look has surely differentiated the Scirocco away from Golf’s. 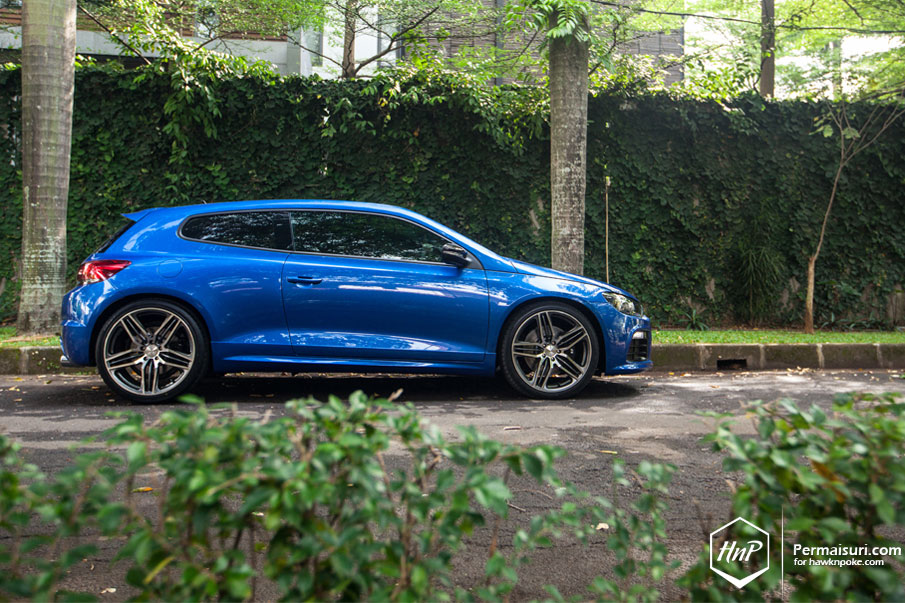 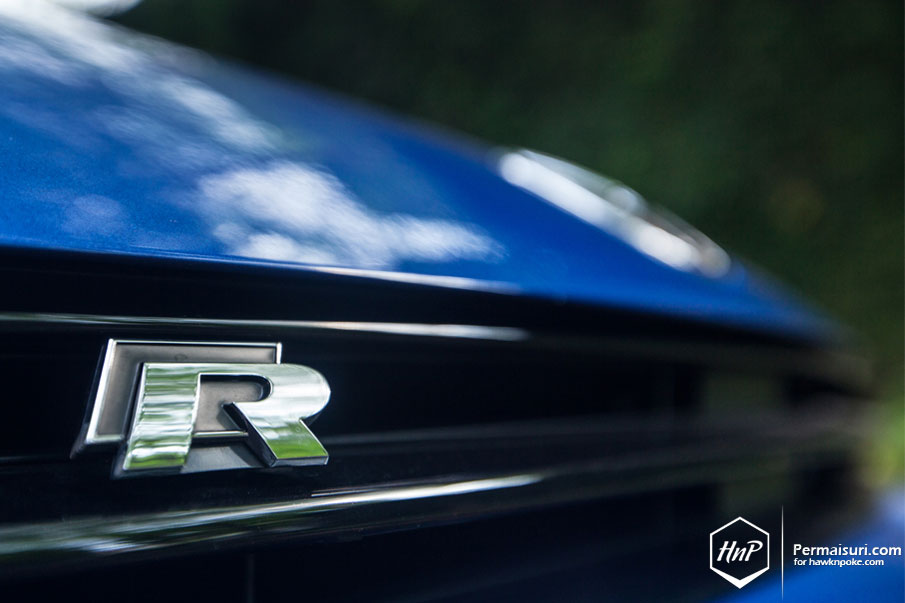 This brings us to the Scirocco R I’m featuring today, submitted by Permaisuri. Introduced in 2009, the R has been positioned price- and spec-wise between the GTI and the Golf R. It has the Golf R’s engine, yet the same FWD setup as the GTI. Compared to the Golf R then, the Scirocco R has an almost identical power output, yet lower mass due to its compact FWD system. 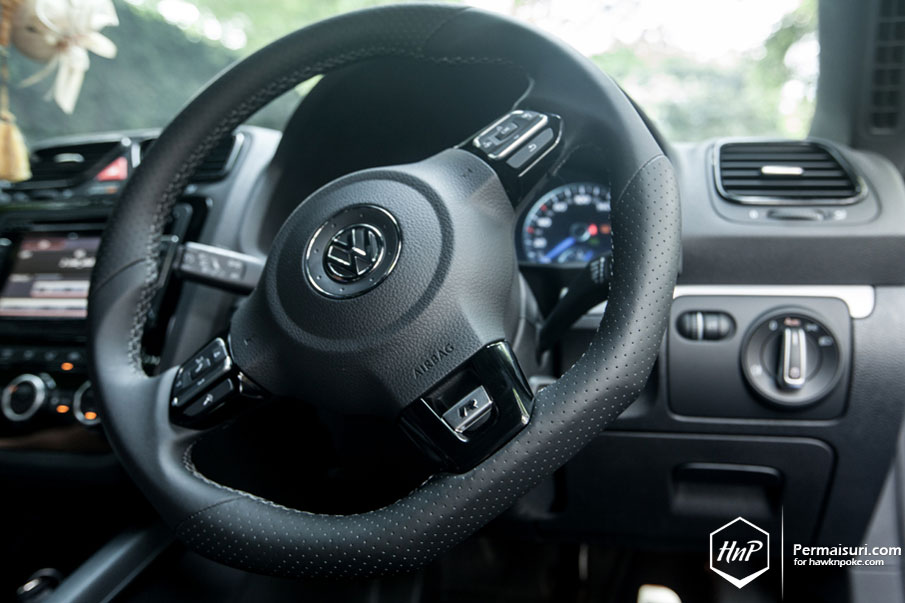 Came standard with 19″ Talladega wheels, the R still leaves quite a large fender well to be filled, either with larger wheels or much lower suspension. The blue R I’m featuring today is wearing the Rays Trinity that’s no longer in production, essentially making them a rare set of wheels on our land. 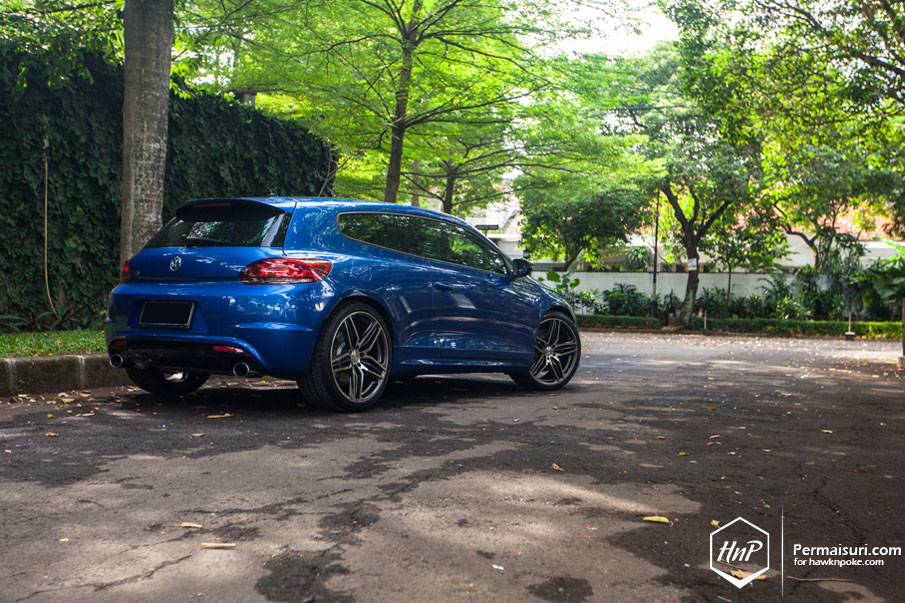 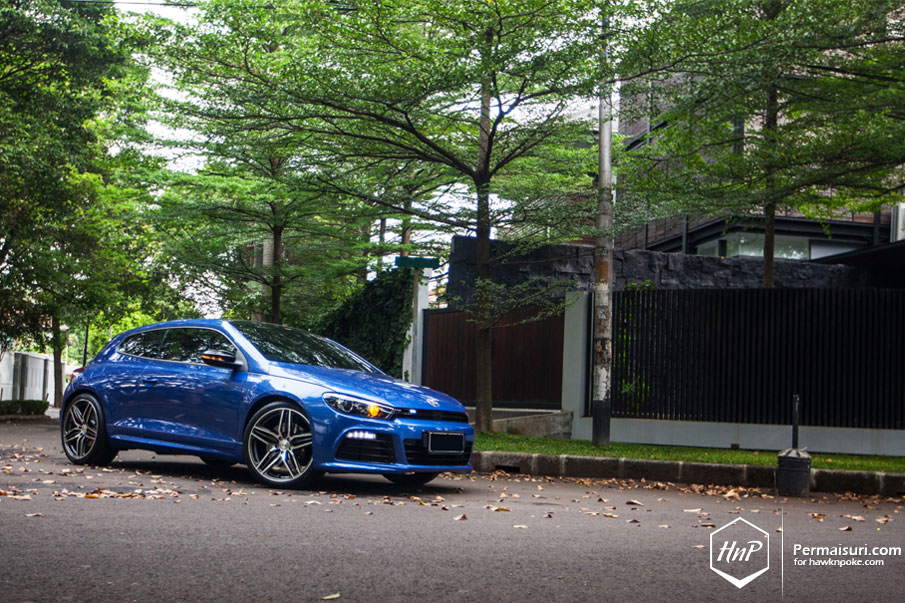 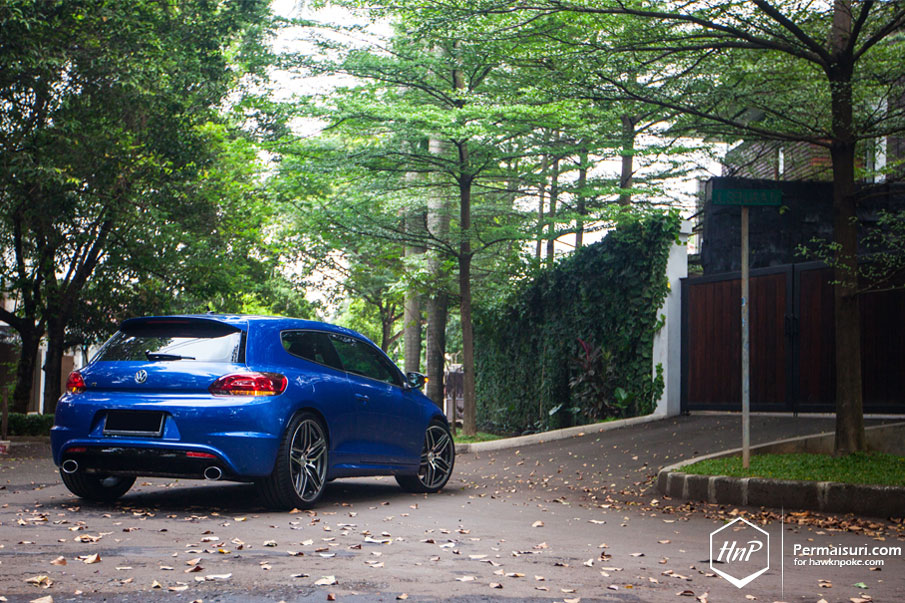