The fourth generation Civic has been around since 1987, it was the last carbureted Civic in Indonesia. These days, there are not so many of this breed left around, let alone an aggressively fitted one. 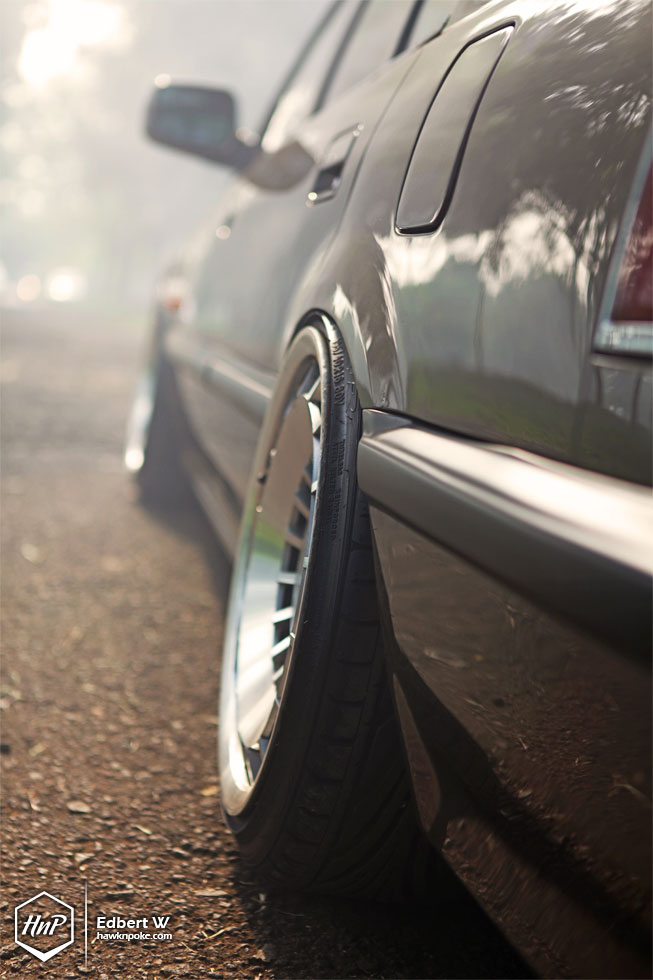 Ahmad chose this platform because it’s still one of the rarer platforms to be modified; and being the first-ever Civic with independent rear suspensions, it’s much less of a hassle to lower the car. While it is admittedly rare to see a Grand Civic with such a mesmerizing paint job, you still have to look at those Zender Turbo wheels! When did the last time you saw one of those in person? Vintage wheels + vintage car + aggressive fitment = perfect retro machine. 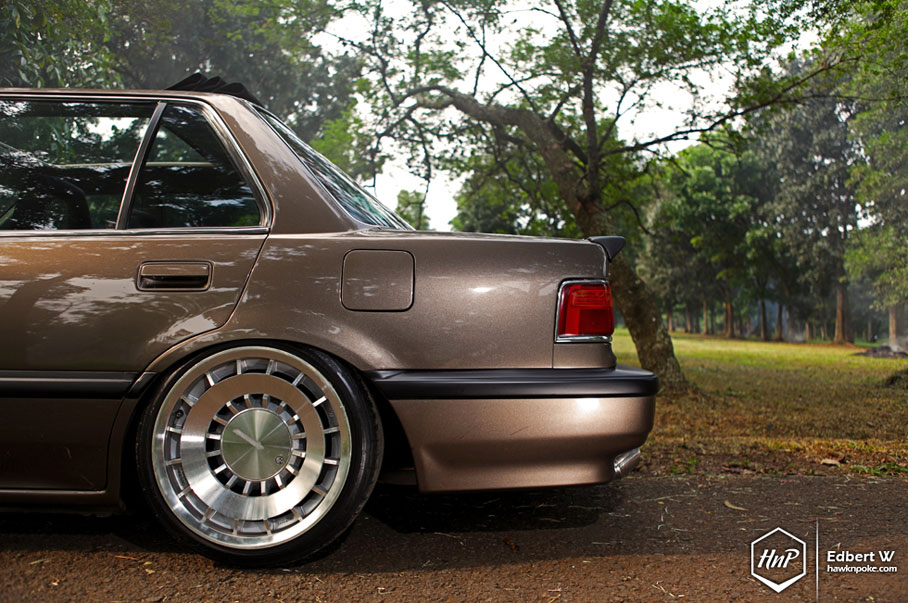 His true dedication of perfection can be observed from those Recaro rear seats. No, they aren’t fakes; they are real Recaro fabrics that Ahmad had to disassemble from another set of Recaro L modular seats, simply to have a matching trim with his front seats. 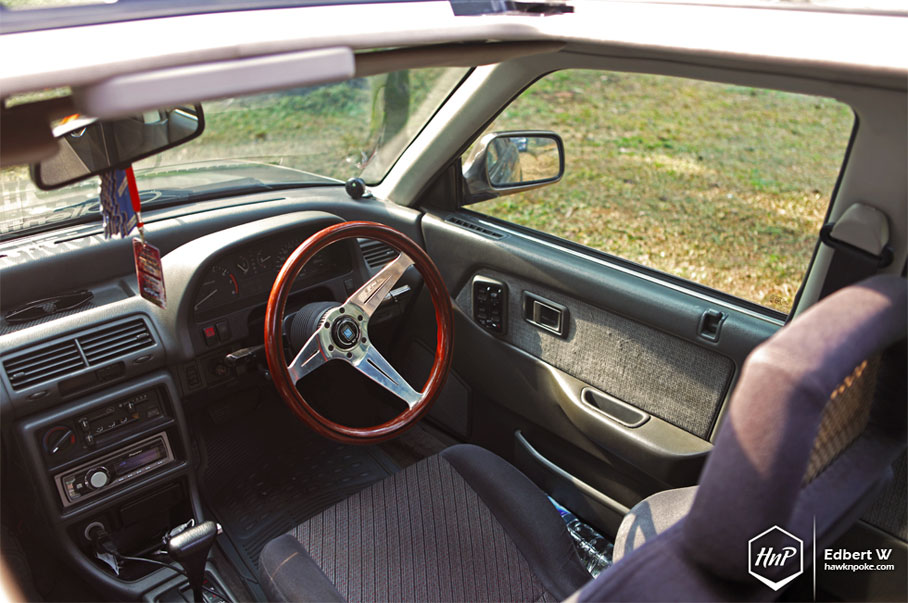 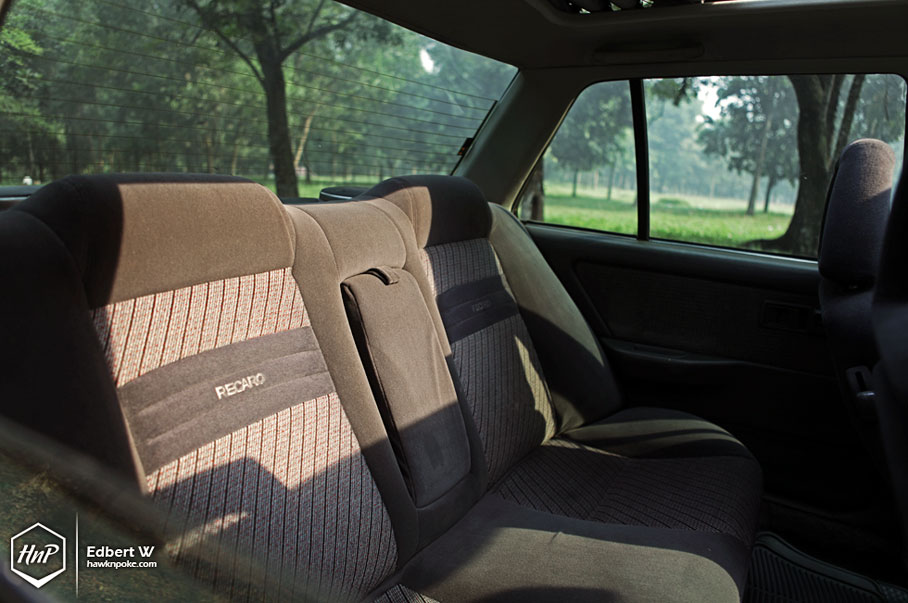 “Why don’t you bag it?” I asked. His reasoning was plain and simple; putting this Civic on air suspension would lead him through the custom-kit route. There simply isn’t a bolt-on kit for this car out there. Mad respect to Ahmad for driving this low with a static suspension, I bet it has went through plenty of scrapes as it struggled going over steep speed bumps at every parking lot entrances. This Civic is a real true gem. 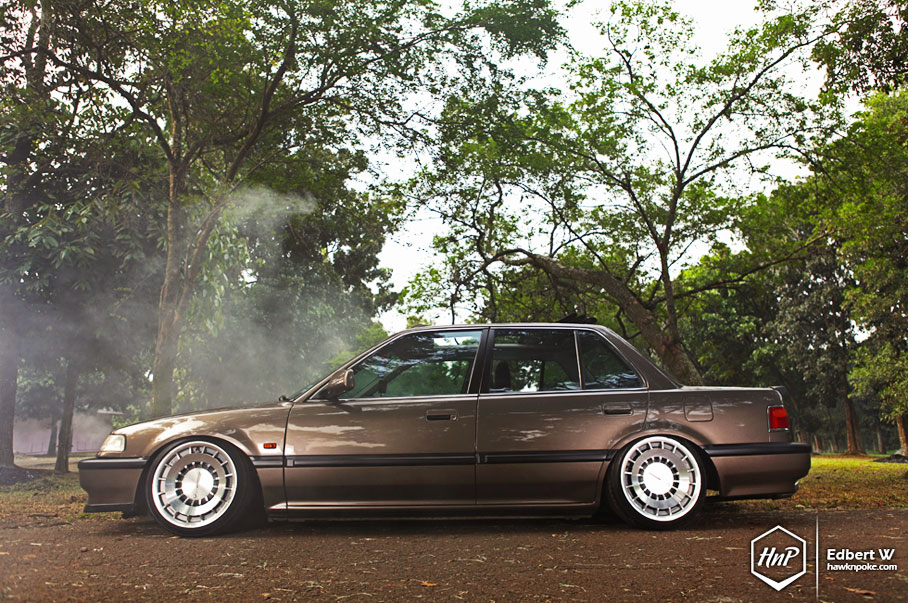