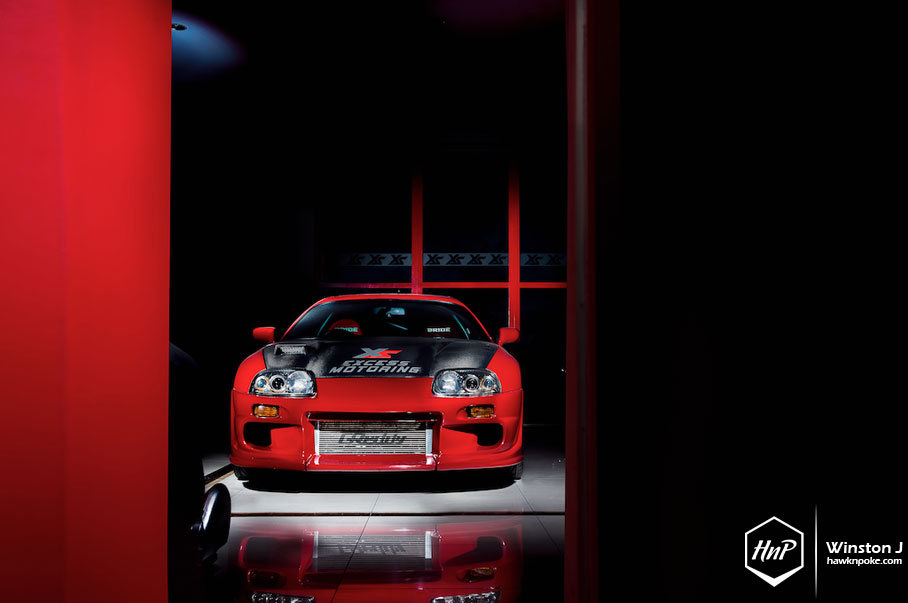 Here’s a post for all you Japanese muscle car fans out there. Let me start this one off by throwing two hard facts to you: Tarox 10-pot brakes on its feet and a 2JZ-GTE 3.4L as its heart. Uncompromisable performance is obviously the top priority of this fast and furious machine. Look at the mod list at the bottom of this post yourself. The ratio of form vs function mods is almost 1 to 10. No it hasn’t gotten that aggressive stance nor flashy one-of-a-kind wheels. It’s simply a genius pile of raw, brute, and raucous parts sculpting a true Japanese muscle car. 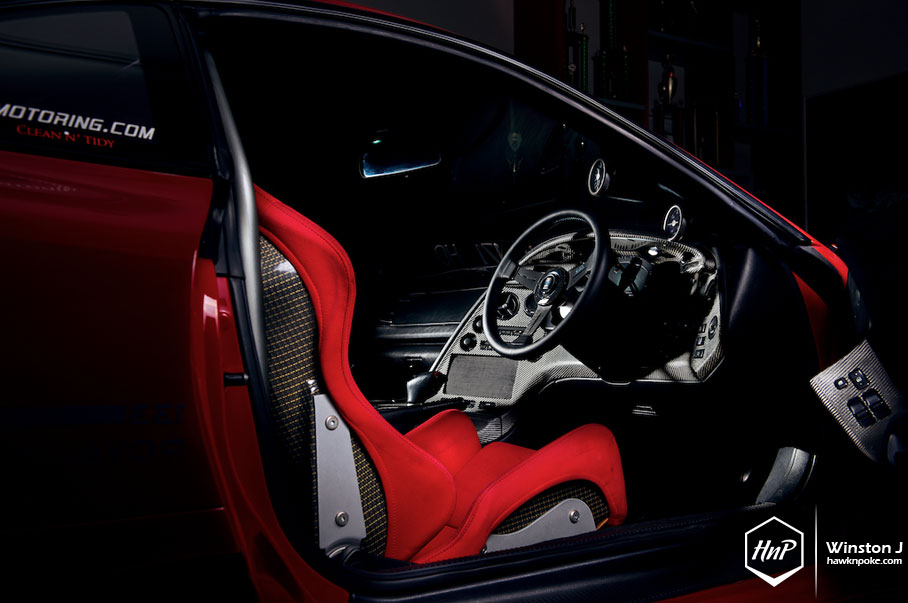 Do you know that Toyota built the Supra out of its humbler cousin Celica? It did. Even the first Supra was called Toyota Celica Supra Mark I. What the company did at that time was lengthening the Celica bonnet in order to accomodate a larger engine. Mainly to compete with the Datsun Z-car of the period. Several years passed by with reputable sales and thus what started as the Celica sub-brand was birthed into the singular Supra line up in 1986. 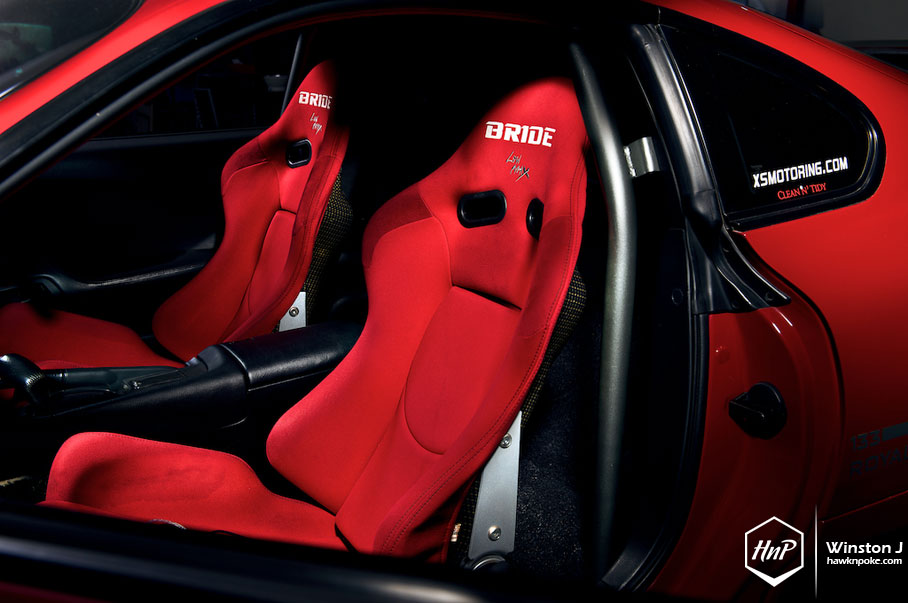 Despite its international success, the Supra was plagued by the same disease affecting its rivals at that time. At the dusk of 21st century was the discontinuation of Supra, Skyline and Silvia; some of the most iconic and praised Japanese performance cars. For the Supra, at least, it was mainly due to the 2JZ’s non-environmentally friendly emission scores. Toyota then decided to stop its production and push the sales of boring family sedans instead. 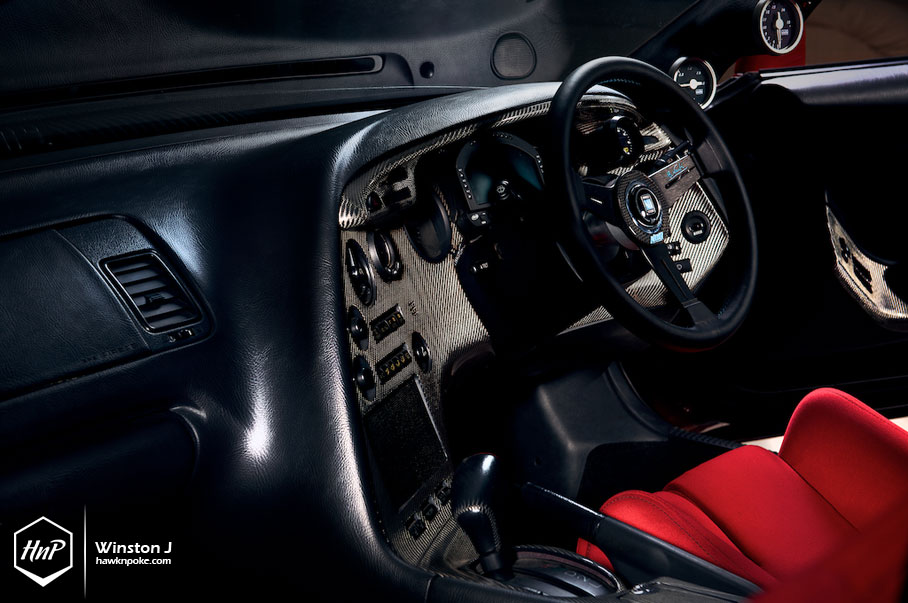 Despite a tragic end to its production, the Supra continued to be one of the most sought after platform for performance enthusiasts. We’ve seen plenty of thousand-horsepower builds based off the Supra. It’s also a popular platform being used in high-octane motorsports, from drifting to drag racing. 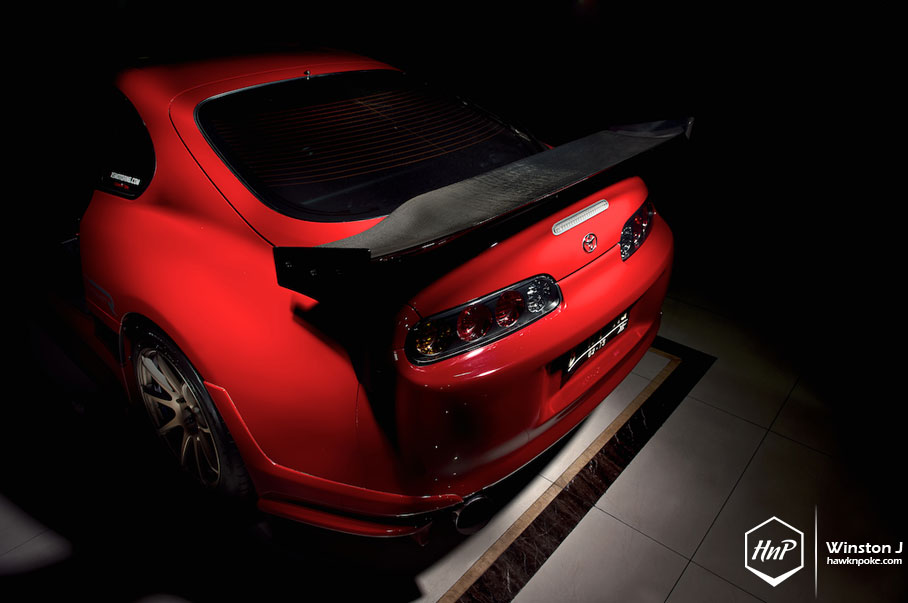 Produced in the 1970s until 2000s, only a handful of Supra has ever arrived in Indonesia. And no other can now be imported due to the government’s ban of secondhand car imports. This makes the Supra a very desirable collectible. That’s why, seeing such well maintained and purposely-built Supra has made us rest assured that at least one of the last Supra’s ever arrive on our land is in good hands. 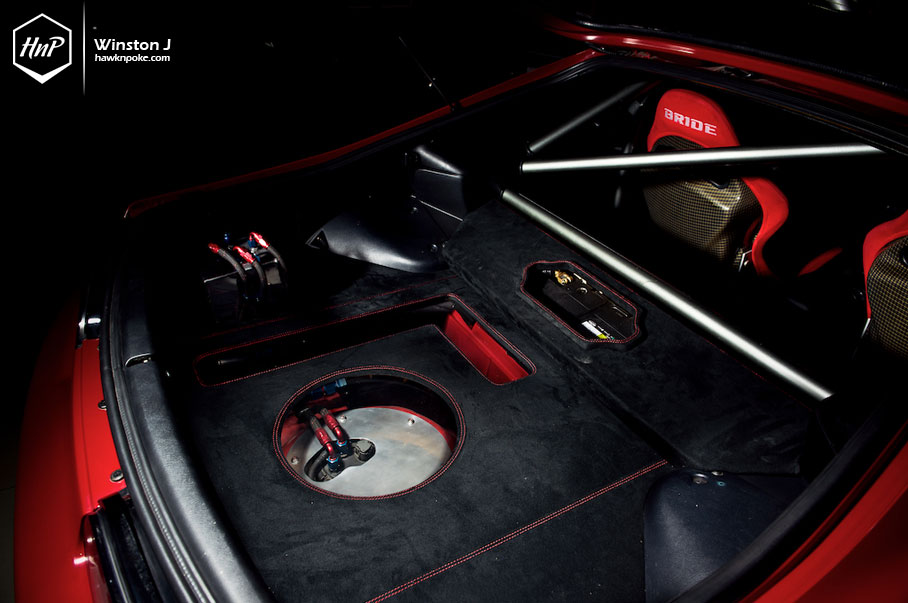 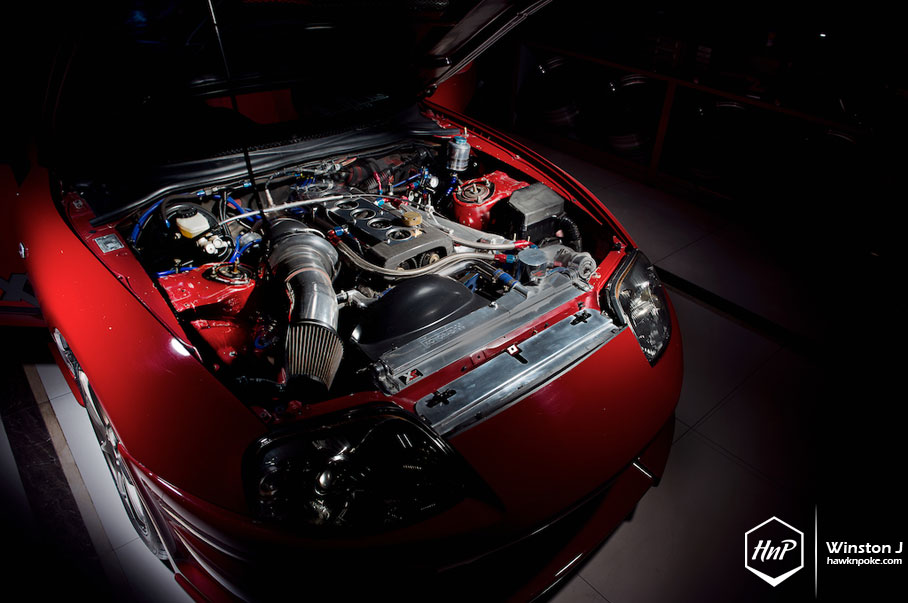 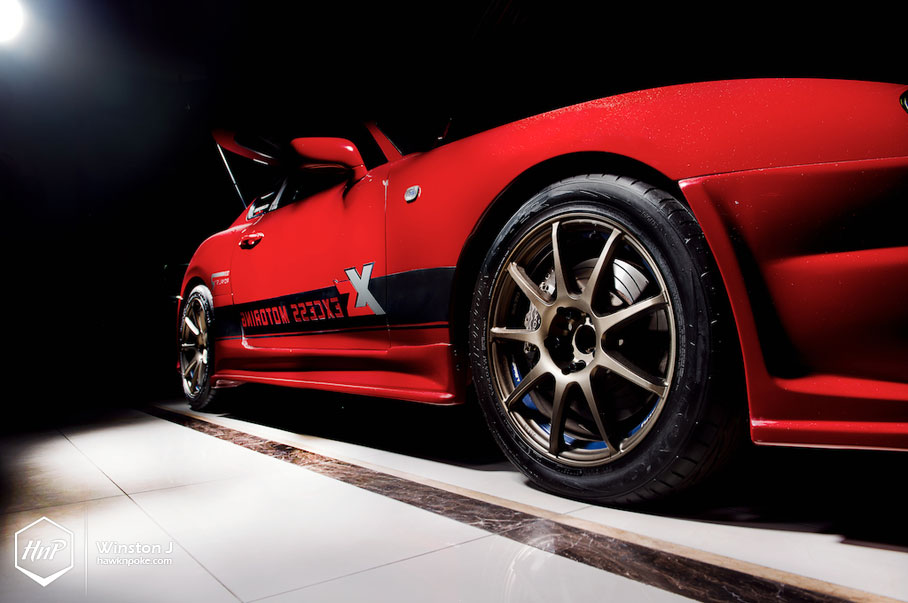