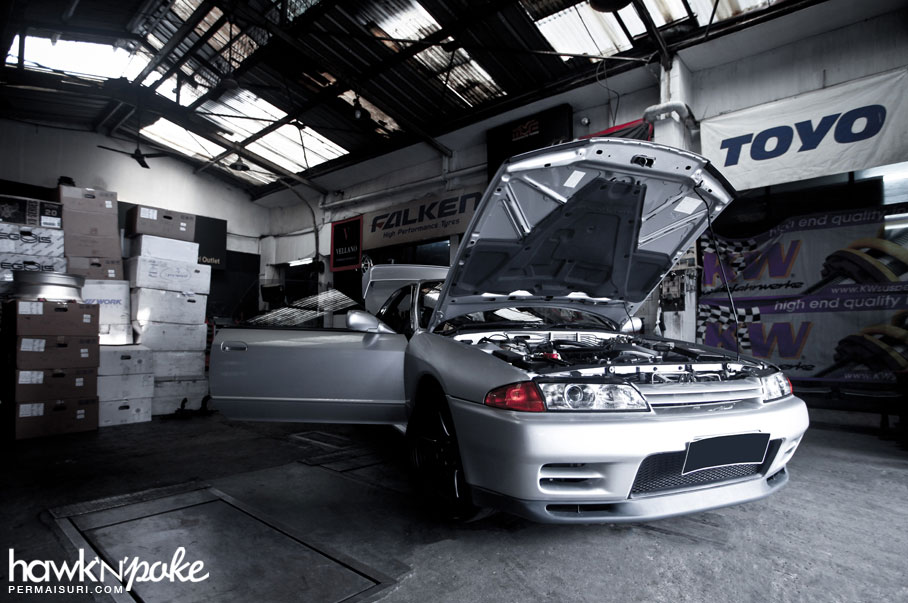 The Nissan Skyline GT-R has always been one of the several production cars that were built under a heavy racing influence. Most often than not, this is due to the ‘homologation’ rules that exist in most racing series. That is, a manufacturer can only join the racing series if they use a car that is based on a production model. The R32 GT-R was designed by Nissan with the aim of birthing a ~500HP beast in mind, only to be scaled down to the claimed 276HP as a production model. Despite the claim, the RB26DETT engine could actually produce ~310HP with a simple unplugging of a physical restriction in the control lines. 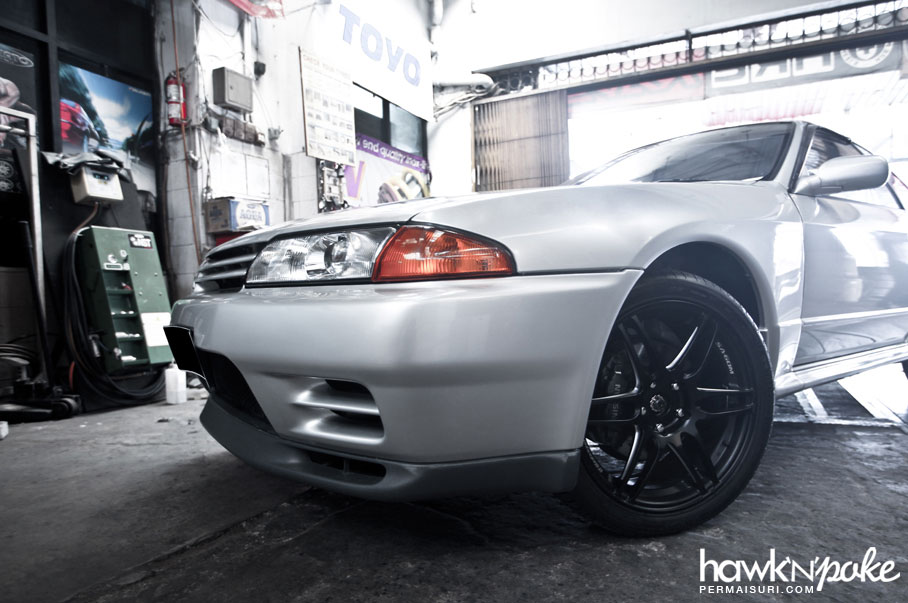 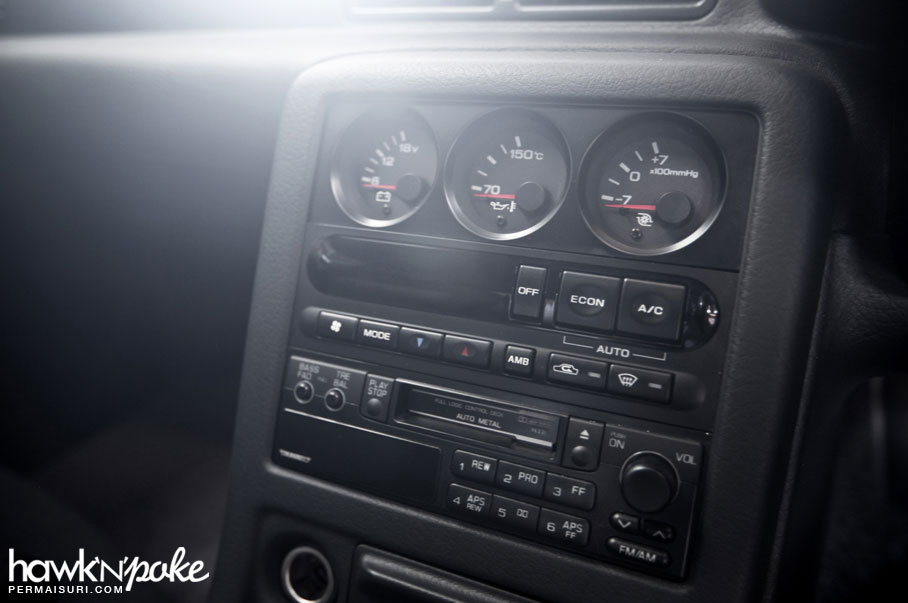 The R32 GT-R has allowed Nissan to dominate the Japanese Touring Car Championship, where it won 29 races from 29 starts. Overseas, it took down many Australian and American touring car opponents, earning the nickname of the ‘Godzilla’ (being a monster from Japan). 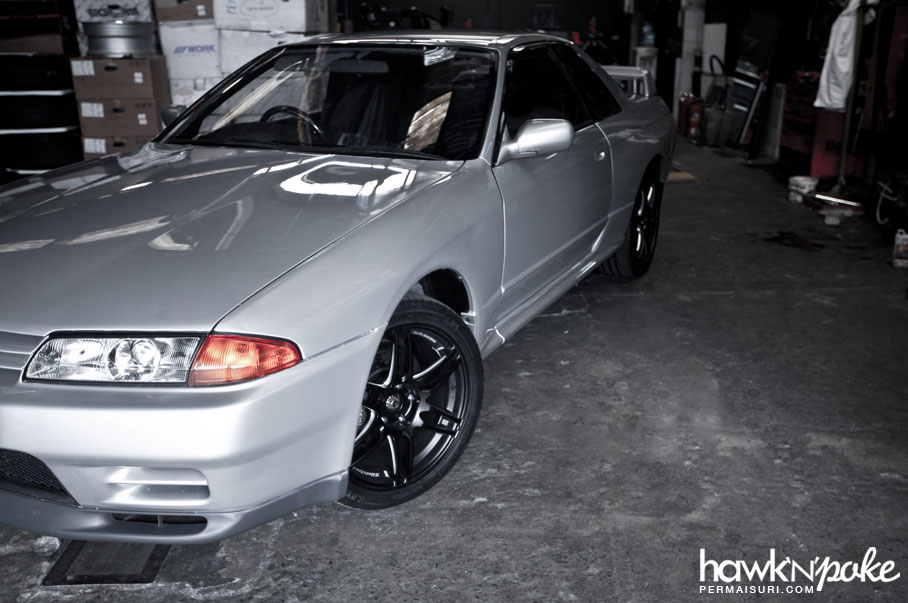 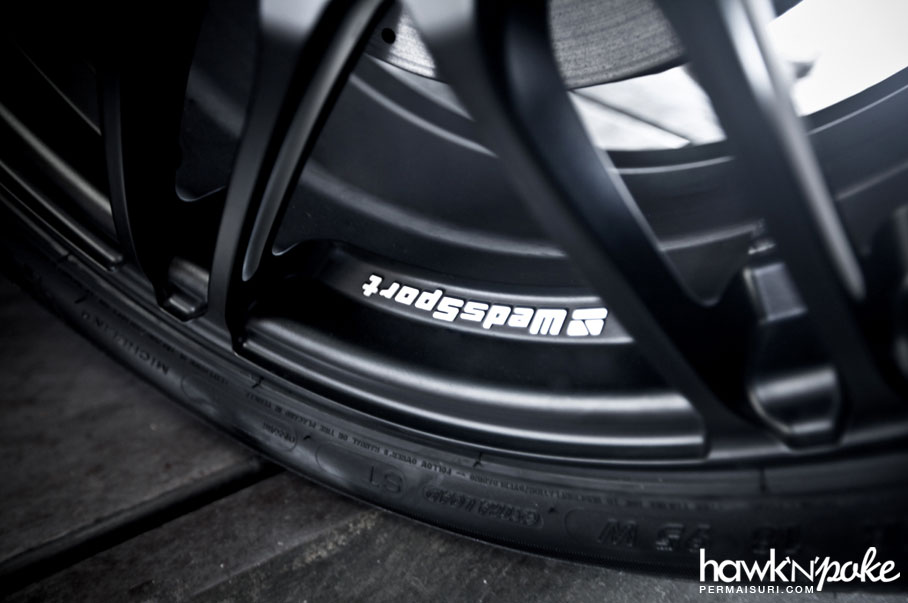 In its production, a minimum of 500 R32 GT-Rs needed to be built to satisfy the ‘homologation’ rule. However, its popularity has pushed Nissan to produce a total of 43,934 R32 GT-R. Today we are featuring the one out of 43,934 that can technically be considered almost new. Take a look at the odometer in the following picture. 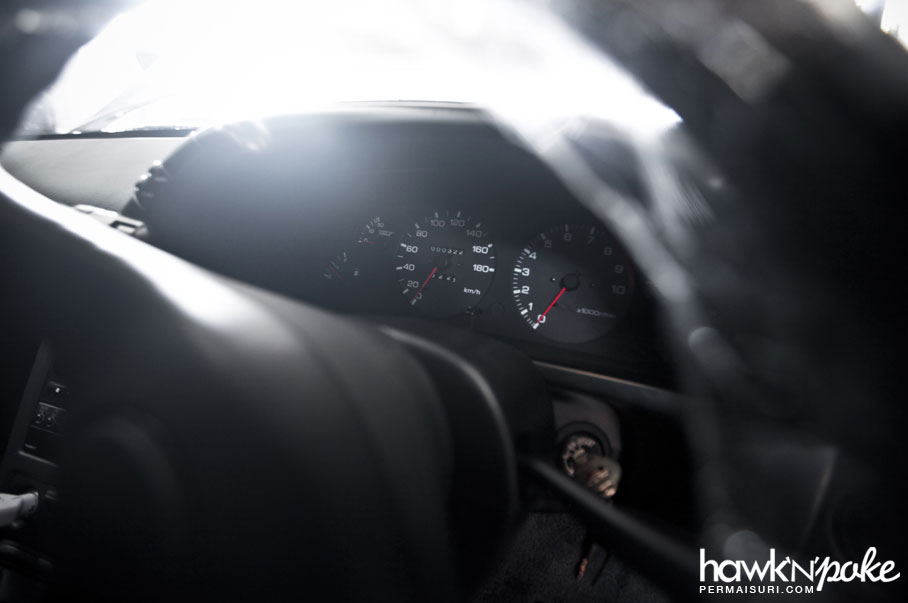 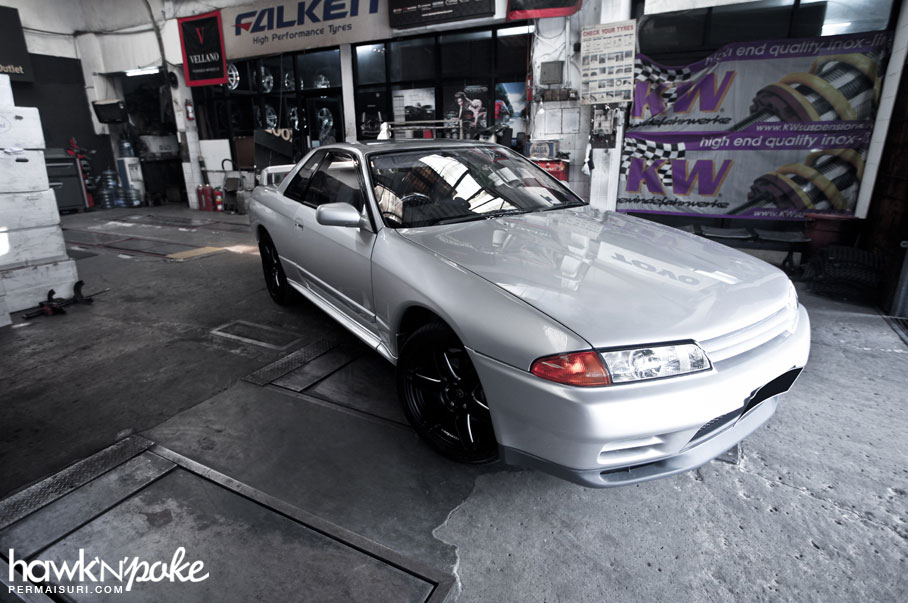 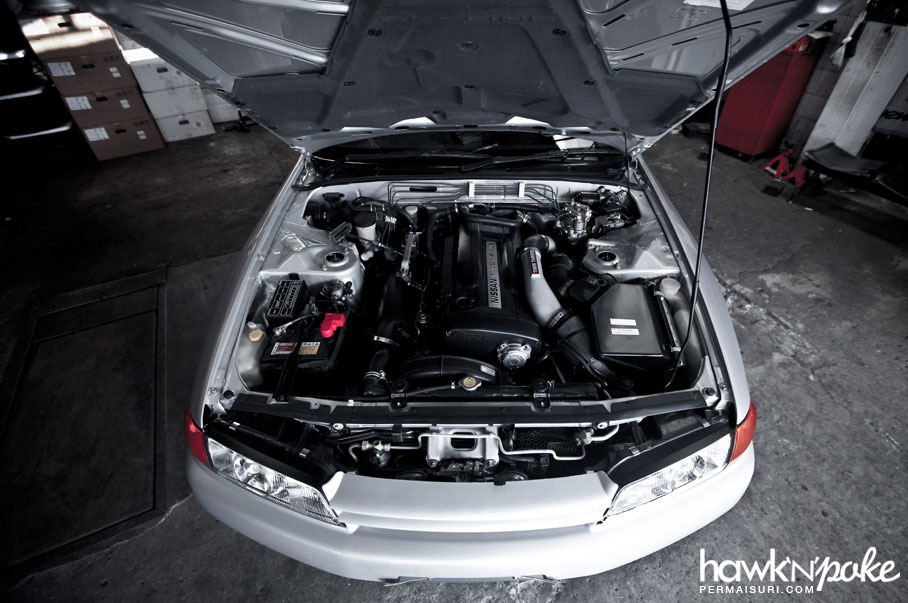 Everything has been kept standard, except for the WedsSport SA60M wheels supplied by Permaisuri. 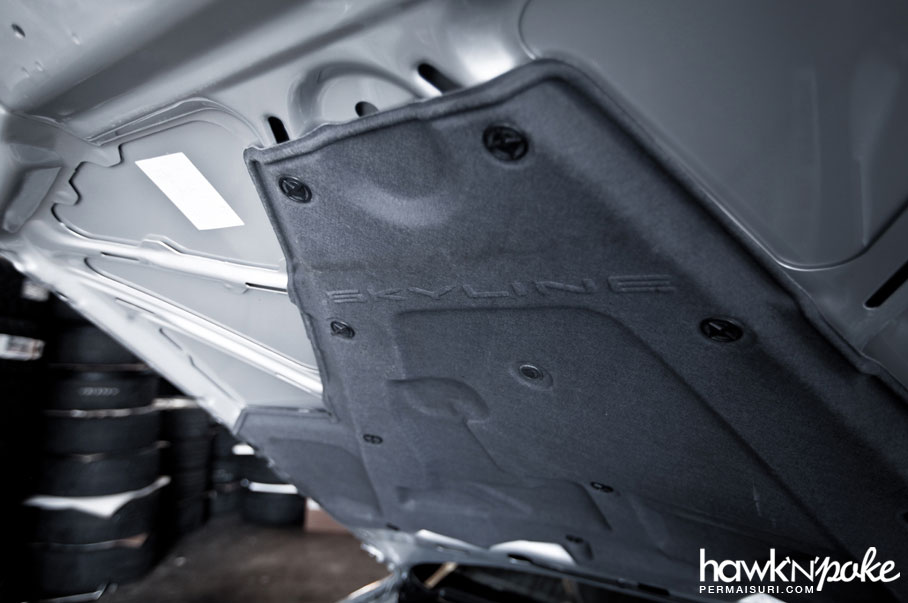 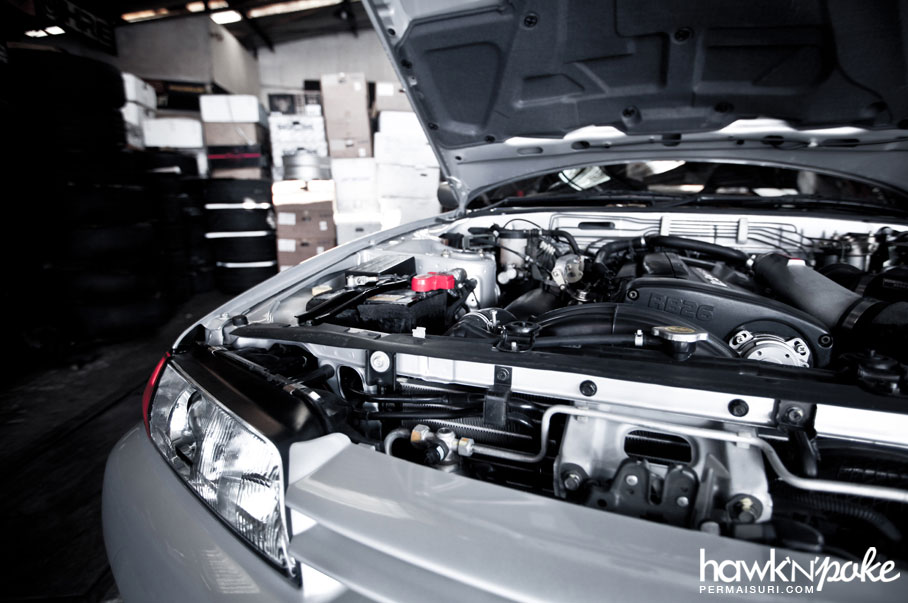 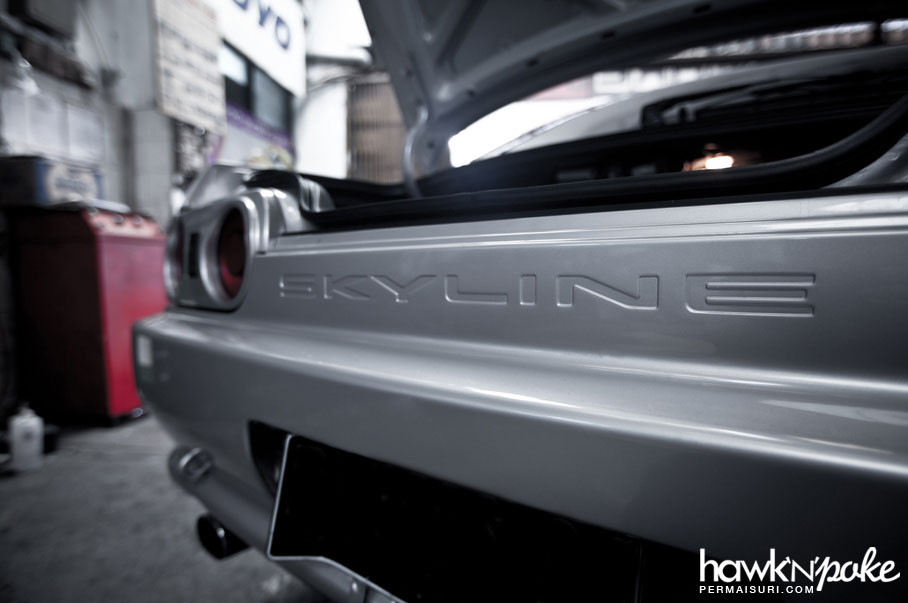