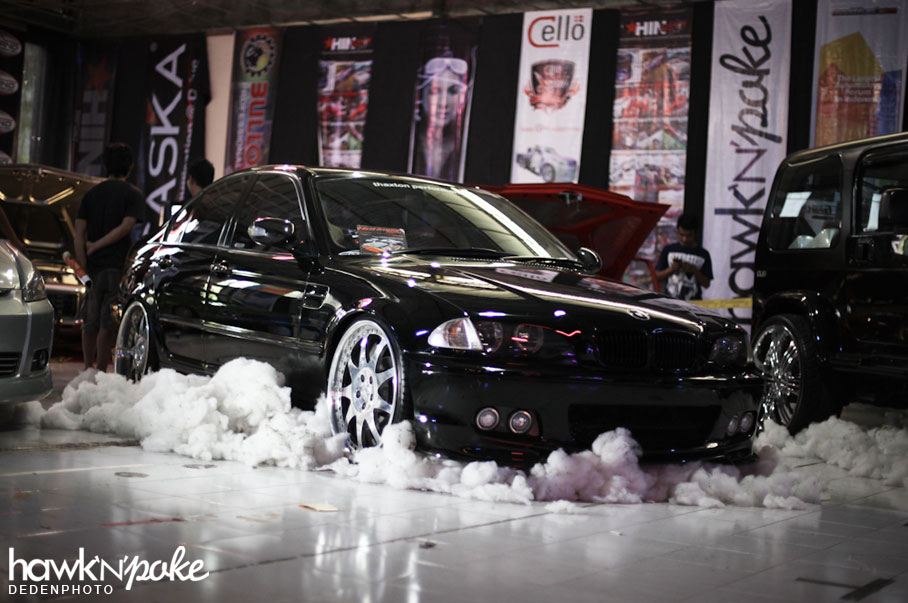 Most of you might have been wondering what the car modification is like for a very cultural island like Bali. Good news, last weekend of 7-8 July 2012 we had one of our photographers, Deden, visiting the Hot Import Nights auto contest that was held at Denpasar city. Overall the event was attended by a wide variety of cars, including classics and off roaders. Unlike other cities that have been plagued by the hellaflush/stance scene, it has not been the case for Denpasar. Here are some of the interesting and post worthy cars we found! 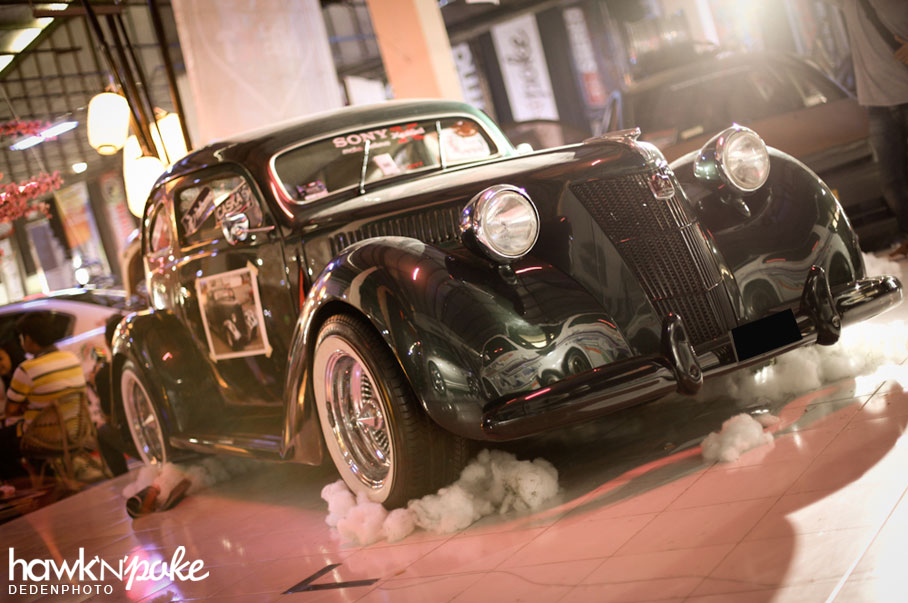 A pristine looking classic ride preserved within the island of Bali. True gem. 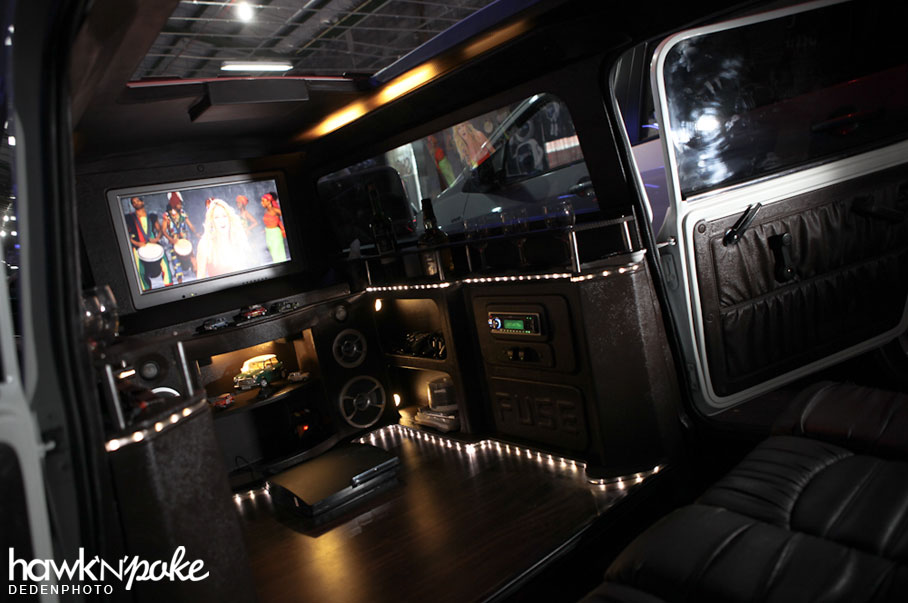 Want to have a guess what car is this? Looks quite spacious isn’t it. 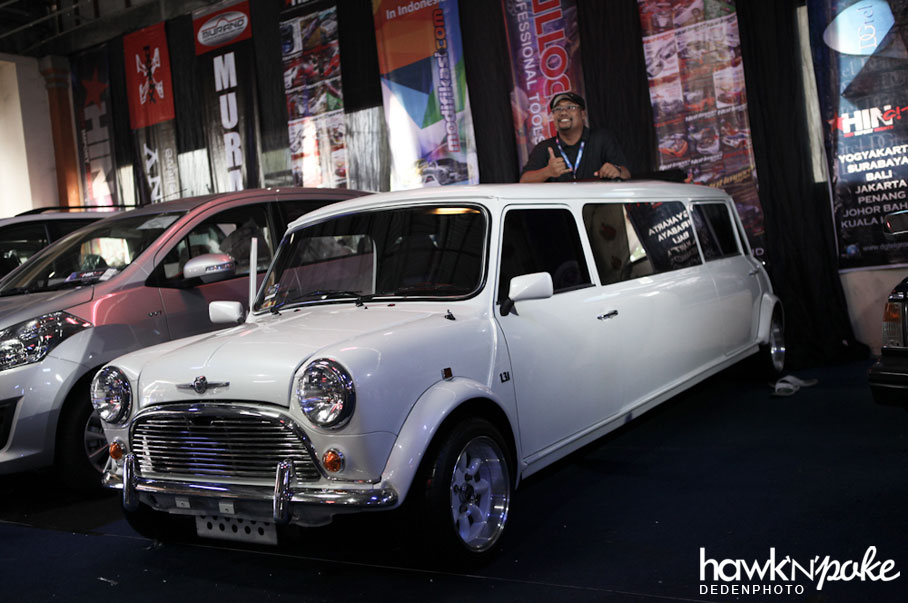 Apparently it’s a Mini that’s not so mini anymore. Stretched and spacious. 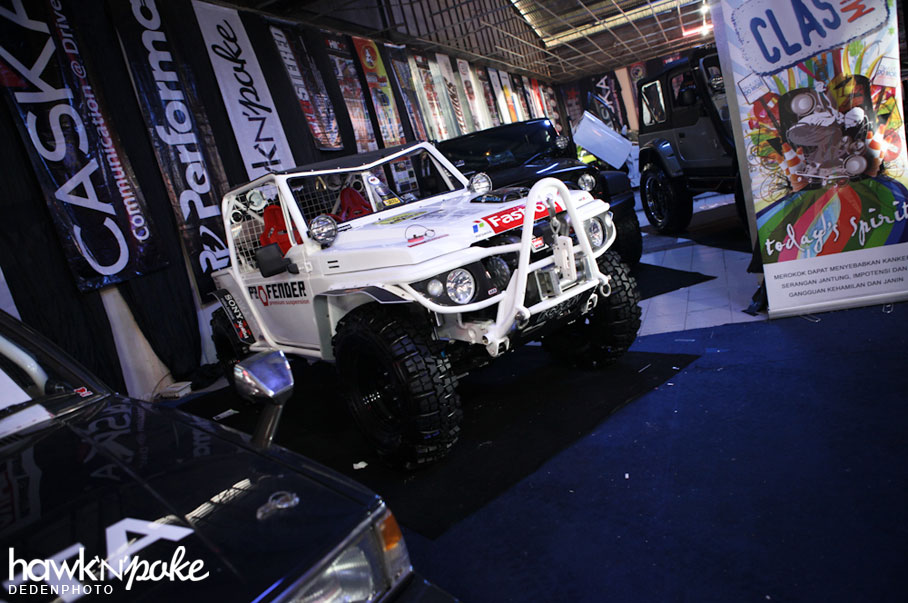 Bali must’ve had some of the most interesting off road tracks in Indonesia. Several off roaders were showcased within the contest. 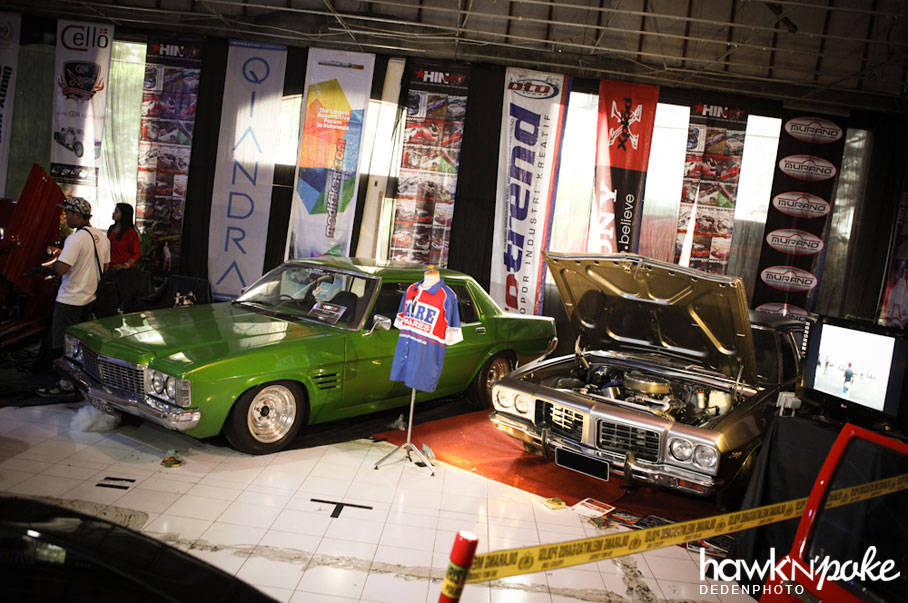 A couple more classics stealing the show at HIN Denpasar. 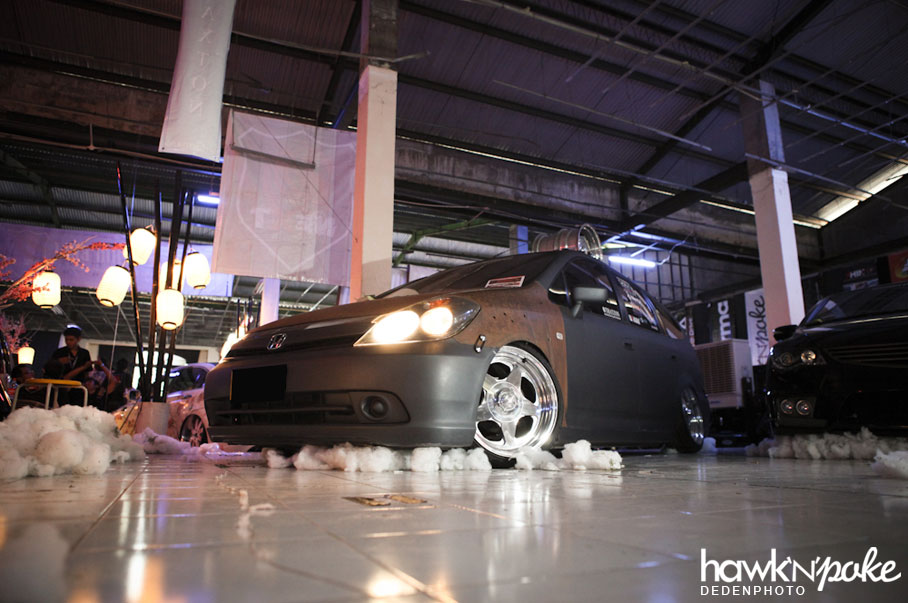 Not that many rides went for the stanced look, but here’s a close one.