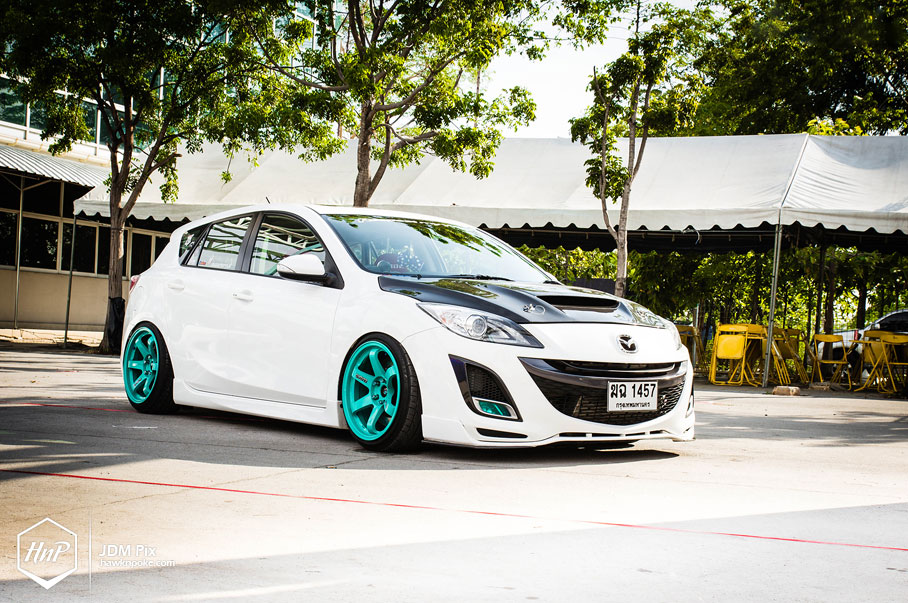 Flush Style 3rd anniversary, held earlier this month at the Wonder World Fun Park, Thailand, was attended by over 400 modified cars. Check out our Part 1 article in case you’ve missed it. Here are some more pics from our Bangkok friends: JDM Pix! 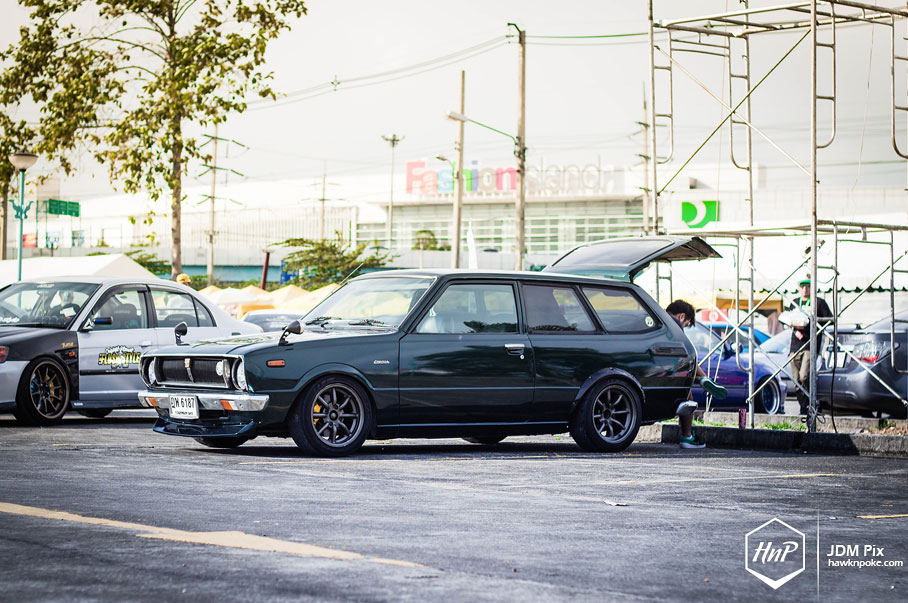 The Thailand car scene has never failed to amaze us. In particular is the Flush Style community; their gatherings have always been filled by plenty of slammed creations and nicely modified classics. 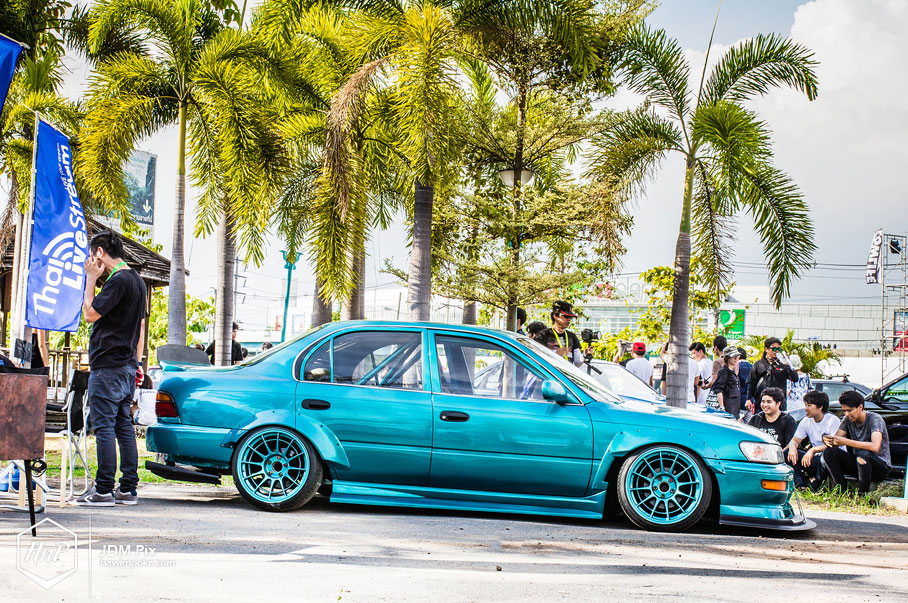 Nukung’s Corolla was definitely one of the most talked about cars in the show. The one-off widebody kit and daring paintjob have really set his build apart from the rest. 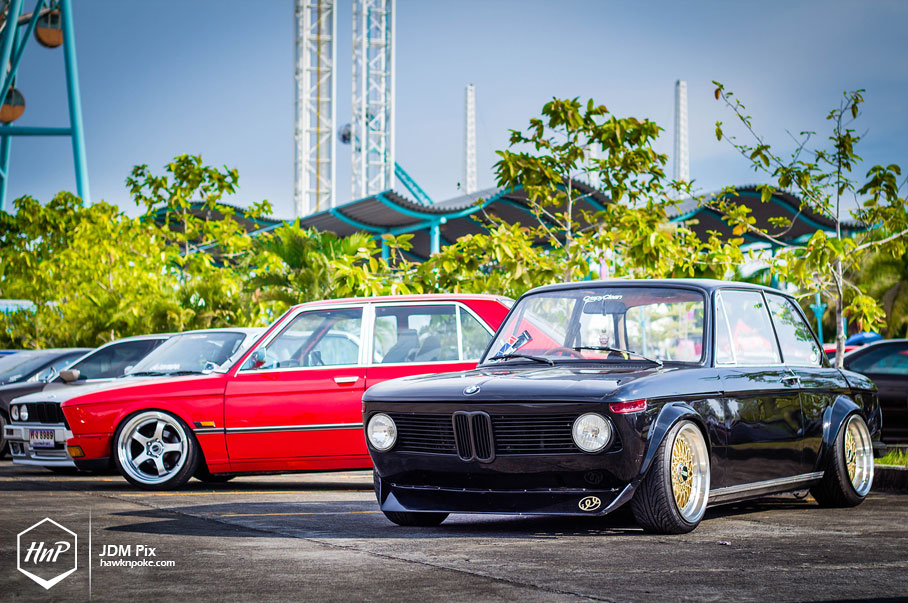 No matter how many times I look at this 2002, I will always be impressed by its personality. Underneath the BMW hood, though, lies a 1.6L 4AGE Toyota engine. 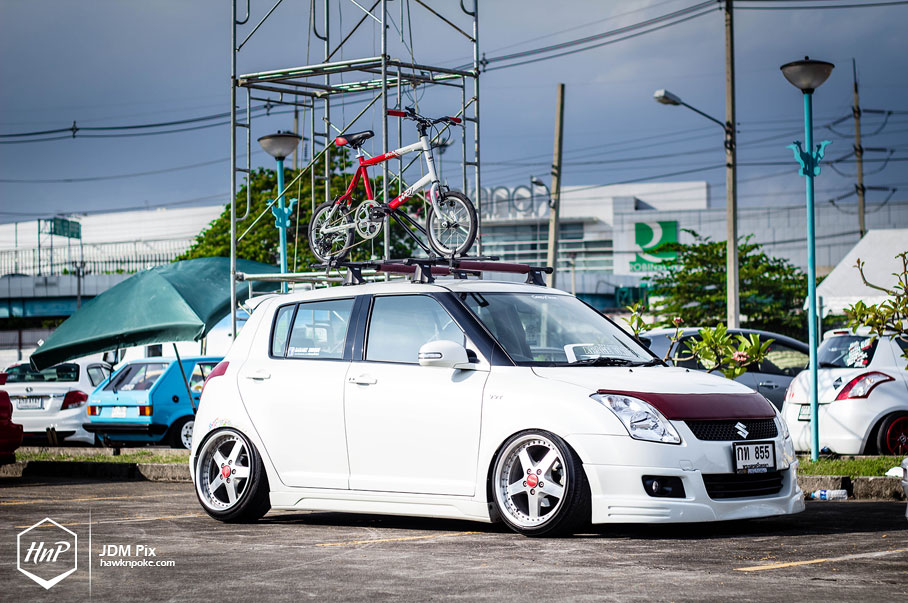 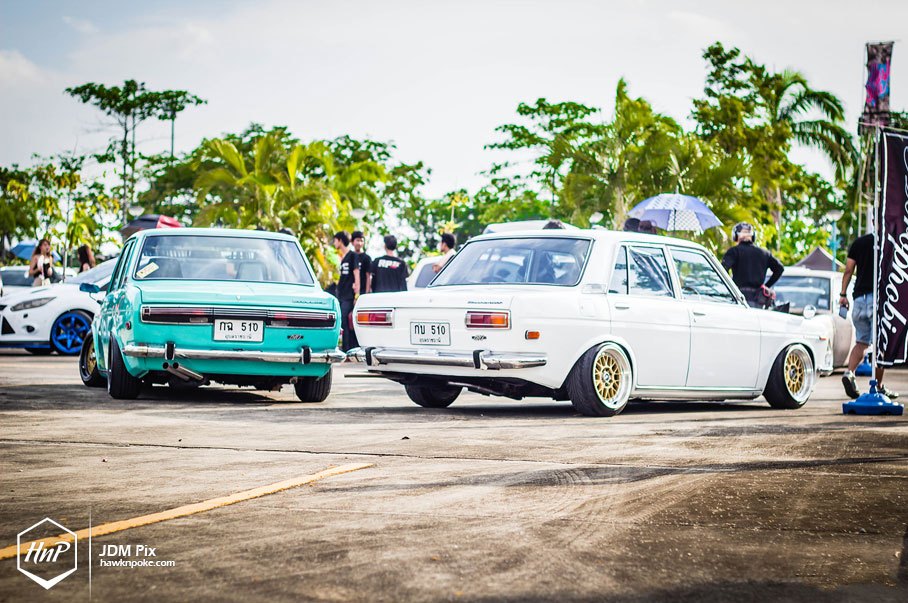 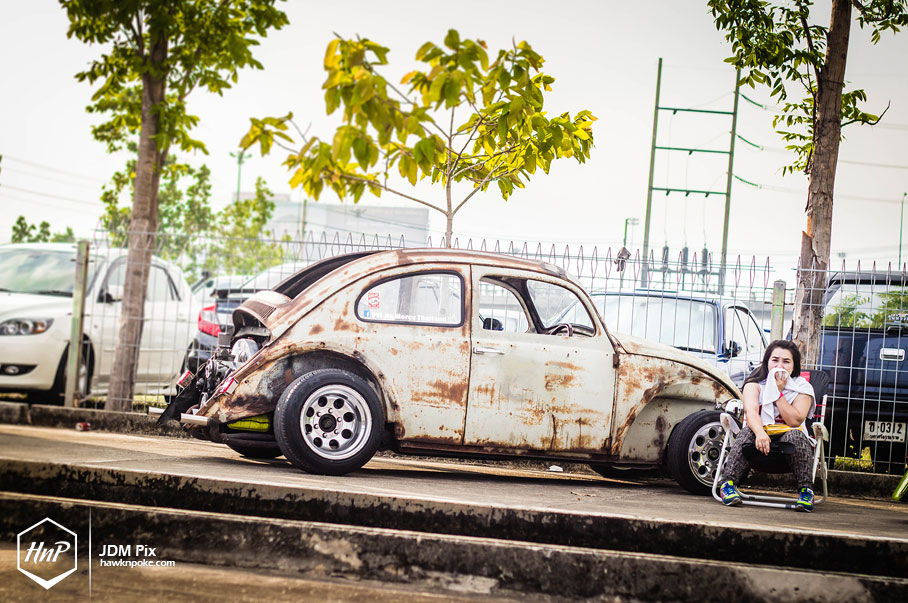 Rusty or race, these two Beetles are the exact opposites to one another, yet celebrated in the same event. That’s diversity! 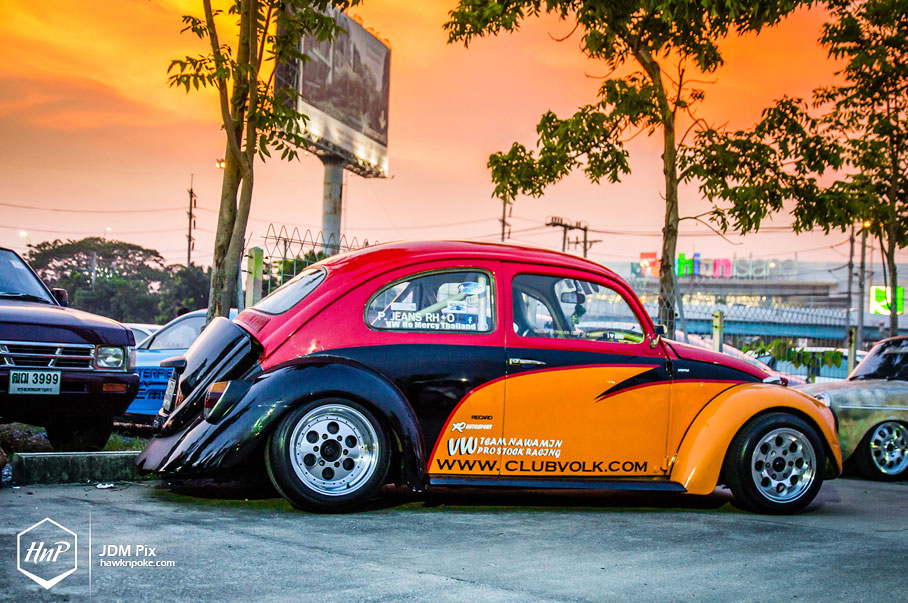 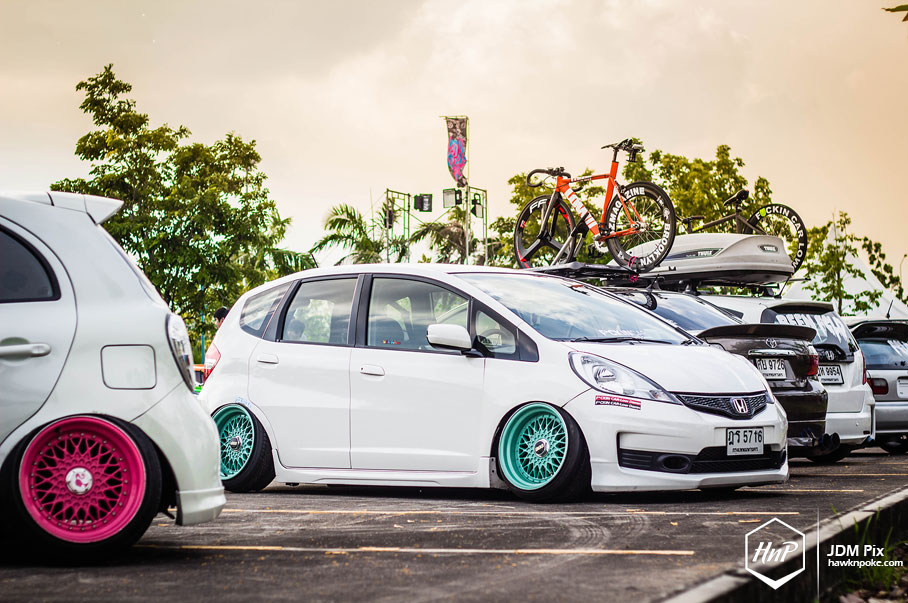 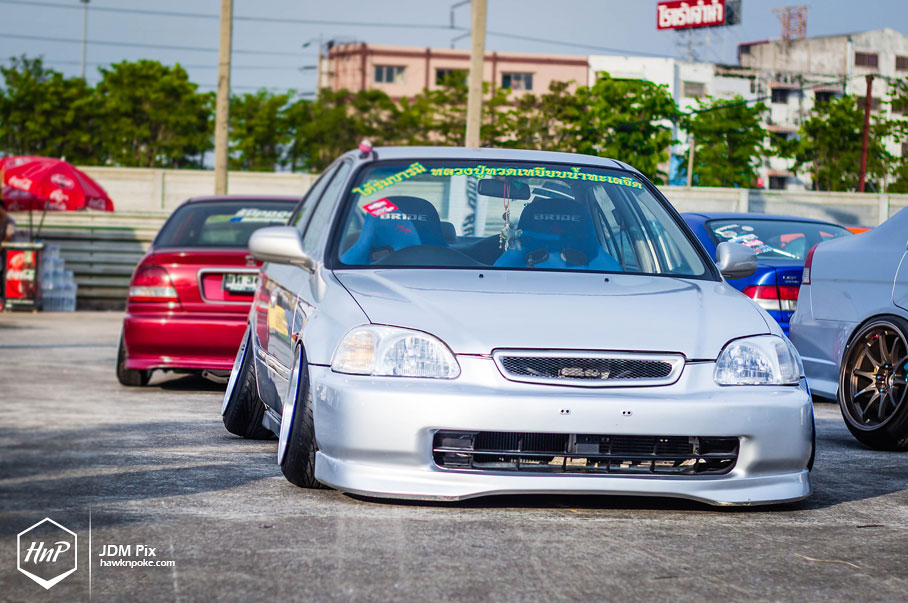 I shall admit that these Thai enthusiasts are more open towards aggressive/ridiculous cambers compared to us here in Indonesia. 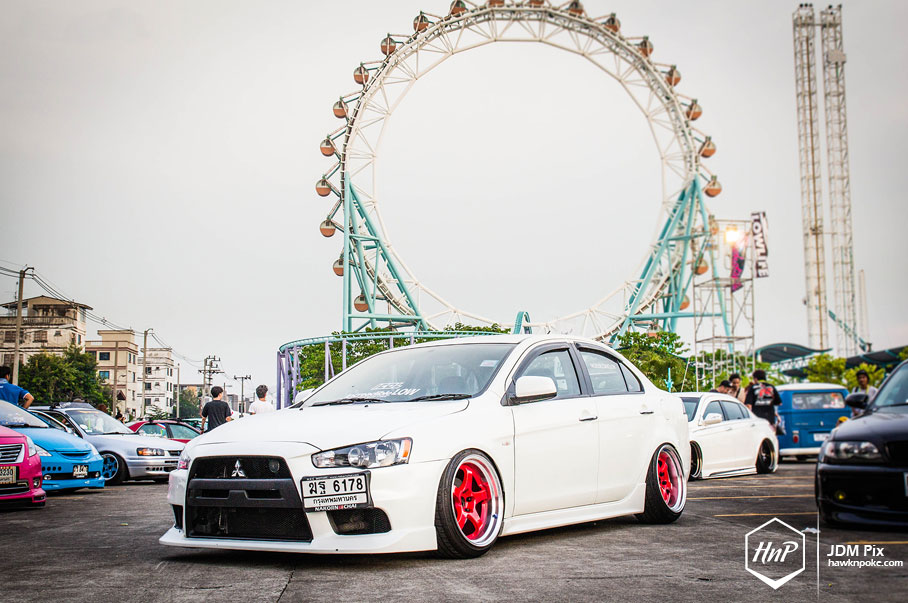 The location being a theme park provided all photographers with really exciting backgrounds to showcase these exciting rides. 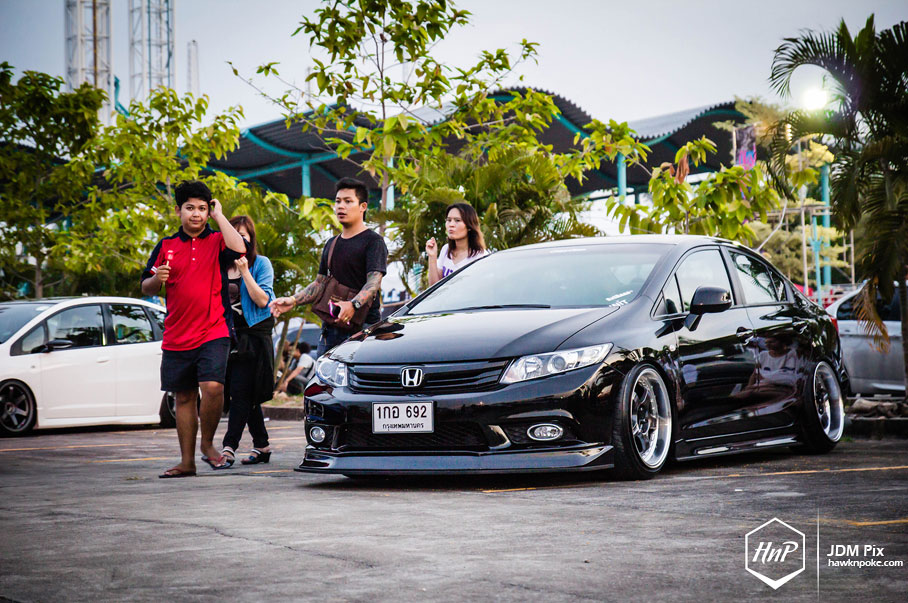 One of my favorite modern Japanese sedans. Compared to the previous generation, I’d say this newer model looks much better when lowered. 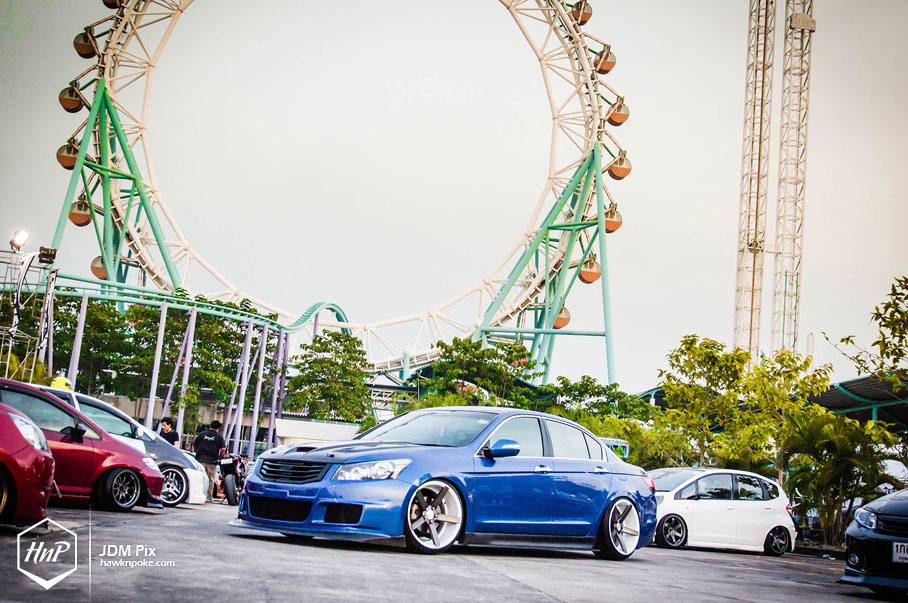 Similar to Indonesia, Thailand is also well known for creating some of the most unique bodykits. 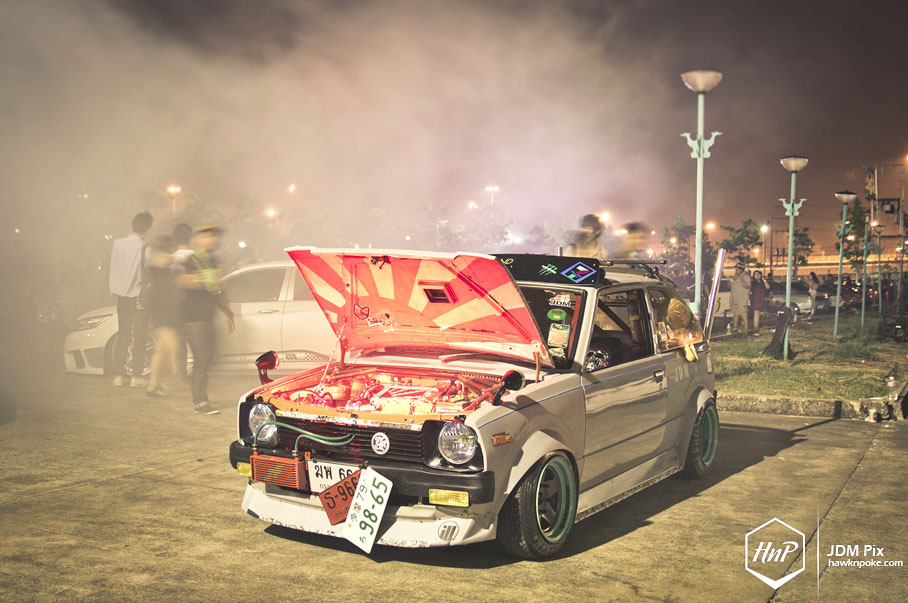 Small and quirky. I really dig what the owner has done to the engine hood. Japanese retro style. 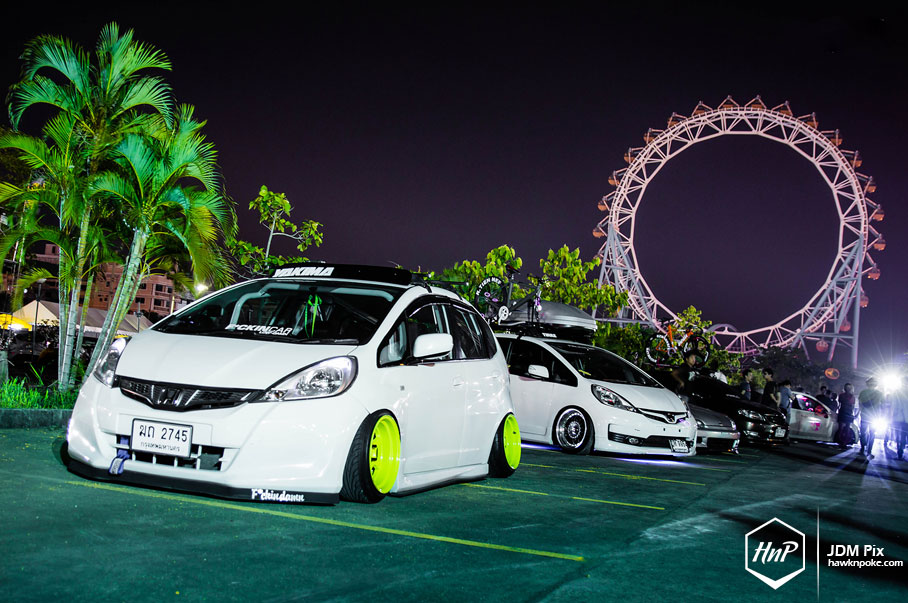 That’s all for our Flush Style coverage, we’ll be back with more worldwide events only at hawknpoke.com! Here to inspire.