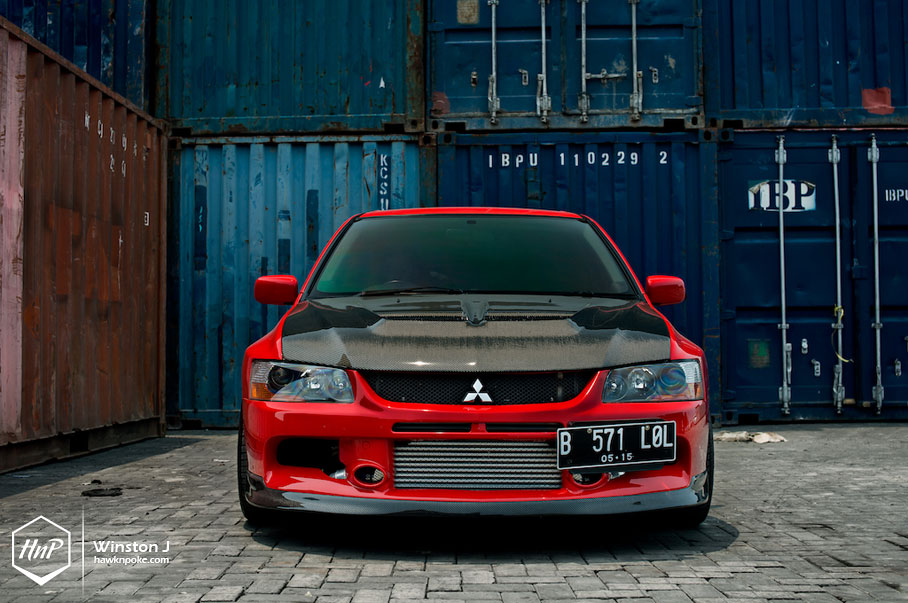 When men first succeeded in mass producing the automobiles, there was only one model to buy – The Ford Model T. A pioneer of its age. A childhood dream for most of the boys from that era. A symbol of freedom and achievement to those who can afford it. It was the historic massal beginning for humans to start bonding their interests with the unfamiliar world of speed, performance and style, which can only be offered by cars. Never before have they been able to relate the feeling of pushing down the pedal with the rushing 70km/h wind coming straight up their faces. Never before have they been able to control a 20HP engine, roaring and grumbling under their commands. A sense of power. Of revolution. Of excitement. It was, then, becoming the start of an era – the era from which the term gearheads started to become popular. That is, those who are deeply passionate towards cars and really know all his/her ways around it. 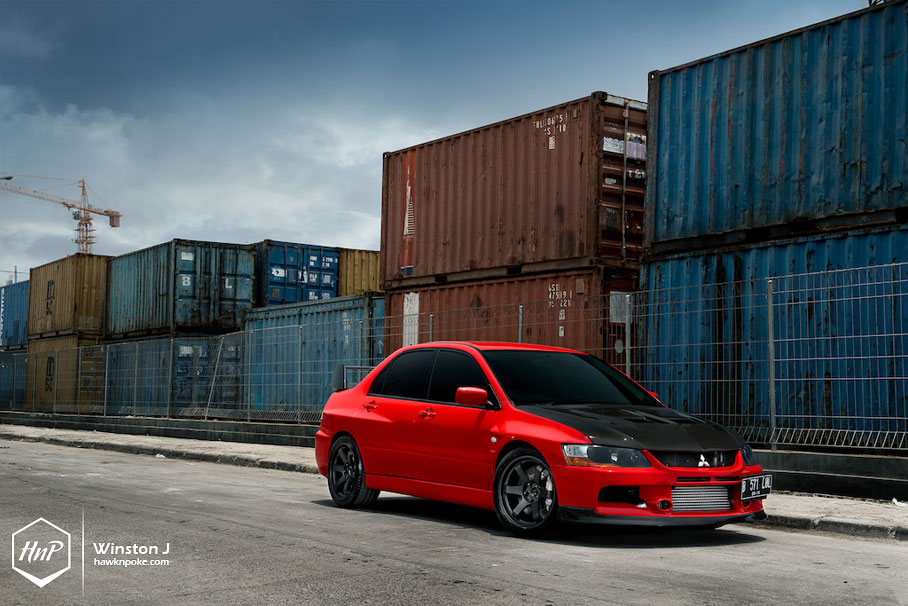 When Ford Model T was first being mass produced, there’re not many other brands/models available in the market. It was, essentially, as commodifiable as bags of rice. If you want a car, then the Model T is for you. Thus, all gearheads at those times were basically sharing their automotive passions towards a single car – a Ford. No brand rivalries nor ‘fanboyisms’. Fast forward half a decade later though, things have started getting interesting. More car companies started building their own brands and definitions of ‘cars’. Some focus on speed, while others focus on comfort etc. Gearheads too then, started dividing themselves into different ‘groups’. Muscle car lovers, Euro tuners, Japanese supporters etc. Among those most apparent these days are the rivalries between the Lancer Evolutions and Subaru STIs, which was birthed in the world of rally championships and has been carried over to the streets. 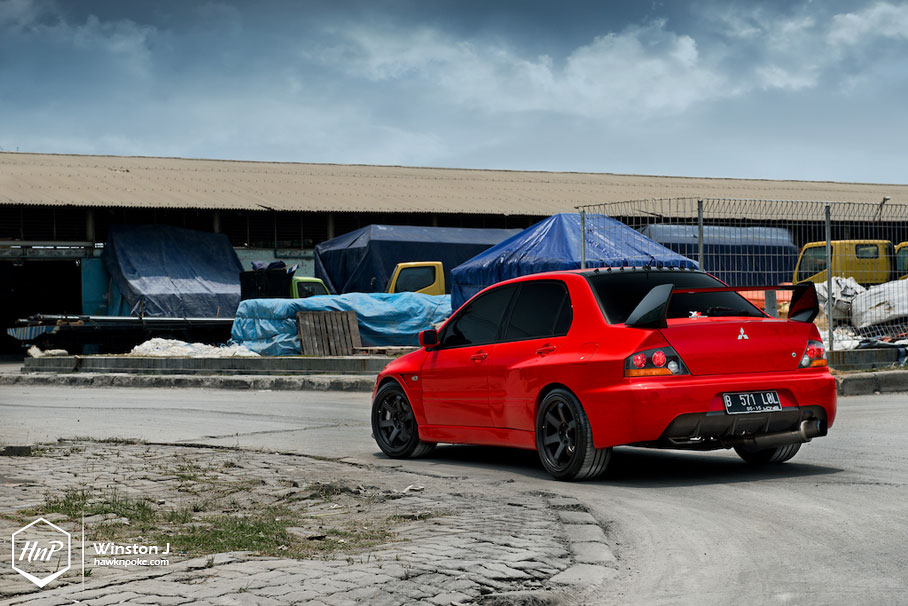 Meet Sanadi and his Evolution VIII MR, which has been wearing the famous “STI LOL” plates. A true Japanese-car fan at heart, a freak for performance and a dedicated built-to-be-driven car owner. From Eclipse to Supra to K20 Jazz he has driven them all, but this time he has fallen for this widebodied GTX3076 turbo beast. Quick. Wild. And uncompromising. This Function > Form Evolution VIII MR has been built to out-pace every other street roamers out there. 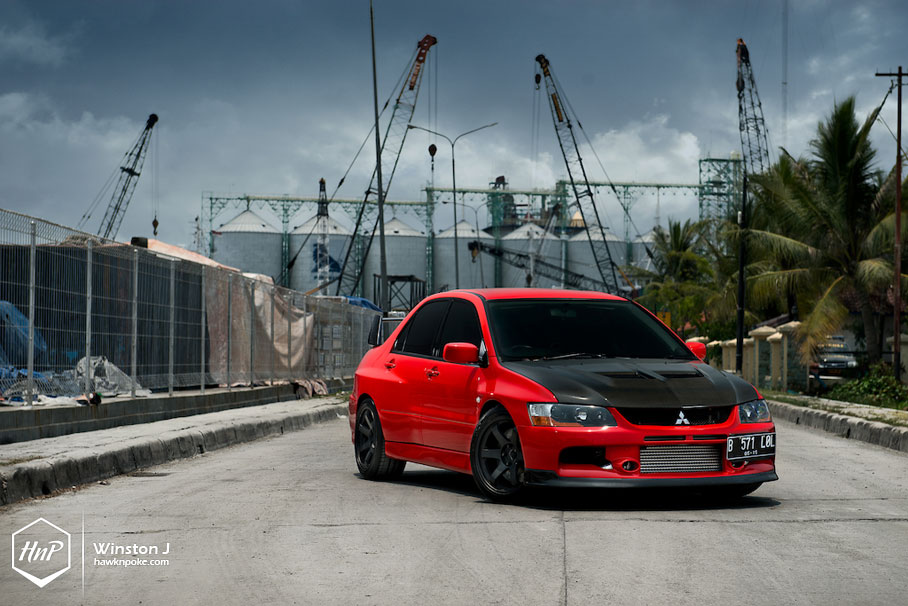 Despite the “STI LOL” plates on the car, Sanadi didn’t actually have any despises towards the Evo’s rival. Instead, it was more of a stereotypical joke he simply wanted to pull off. A conversation starter. A casual greeting to fellow car lovers. He even confessed to have liked some of the STI lineups, with his favorite being the two-door GC’s. 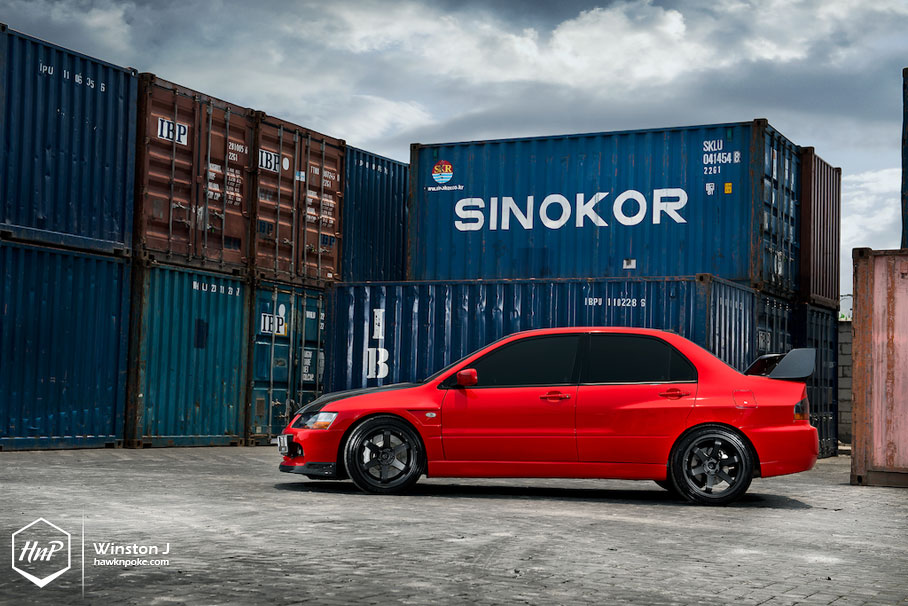 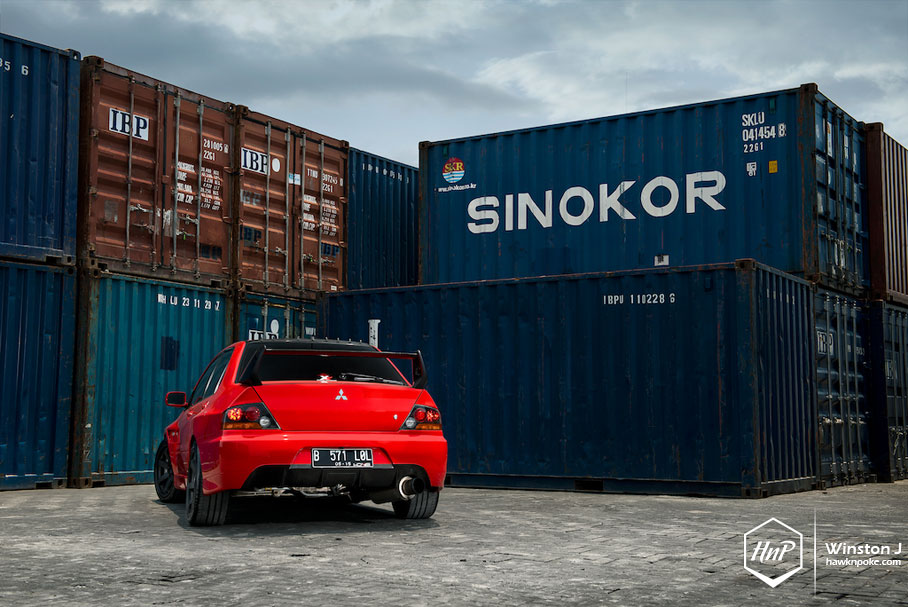 No doubt the Evo and STI has both developed a large number of fanboys out there. What started as the brands’ rivalries in rally championships have brainwashed enthusiasts into worshipping one instead of the other. However, true enthusiasts do know that both of these lineups are actually very much different from the other. Yes both has four doors. And birthed at rallies. Has turbo and four wheel drives. But that’s all where the similarities end. At the end of the day, the Evo might have the more seductive styling, while the STI has the eargasmic sounding boxer engine. I’d say both are brilliant performance cars from which extreme racing cars can be built upon. 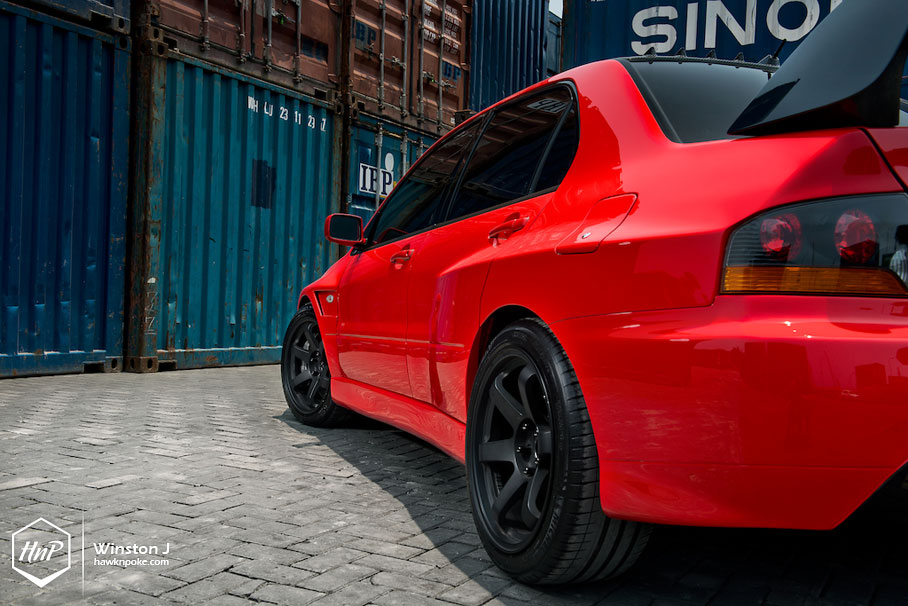 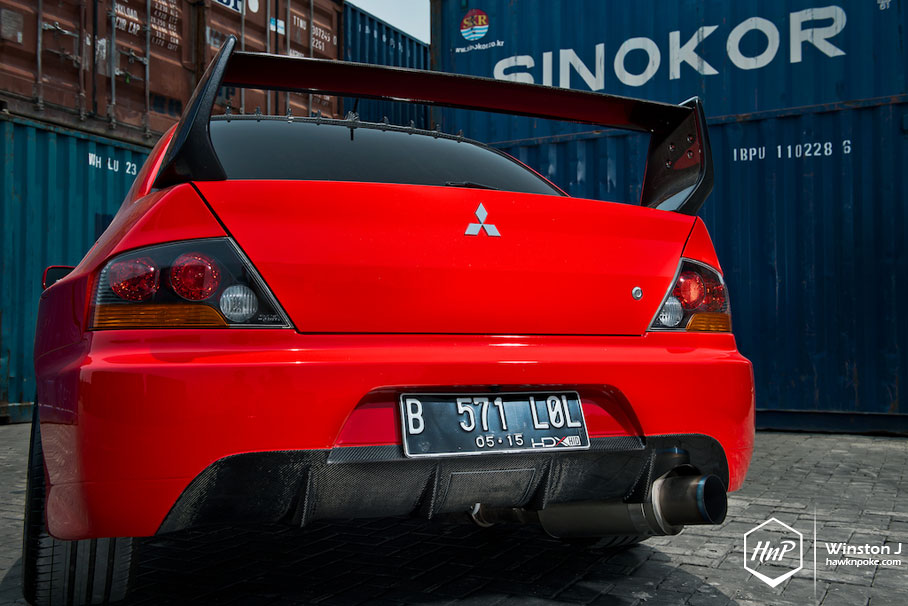 Sanadi’s Evolution VIII started its life as an MR version. A beefier version that Mitsubishi has designed for the more demanding enthusiasts. Aluminium roof, revised turbo+internals, and BBS wheels were among the performance features that Mitsubishi has added to this Mitsubishi Racing (MR) version. 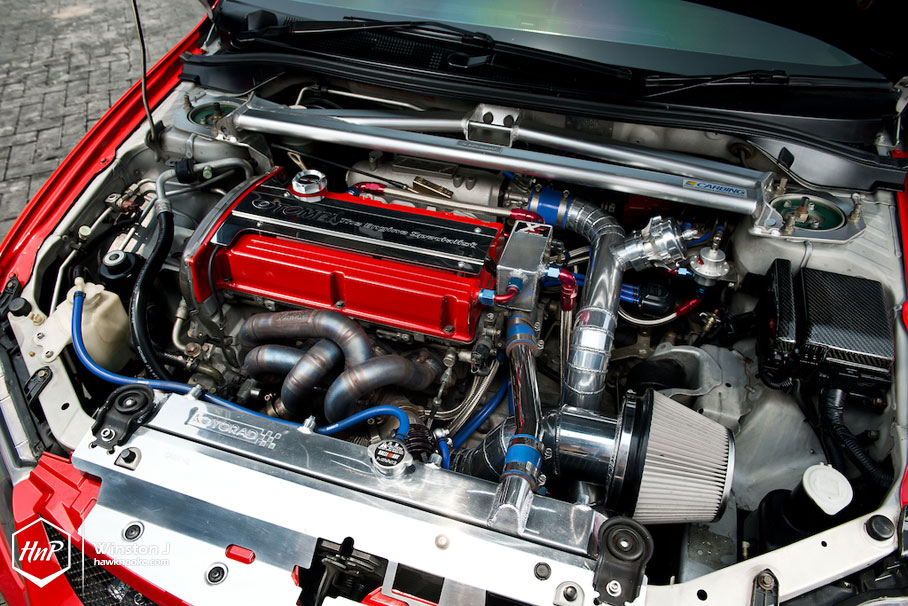 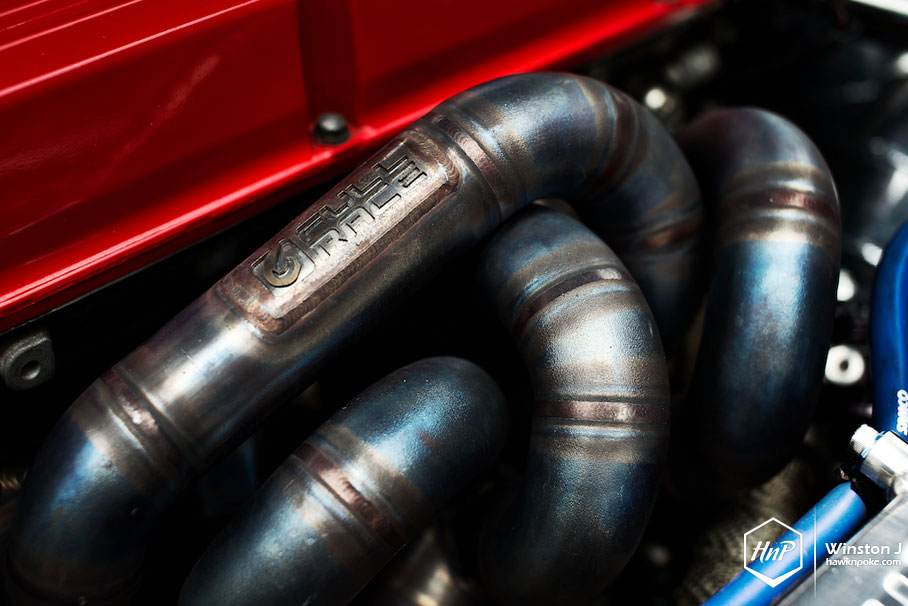 Among the thorough modification list that’s been sent in by Excess Motoring, Sanadi’s favorite of all is the GTX3076 turbo upgrade. With more power and faster spools, the turbo upgrade has turned the quick sprinter into a scary-yet-controllable roller-coaster ride. 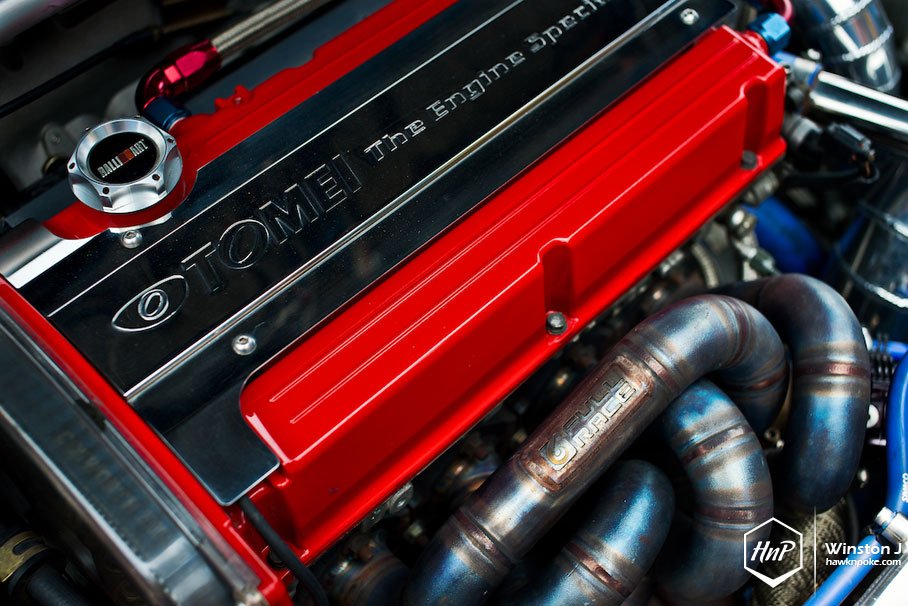 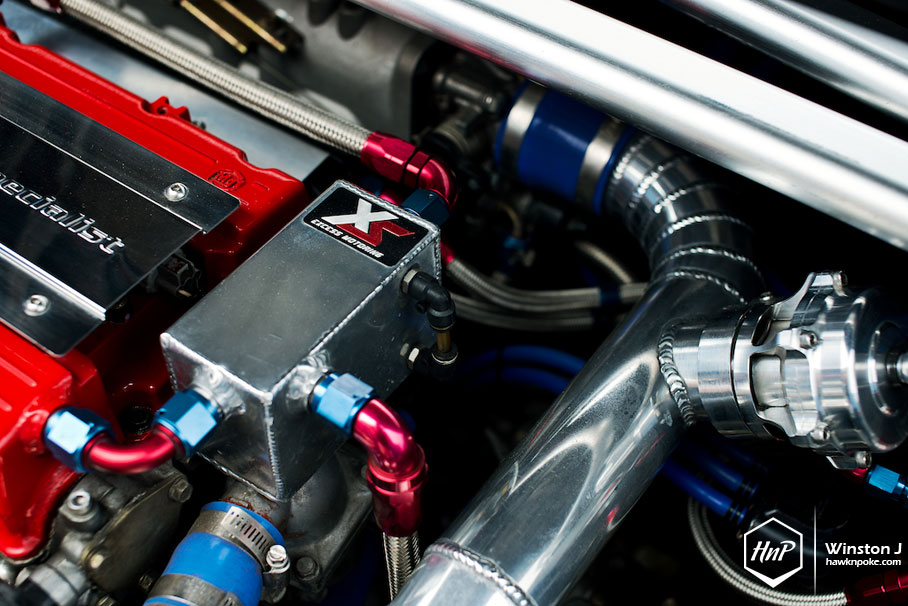 Engine and internal upgrades are the heart of Sanadi’s Evolution VIII MR built (you should scroll to the thorough mod list down there). Unlike those out there overseas slamming the heck out of their Evos, turning rally cars into really lows, Sanadi is still holding tight to the Evo’s built-to-perform heritage. 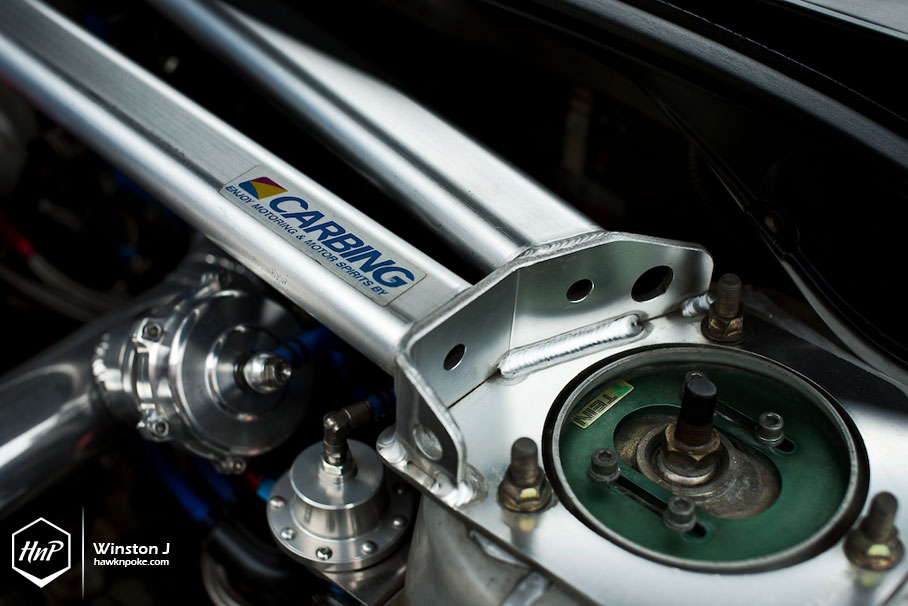 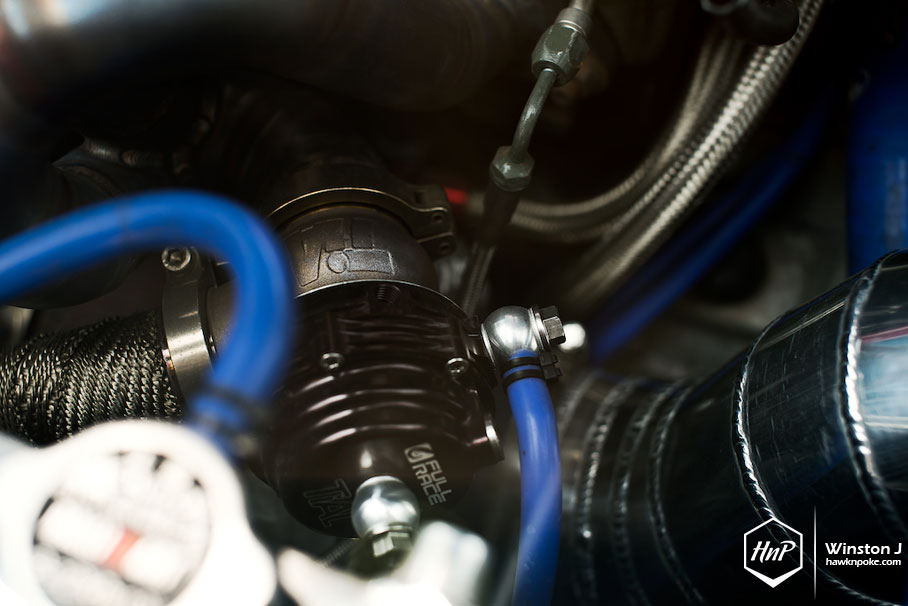 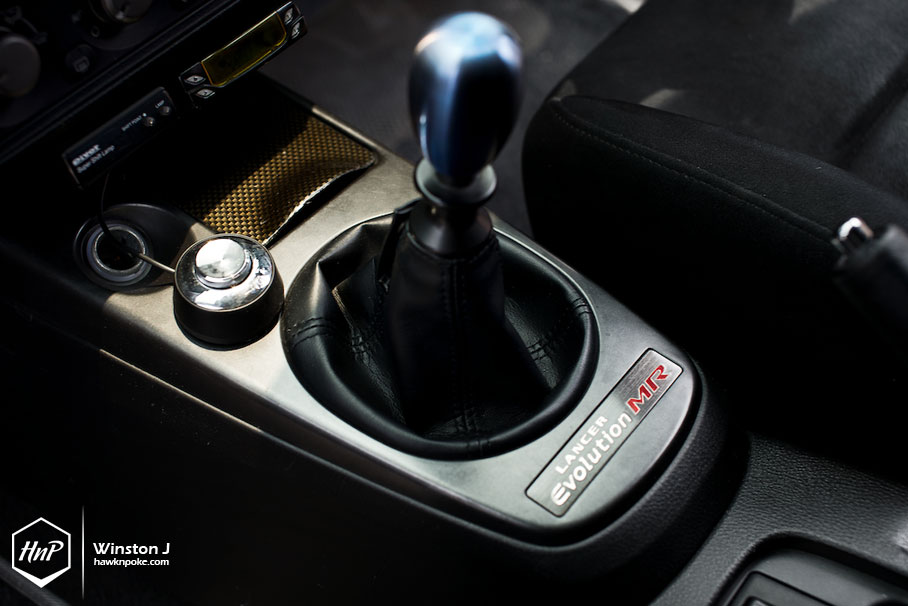 Interiors have been touched through the installation of crucial gauges and Recaro bucket seats. It’s all about creating a comfortable and functional cabin from which Sanadi can safely pilot this wonderful beast. 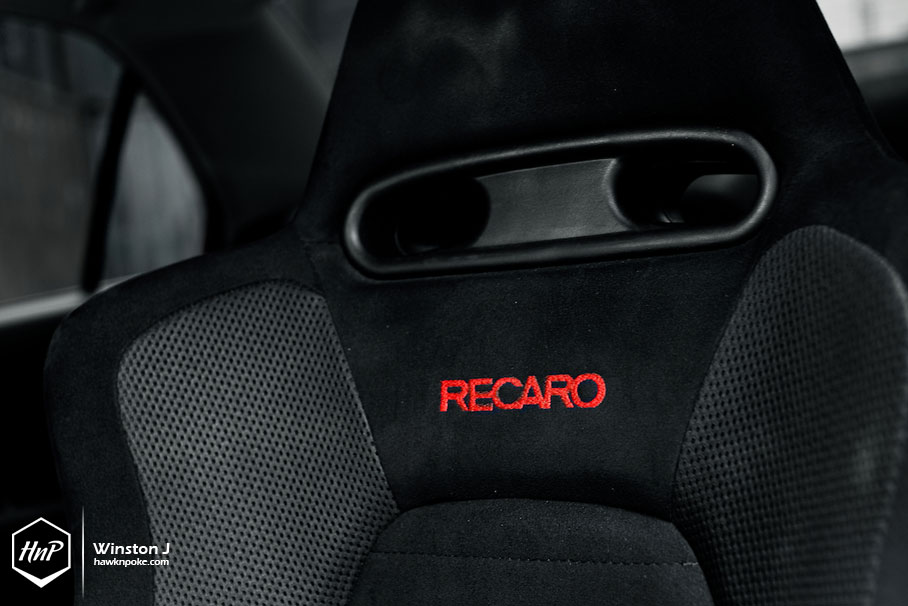 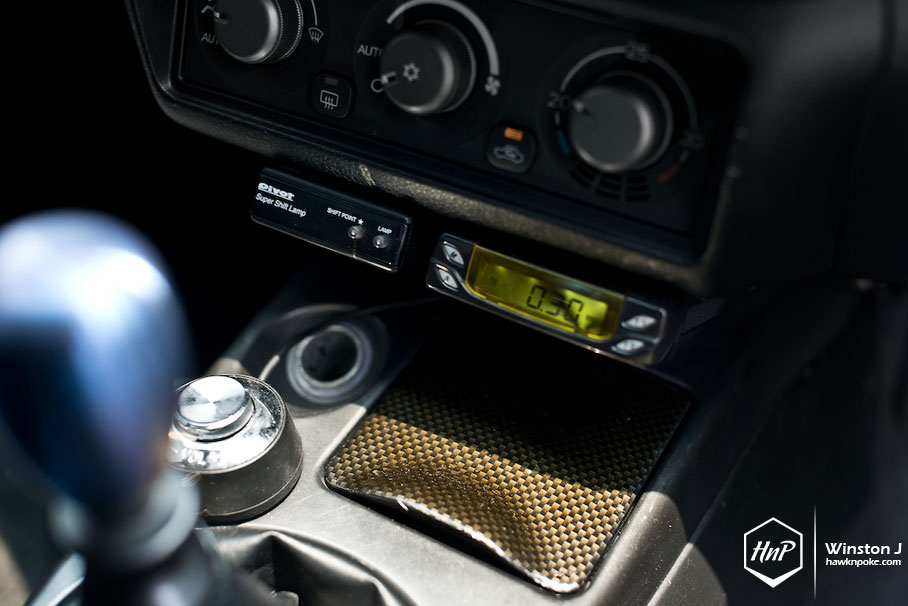 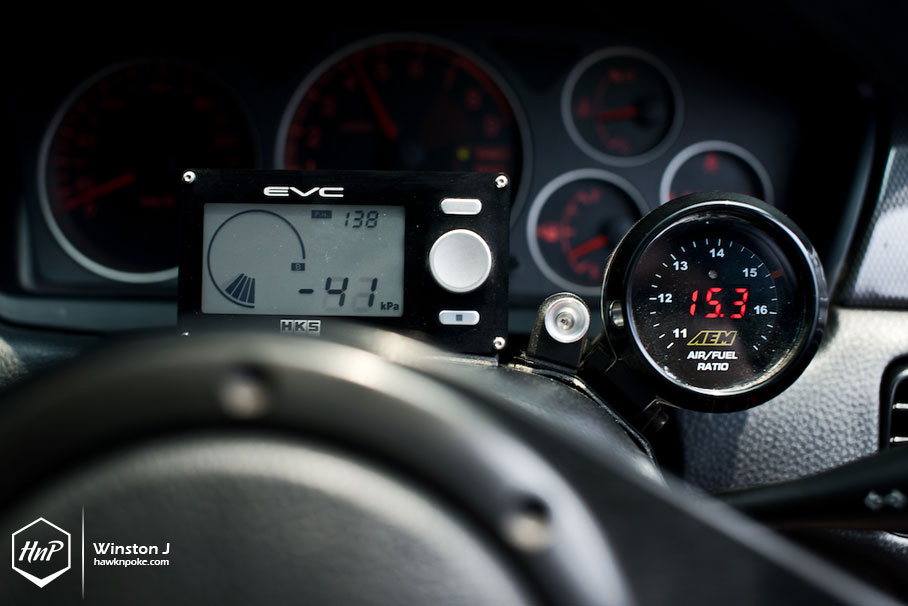 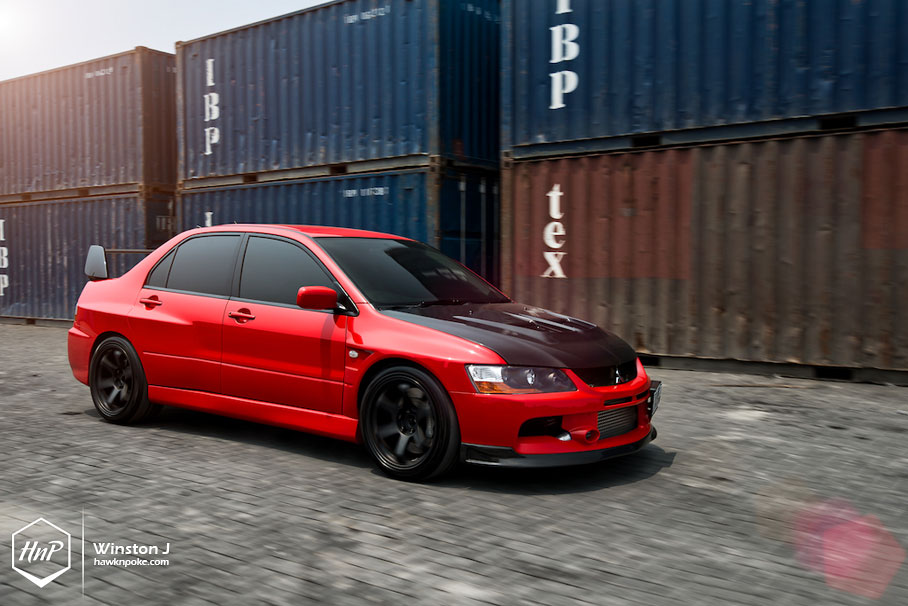 Exterior-wise, you might have not noticed the widened body. Subtle and OEM-looking, these Do-Luck body parts flaw faultlessly with the Evo’s original styling. A perfect understatement for the daily driven machine. 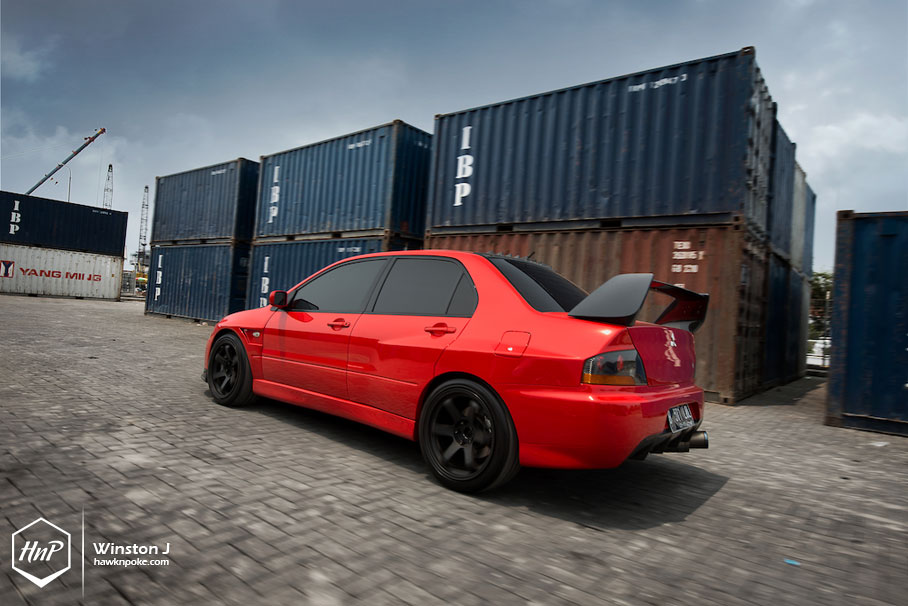 What’s next? Sanadi is looking forward to the arrival of Cosworth stroker kit he has ordered. I’m pretty sure the installation of such kit would be as exciting as the turbo upgrade. After all it’s going give more engine displacement! That’s more power and torque!