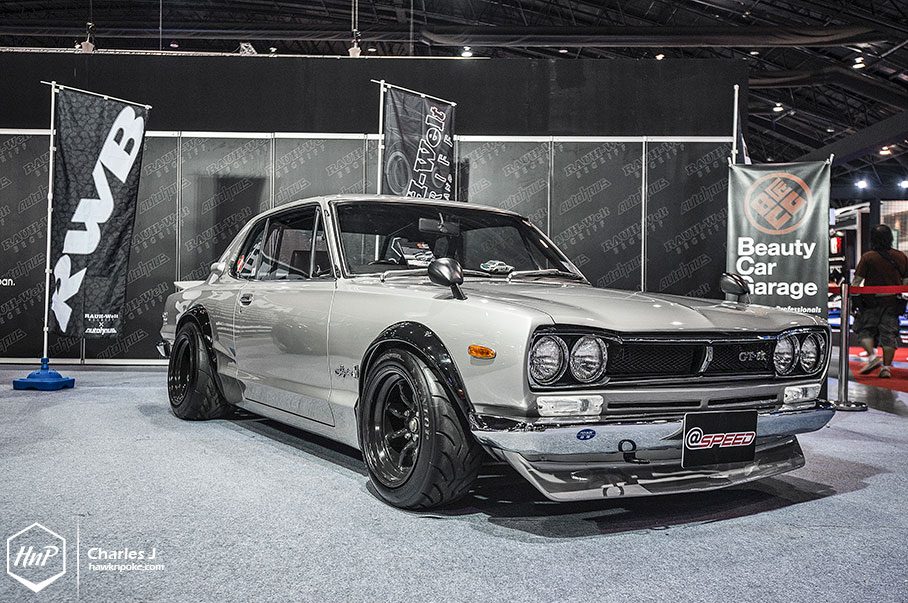 Seen the Part 1 article and craving for more? Don’t you worry. Here I have some freshly sent pictures from Charles J. Fitment-oriented, performance, OEM+, VIPs, all kinds of styles were present at the Bangkok International Auto Salon 2013 – the largest South East Asian aftermarket expo to date! 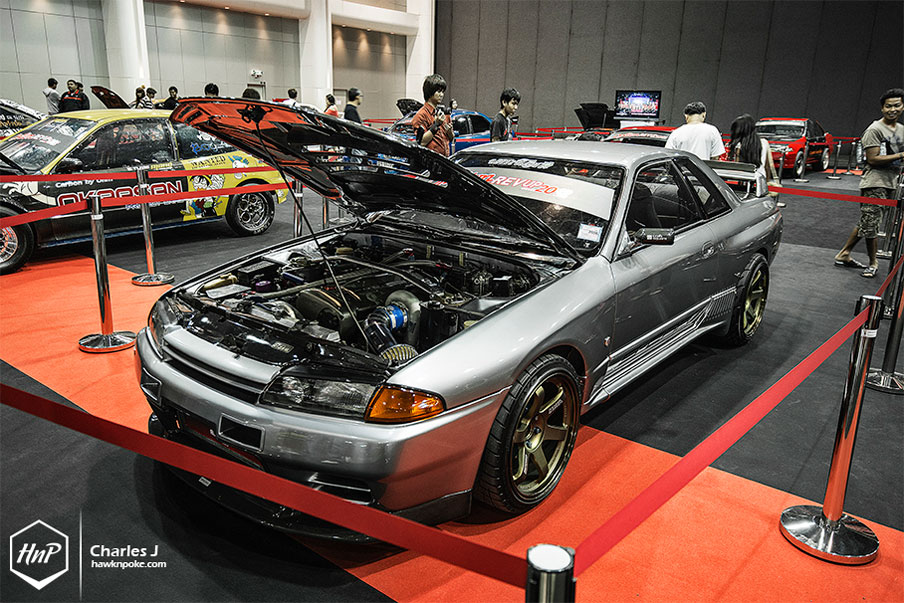 Only a few of these ever made it to Indonesia. But there seems to be more of them in Thailand. Here’s a specimen wearing the legendary TE37 at BIAS 2013 car show area. 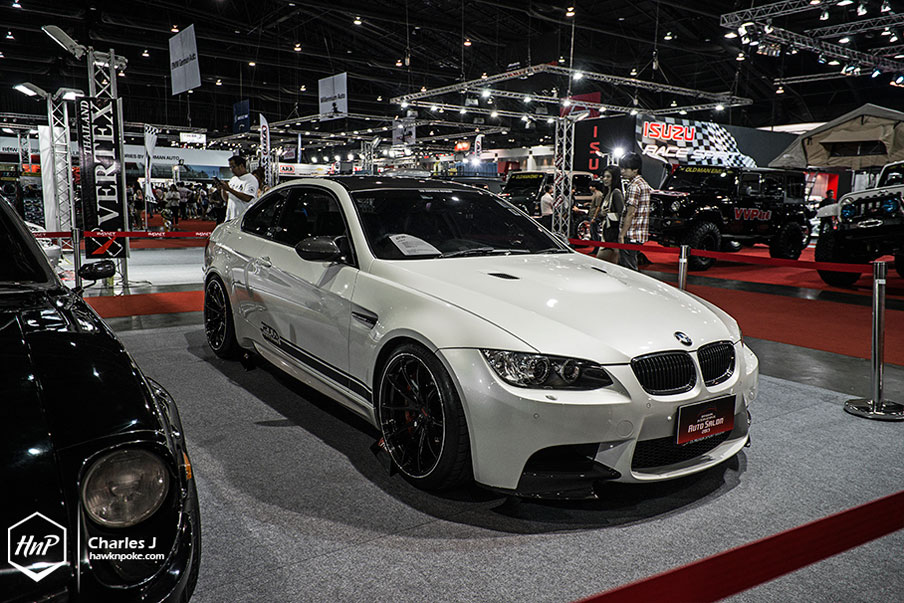 While most of the car show area was populated by Japanese rides, they do have some Euro gems like this M3 wearing G25 wheels. 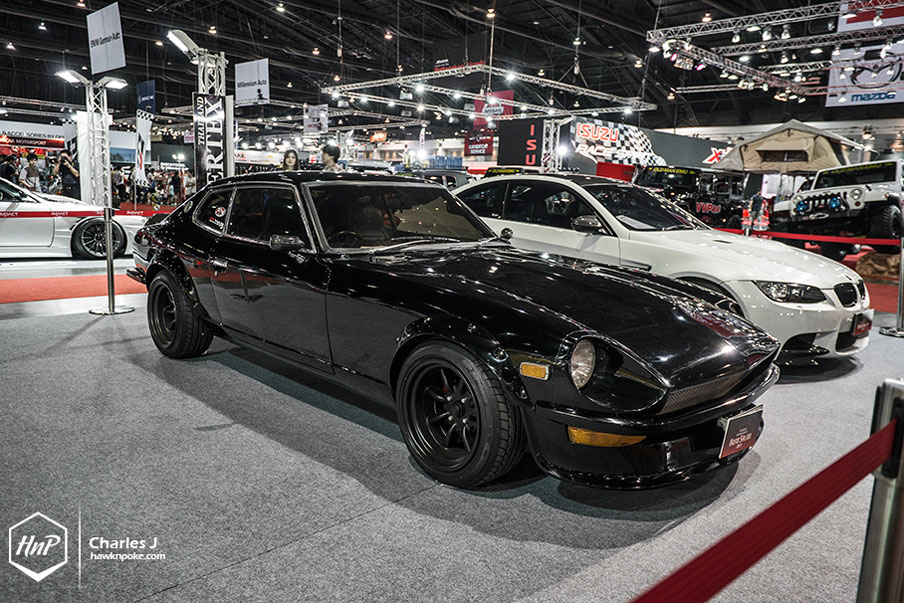 Right next to it is a Fairlady sporting classical step-lipped Watanabe’s. 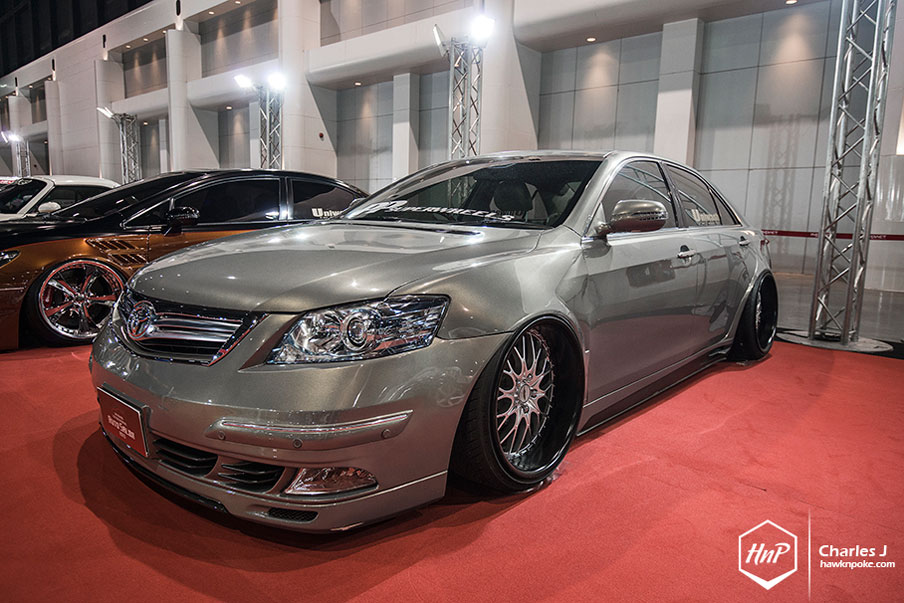 Believe it or not it’s a Camry. Same Camry like the ones we have here in Indonesia. Cars like these have truly represented Thailand’s reputable car modification scenes. 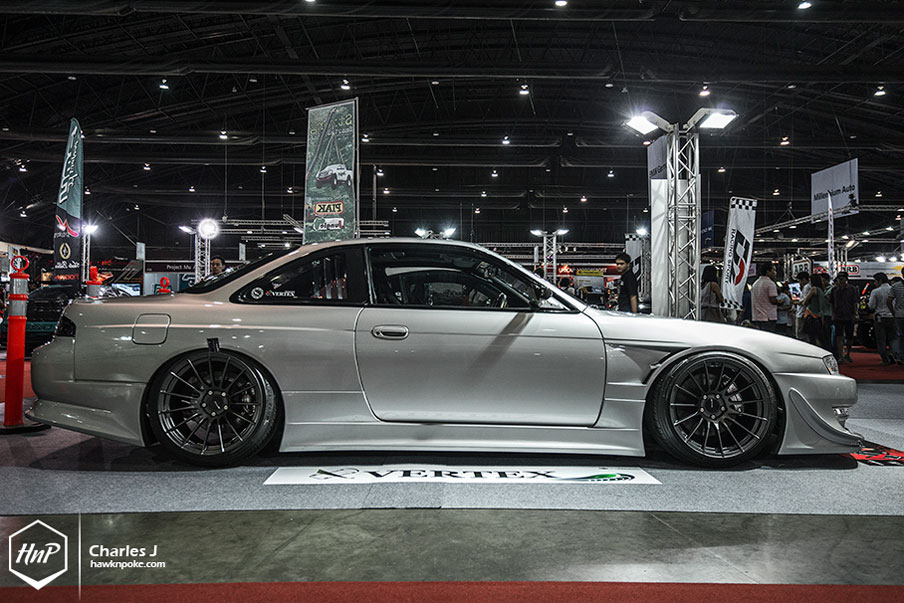 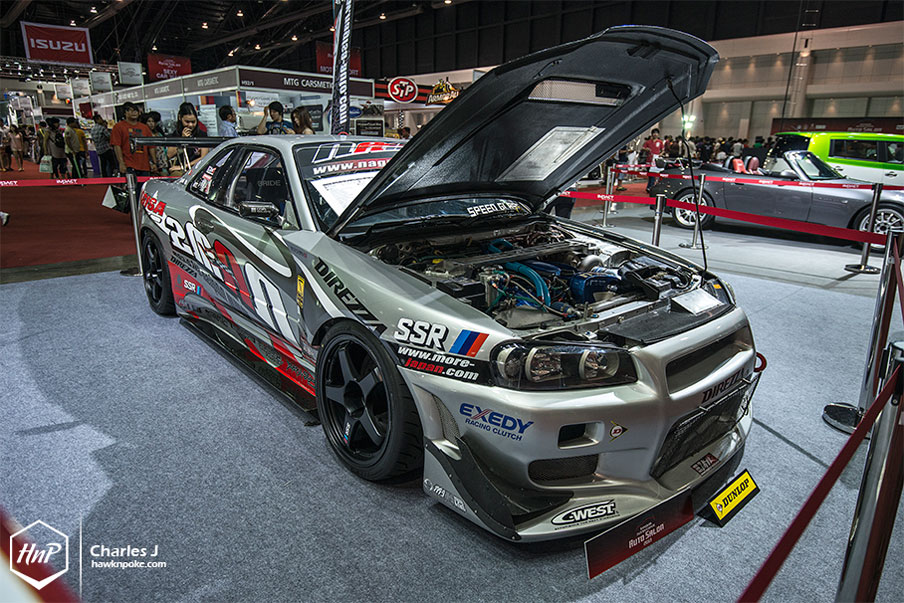 No car show is complete without the presence of GT-R’s. While we have the Hakosuka as our cover picture, here’s its younger sibling the Nagisa Auto R34 GT-R. 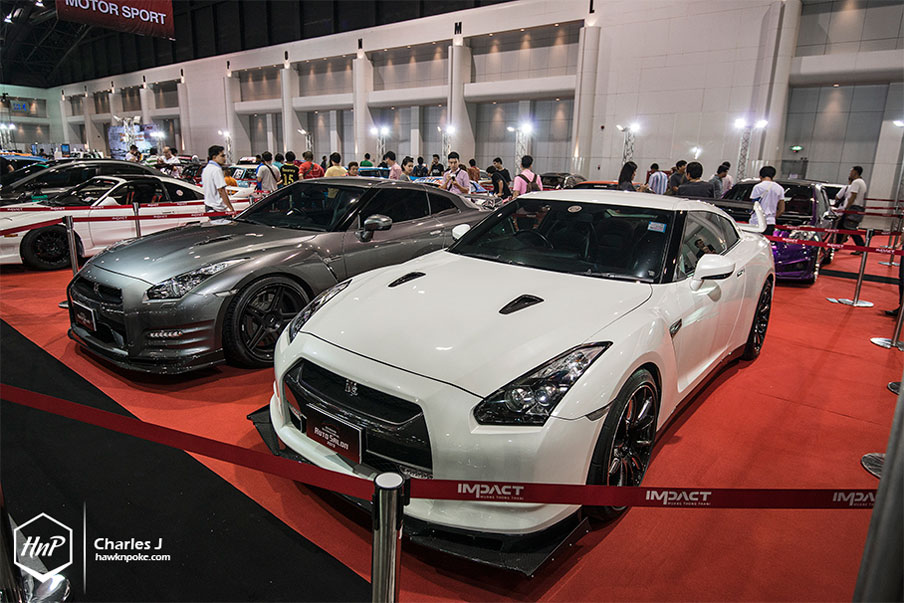 Some even younger siblings were there too! ADV.1 or Volk Rays, what’s your pick? 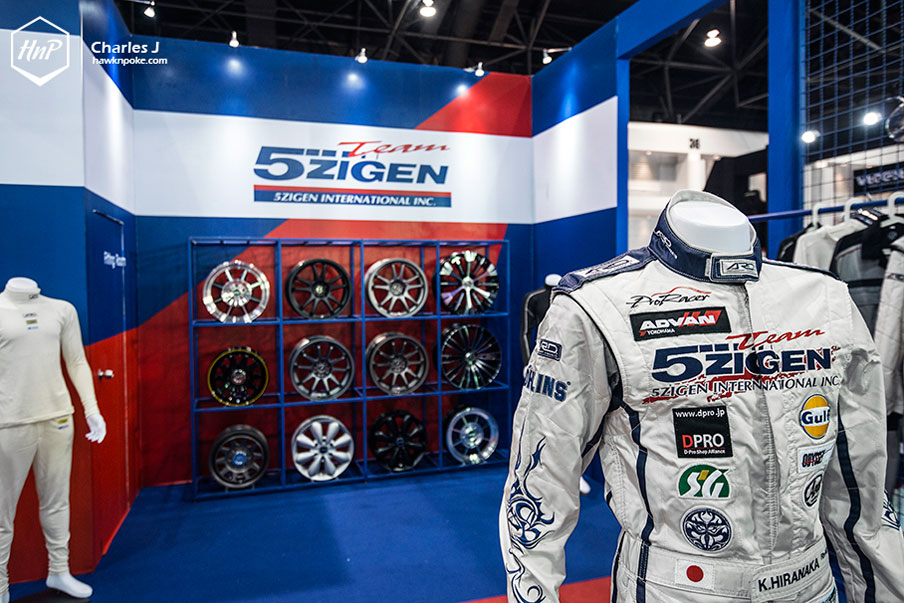 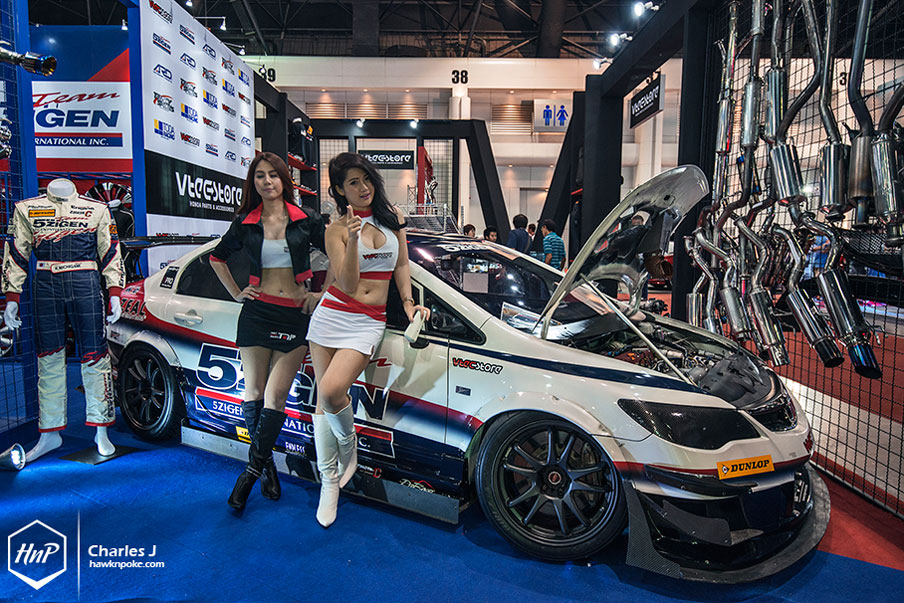 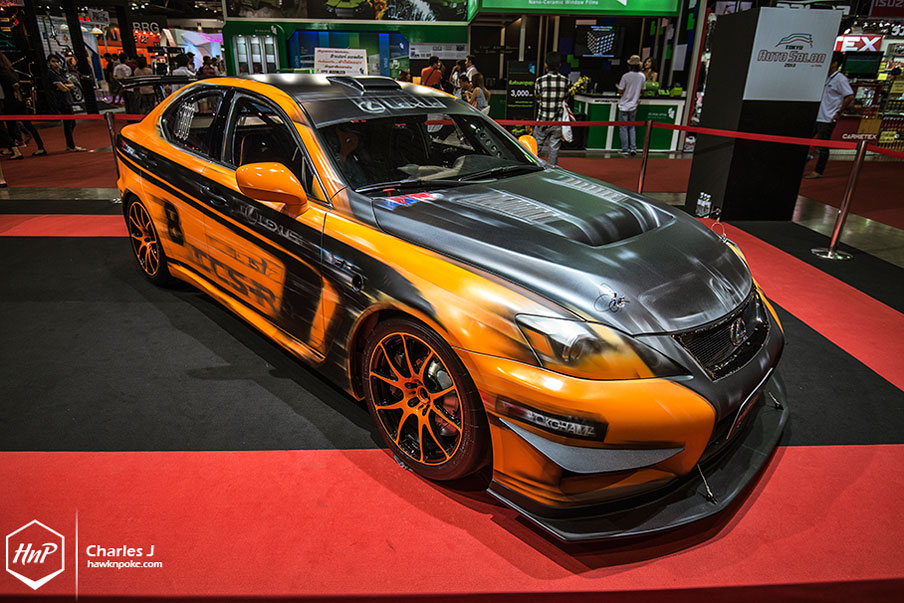 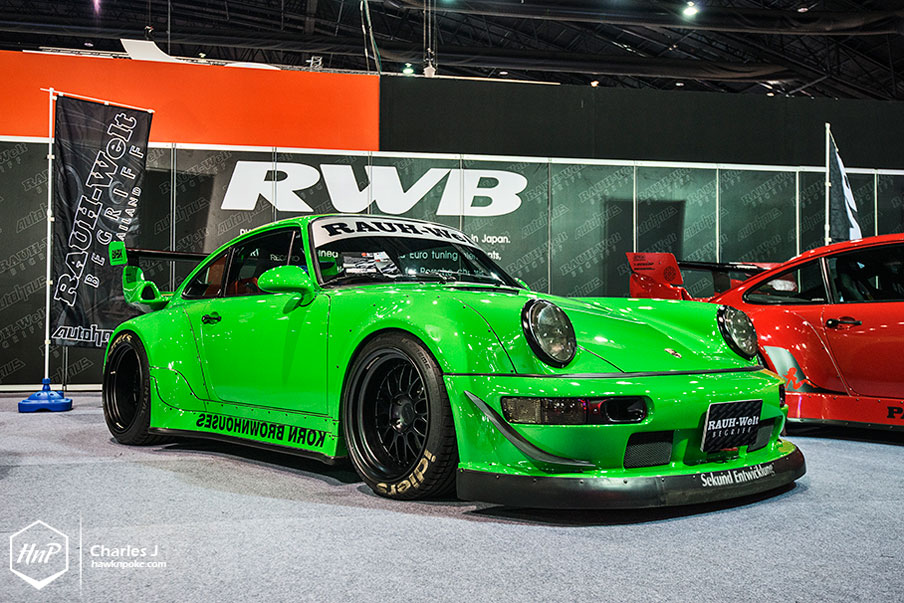 RWB’s. I’m pretty sure they’re among a lot of people’s wish lists. There’re currently 10 that’ve been built in Thailand by Nakai-san himself. 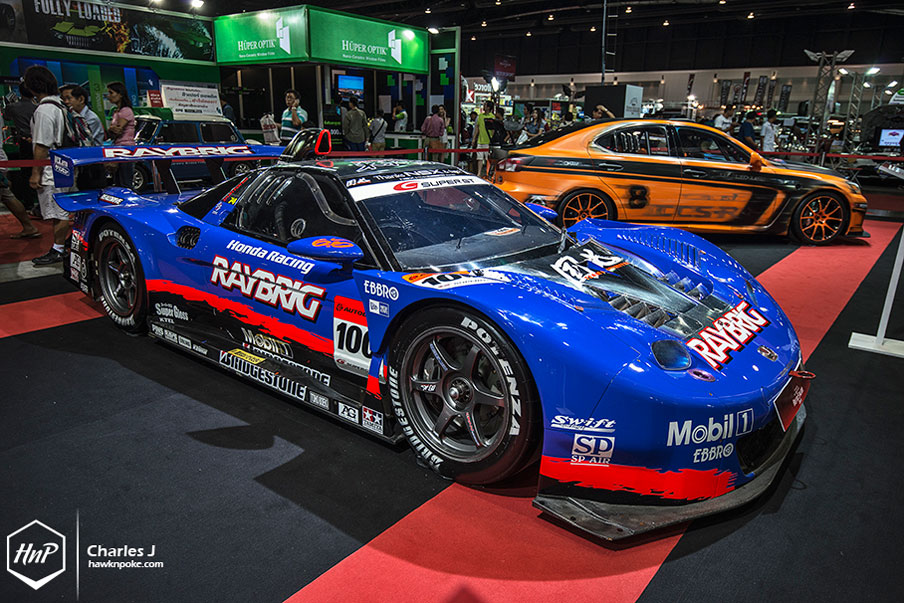 While most cars on the show have been purposely built as exhibits, some looked like they were freshly brought from the tracks. Battle wounds can be found throughout the body. Here’s the NSX SUPER GT. 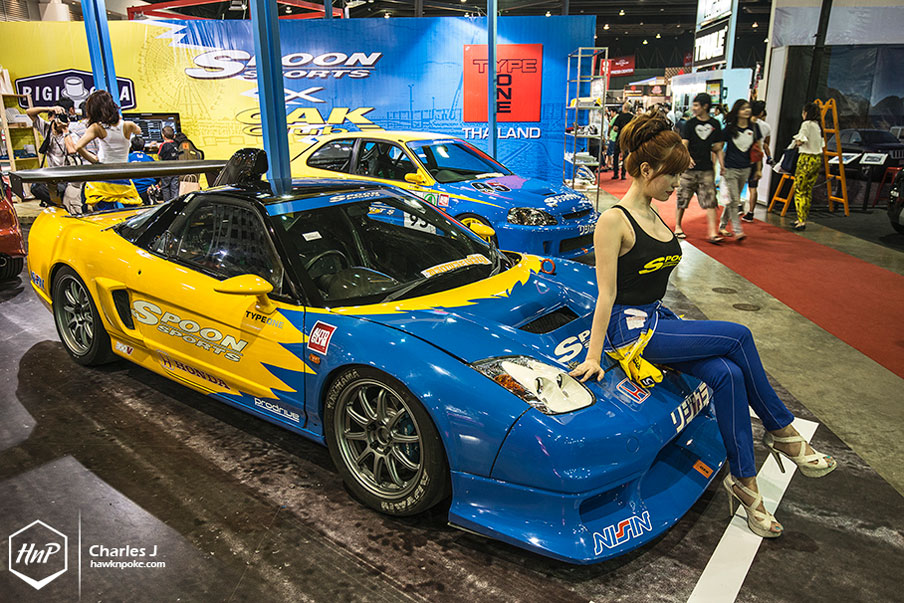 Spoon brought out its tuned Honda’s at its booth, wearing the symbolic yellow-blue liveries. 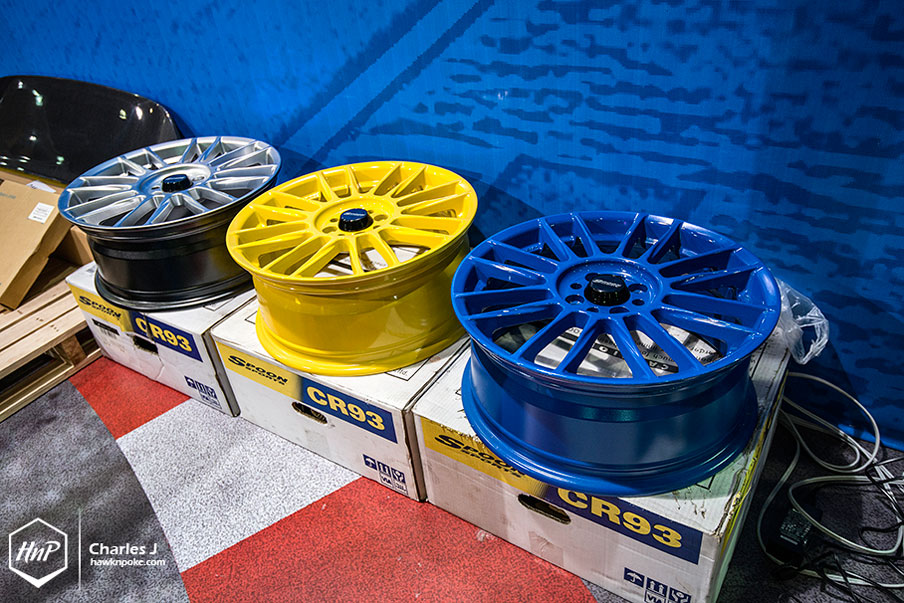 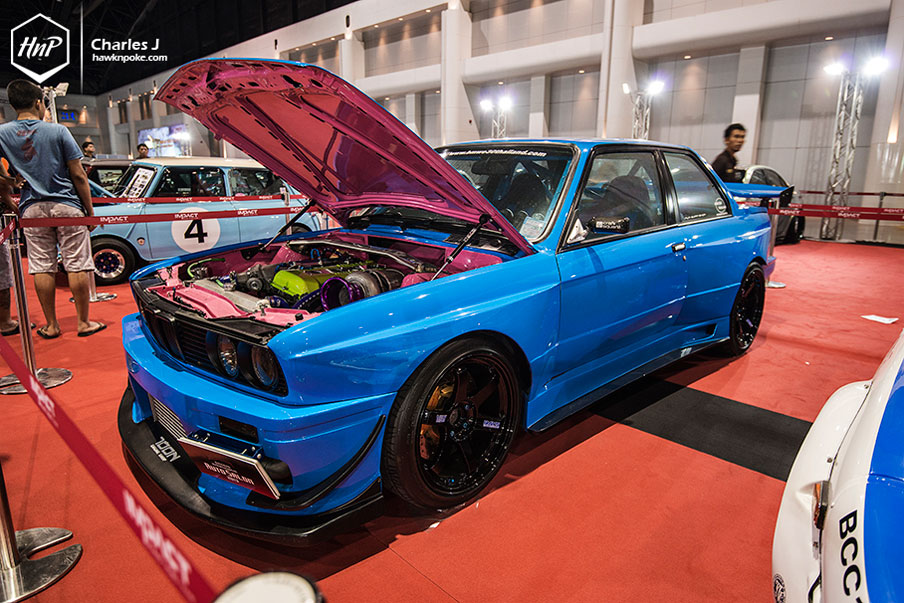 Jaw dropper. Head turner. Show stopper. Call it whatever you like – this is definitely among my top 3 favorites on the show. Loving that engine bay color!

That’s all for part 2. We still have some more for part 3. Will post them up shortly! Also check out the short clip if you haven’t seen it.