40,000sqm area (doubled from 2012’s). Bt700million (Rp222bil) worth of hot exhibits. More than 300 exhibitors. Over 1000 customized community cars in gatherings. More than 100 Japanese, Korean, Thailand models. There’s only one word to describe BIAS (Bangkok International Auto Salon) 2013: STAGGERING. A plethora of customized cars in a single event that has proudly been acclaimed as the largest aftermarket and customized car show in the ASEAN region to date.
We (me, Eric, Winston and Charles) have planned the Bangkok Auto Salon trip for quite a while, and 22 June was set as our departure date. We spent the whole June 23rd inside the BIAS 2013 area to do a full coverage of the event. Like kids in a candy store we were stunned by the quality of exhibitors. Being surrounded by pieces of automotive arts and creations, it was a very inspiring and motivating experience. Some cars were flown straight from Japan, while others were local creations by Thailand tuners and even car manufacturers. Compared to Indonesian tuners, there seems to be a greater awareness of the ‘aggressive fitment’ scene in Bangkok. Even most of the performance cars have fender-to-wheel gaps that’re almost non existent, yet still maintaining the ride’s functionality. 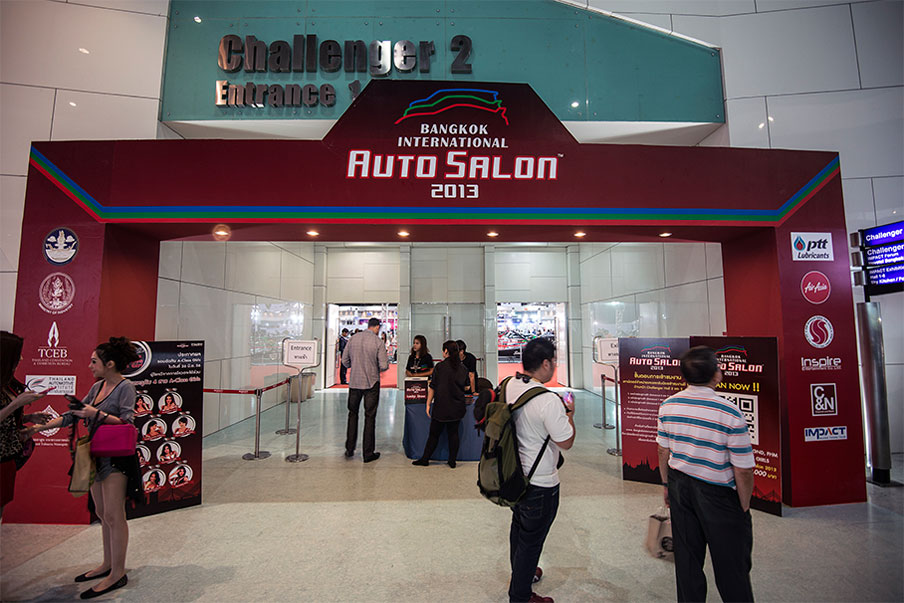 Armed with media tags, we were allowed to navigate freely within the Auto Salon area. 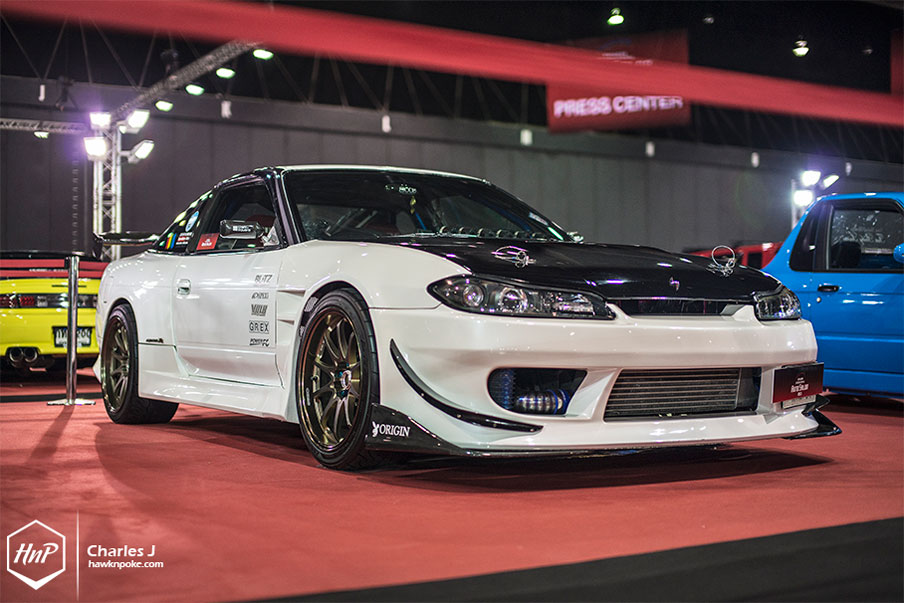 Unlike Indonesia, there seems to be a higher number of Japanese 90s sports cars (Supra, MR2, Silvia etc) in the Thailand car customization scene. 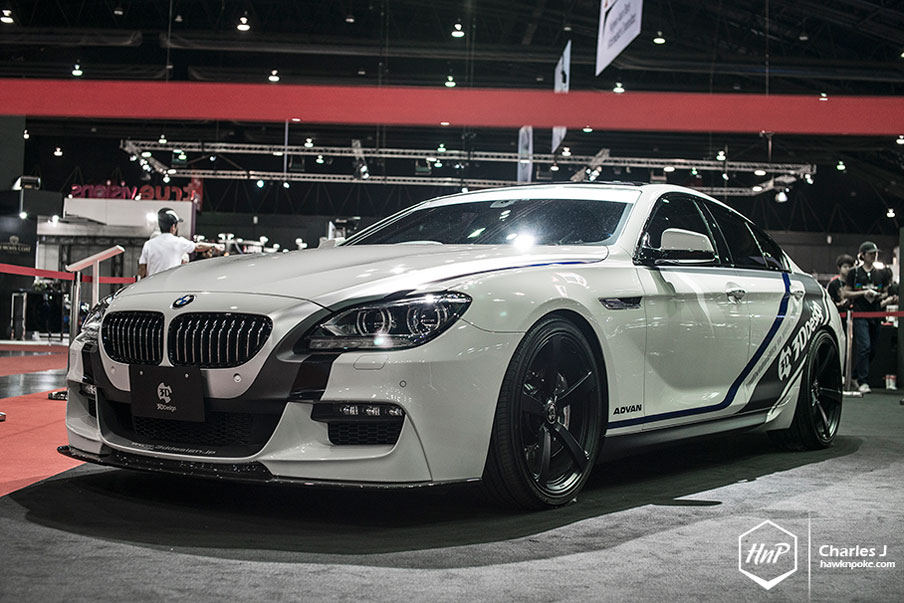 Japanese-tuned Euros can be found throughout the exhibition. This one’s an M6 Gran Coupe fitted with 3D Design Jp aerodynamic parts. 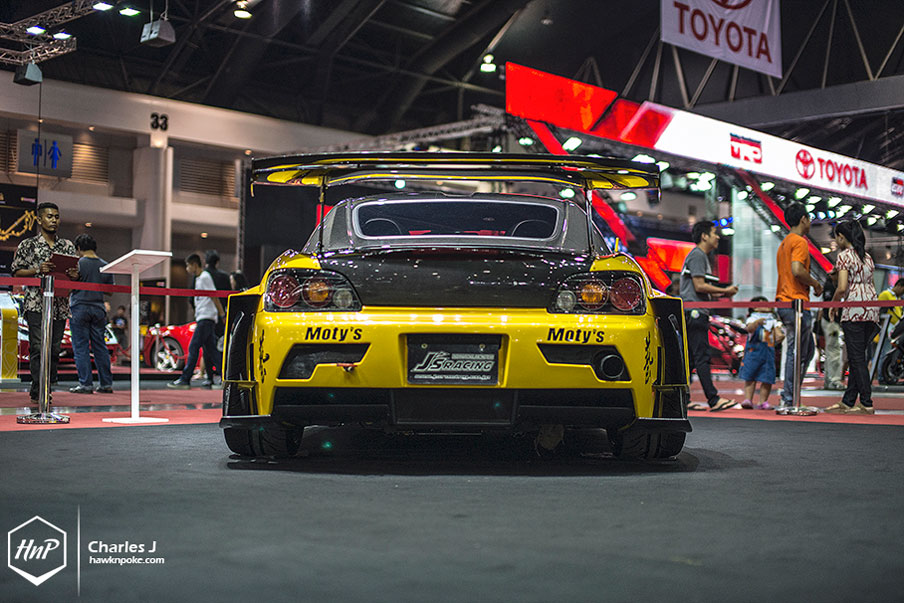 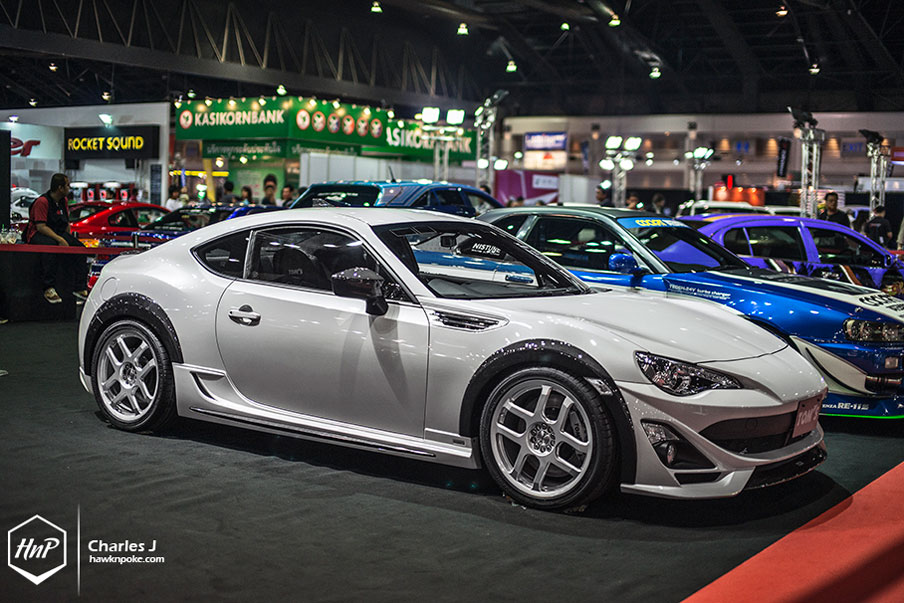 TOM’s GT86 aerodynamic package shows off a very unique approach on its front-end. What’s resting underneath the bonnet, though, is much more staggering. A 3.5-litre V6 engine from Lexus, capable of developing 400hp and 45.9kgm of torque. 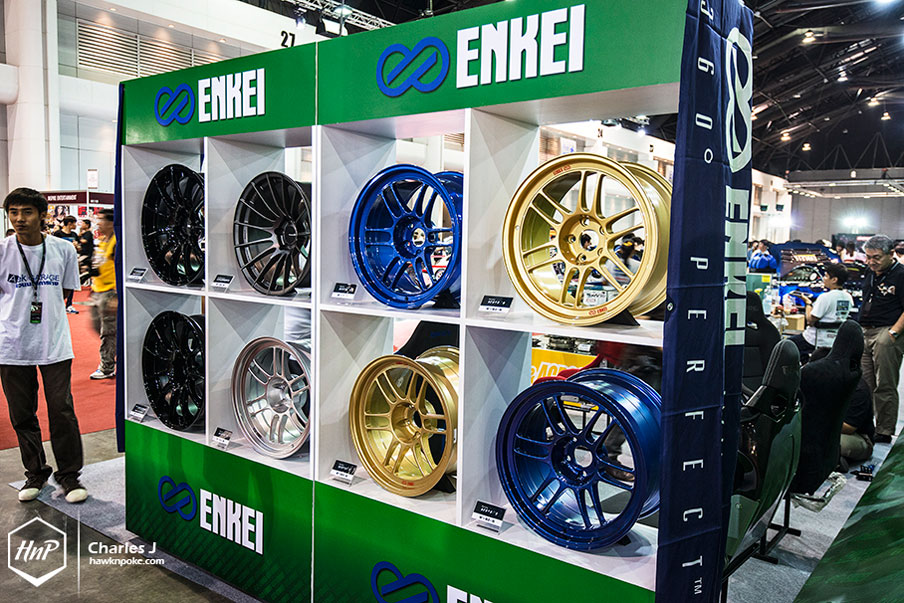 Have I said we felt like kids in a candy store? 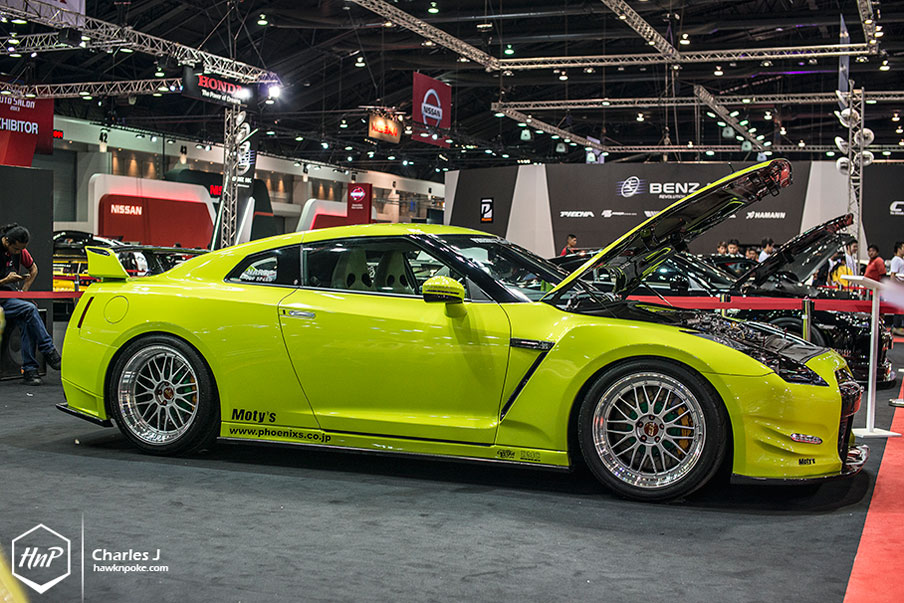 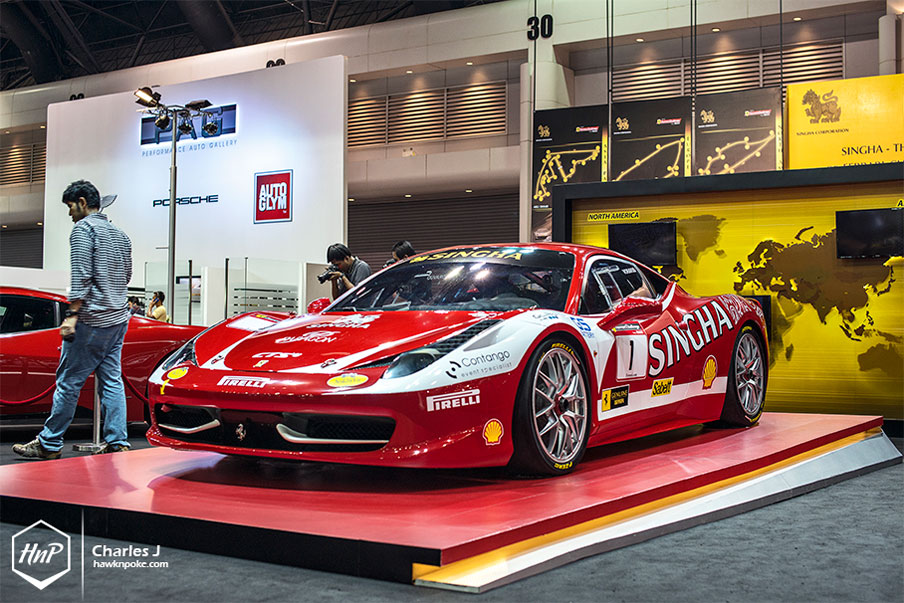 A Ferrari 458 Challenge car was on display alongside its road going counterparts. 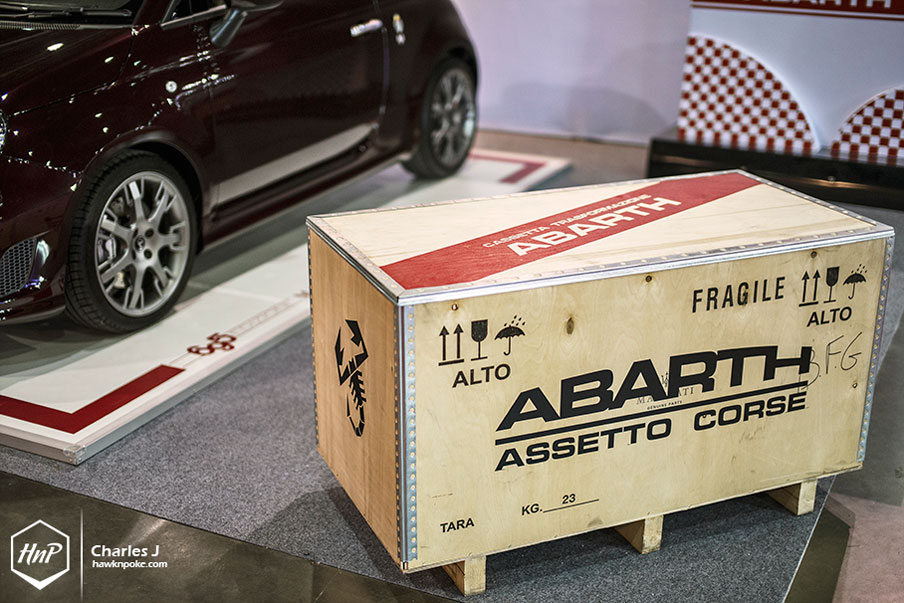 Abarth exhibited the Fiat Abarth 695 Edizione Maserati, which is a limited edition of 499 units made for the 30th anniversary of the Mille Miglia race. 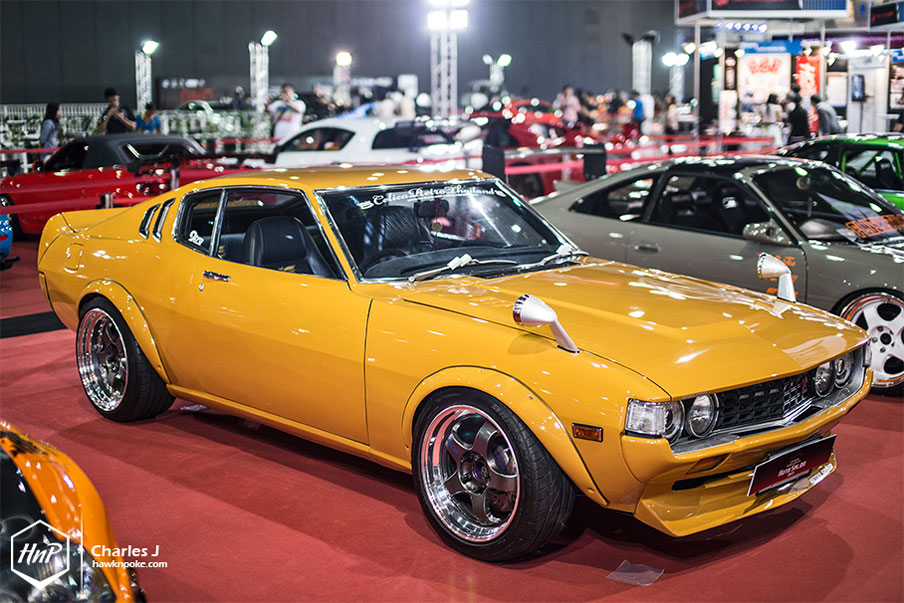 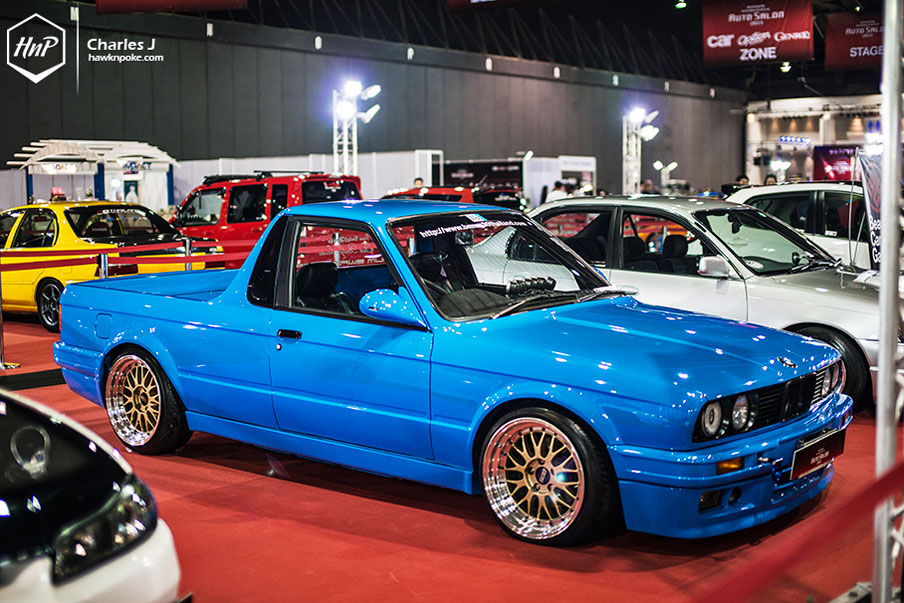 Words can’t describe how cool this thing is. Pick-up E30 on BBS!! 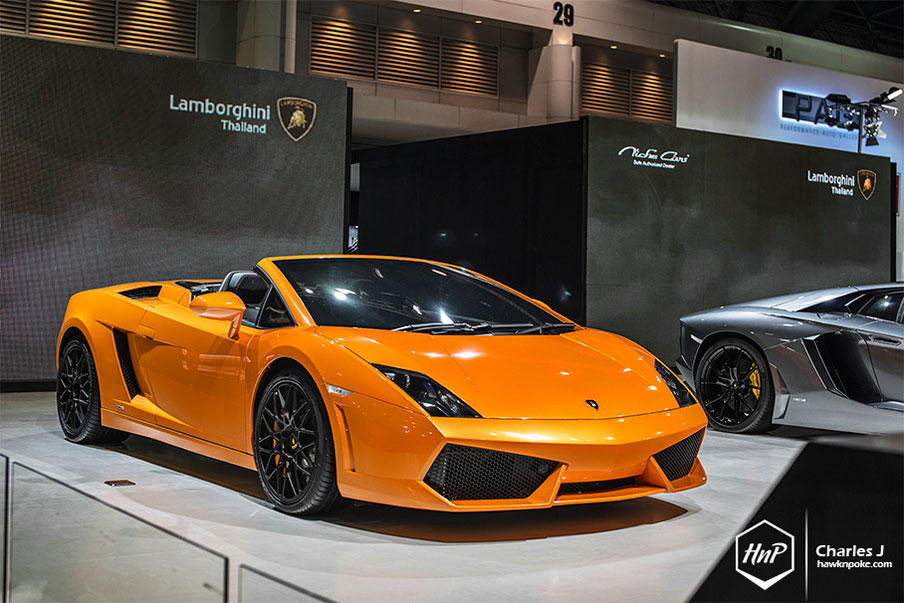 Lamborghini joined the party with some of its latest bulls. 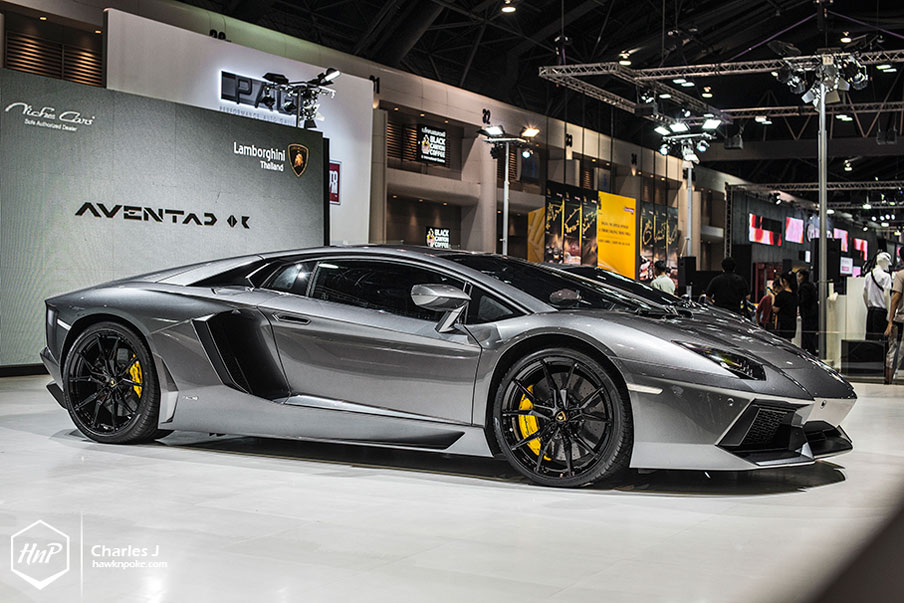 I wonder why most owners choose orange or red as Lambo colors. I mean, look at this shade of grey, it’s spectacular. 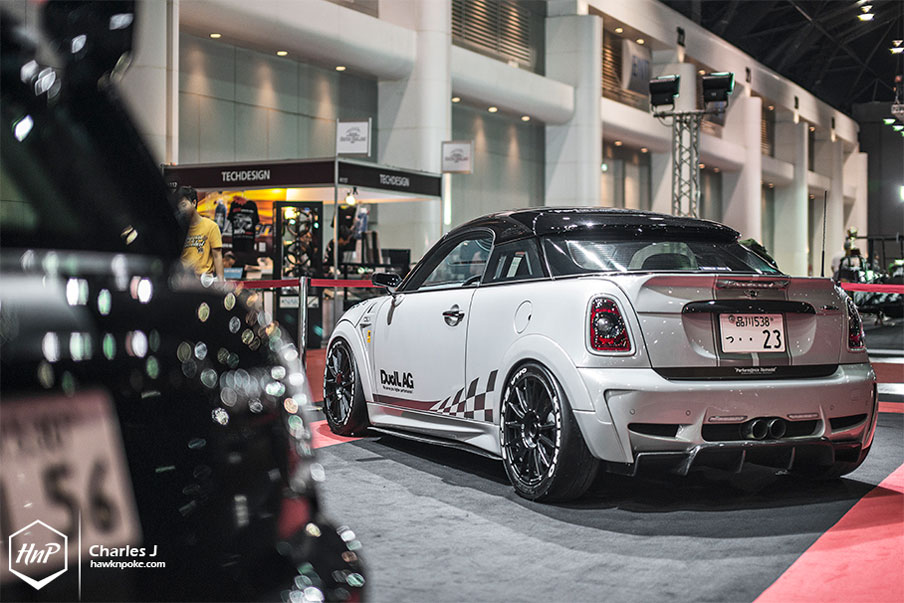 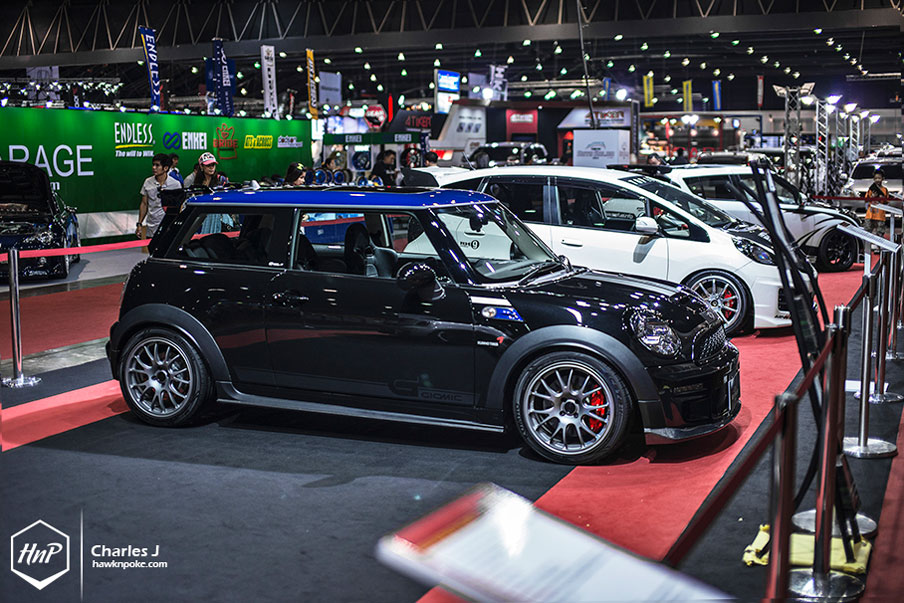 Giomic, a name most of you might’ve never heard of before, presented this beautifully designed MINI with its aeroparts. 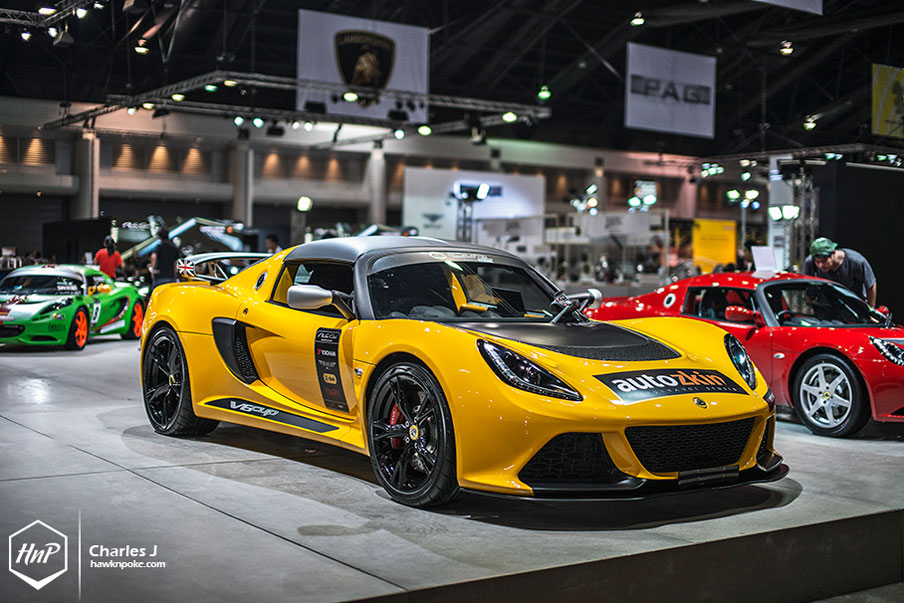 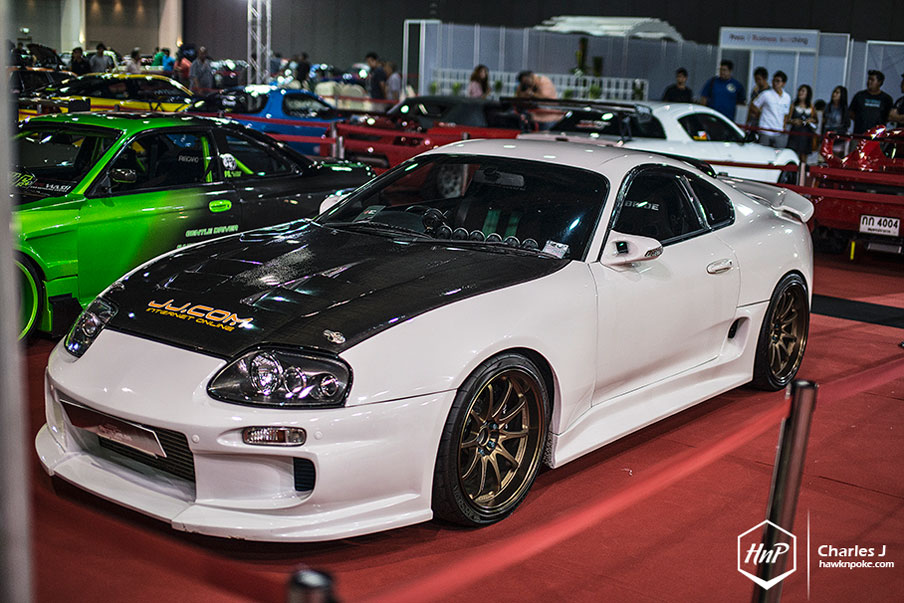 Supra. The car that never gets old. Perhaps until its successor arrives. 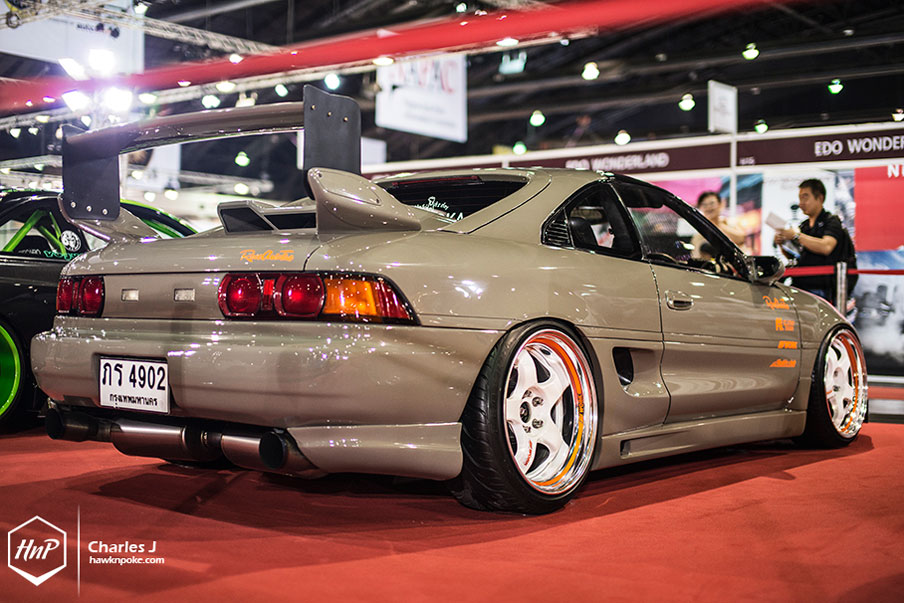 Fitment is all in the air at BIAS 2013. This ‘stanced out’ MR2 was showcased at the car show area. 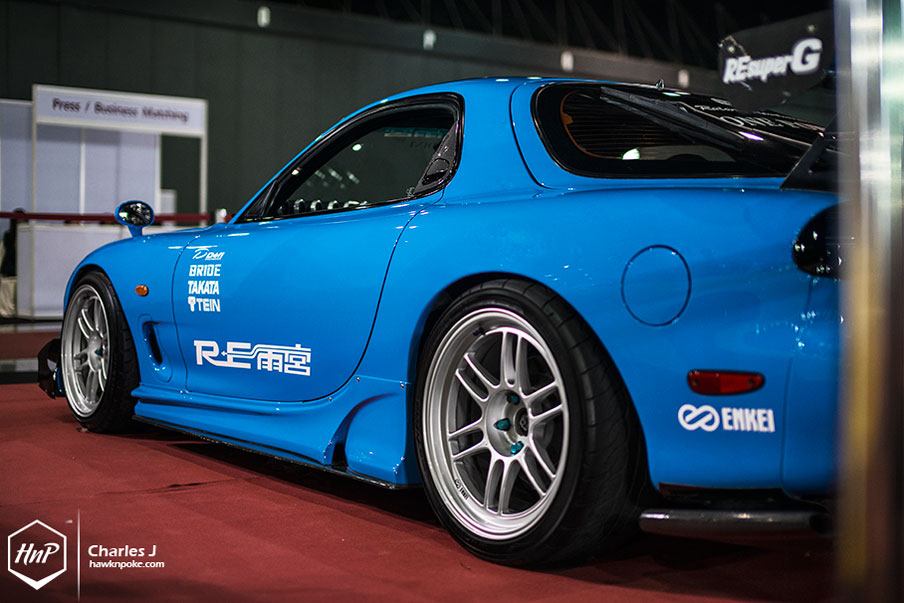 JDM fans would’ve been definitely satisfied by the number of 90s Japanese tuneds on the show. 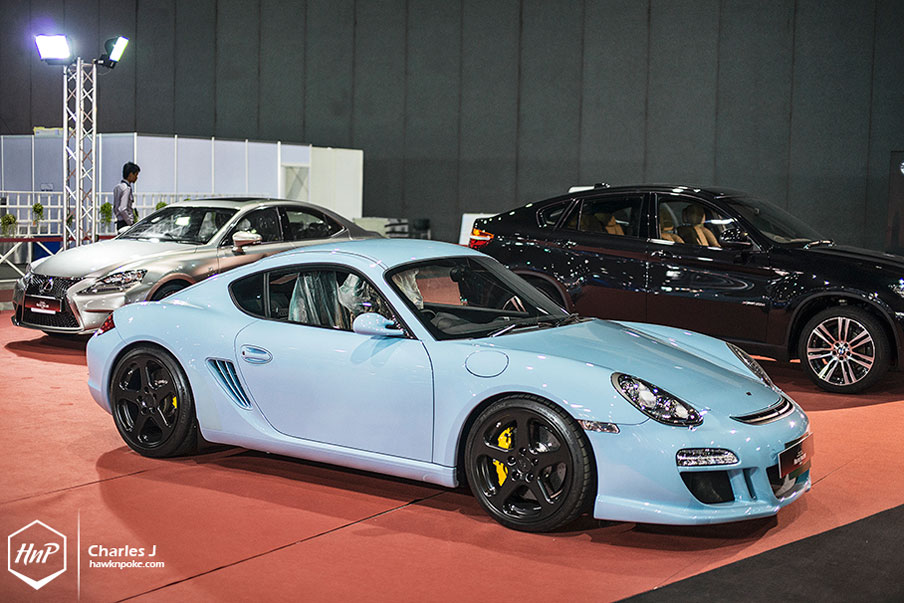 Seen this colour before on a Porsche? Me neither. Looks kinda minty and definitely fresh.
That’s all for part 1. We still have plenty of pics in our hard drives. Will post them up shortly! Also check out the short clip if you haven’t.