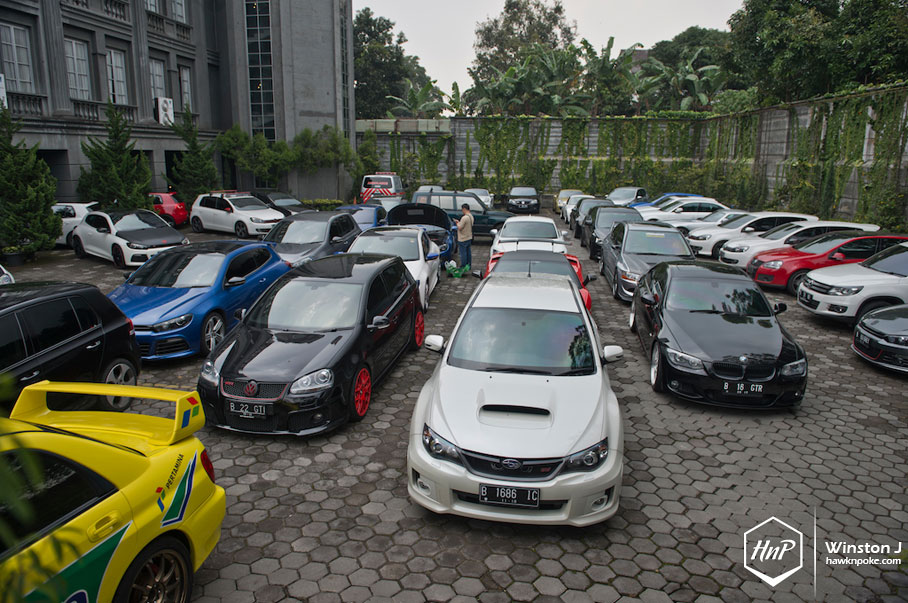 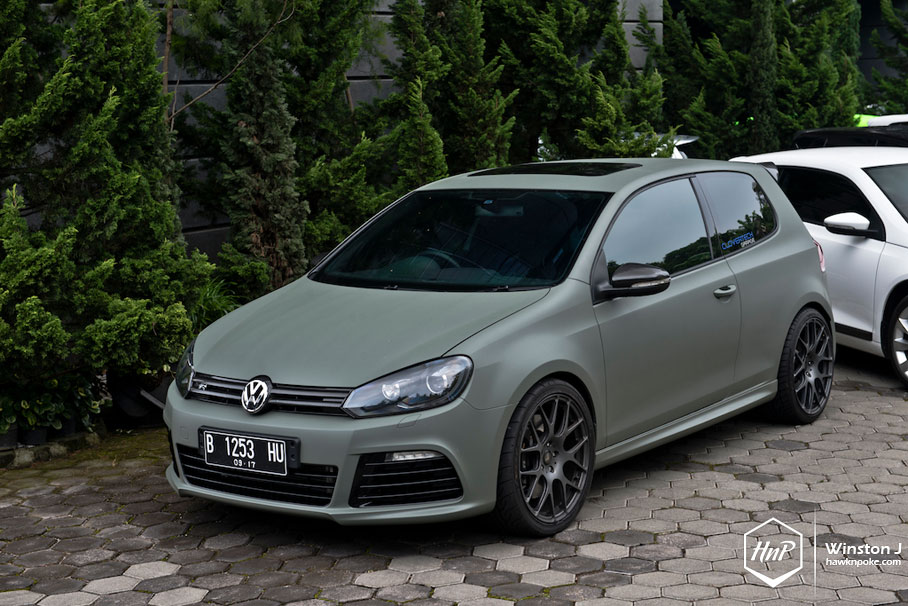 Golf R with an attitude. The matte surface finish has surely set the more powerful AWD apart from the usual Golfs. 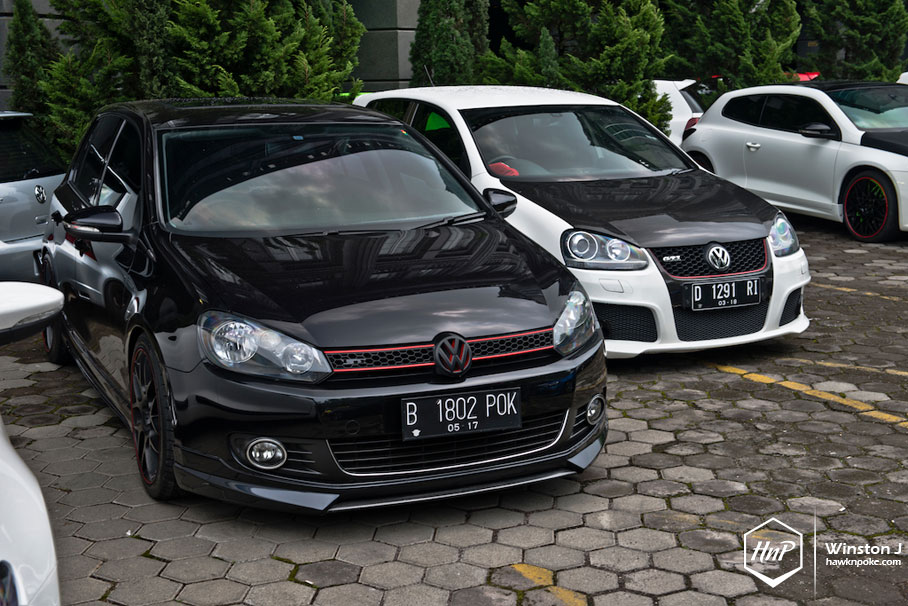 These past few months I have personally been noticing some increasing number of modified VWs. Especially the Golf MKVI’s. 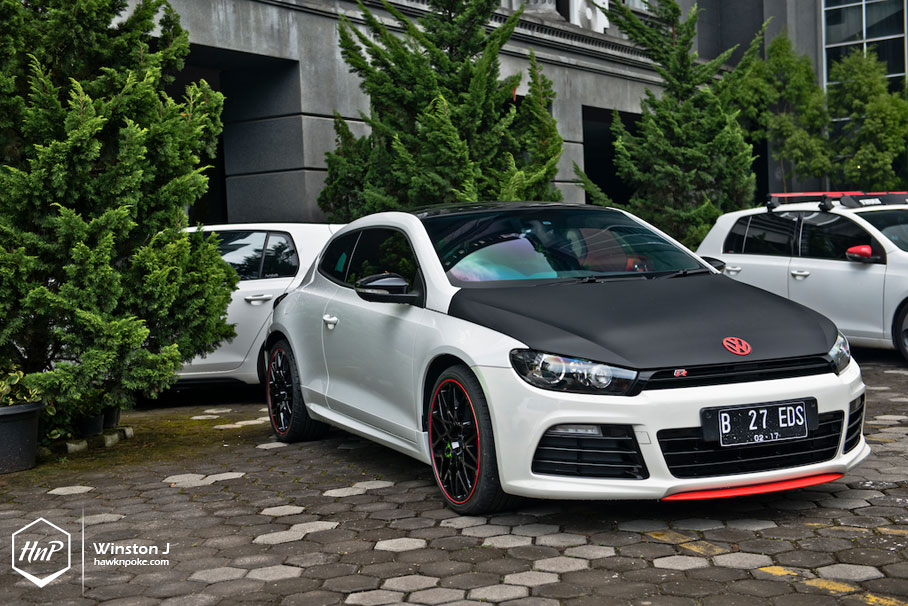 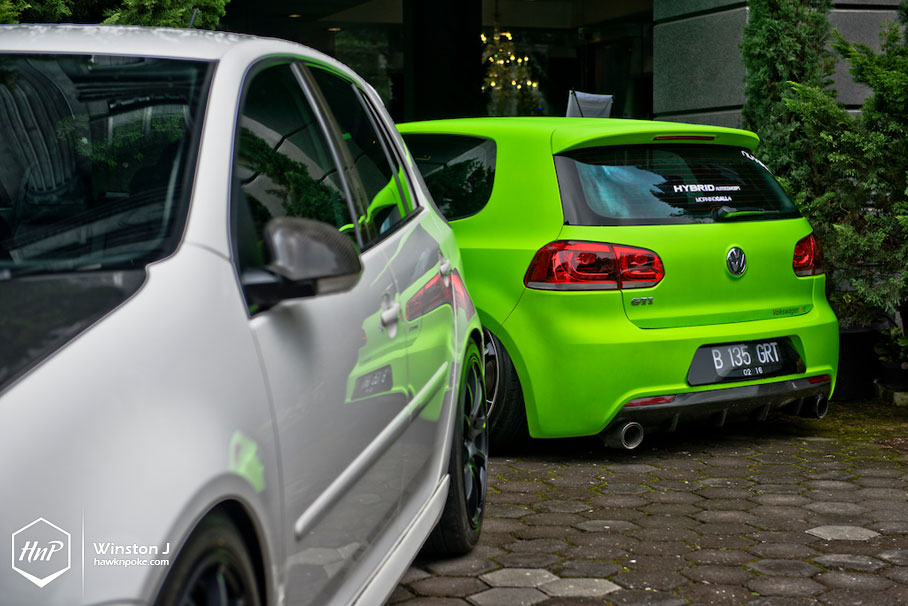 One of, if not the most outrageous builds that day. The GTI with R front bumper and air suspension system. Topped off with a mean green shade of Plastidip. 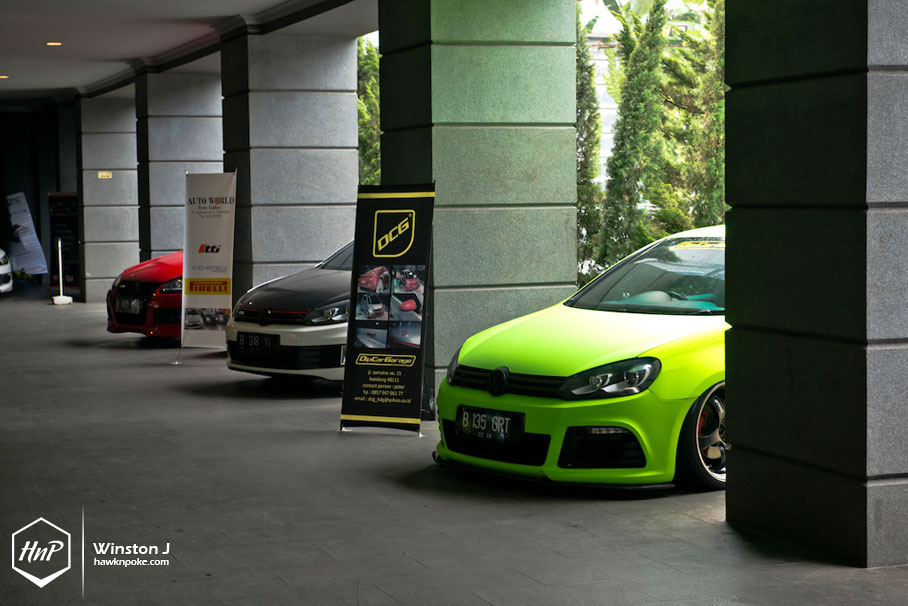 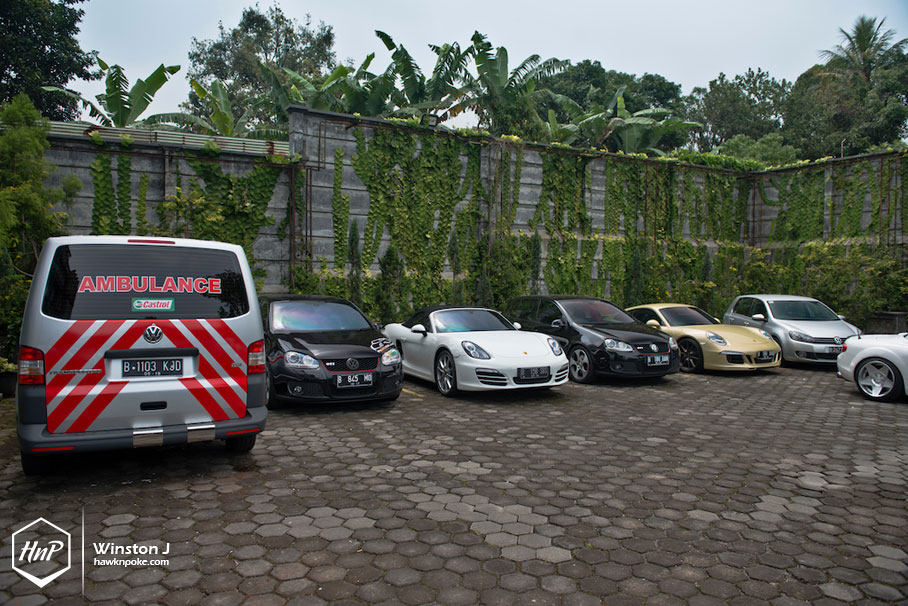 Quite a few of Nuvolks Jakarta members’ friends were also joining the gathering. Bringing their Porsche’s, SLS and BMW’s. 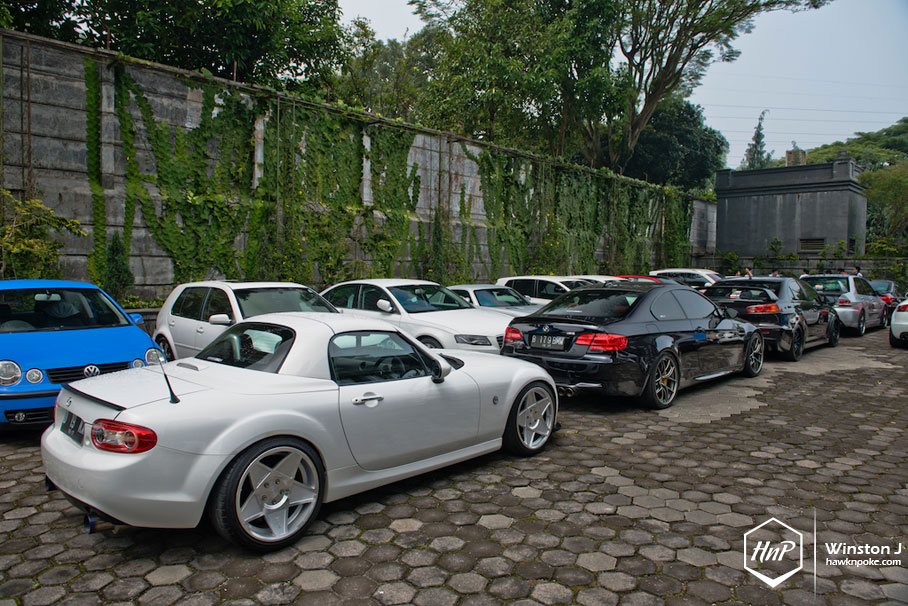 The Morningcall family has also stopped by to support the relaunching of Nuvolks Bandung’s new officers. 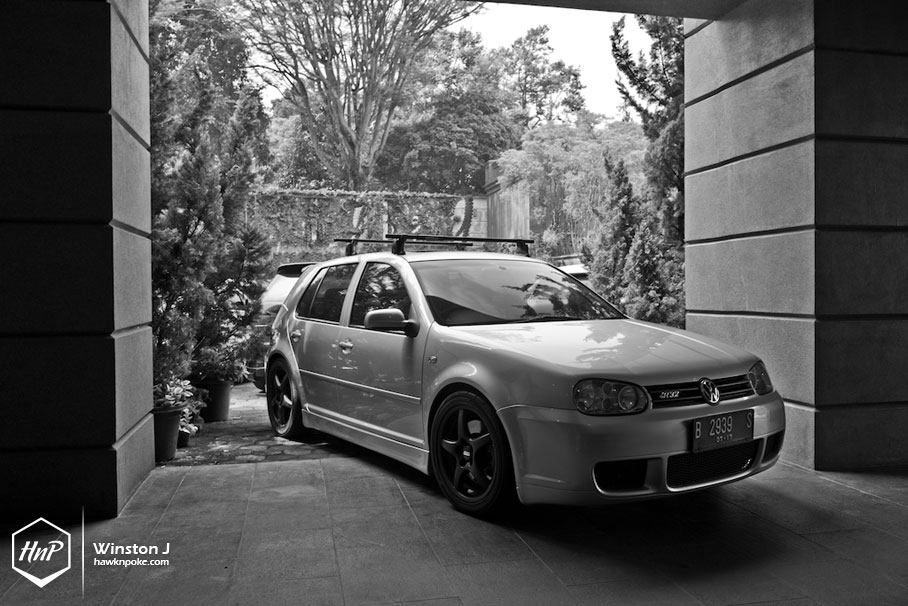 From MKI to MKVII, Volkswagen has successfully evolved the Golf lineup into greater and better practical machines. Winning the hearts of enthusiasts and awards of worldwide magazines. 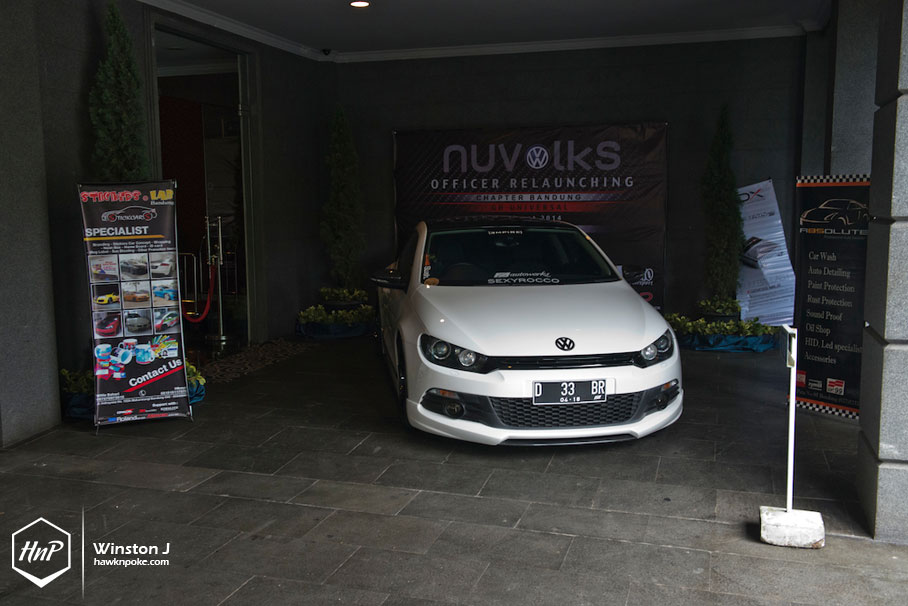 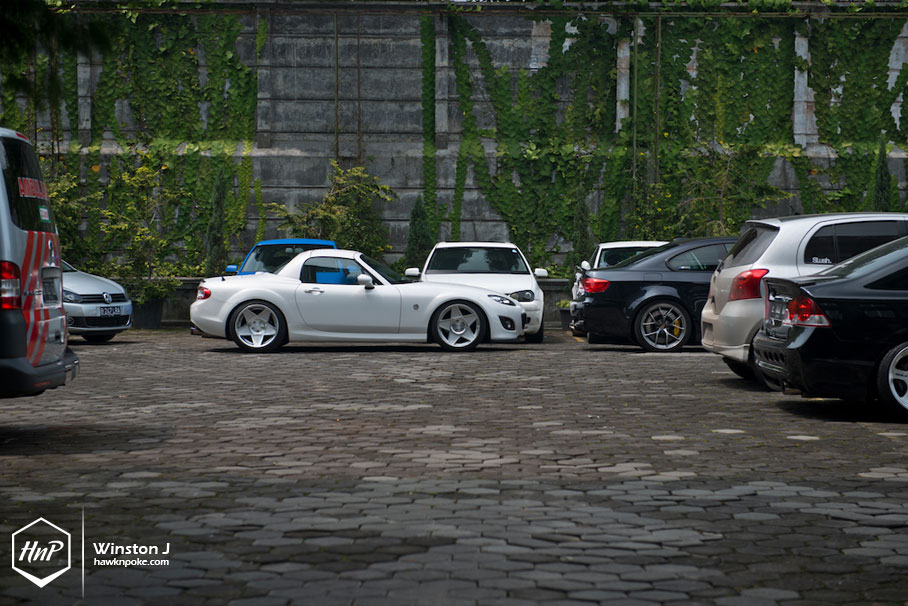 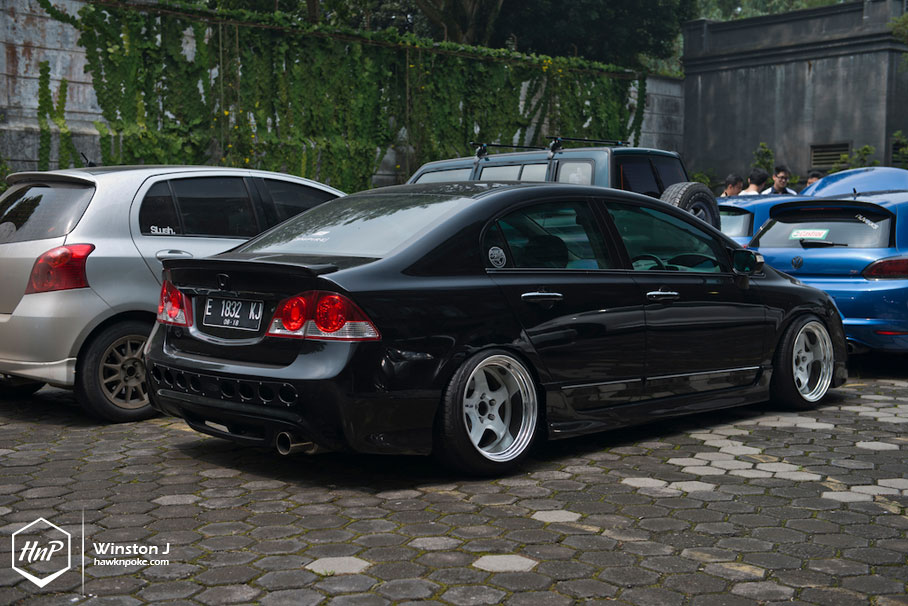 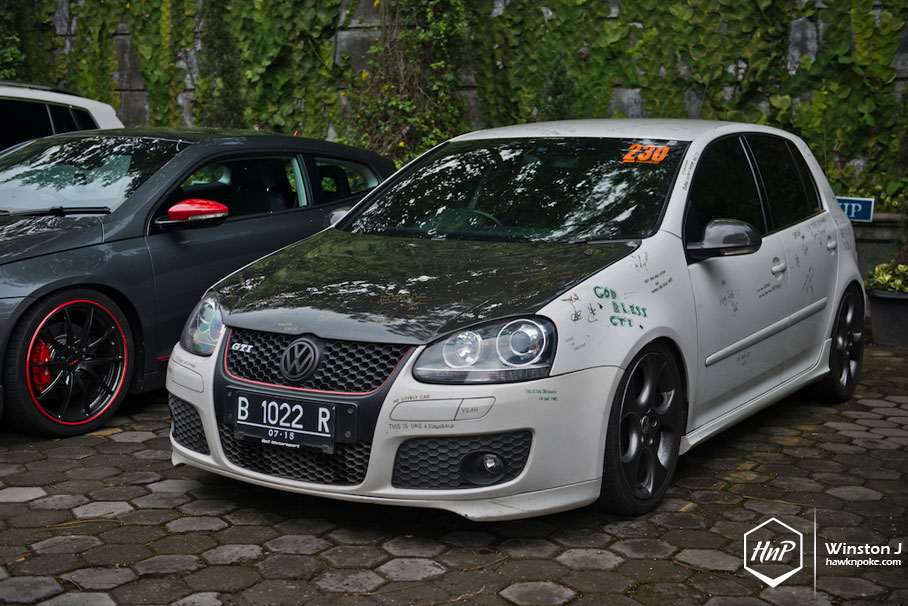 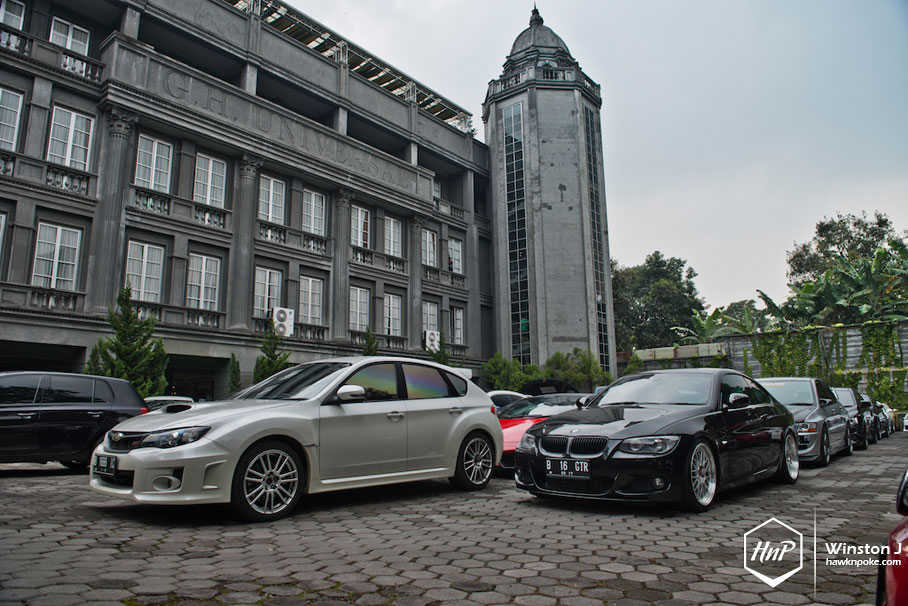 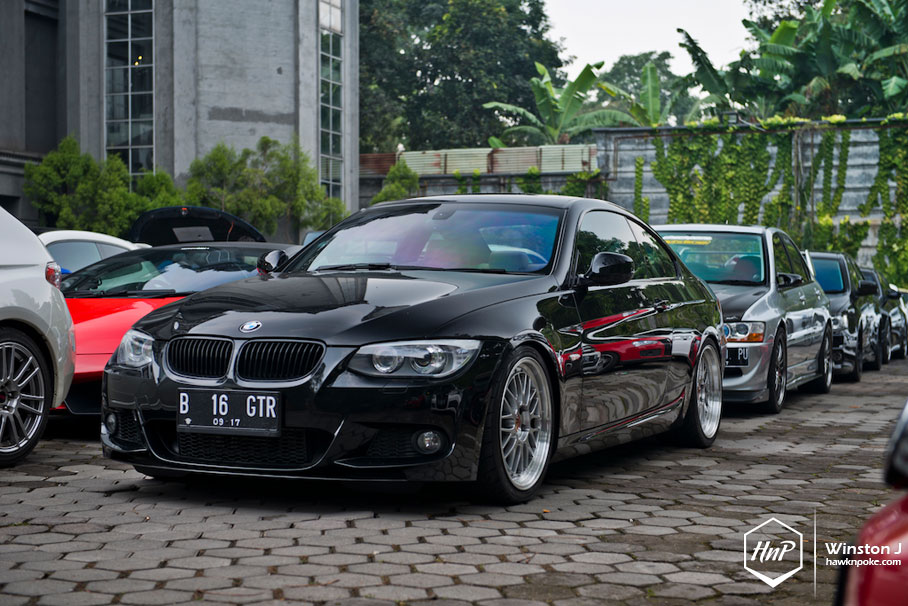 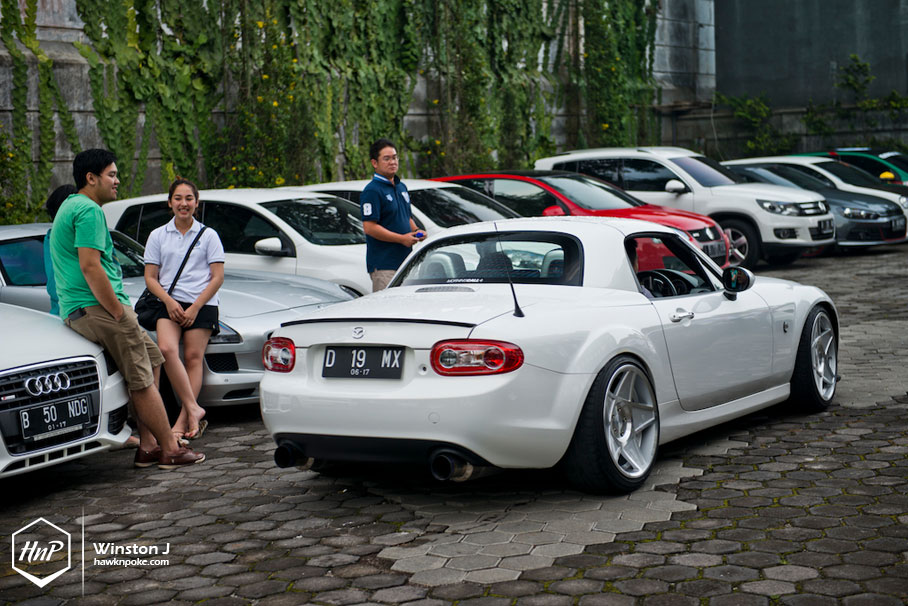 A casual car meet with a purposeful ceremony (relaunching of the Nuvolks Bandung officers). I’m pretty sure we’re going to see many more meets being arranged by the new officers in the upcoming months!