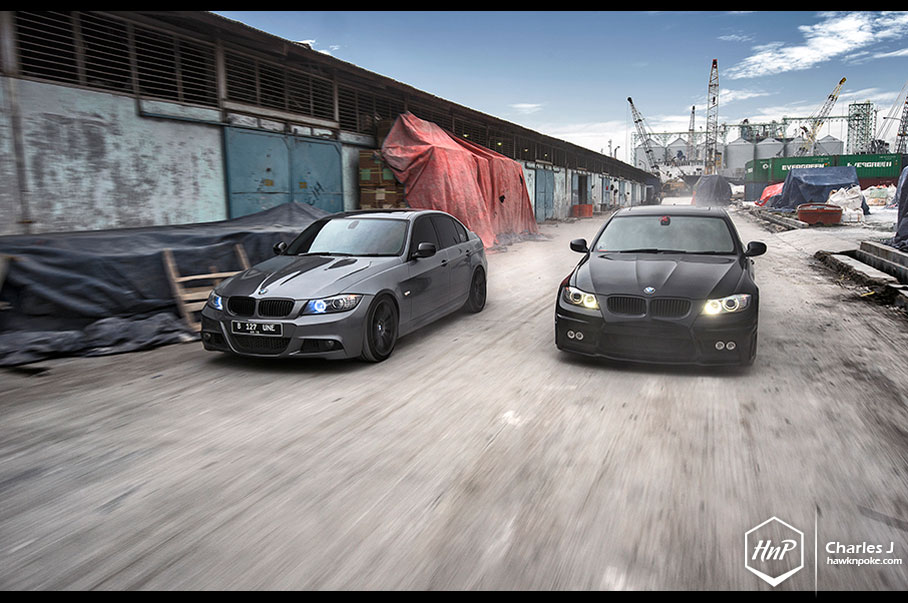 Should we give older gen automotive builds some love? Of course we should! Despite the rising popularity of 6th gen 3 Series out there, we’re still finding a lot of great E90 builds that can be featured, such as today’s pair owned by William and Steven. In fact, we have always had special appreciations towards the great BMW 3 Series lineup, even the E30 builds, such as the silver salmon on gold BBS featured a while ago. Today’s story is rather interesting though. Steven (black E90) on one hand used to drive an A4, while William (grey E90) has given his 3 Series a makeover ever since his last featured article. 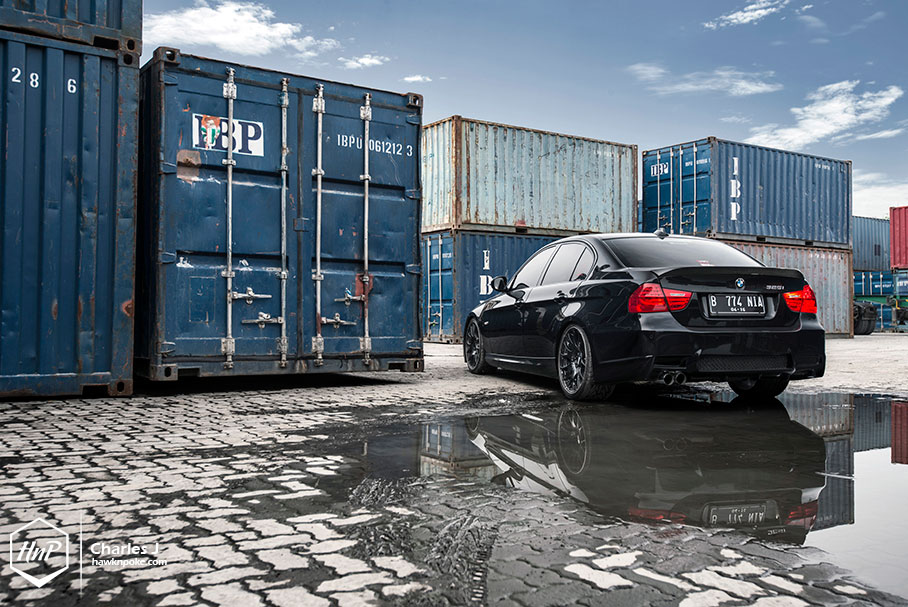 Having previously driven and modded a 2.0 turbocharged Audi A4, Steven can’t help but to appreciate the higher-pitched exhaust noises churned out by the E90. While turbocharged Audi engines tend to have deeper growls and bassy shift notes, the BMW on the other hand has the famous screaming exhausts in higher RPMs. A pleasure to the ears. 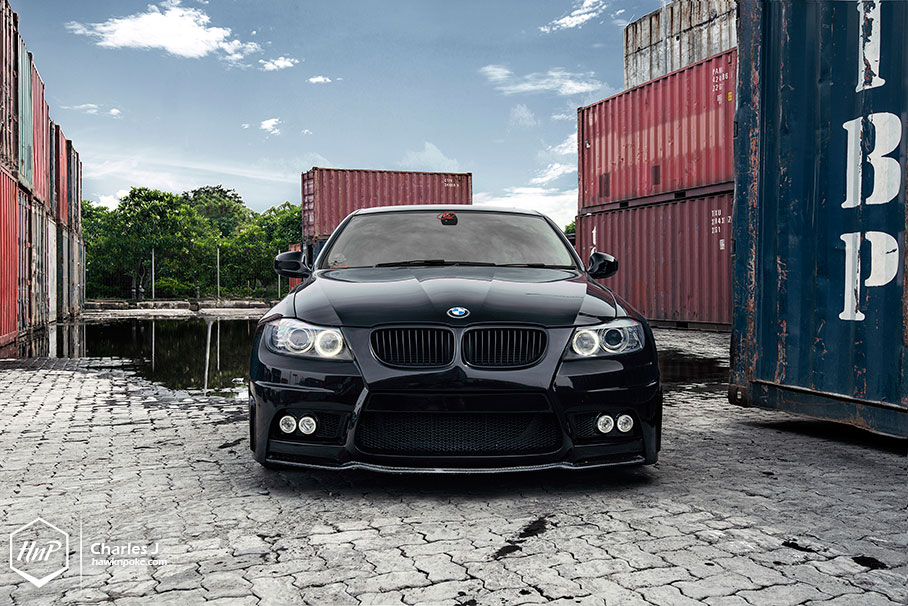 For now Steven is wearing a Black Bison style complete body kit, handed over by William who used to wear the package. However, Steven has also been planning another complete makeover involving a different body style and plenty of interior, brakes and carbon upgrades. 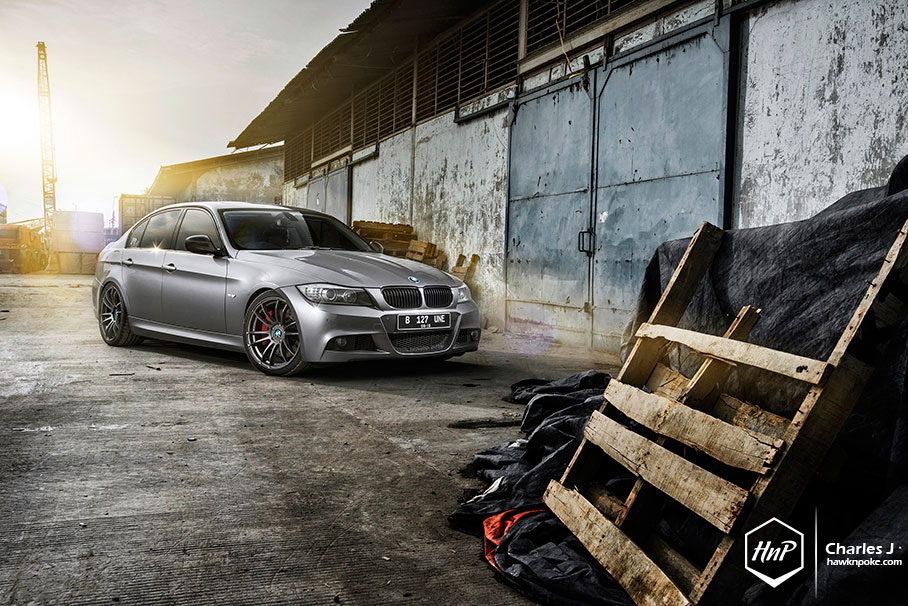 William, on the other hand, has gotten rid of his Black Bison kit and replaced it with a set of OEM M Tech bumpers. A pretty interesting move I shall say; giving the ride a subtler yet sportier appearance. Coupled with Rays Gramlights ordered in a similar shade of grey and lowered on KW V3 coilovers, the build is looking all around ready for some street excitements. 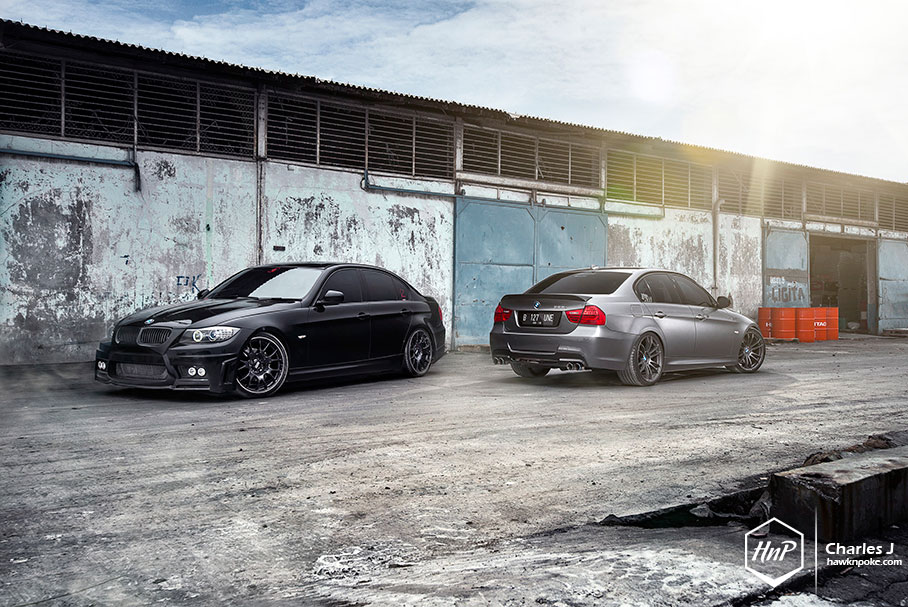 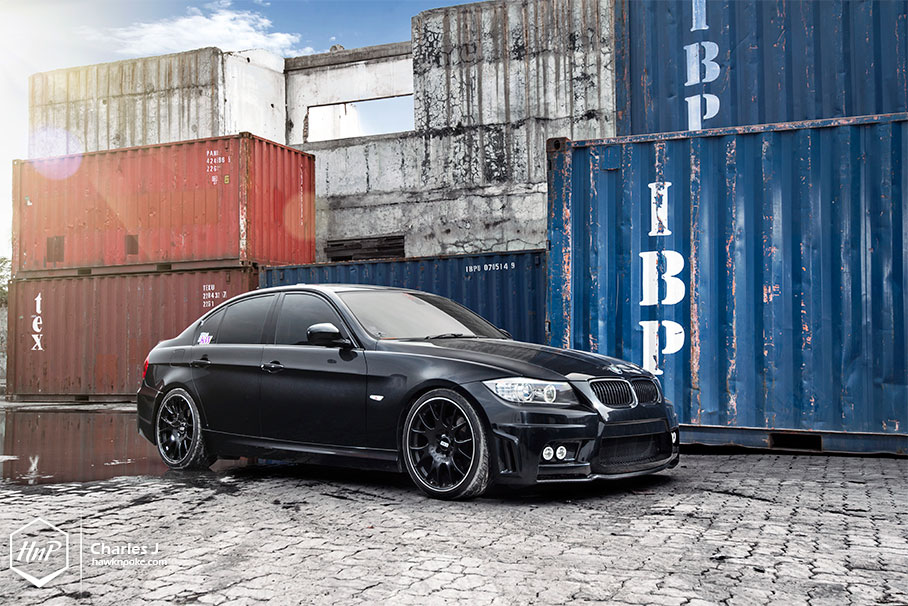 German BBS vs Japanese Rays. Which side are you in? I’d say to each his own. While the BBS CH features a timeless multi-spoked design, the Rays Gramlights offer an interesting Japanese design influence for the German BMW. I’m personally finding more and more attractive BMW’s worldwide wearing great sets of Japanese wheels, from Rays to SSR’s. 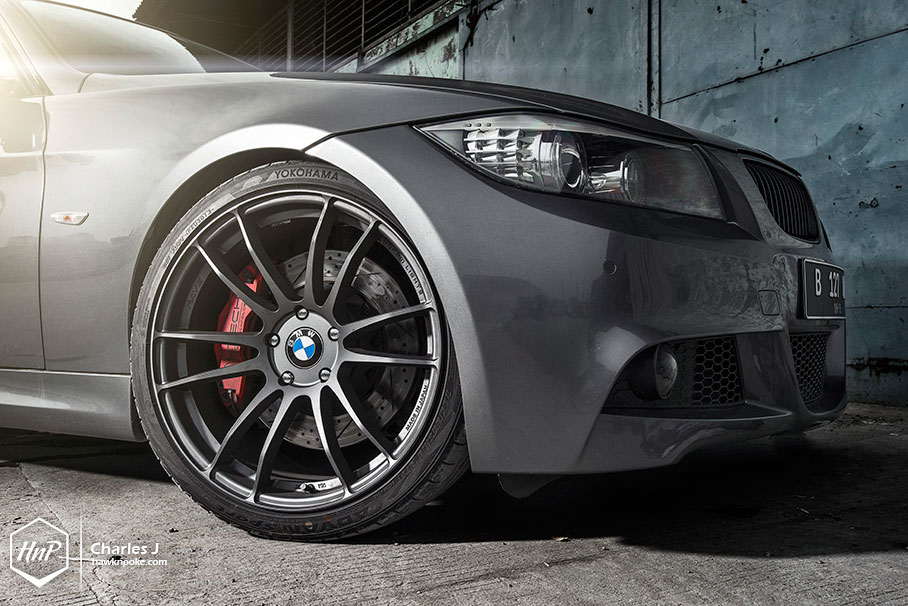 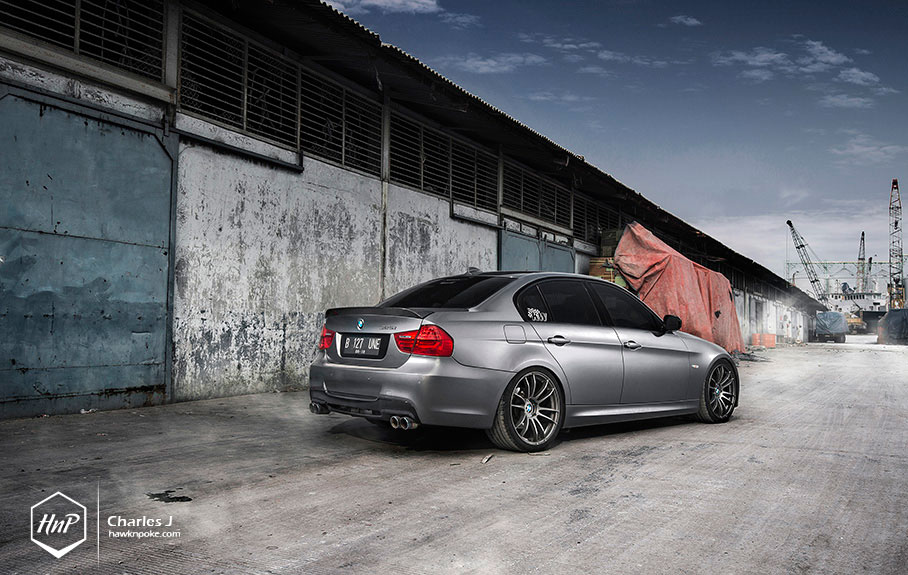 One of the greatest features I found on the E90 is its fender design. Coupled with some properly sized 19″ wheels and a moderate lowering, such a setup is all that it takes to achieve minimum fender gaps. All without sacrificing too much of its ground clearance. 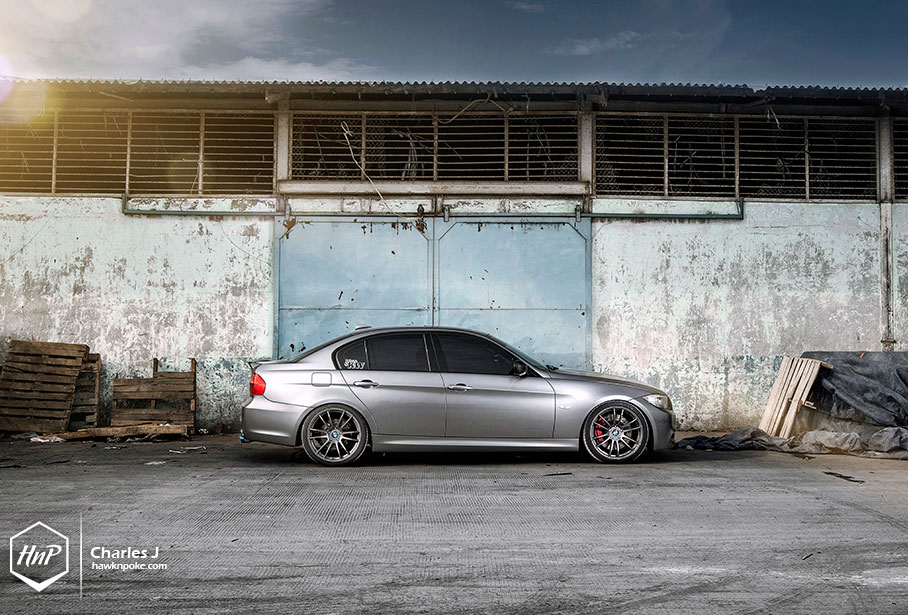 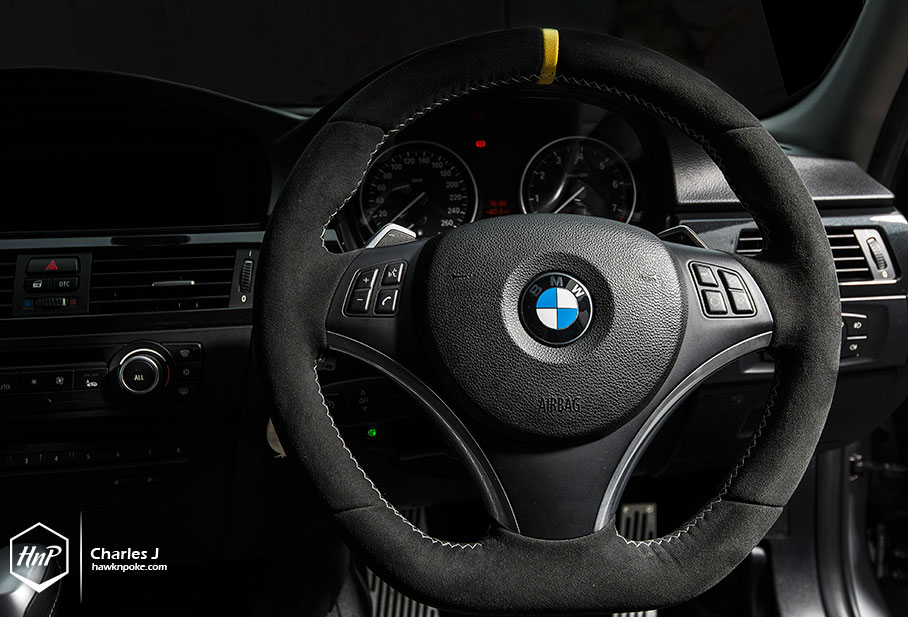 One of William’s current pride on his build is the BMW Performance steering wheel. The touch of Alcantara material has given a totally different feel to the E90’s interior. Sporty, comfortable and very classy. 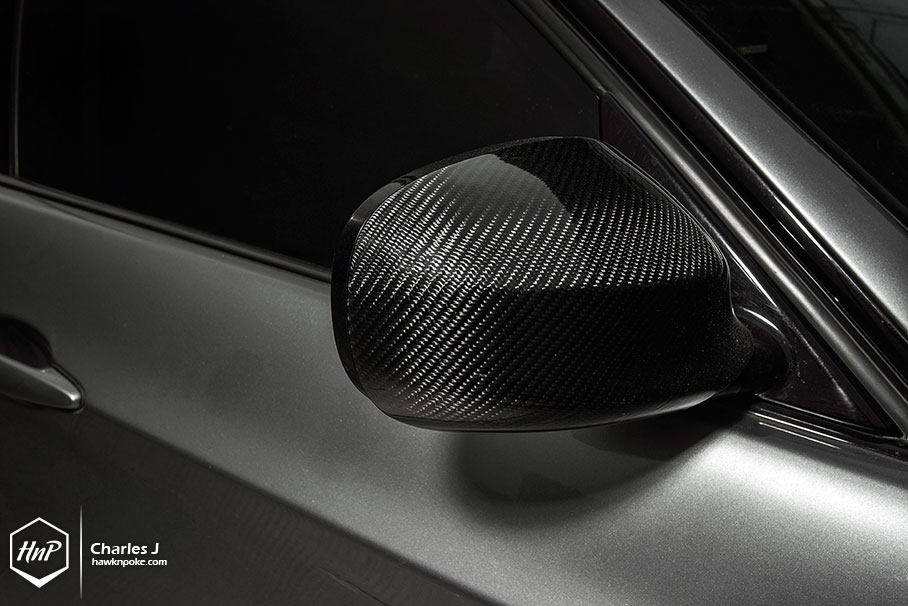 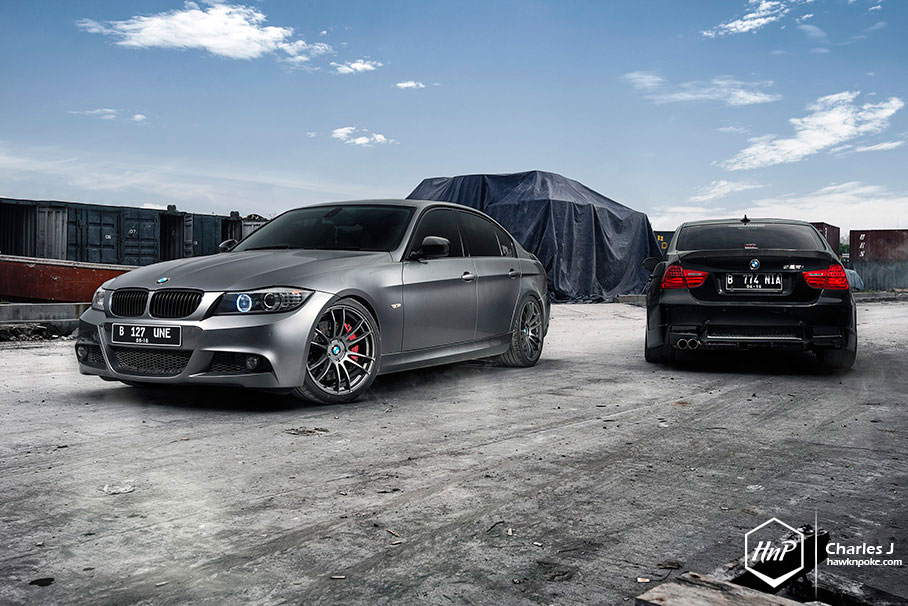 Both William and Steven still have plenty of plans up their sleeves for the E90 builds. From Recaro seats for William, to Brembo GT upgrades for Steven. We’ll just wait for the parts to arrive I guess! 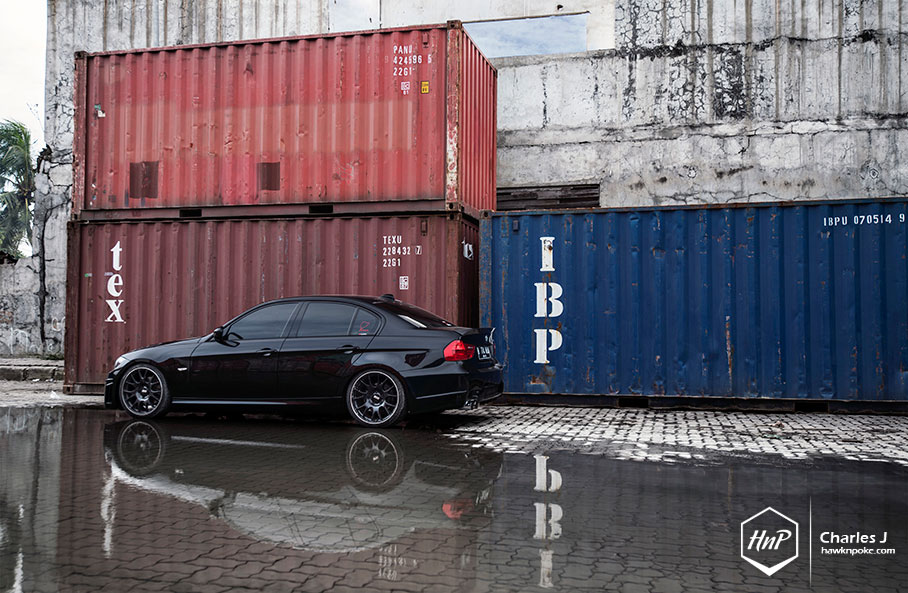