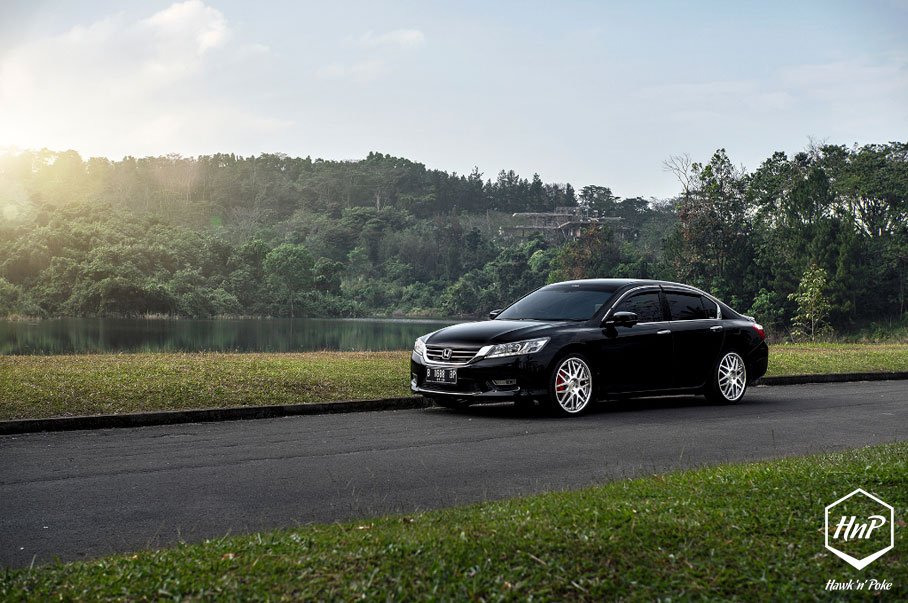 Show Off // New Accord on HRE

On today’s Show Off article, I have a build that’s rather unusual. Starting things off, we have car that obviously hasn’t been seen too often on our streets these days – the New Honda Accord. I don’t think I’ve ever seen any other on the road in fact, apart from this one. But what’s most surprising of all is the choice of mods that the owner has opted for his midsize Japanese sedan. From HRE wheels to Brembo brakes to Wollsdorf leather. All of which are more frequently found on the modlist of European rides! 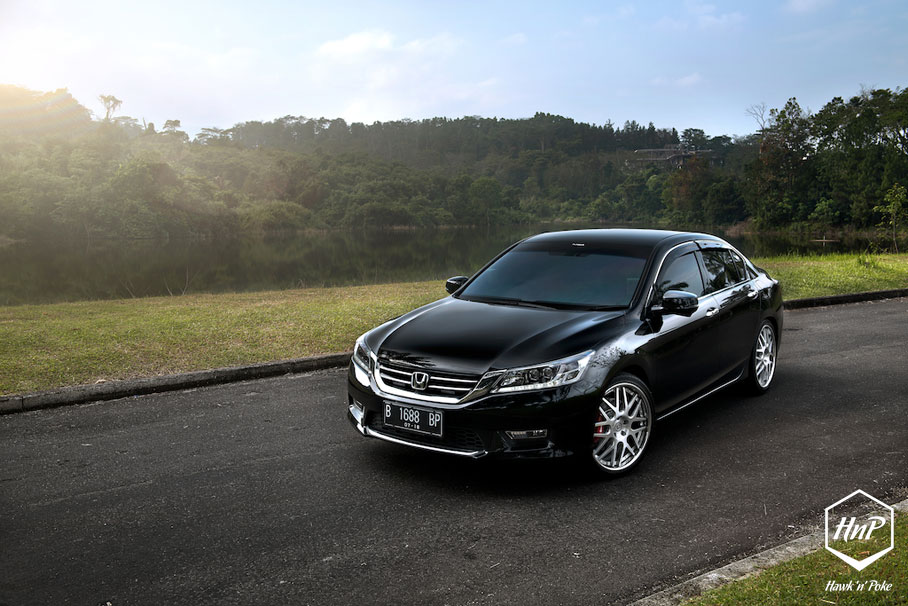 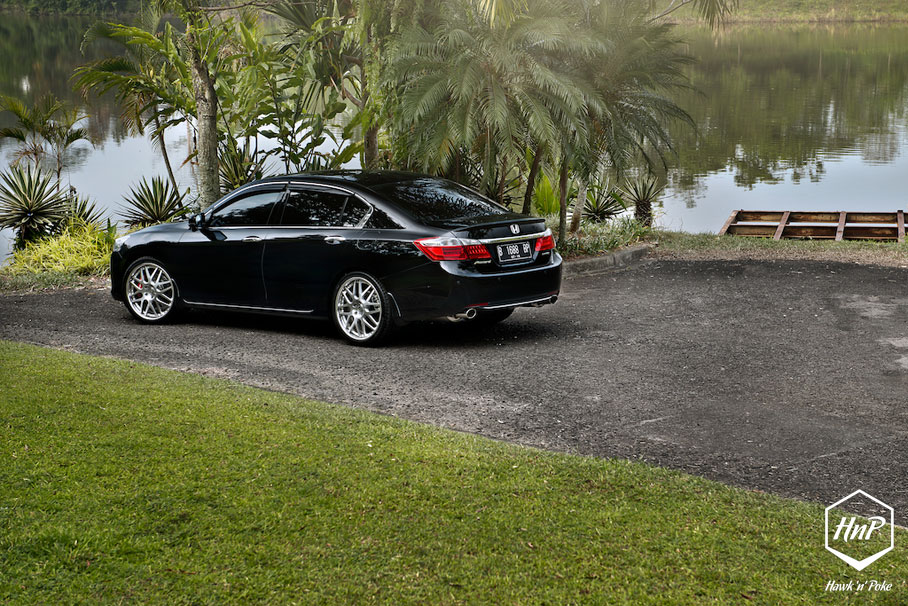 The new 2013 Accord features a complete overhaul over its predecessor. Slightly smaller on the outside, yet a tad roomier on the inside. With such slimmer lines and cleaner edges on the body, the new Accord is also much easier on the eyes. A nicely executed design evolution by Honda. 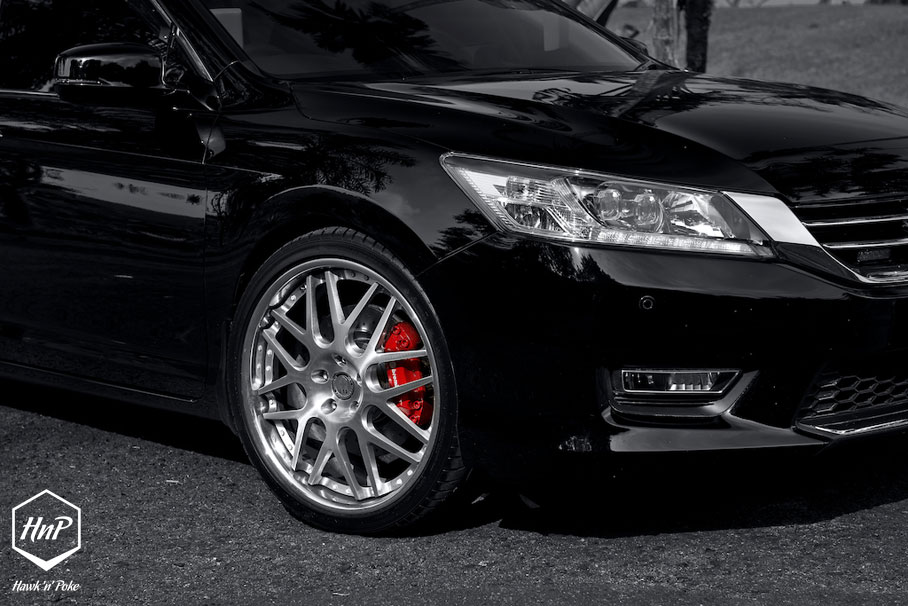 No doubt the 20″ HRE wheels and Brembo brakes combo has given the Accord a huge boost on its luxurious image. 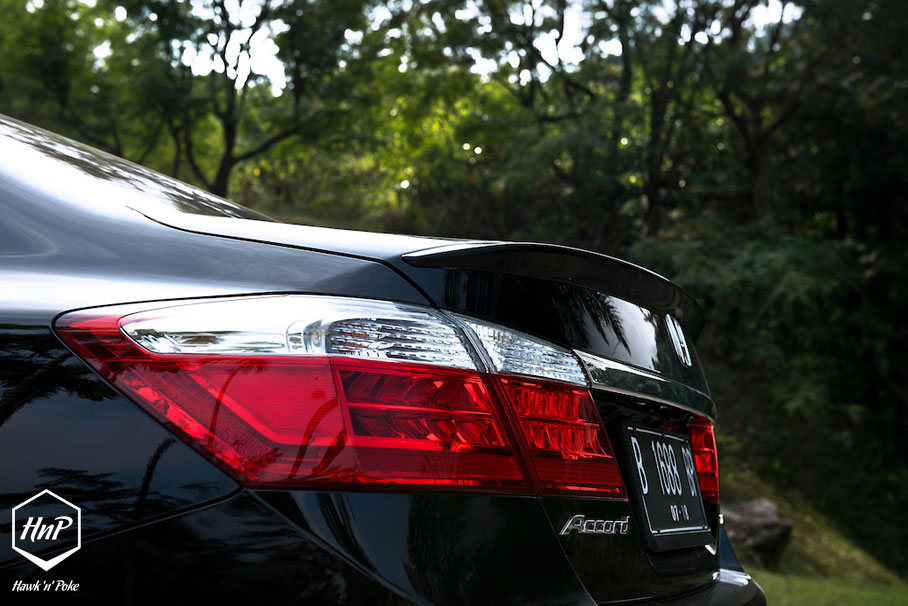 A slim ducktail added the nice little touch to the ride’s rear aerodynamics. 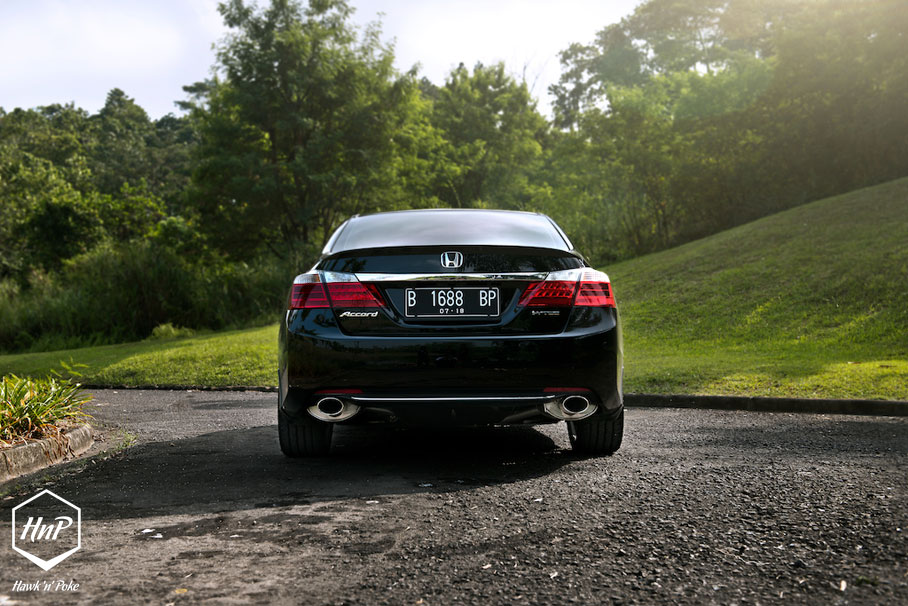 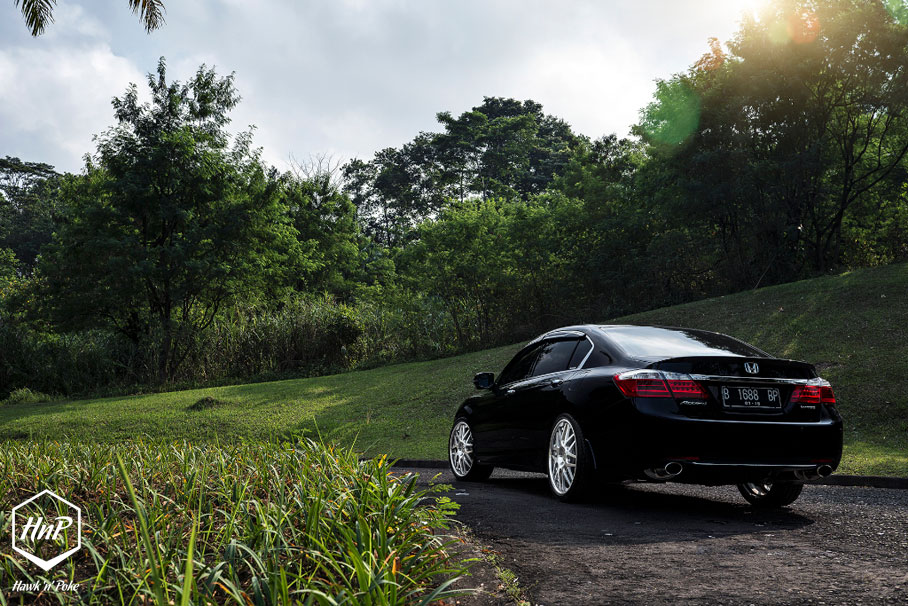 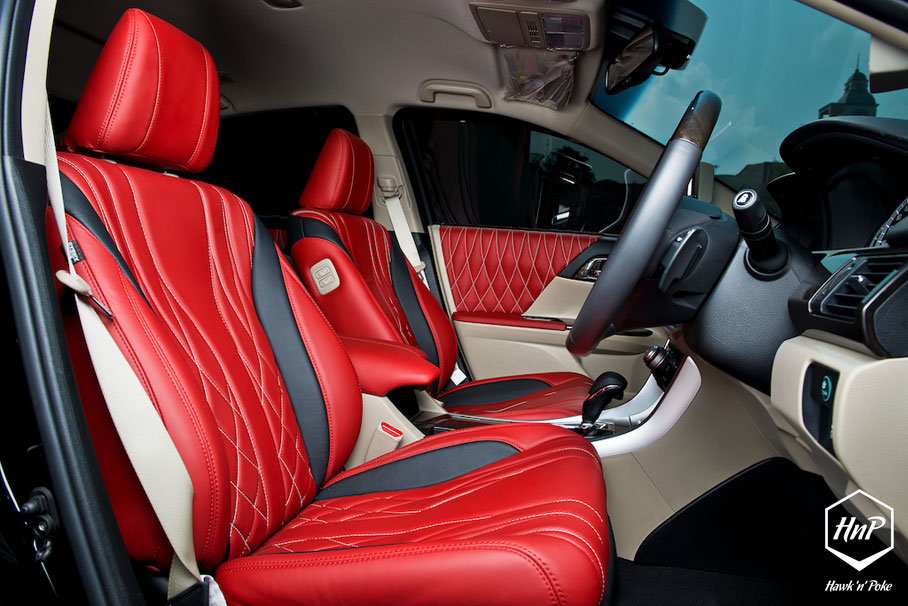 Interior-wise, entire seats and panels have been wrapped with Wollsdorf leather. The famous leather company that’s been chosen by quite several European manufacturers to become their OEM supplier. 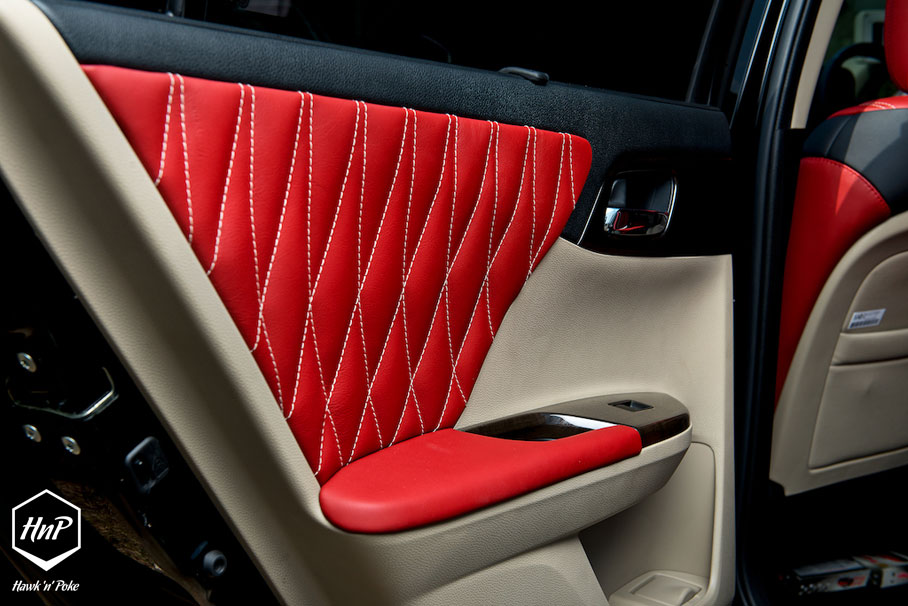 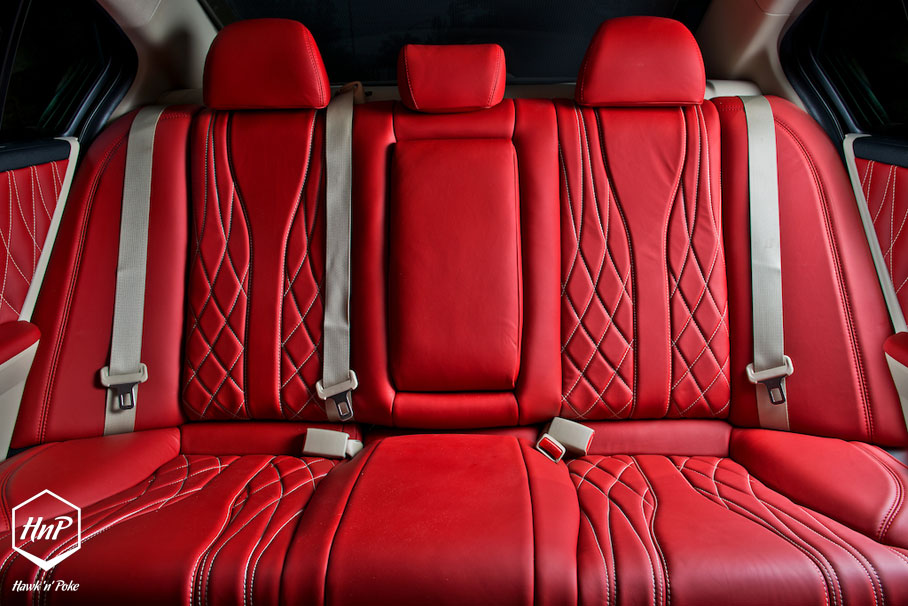 The whole re-trim process has given the Accord’s interior an entirely fresh look and feel. Much more posh and comfortable I’d say. 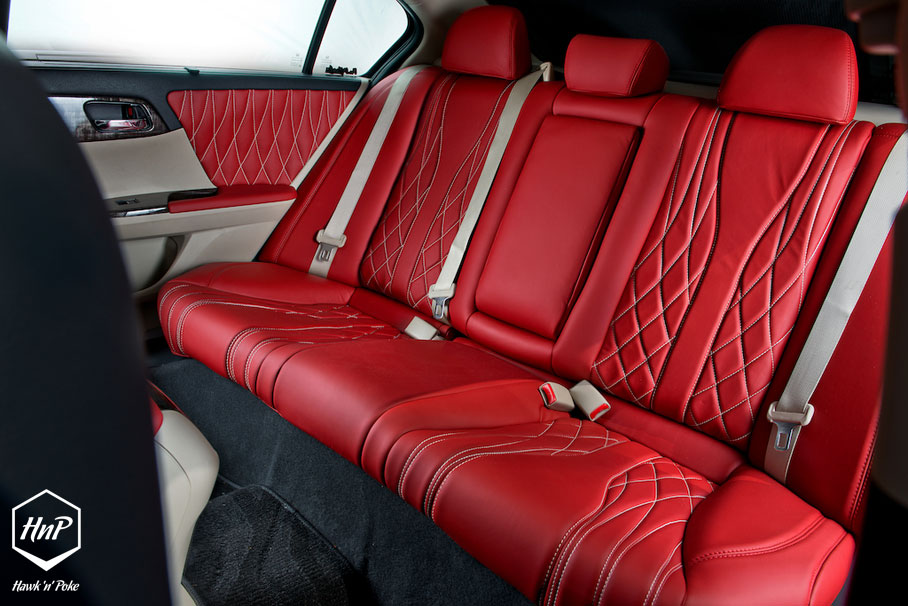 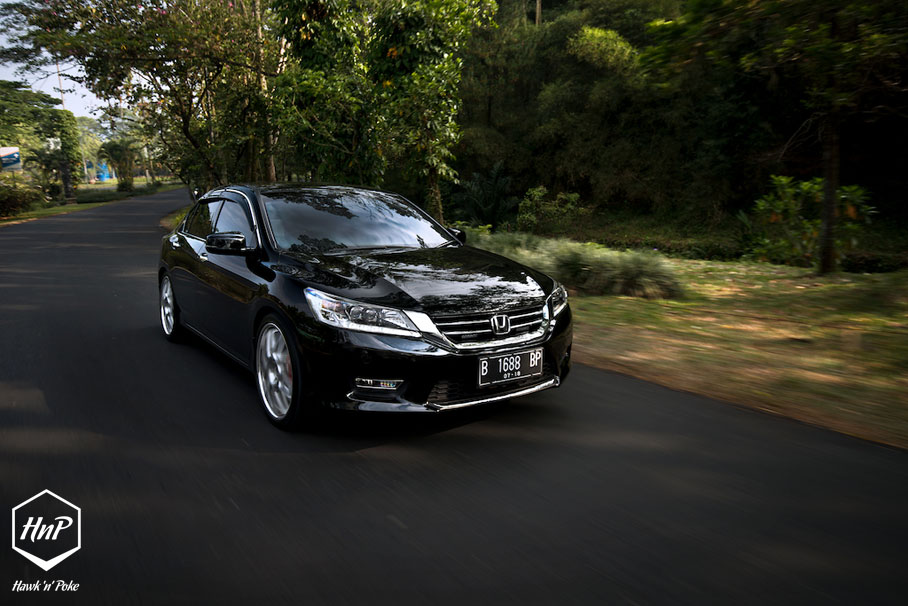