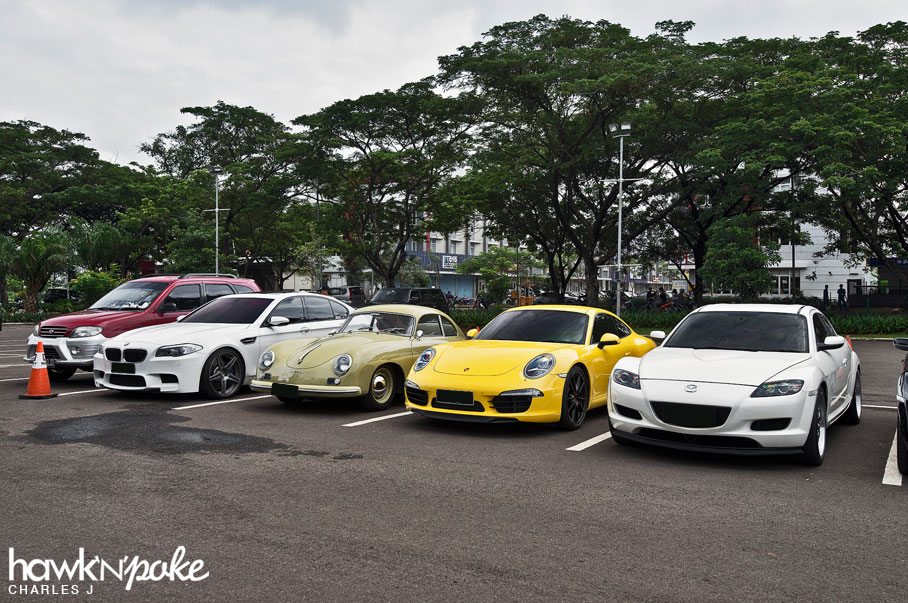 Floods, hella-floods! Due to the recent water damage covering plenty of areas in Jakarta (some areas were even flooded up to 1.5mtr deep!), the GENESIS Team decided to reschedule the Jan 26th Car Show event to Feb 23rd. Several weather forecasters predicted Jan 26th-27th to be the pinnacle of Jakarta’s rainfall, worsened by rising sea levels. Not taking chances nor wanting to compromise participants’ safety, we decided to reschedule the event.
With the GENESIS Car Show rescheduled to Feb 23rd, our team decided to arrange a “Meet and Donate” charity event called “LOVE for JAKARTA.” It’s open for all automotive organizations, communities and individuals, with donations handled by Aksi Cepat Tanggap (www.ACT.or.id). TOP 1 Oil Indonesia, KW Suspensions Indonesia, The Original Finch, plus several other GENESIS partners participated in this charity event. Meanwhile, MOCI, SportscarCommunity, Connection, 86ID, Garage Club, Nuvolks, Excite, Nozzle, Serious, W203, X-Rules and Serious were among the supporting automotive communities. 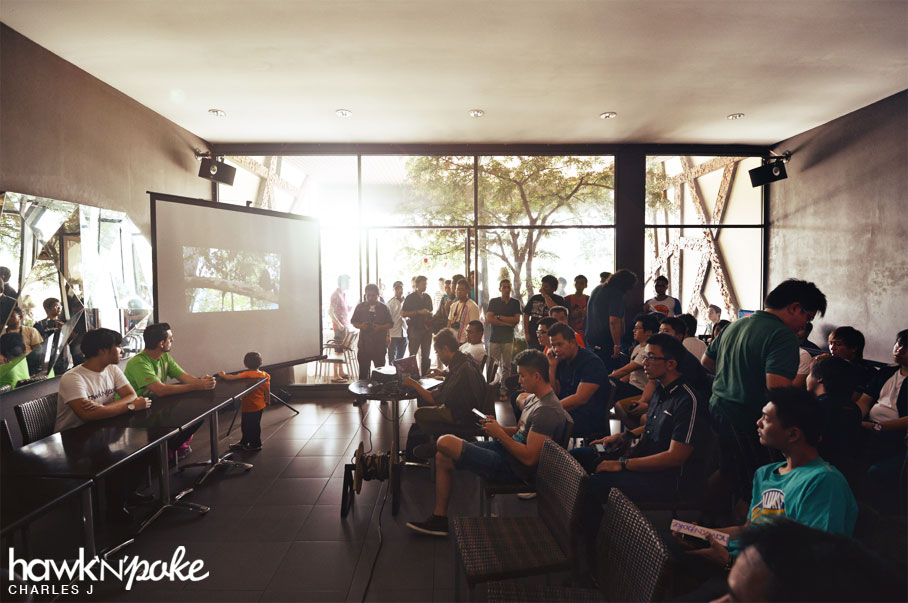 The number of participants coming to the meet were outstanding. The space we booked on the second floor of Planet Noodle were apparently just enough accomodate the crowd. We started the meet with some morning snacks and coffee, followed by introductions from hawk’n’poke, Hellaflush and ACT. 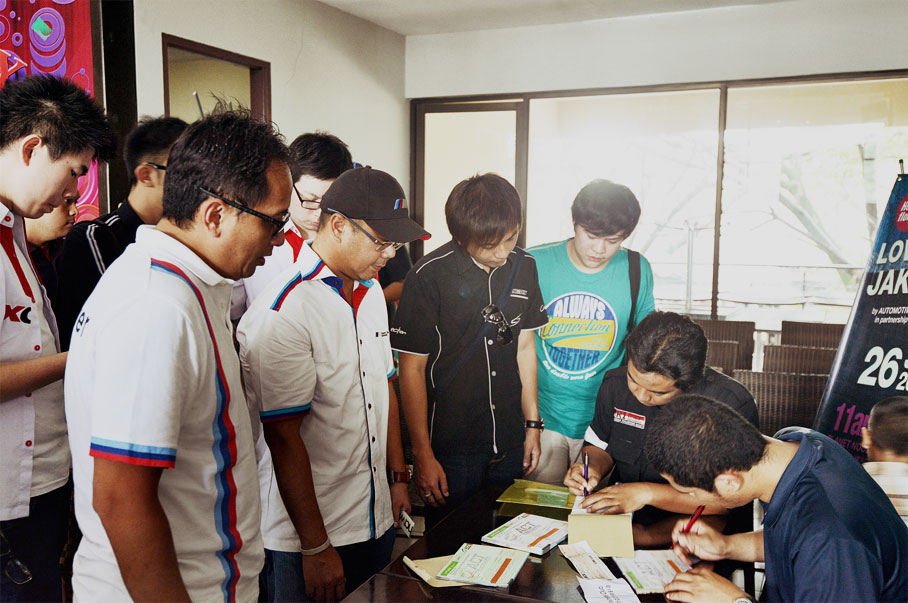 Donations can be made both in the form of cash and goods. Here participants were queueing for the donation receipt slip. 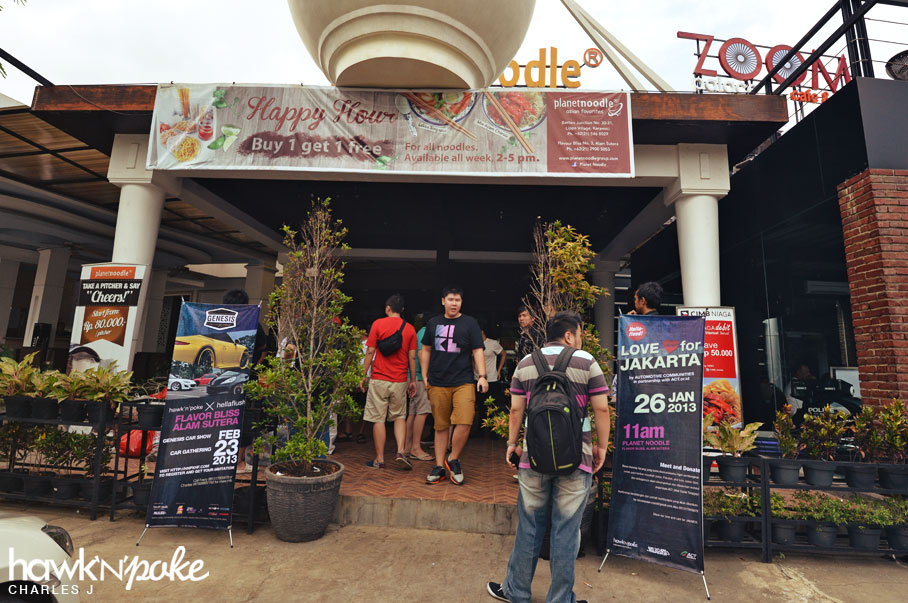 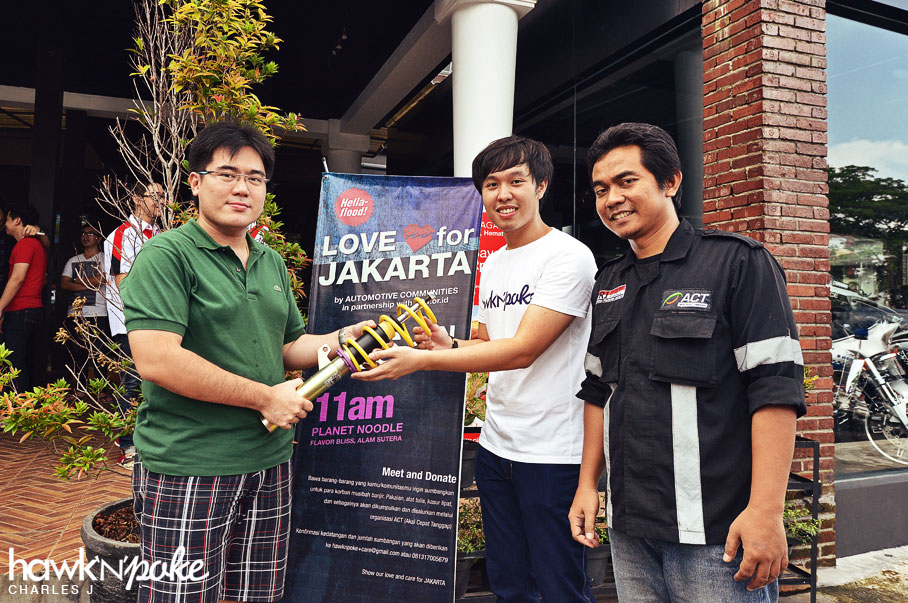 KW Suspensions represented by Alvin and Iwan donated this set of VW Golf/GTI coilover to be auctioned for charity. Regular price is Rp 14,000,000 and the winning bid was Rp 10,000,000. 100% of the proceedings were donated via ACT. 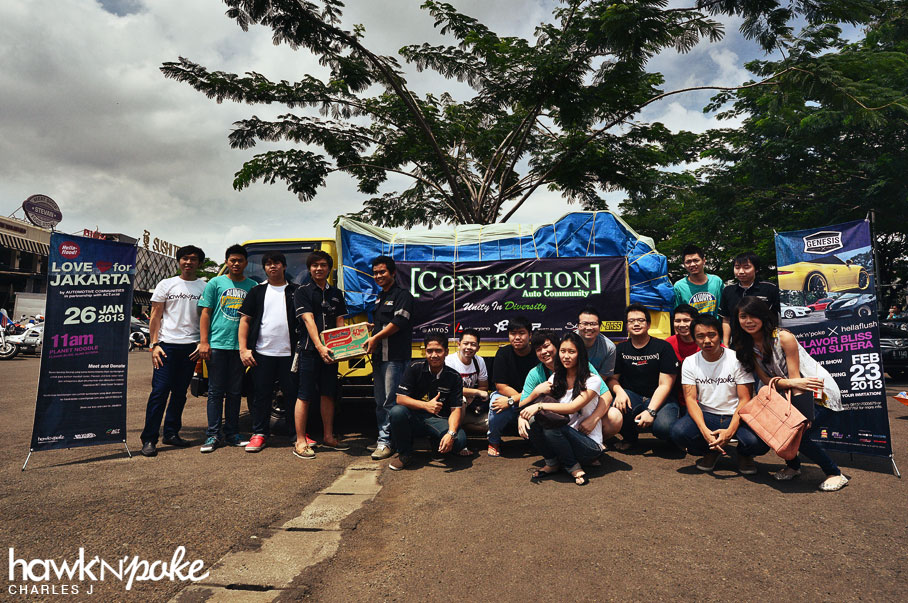 Connection auto community arrived at the meet not with their coolest nor lowest cars. This truck full of donation were their ride of the day. 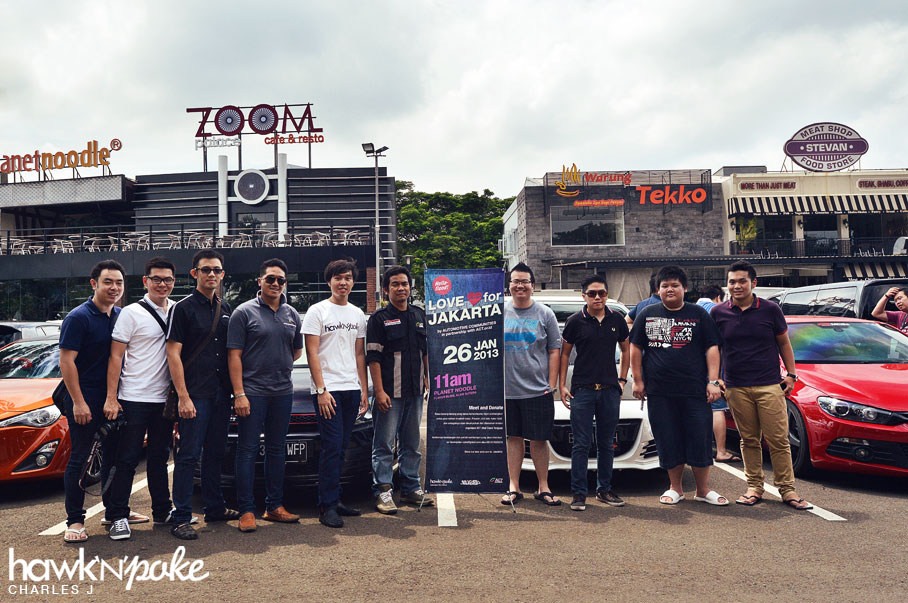 SportscarCommunity members, including ID86 crews and owners of Elika performance and Vertue. 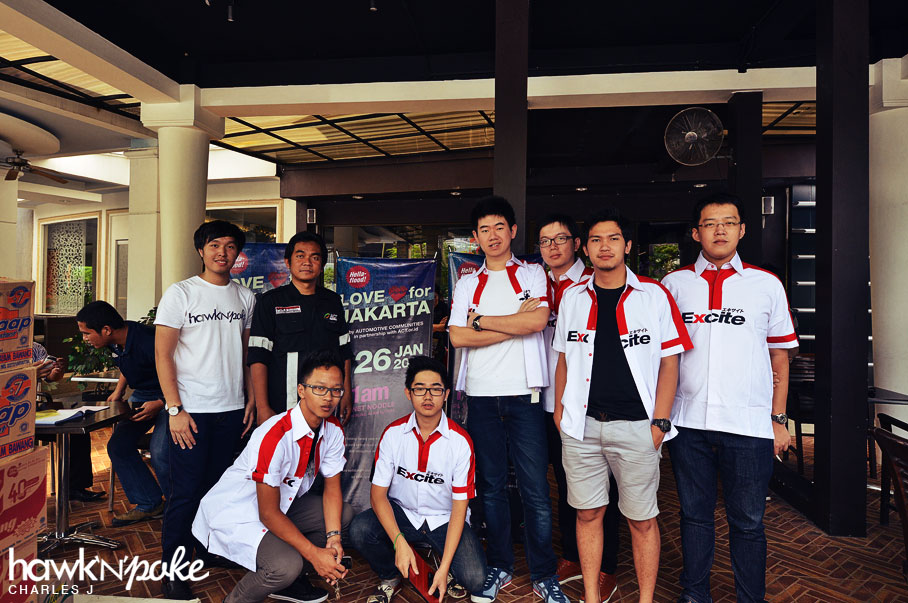 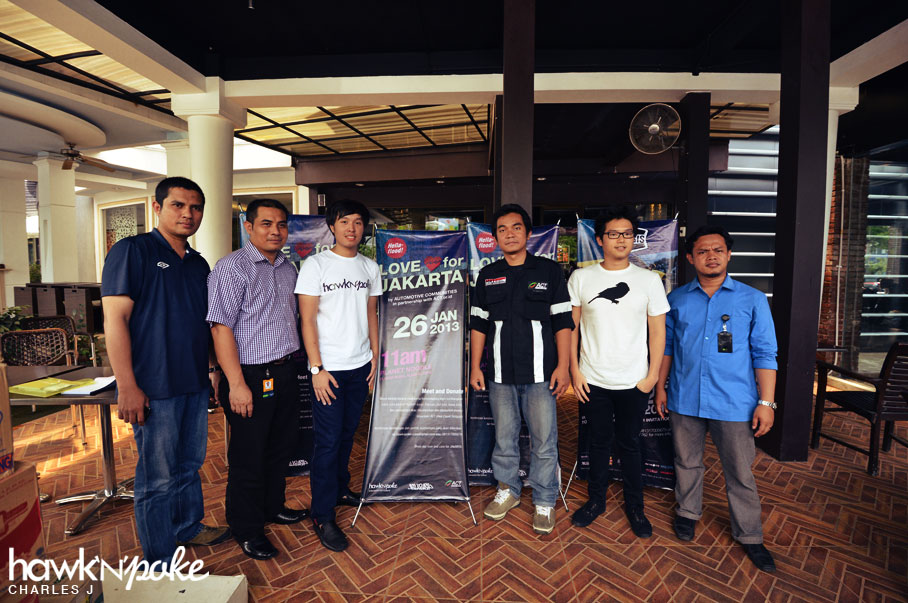 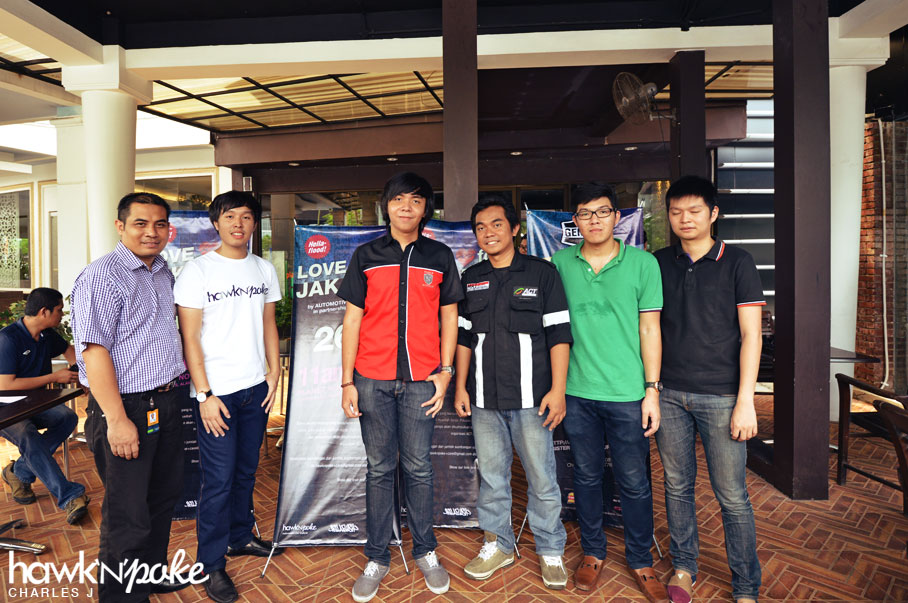 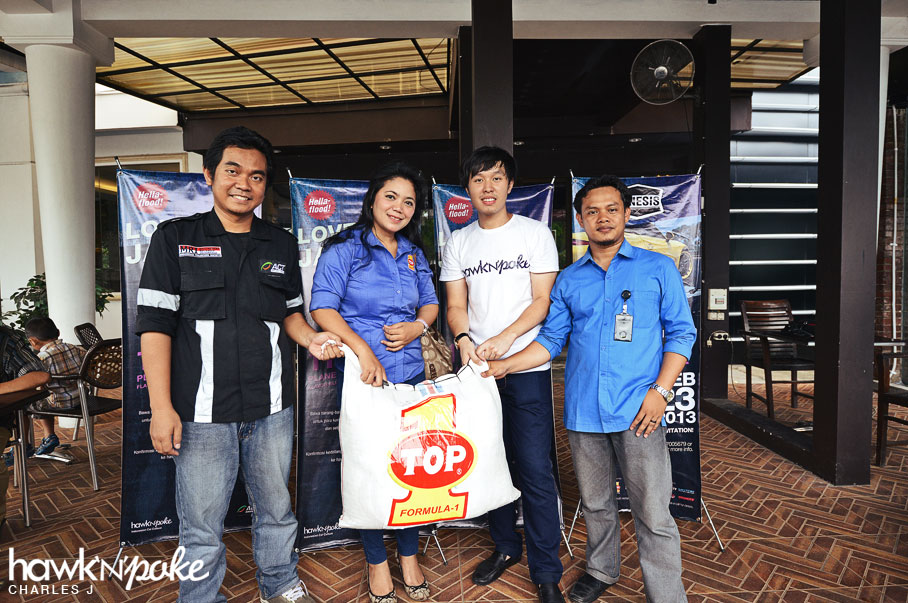 Despite the plentiful of actions TOP 1 has taken in response to the floods, the company still sent Ms Akmeiliani over to carry some donated goods and participate in this event. 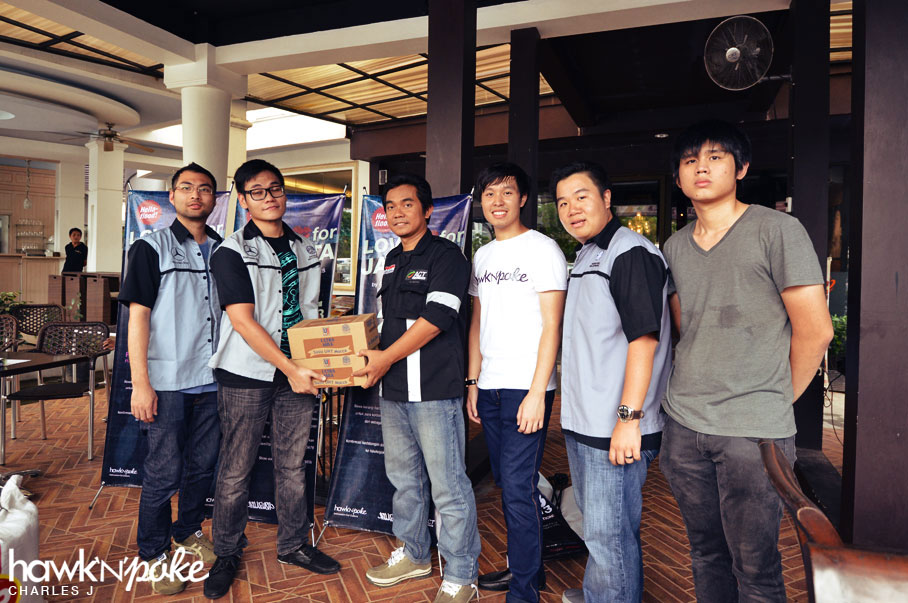 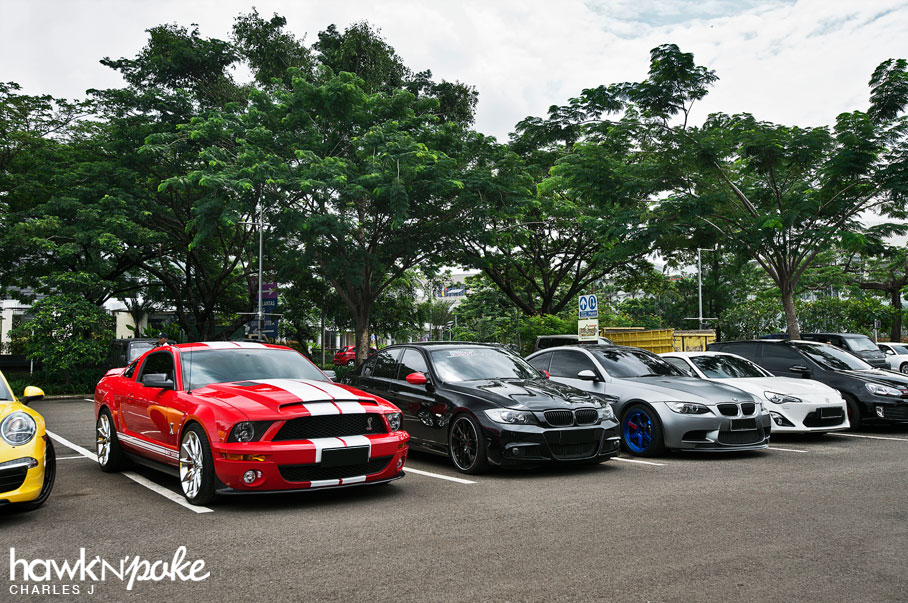 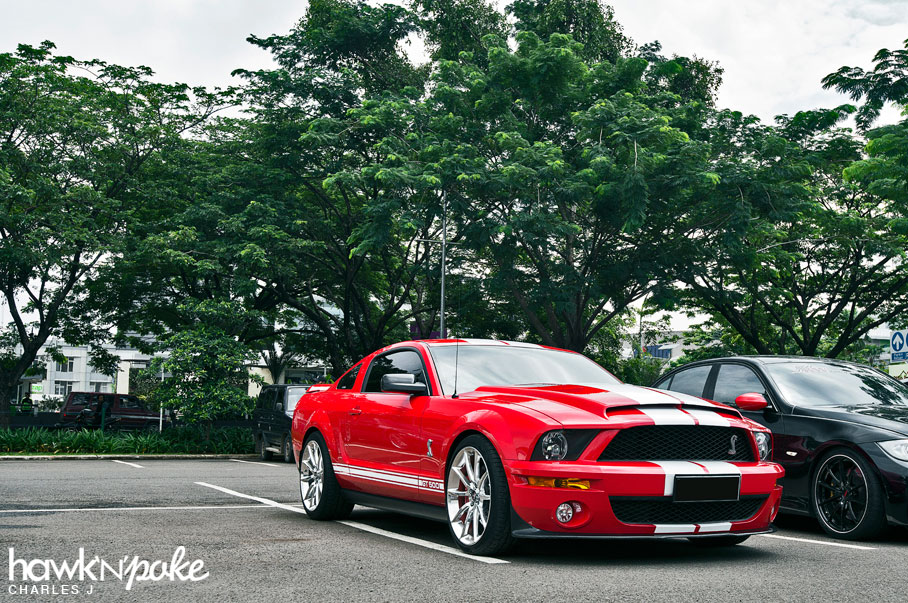 The GT500 was attending a bikers’ meet next door. First time seeing it in person. The noise that this thing made was downright wild. 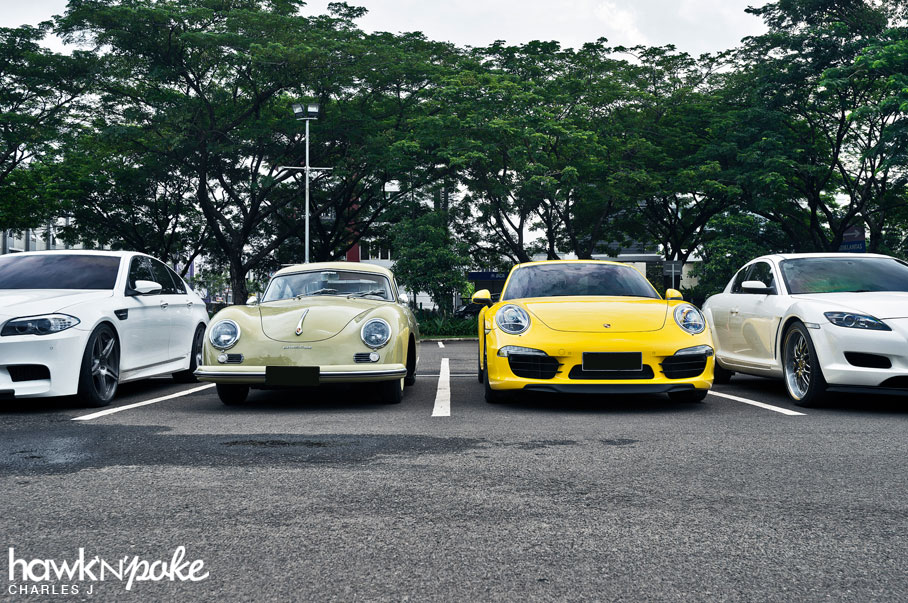 It’s clear how Porsche’s designs are timeless once you see one of these older ones on the road and still fall in love for them. These two Porsche’s were owned by MOCI members who decided to take their other cars to the meet. A classic E-Type Jag arrived sometime later. 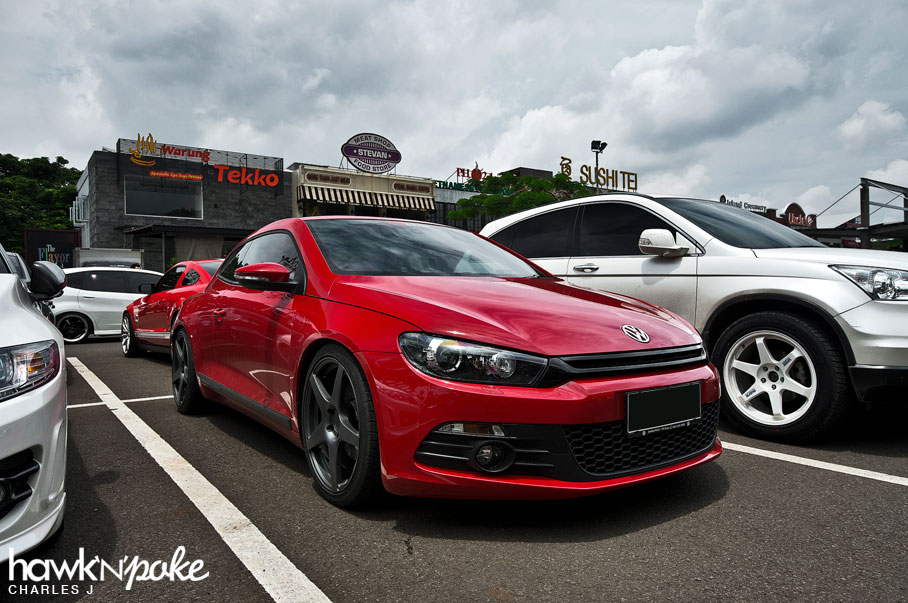 Davin’s Scirocco looking awesome on a set of ADV.1 and KW Suspension coilovers. 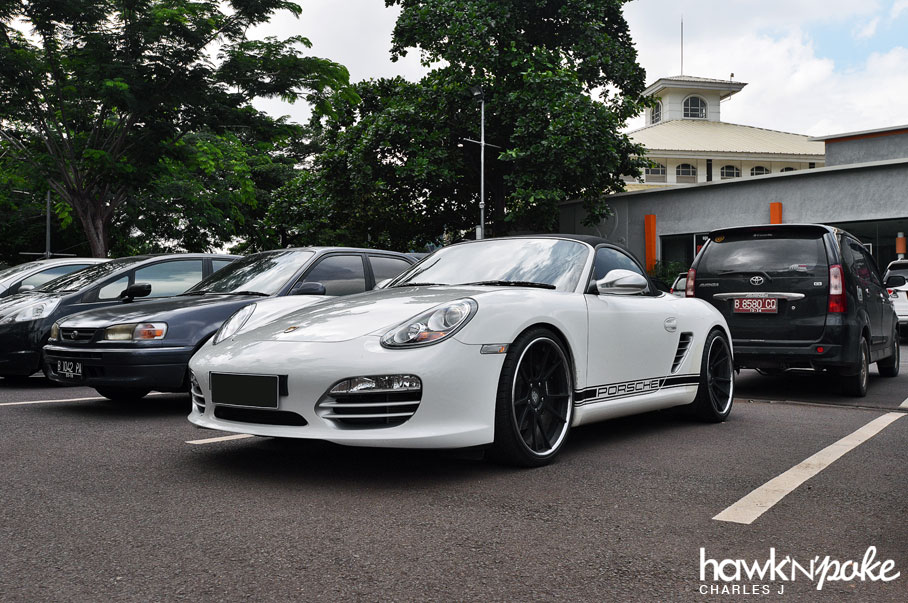 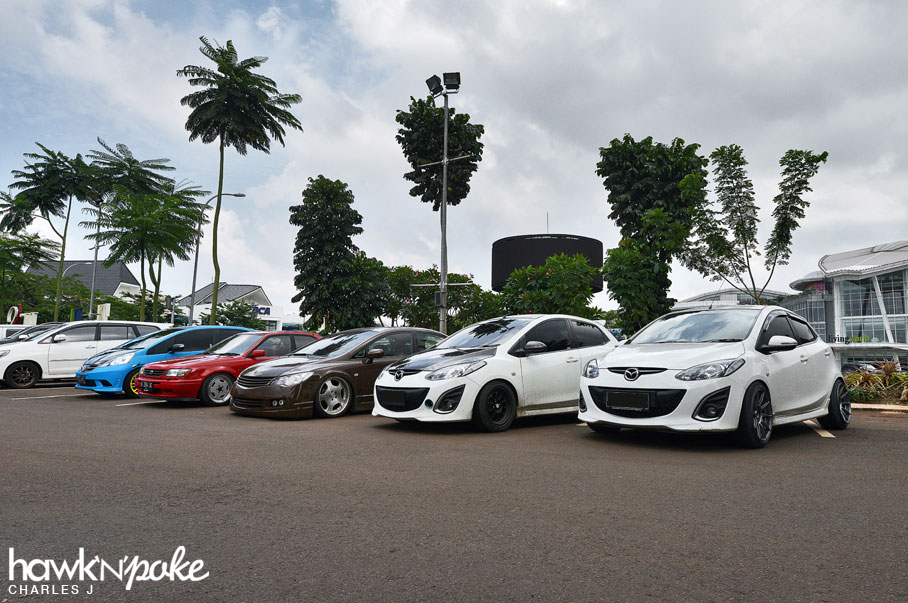 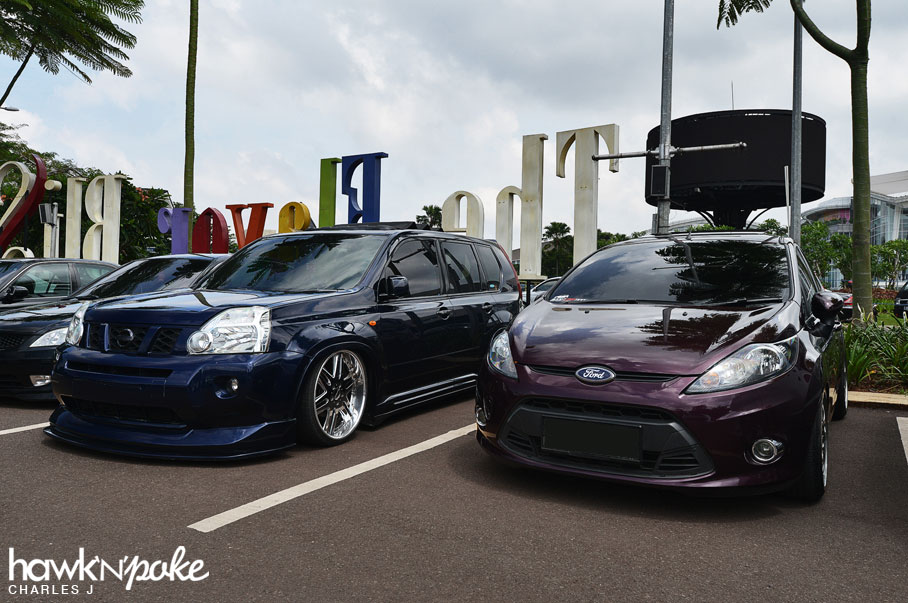 About Photographer – Charles J: “Right now I’m freelancing as an automotive photographer, interested only in cars photography. I would like to shoot my dream car, a GC8 Subaru STI in future. For photography services please contact me jhons.charles[at]gmail[dot]com”
Non-car pictures were edited by Fredyka.