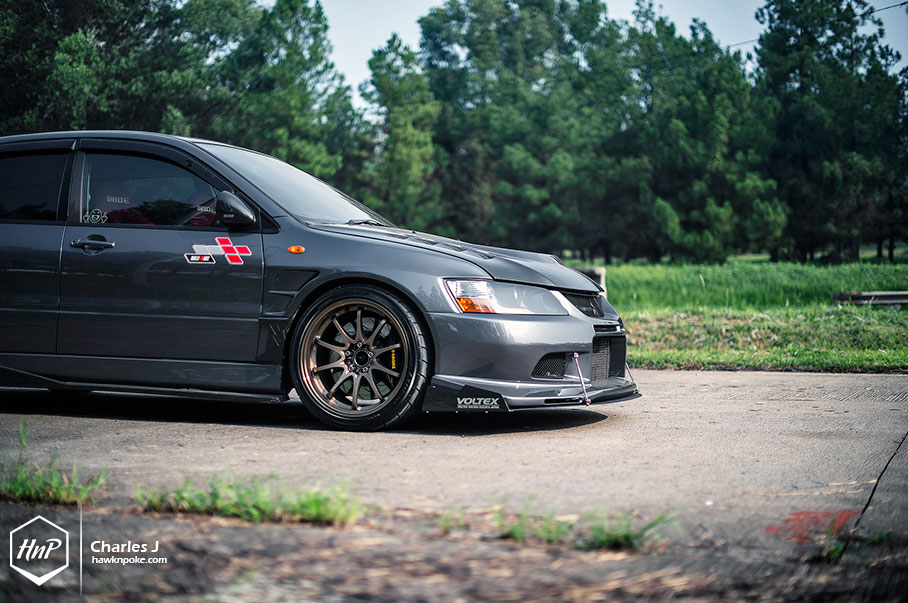 Looking back at the world’s history, it could be said that one of the most influential achievements of mankind is the usage of iron. From the ancient era to the present; from simple tools meant for everyday tasks, to the highly advanced machineries meant for scientific studies, a hint of iron is bound to be found. Often ‘modified’ together with plenty of other substances (iron+carbon=steel and iron+chromium=stainless steel, for example), iron has now become one of the most important building blocks in today’s civilisation. 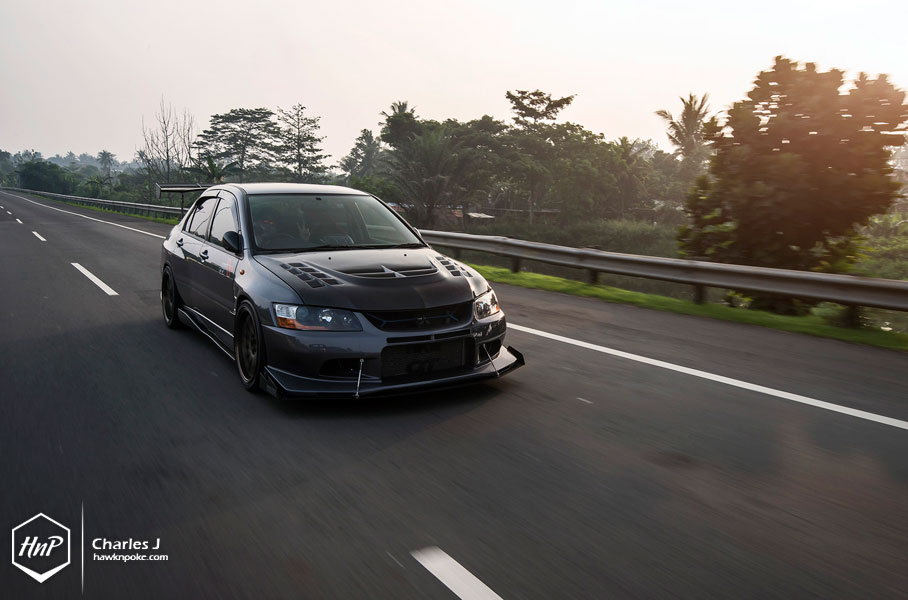 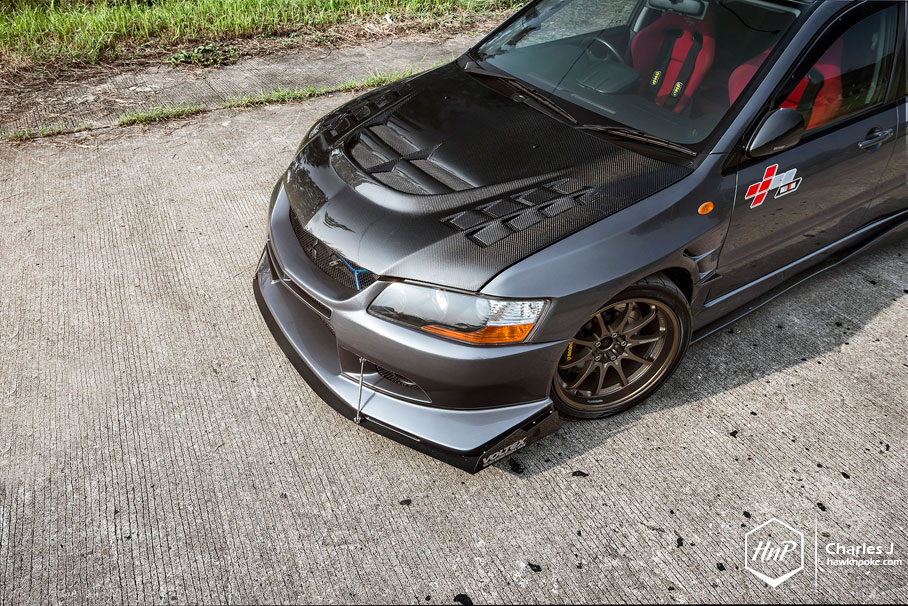 Looking at cars, I’d daresay that they’re as versatile as irons can be. It’s just that, unlike irons, we don’t need to melt cars to give them a new lease of life. Yet when ‘modified’ by plenty of other substances, they can be as versatile as the creators wanted them to be. Thanks to Franky, owner of today’s B351FRK, today’s Evolution VIII MR has been revived into a truly well-built powerhouse – breaking necks while taming the street speeders along the way. 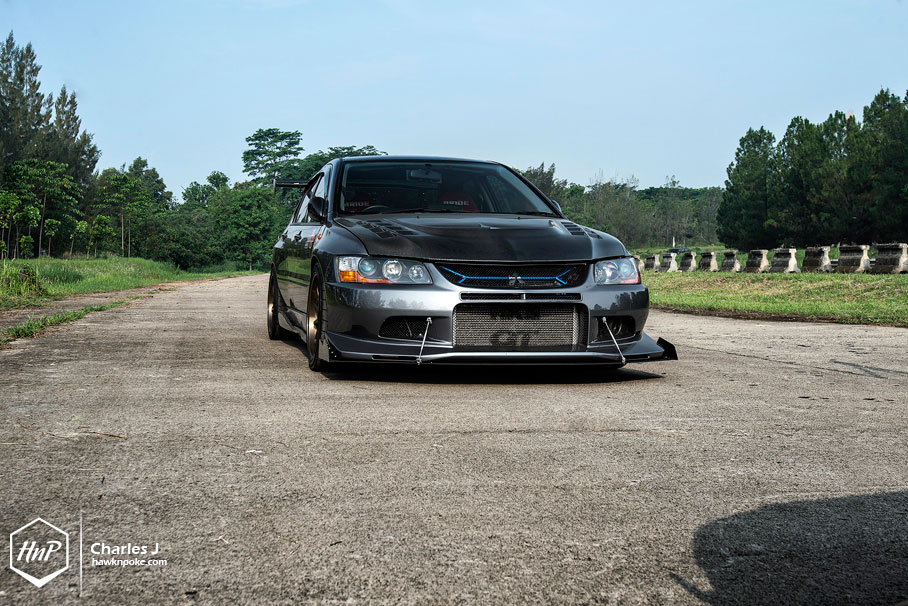 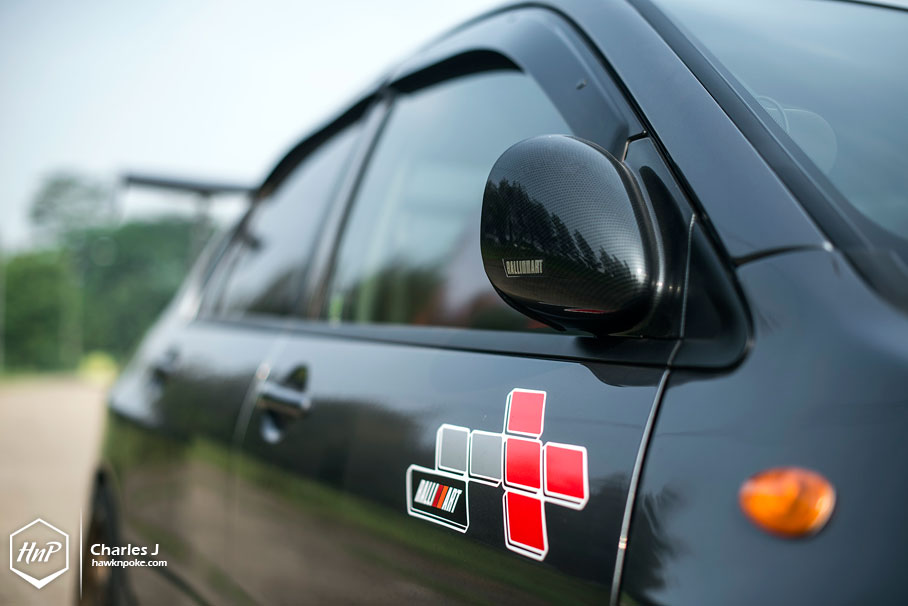 Like all of his previous cars (the list involves a turbocharged FD1 Civic, Evo 2, Subaru STI, and a Tommi Makinen Edition Evo 6 among others), Franky loves to take his JDM cars into his own personal style. That is, a speed-and-performance style which doesn’t neglect the importance of good aerodynamics and proper footworks setup. Still, what’s always most interesting in all of his builds are the ones greatly hidden inside the engine bay. 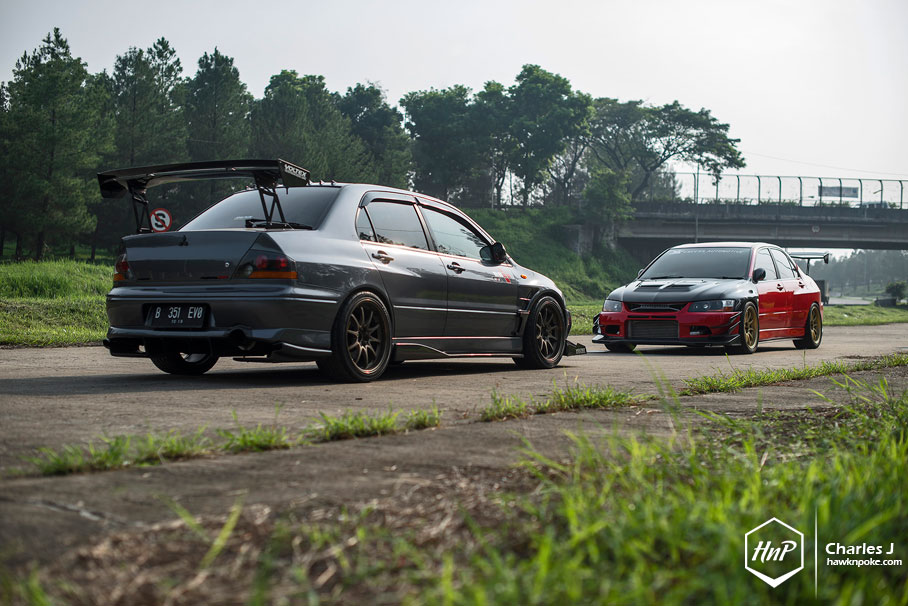 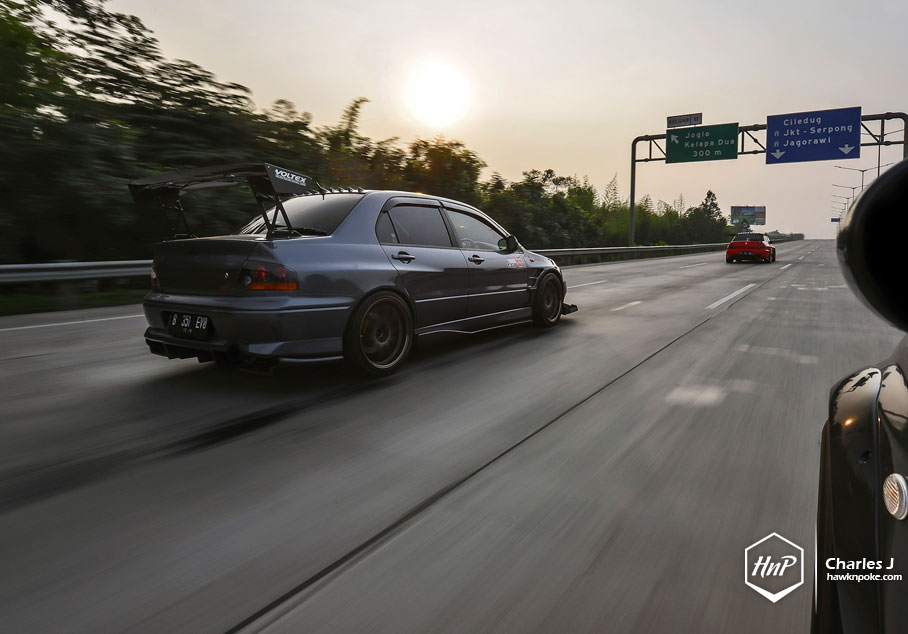 For this Evolution VII MR, Franky has setup a thorough upgrade using plenty of aftermarket offerings, from APEXi RX6 turbo and Sard fuel system to ATS carbon twin clutch and Motec 800 ECU, these items (along with many others listed below) have been setup to create the perfect ‘weekend racecar’. Often enjoyed together with the JDM.RUN crew during AsoyGeboy cruises, Franky’s Evolution VIII MR is truly a gem among the JDM enthusiast scene in Indonesia. 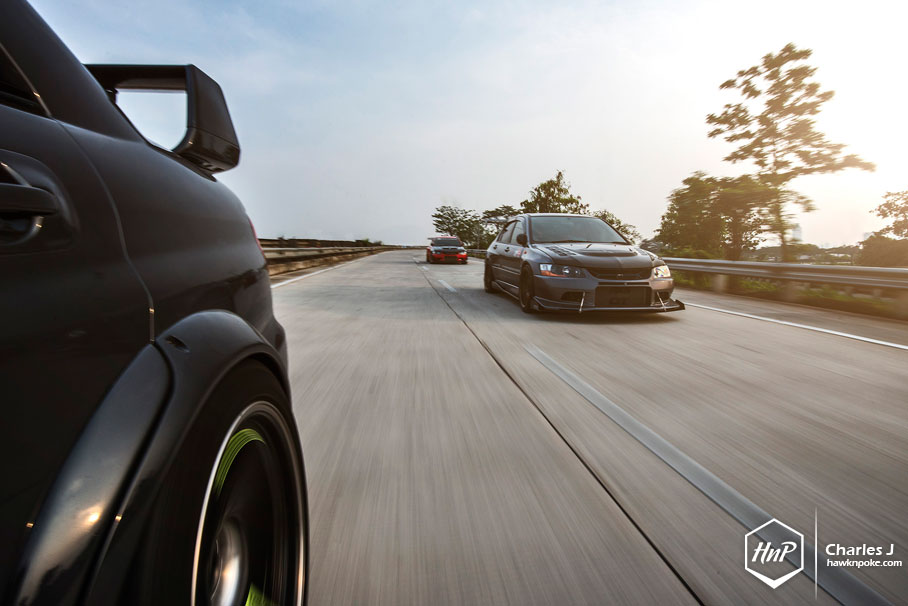 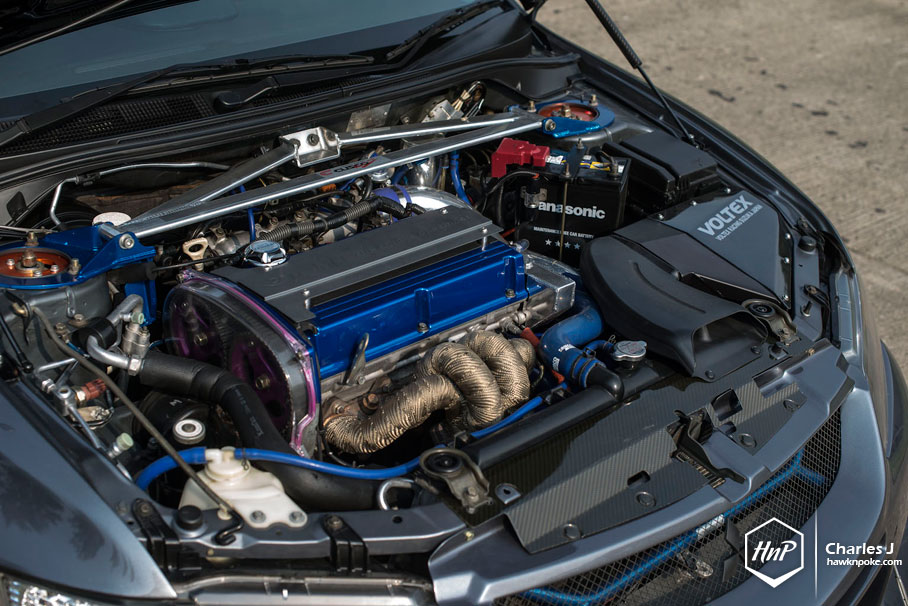 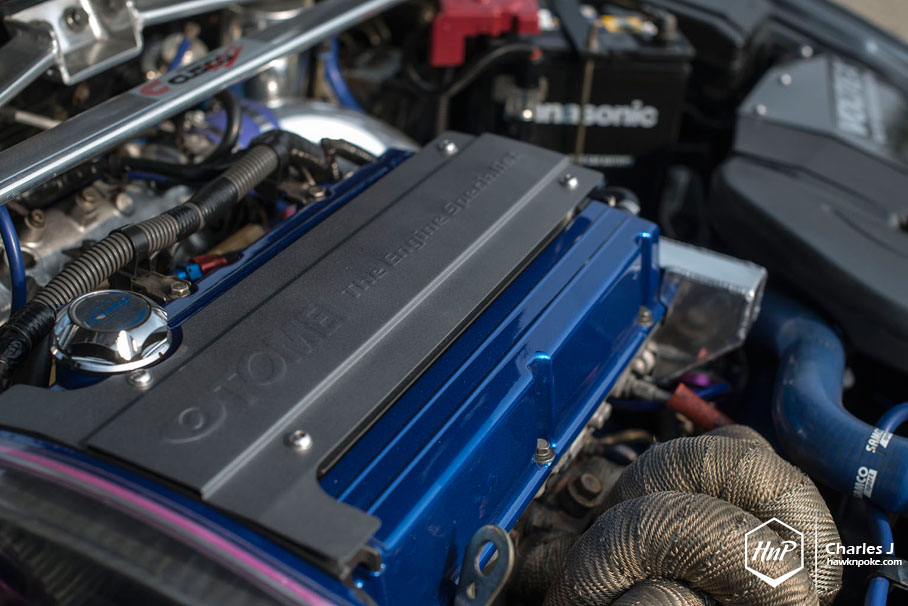 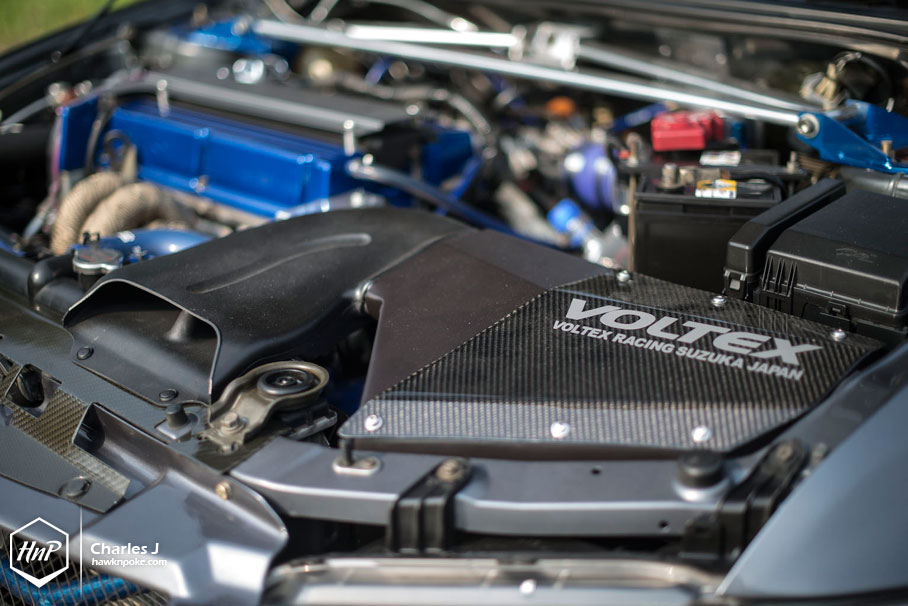 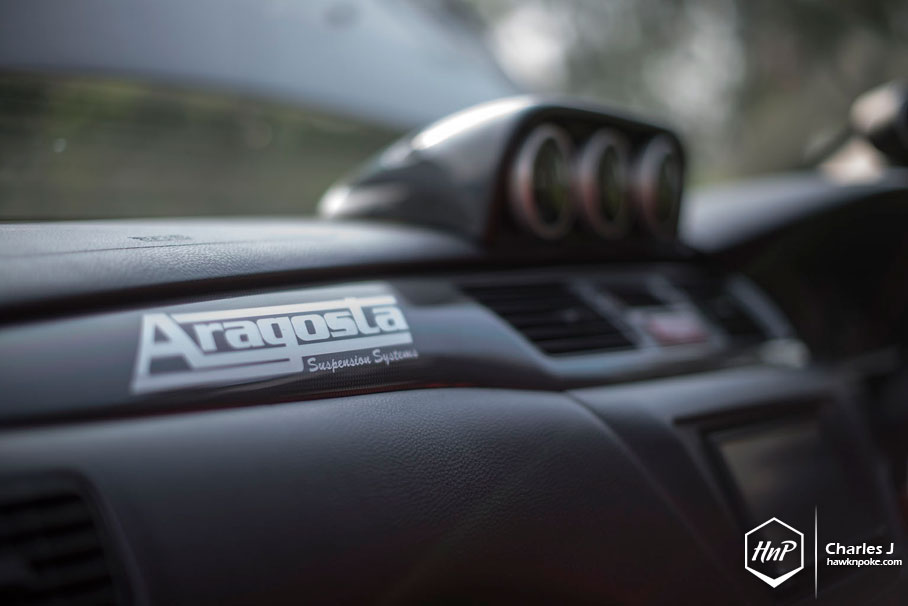 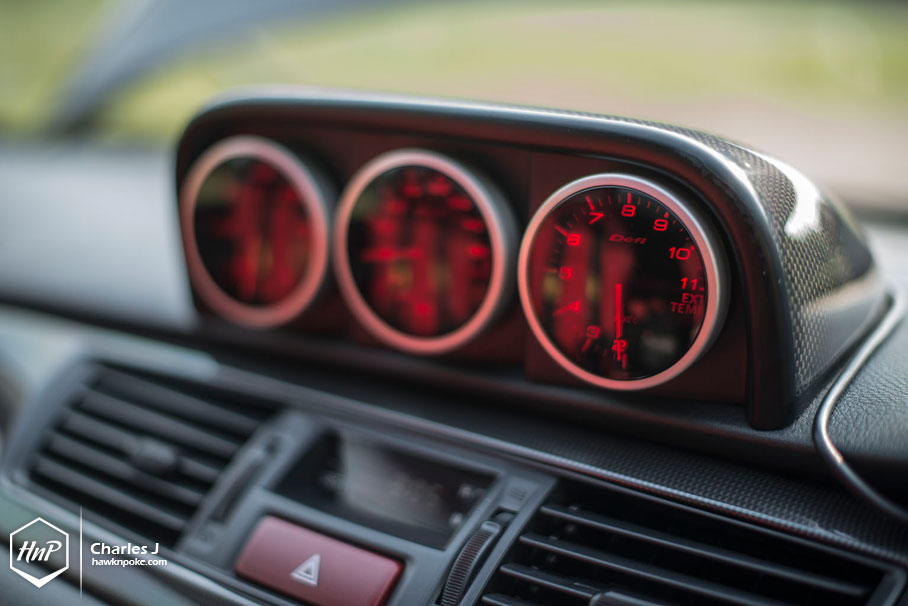 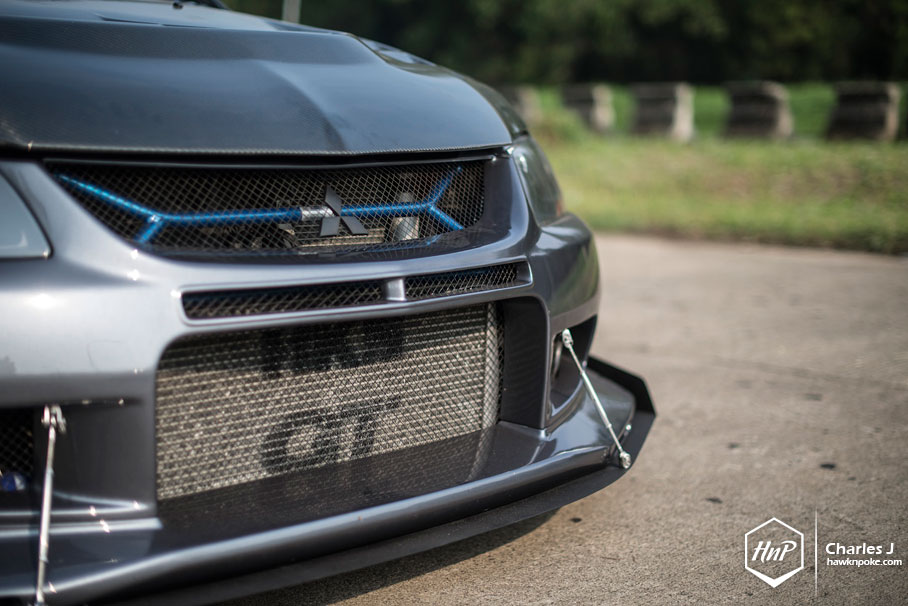 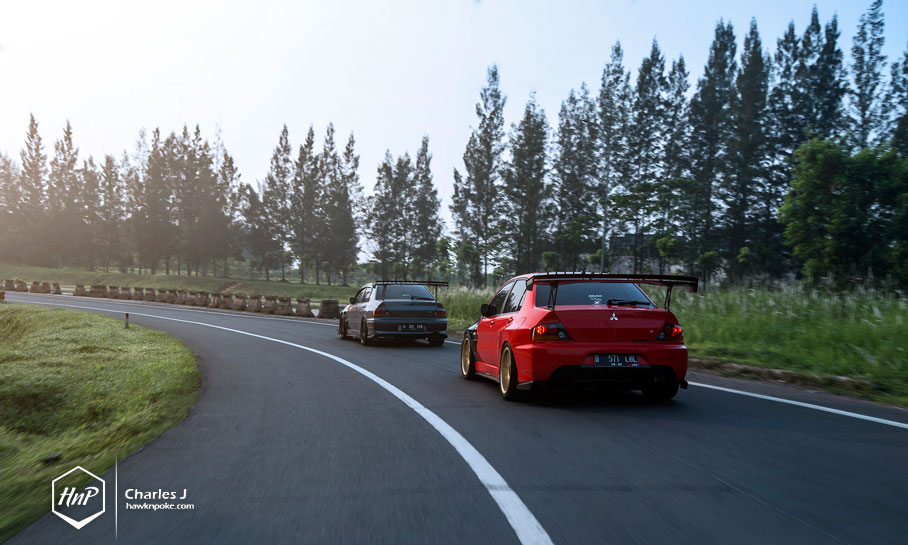 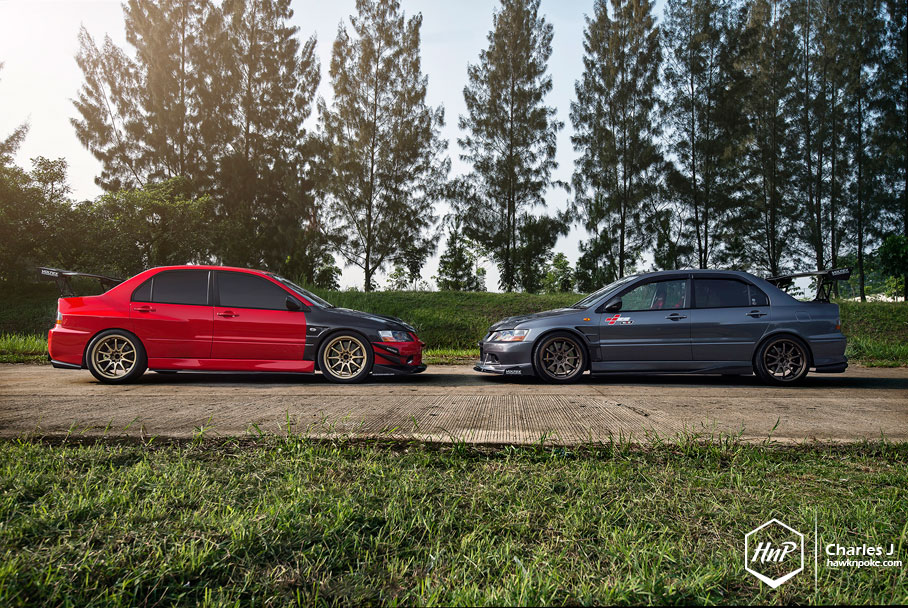 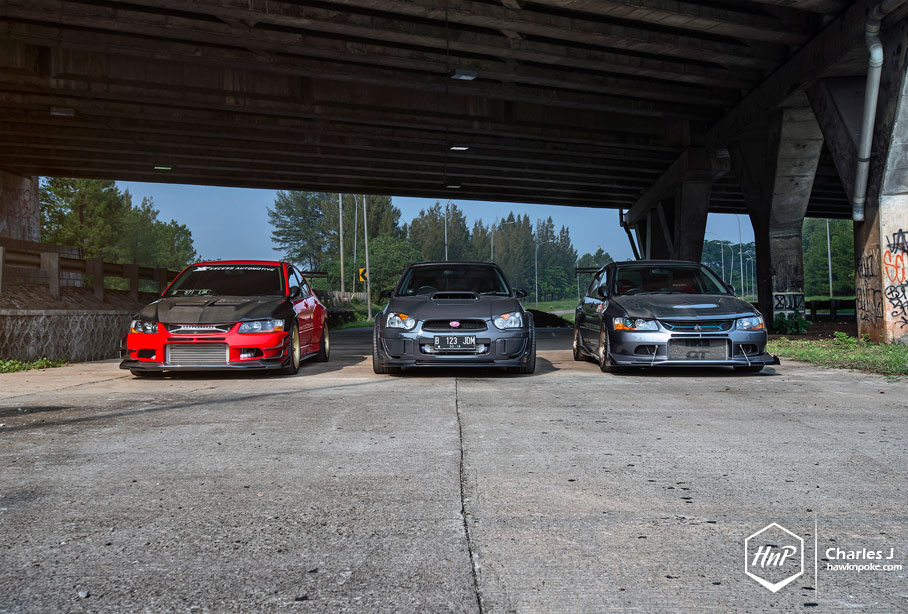 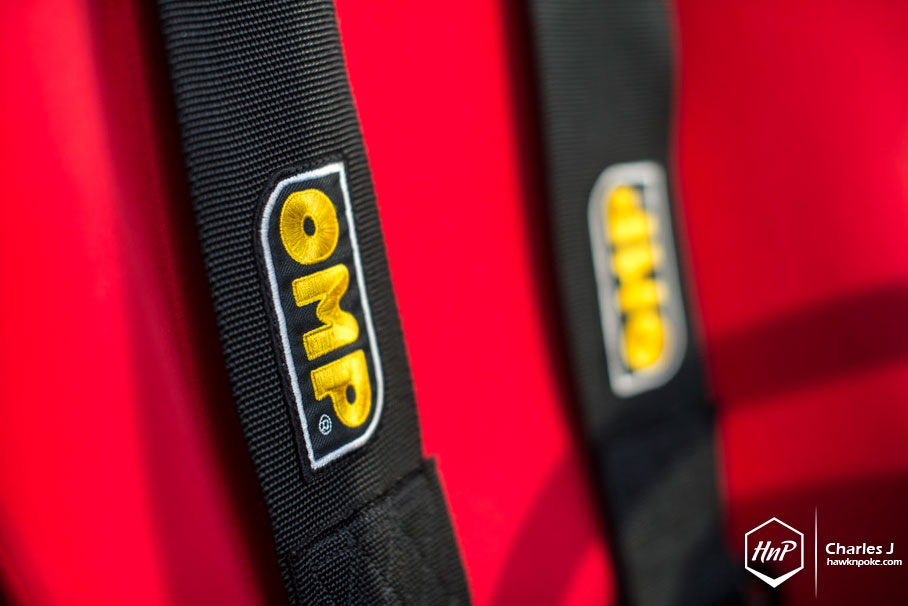 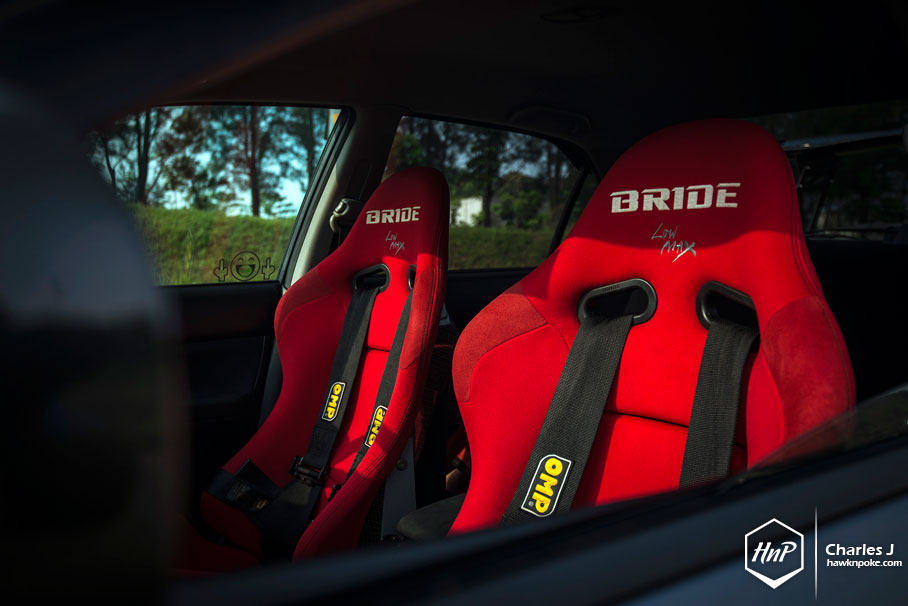