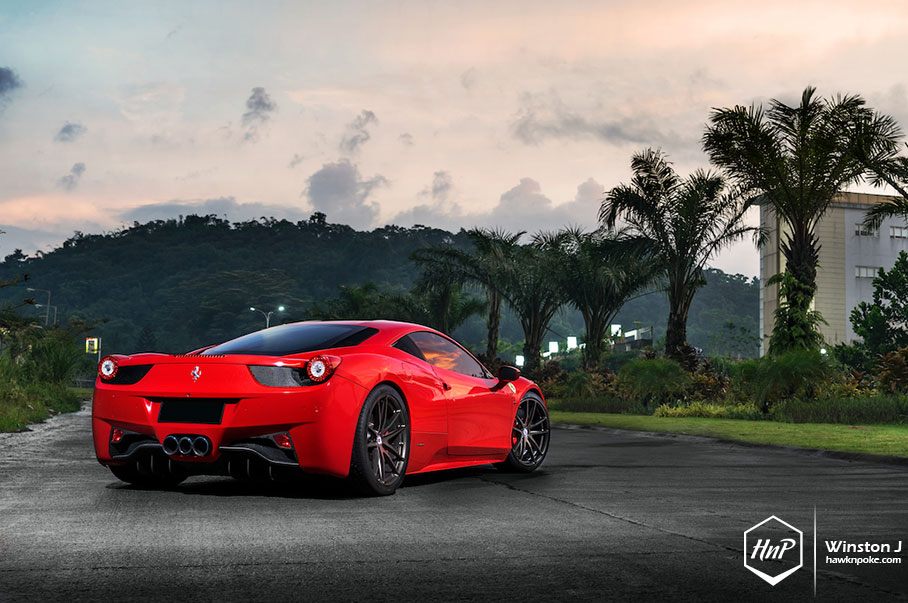 An Italian architect, Luigi Caccia once mentioned,”[Italian designers are] better mediators between the past and the future.”
A perspective which I’ve found rather interesting. Considering all the fine automobiles and fashion influences that Italian designers have brought out over the years, such a statement is pretty true. From Fiat to Pagani, we’ve all seen their uniquely eccentric-yet-timeless designs that has withstood against the test of time. I’d say even the Ferrari 250 from 1950s will look inarguably seductive when put side-by-side the newer California. What these older generations are missing in terms of wind-tunnel sculpted shapes, they made up in astonishingly exquisite hand-crafted details. Irreplaceable highly-skilled manual labour that went into the sculpting. Today’s 458? It’s another future-classic memorial in the making. 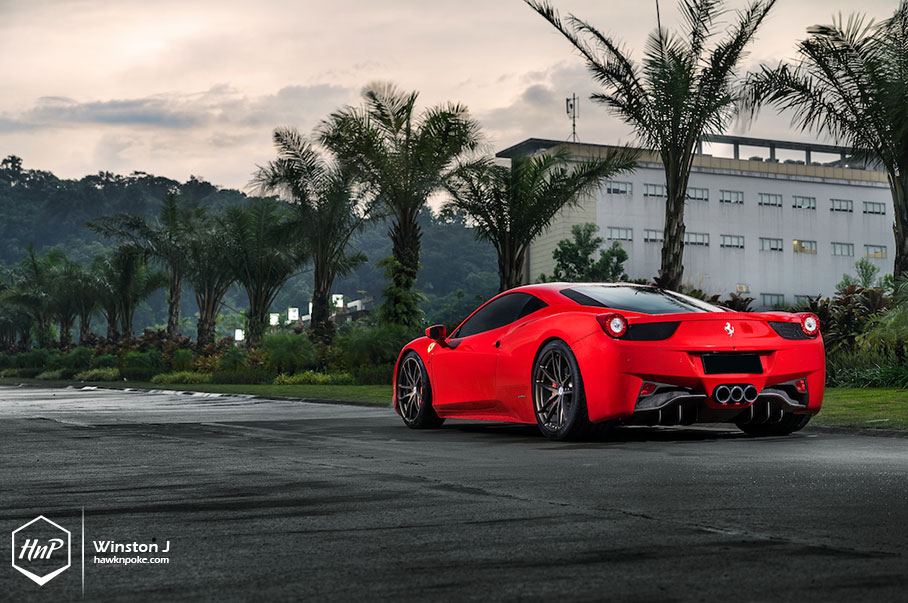 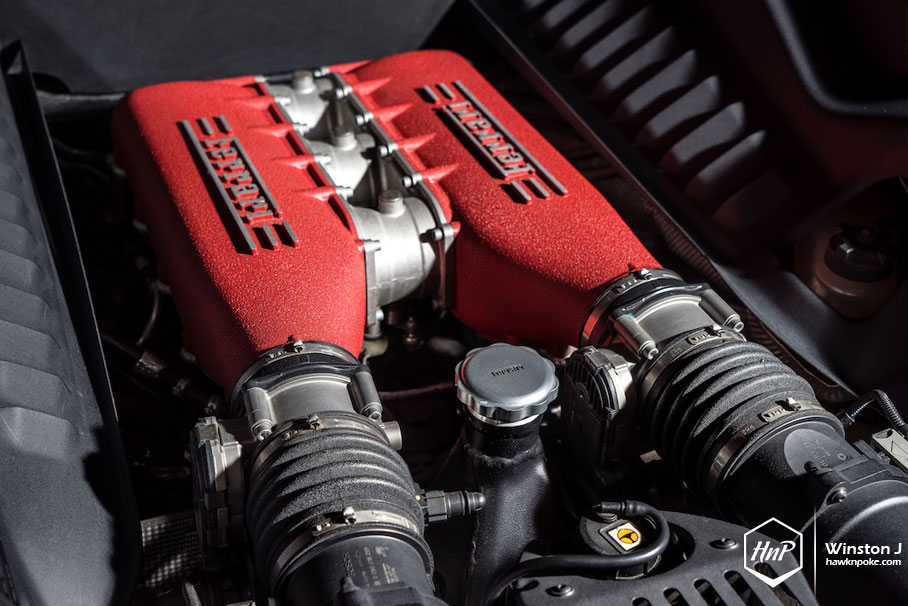 Fast forward to the year 2045, I’d say the 458 will be one of the more sought after collectible on the market. Why? Because it represents the end to Ferrari’s N/A road-going supercar era. With the recently launched 458 replacement, 488 GTB, Ferrari has added a pair of turbochargers through the new Ferrari F154 engine. And as history has repeated itself multiple times before, usually it’s these end-to-an-era models that are going to be the most sought after. A future collectible. 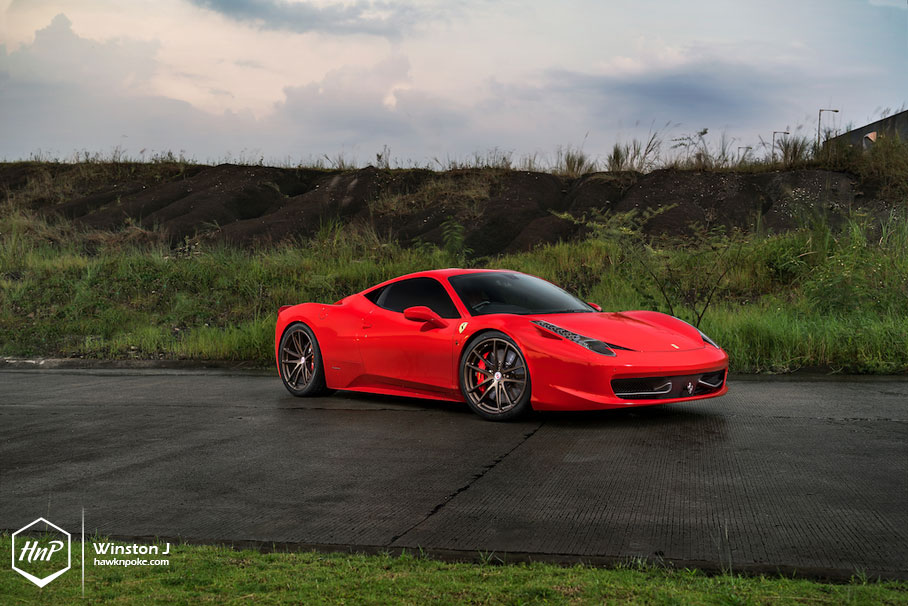 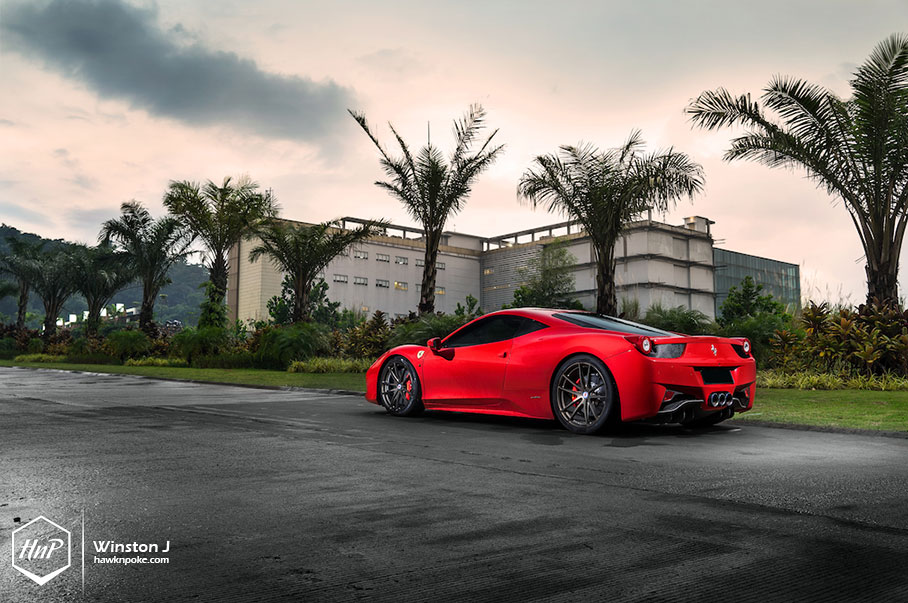 It’s quite a rare occasion to find a particular car being given 5/5 stars by several automotive journalists at the same time. Yet the 458 is one of them. A perfect score. Flawless reviews. Interestingly, is it the ‘perfect supercar’ then? Perhaps it is. 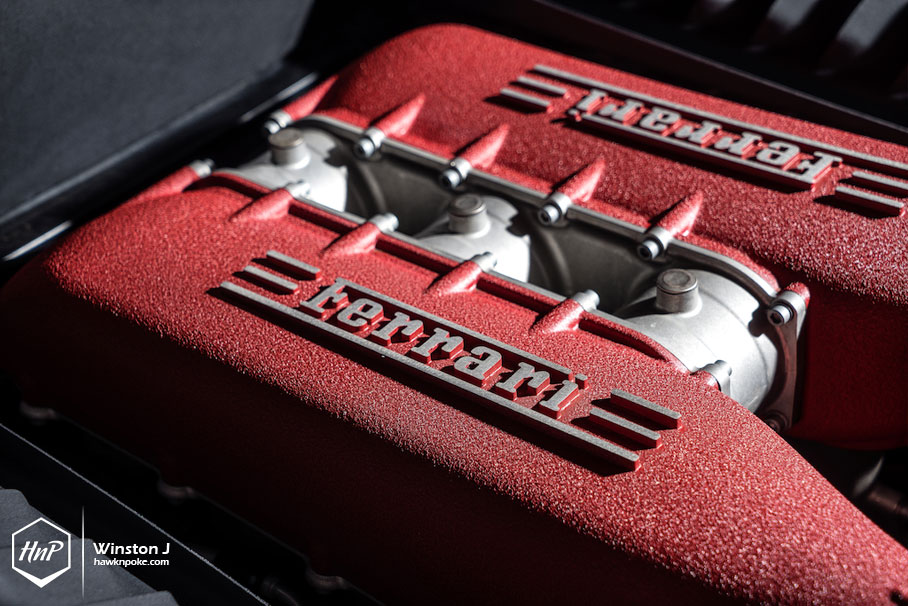 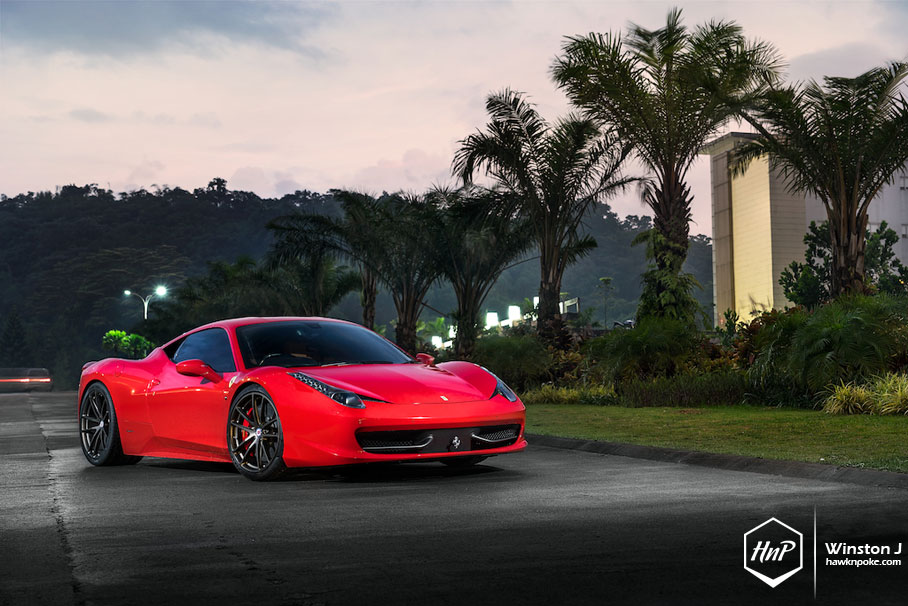 Compared to the F430, which has been dubbed by some as a refreshed 360, the 458 represents an entirely new model that’s been made ground-up. Ferrari’s compact supercar has been so thoroughly redesigned that some people were having a love-or-hate attitude when it was first revealed to the public. Take those headlights, for example, it’s a design cue that the world has very rarely seen before; with air vents above the lights to cool the brakes. A questionable look yet an ingenious move which eventually become one of those designs that “grows on you”. Coupled with the entirely new technologies underneath, which made it just 0.1s slower than the Enzo on Top Gear’s test track, it became the most iconic compact supercar of the decade. 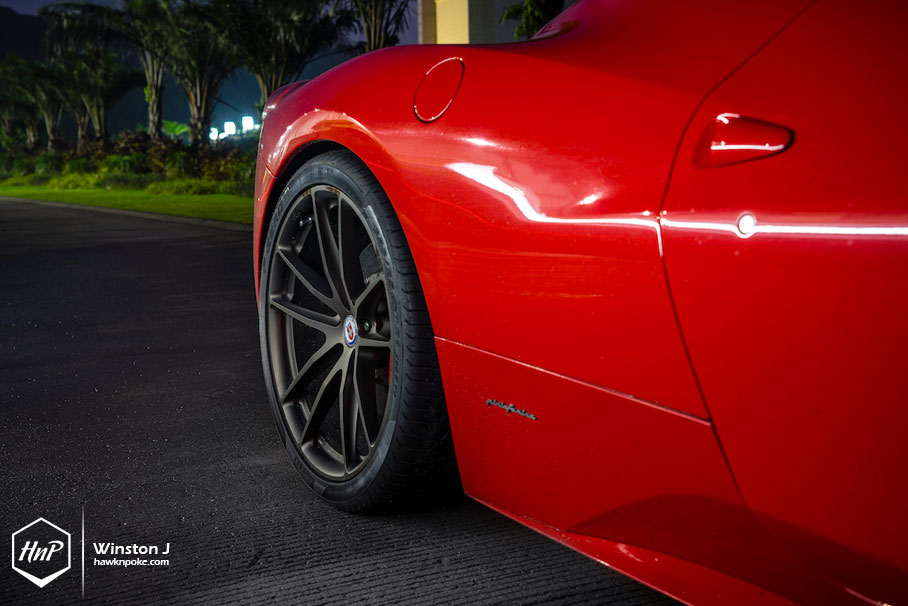 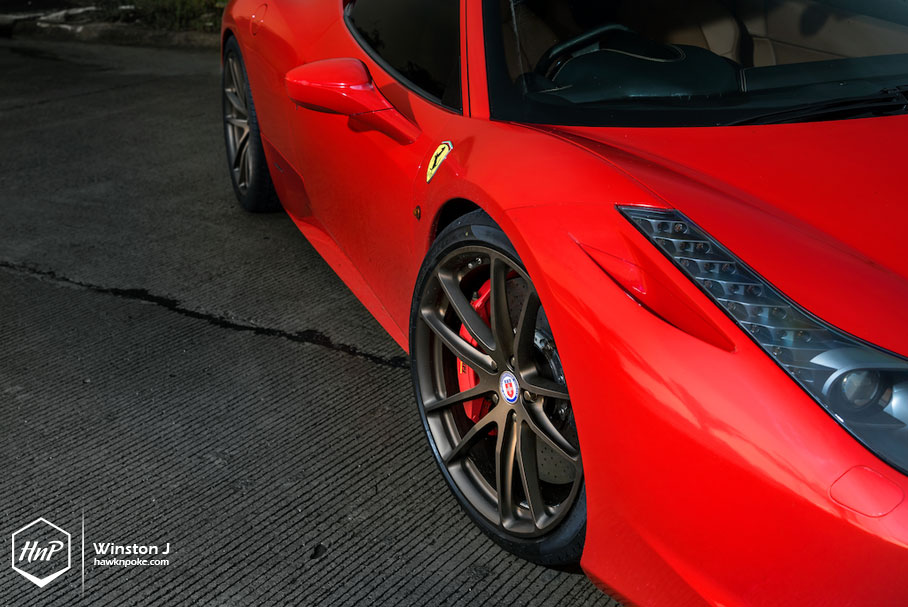 Knowing precisely the inherent values that went into the design and engineering of his 458, the owner of today’s prancing horse simply didn’t want to take things into extreme performance-altering levels. Not wanting to sacrifice for the well-built balance of the vehicle, the owner settled for this precious set of HRE wheels and Novitec Sport Springs. With both brands having already sculpted years of experience with Ferrari as project cars, it’s the best bet out there to enhance the look and handling of the compact supercar without having to sacrifice its Italian heritages. 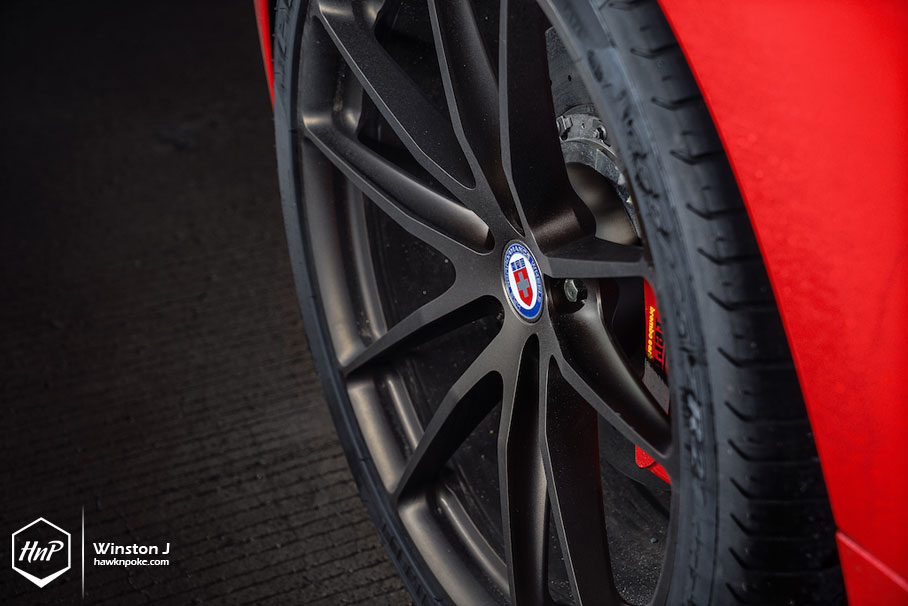 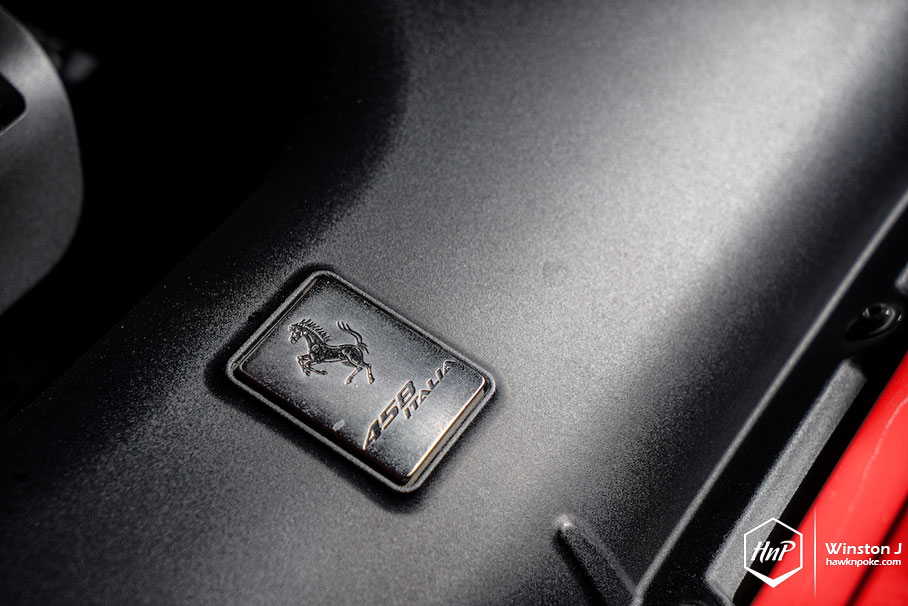 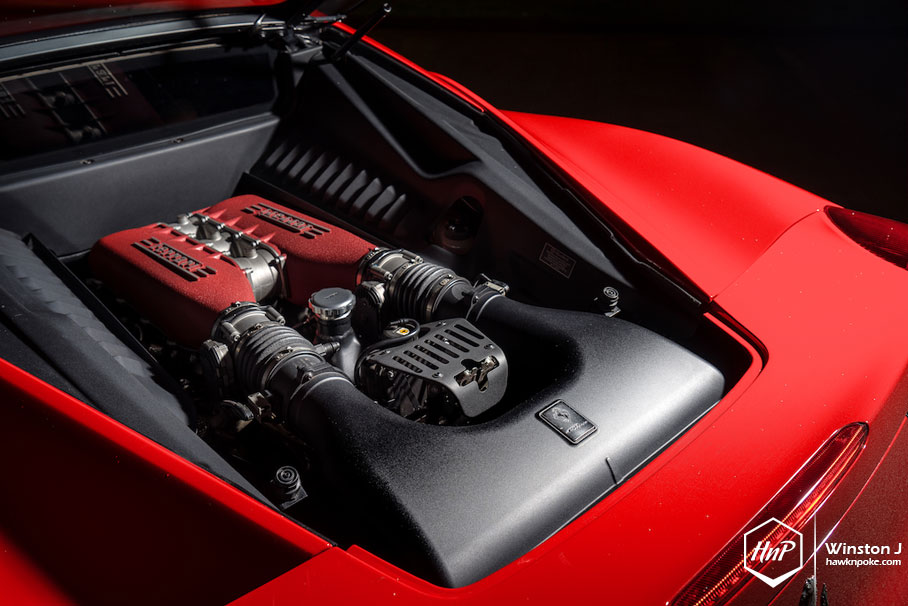 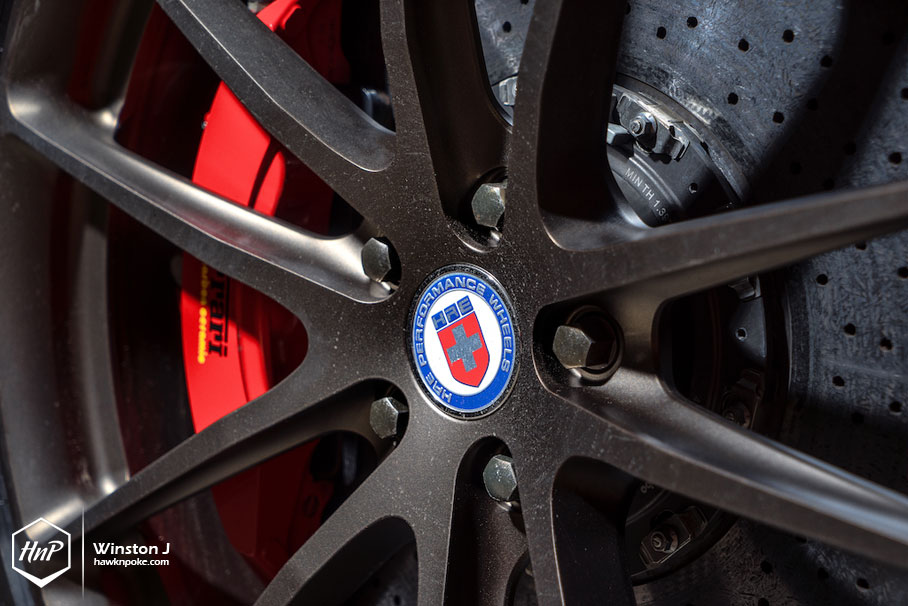 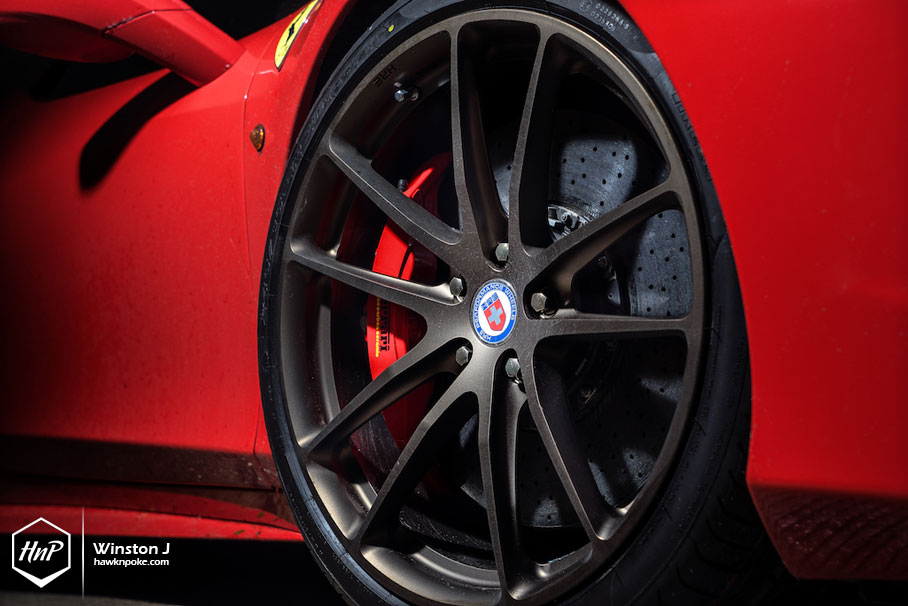 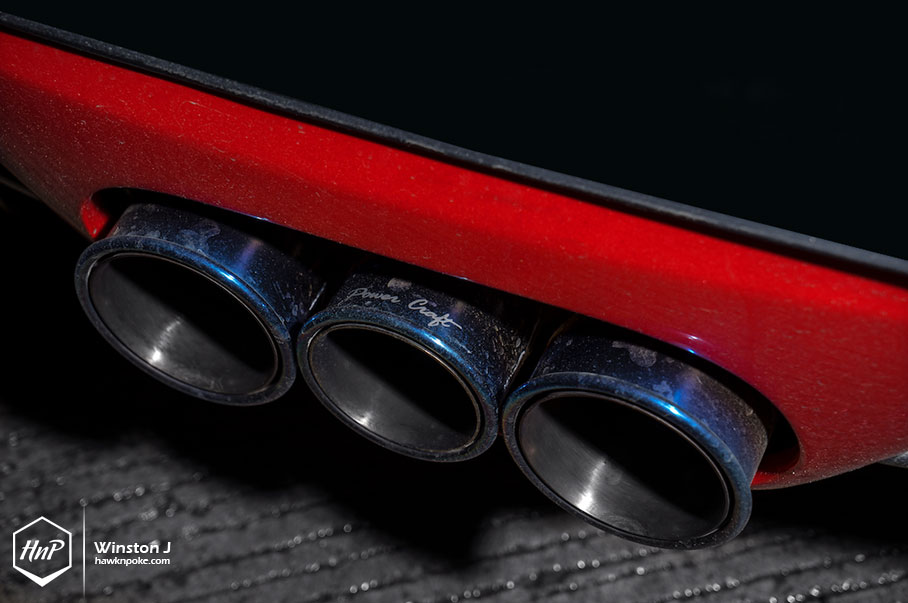 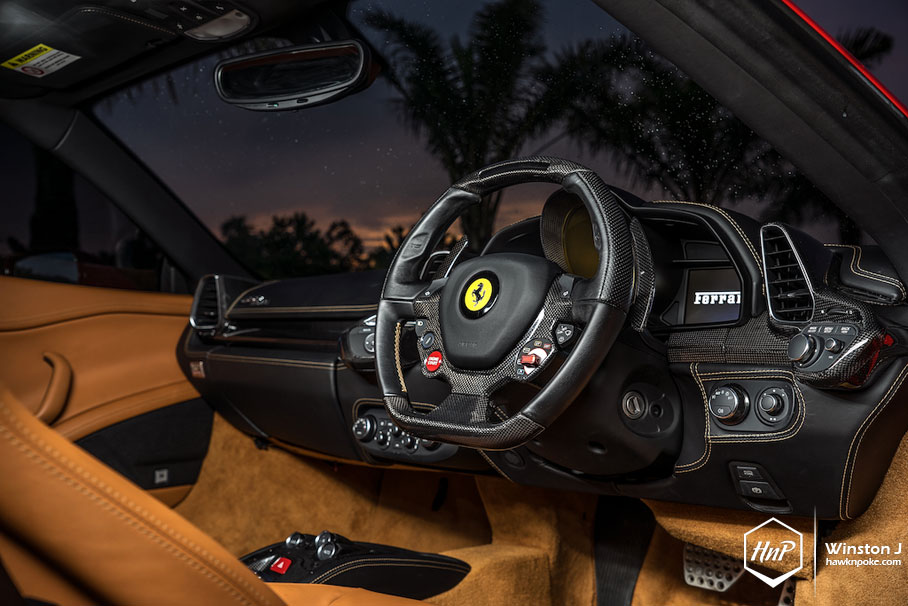 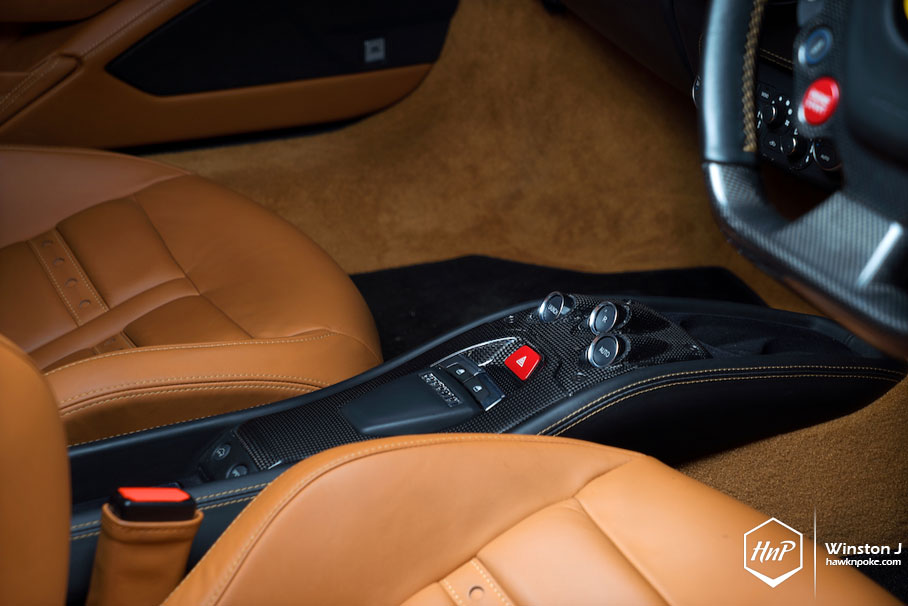