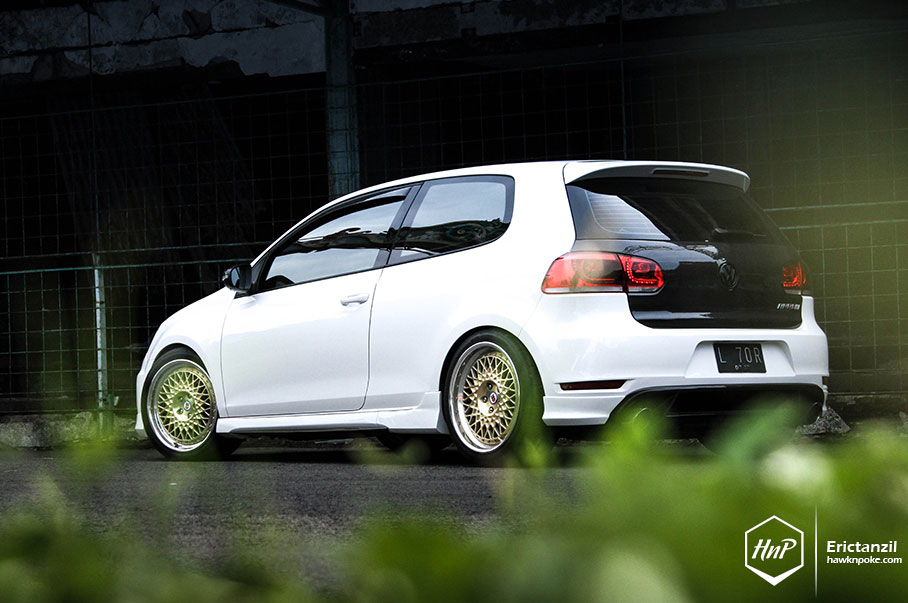 Renovating a house is a complicated process. If you think that it is as easy as giving general ideas to contractors and hoping for the best to happen, you’d better think again. There are dimensions, there are styles, there are materials and there are plenty more of everything else. A lot of things can go wrong if done without a proper blueprint. ‘Renovating’ aka customising a car? Almost the same thing. There’re no rules yet a good concept and planning are always necessary to ensure a proper execution. 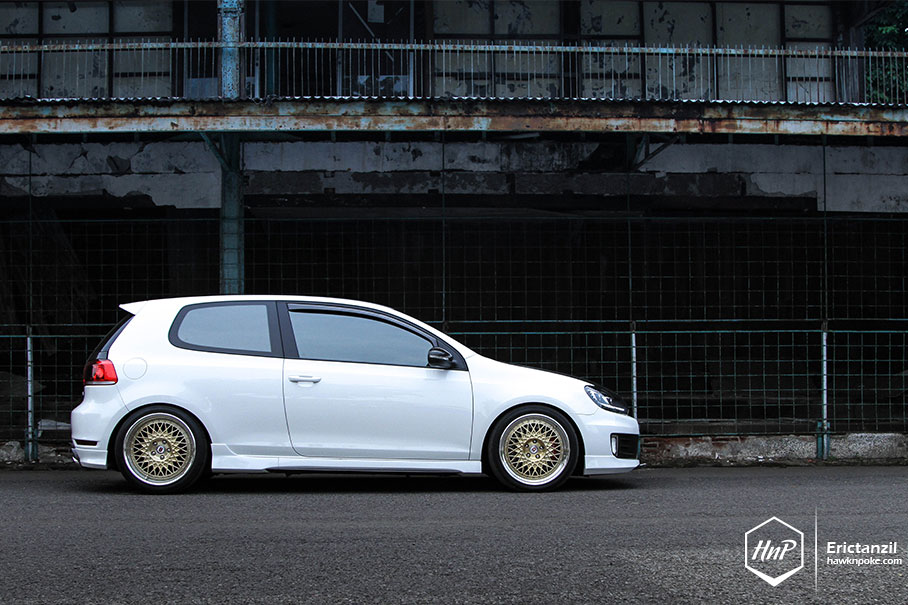 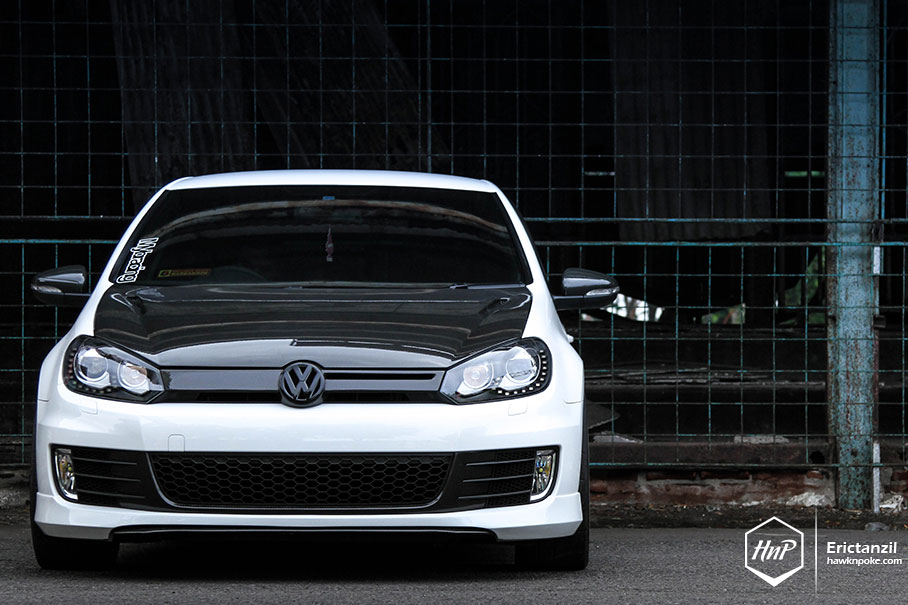 The GTI’s blueprint primarily consists of three fundamental ideas: practicality, reasonable-pricing and best in-class performance. Such ideas are then infused into this Golf-shared platform with performance-oriented engine tuning. A winning combination that has brought the GTI onto its ‘Car of the Year’ podiums for years. Today’s owner has been lured into buying the GTI for precisely the same reasons. 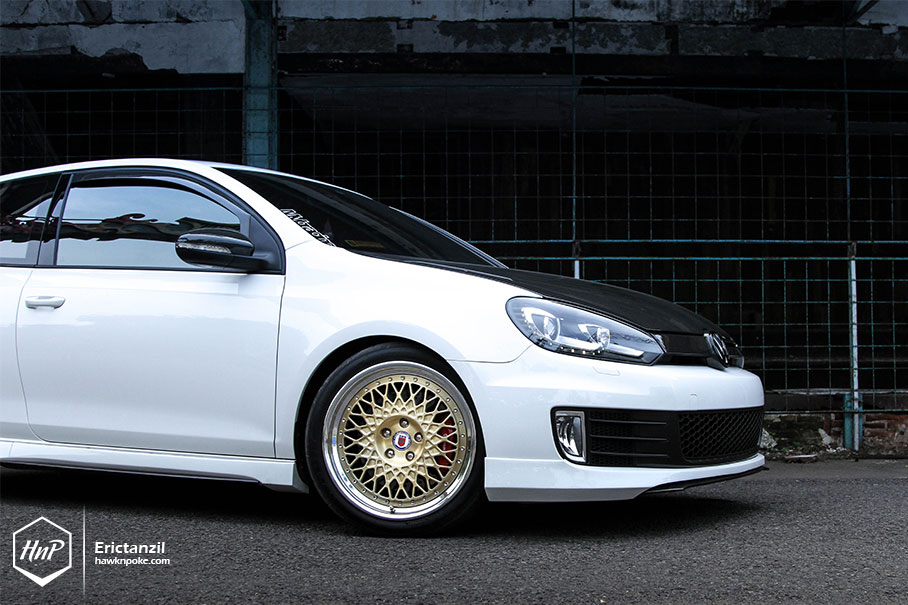 The blueprint that roots deep and grows tall. Admittedly not into automotive customisations himself, today’s owner started his journey with a plain stock GTI that fulfils his needs as a quick daily-driver. Yet the GTI’s well-known tuning potential has then lured him into peeking over the aftermarket paths in a search for higher performance. Looking forward to turning the word ‘quick’ into ‘fast’. Therefore, after thorough research, Garrett’s GT3071R turbo product became his primary bullseye for this build. 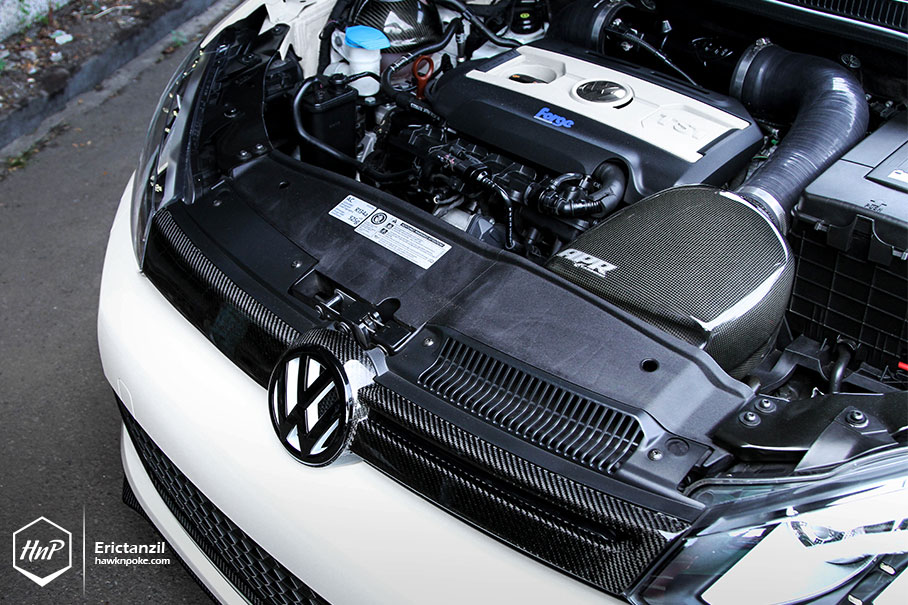 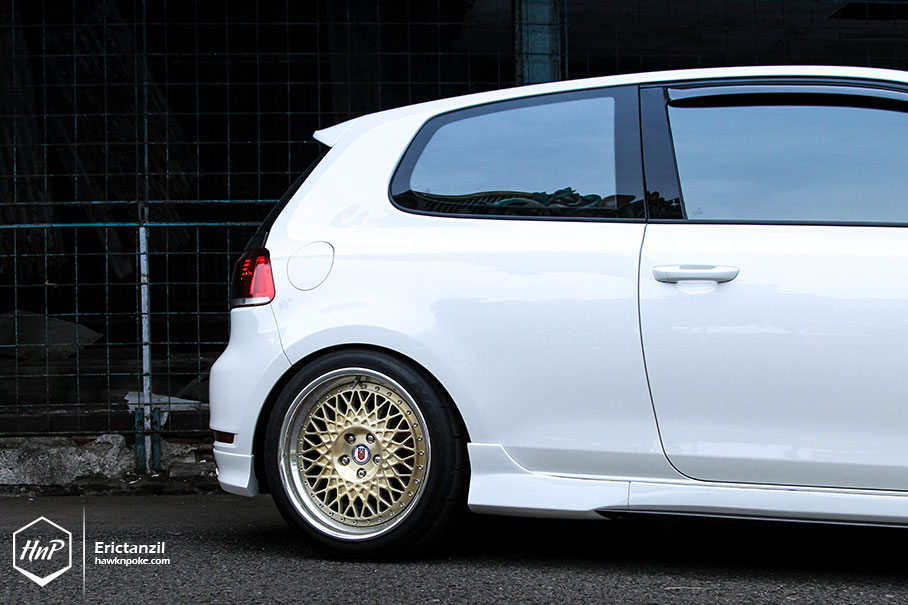 APR’s turbo installation kit, along with supporting ECU tunes, intake and exhaust system have supplemented the Garrett GT3071R that’s currently residing under the hood. In real terms, such major works have almost doubled the little hatchback’s horsepower output.
Following the performance jump is a lineup of stability mods in the form of bigger Brembo brakes and Ohlins coilover system. 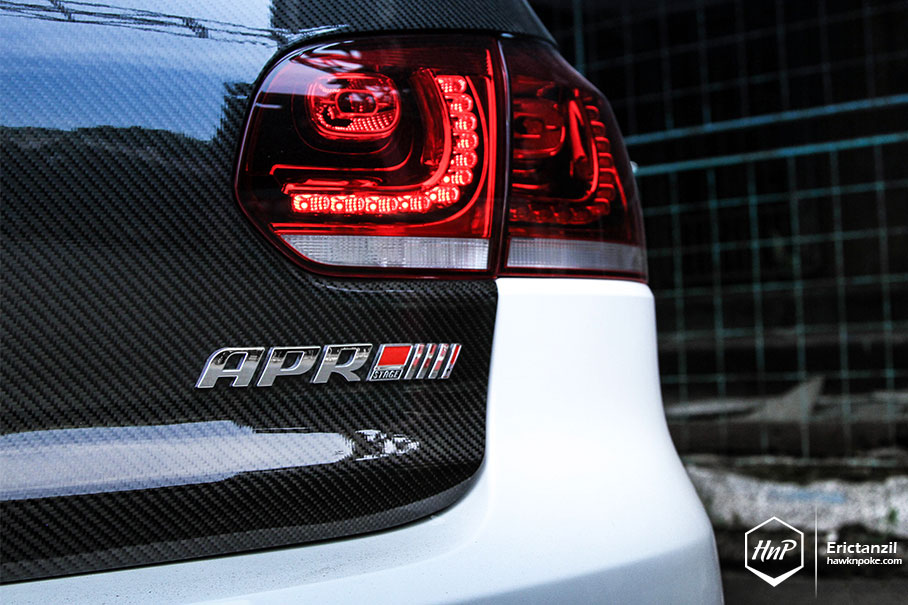 Bitten by the mod bugs all over the place. Having properly executed an outstanding ‘go fast’ tune for his GTI, the owner then turns in to renovating the aesthetics next. In stock form, the GTI has been designed rather modestly by VW, so the owner decided to take things onto his own hands. Osir’s exceptional carbon parts have now became the owner’s primary obsession. From Osir carbon hood, diffuser, side mirrors, aero parts to Osir interior trims, the owner has almost put an entire Osir catalogue onto his car. 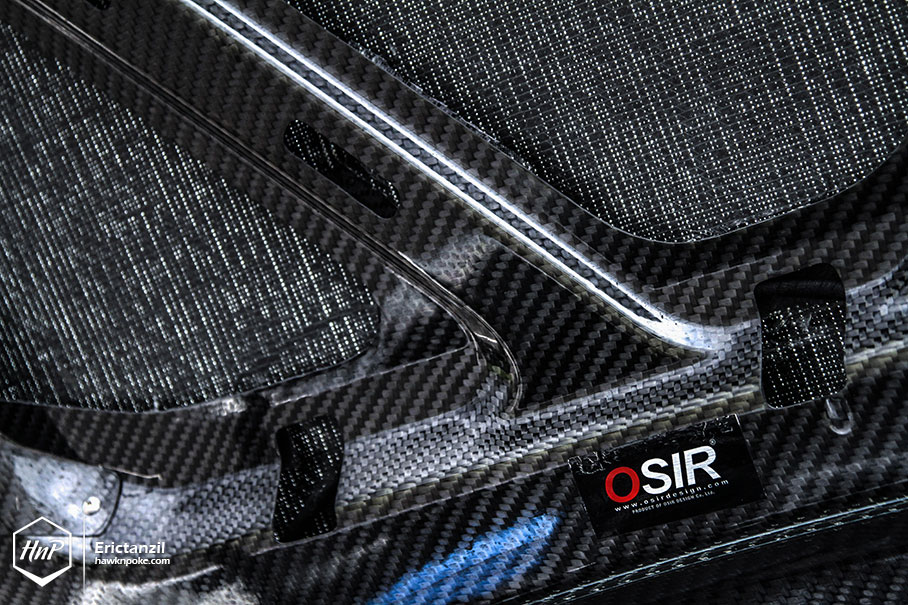 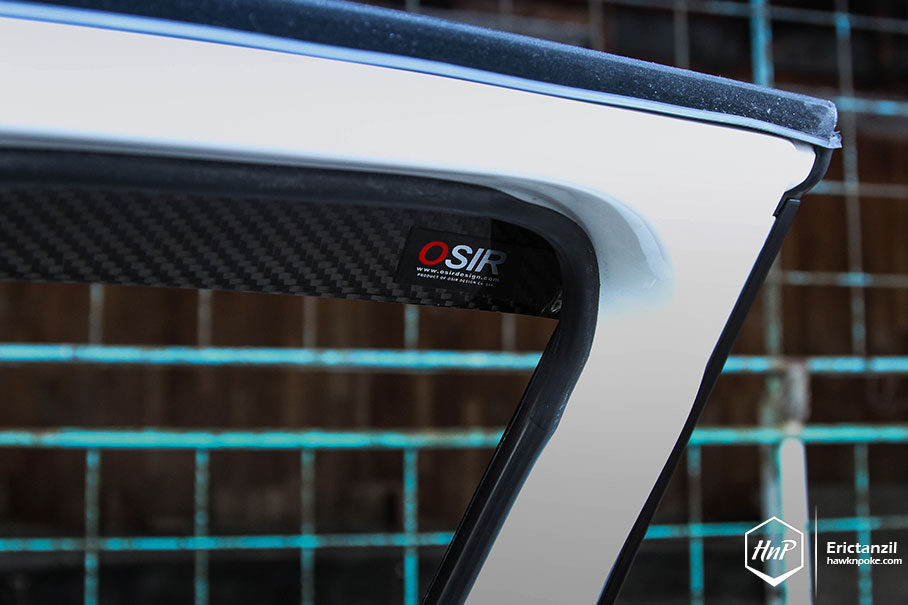 The no-compromise approach. It has always been the owner’s blueprint to only install the best quality parts onto his build. From the turbo selection to the aeroparts, we’ve learned that he’d never settle for second bests. As a result, the owner completed his build with this classic-racecar inspired wheels by HRE. Known as HRE Vintage 501, these wheels are the perfect combination of classic design appeals and modern forged wheels technologis. The perfect compliment to the GTI’s performance-oriented blueprint. 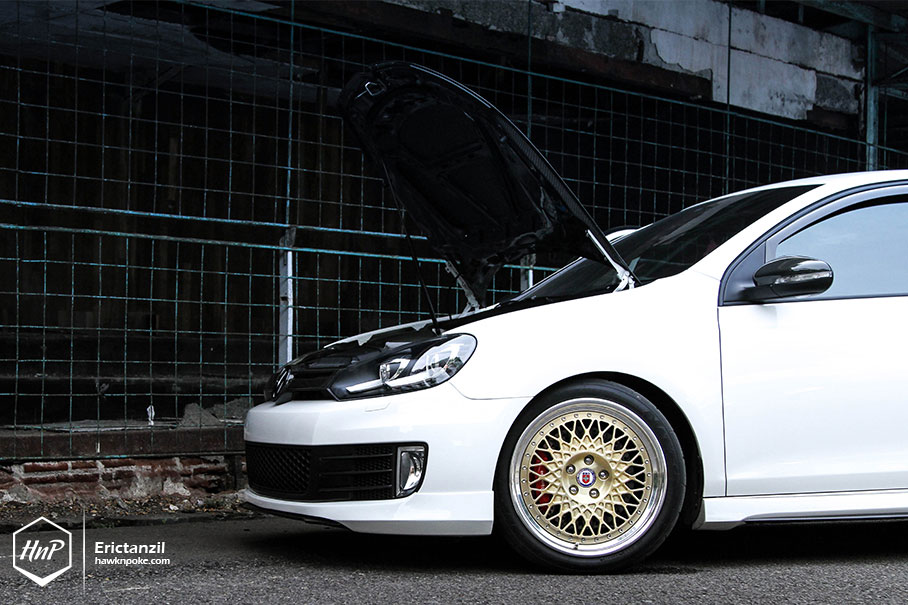 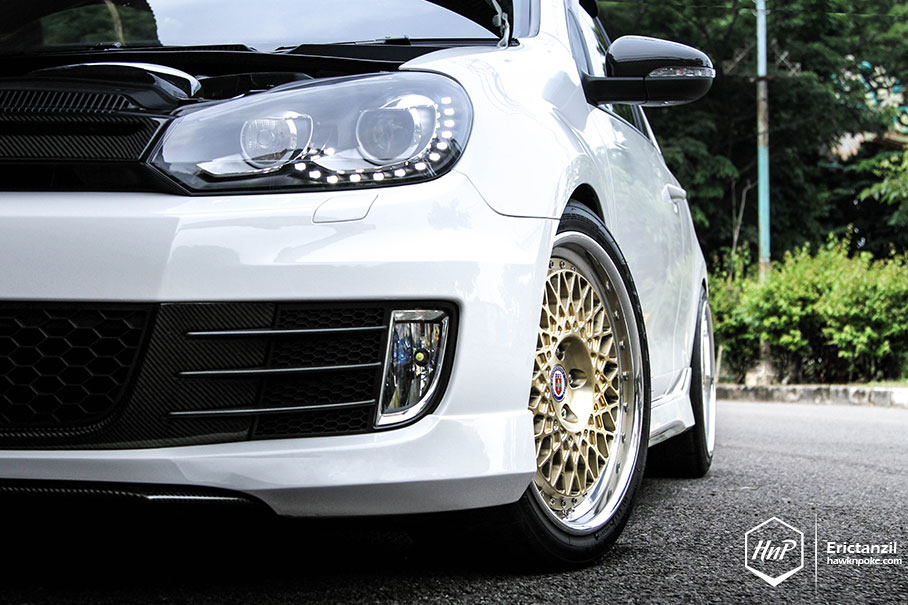 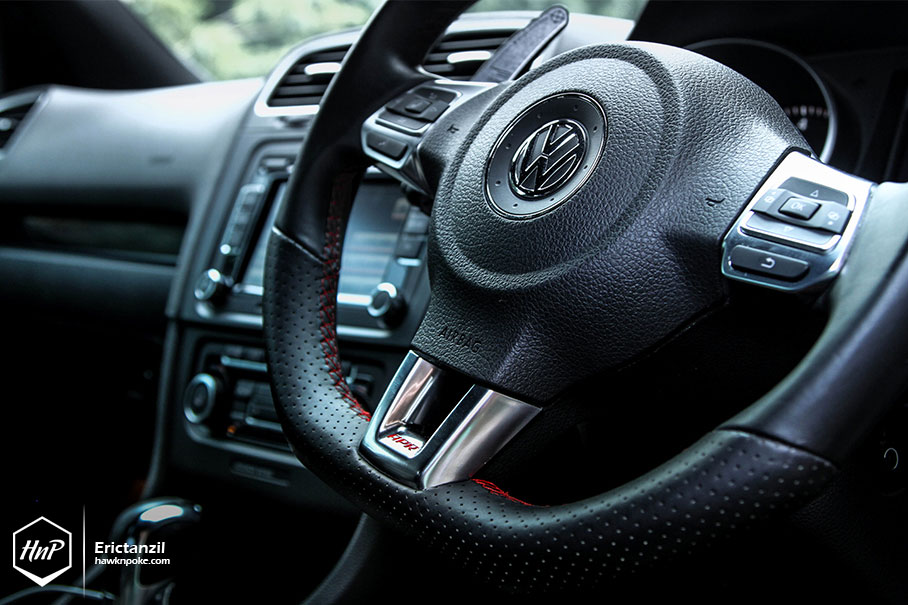 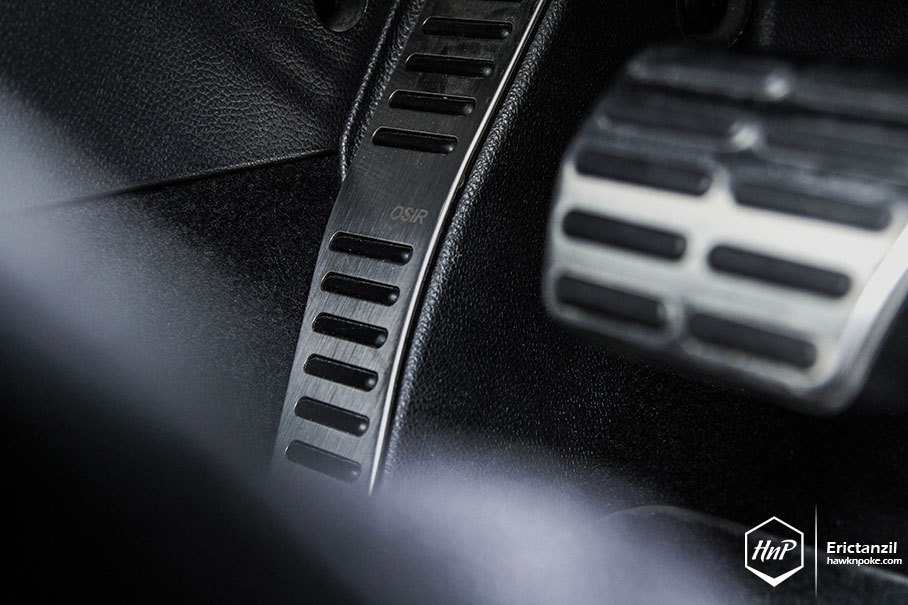 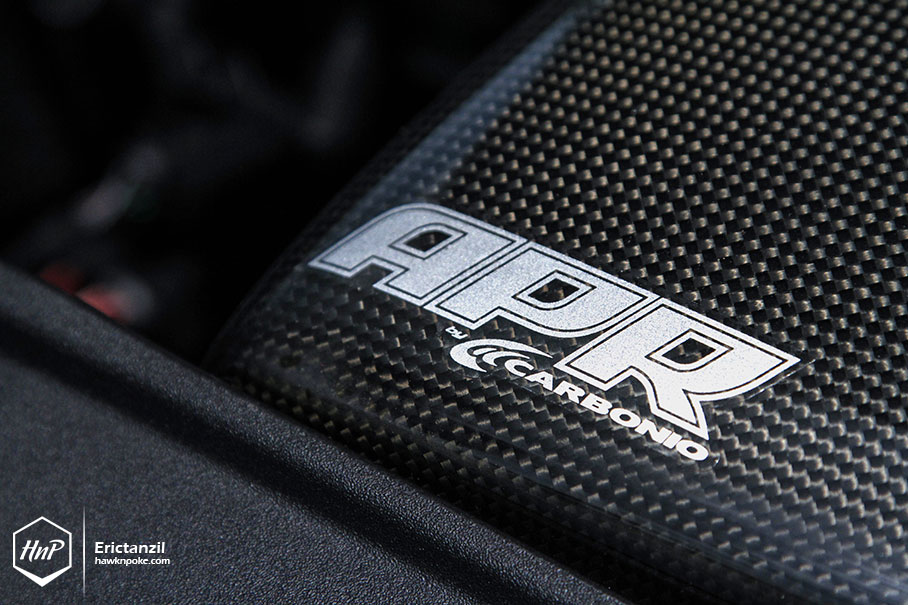 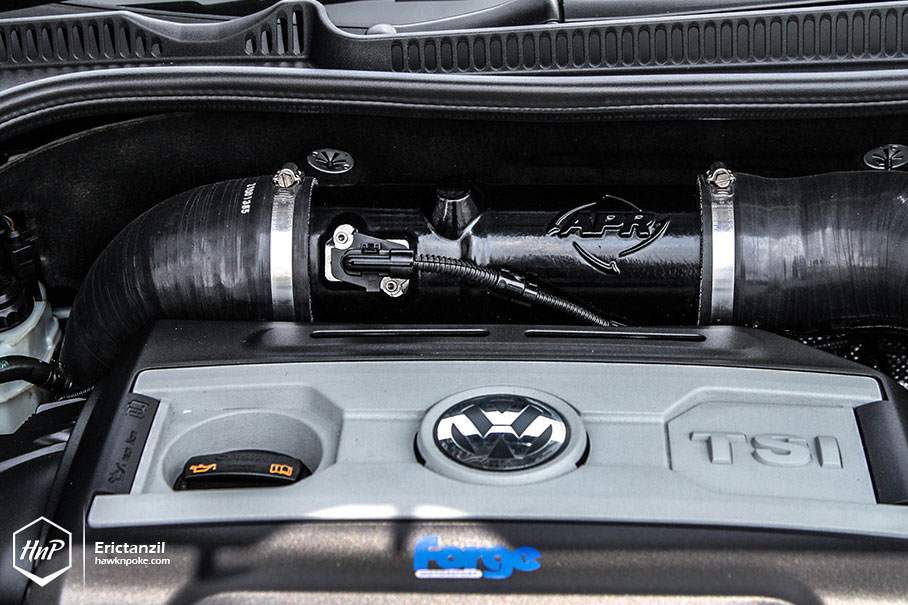 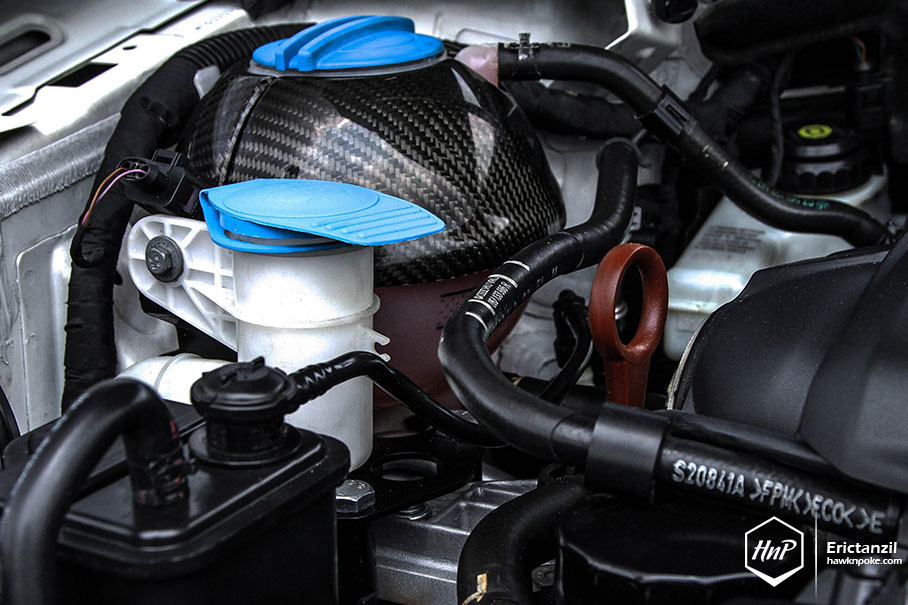