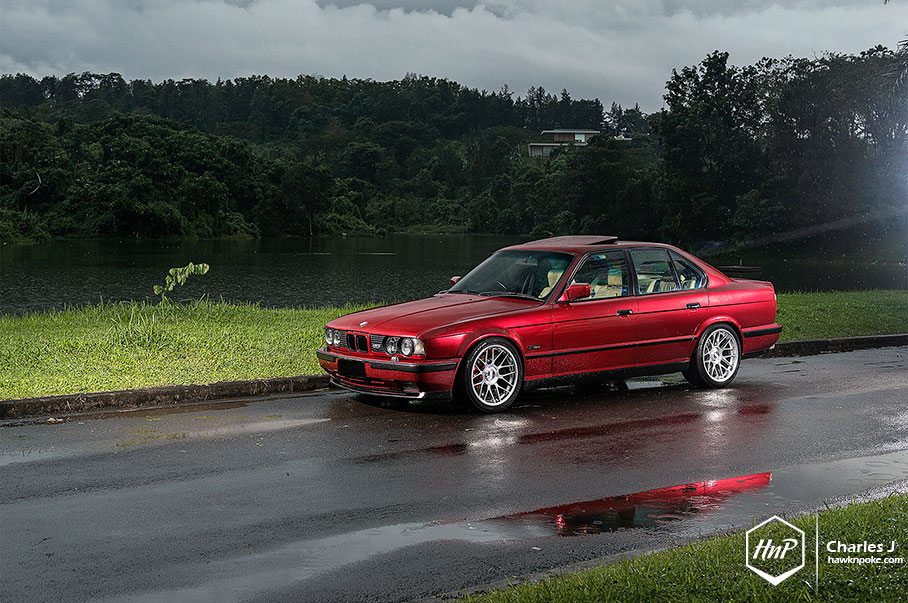 “True beauty comes from within,” as it’s often said. True quality, therefore, should also come from the inside.
A jar of Nutella has never looked too different from the other chocolate spreads on the shelves. It’s the same gooey, brownish-looking paste filled inside a plastic jar. But to those who’ve tasted its greatness, Nutella is a totally different breed of delicacy. Especially when it was first launched in 1964; the world went nuts for everything around Nutella. Today’s M5 E34 cherished the world in a rather similar fashion, albeit with plenty more gasoline after taste. 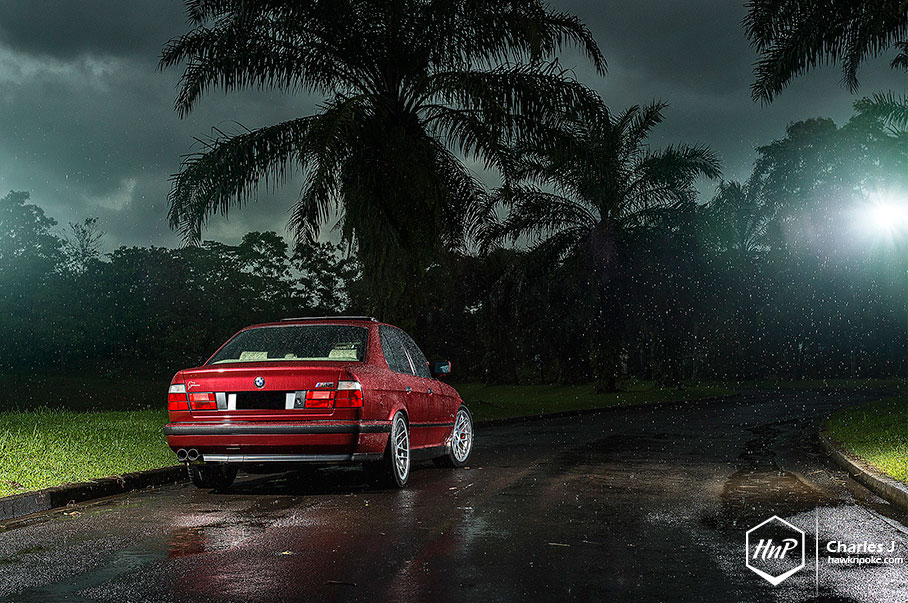 On February 1984, one German brand launched one of the most phenomenal cars of the 80s. No, it didn’t come in the form of a super-sleek 2 door supercar; instead, it had four doors. If your mind is suddenly filled with the letter ‘M’, you’re not wrong; the world witnessed the appearance of BMW’s first-ever M5 on that date, an E28. The car that has enticed a dynasty standing strong to this day. 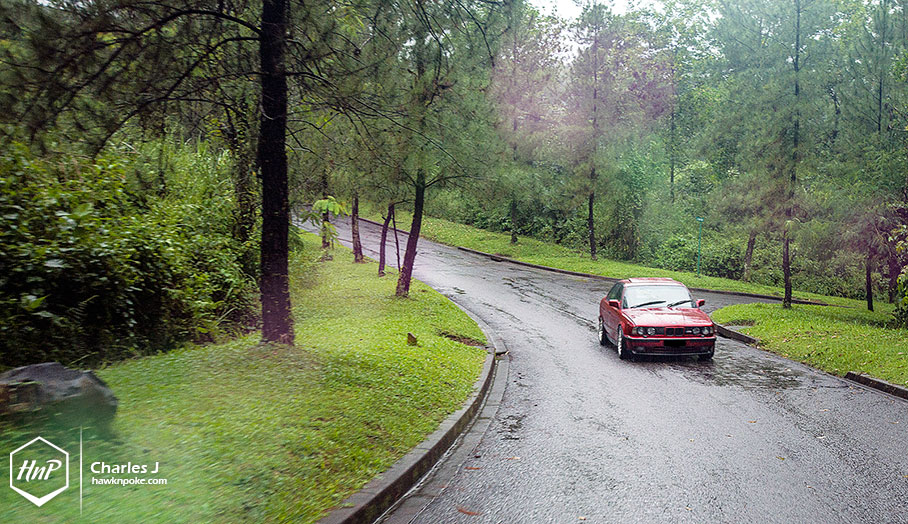 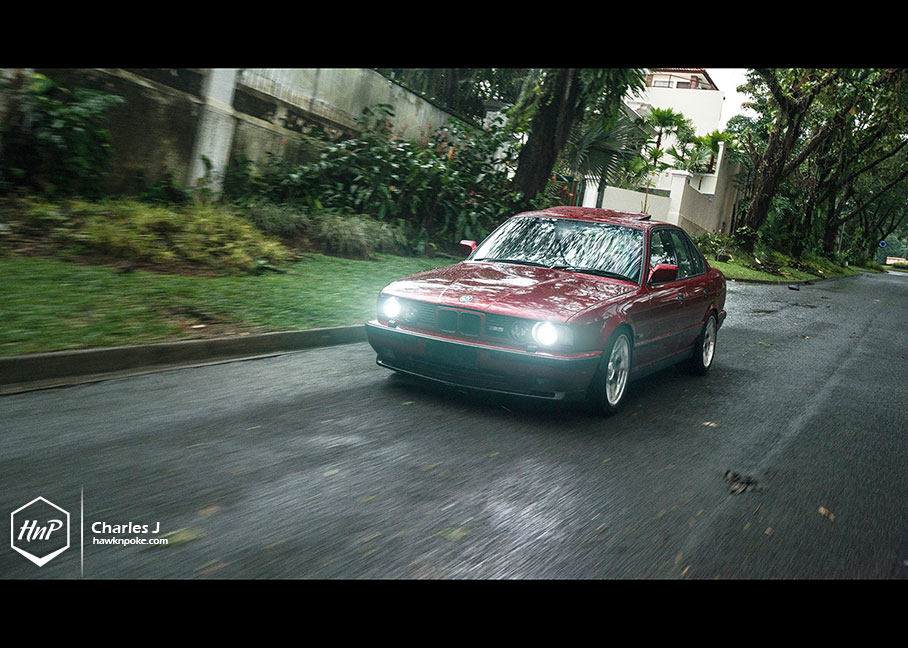 That’s why all generations of M5 are widely regarded as a supercar-beater saloons, both in corners and straight-lines. Their entire roots could be traced to the hand-assembled E28 M5, which also at that time was the fastest four-door sedan on the streets. Since then, the M5s have gained a cult status, generating positive reviews from car reviewers and commuters alike. 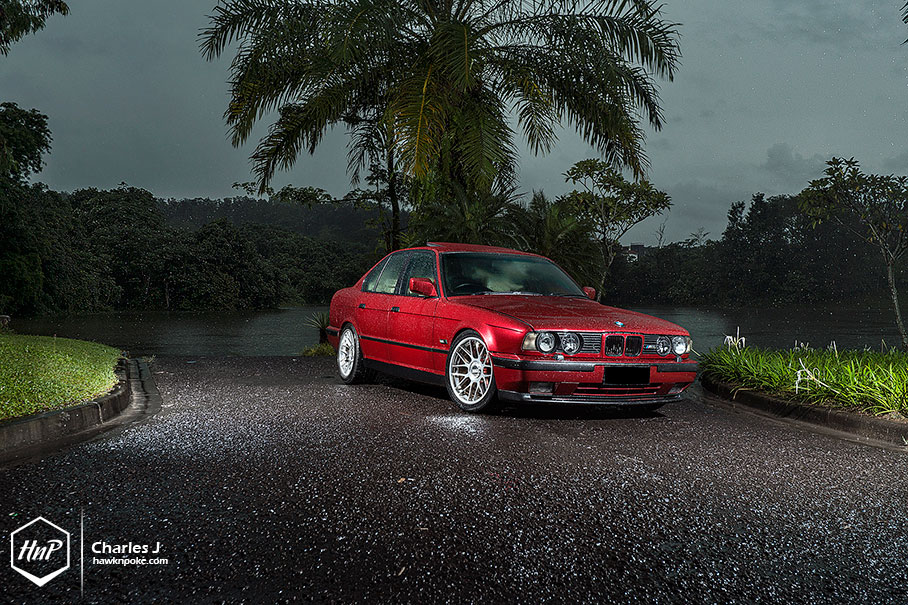 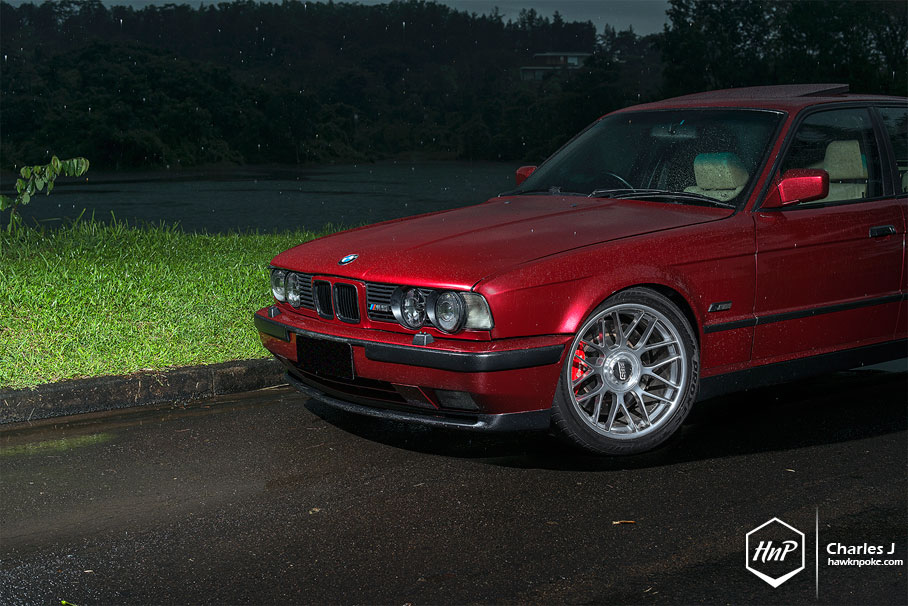 No matter how technologically-advanced current cars are, it’s always a memorable experience to meet such a blast from the past. There’s a sort of bewitching spells lying underneath such classic M5; the rounded headlights are a class of its own, and the boxy body is completely unassuming – a wolf in sheep’s clothing. 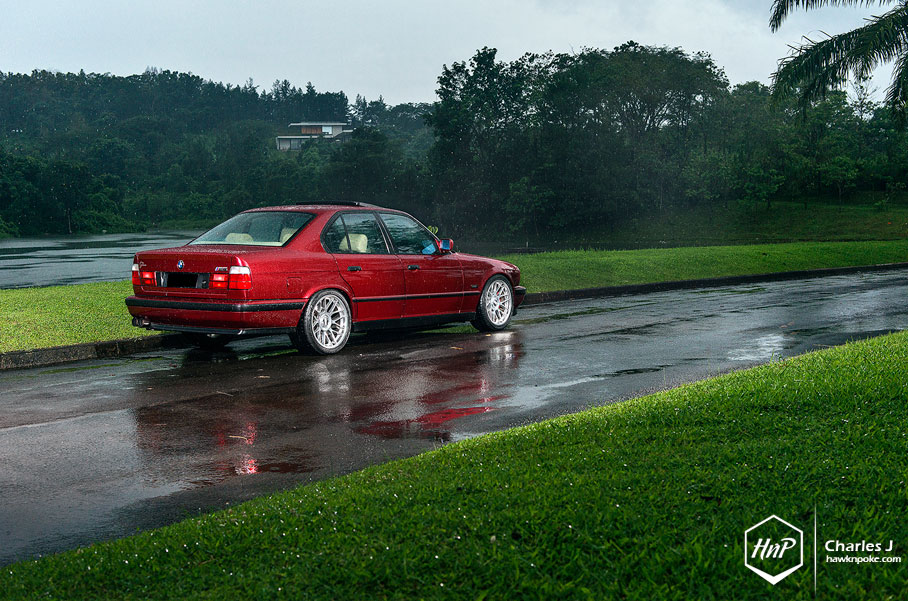 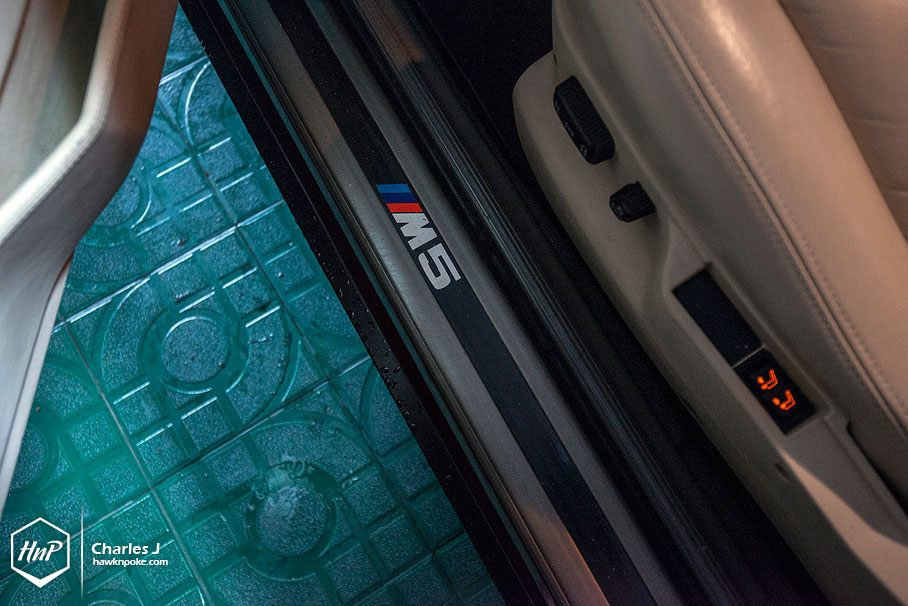 Such 1990s M5 is as rare as hen’s teeth in Jakarta; therefore an incredible luck for the owner to obtain this genuine, low-milage E34 M5 in stunning shade of Calypso Red. Bonus points for modifying it properly, in the form of tightly fitted equally-rare BBS RC with KW V2 Coilovers. To extract even wilder driving pleasure from the car, owner has also boosted the M5’s HP to 357 through the performance mods listed below. 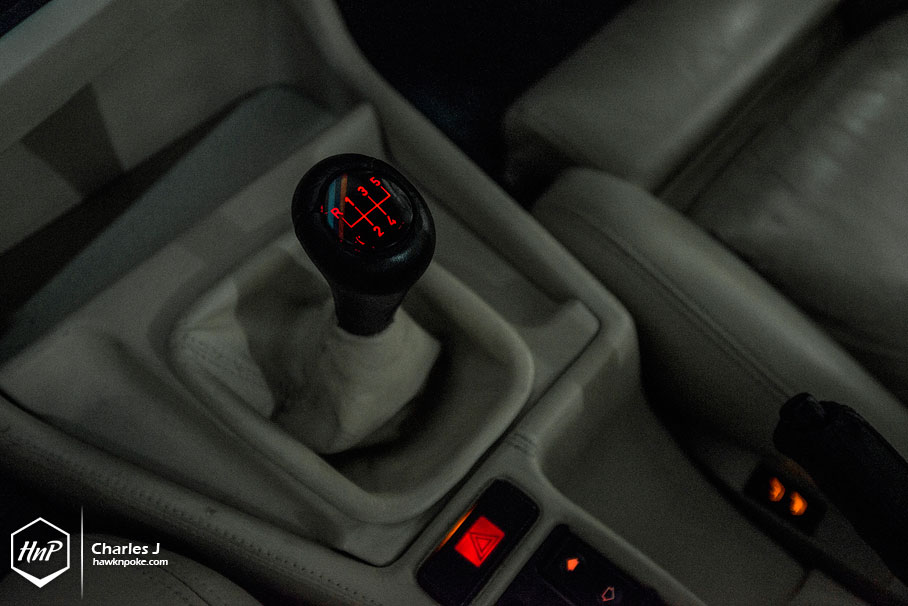 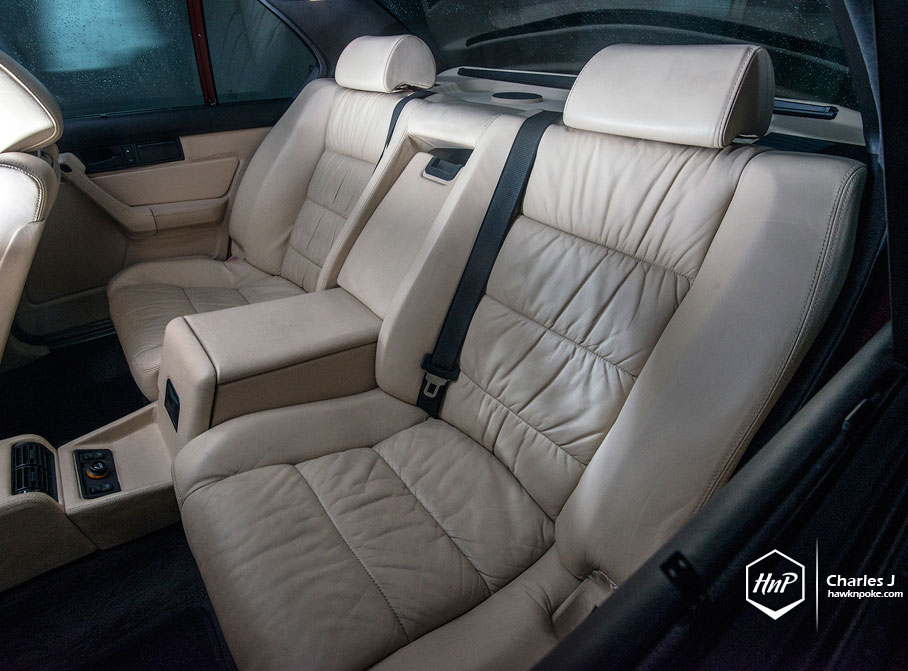 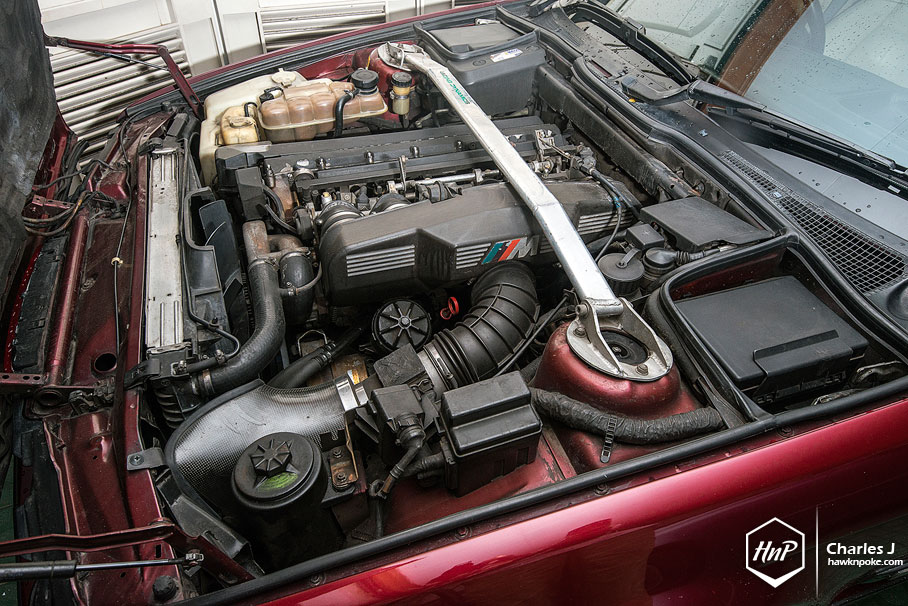 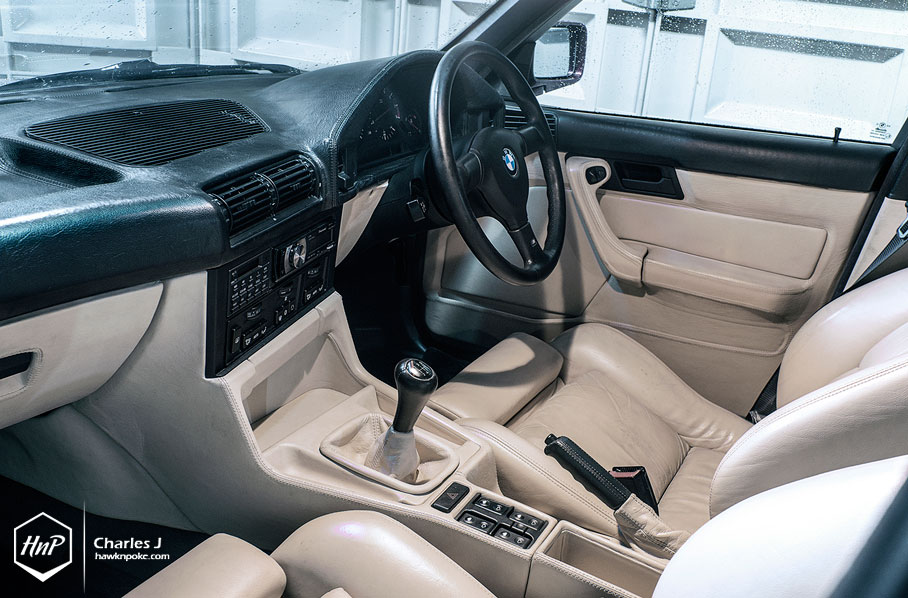