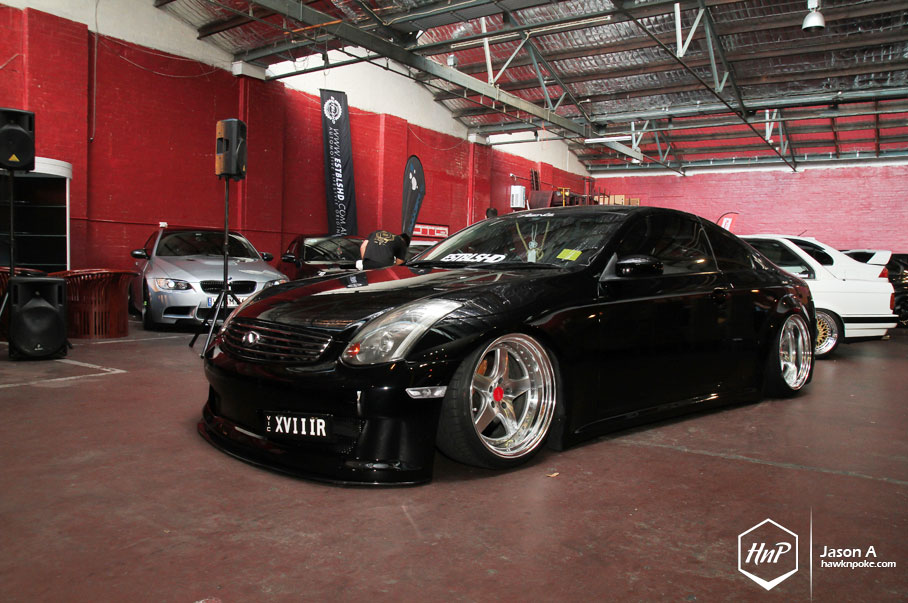 “The only way to do great is to love what you do.” Steve Jobs, 1955-2011.
Meet Robin Christian, the owner to one of the most popular Indonesian restaurants in Melbourne: Garage Cafe. His love for cookeries and automotives have lead him to open this uniquely designed restaurant back in 2004. A cafe inside a garage, a garage with a cafe; Robin has creatively combined an indoor parking area with his authentic family-heritage Indonesian cuisines, resulting in this unique space comparable to none. 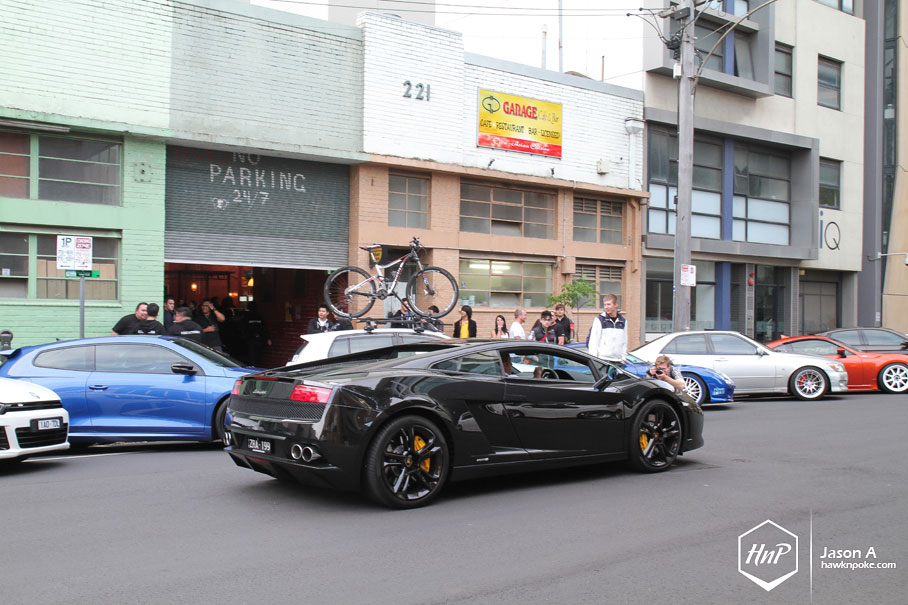 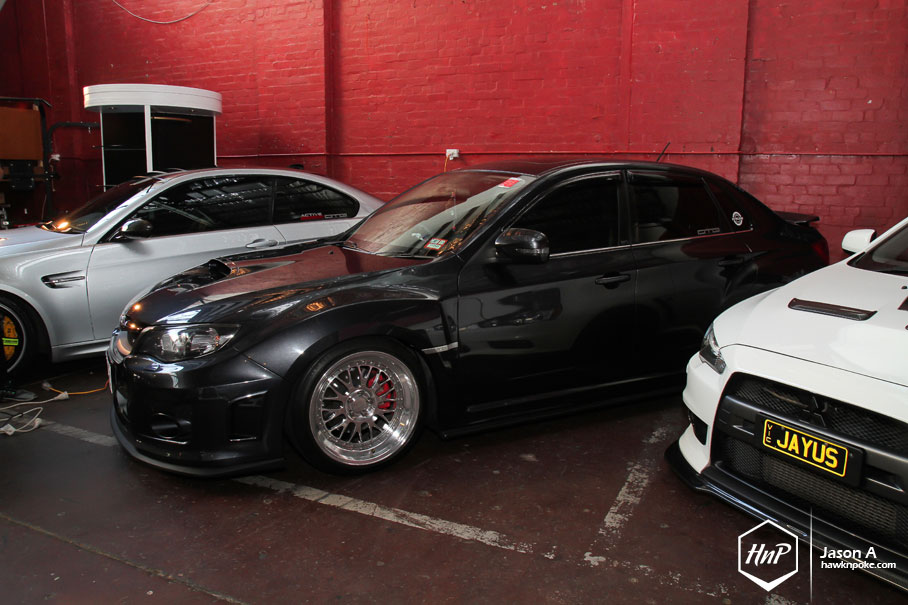 Flashback to January 2004, Garage Cafe was opened as a restaurant serving Indonesian cuisines mostly to Indonesian students and automotive enthusiasts. OTO KREW (one of the city’s Indonesian-founded car clubs) immediately became one of the cafe’s regular customers. Its indoor parking space and great foods made it OTO KREW’s hub for meet ups. Fast forward to 2014, the cafe has not only attracted Indonesian customers, but also Asian-food lovers and all automotive enthusiasts alike. 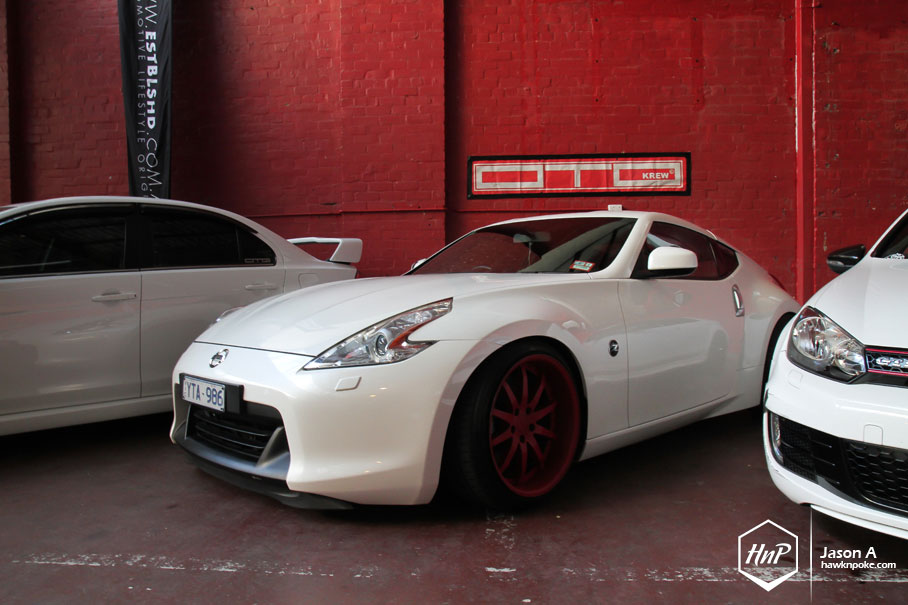 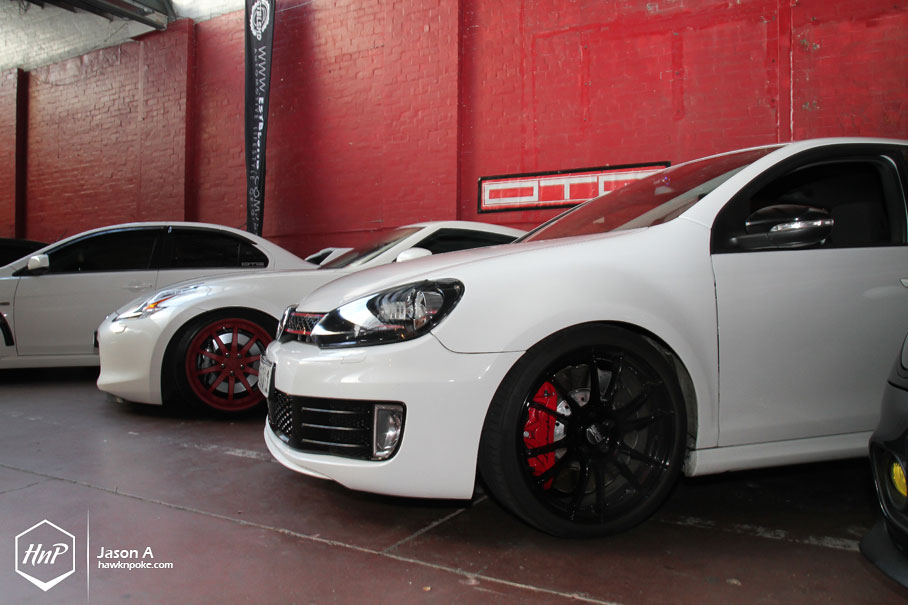 Having such a unique indoor space didn’t come easy either. In order for Robin to obtain all the permissions necessary to open such indoor-parked restaurant, he has to spend 8 months in obtaining the required 18 different permits. 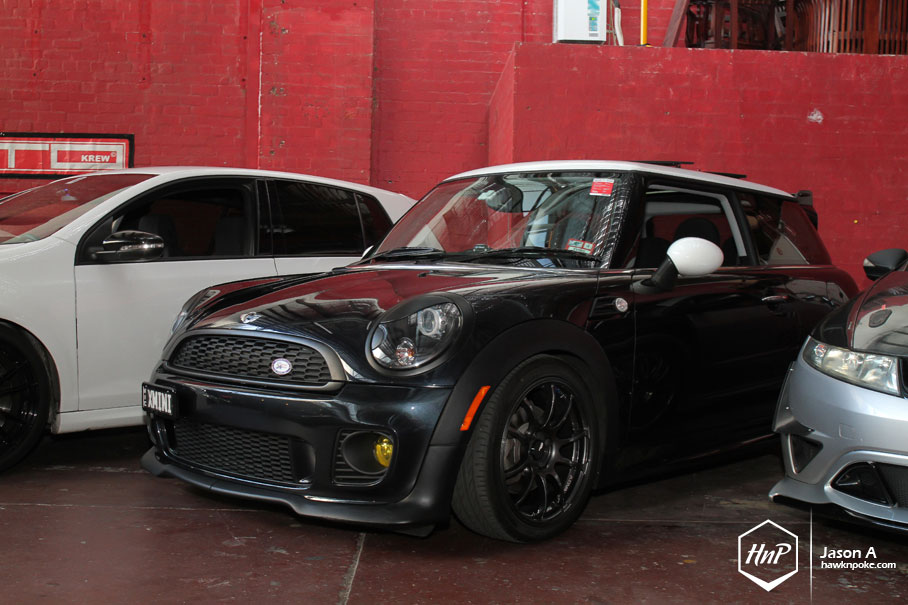 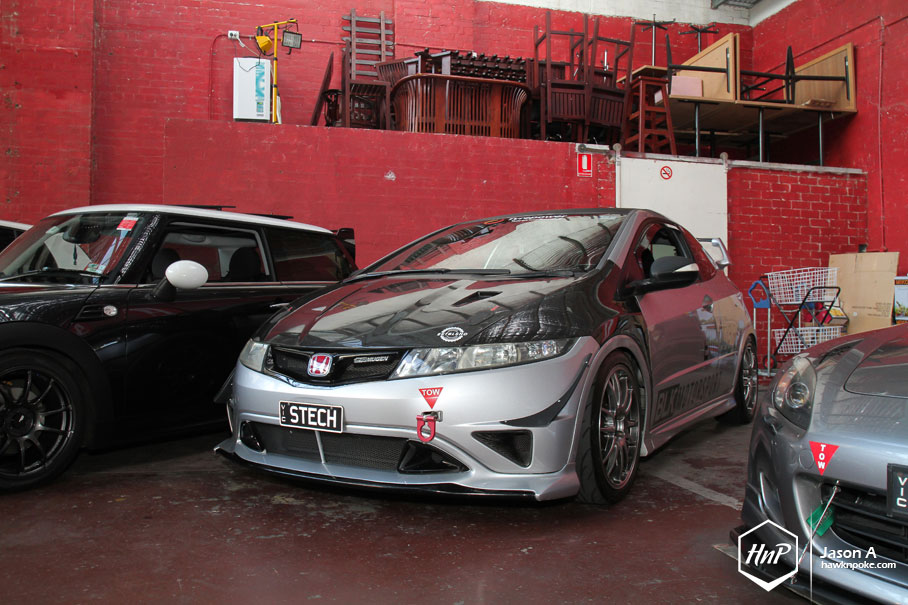 As if the initial permit requirements weren’t challenging enough, Garage Cafe was once again faced with location-bound problems 8 years later, in 2012. Following a change of the property’s ownership, the new landlord insisted on closing down the cafe permanently, perhaps wanting to use the building for another purpose. Robin immediately lost his bargaining power at that time and had no choice but to close down the business. 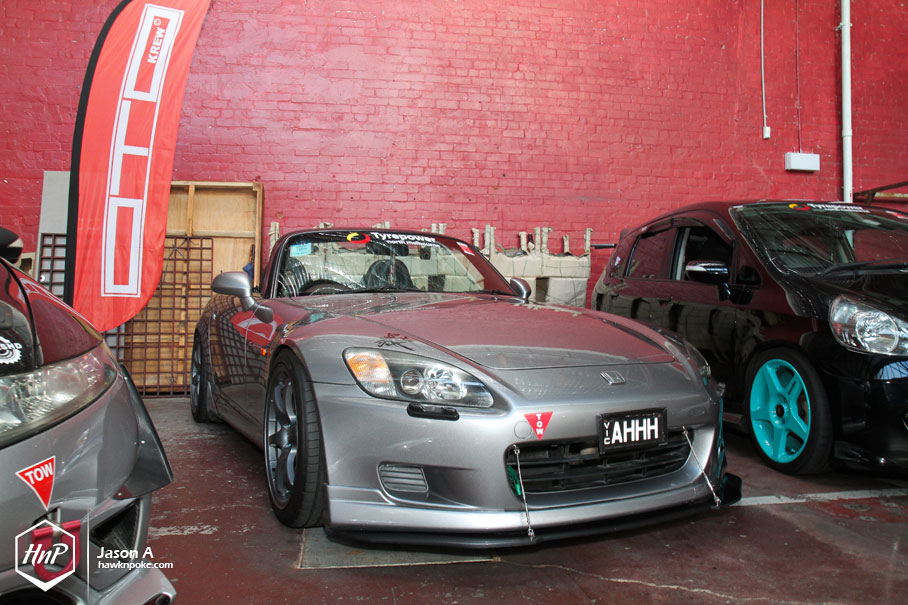 Despite their lack in bargaining power, Robin and his crew didn’t stand still facing the new landlord’s threats. The crew immediately brought up a petition at Change.org to welcome customers’ supports in reopening their business. Some 1,167 petitioners and more than $90,000 legal expenses later, Robin managed to gain his legal powers back and reopen the business after a 10-month temporary closure. 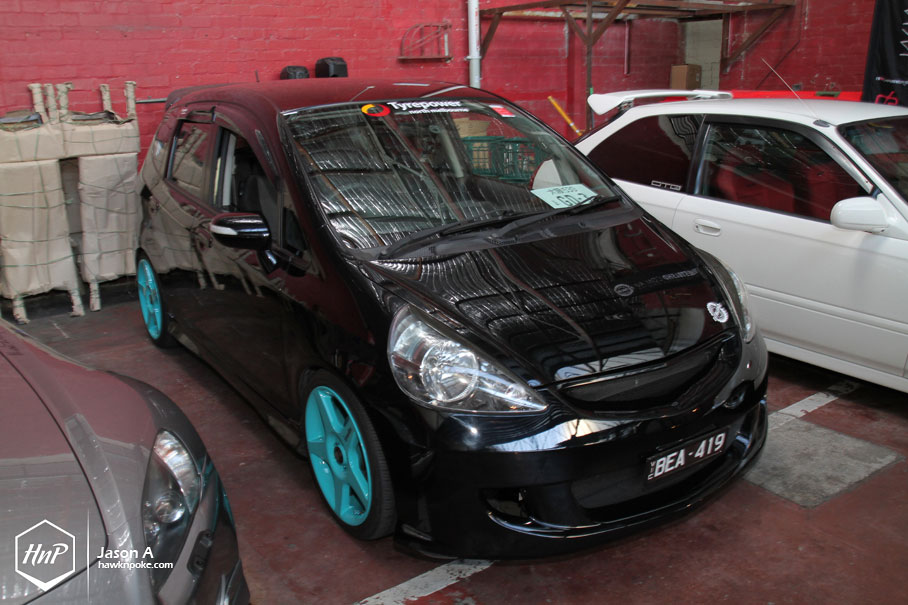 Currently in 2014, the cafe has successfully gained an even greater place in the hearts of Melbourne automotive enthusiasts. This time in its 10th anniversary, Robin has specifically invited some of their closest partners to arrange this largest-meet-to-date, featuring 100MM, ESTBLSHD, OTO KREW, and AGENTZ crews. 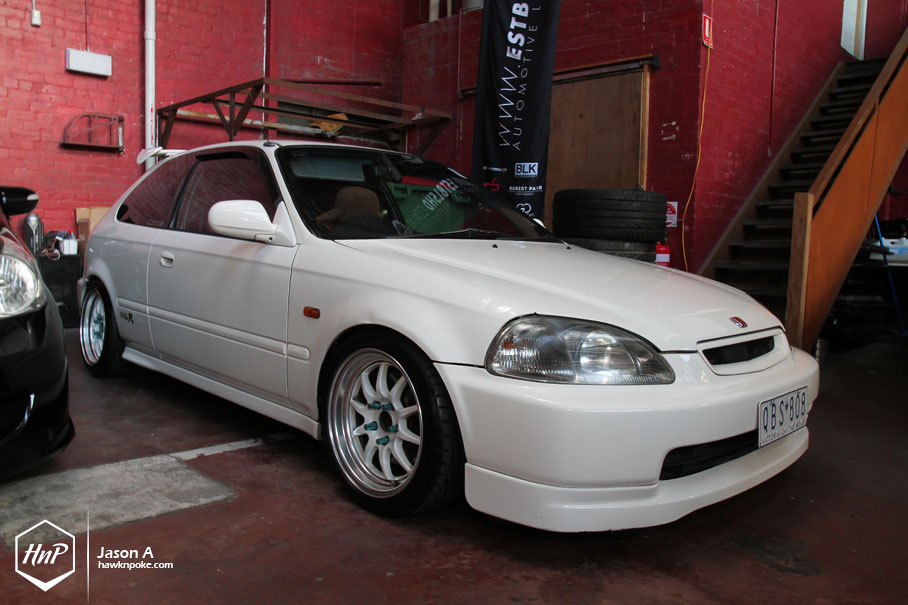 A glory short lived. A passion forever revived.
Despite the cafe’s current success, Robin admitted in having a permanent closure foreshadowing the business. In the upcoming June 2016, the property’s rental agreement will end and therefore Garage Cafe will have to be closed down entirely. No other way out this time. 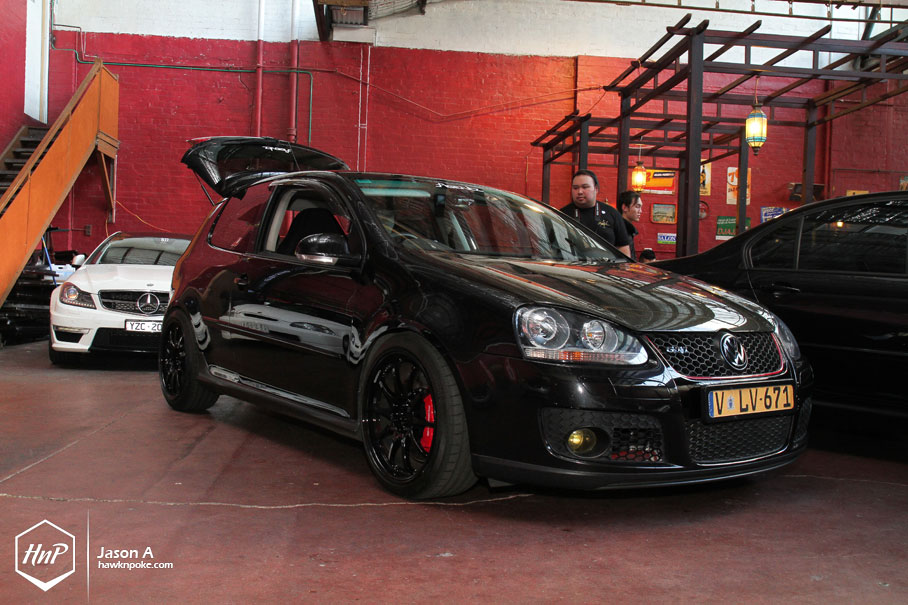 They’ve seen it coming and they’re putting all their efforts in making things memorable. As their closing act, Robin and his team are currently building a project car to end Garage Cafe’s glorious days. A VW MK3 has been chosen and the team is inviting all Melbourne automotive enthusiasts to also take part in the build. The final car will then be auctioned off to charity just before Garage Cafe’s closure. 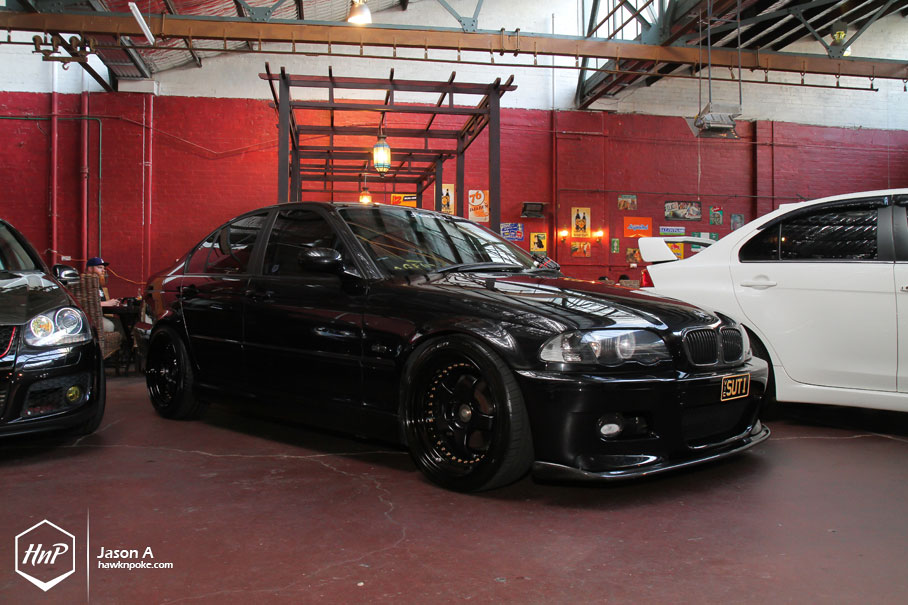 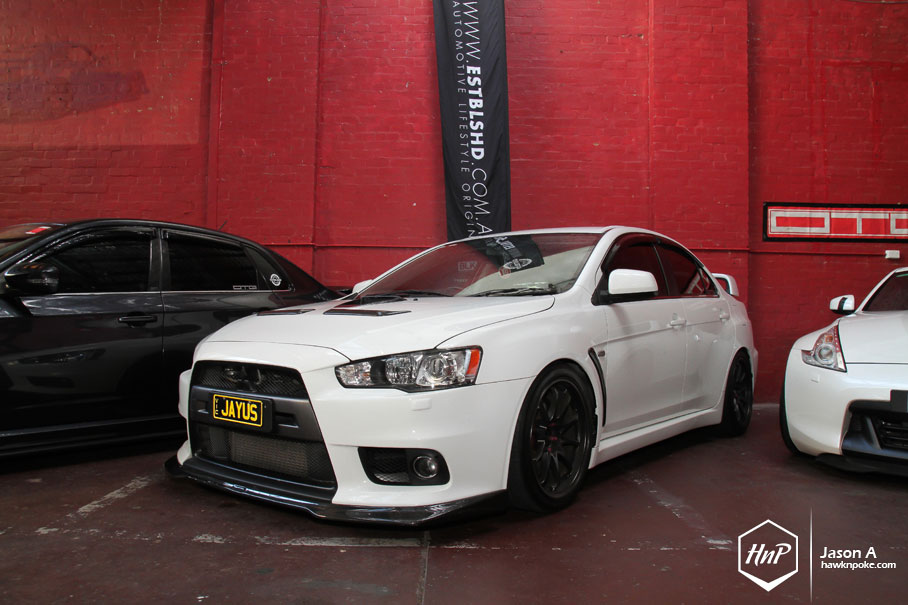 We’re thousands of miles away and yet wishing all the very best to Garage Cafe and all Melbourne automotive enthusiasts! Meanwhile, enjoy Jason Alvin’s coverage to this awesome 10th anniversary party held last October 25th, 2014! 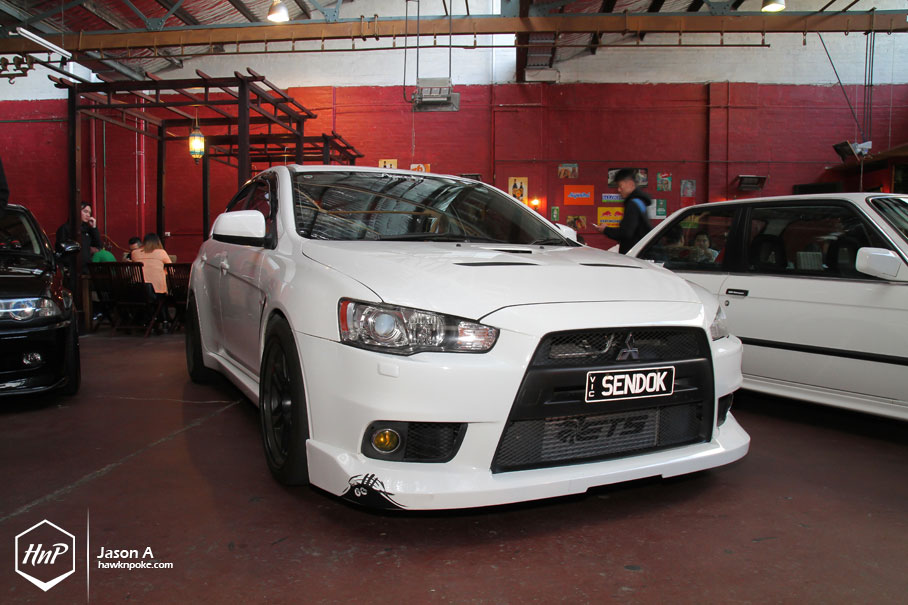 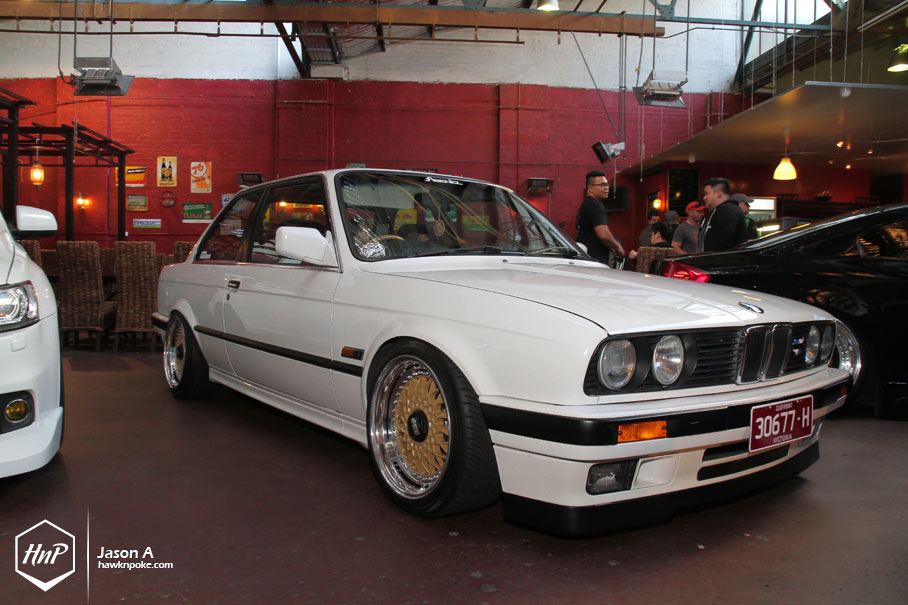 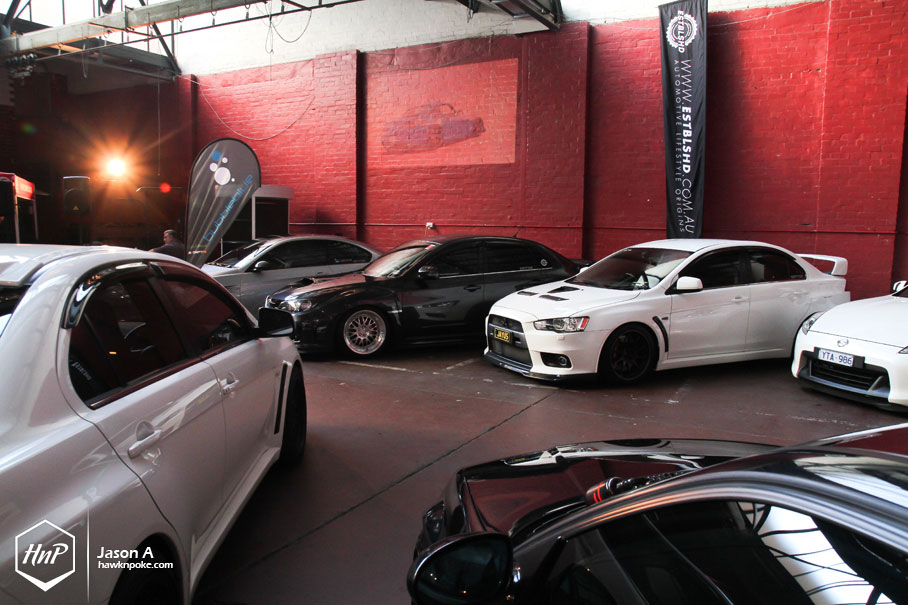 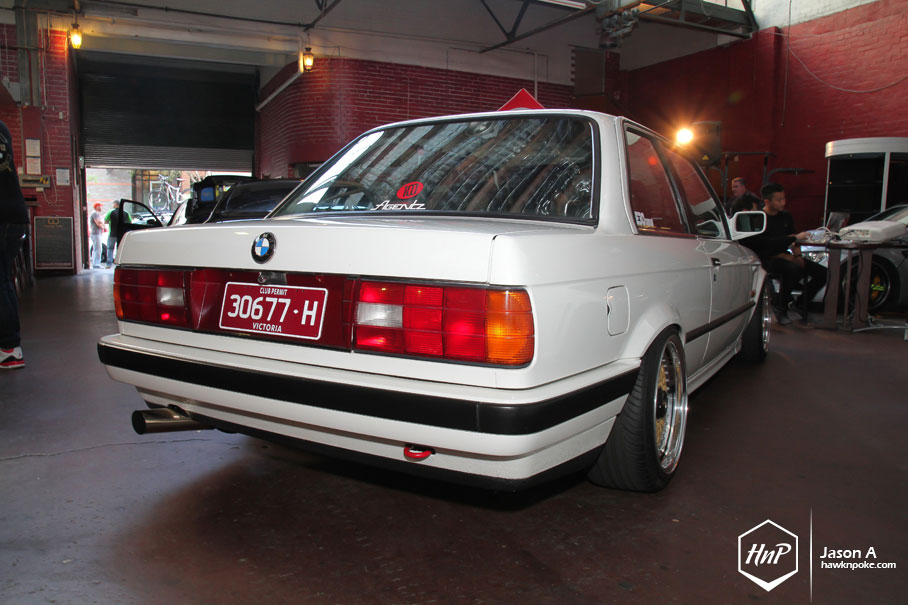 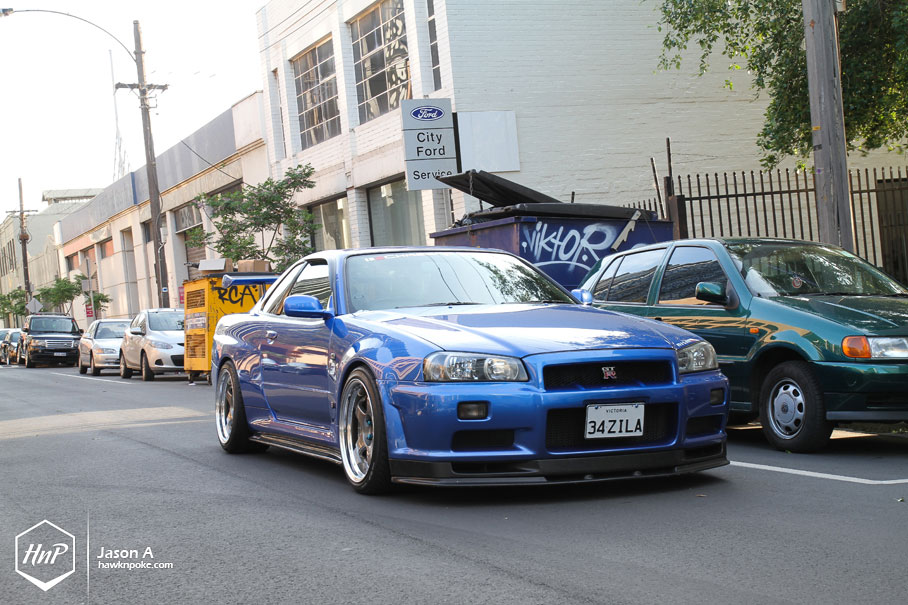 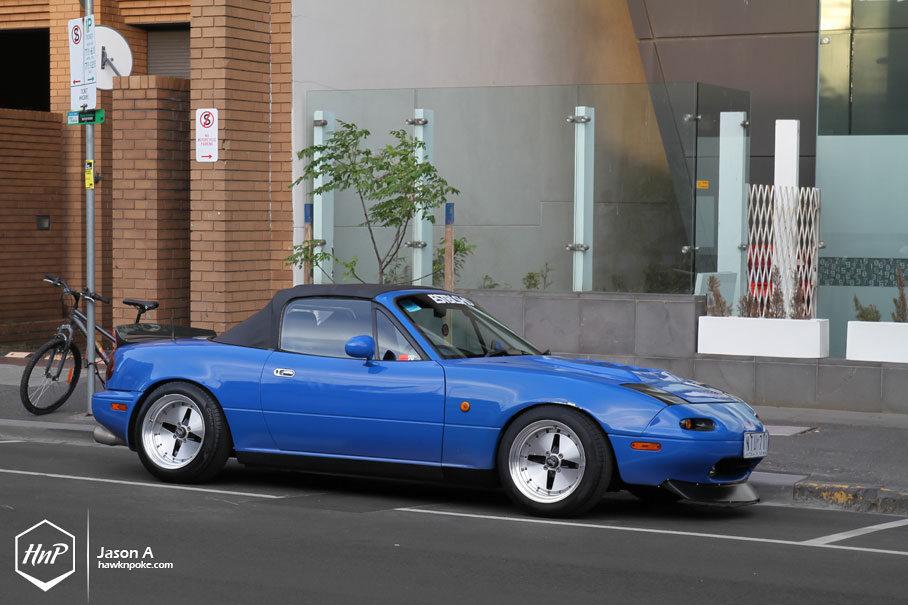 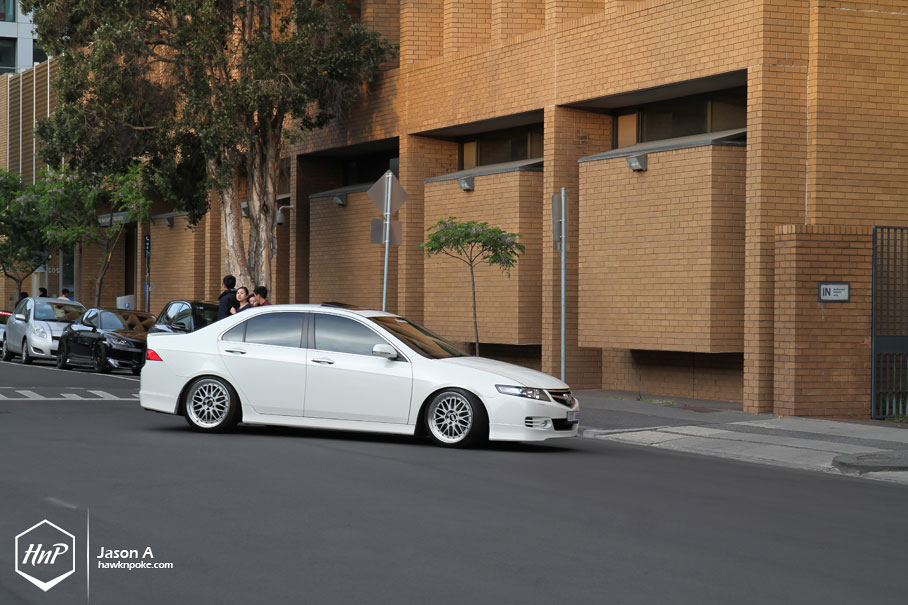 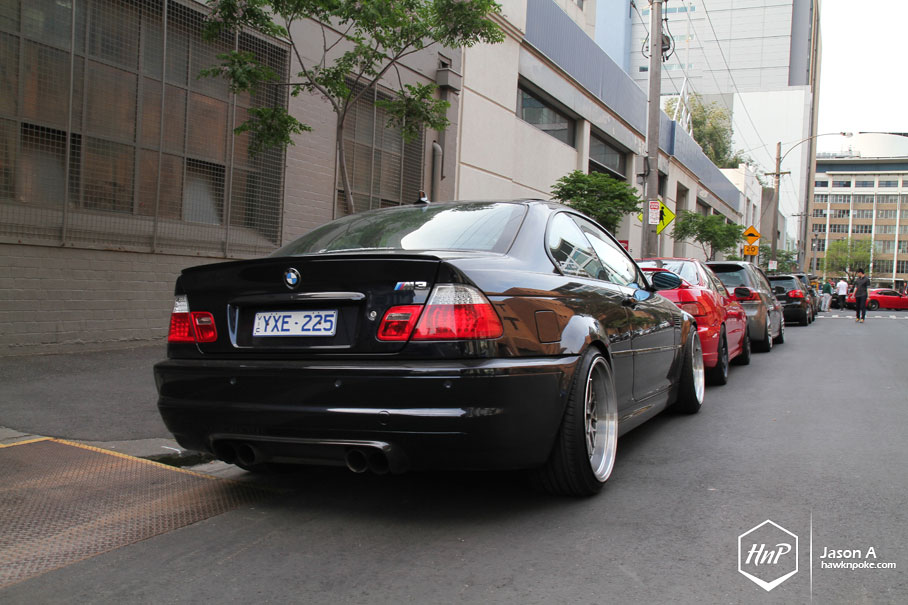 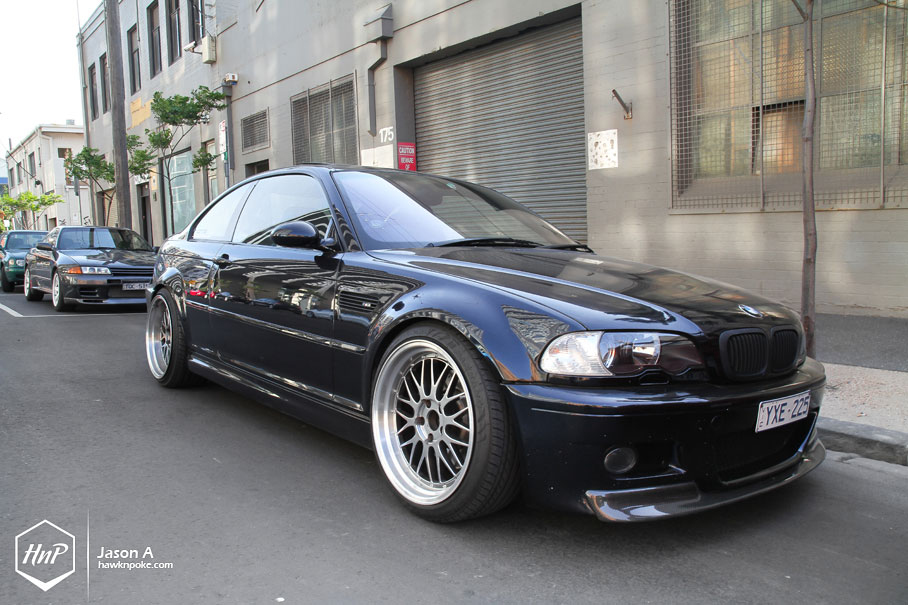 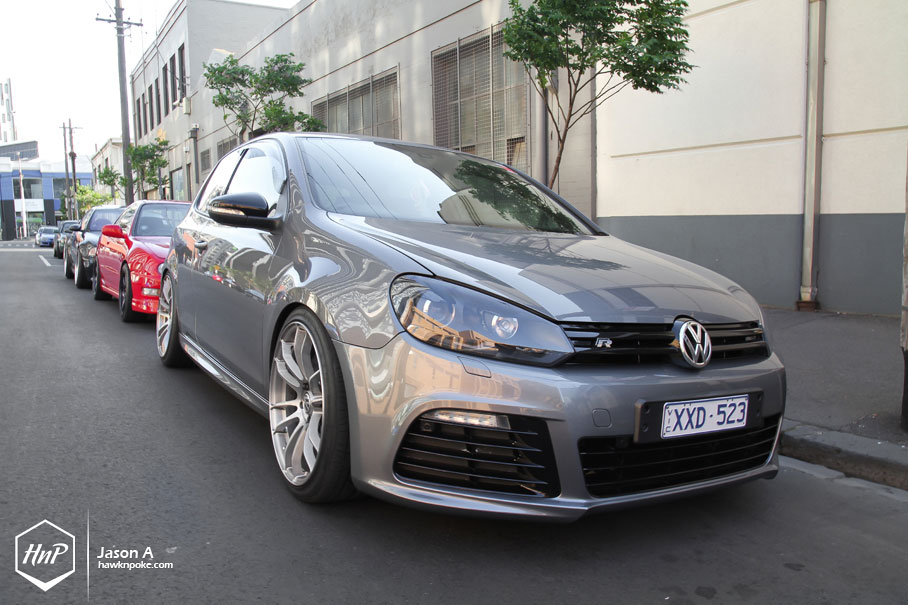 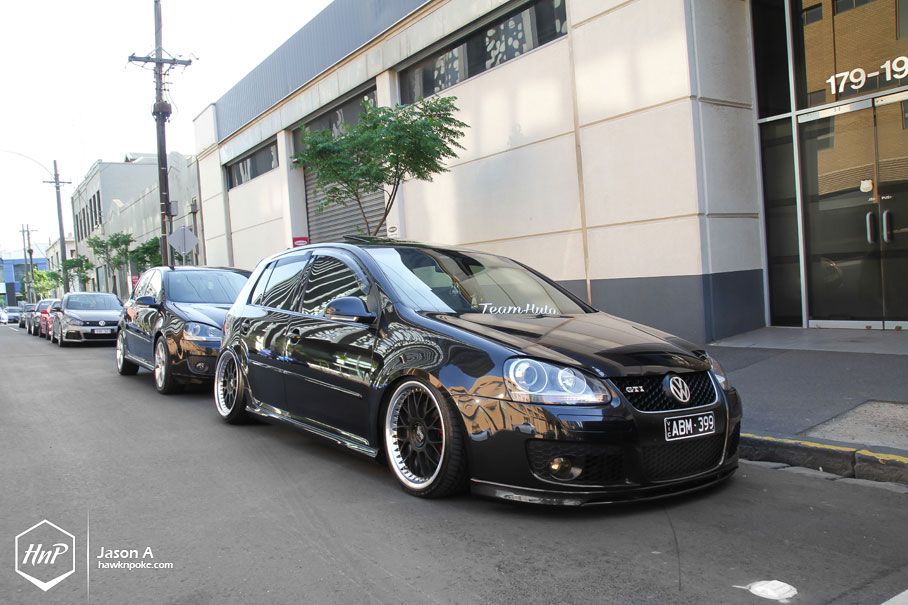 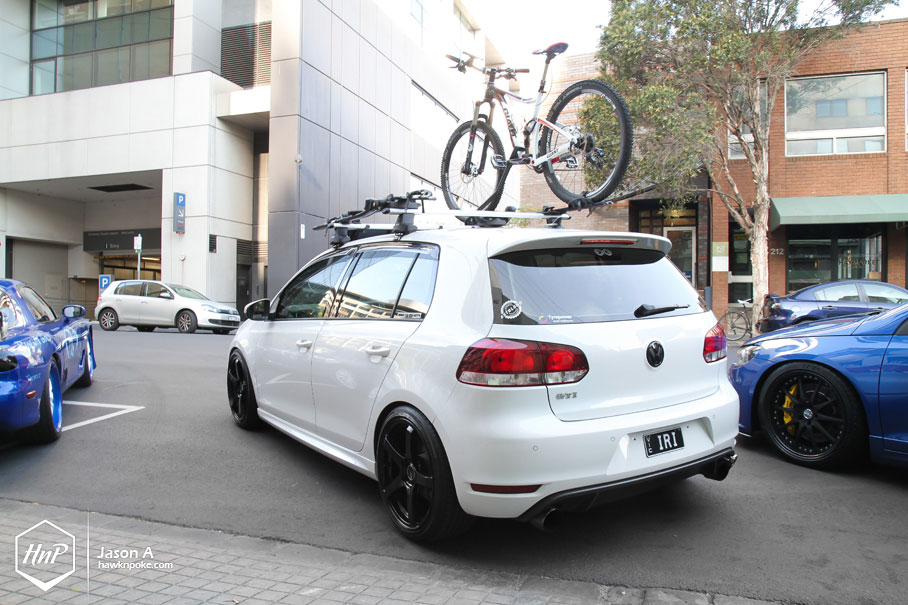