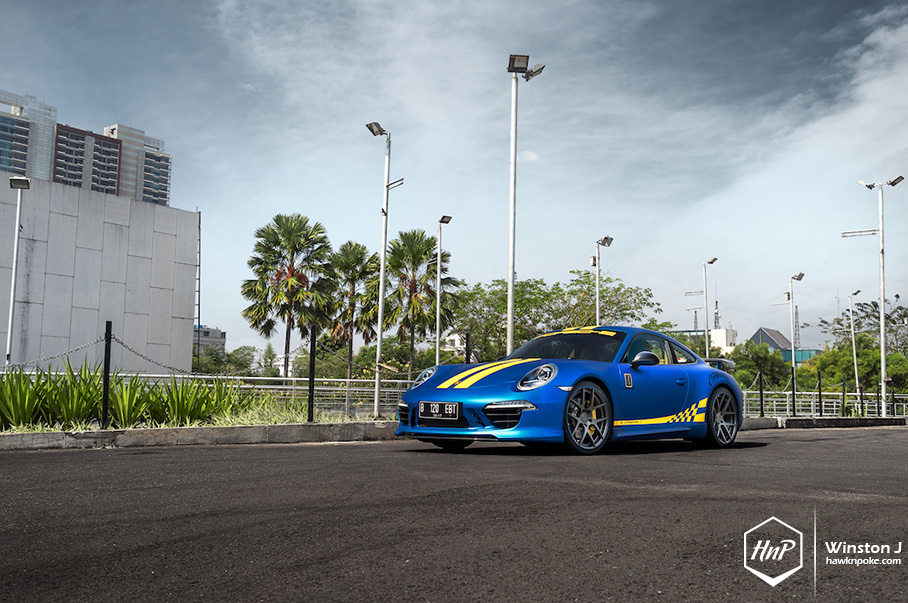 Ah, the fried chicken. One of the most popular food in the world. Its savoury taste, crispy skin, juicy meat, and ‘quick-to-serve identity’ made this classic food downright irresistible. Why classic? Because the well-known-brand-I-can’t-announce started to make and sell his first fried chicken back in 1939! You could easily guess who he is. He first sold his product at his very own petrol station in Corbin, Kentucky and the food business went bankrupt in a year. However, in the early 50s he decided to rejuvenate the fried chicken business through a joint venture with a friend. Together they built the first restaurant which has become today’s worldwide success. Now, there are more than 18,000 outlets in 115 countries around the world. 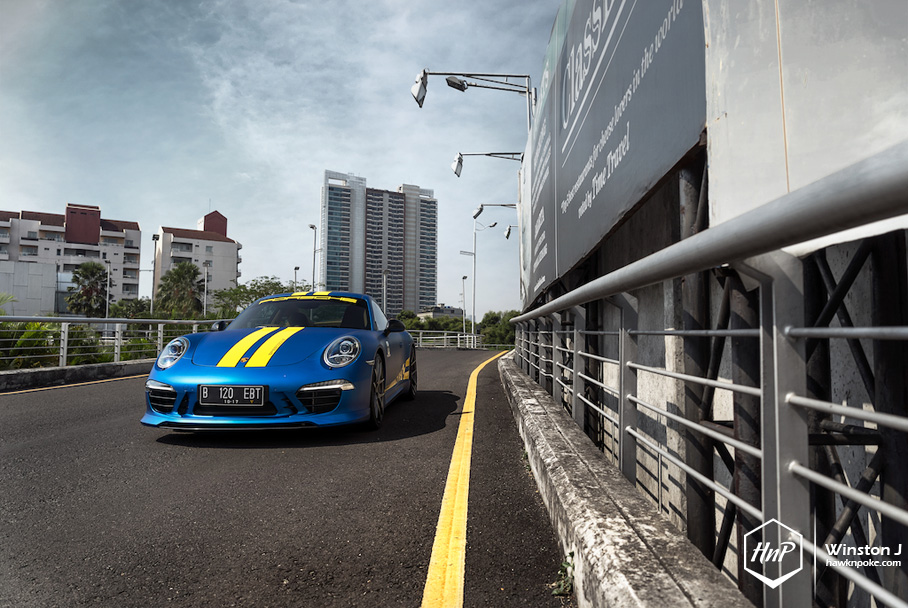 A brand always has to come up with new innovations every single year, sometimes every month to satisfy its customers. Refreshing existing products with new ones, despite taking the chance of making a slump with the new product. Not every innovation in the production line can be guaranteed to succeed. Just like fried chicken, maybe you’ve already tasted the original fried chicken, the spicy contender, the blackpepper, the butter fried chicken, or even the milk fried chicken. Which one do you like most? Well, to each their own, but I bet the original recipe is still teasing your tastebuds every once in a while. Point is, even this fast food that’s been around for more than 70 years is still keeping its ‘original recipe’ in the menu, despite the brand’s other innovative products on the line. The 911 is undeniably Porsche’s original recipe, despite the rise of Caymans, Panameras and Cayennes. 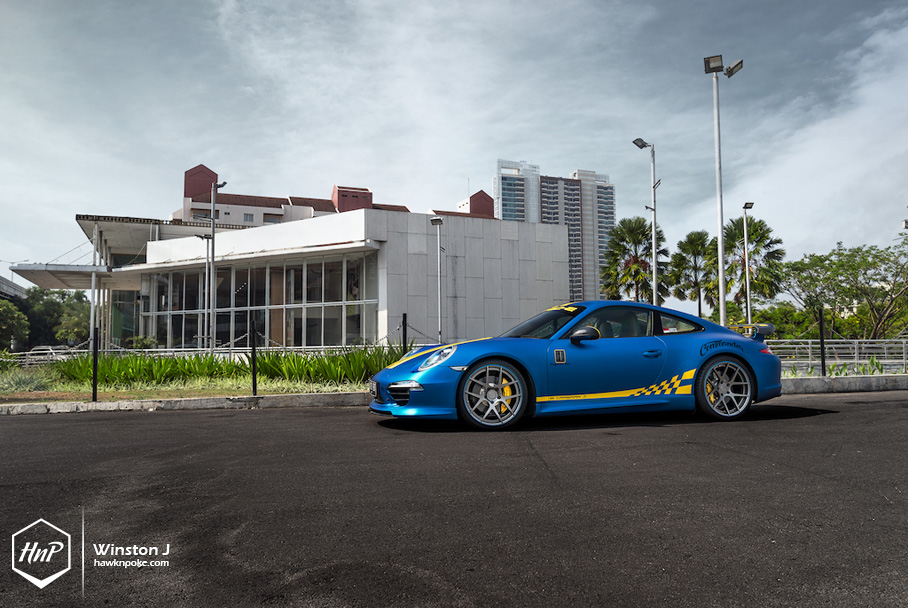 The 356 was the genesis of Porsche’s latest 911. Utilising Beetle’s drivetrain, the 365 was brought to public with a minimum drag bodywork and Porsche’s own chassis. Ever since then they’ve improved the performance and styling with one design language, by inheriting Ferdinand’s iconic shape, prominent in the 930, 964, 993, 997, and even the latest 991 chassis. Engineers worked to improve the dynamics of this car while keeping its ‘original recipe’ in engine location and overall aerodynamics language. Still, not everyone agrees on the fact that newer is better. Some can be found as diehard fans of the older 911s, thanks to the formers’ direct steerings and mechanical kick-in-the back power delivery. 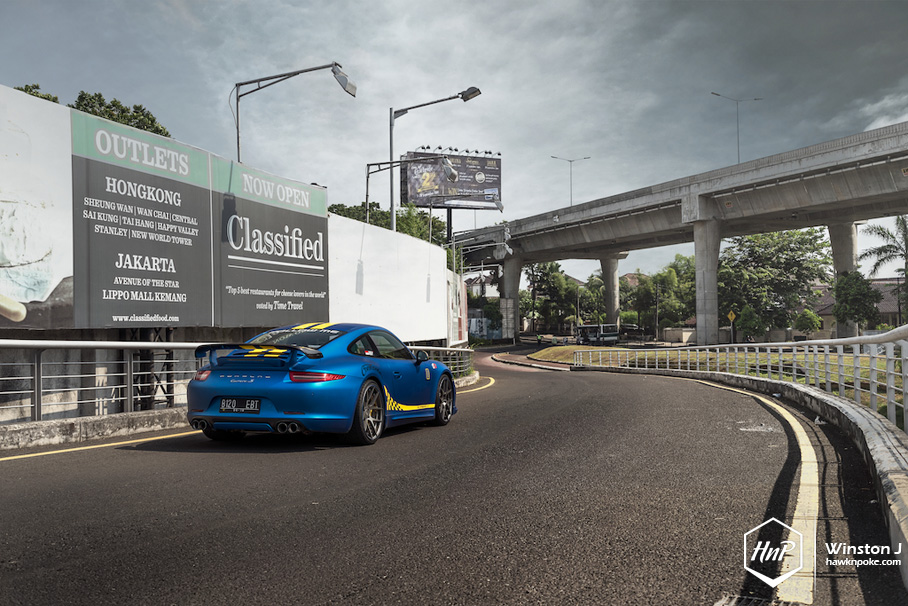 Almost yearly we’ve been introduced to new 911 models. Many non-Porsche fans would have surely asked, “What’s the difference? They all look the same, nothing’s changed, except for the price tag.” If we are to look closely and put away the hatred, though, we can clearly observe the difference between them. Take the latest 911 featured today as an example. It’s been equipped with smarter technology, more powerful engine, and also the EPS (Electronic Power Steering). A system that’ll assist drivers in daily routines; not having to be fatigued by sporty steerings at all times. Again, this EPS was seen by some enthusiasts as tempering with 911’s ‘original recipe’ of being a driver-centric sportscar. 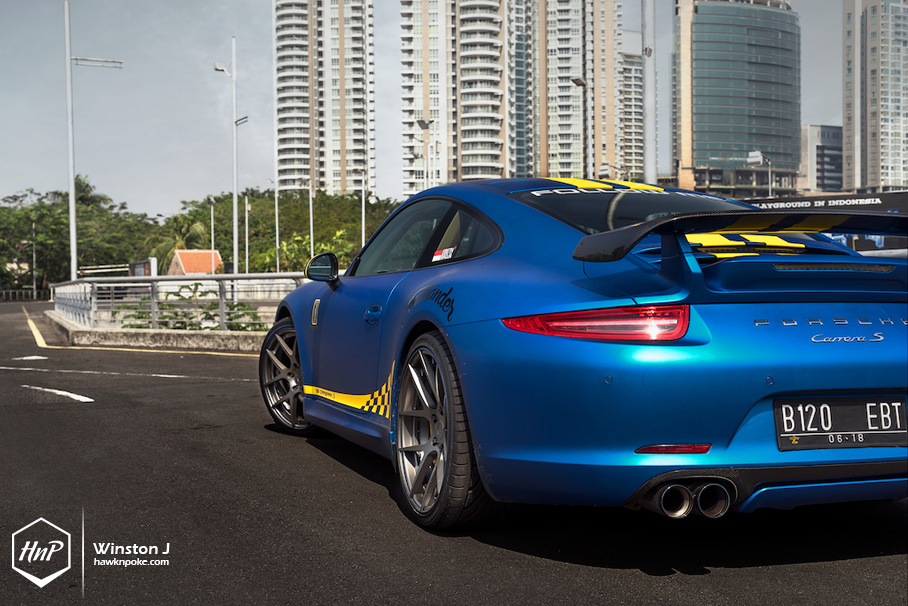 Onto today’s menu, we have a 991 911 Carrera S owned by Mr E.
With 400HP ready to be launched anytime, 0-100 time of less than 4s and a top speed of 302KM/h, this is not the average sportscar. It pushes into the borderline supercar performance teritory. Albeit with a lot more common sense for daily drives. 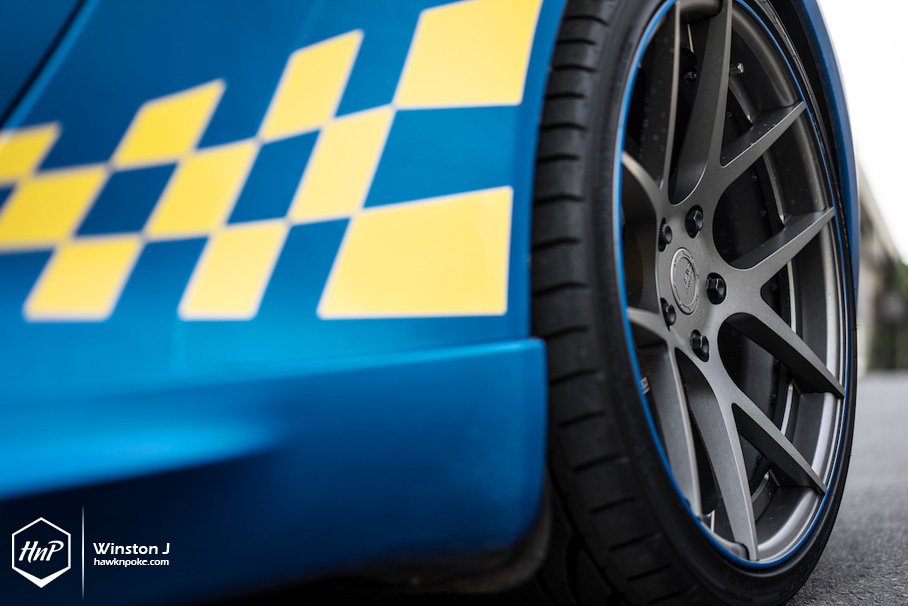 Moving on to the list of mods, Mr E can’t stand the temptations in personalising his Porsche, so he started doing a thorough makeover in the aesthetics department. A set of TechArt aerokit has been chosen for a lower and sleeker overall look, while being functionally more aerodynamic at the same time. 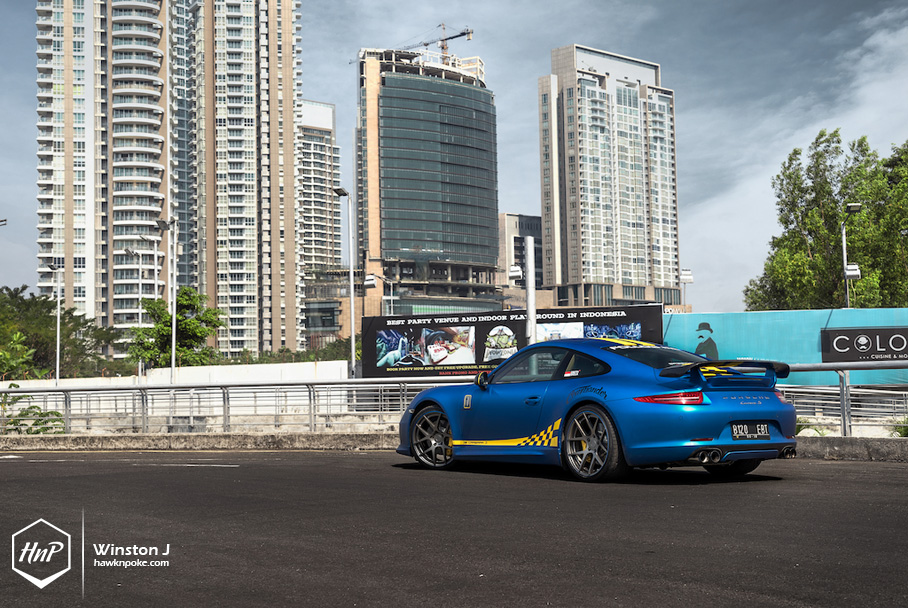 As for the wheels, Mr E translated his interest into a set of gunmetal BC Forged 20″. Coupled with the yellow calipers and the car’s yellow striping, these combos made a rather unique look for the entire car. Further complimented by the race-inspired IPE exhaust system, the overall package has now been transformed from being ‘original recipe’ into a racing-bred recipe. 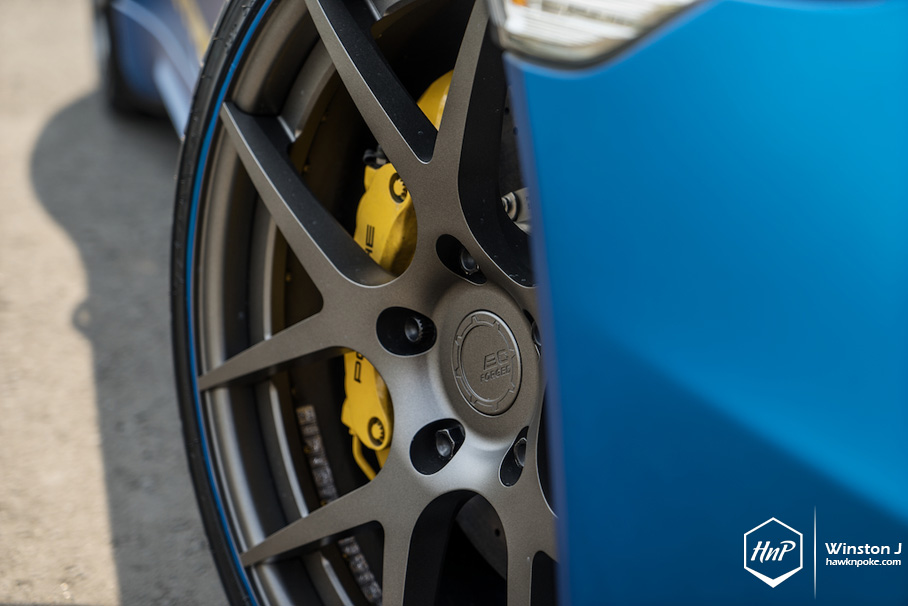 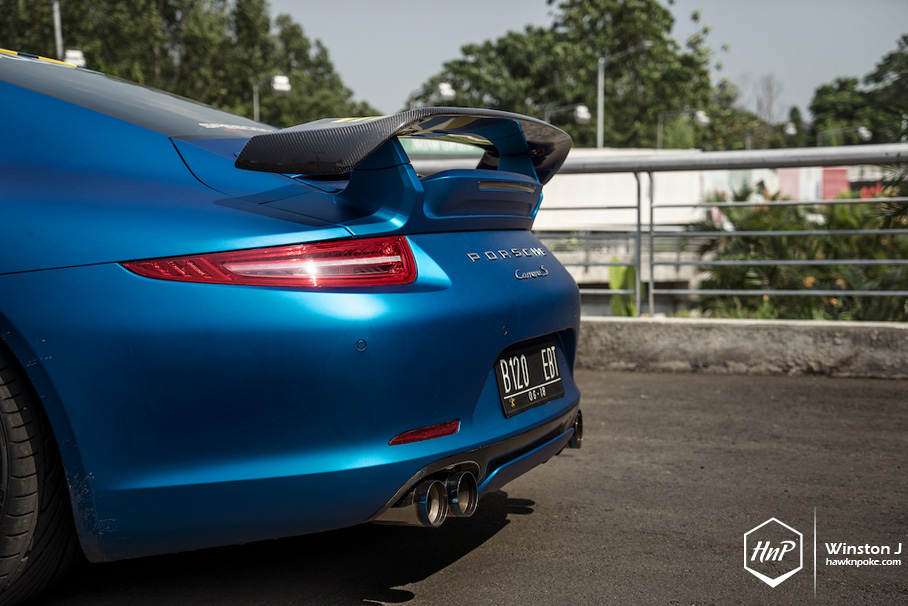 So, what’s next? “I think the Porsche is looking fine the way it is now and I’m looking forward to doing a Lamborghini or Ferrari project”, said the owner. 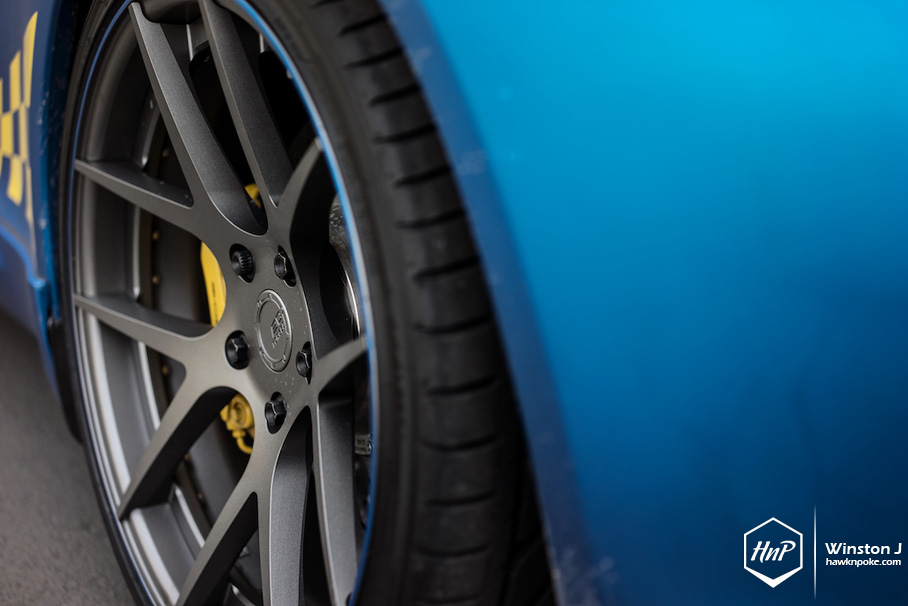 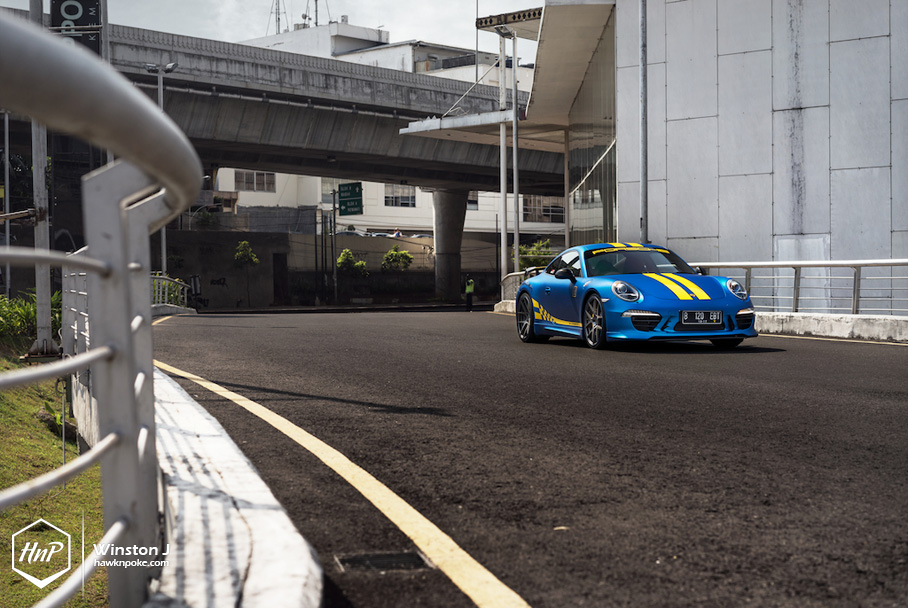 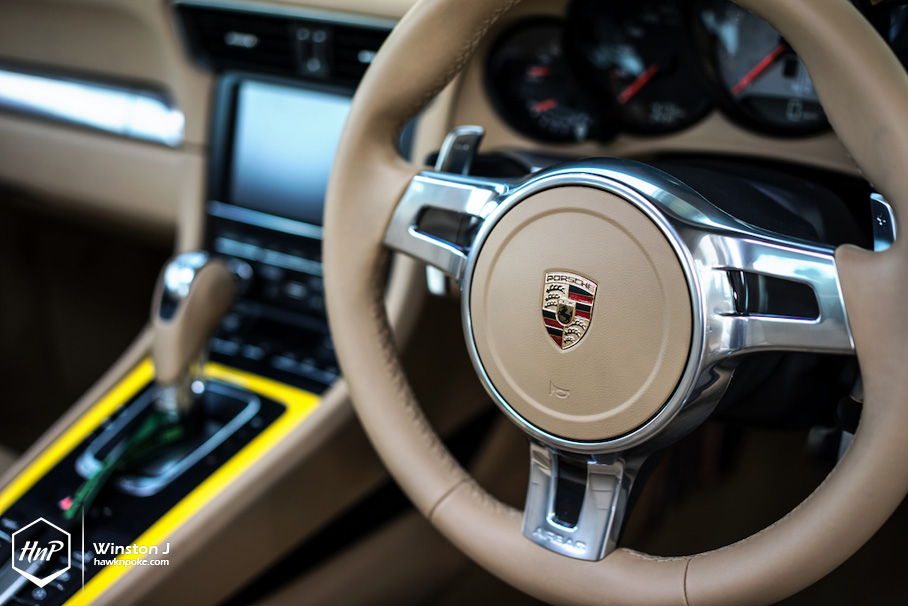 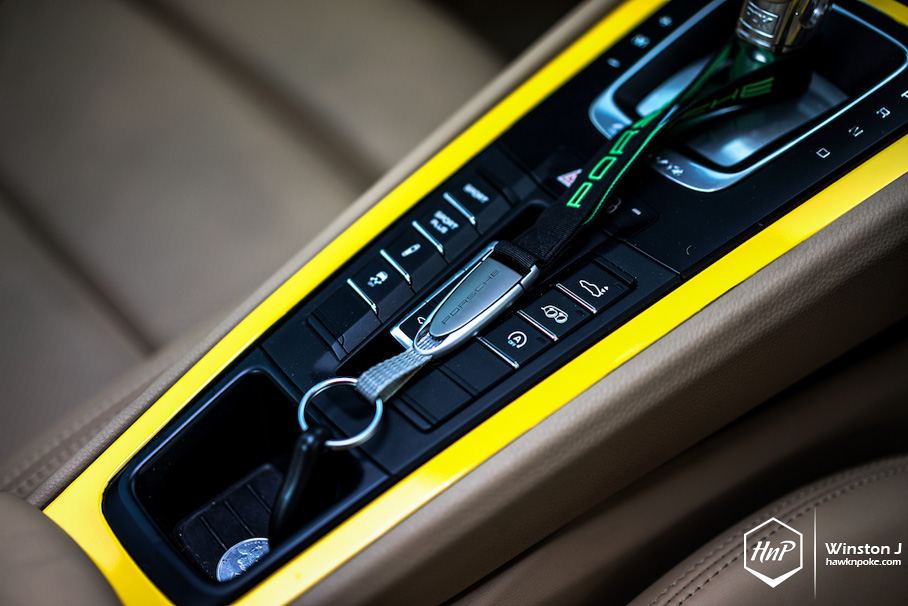 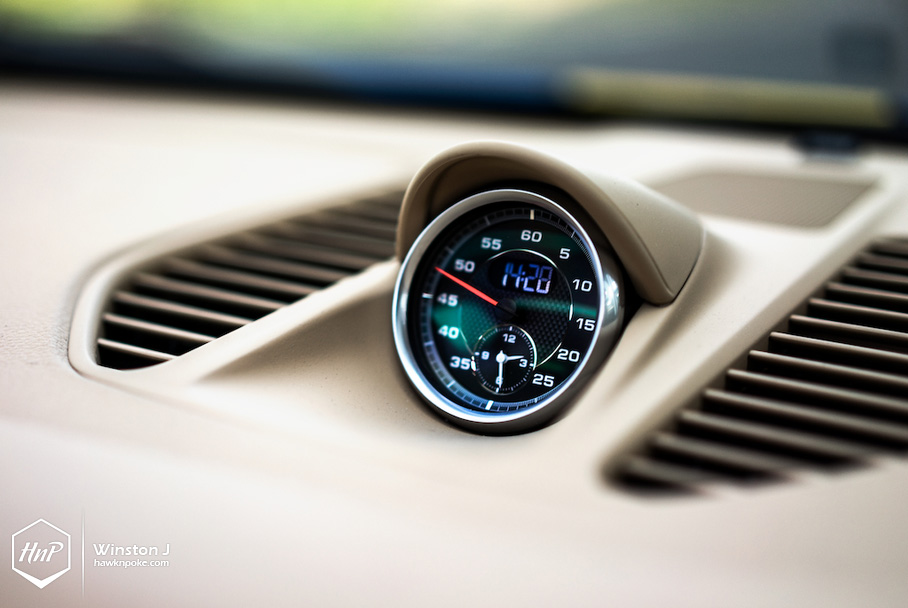 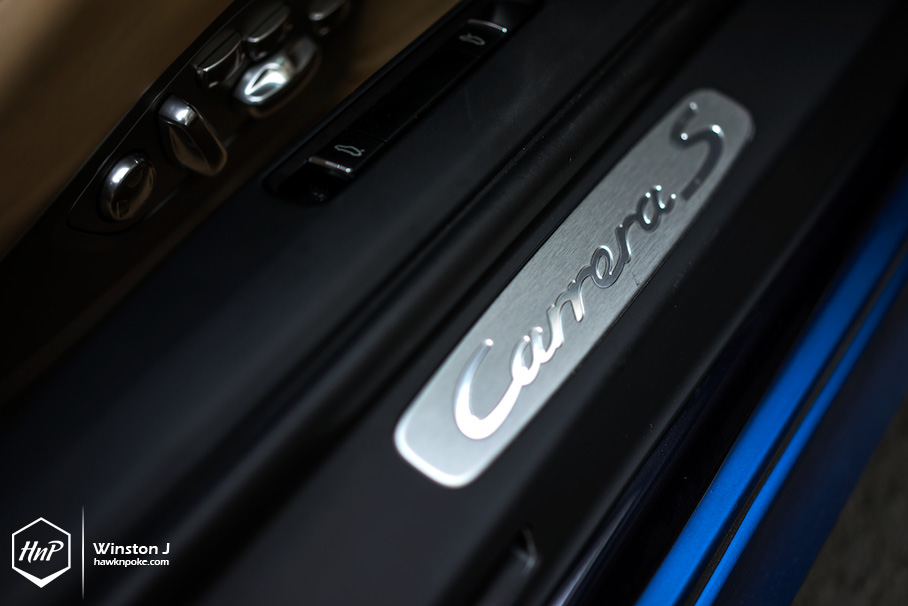