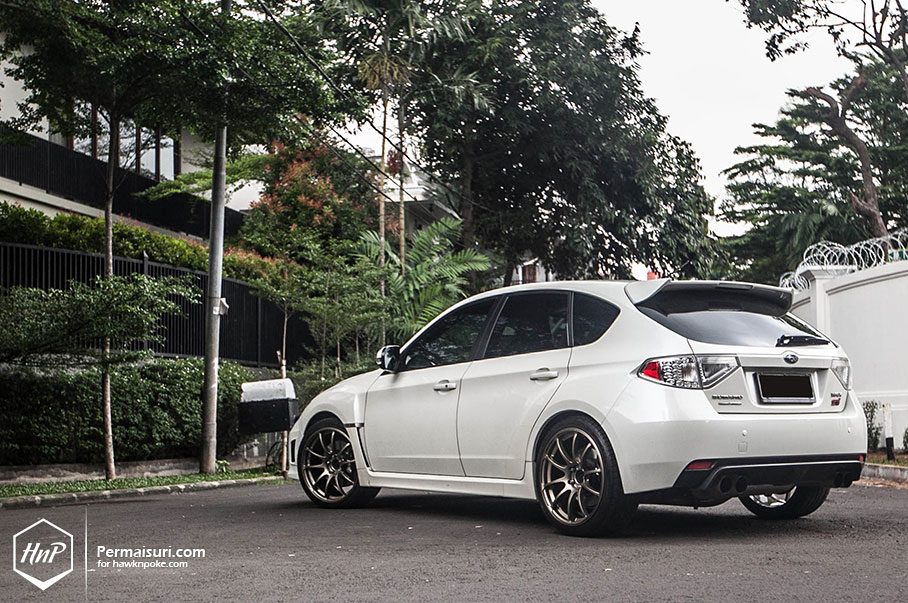 Despite the rising number of “form over function” style movement on our city’s streets, we’re still seeing a majority of “functionally” modified cars out there. It’s especially true when it comes to higher performance rides such as the Evolution, STI, Type R and the like. A lot of performance Japanese ride owners are still sticking true to the functional modification approaches. Such is also the case on today’s STI submitted by Permaisuri. At 19″x8.5 dimension, this set of Advan RZ gloriously sets the Subie apart from the others while still maintaining the AWD’s performance and daily drivability. 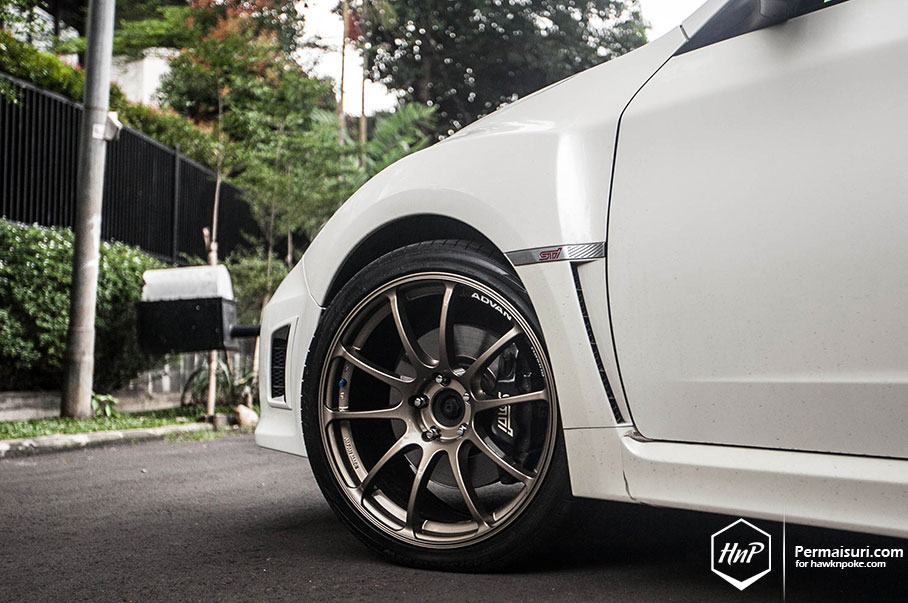 Produced by Yokohama Japan, the brand Advan Racing is obviously no longer a stranger to us enthusiasts. Well known for their lightweight Japanese made wheels, Advan has also often been chosen for their high-performing cast and forged wheels. 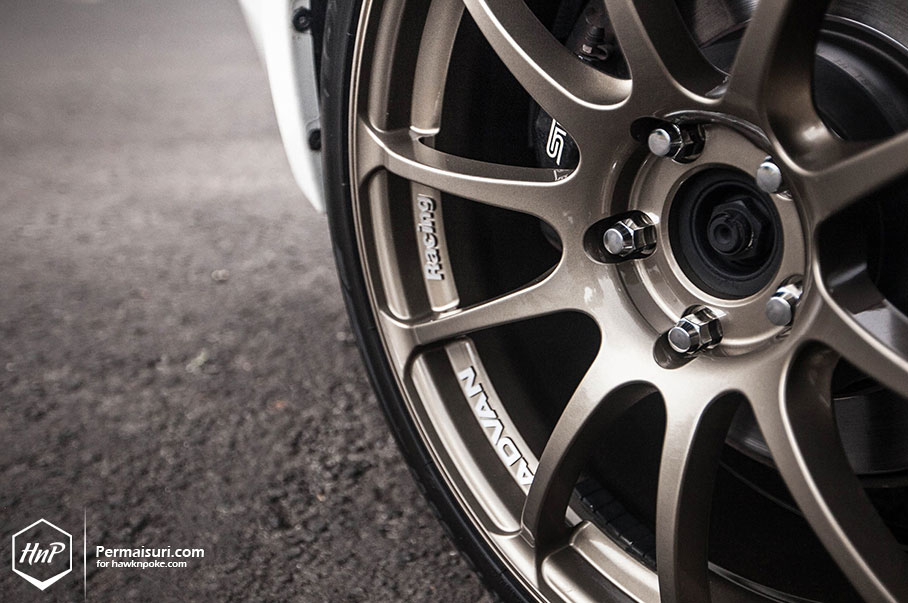 The Advan RZ on today’s STI is especially popular among Japanese car owners. Sleek multi-spoke design with a subtle curve and gorgeous bronze finish, the RZ has contrasted the STI’s white color perfectly. 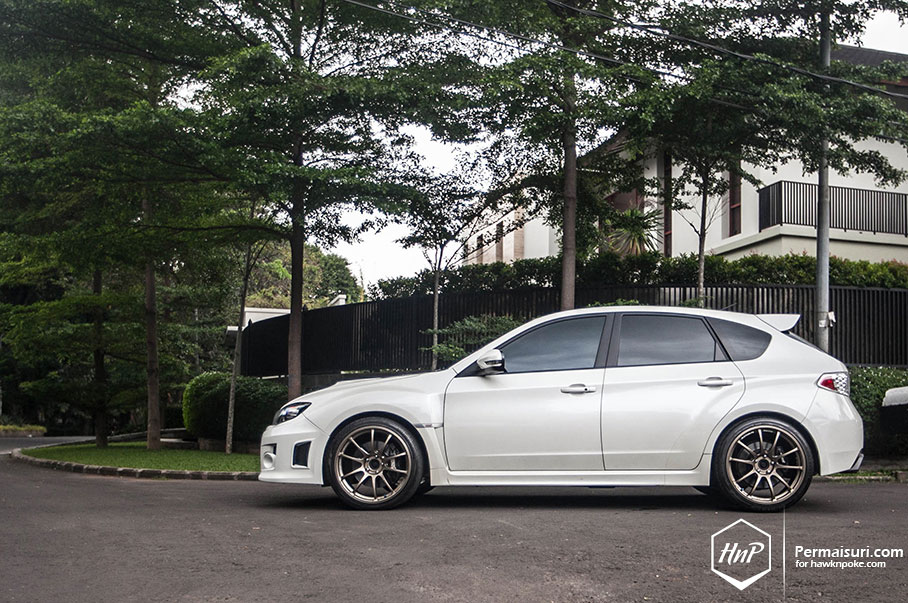 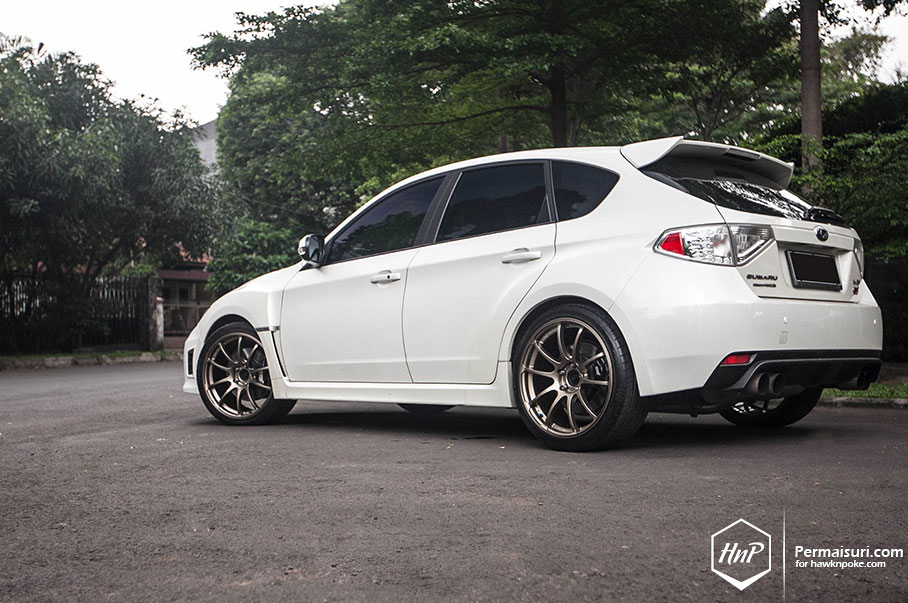 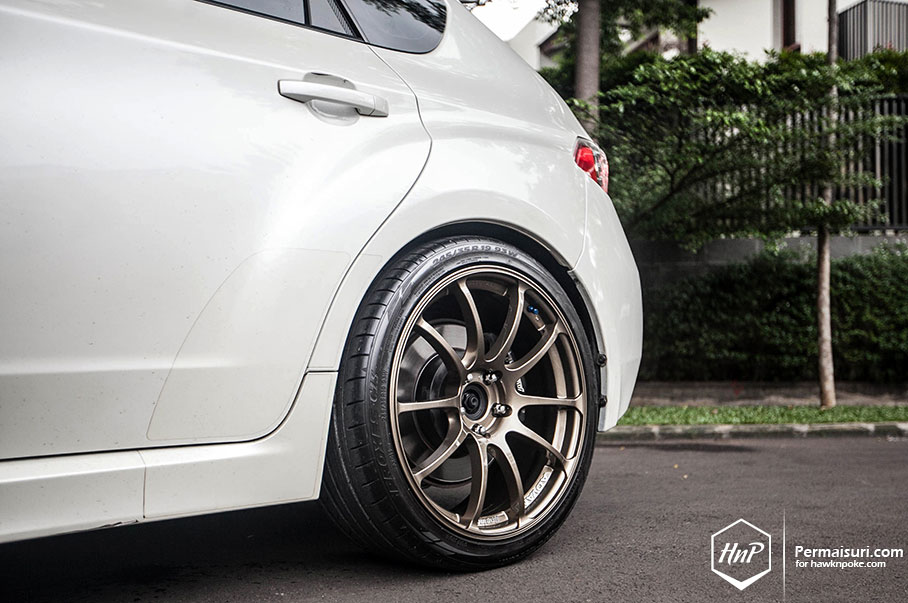 Check out Permaisuri for the latest stocks of automotive jewels: Permaisuri