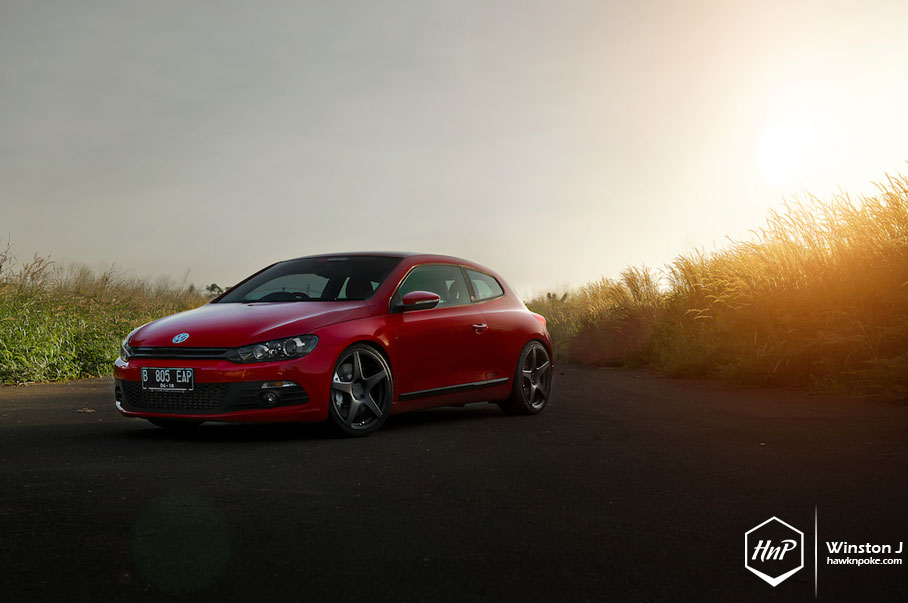 The day the Scirocco 1.4 was launched was the day that has transformed the two-door hatchback/coupe market in Jakarta forever. Gone are the days of expensive two-door cars. With the Roc’s ‘twincharger’ system and seductively good looks, it’s hard not to look away from it from a new car buyer’s perspective. Costing just a few millions Rupiah more than a Civic, yet being of European origin; more VW’s these days are becoming attractive options to Japanese-car owners seeking an upgrade. I’ve seen plenty of people upgrading from their modified Jazz’s to Golf’s, and I can surely bet that the Scirocco is going to be even more popular. It’s a beauty while standing still and a striker on challenging roads. Rev happy engine, swift handling, and upper class interior have surely been the Roc’s major selling points. With current platform lineup consisting of GTI’s to Scirocco to R’s, VW has finally brought its Ace cards into the game. 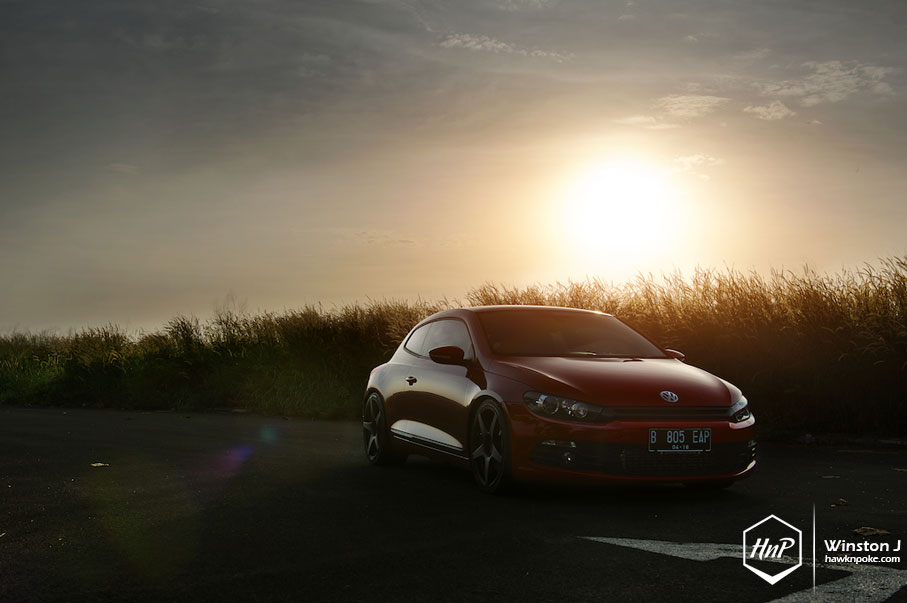 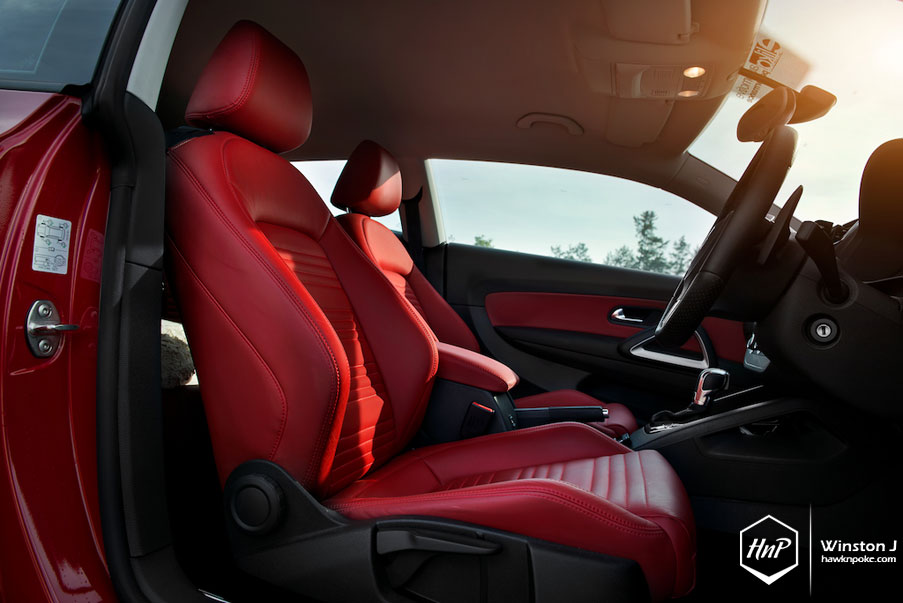 Yes I heard you said, “but it’s still too expensive for a car whose engine displacement is even smaller than a Jazz.” Okay, let me surprise you: engine displacement isn’t everything. A heavily tuned 2.0 Lancer Evolution X can easily win against a stock F430, all while having a 4WD system that can stick those tires to the ground. The Roc 1.4 isn’t much different. It’s been stuffed up with both a supercharger and a turbocharger off the factory. Effectively giving you unmatched fuel economy under normal driving conditions (the 1.4L surely sips on fuel), while throwing all the horses at you when you rev the engine. 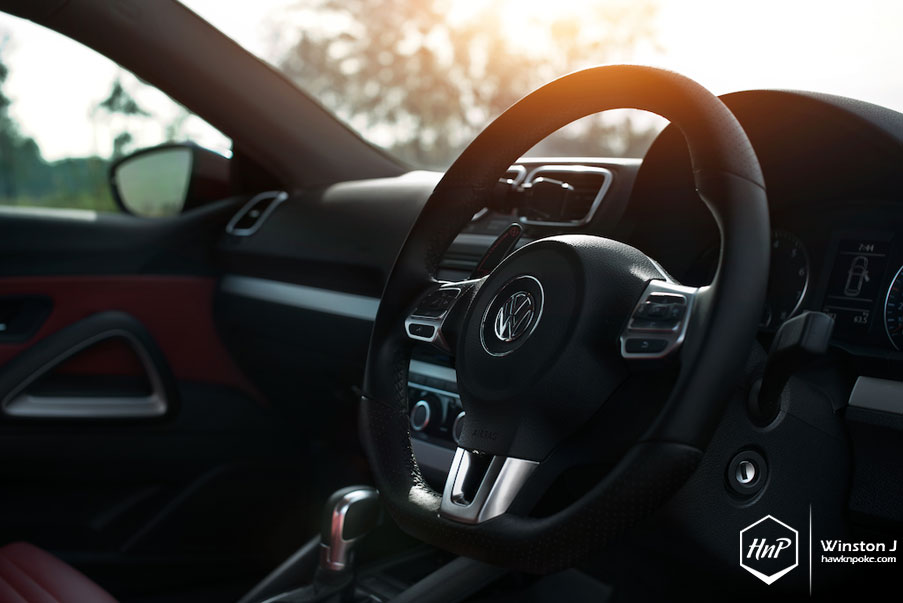 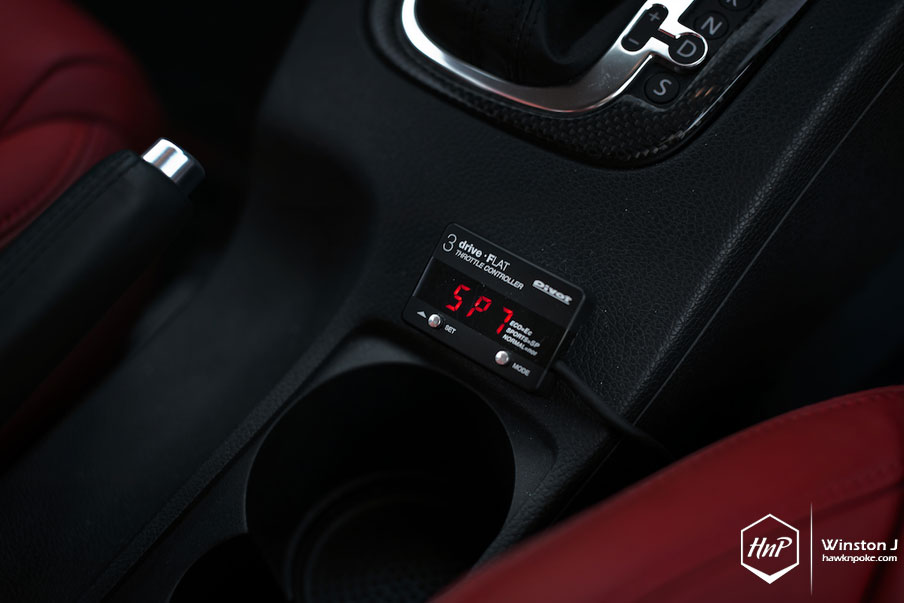 Despite being all ‘twincharged’, the 1.4 does perform unremarkably worse compared to the 2.0 and R’s. It took the 1.4 a few seconds more to reach 100KM/h, and it is also lacking in some other sectors such as aesthetics and exhaust tones. This is where Davin, the owner of today’s Scirocco stepped into the the game with his own Ace cards. Being also the owner of Elika Automotive Performance (yes, those plates say BOS EAP), Davin knows exactly what he wants out of the car. A comfortable daily driver that’ll tackle Sentul better than other similarly priced FWD’s. 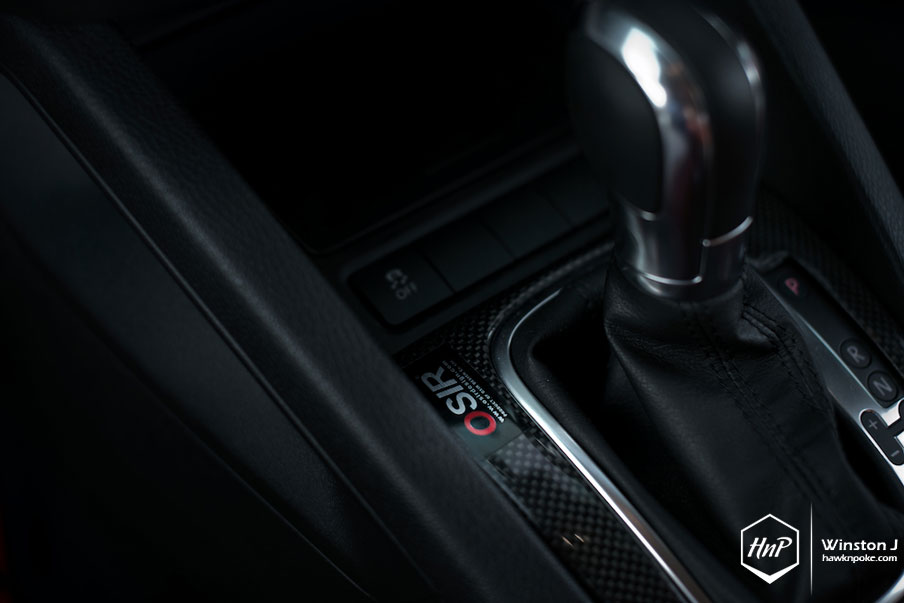 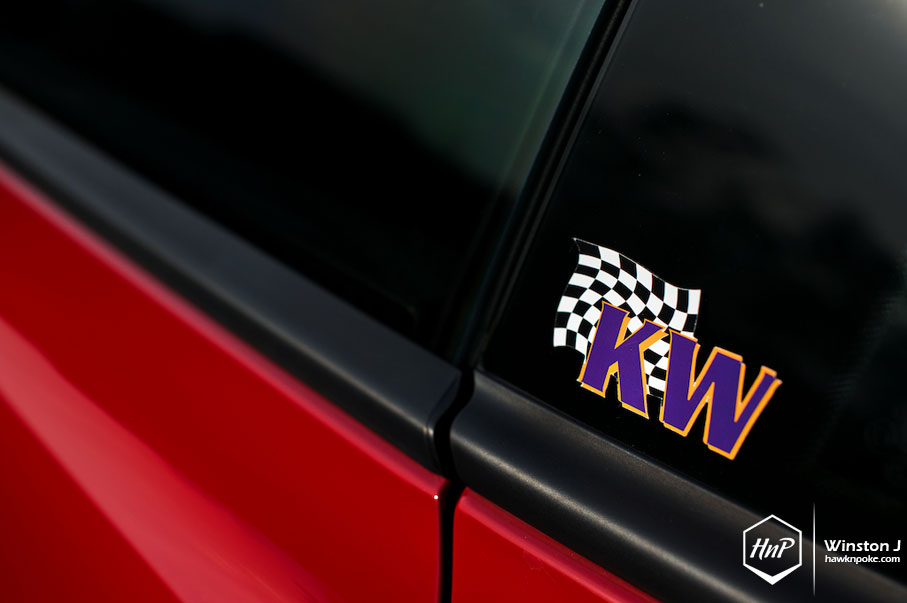 He went all out. Bold and fearless. When I mentioned Ace cards, I really mean the best parts out there to be installed on the hatchback coupe. Alcon extreme big brakes. KW V3 coilovers. ADV.1 wheels. Wollsdorf leather. Eisenmann exhaust. Advan Neova’s. And the list goes on. Davin doesn’t want to compromise on anything for his build, and looking at the brands he chose, price didn’t matter either. It’s all about the best and finest. 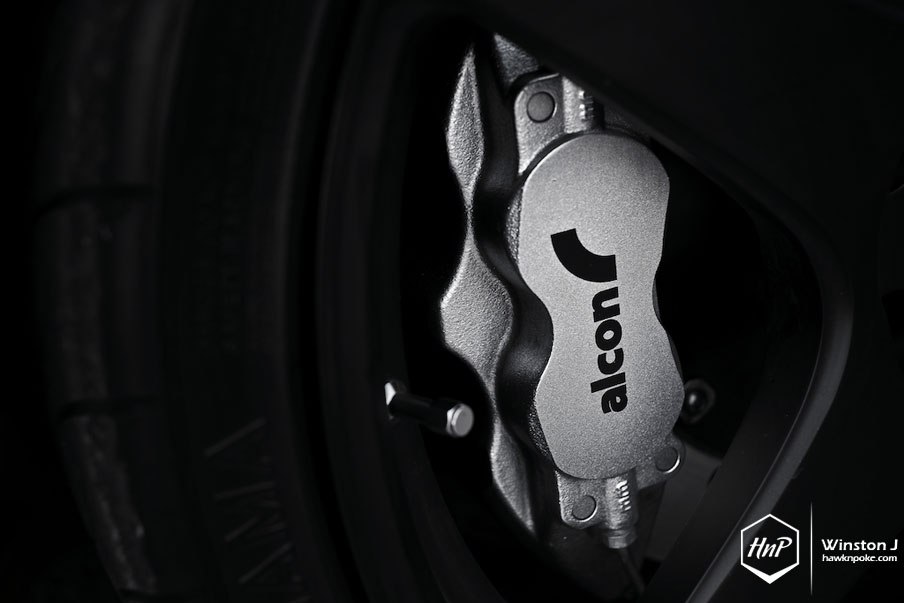 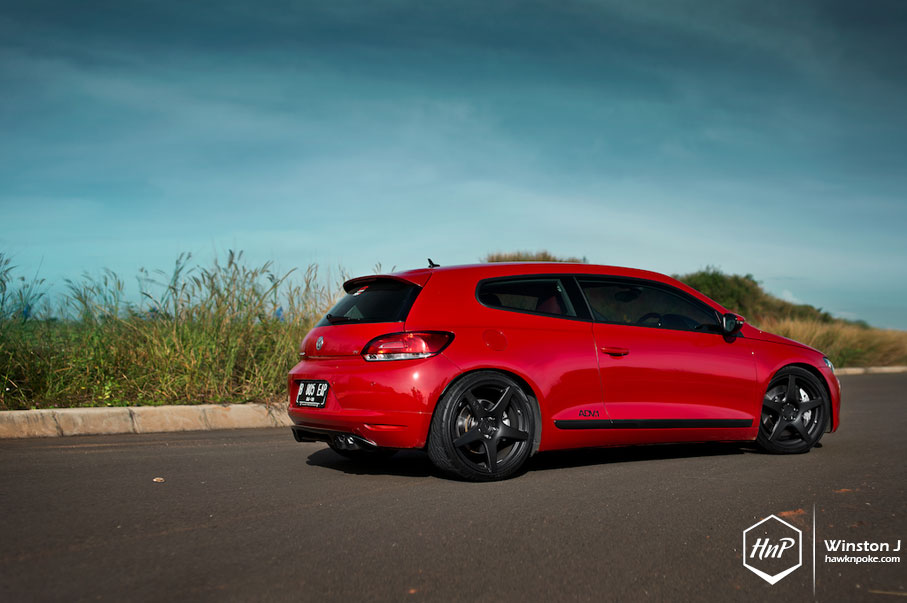 What’s next on the list? Performance- and handling-wise, Davin is currently happy with the build. But what’s in the mail for him is the Recaro Sportster Limited Edition Carbon back. It’ll arrive in two months time and surely be the perfect companion for his trackdays. 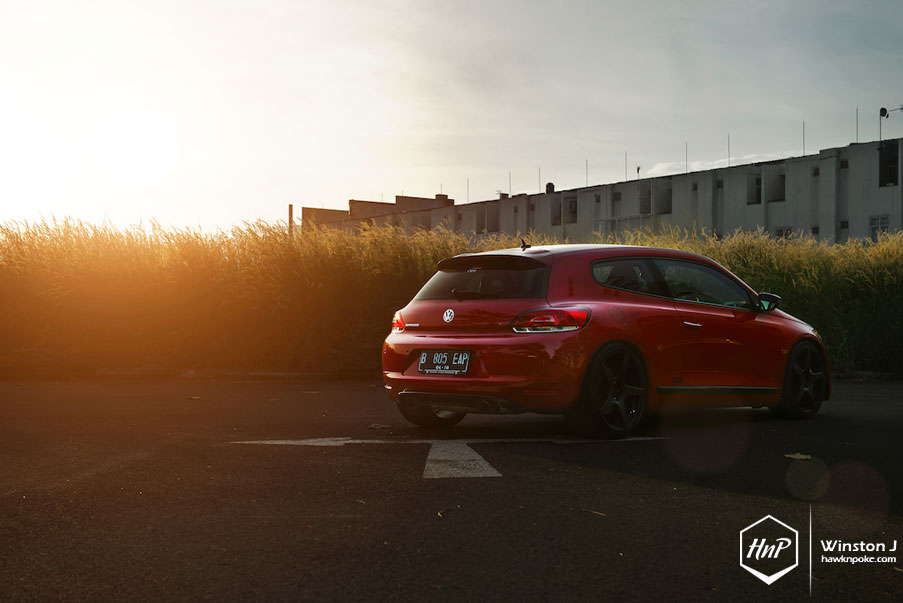 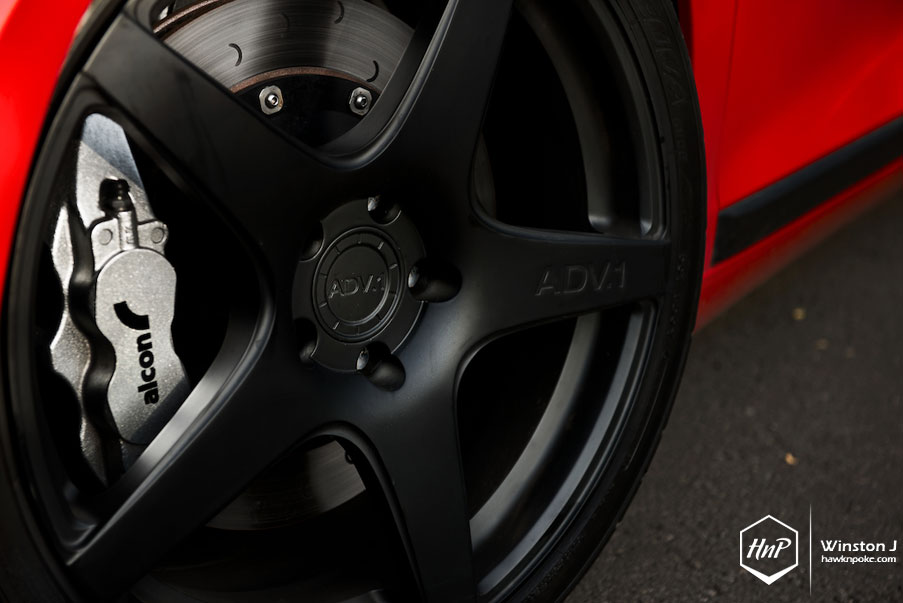 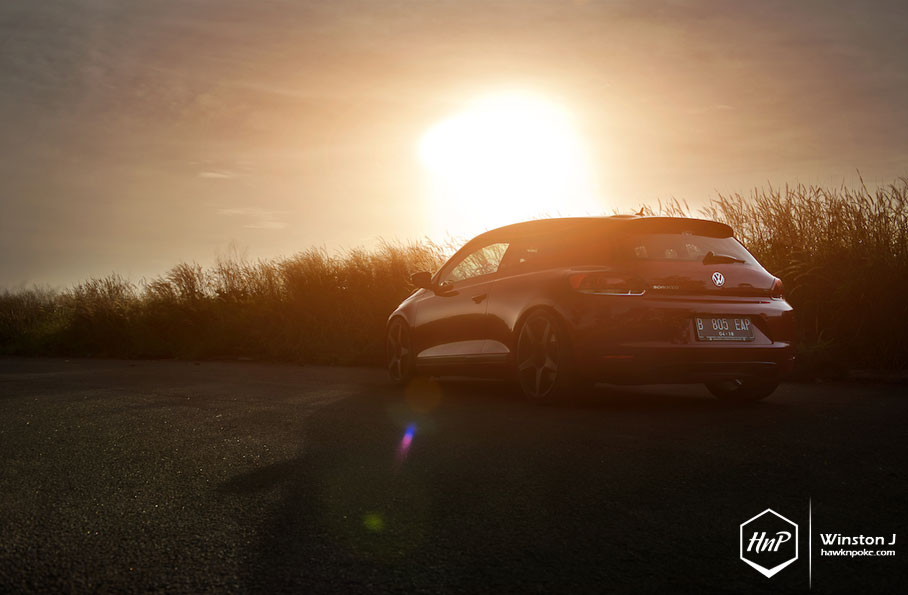 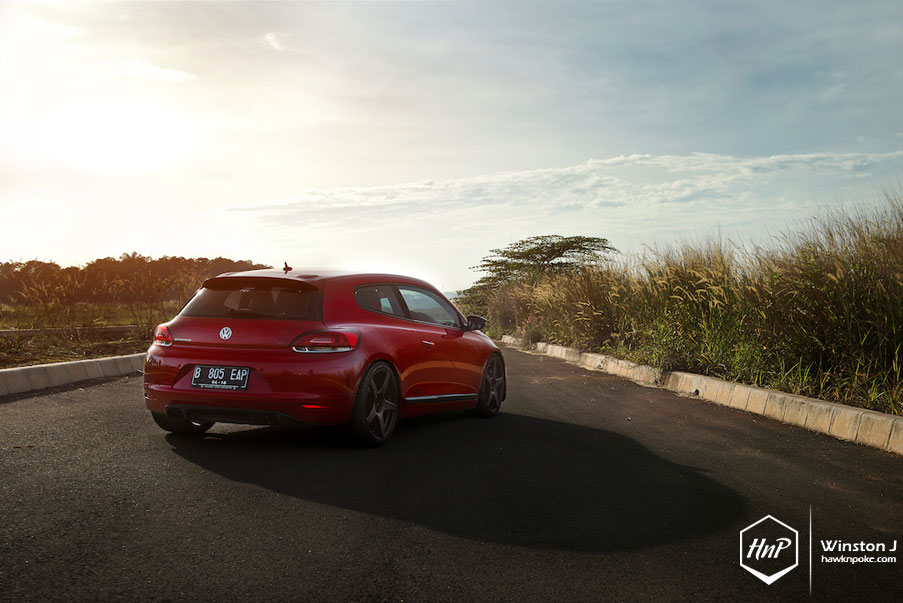 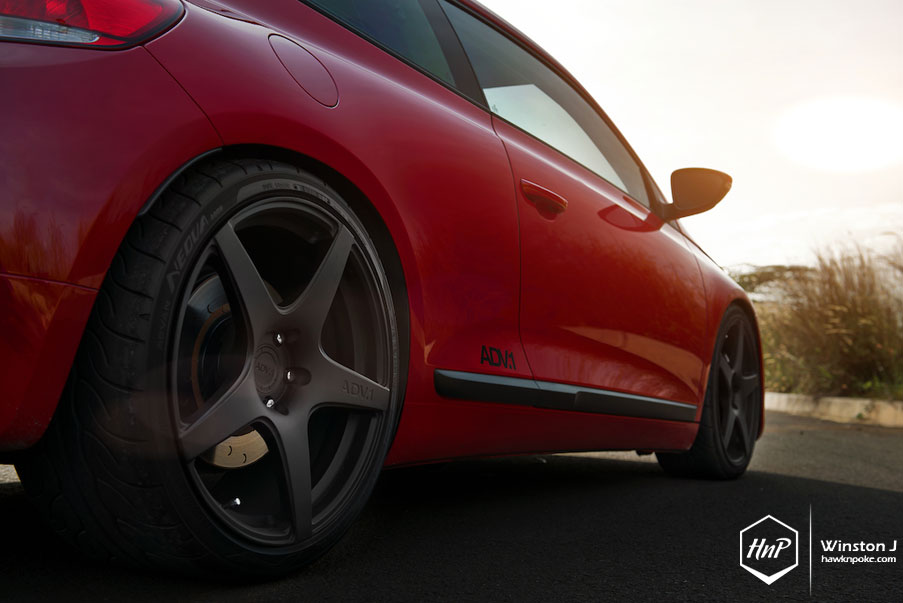 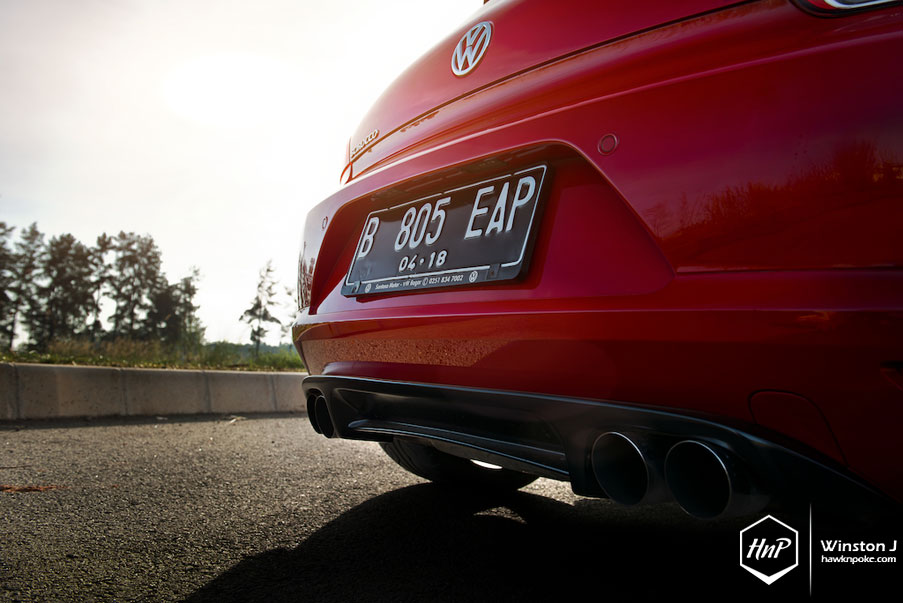 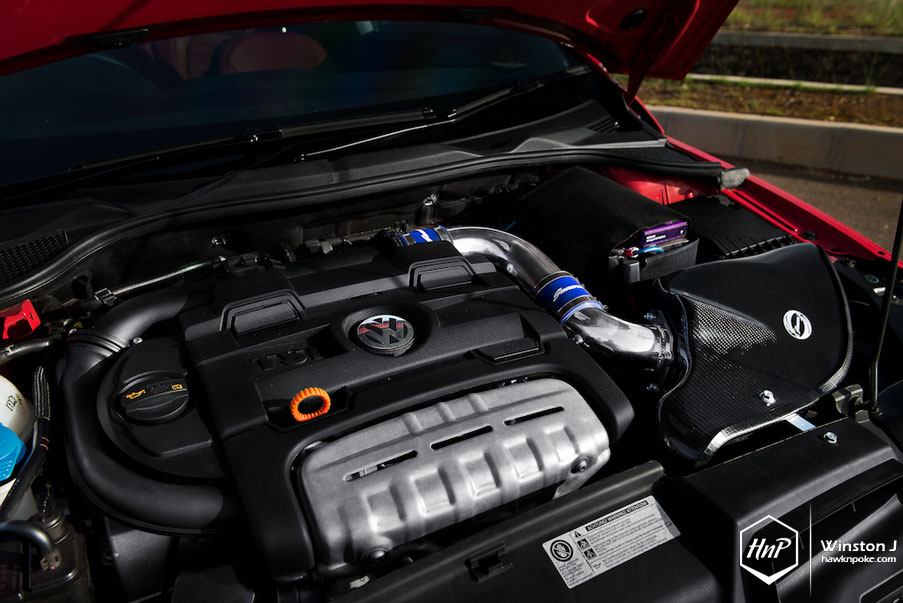