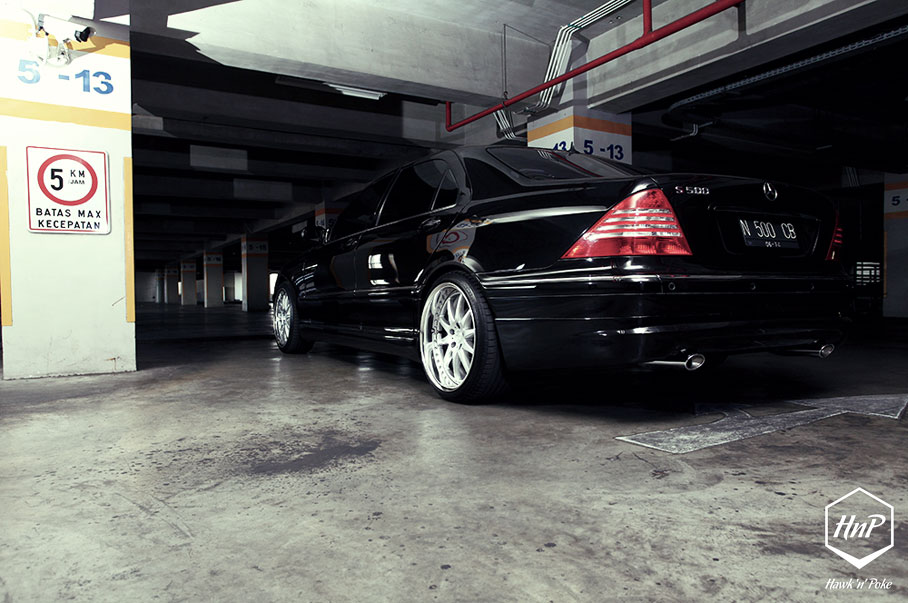 In case you’re wondering, these so called “Show Off” articles on HnP are dedicated to fans submission pics or some quick shoots by our photographers. Couple of days ago I’ve posted the Accord on BBS shot by Charles, and today we have this S500 on VS as our spotlight, sent in all the way from Surabaya. 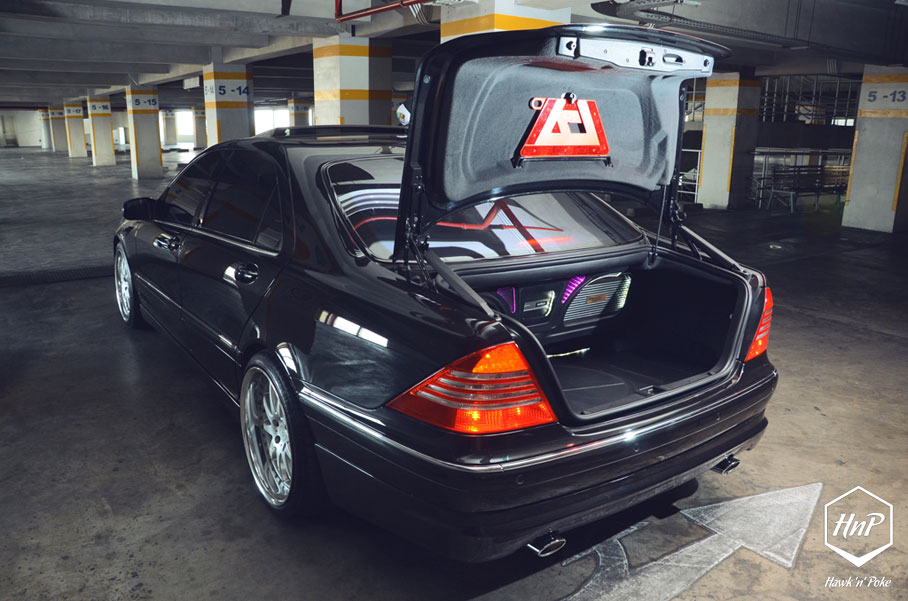 Having owned the S500 since 2001, it wasn’t until the past year that Kevin started putting some work into his 320hp Euro sedan. His major aims at the time were minor audio and exterior upgrades, all while keeping the classy look of the Merc. Which then leads to his decision on installing the Wald bodykit we’re looking at today, accompanied by Work VS wheels which he had a crush on when he was travelling to Jakarta. 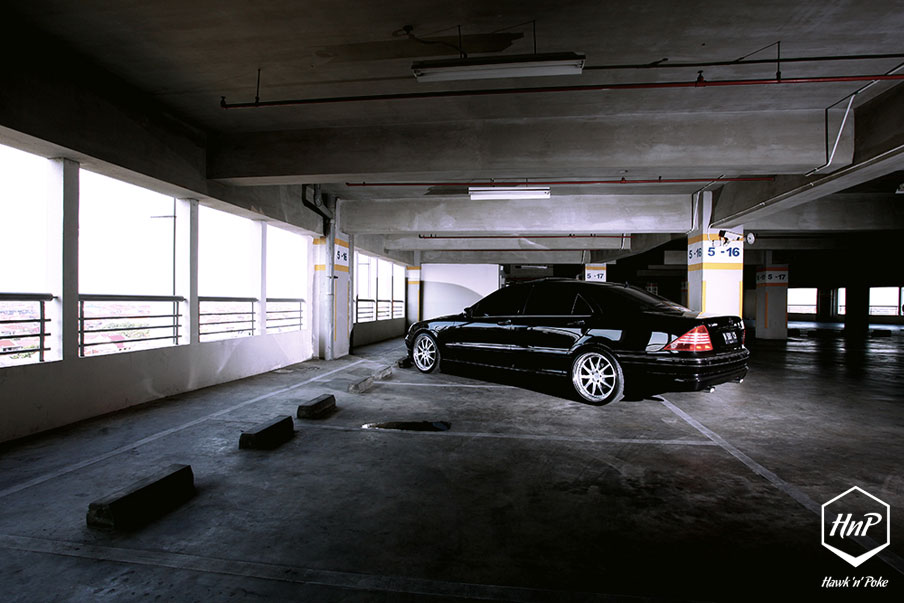 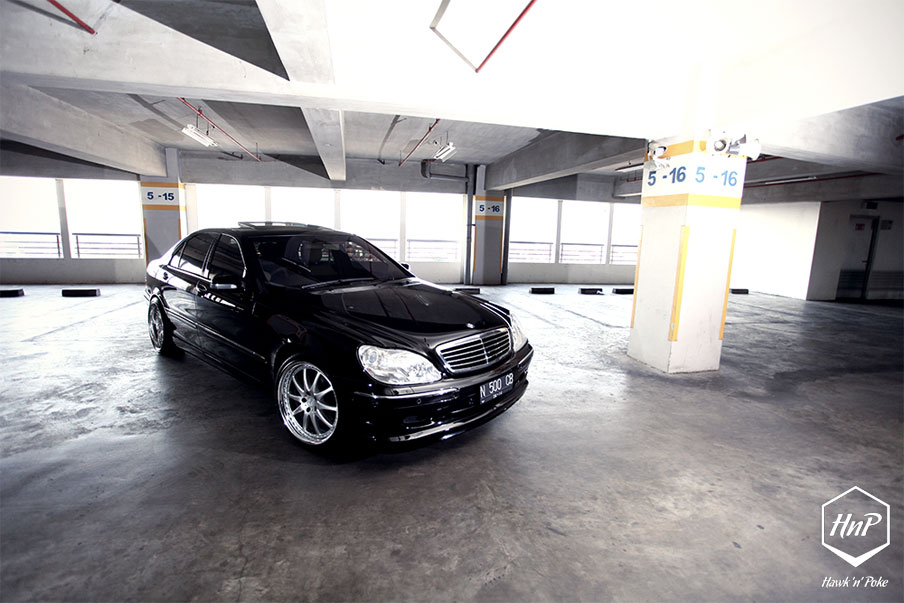 Despite having already roamed the streets of Surabaya for more than a decade, to my eyes this W220 hasn’t lost its charm at all. Perhaps it’s Mercedes’s timeless design. Perhaps it’s the VS wheels. Or perhaps it’s the upscale image that all S-Class’s share. A gentleman’s luxurious large sedan. 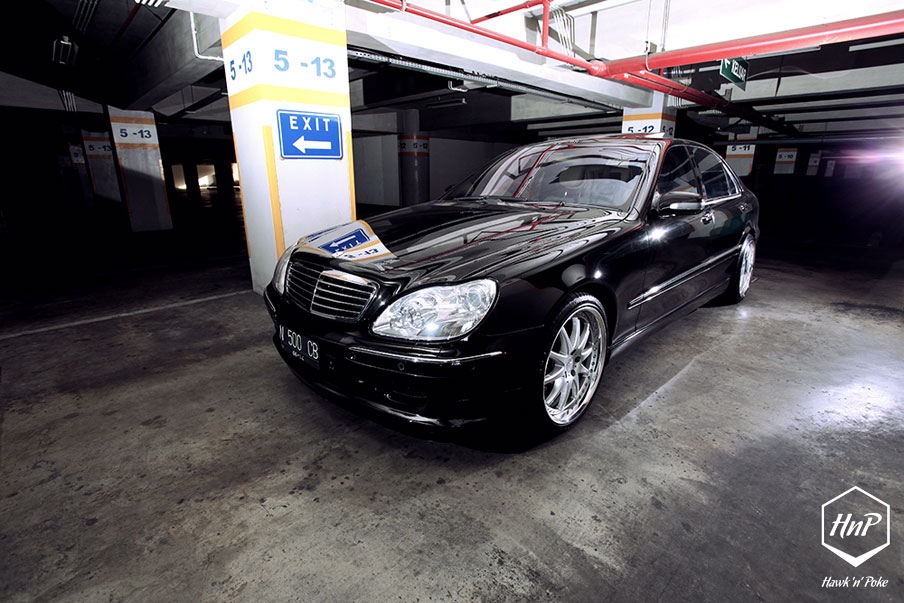 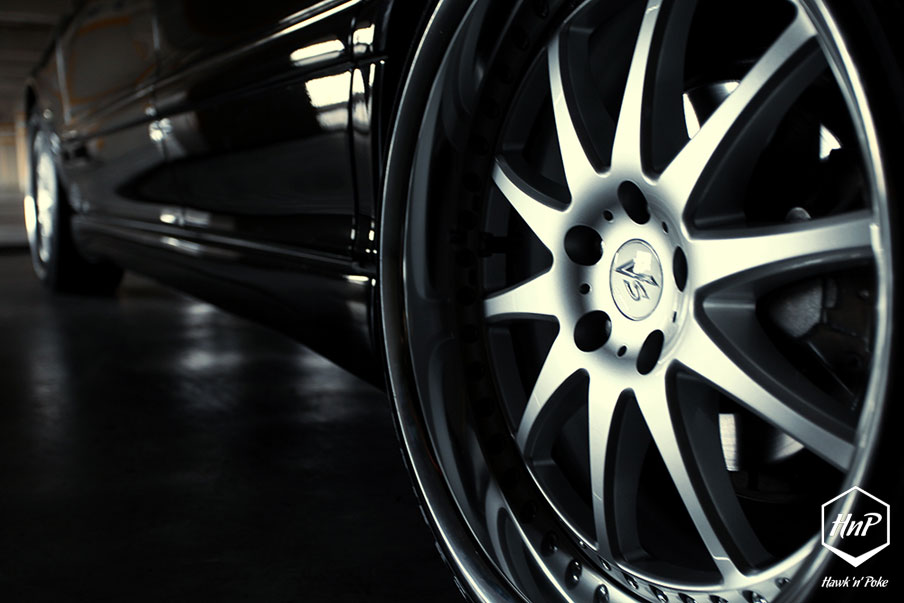 Hit us up at hawknpoke@gmail.com with pics and specs of your car for them to be shown off on our site! 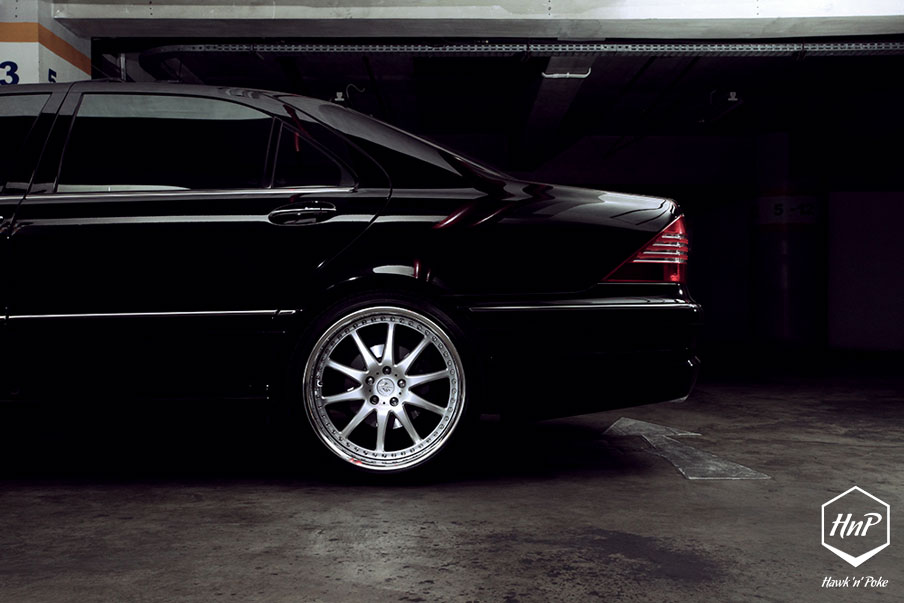