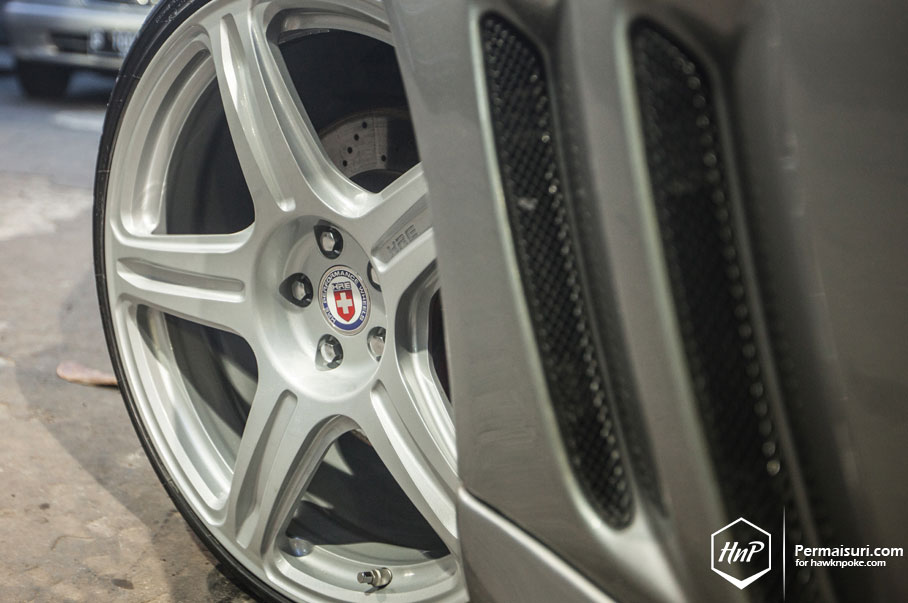 Built by Ferrari and designed by Pininfarina, the 575M Maranello has always been of the nicest modern classics that have ever arrived on our land. Launched in 2002 as the successor to the 550, the 575M (M for Modificato) featured a wide range of modern technologies that were ahead of its time. It’s adaptive suspension system, for example, is directly influenced by the gearbox to minimize the pitch of its 200ms-fast shifts. With Ferrari’s deep involvement in F1 racing, it’s no wonder that they’ve always been supported by their F1 research teams who are ready to implement F1-techs into their road going cars. 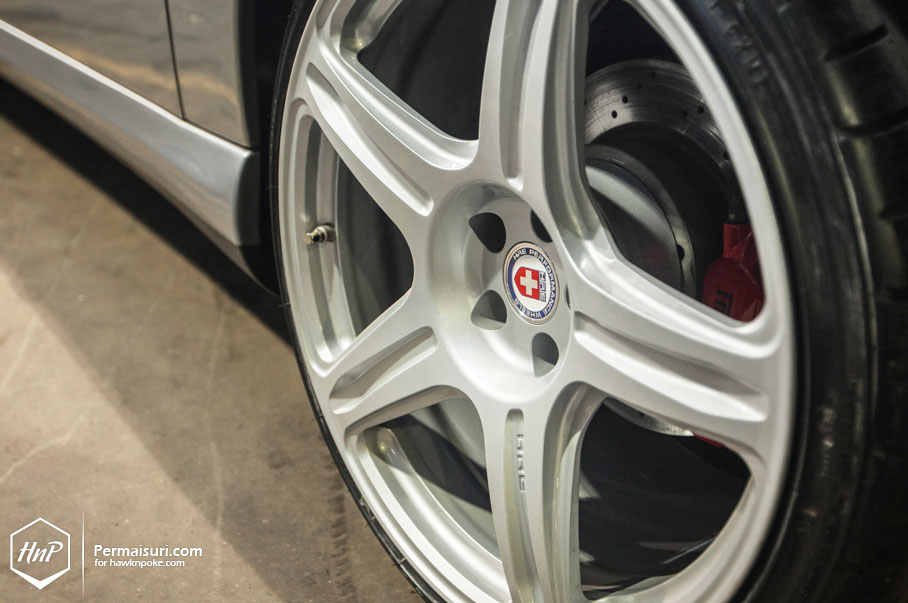 What I have today is a 575M Maranello submitted by Permaisuri. Dressed up with a set of HRE’s Luxury Collection P95L that were built out of aerospace-grade 6061-T6 forged aluminum. Luxurious design meets outstanding performance; these wheels have been engineered to minimize inertia while maximizing the supercar’s handling. All while delivering an extra oomph in the aesthetics sector. 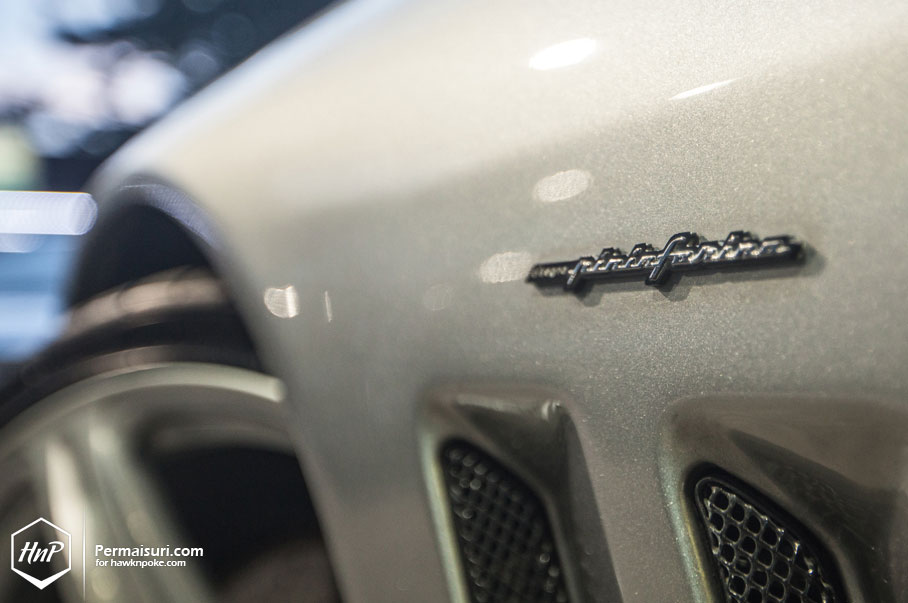 The subtle badge reminds us of the famous Italian design firm that has designed the 575M – Pininfarina. 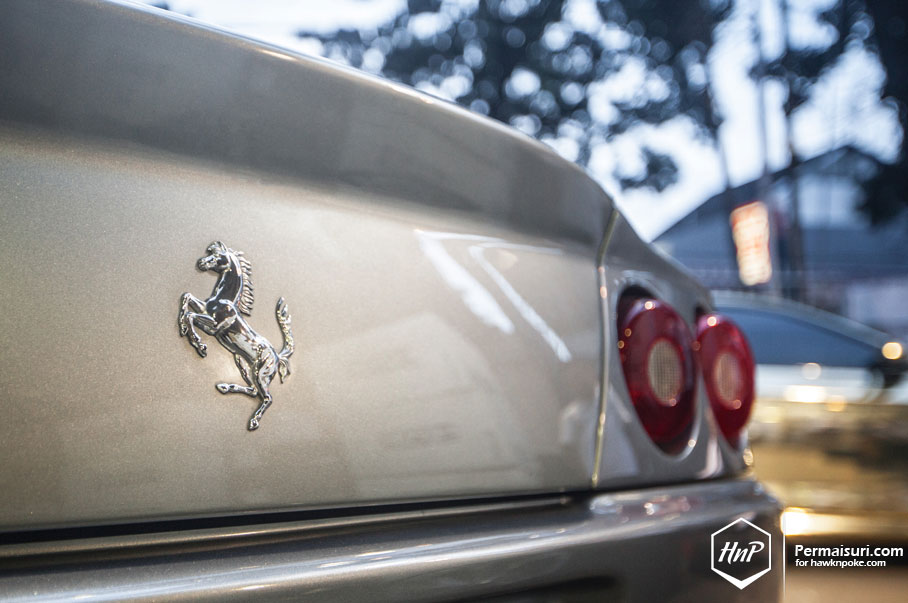 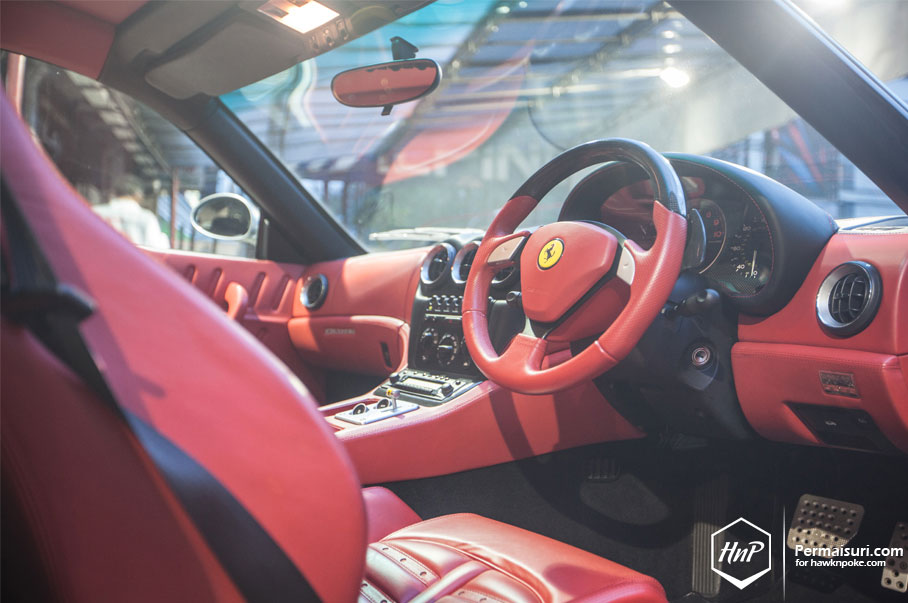 Despite being built in the early 2000s, this particular 575M still retains its near-mint condition interior. 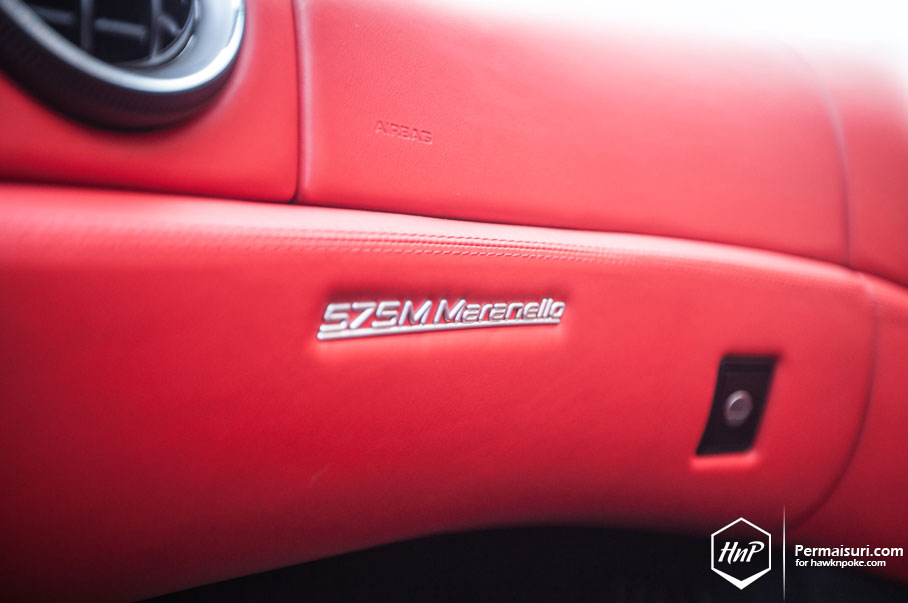 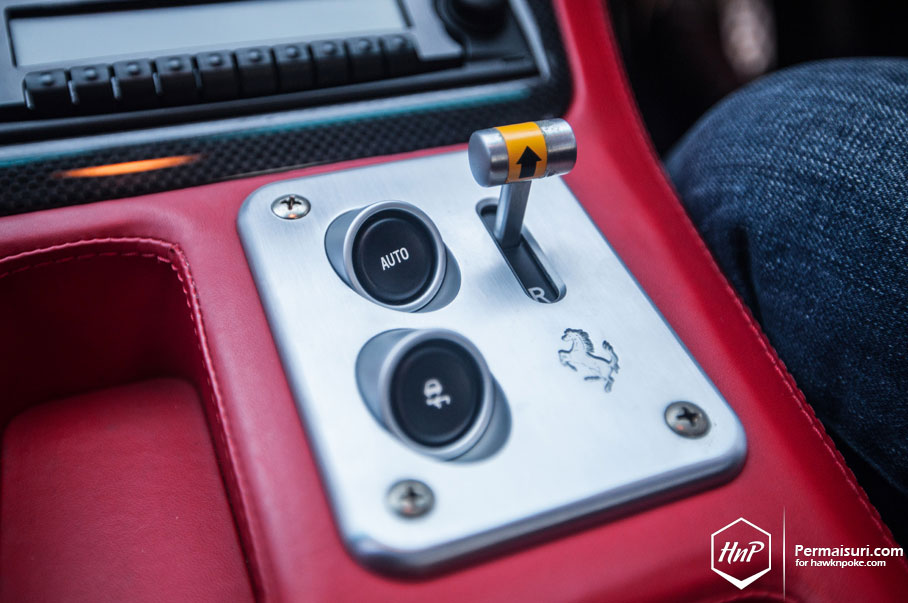 Exposed bolts and mechanical-looking gearknob. Details like these are the things that make every Ferrari worth collecting for. 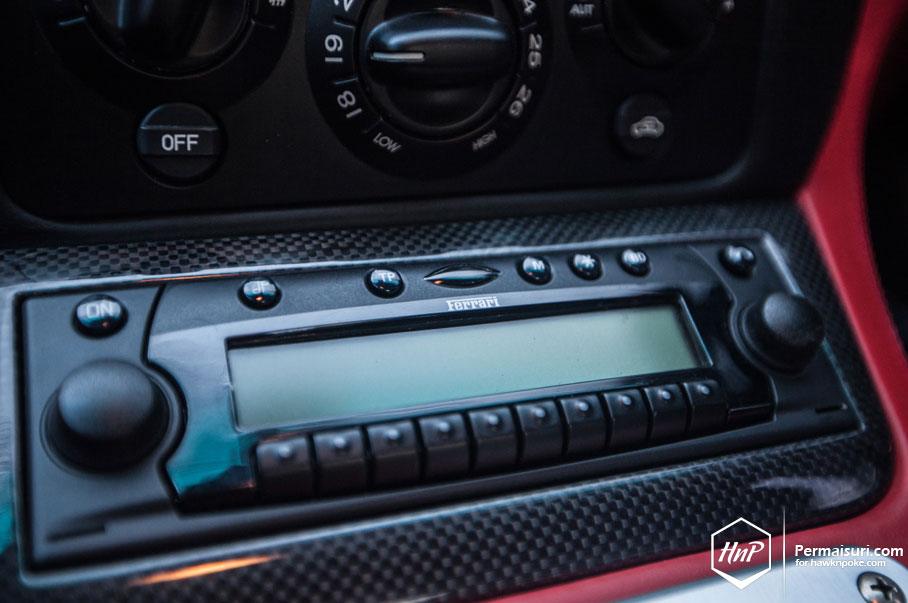 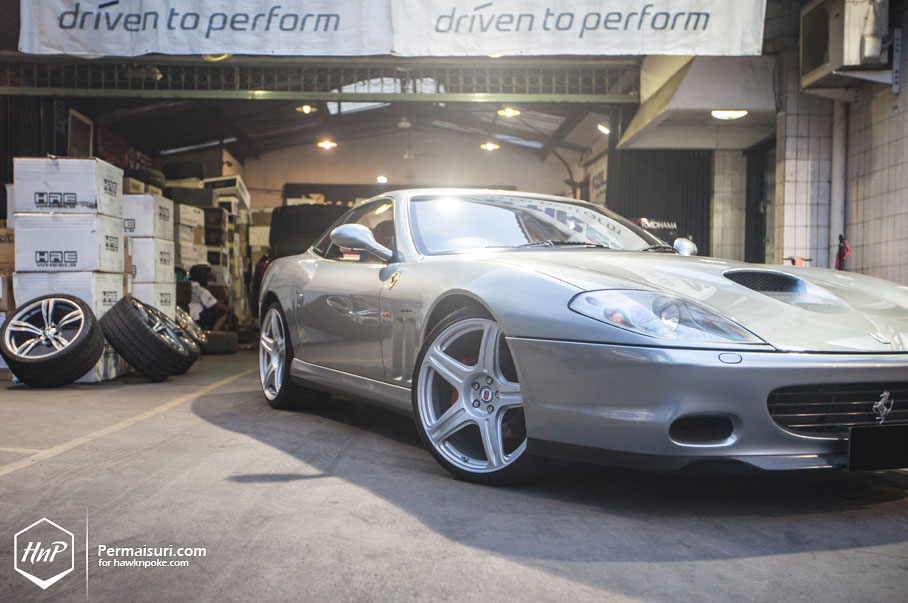 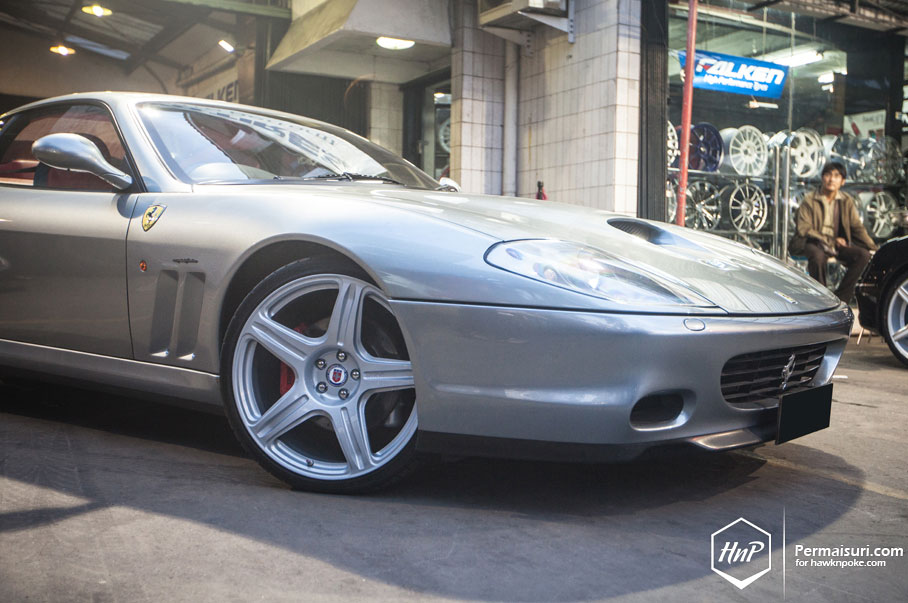