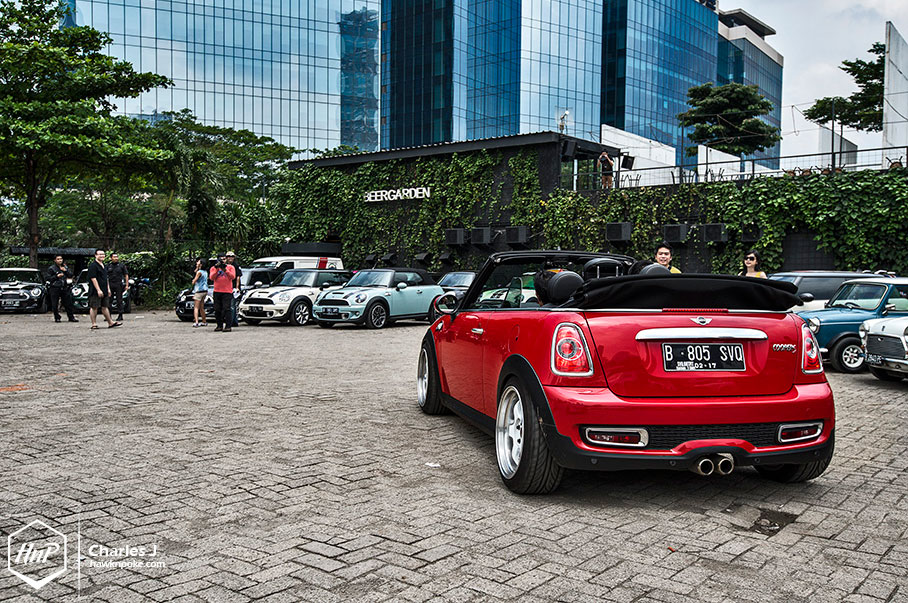 Some of you might have seen the video coverage already. Now it’s time for our photo coverage! The casual meet was organized by MINI Cooper Club, with gathering lunch at Kopitiam Tan and instagram competition being the main attractions. However, just like the other gatherings we attended, the participants’ cars are our main area of interest. This particular Potret Mahakarya gathering was attended by Speed Creed, Nuvolks, Audi Freunde, Jakarta Morris Club, MOCI, Sportscar Community and IECS. 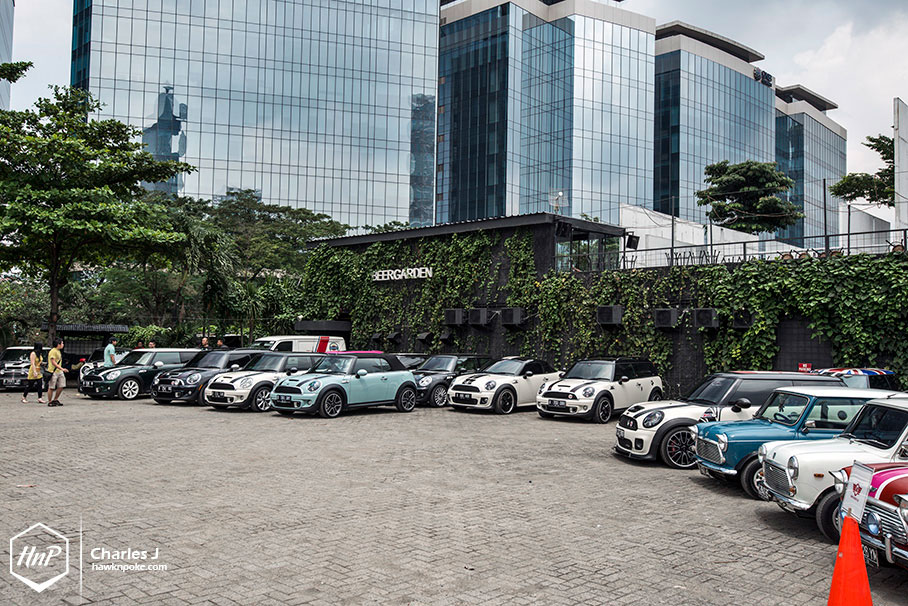 Old. New. Coupe. Countryman. Convertible. MINI’s are like the M&M’s of cars. Colorful, sweet, with a lot of crunch. 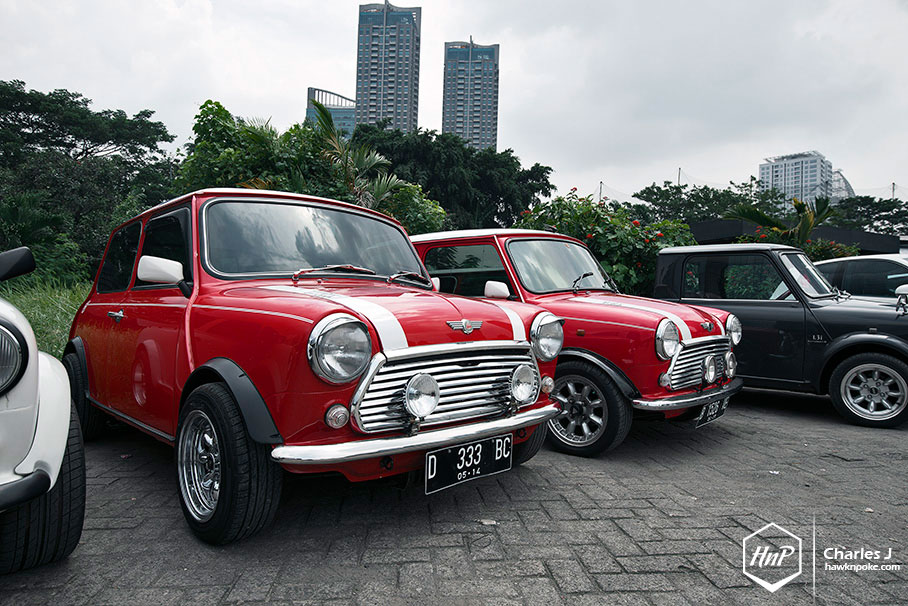 One will never be able to separate the MINI from its British cultures. 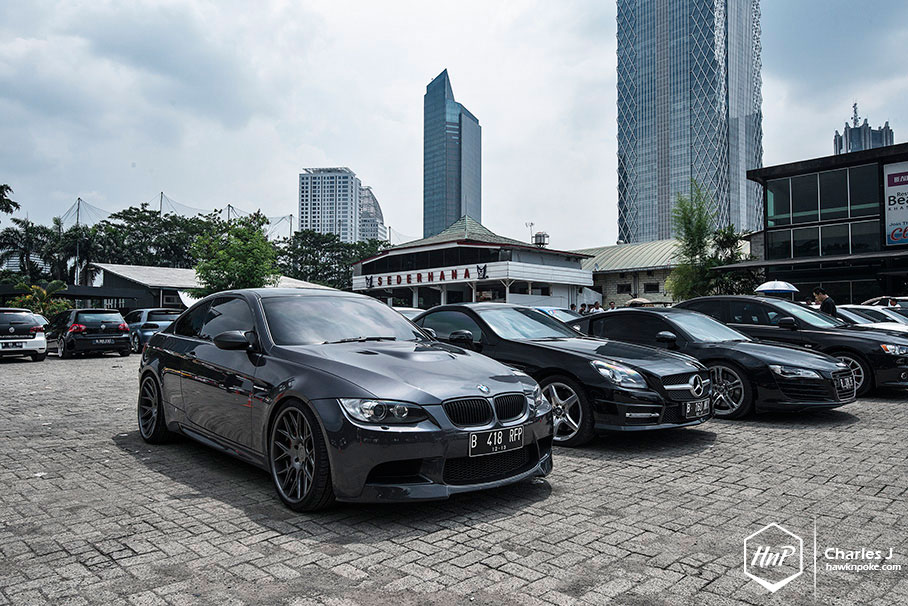 Guest clubs are attending the gathering fashionably with their coolest rides. Here’s an M3 on PUR wheels. 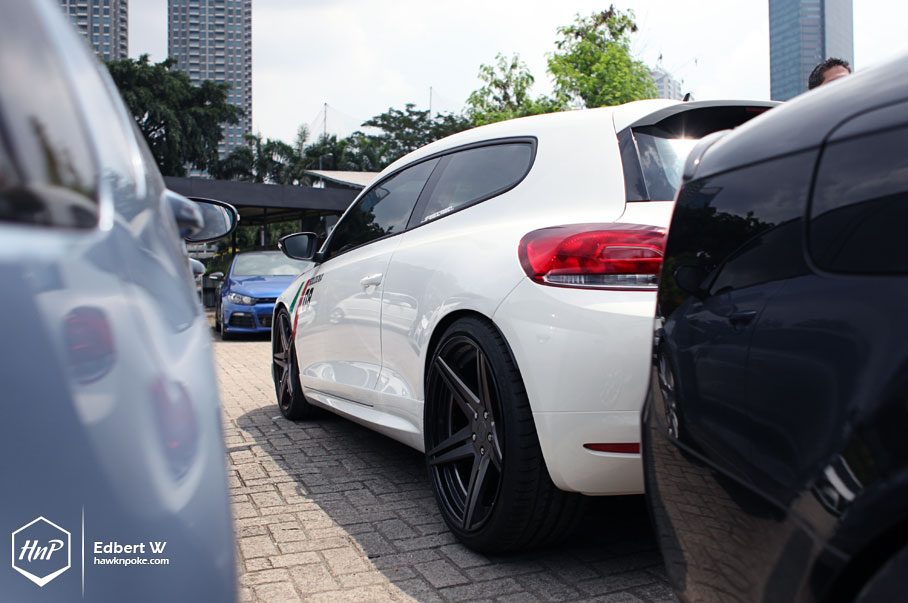 Nuvolks came bringing the VW squad. From beefed up Scirocco’s to stanced out Golf’s. 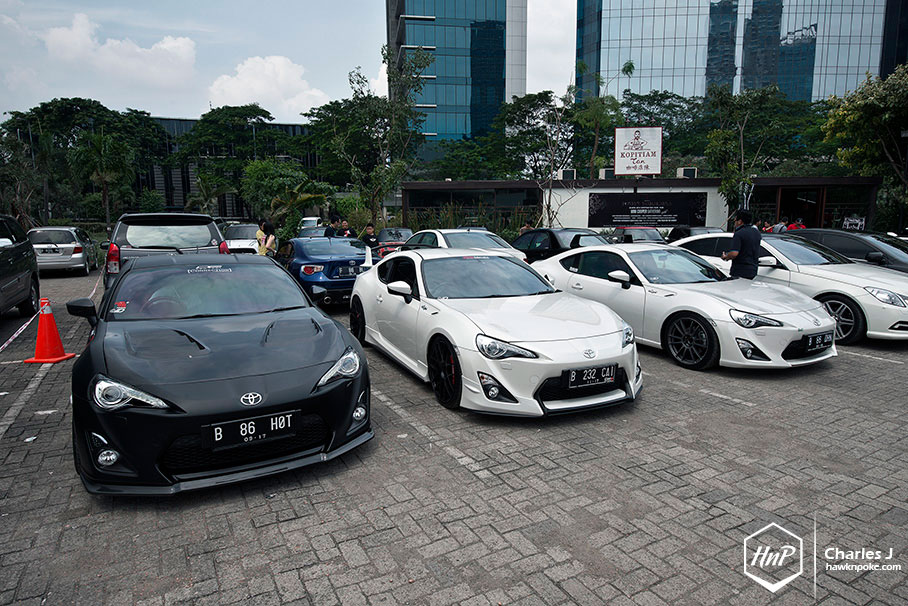 86ID members showing off their well built RWD’s. Two of these have been featured on our site. 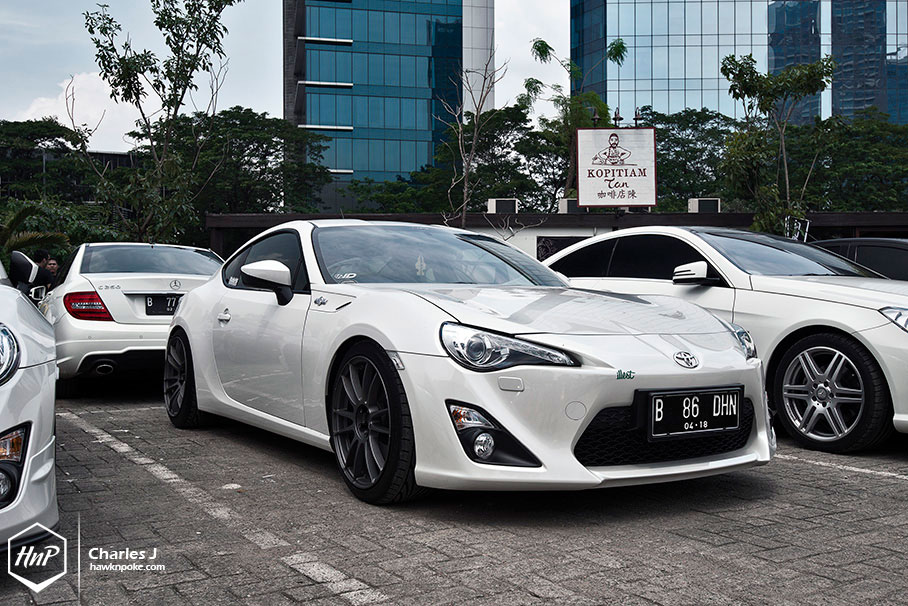 Can’t help but notice that a lot of GT86’s are wearing 86 license plates. 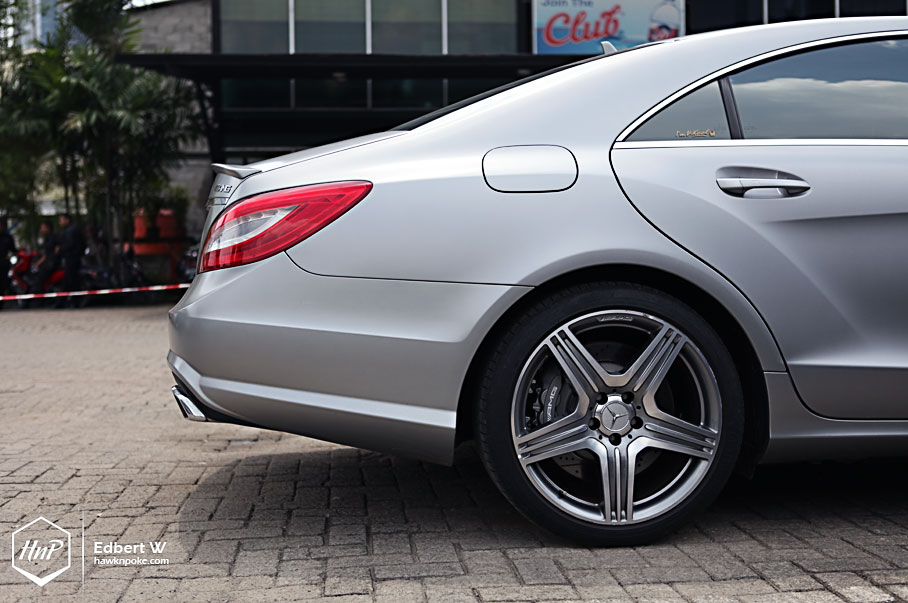 The paint on this CLS63 AMG was surely something else. It’s matte and metallic and silvery at the same time. 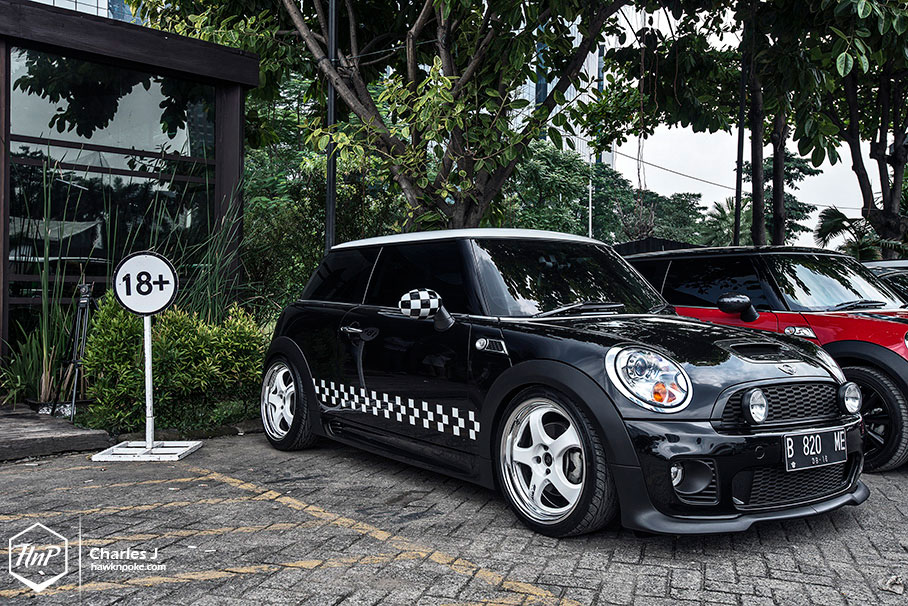 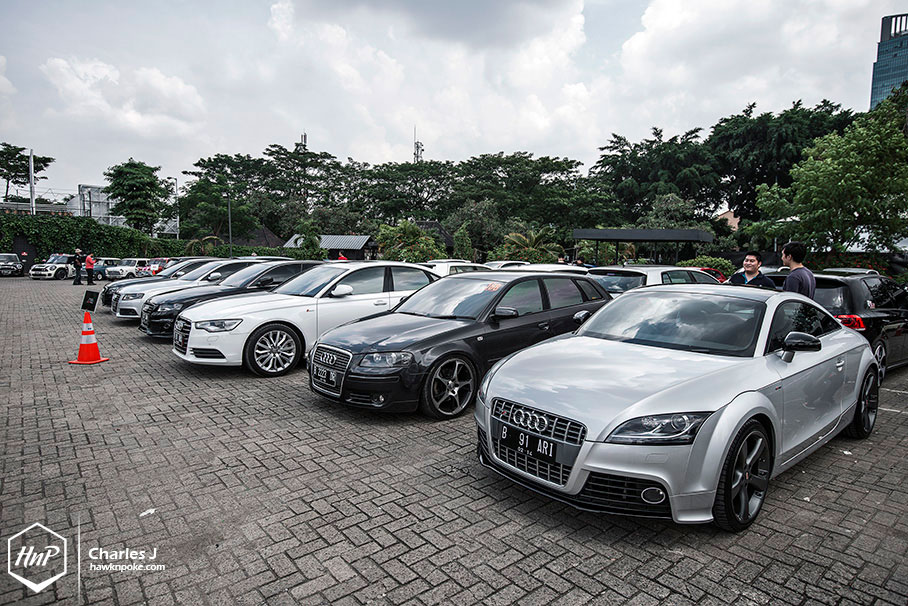 Audi Freunde folks showing off their high tech looking sedans. New Audi’s are all about the LED’s aren’t they. 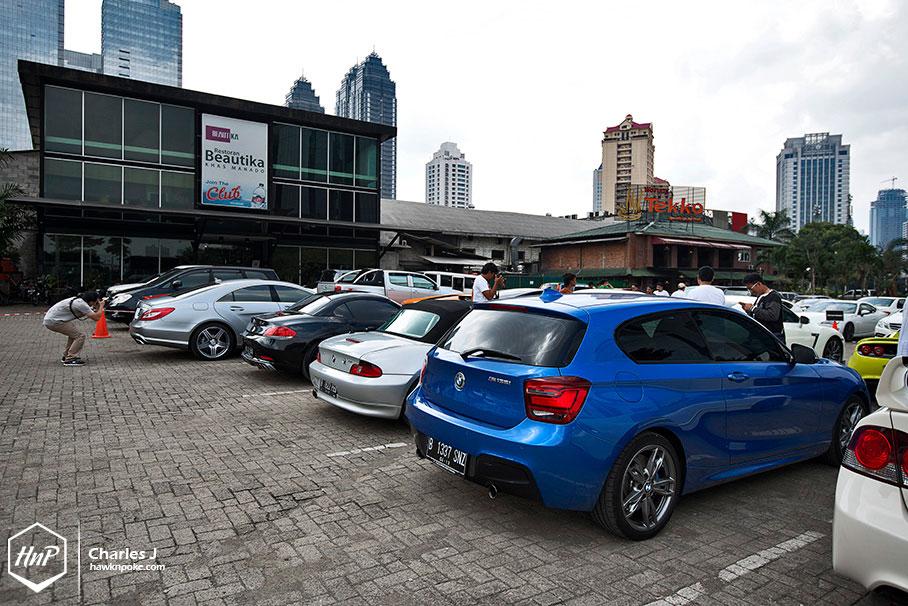 The famous M 135i sporting a really nice shade of blue. 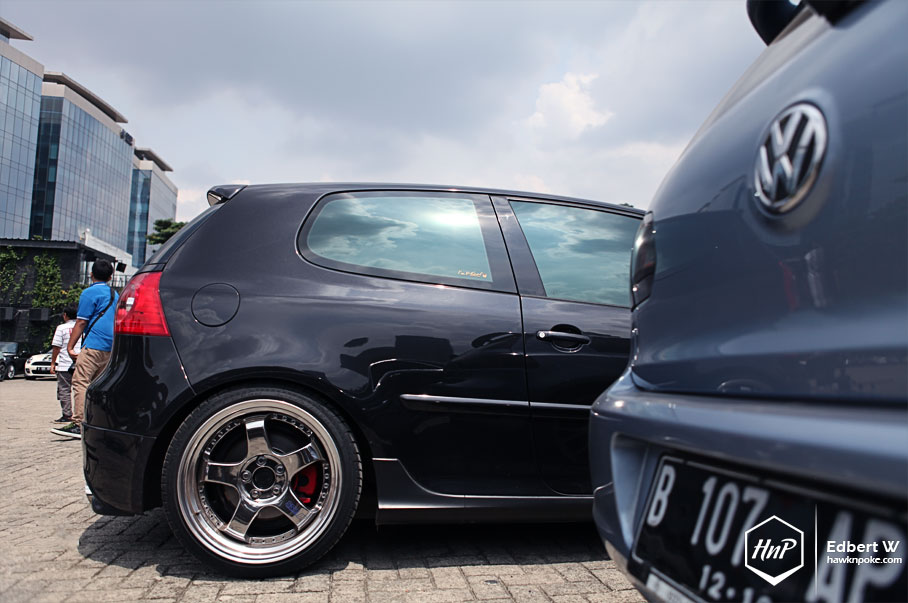 Looks like somebody has gotten himself a new set of wheels. CJ’s GTI on SSR’s! 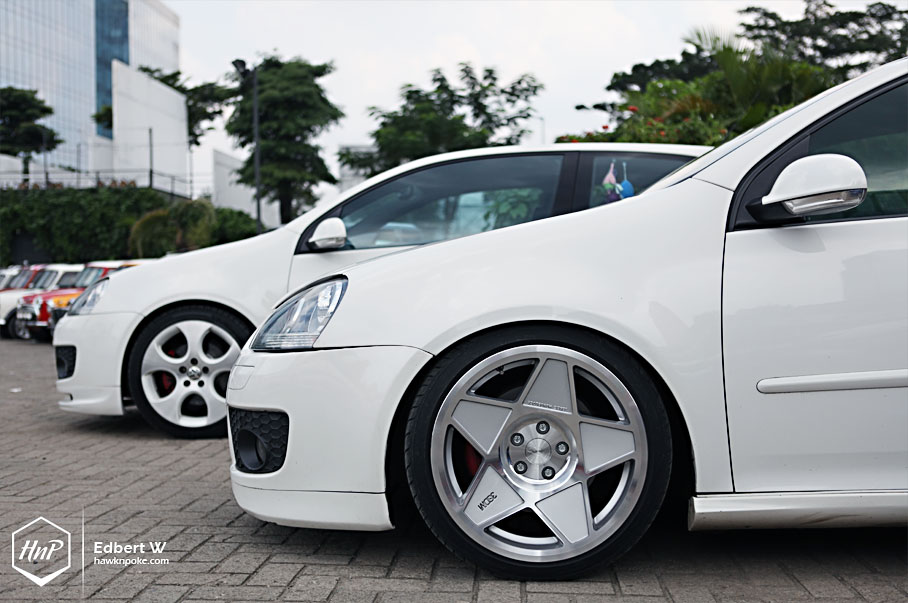 Aldo’s ride looking awesome as always. Still the one and only set of 3SDM in Indonesia! A feature coming soon. 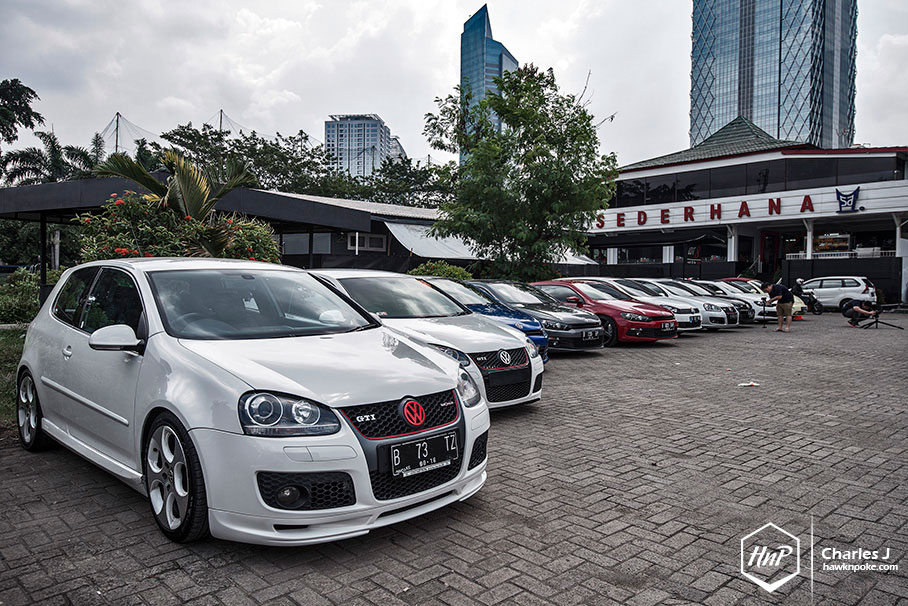 Jetro’s GTI is surely a pocket rocket. Oh and those are our crews in the background doing video works. 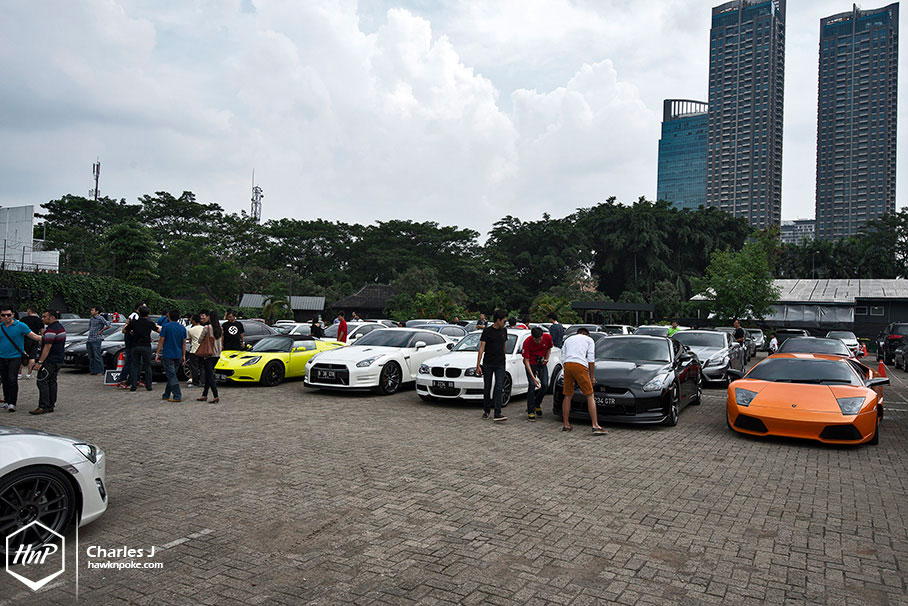 Speed Creed came with some of the coolest rides. They were selling cool T-Shirts too! “Keep calm and speed,” they said. 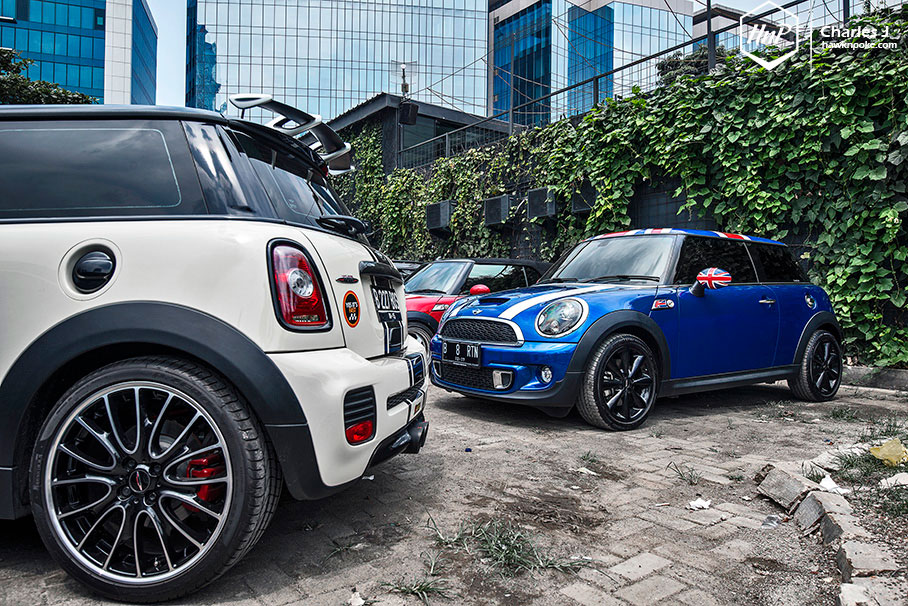 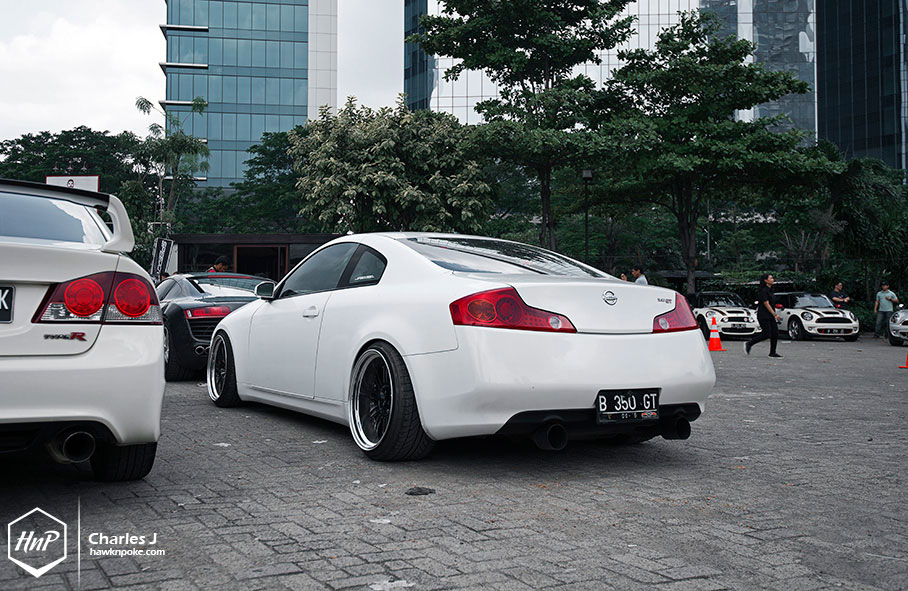 Andy’s 350GT. Surely one of the most unique aggressively fitted cars in town. 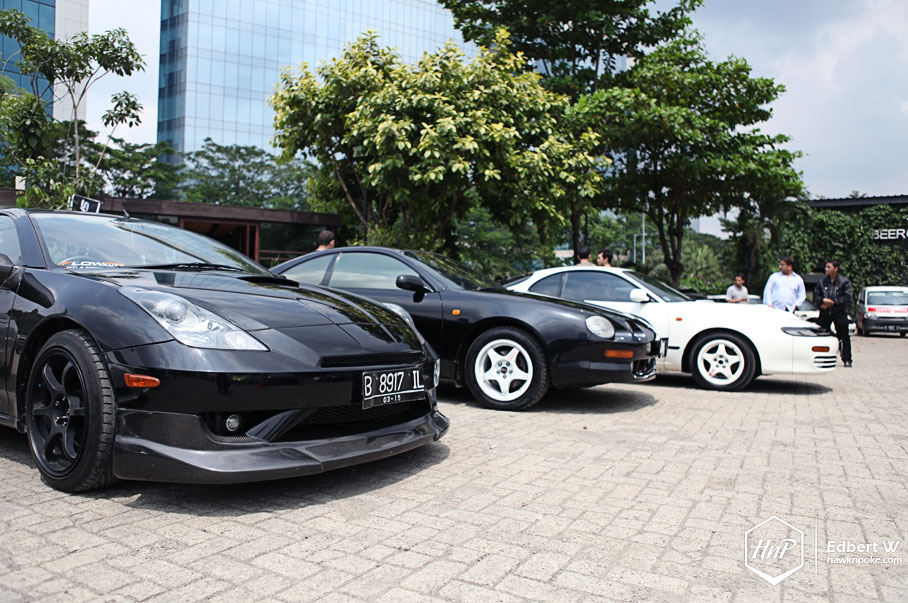 Riph from Sportscar Community. Parked along side different generations of Celica’s.

Edbert W
Interested in everything about cars and photography.