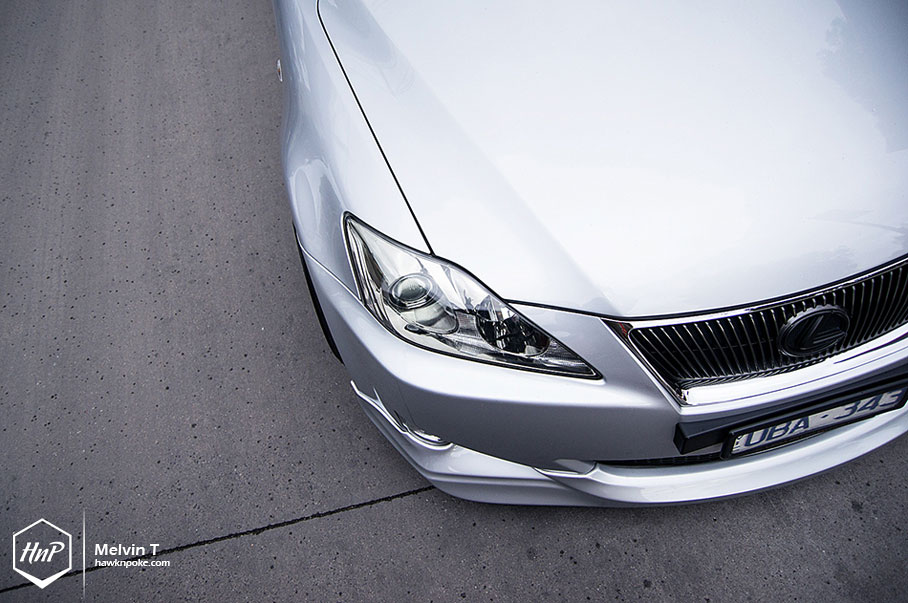 Another round of Melbournian ride on today’s featured car article. Meet Marco, a fellow Indonesian currently living in Melbourne. He’s a friend of Jason’s whose GESROT 328Ci we featured couple of days ago. While having driven several BMW’s back then when he was still living in Jakarta, Marco decided to switch things up as he arrived in Melbourne. Perhaps it’s the Lexus’s reliability, or its uncommonness in our home country, that has persuaded Marco over to get his hands on this luxury Japanese sedan. 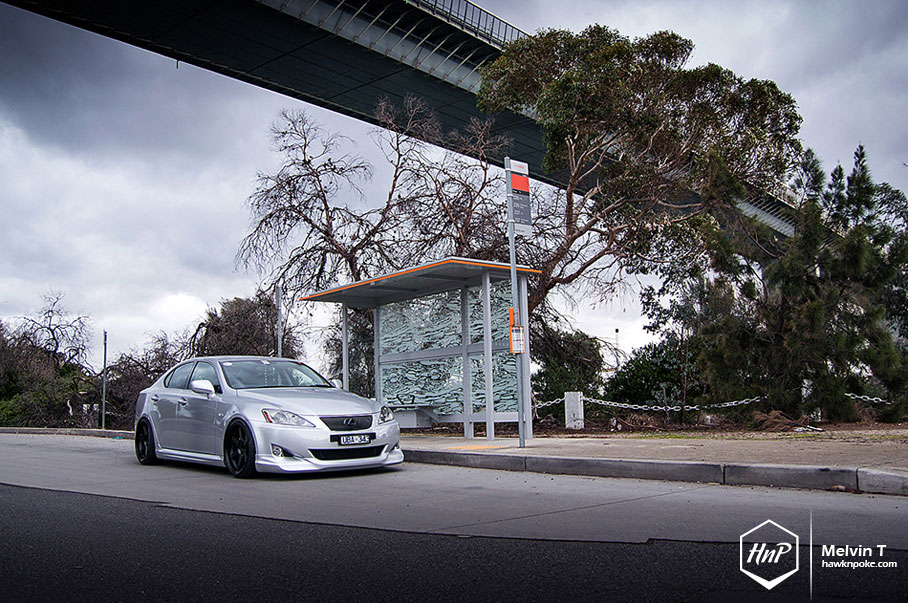 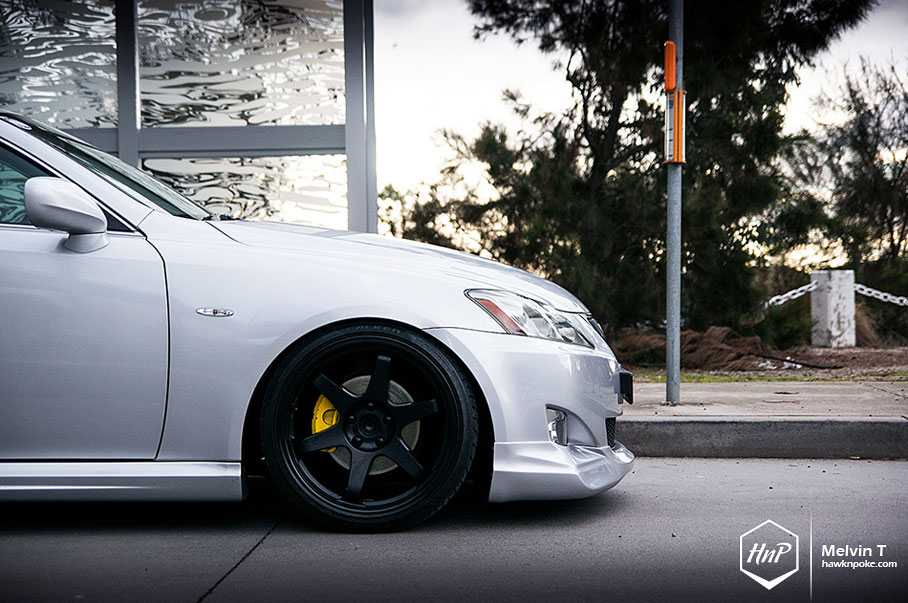 Black used to be the color that Marco has always been familiar with when he was living in Jakarta. A black X5 and a black 5 Series on Hamann PG accompanied him through the weekdays and weekends on our city’s busy streets. While I personally find that black is definitely one of the best colors out there for cars (which I believe most of you would also agree), Marco has grown to get tired of the color. Dusty and scratch-prone are among his concerns. Thus, when faced with the opportunity to get another car for his stay in Melbourne, he opted for silver instead. But why the Lexus and not another BMW? Well, he initially planned on building a VIP look for the ride, and a Lexus is definitely one of the most suitable platforms out there. 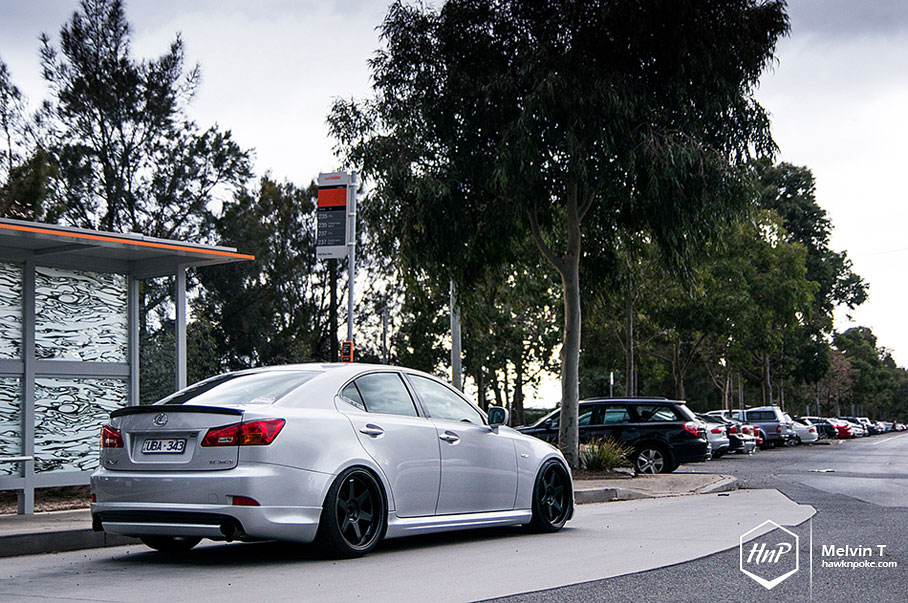 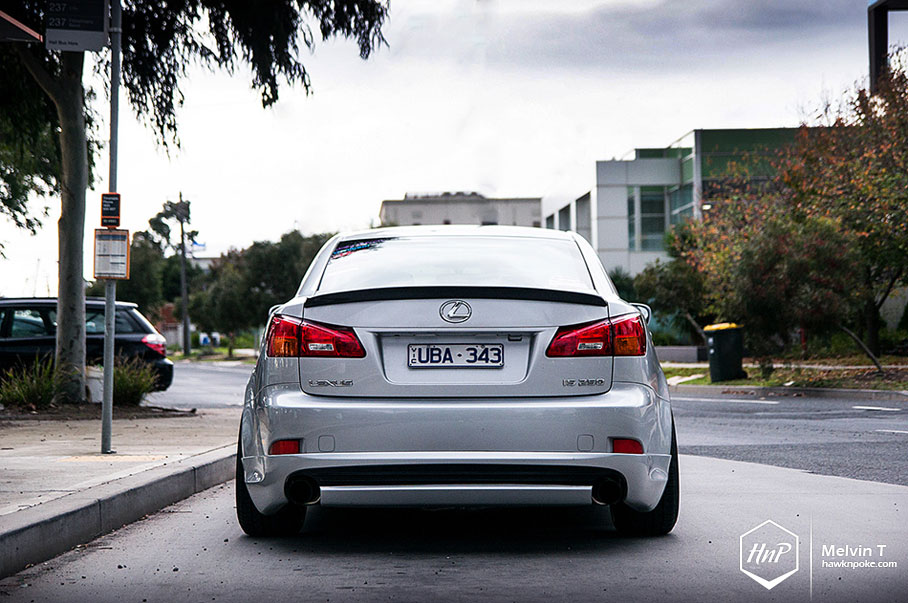 Along the way of building the Lexus into a VIP platform, Marco installed several sets of “semi-temporary” wheels to freshen up the ride, plus the ings+1 bodykit. Among the wheels he has is the Varrstoen you’re looking at today. With such a low+static stance and well fitted wheel offsets, Marco unavoidably started to like the JDM look of his sedan, and started postponing the VIP plan he used to have. 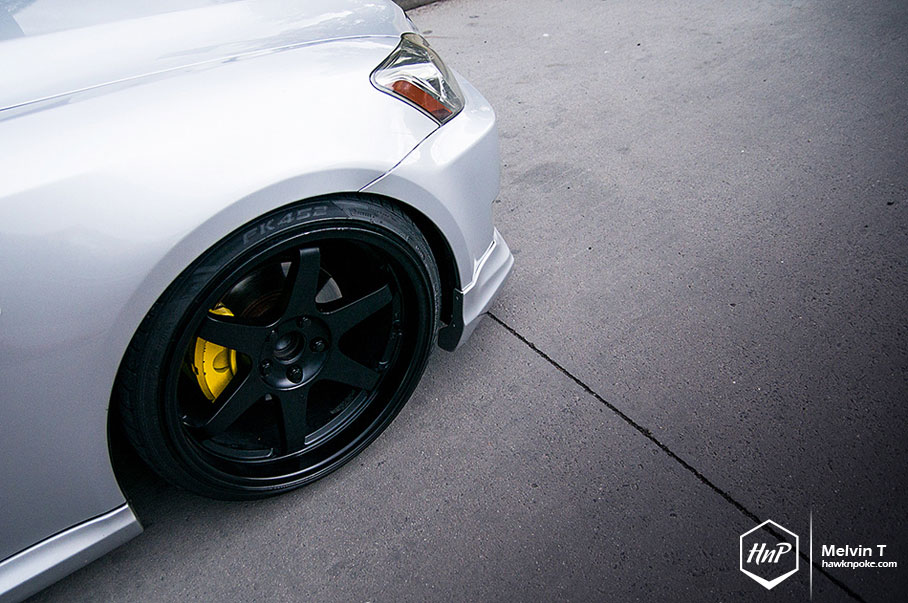 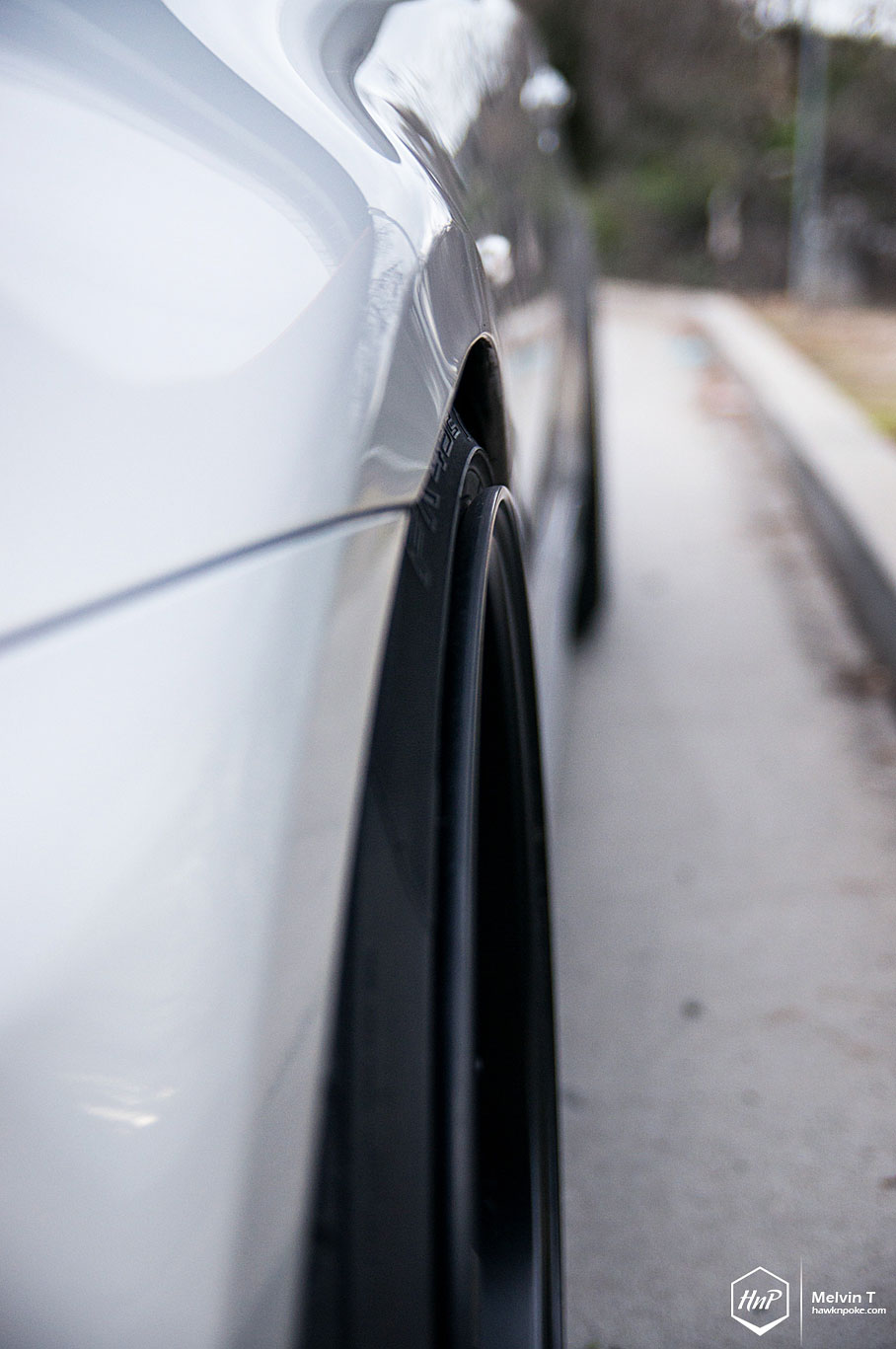 Among the people that has influenced Marco’s love for cars is his dad, who was a frequent street and track racer when Marco was young. However, as time passed by, the old man moved on from his daredevil hobby to favor the more laid back die cast collecting hobby. He has even set up a shop to showcase and trade some of the rarest die casts he has. The store is called Collector’s Club and you can find his collections here. 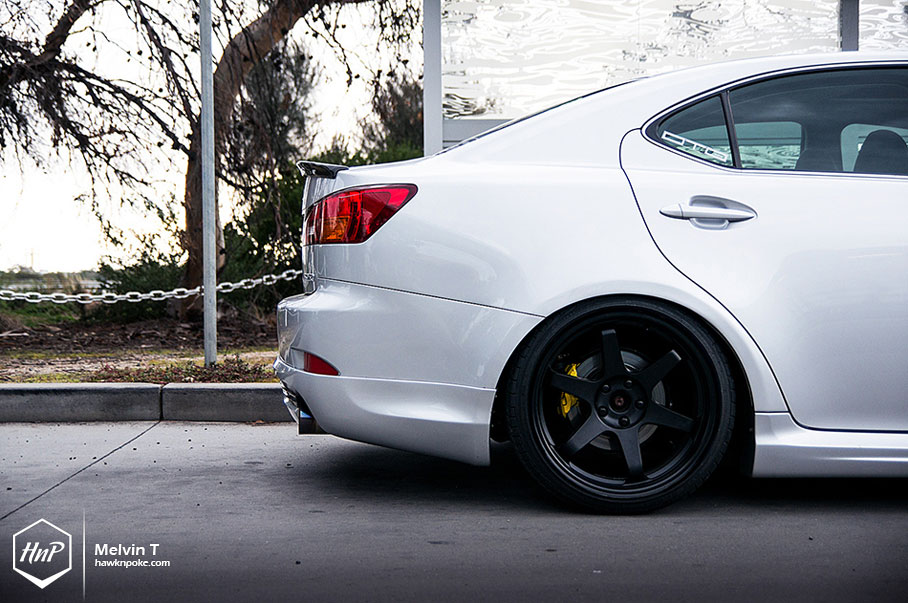