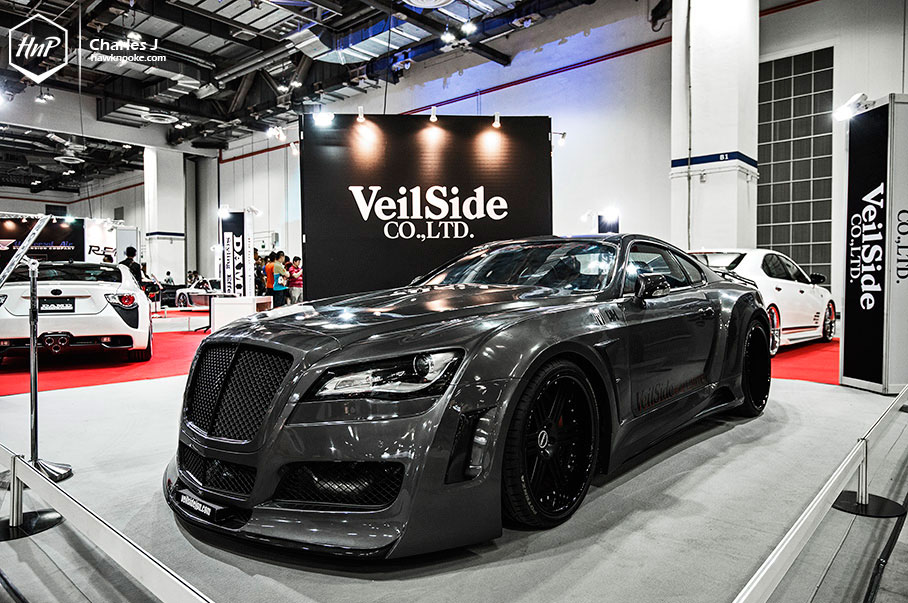 We’re back with Part 2 coverage of the Tokyo Auto Salon Singapore 2013! Check out Part 1 if you haven’t. 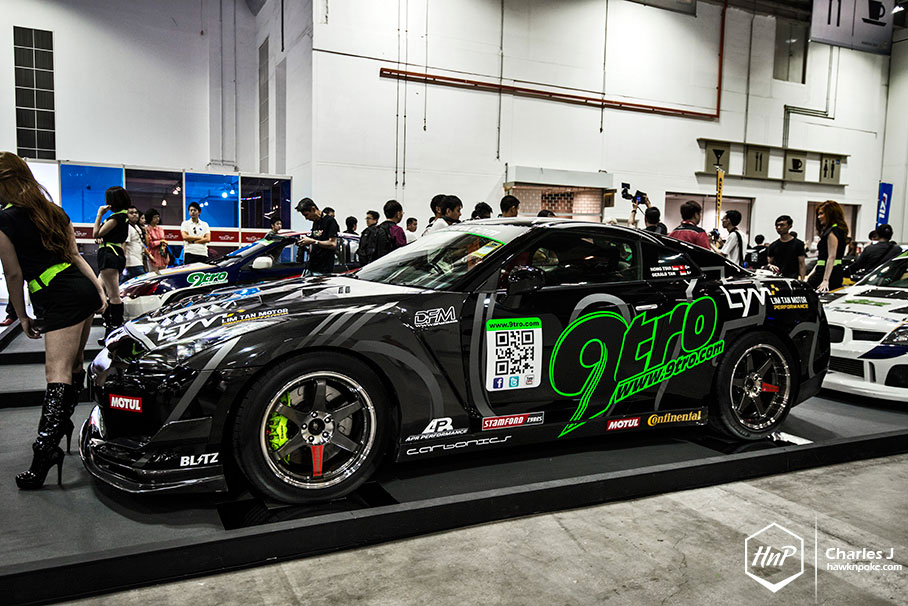 A lot of GTR’s can be found on the show. Here’s 9tro’s drag spec beast, a Singapore based automotive magazine. 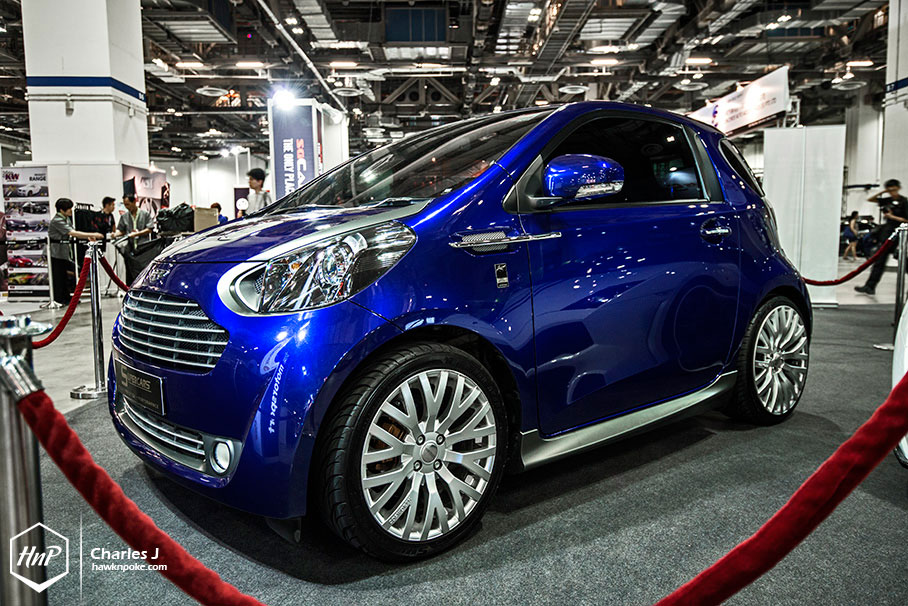 Do you know that Khan offers a Design Package for the Toyota iQ-based Aston Martin Cygnet? 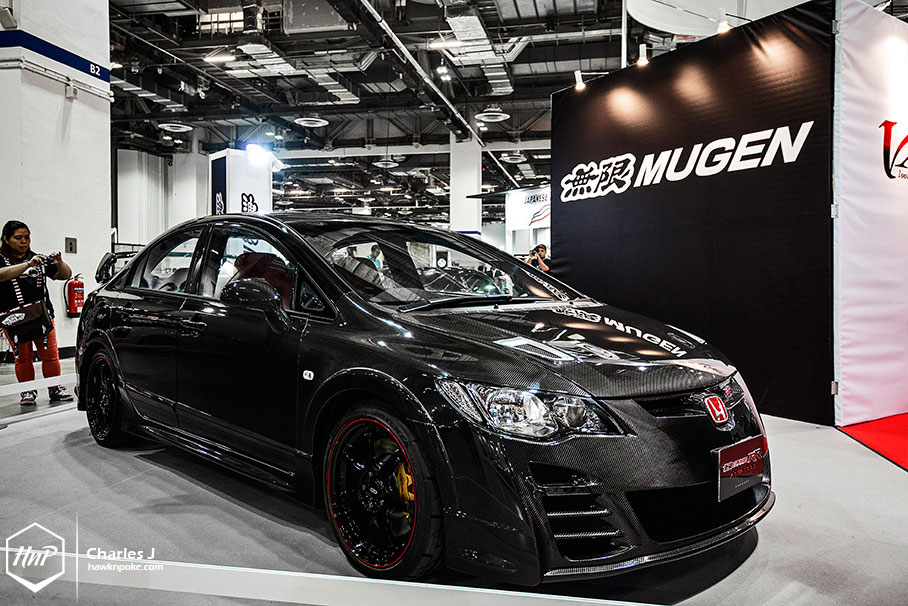 Carbon and JDM fanatics would drool over this all carboned up Mugen RR Advanced Concept which is apparently the one and only in the world. 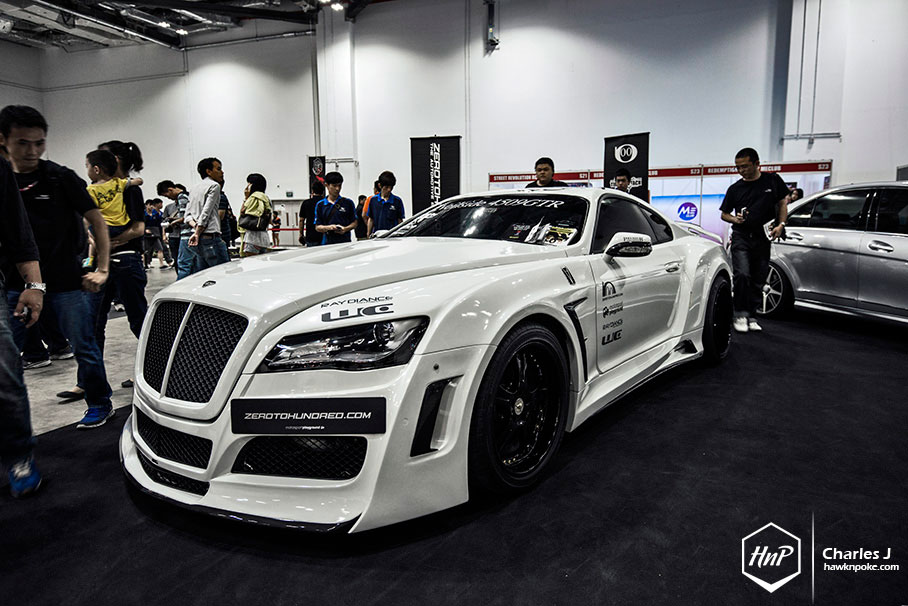 The famous Veilside Premier 4509 GTR Toyota Supra. With 680-horses and 745Nm peak torque, plus a supercar look, it’s a reborn Supra on steroids. 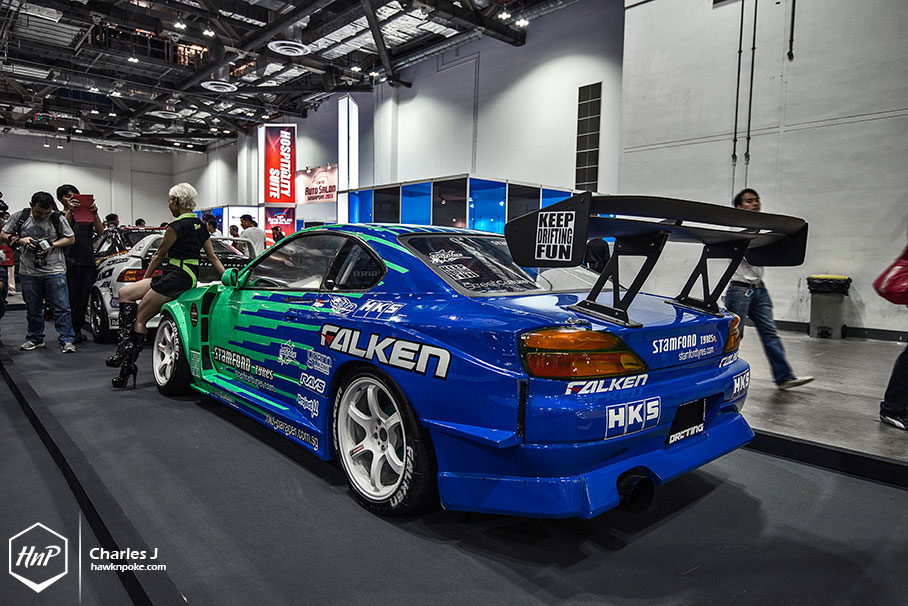 On one area of the show you have form-focused aired out VIP’s while on the other side you have these high performance and real performer drift cars. 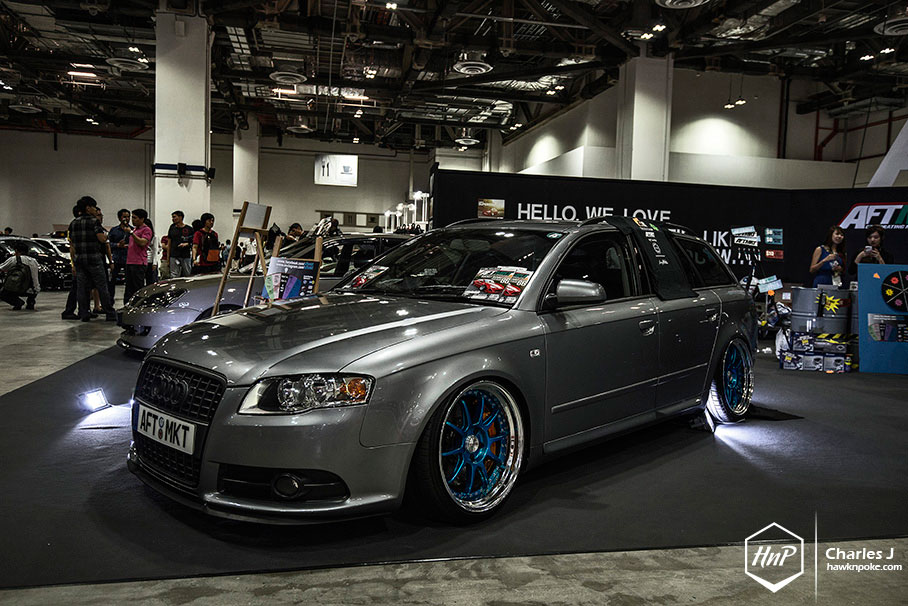 Bringing some Audi scene to the show is this AFTMKT magazine’s slammed A4 wagon. 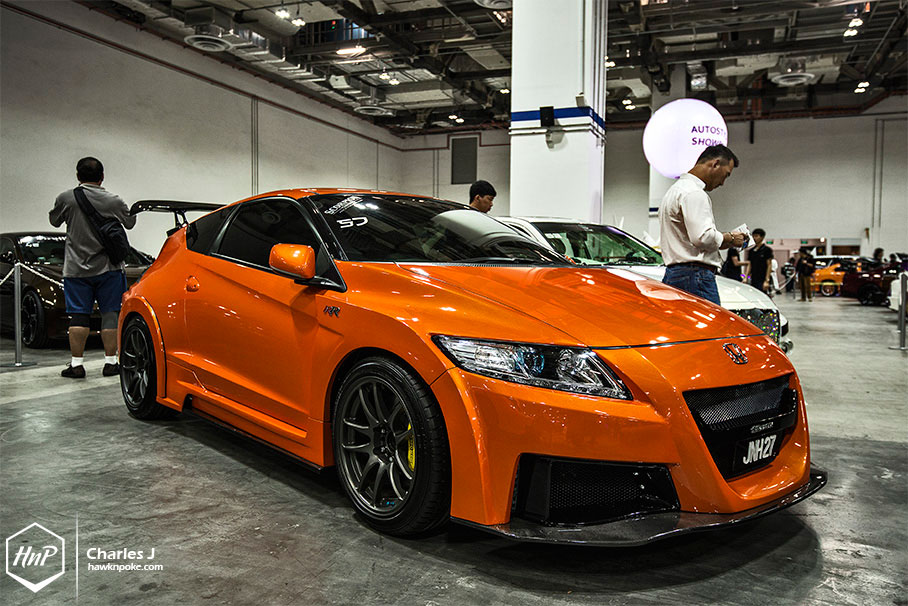 Who says hybrids can’t be fun? 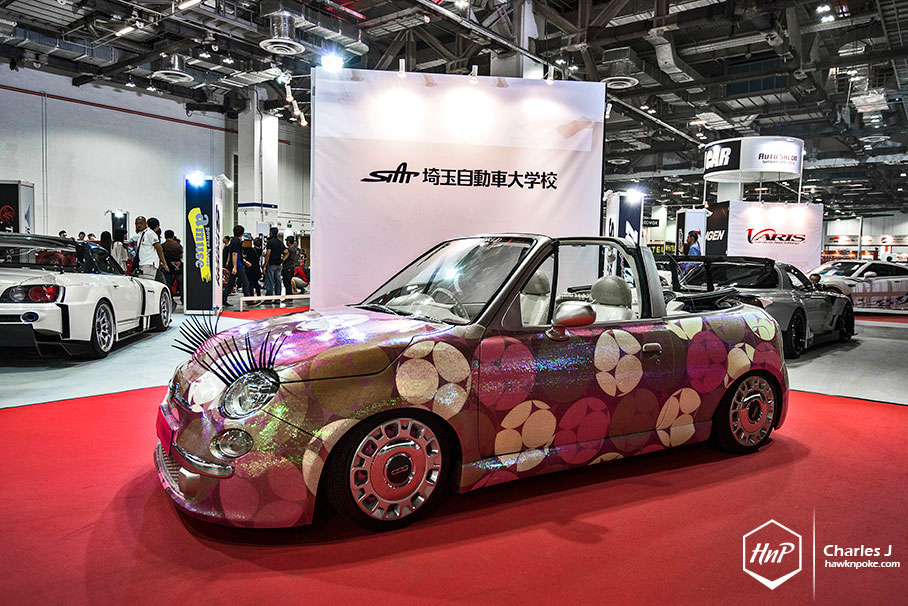 It’s not a Japanese show until you meet one of these “WTF?” cars inside the area… 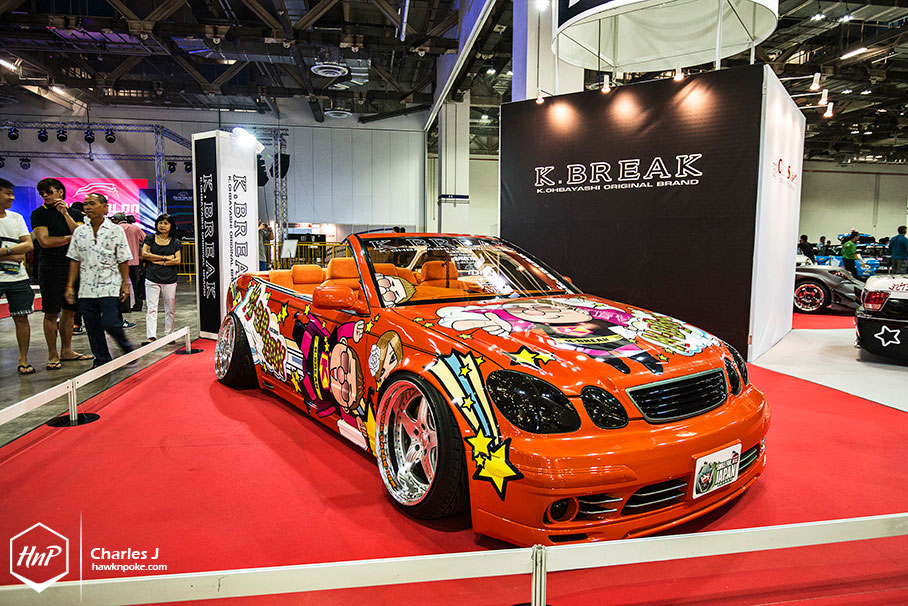 …and here is another one. 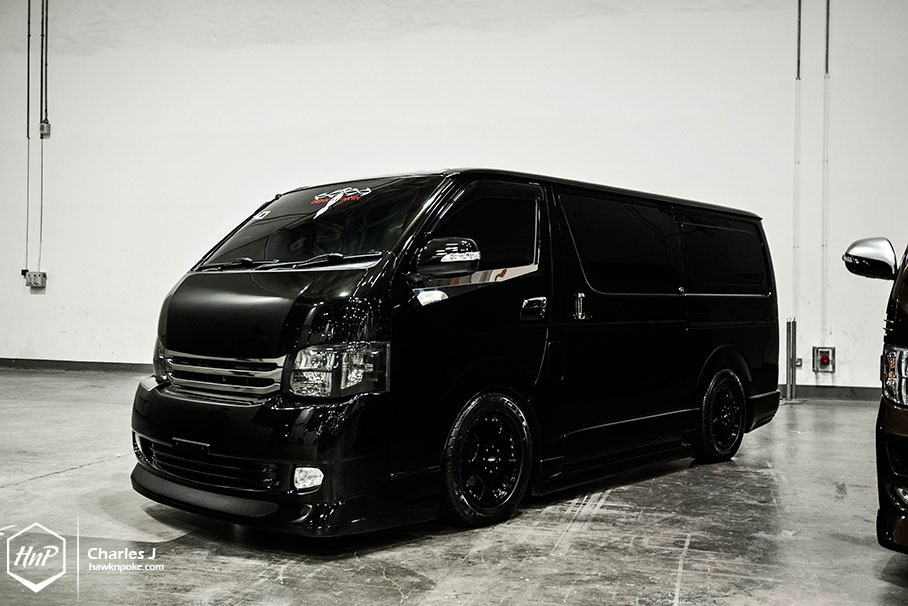 Black on black tricked out van. These platforms are very popular in Japan. 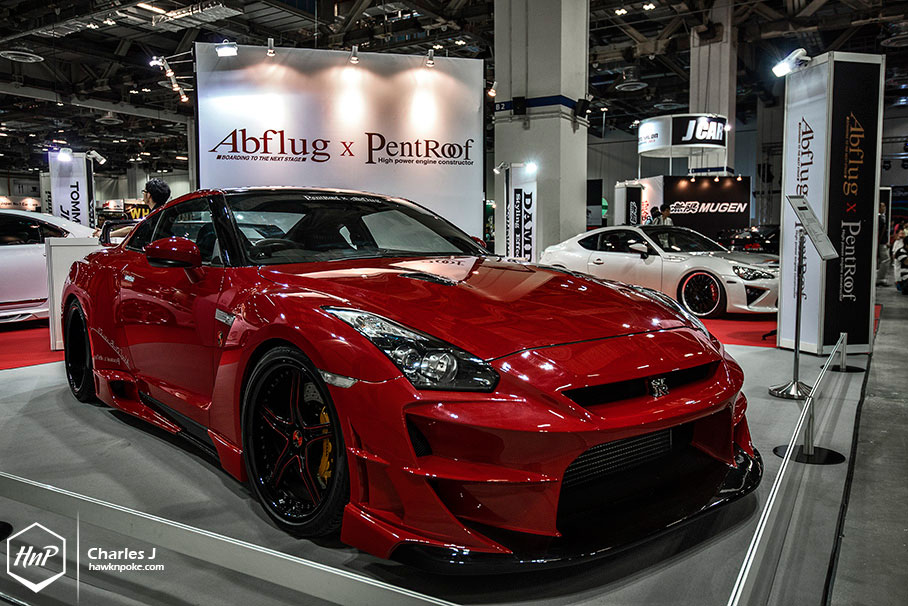 “Aloof 01-R ver02” that’s what they called the car. Check this link for details. 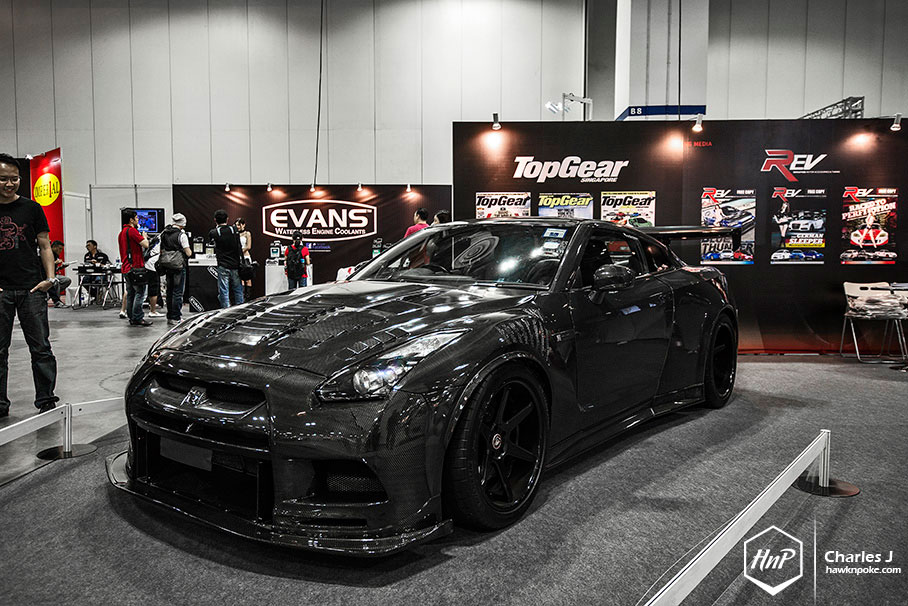 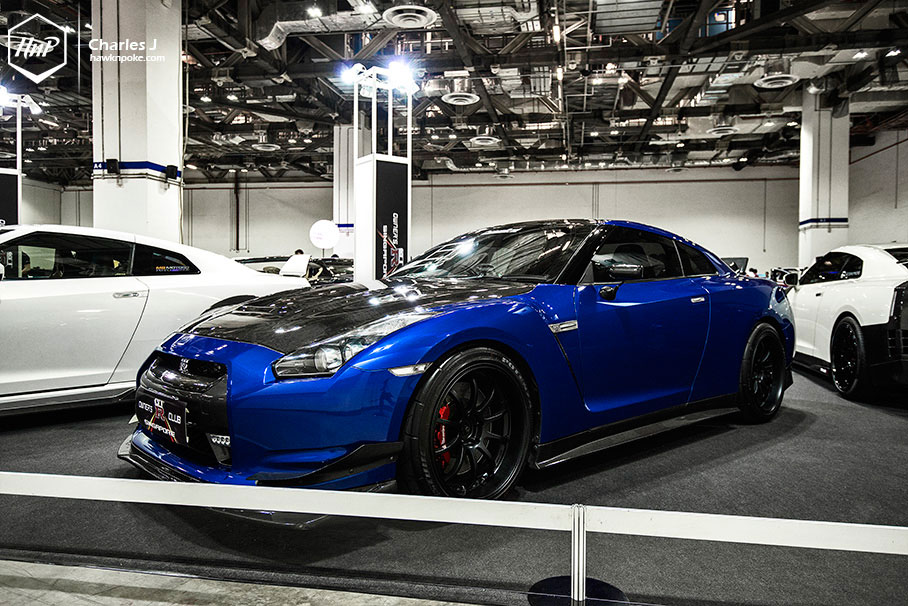 Blue+carbon treatment on this GTR made it shine. 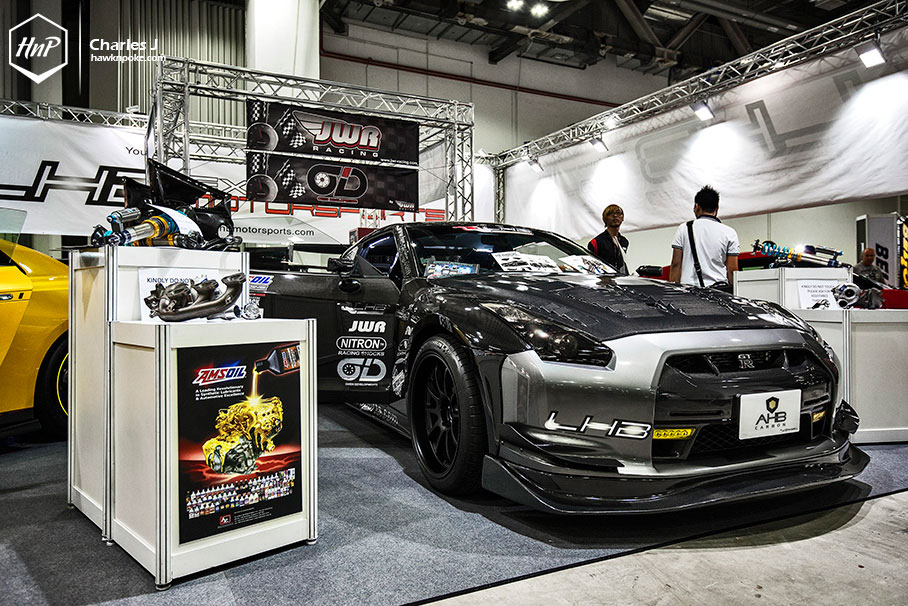 Have I told you that there were so many GTR’s on the show? 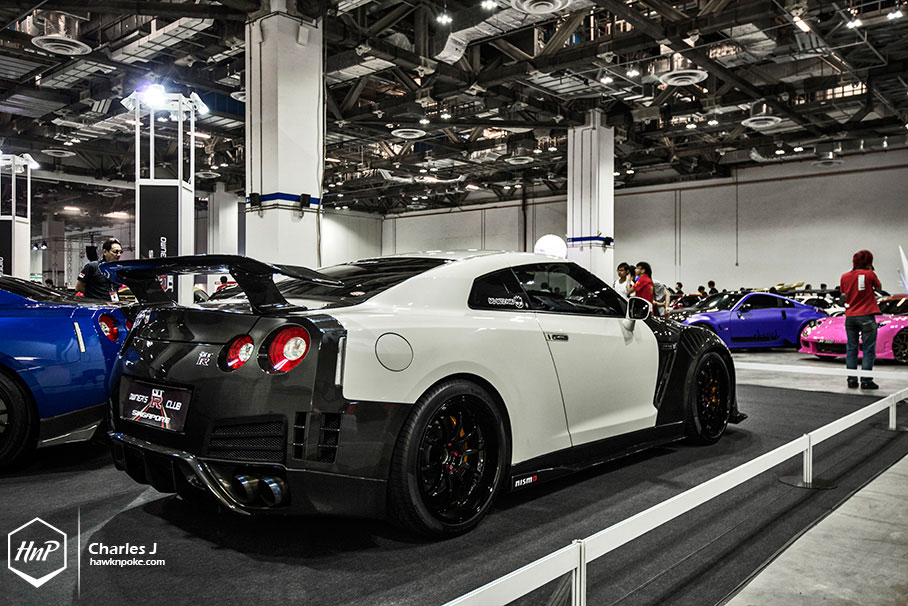 That’s because the GTR club of Singapore participated in the event by bringing their members’ best cars to the show area. 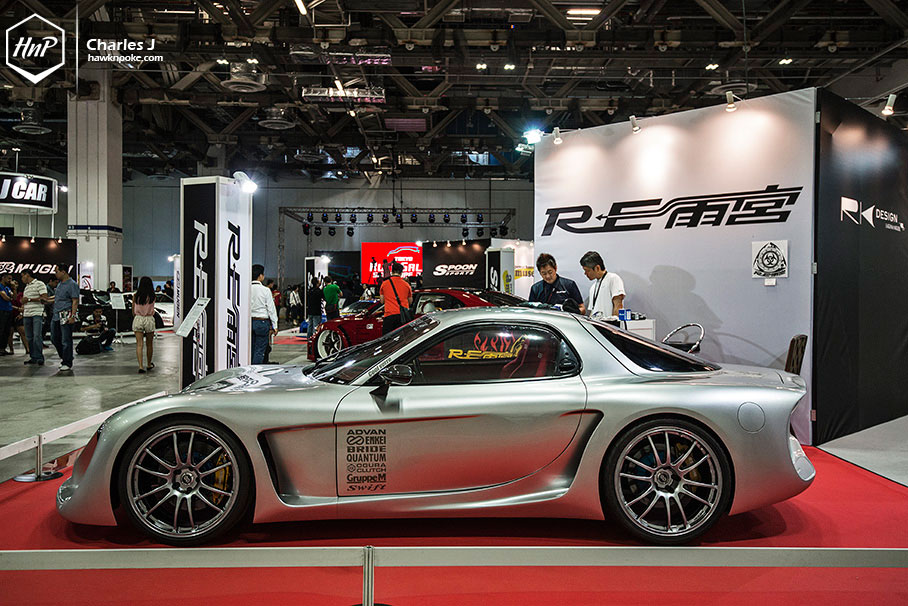 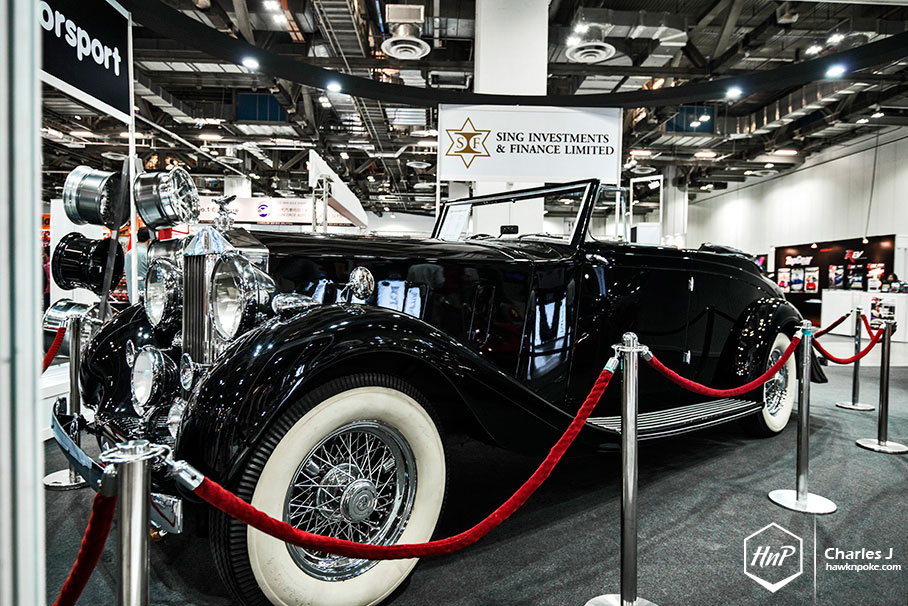 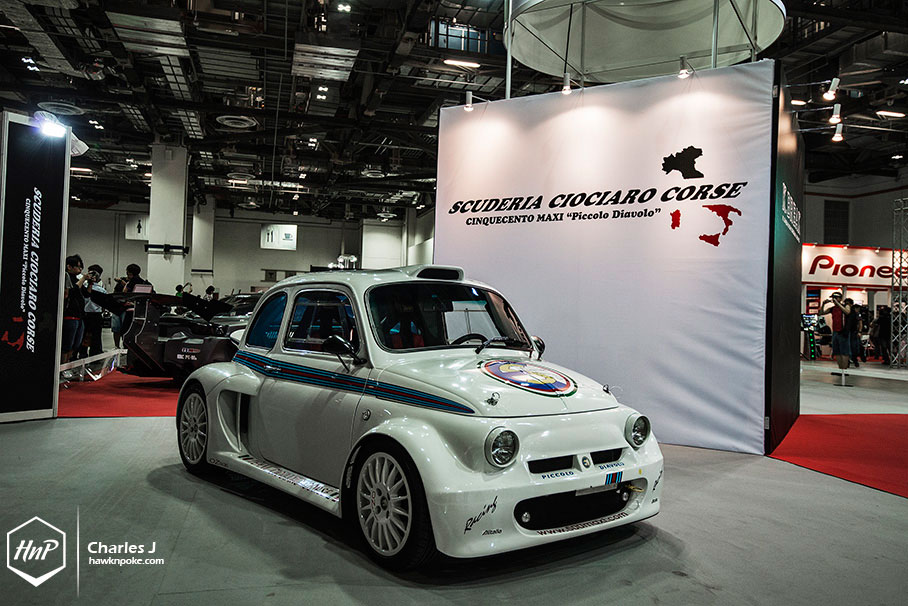 The Fiat 500 based Scuderia Ciociaro Corse. I’ve never known that such car existed until I saw this one. 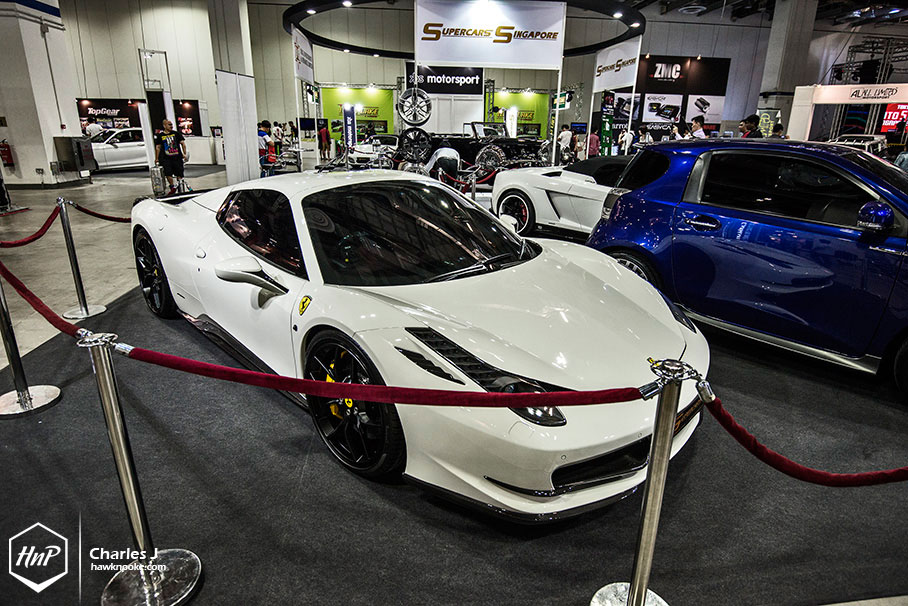 We love all of Novitec Rosso’s design packages for the Ferrari’s. Here’s one great looking Ferrari 458 wearing their package. 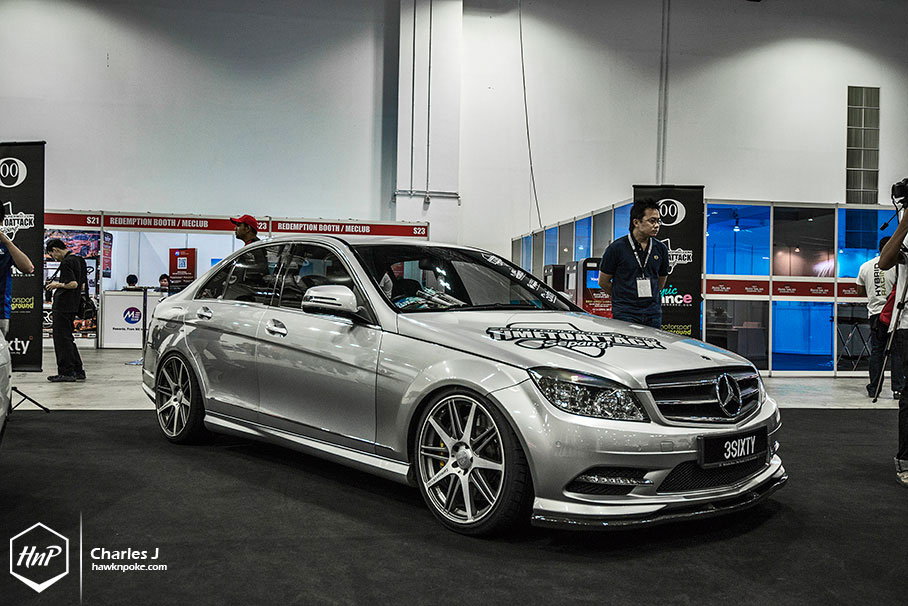 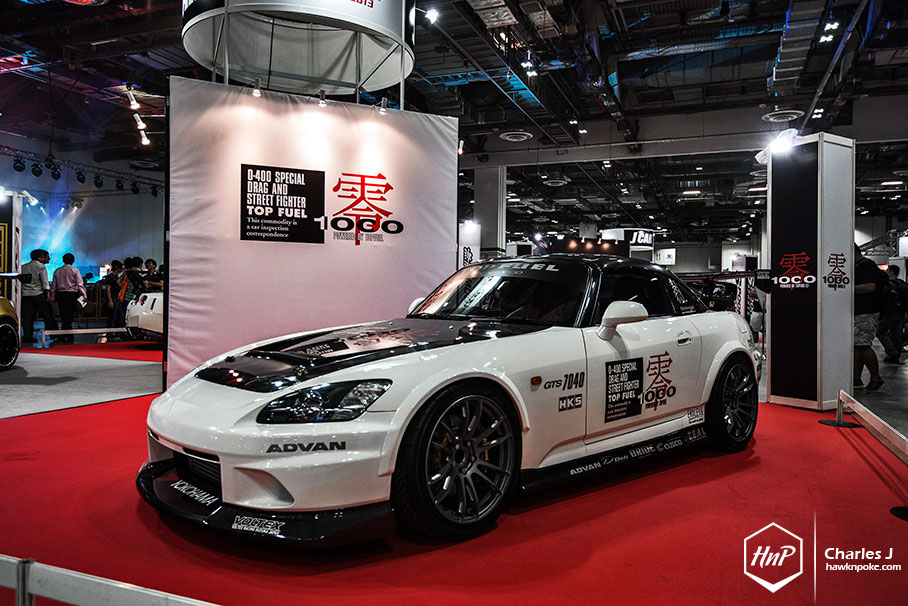 A plentiful of Japanese tuned cool cars, with hints of Euro and Supercar scenes, the Tokyo Auto Salon Singapore has surely marked a firm foundation to its future shows!