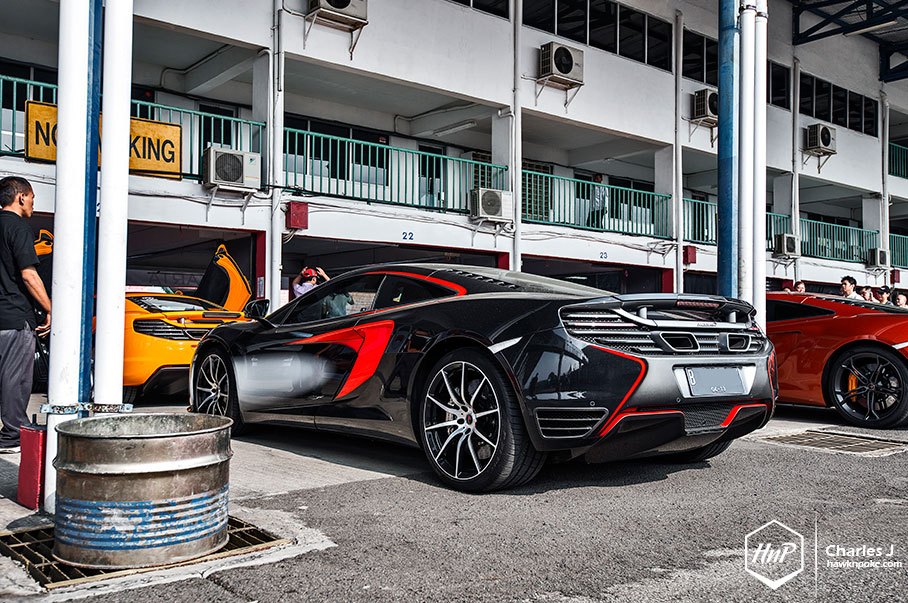 Having just done a coverage of MOCI’s 6 April challenge day, Charles J returned to Sentul last Saturday (27 April 2013) to experience the McLaren Indonesia track day. Unlike MOCI’s unrestricted event that involved Nuvolks, MINI and other “common citizen” cars, this invitational-only event was catered to super cars owners (Super Car Club Indonesia, Ferrari Owners Club Indonesia, Lamborghini Club Indonesia and Porsche Club Indonesia). A day to take their prized possessions to the track while having the opportunity to test drive several McLaren’s that have been prepared by the organizer. 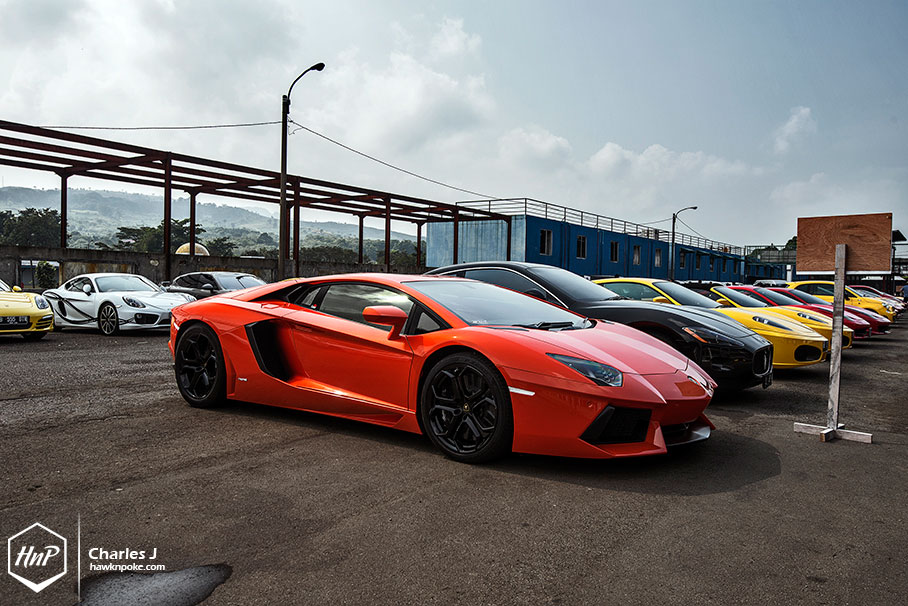 Designer looks, exotic exhaust notes and sensational performance. These super cars are bound to be owned by super people. 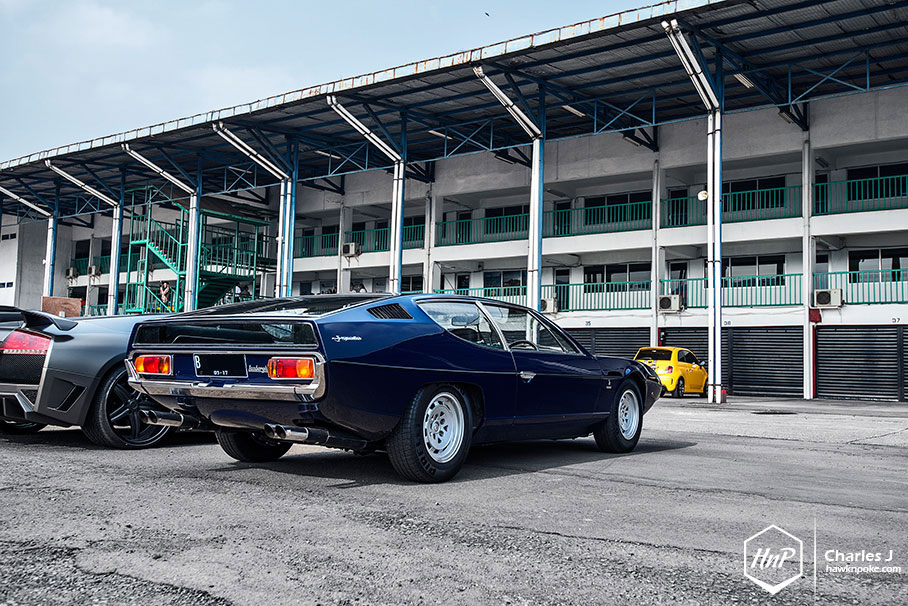 The Lamborghini Espada. Only 1217 units ever made. 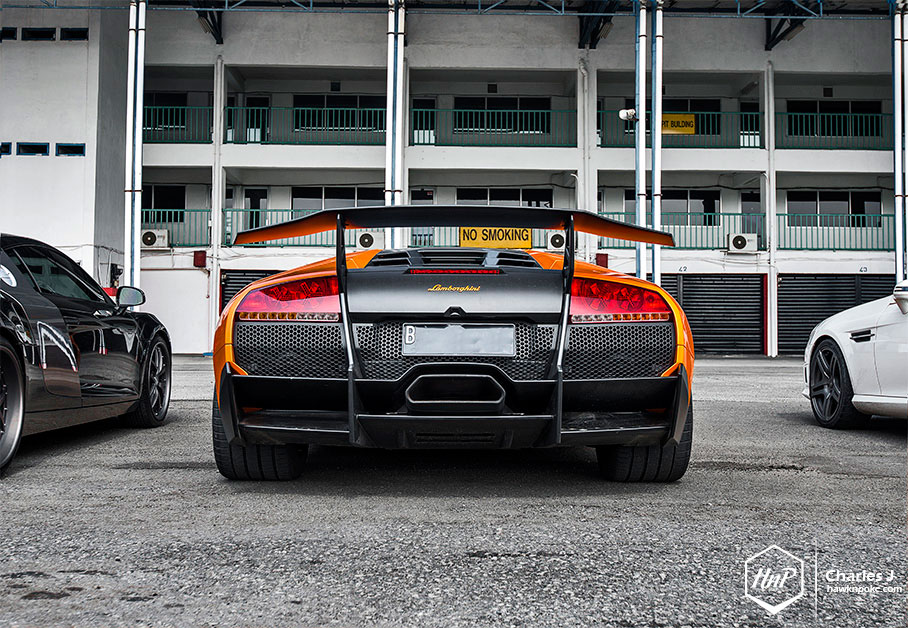 Every single angle and line on this car has been built to impress. Both visually and aerodynamically. 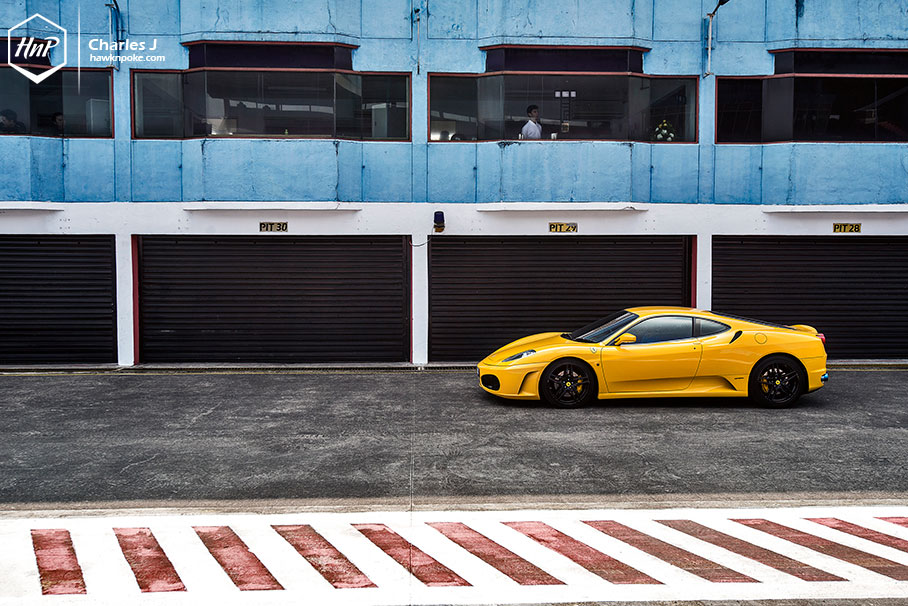 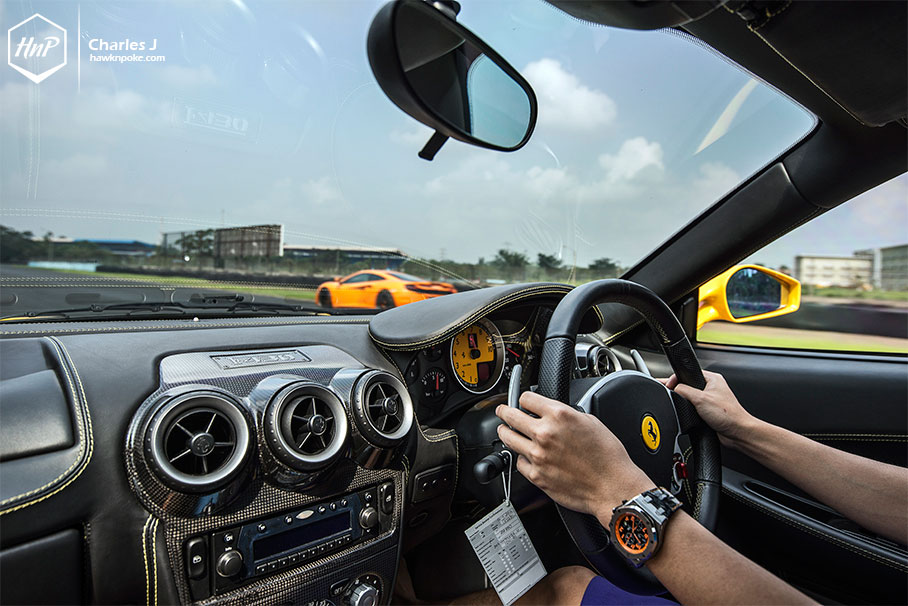 No picture nor video can depict the adrenaline rush you’ll experience driving one of these exotics ’round the track. 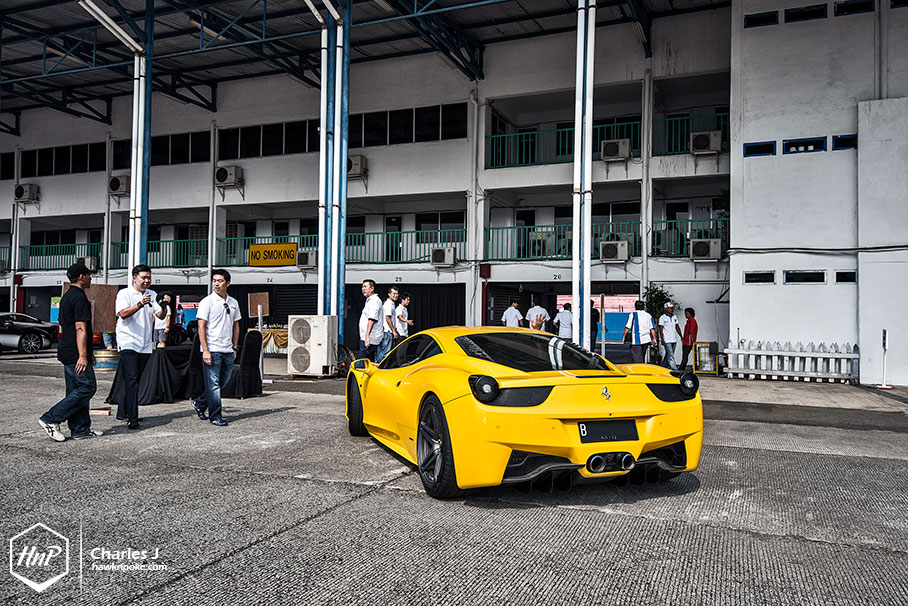 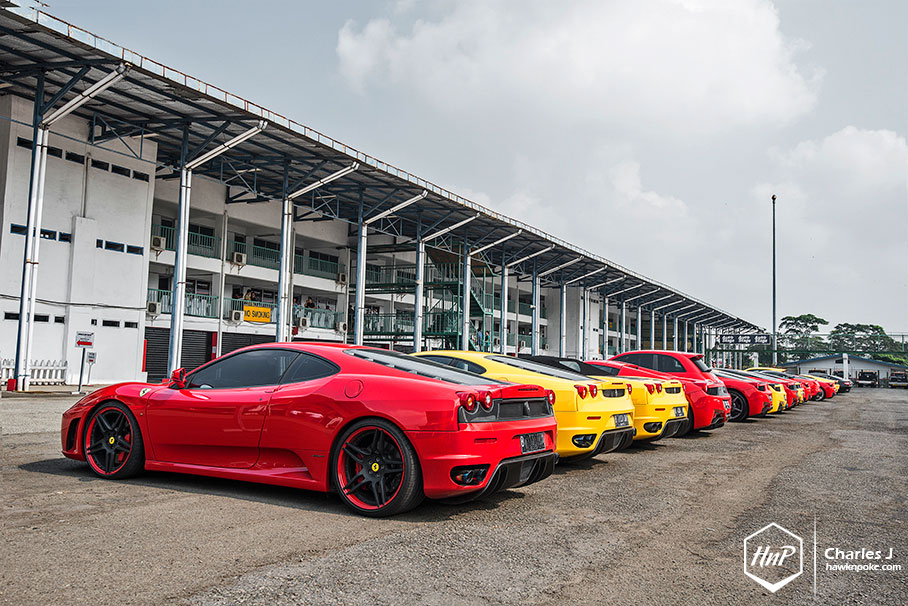 One looks much taller than the rest :p 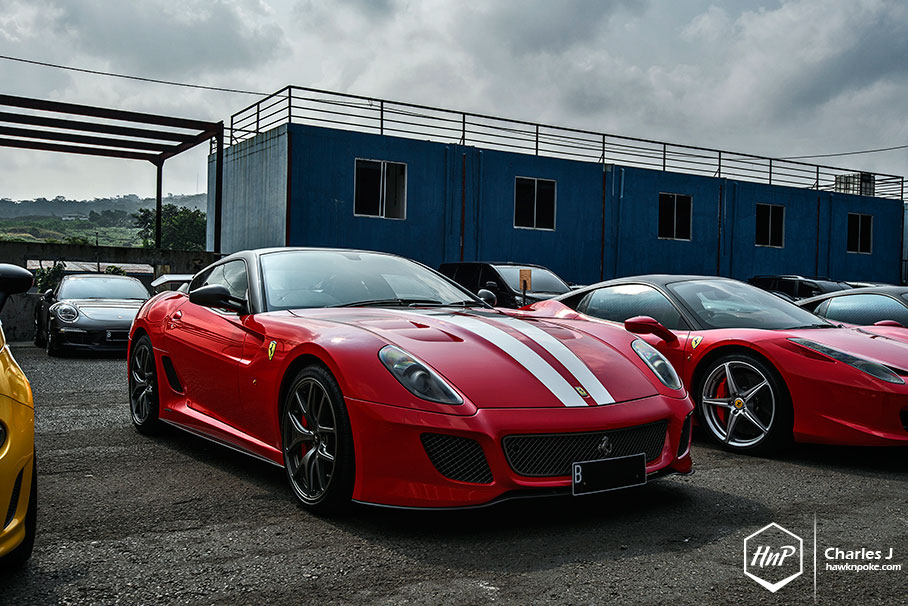 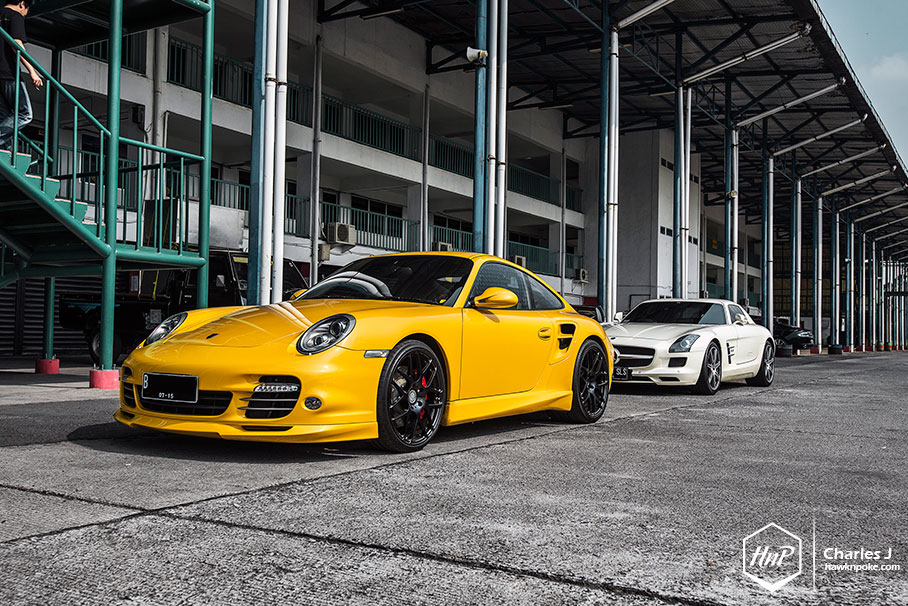 Those HRE’s look so right contrasted with the Porsche’s yellow hue. 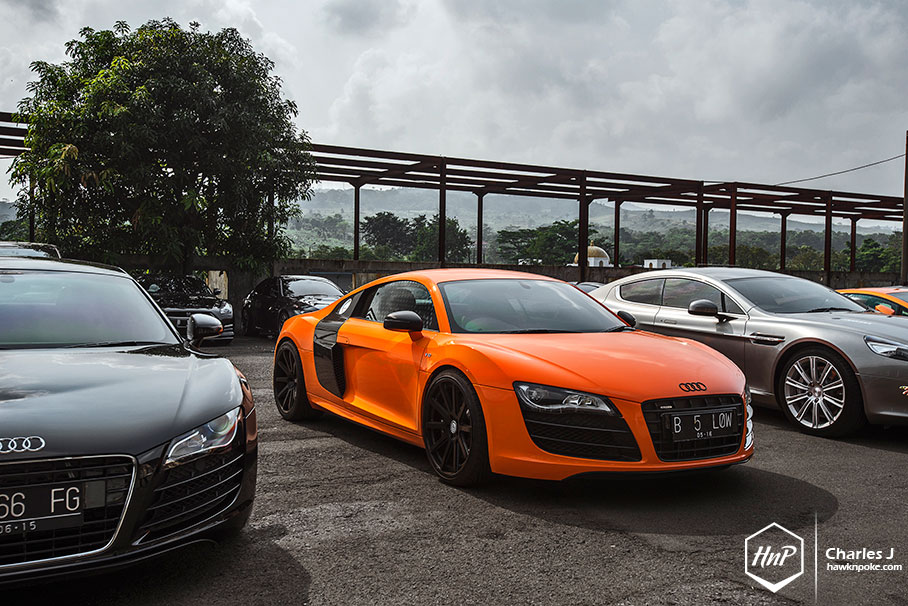 Orange body color and new wheels have freshened up the look of this R8. 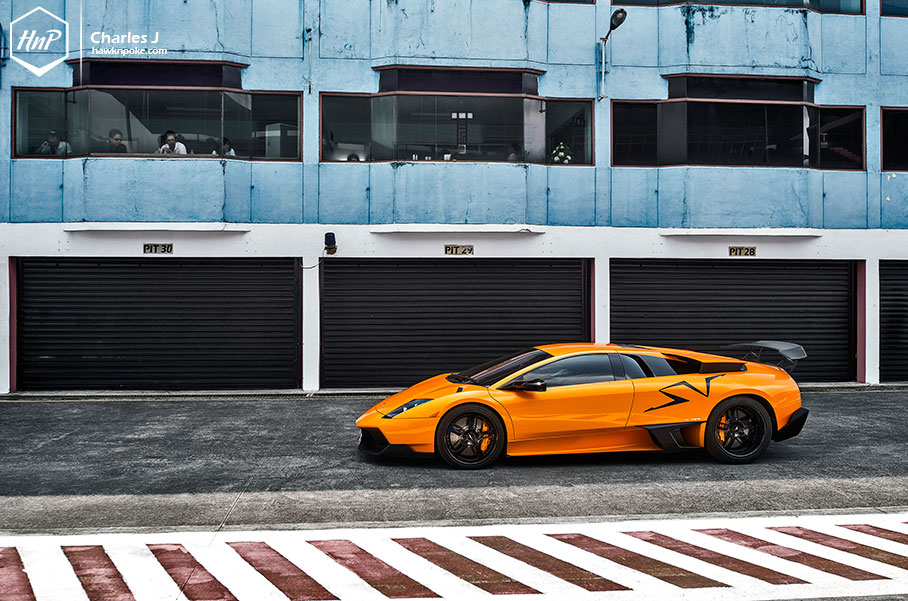 The SV. One of the wildest bulls available today. Perhaps until the Aventador SV arrives. 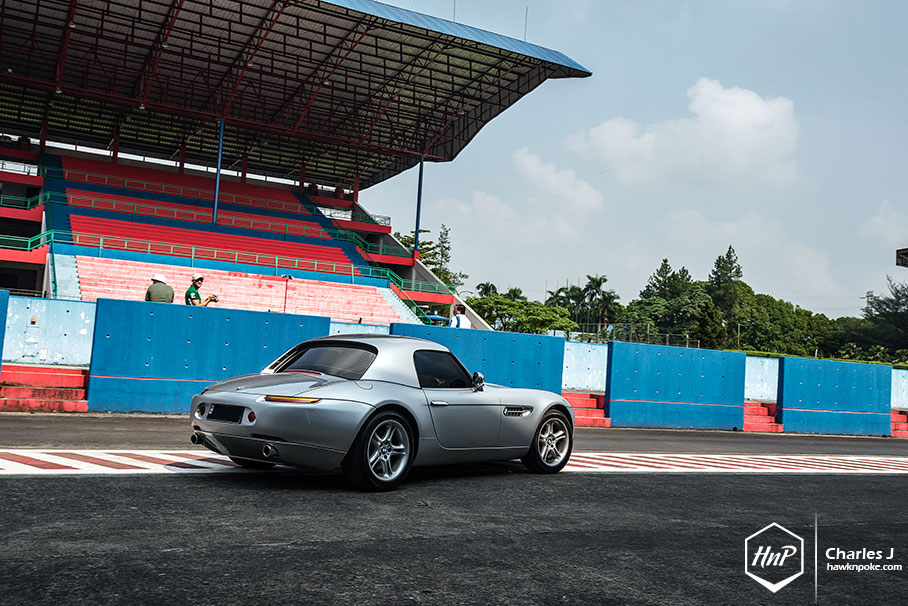 Among the Lambo’s and Ferrari’s came this Z8. Spaceship-looking little exotic that actually packed some serious growls for its exhaust notes. 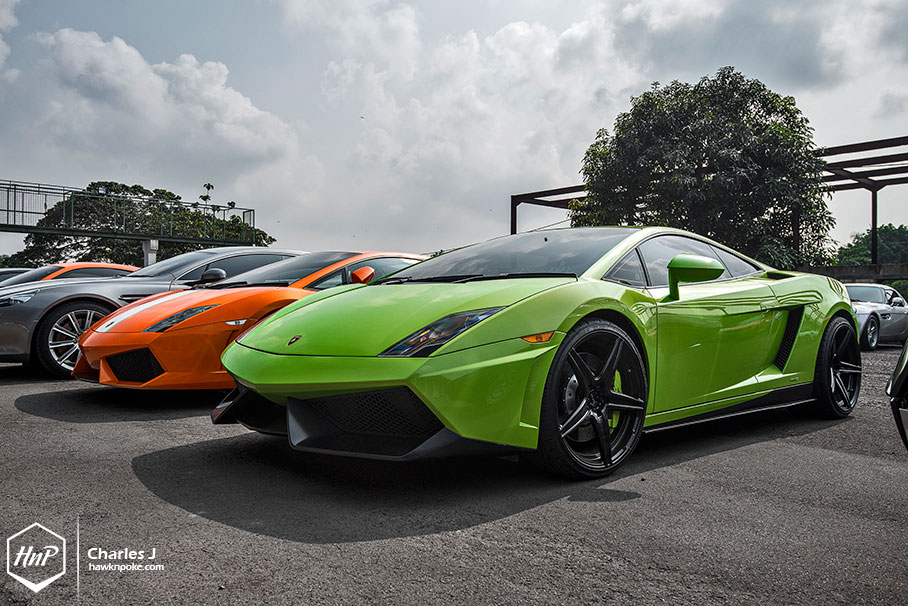 Personally I think the Gallardo has one of the nicest looks among all Lambo’s. Not too vicious; just nice. 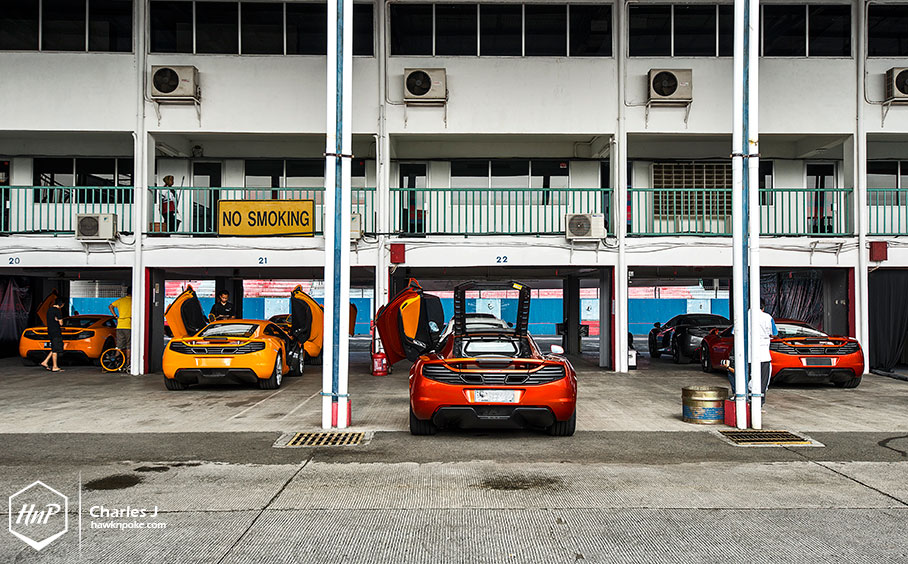 Have to admit these MP4-12C’s inhibited very unique appeals. They aren’t wild. Nor fierce. But seemingly rather technical and sophisticated. Perfect ride, no matter whether you’ll be driving it in your party suit or racing suit. 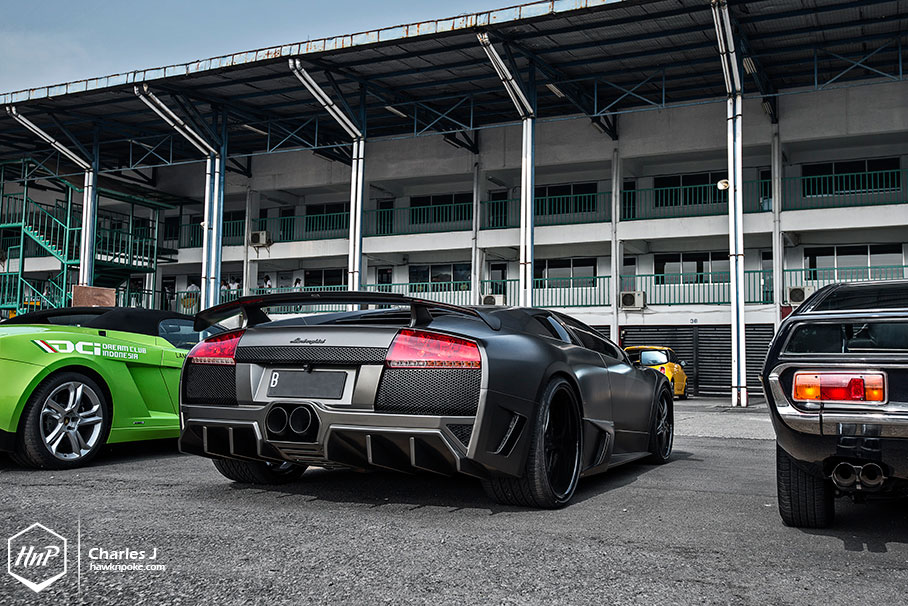 Murcielago with Veilside Premier 4509 Kit. Pretty wild I shall say; but I do wonder if a Liberty Walk kit will ever make it here someday. 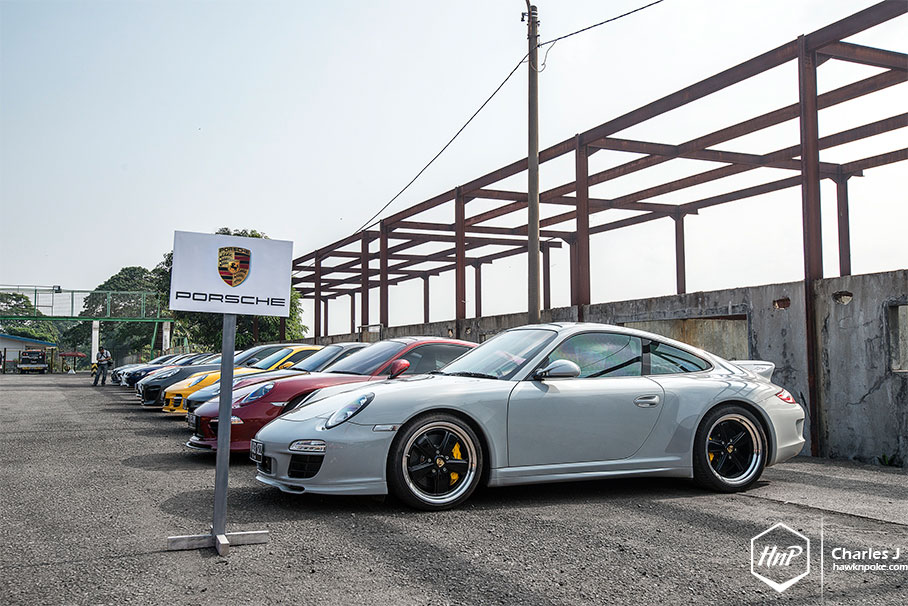 Loving the wheels and color of this Sport Classic. Bringing the old Carrera reminiscences back into the modern era Porsche. 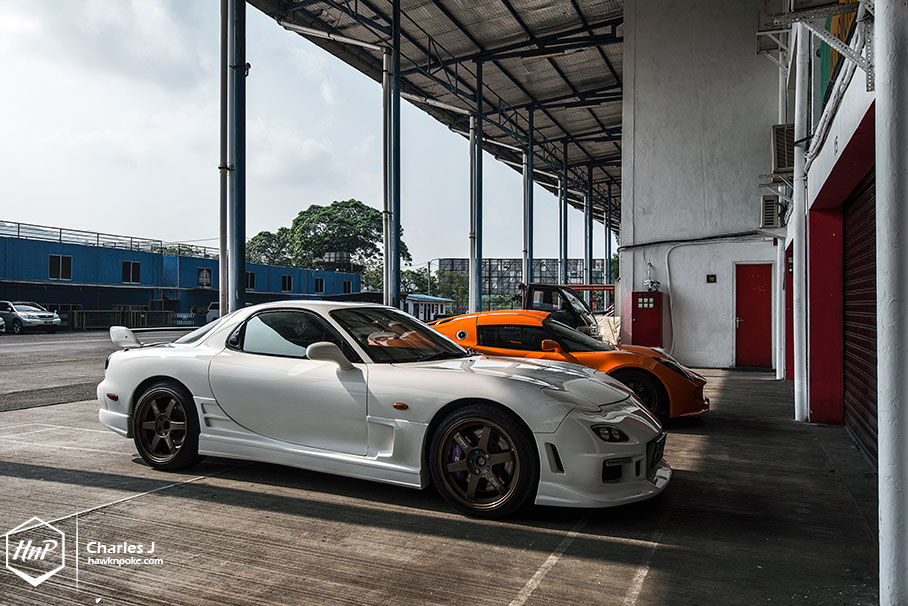