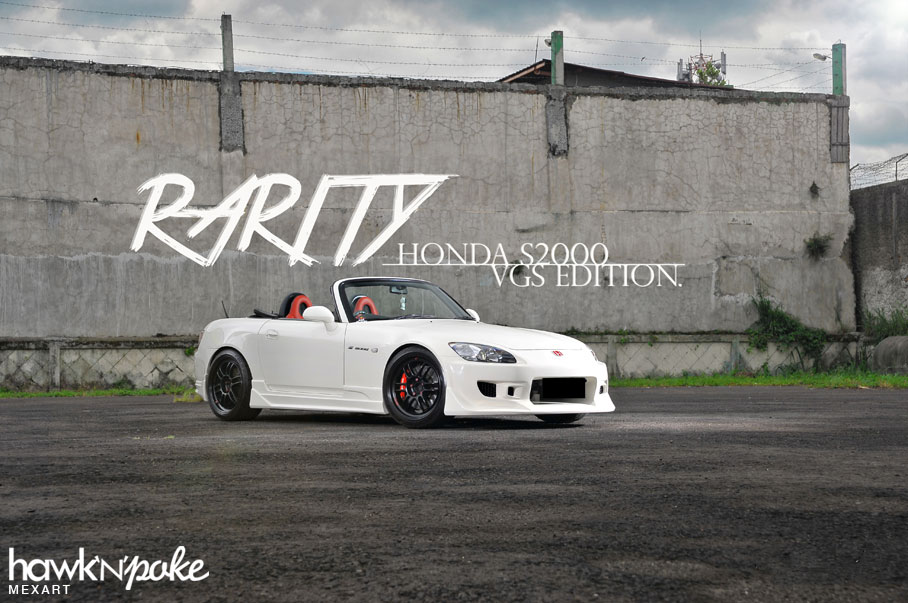 “All our dreams can come true, if we have the courage to pursue them.” (Walt Disney)
Dreams set the goals while efforts take you there. Most of the gearheads I’ve met have had some sort of a childhood dream car. Some dreamed of owning the 1:1 Ferrari from the 1:43 scale they used to play with. Others dream about restoring the classic rides that their fathers or great grandfathers have descended to them. I personally have the E30 M3 as my dream ride, and today I present to you Didot’s dream-come-true limited edition S2000 VGS (only 2 are known to exist in Indonesia). 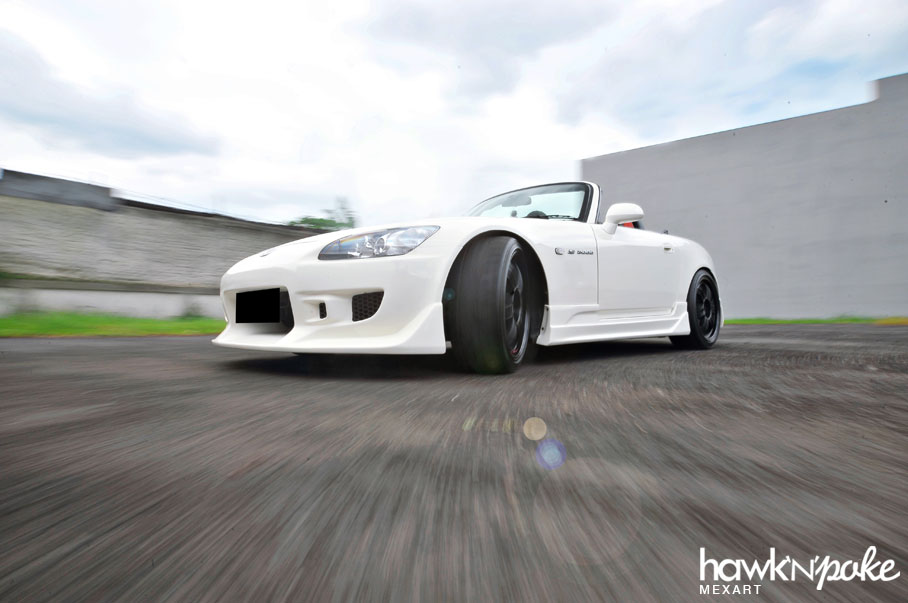 Everybody’s love for cars gotta start somewhere. For Didot, he fell in love with the S2000 early on while he was still in junior high. The day he saw a sleek S2000 parked in front of his high school was the day he made up his mind to own one someday. He knew it won’t be an easy task though, realizing how the Indonesian government has banned imports of second hand cars. Meaning the population of S2000 in the whole country is very very small because one can now no longer import 90s or early 2000s cars. Long story short, years passed by, Didot went on and has gotten his hands on Celica, RX8, 350Z, and Evolution 9MR instead. Until one day a friend of his offered a very rare VGS edition S2000. Only two are known to have landed here in Indonesia. To Didot’s surprise, it was the exact car he saw years ago in front of his high school. 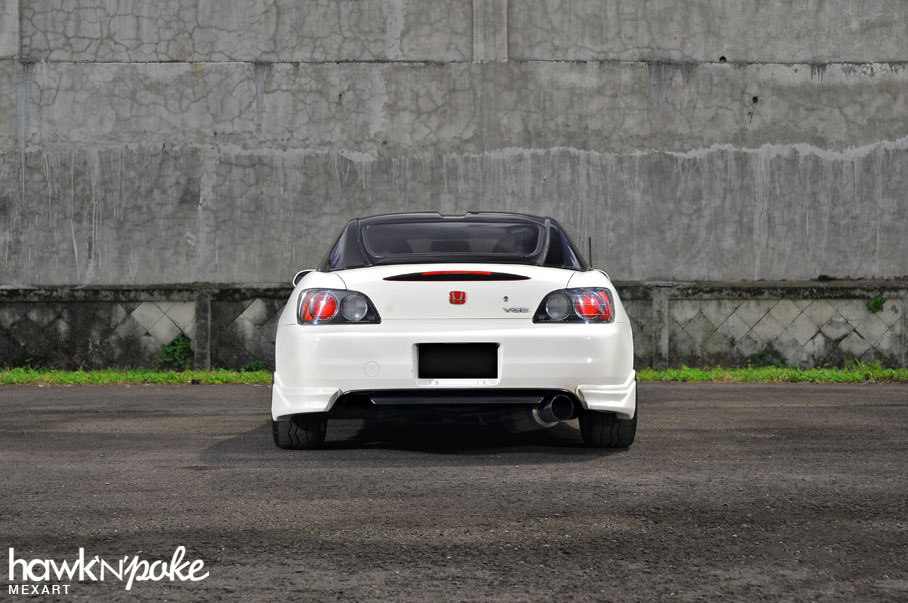 Keeping the car’s collectible value, Didot kept the modifications simple and relied on original parts. The hard top for example, is 1 of 100 produced by Mugen in limited quantity. He retained the sleek lines of the S2000 while adding the aggressiveness factor with a set of C-West bodykit and Enkei wheels. 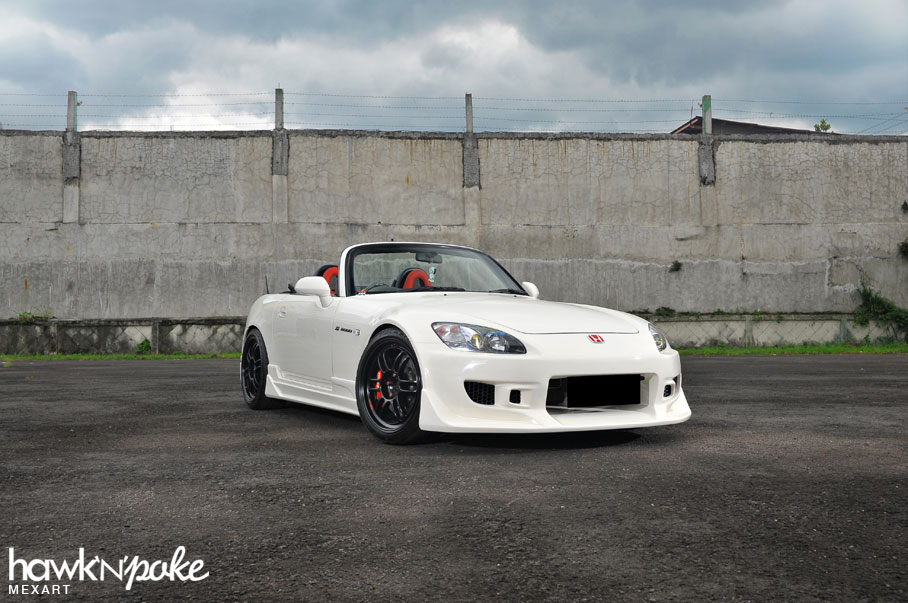 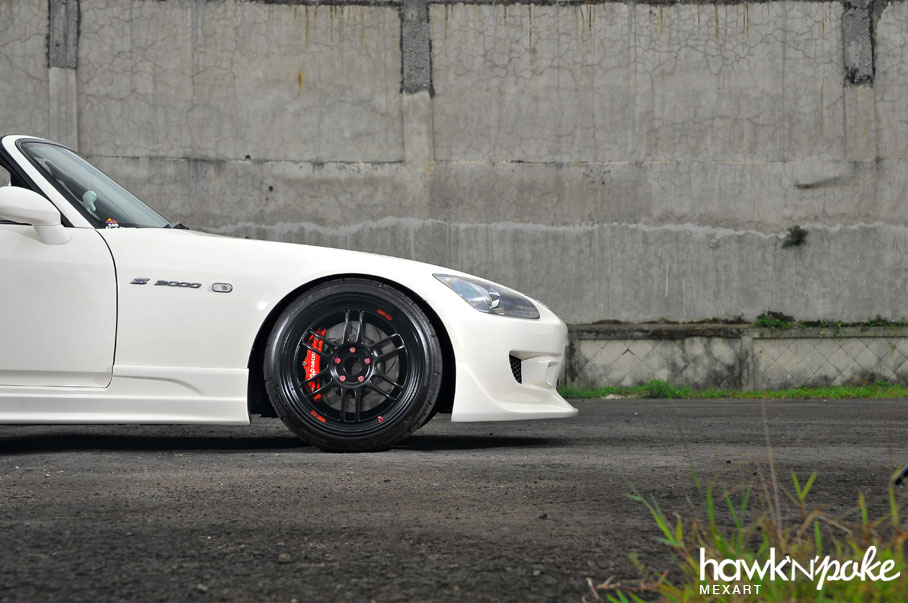 Some of you might’ve wondered what’s the deal with the VGS edition. VGS stands for Variable Gear-ratio Steering, which changes the steering ratios depending on speed and driving conditions. A very technical and advanced system for a 2003 Japanese car. This system improves high speed steering response while enhancing low speed maneuvers. 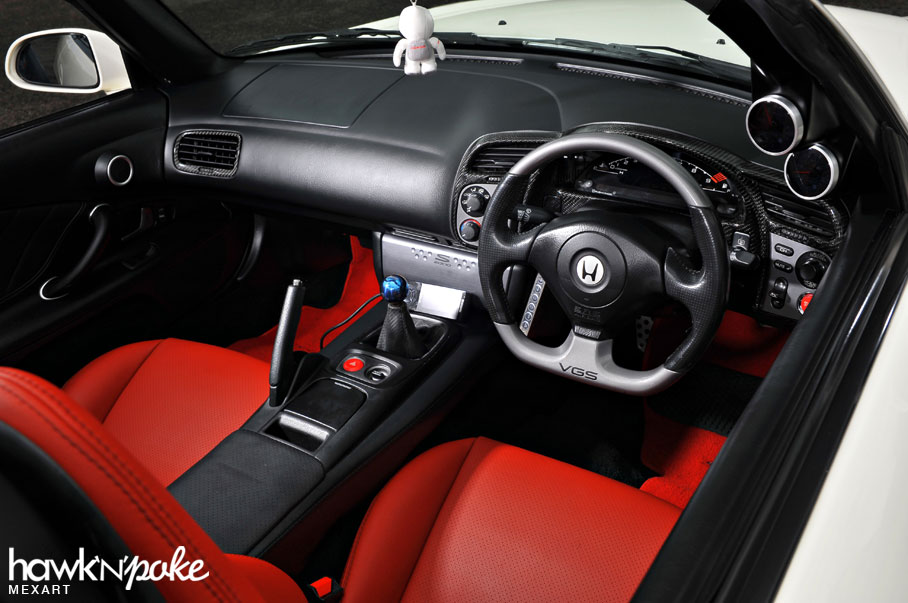 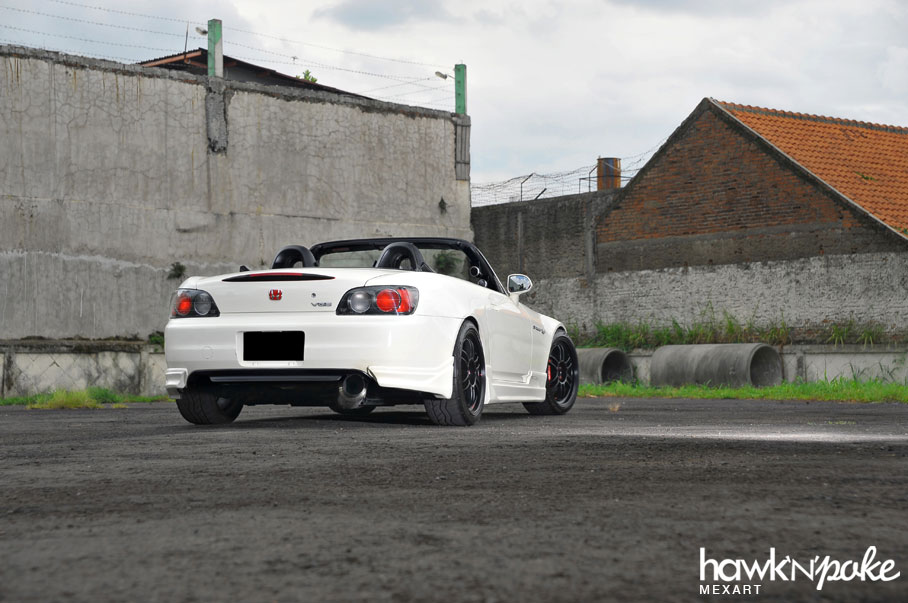 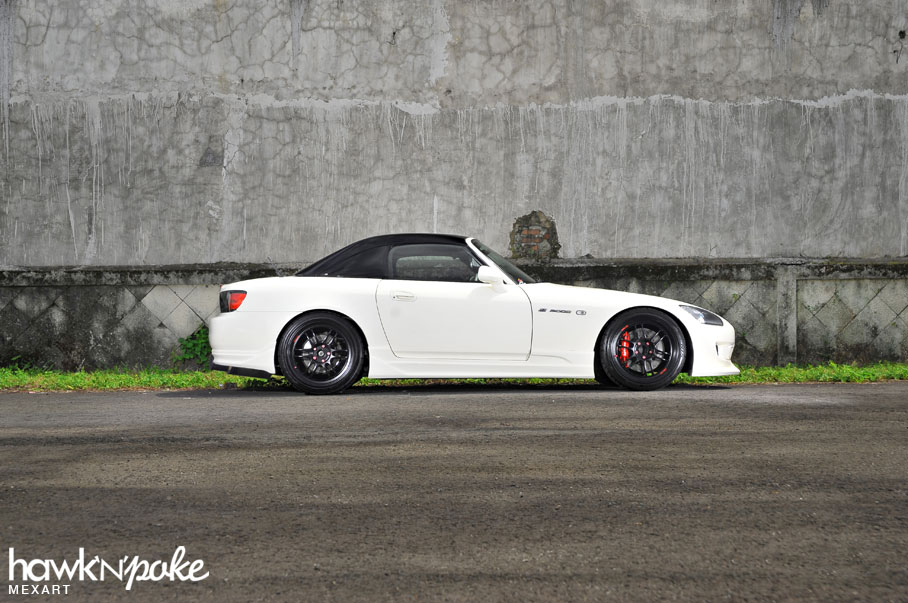 Photography by:
MexArt Photography
Always striving for the best quality. Very passionate in automotive photography. Anything to do with vehicles photography, do contact me.
mexartphotograph@yahoo.com
0817617275
27B586B1