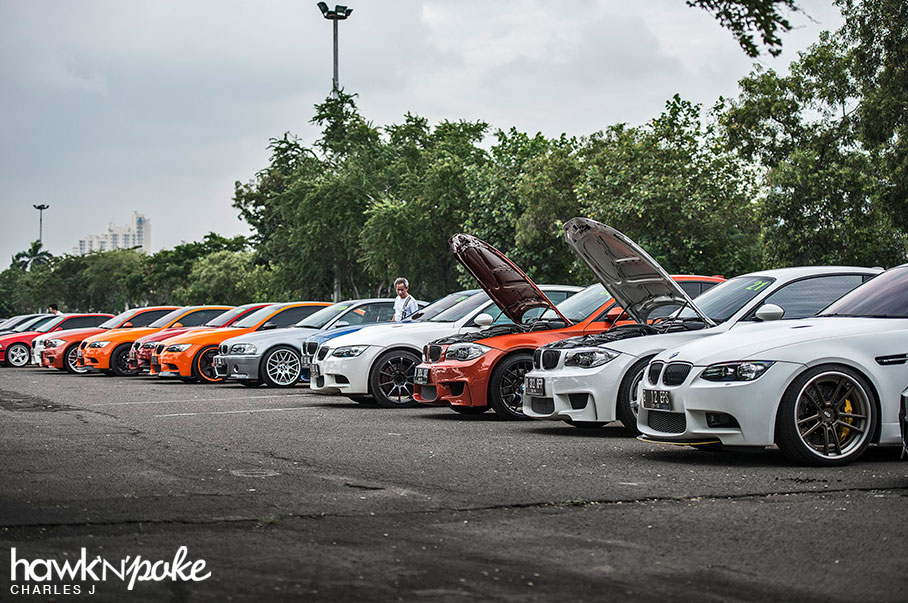 Last Saturday 16 February 2013 MOCI held another Driving Skills Day for its members and a couple of other club members (including Nuvolks and Super Car Club Indonesia). JIExpo parking area were filled with these super hot machines on that day, with most owners taking their cars to their limits, having a taste of their rides’ full potentials. It’s called Driving Skills Day for a reason; the event serves as an opportunity for owners to test their skills in handling these horsepower beasts. From fun drag racing, track racing to free style drifting, the event has put plenty of smiles on the face of the clubs’ members at the end of the day, as they get to enjoy driving their cars to no limits. 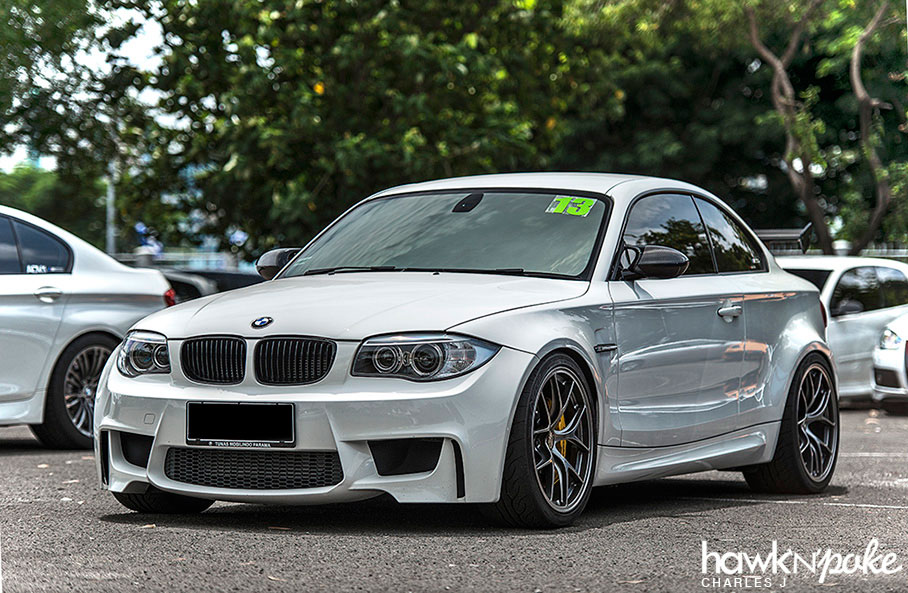 The famous 1M. An interesting body-engine package that packs plenty of horsepower for such a small chasis. Word around is that BMW has ceased the production of these 1M’s; in line with the series’ planned limited production run. 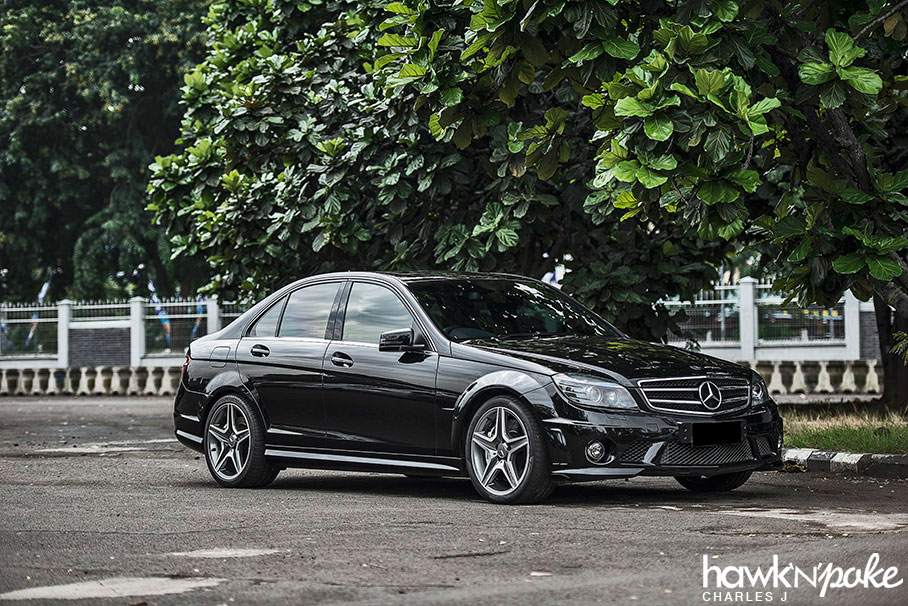 Surprisingly a C63 AMG showed up that day. While some may think of it as the M3’s competitor, a lot of reviewers actually argue that the C63 is a different breed of meaner, more manic machine compared to BMW’s offering. 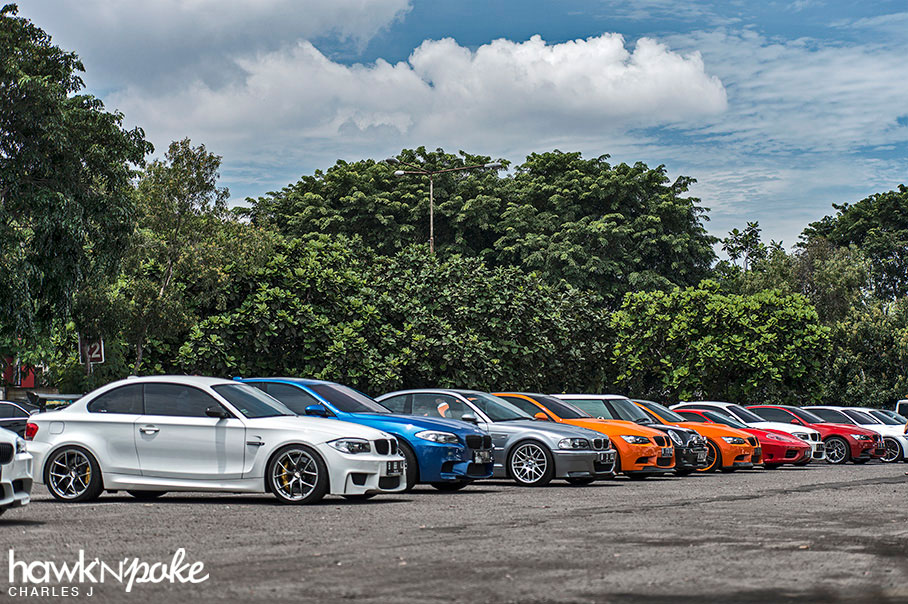 I spotted a MINI! 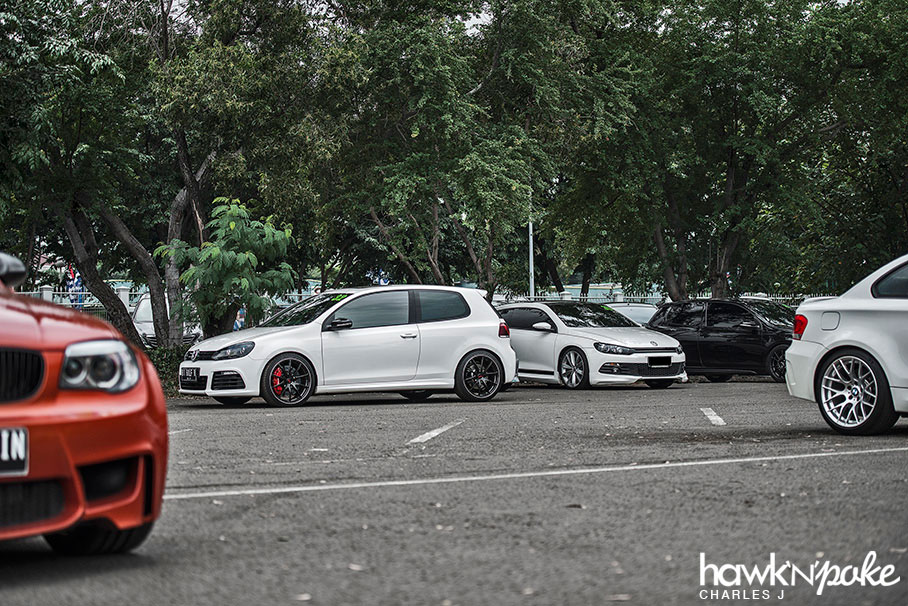 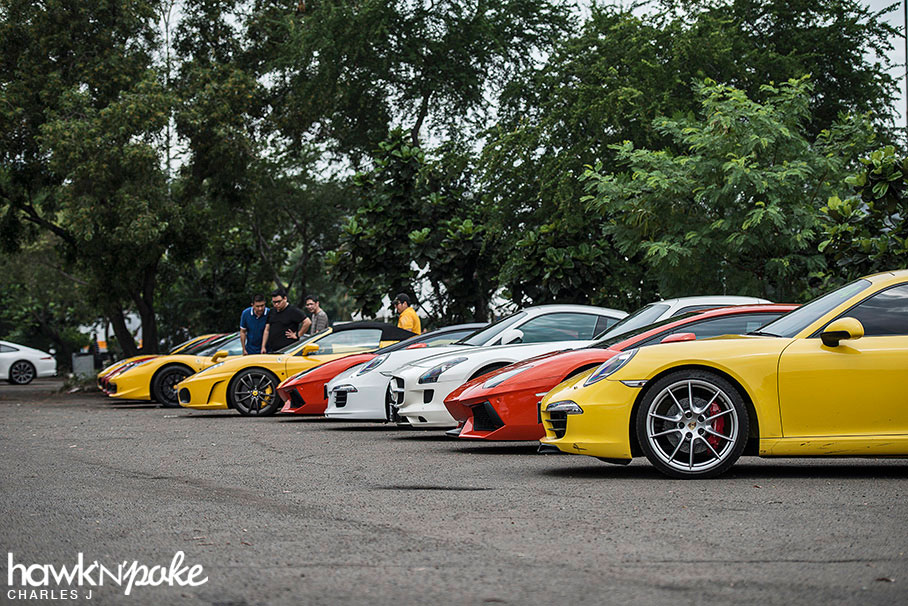 A line upp of SCCI members bringing their exotics to taste the engines’ full throttles. 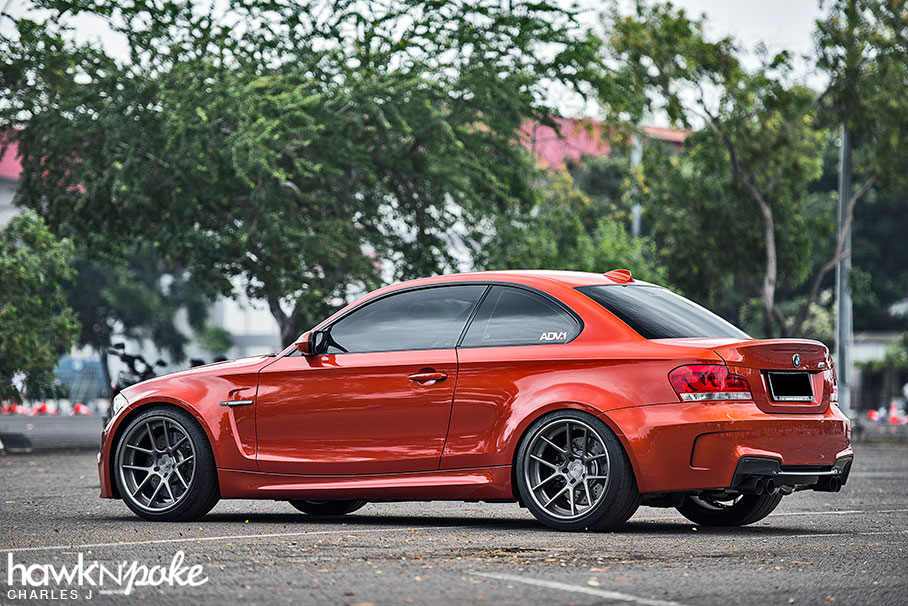 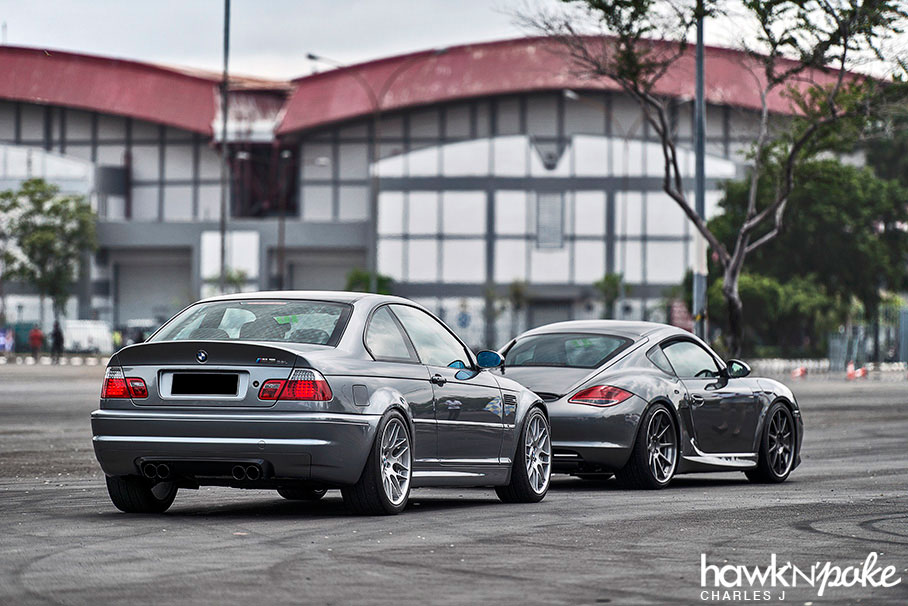 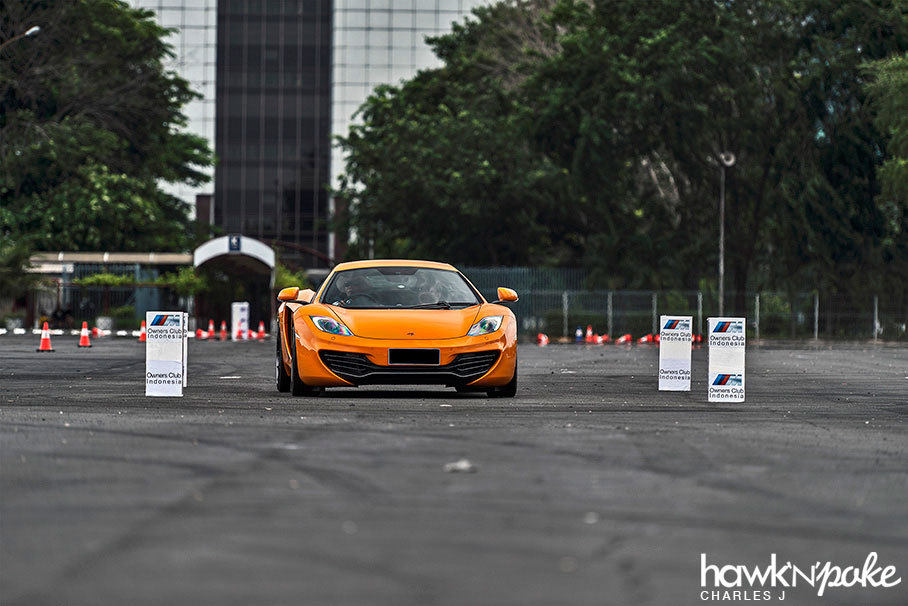 Unlike Ferrari’s and Lamborghini’s which are rich with flamboyant history and pedigrees, the McLaren MP4-12C was built with a different approach: to build an engineering marvel. You can tell by the name, which reminds me of math equations. 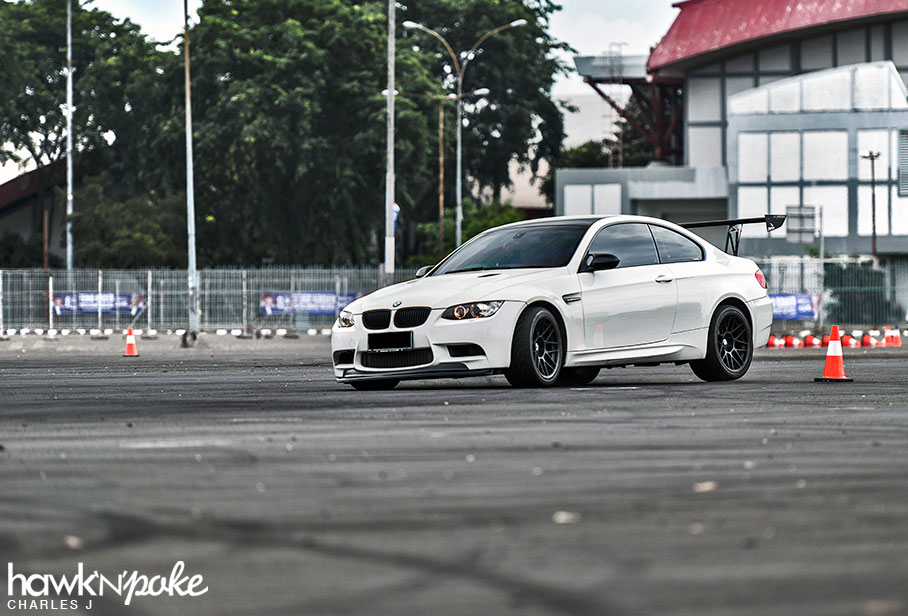 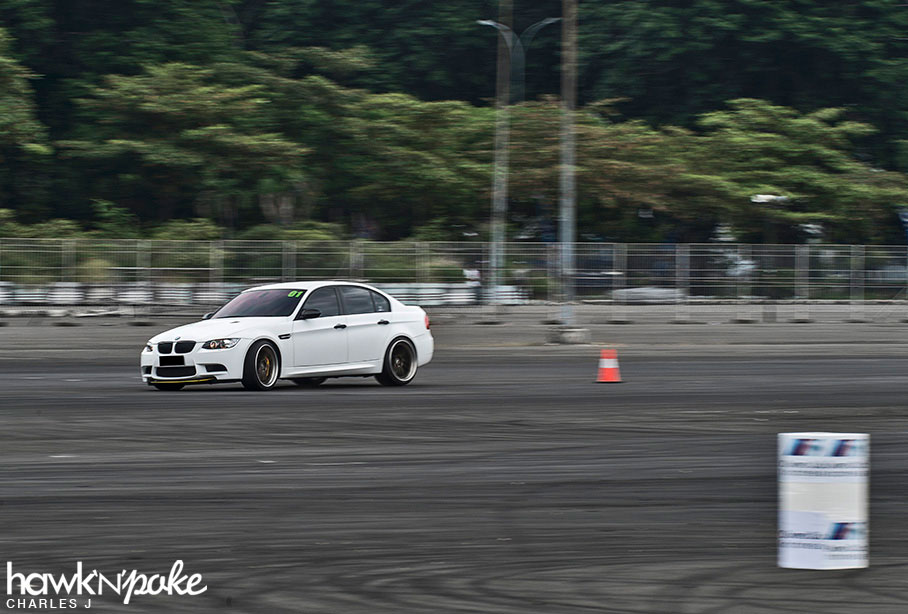 Four-door M3 E90, quite rare in Indonesia. Most buyers would’ve picked the E92. 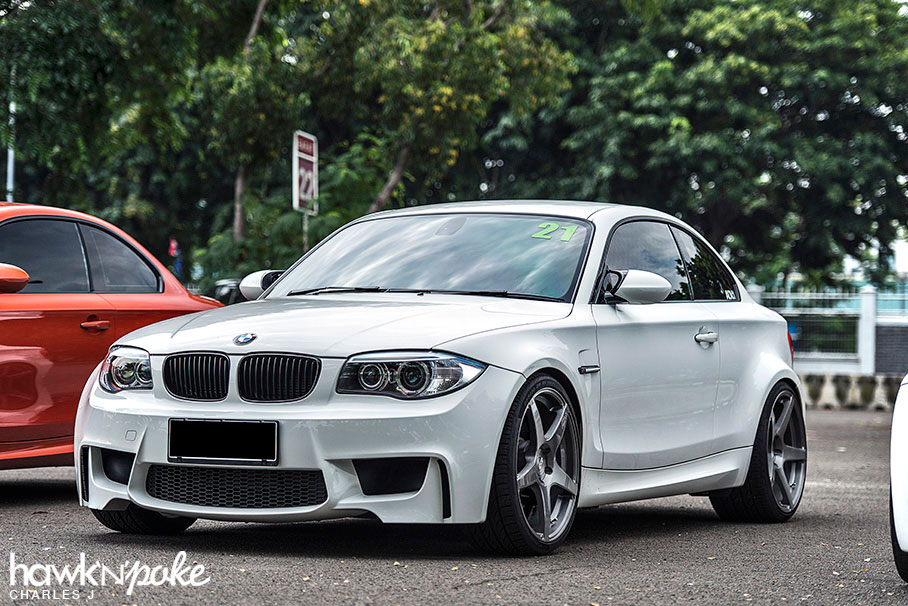 Have I told you that ADV.1’s are popular among MOCI? Here’s another specimen. 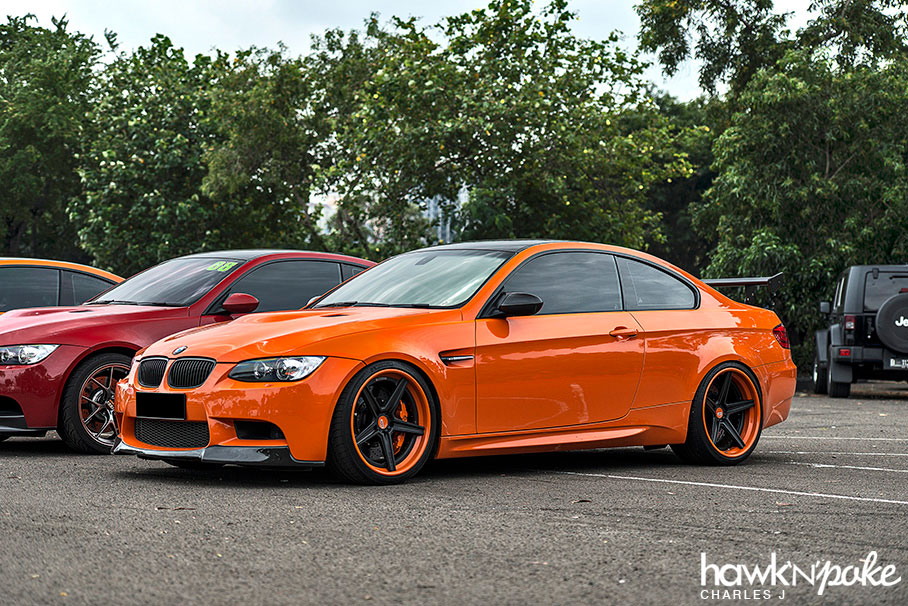 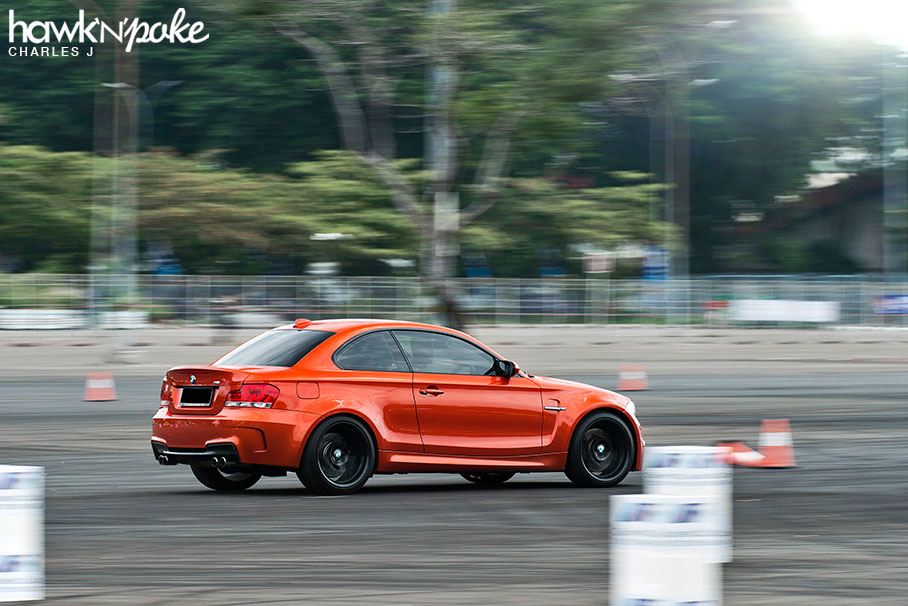 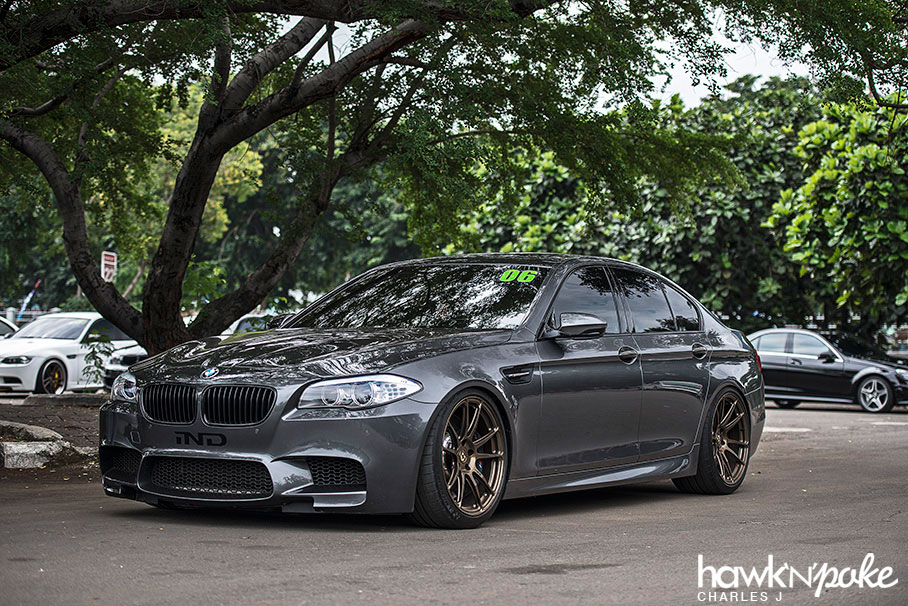 Philip’s M5 that we’ve featured some months ago, looking good as always.