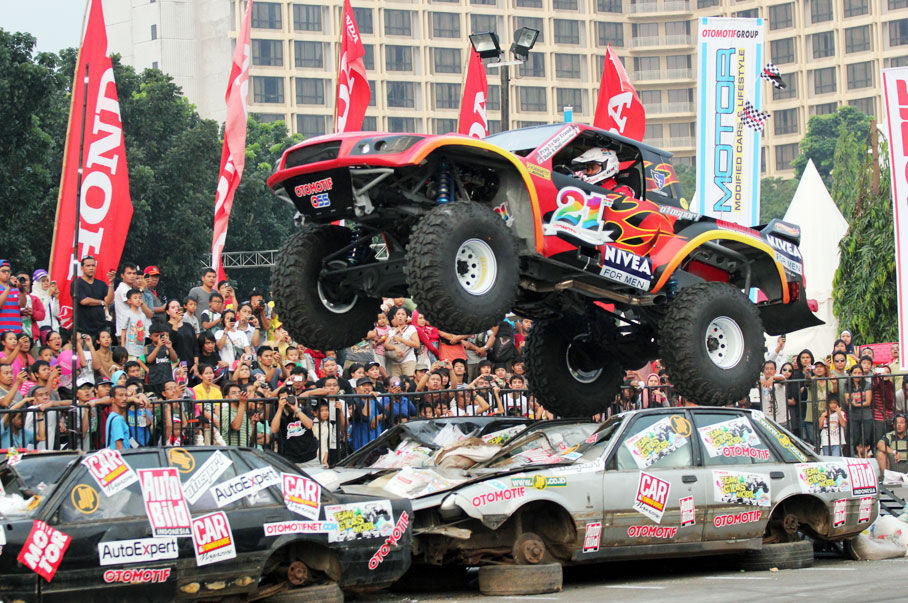 Today we are proudly announcing another GENESIS media partner from the same Kompas Gramedia parent company as Majalah MOTOR: the OTOMOTIF Group. It is currently in its 22nd year of existence within the media and journailstic industry. It’s most well known activity, apart from the Tabloid Otomotif, is the OTOBURSA Tumplek Blek, held yearly with up to 71,500 visitors during the 2012’s “Past, Present & Future” themed event. 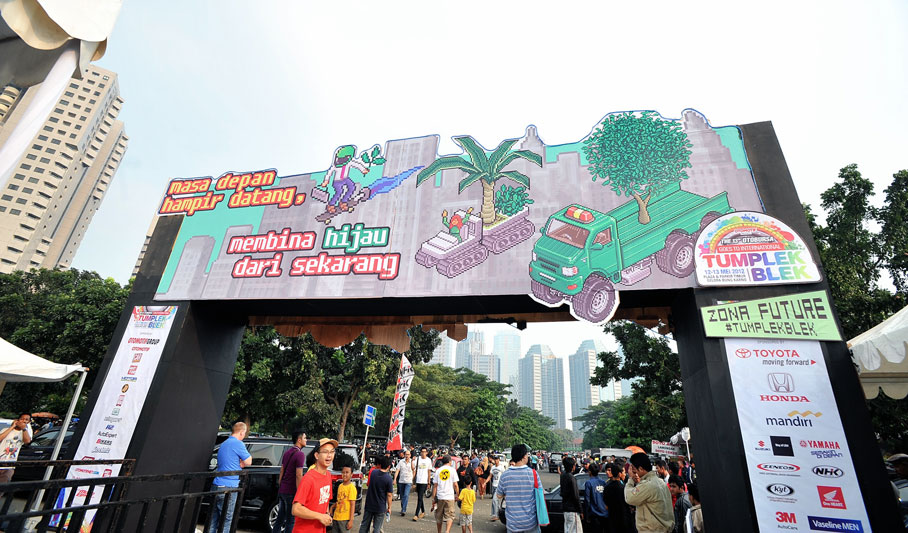 This year OTOMOTIF Group will organize the 2013 OTOBURSA Tumplek Blek around the mid of May, with shows and bazaars that will even be more substantial than the previous years’. 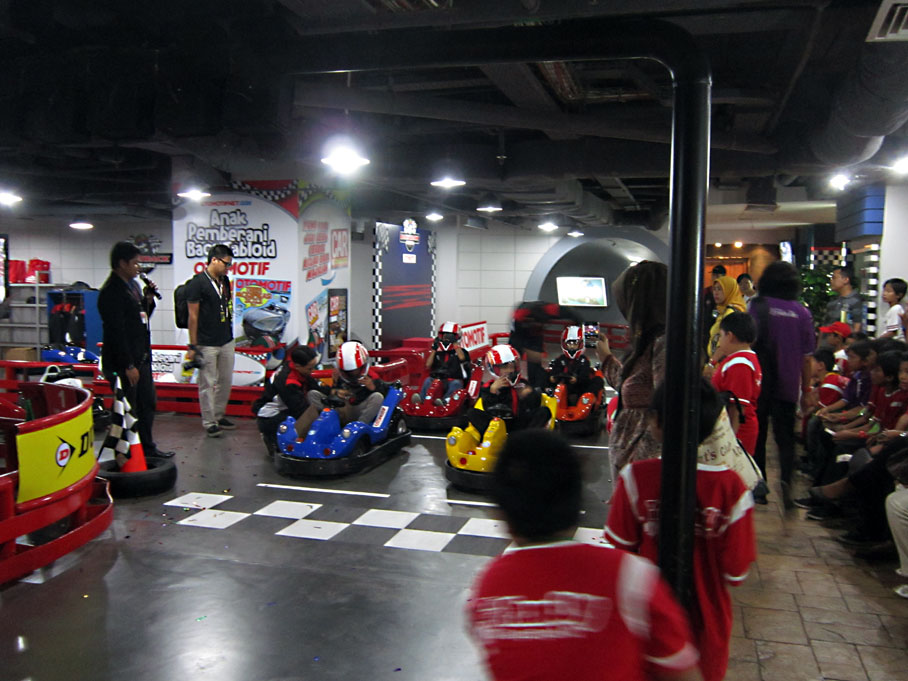 One recent innovation is the OTOMOTIF Race Track at KidZania Jakarta, aimed to introduce and educate young childrens towards the automotive world. Giving them the opportunity to explore their automotive talents and hobbies.

Apart from the groundbreaking OTOBURSA Tumplek Blek event, OTOMOTIF Group has also been crafting out strategies in an attempt to expand its reach in the online and digital world. You can look forward to online competitions and sites from OTOMOTIF Group such as Rim Design Competition, OTOnomis and Digital Modified Cars that will allow greater interactions between the company and the audience. 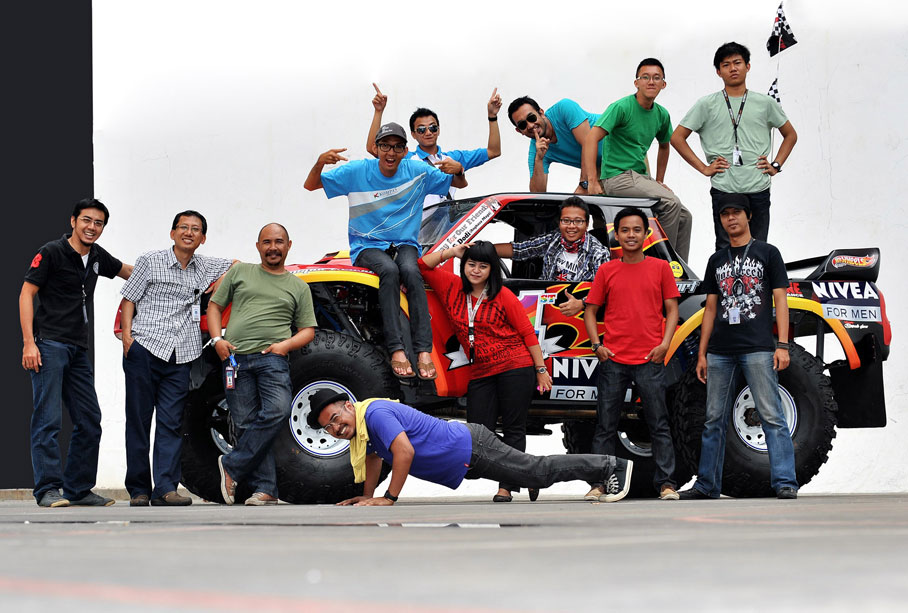 In the world of media and journalism, OTOMOTIF Group builds its core values around the idea of credibility. Its long history of turstworthy news products and educational materials has made it one of the leading companies in the industry. Synergic collaborations between redactional work, marketing communications, publication and advertising allows OTOMOTIF Group to reach up to 10,098,145 audiences as of 30 September 2012.