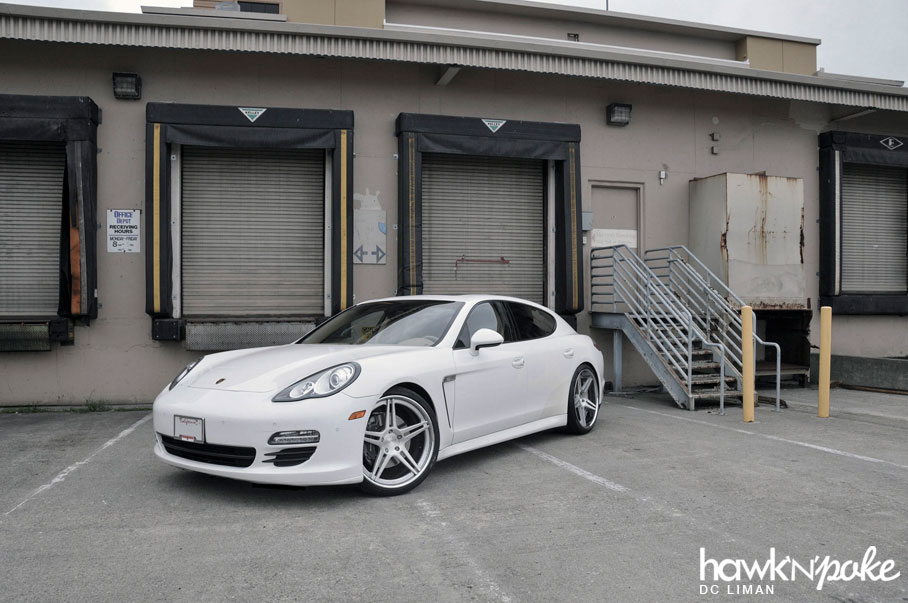 Show Off // Porsche Panamera on ADV.1

A few days ago I received an interesting email from one of our readers. Surabaya-born Daniel sent me these pictures of his Porsche Panamera from San Francisco. The license plates themselves reveal a lot in regard to the owner’s background. Look at the Indonesian flag and Garuda on the front license plate, and Surabaya-centric rear plate. Currently in his final year of study, Daniel has driven quite a few different rides during his stay. When he first came to San Francisco in 2009, Daniel managed to get his hands on a 325i E90. Not too long later, he upgraded to an E350 coupe and started immersing himself to the world of automotive modifications. A set of satin black P40 was installed, along with suspension and exhaust mods. However, annoyed by the limited passenger space of the E350, loud exhaust and harsh ride, his parents then asked him to trade it over for a larger sedan. Faced with the choice of having a CLS550 or the Panamera, Daniel opted for the latter. 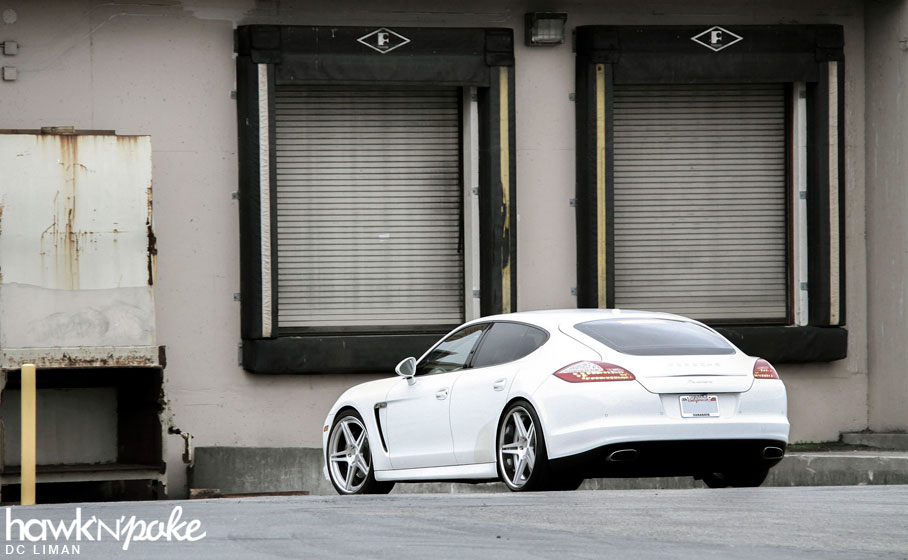 Daniel didn’t intend to do any modifications to the Panamera when he first gotten his hands on it. After all, the Panamera has been quite the upmarket sedan already. However, fueled by his housemate’s passions towards modifications, Daniel decided to pull the trigger and installed this set of ADV.1 wheels. 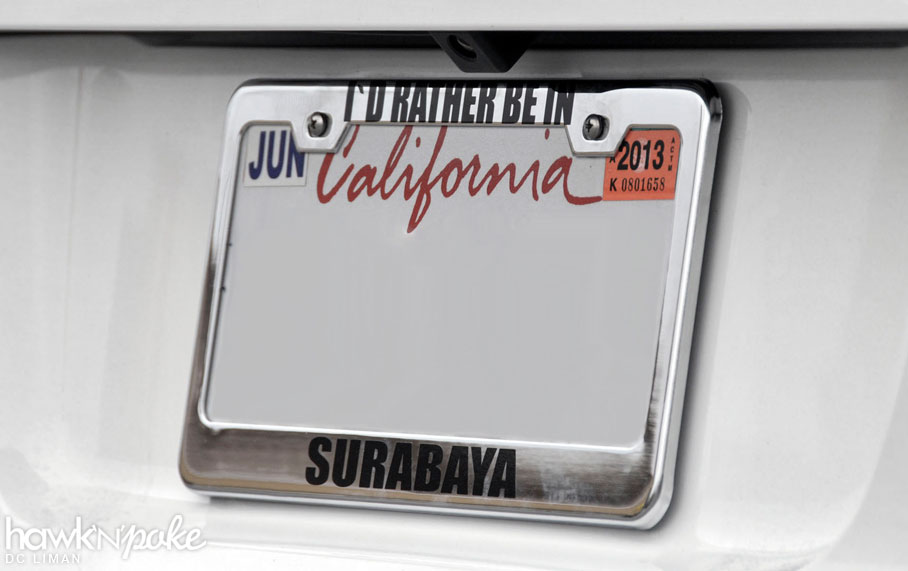 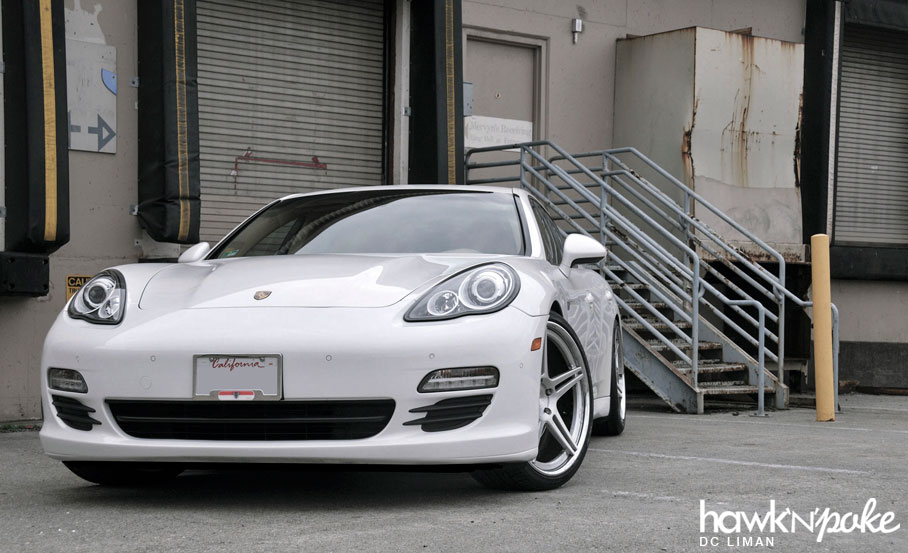